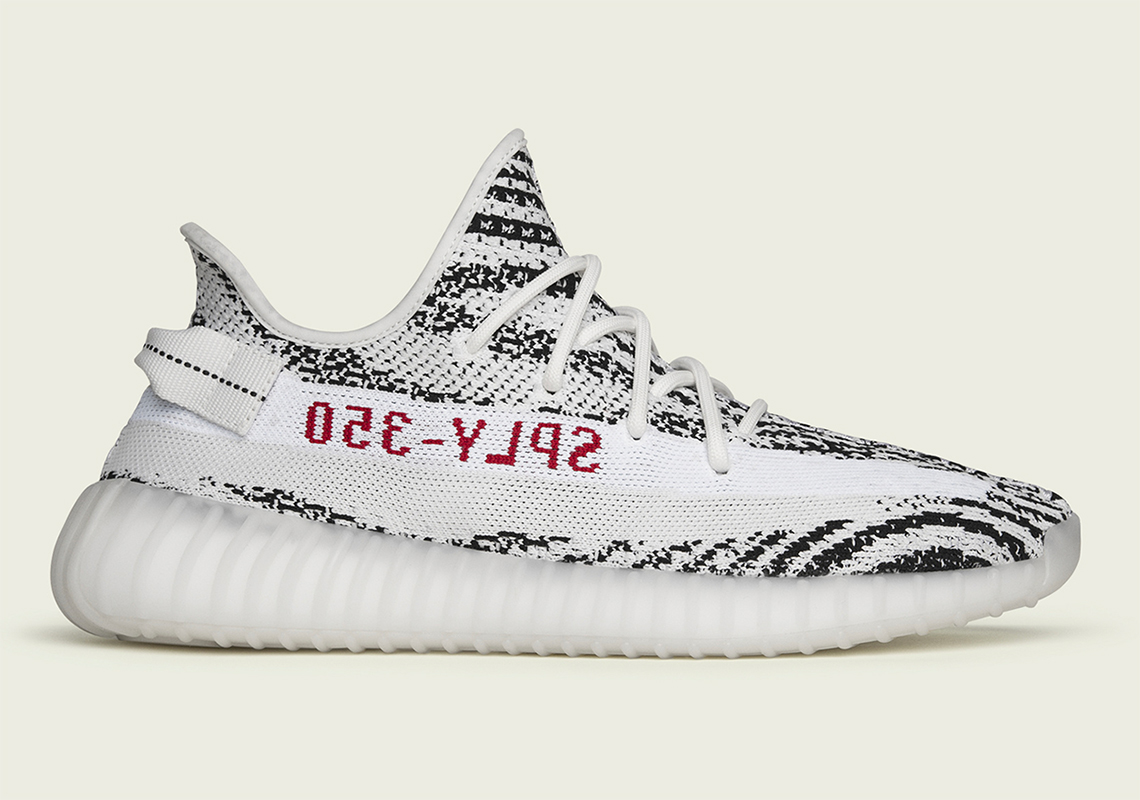 When Kanye West first signed on with the adidas family, he made a bold promise to his audience back in 2015 stating that, “Eventually everybody who wants to get Yeezys will get Yeezys”. And time and time again the creative genius has kept true to his word, especially now that his ever-growing footwear has reached a peak in mainstream demand. Aside from ramping up the production numbers, the Sunday Service leader has also given fans more opportunities to cop his signature kicks through multiple restocks. And that looks like its going to continue, because just shortly after receiving word of his cozy Yeezy Slides making a return this week, the popular Yeezy 350 “Zebra” is receiving yet another reissue for the Summertime. For those who still haven’t been able to get their hands on a pair, you’ll have another shot at copping on June 27th likely on adidas.com, Yeezy Supply, and select retailers for $220 USD.

Elsewhere in the sneaker world, peep a look at the next SOLEFLY Air Jordan 10 collaboration.

Updated (6/16/2020): Yeezy Mafia confirms that the Yeezy Boost 350 “Zebra” restock has been moved to June 26th and will be an Asia Pacific release only. 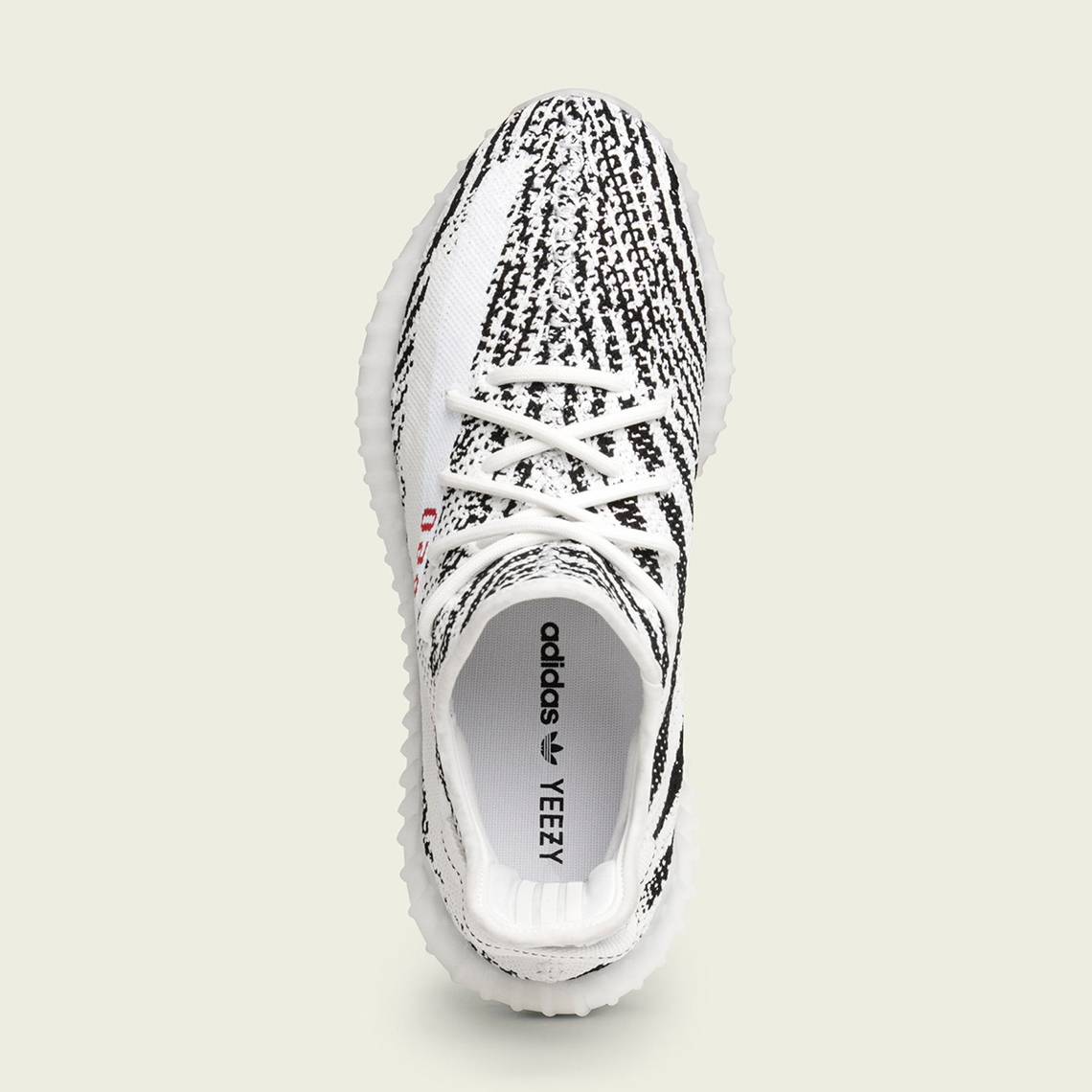 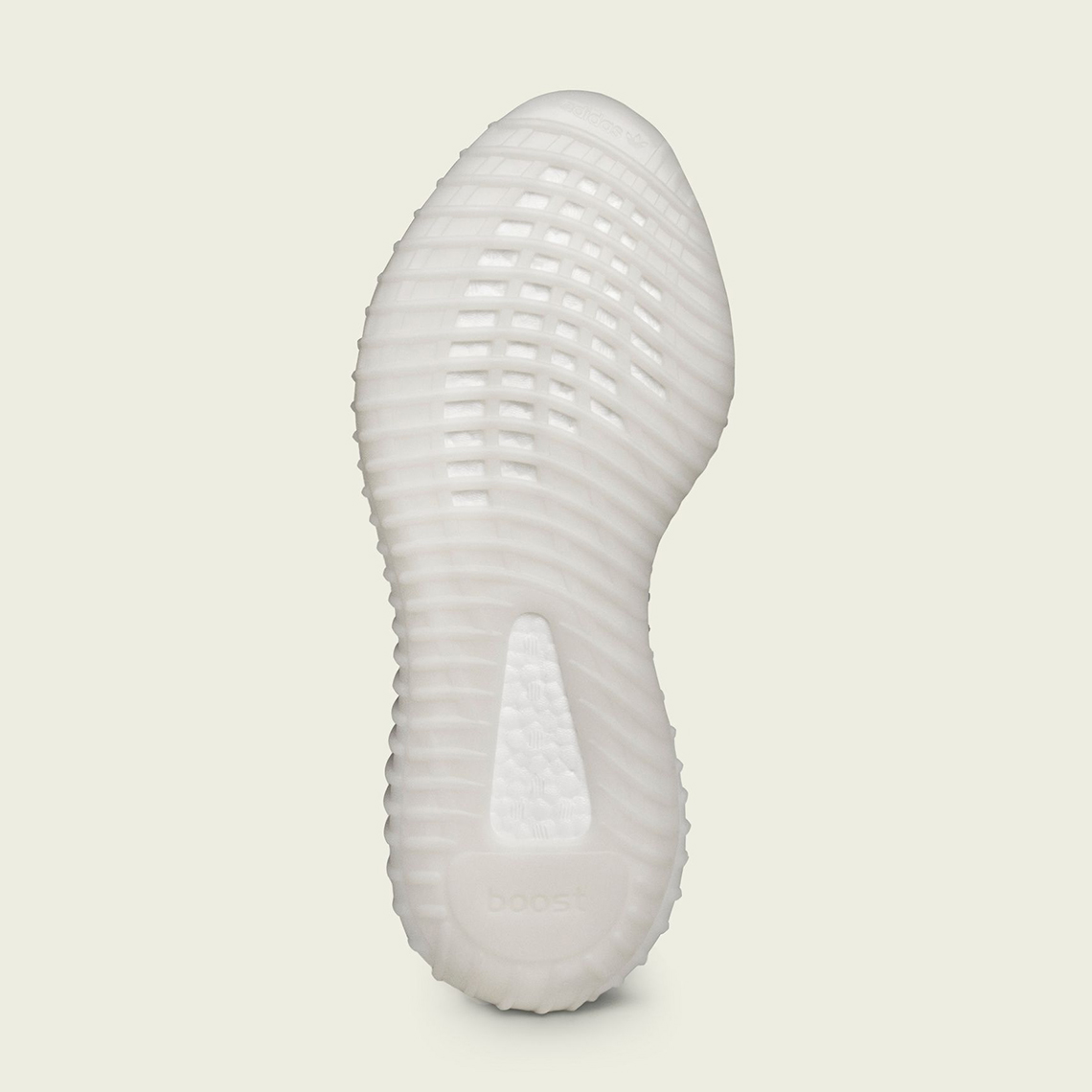