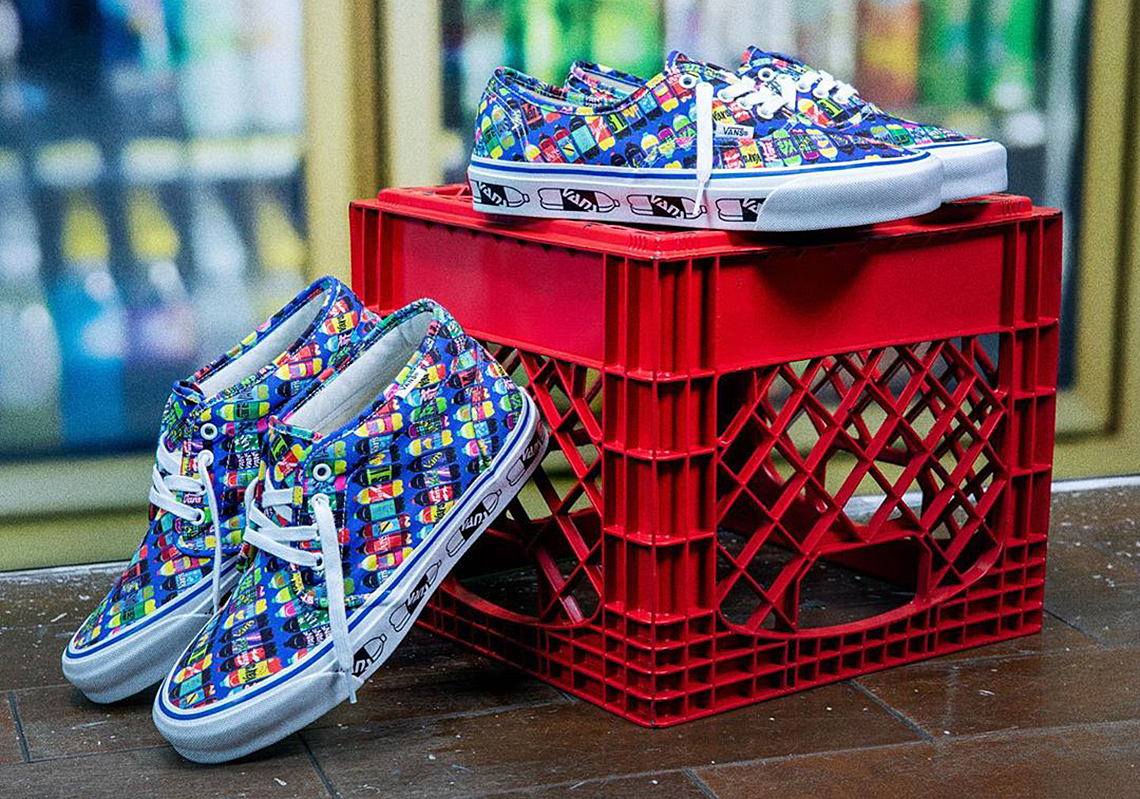 Often behind the scenes, Fergus “Fergadelic” Purcell has laid claim to a wealth of influential designs. He created the iconic Tri-Ferg for Palace and quickly teamed up with fellow Central Saint Martins graduates Alexander McQueen and Marc Jacobs. And now, after quite a bit since his last collaborative work, the multi-faceted creative is partnering with Vans Vault on a corner store inspired capsule. Inclusive of apparel alongside, the release highlights the brand’s starring Chukka LX and OG Authentic, both bringing the higher quality canvas constructions the line-up has become known for. Each, though distinct in shape, are near identical in their all-over print: one that mimics the drink selection found at nearly every bodega. Bottles of all colors swap their signature logos for Vans’ against a backdrop of dark blue; soles, whose foxing stripe match the latter, then sprawl with a formation of full-sized, black and white liters. Grab a detailed look at both offerings below and find them available now at a host of retailers.

In other news, check out Spencer McMullen’s Chuck 70. 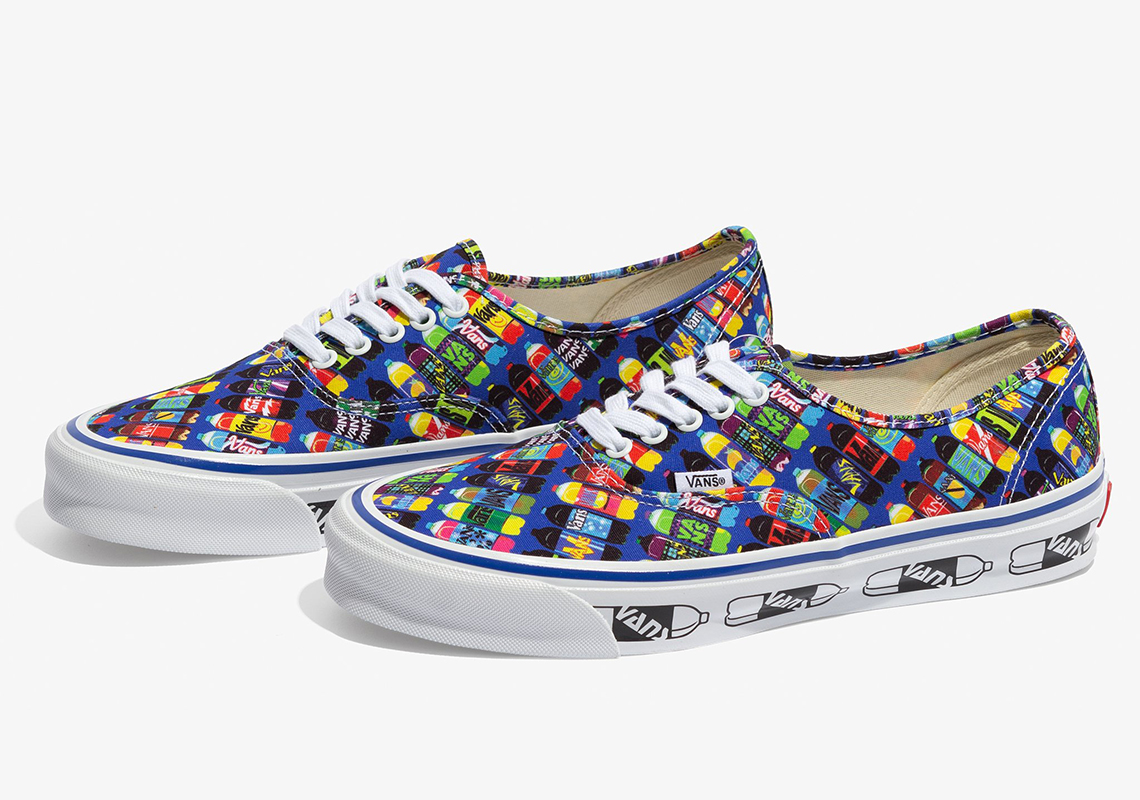 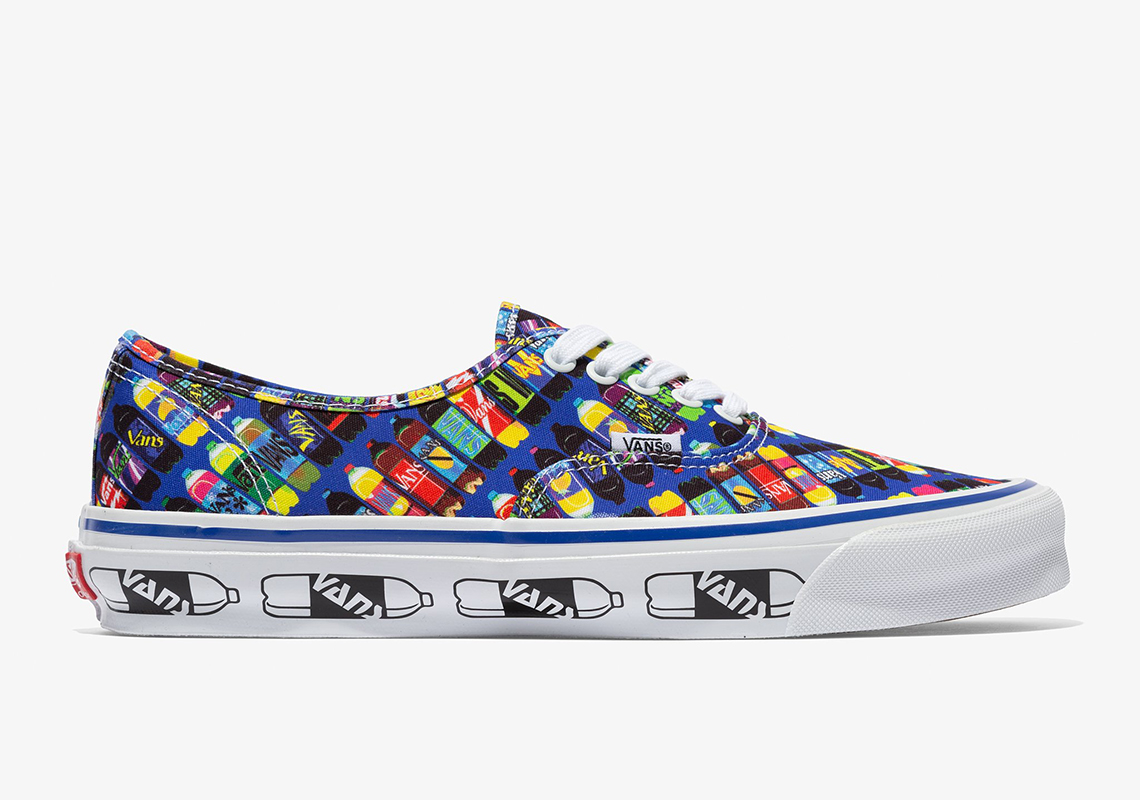 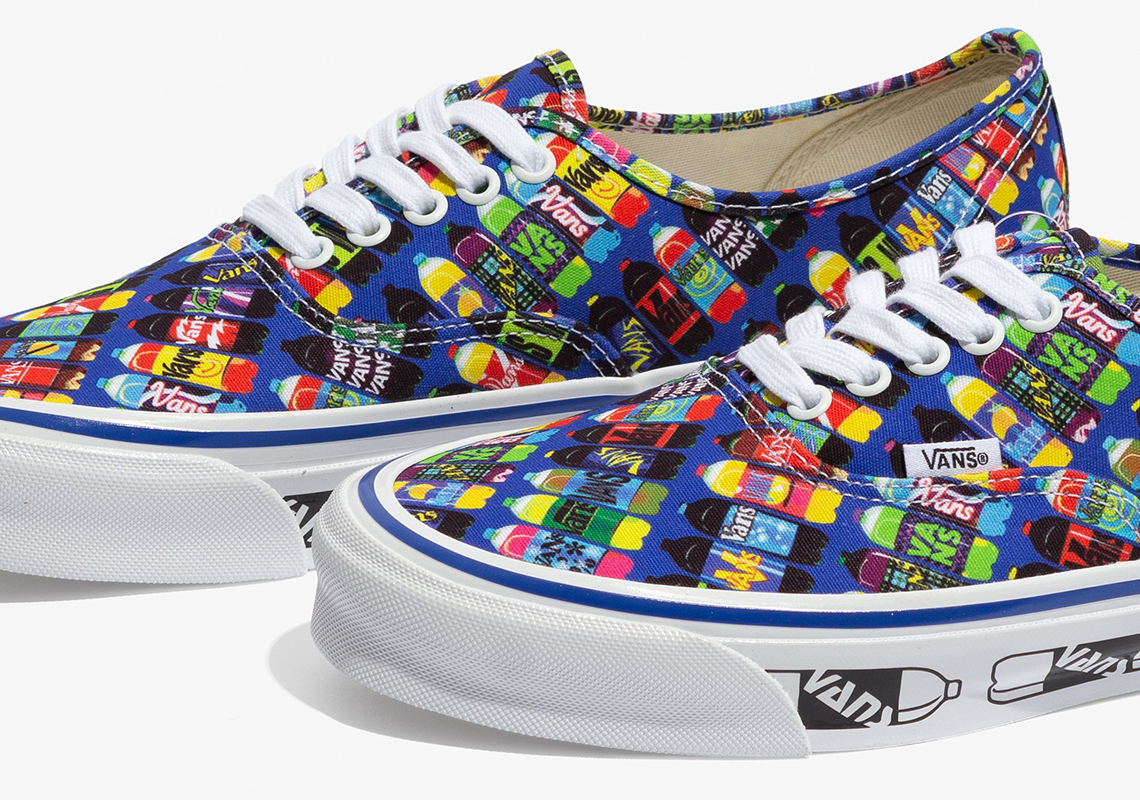 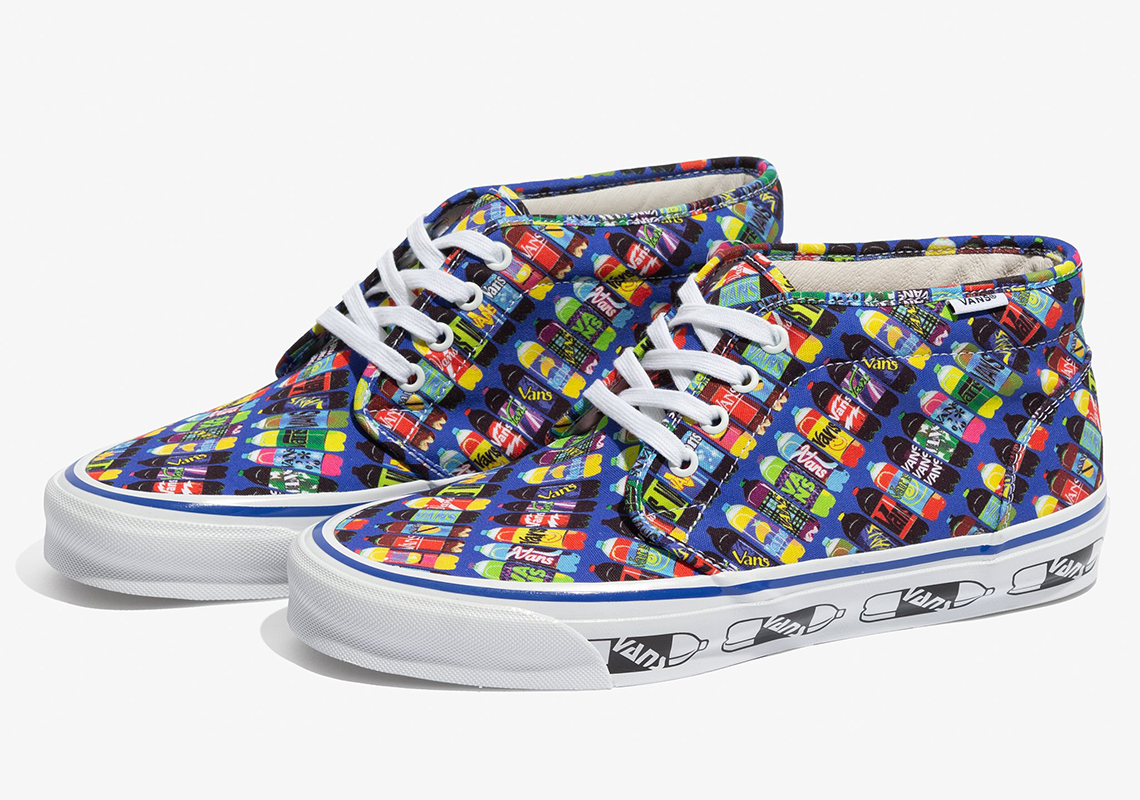 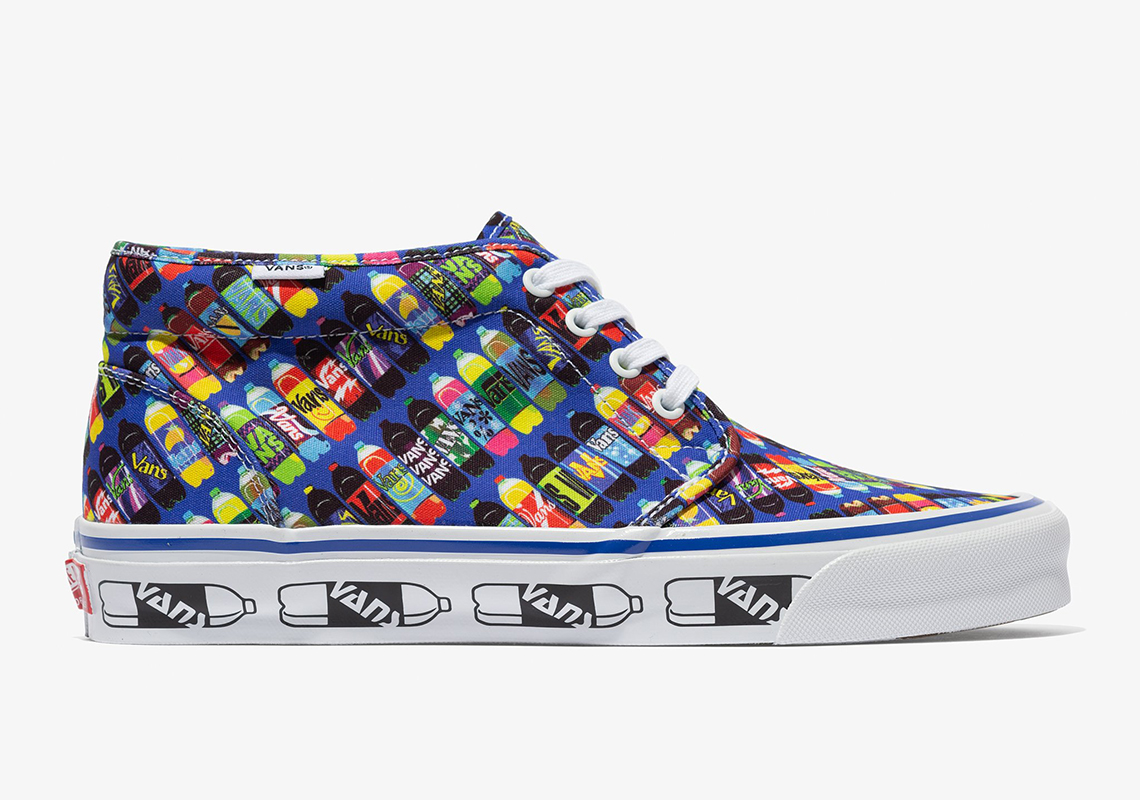 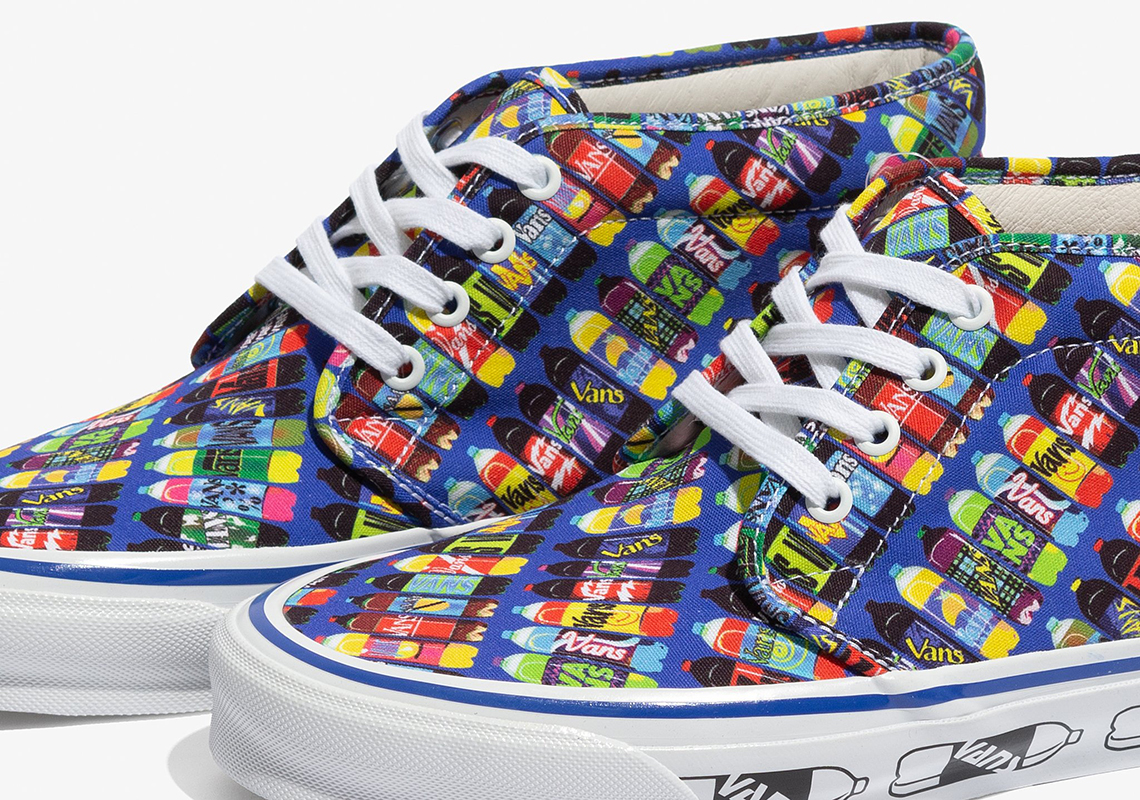 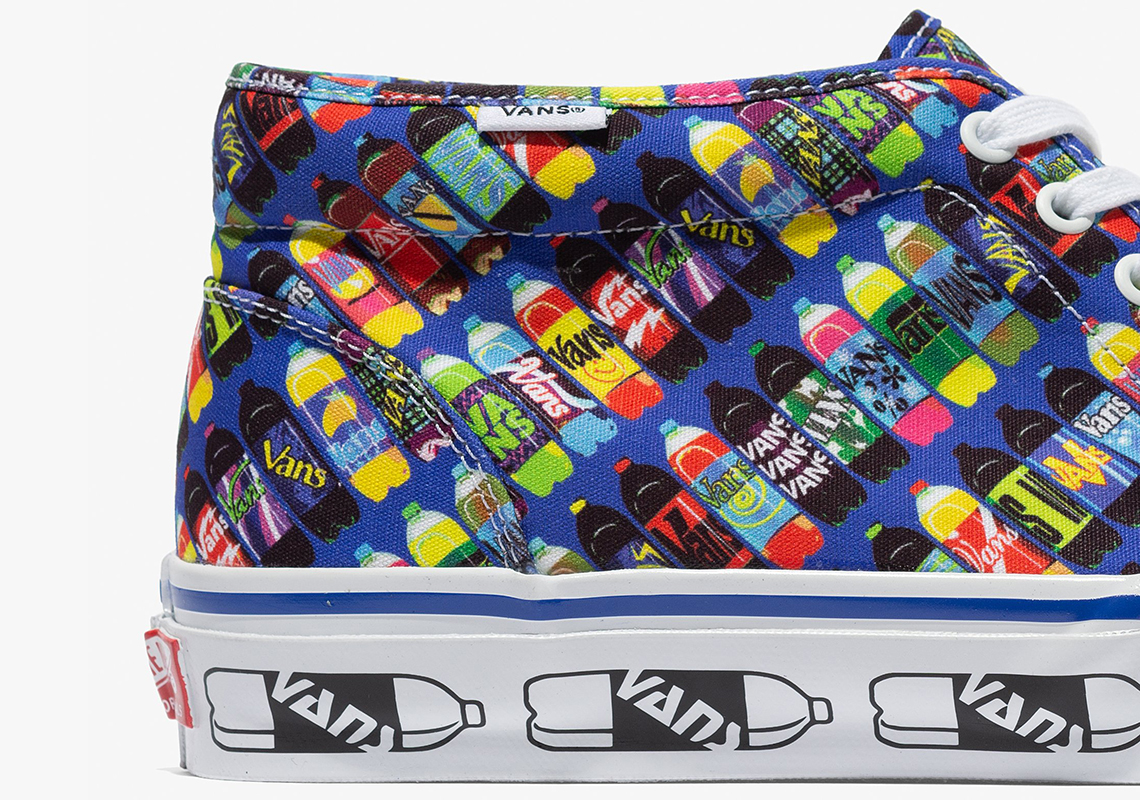