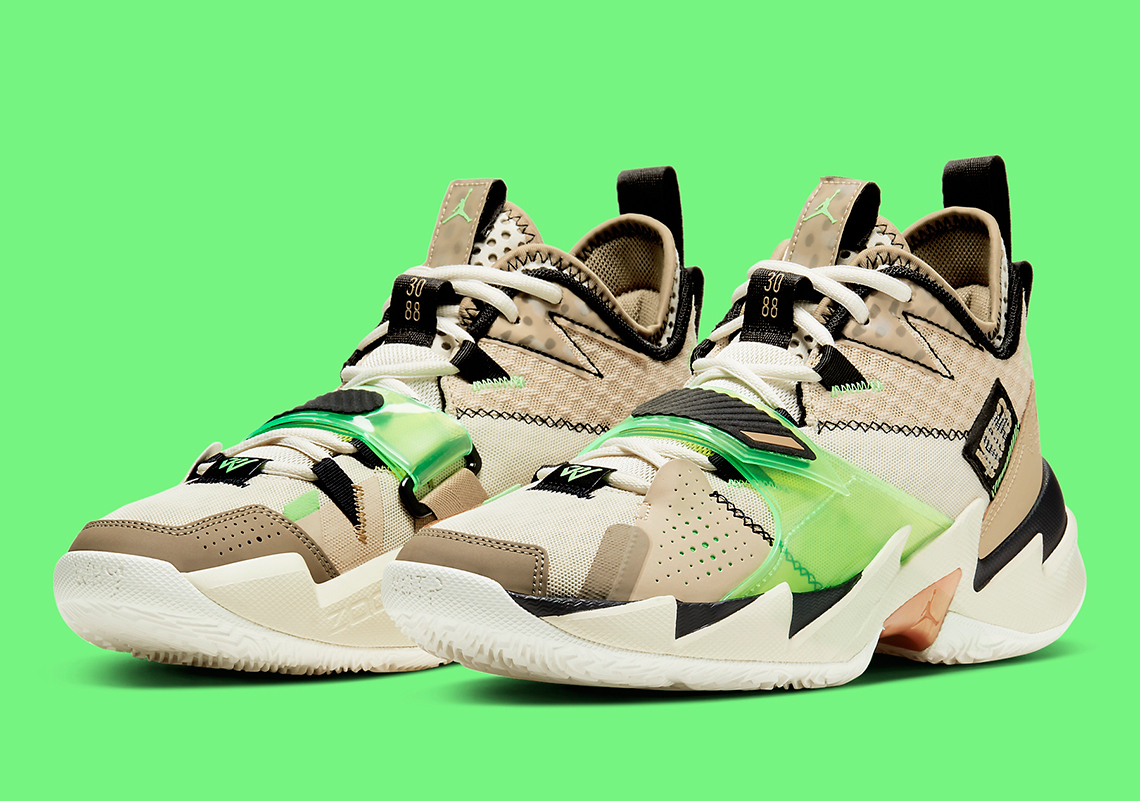 Official Images Of The Jordan Why Not ZER0.3 “KB3”

Whether it a player exclusive or a general release rendition, Russell Westbrook’s signature Jordan Why Not ZER0.3 has often been delivered in new makeups supported by a deeper storytelling element. The Houston Rockets All-Star many times showcases the appreciation he has for his loved ones through special makeovers such as his previously dropped “Heartbeat” rendition for his daughters. So for their next take, Brodie and the Jumpman are bringing back this family-first motif to once again pay homage to his late best friend Khelcey Barrs III who unfortunately passed from a heart attack at only 16 years old. Appropriately dubbed the “KB3”, its visual composition is mostly hued with a tan-colored upper merged with stark black found at the taping and zig-zag midsole pieces. Noteworthy accents arrive at the toe box strap which sees through to an electrified hit of neon green, followed by the rear lateral tab that spells out “KB3” in the backdrop. These will be dropping on May 11th on Nike.com and at select retailers, which makes sense considering the Jordan Why Not ZER0.2 “KB3” dropped on the very same day in 2019.

In other news, the Royal Toe Jordan 1s are releasing this weekend. 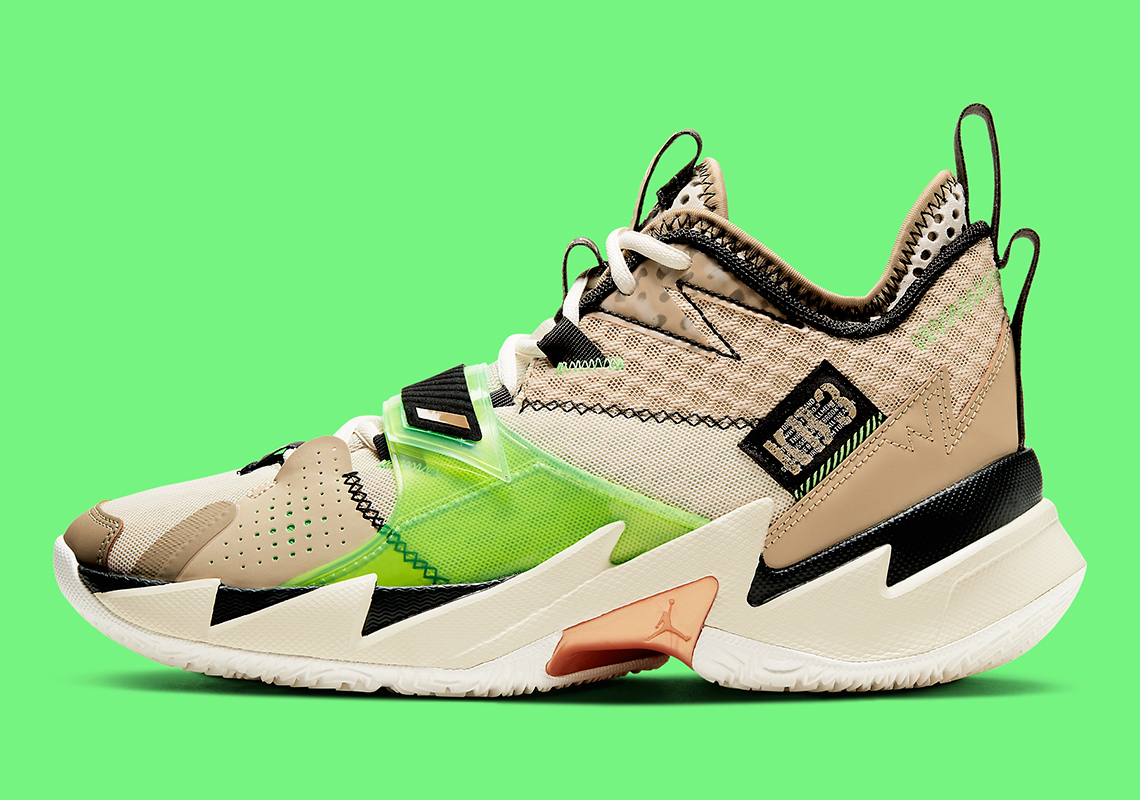 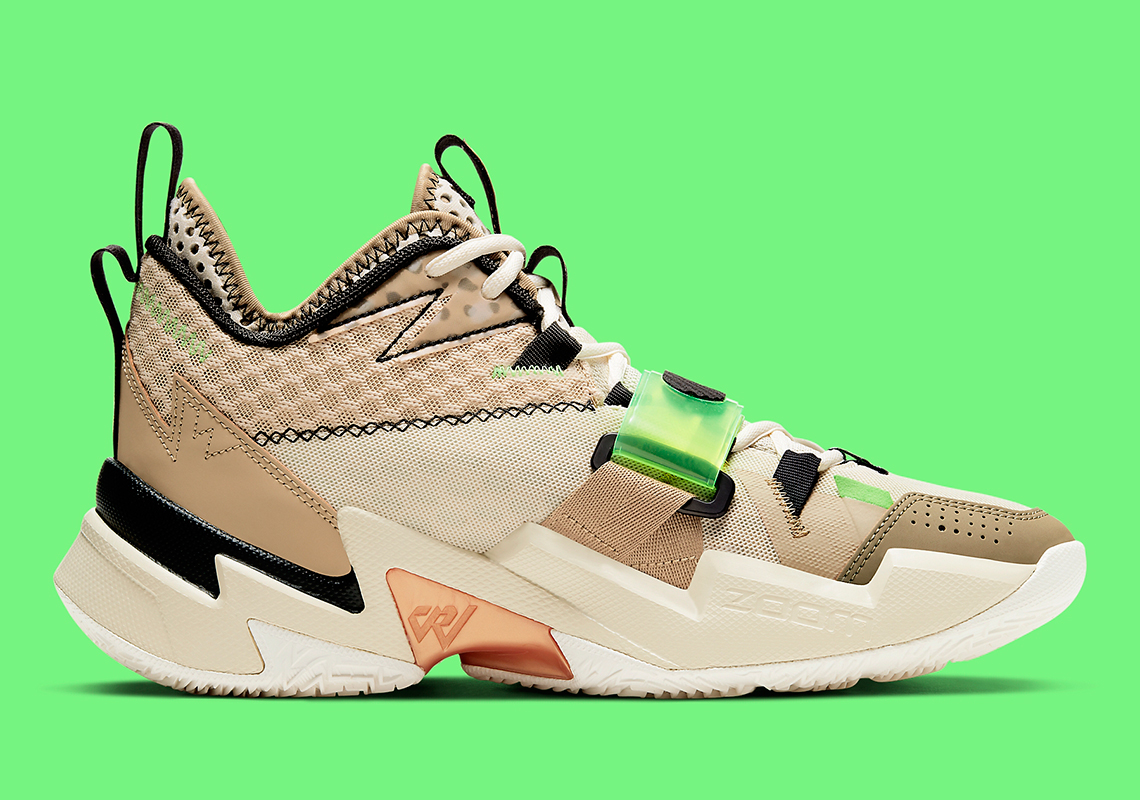 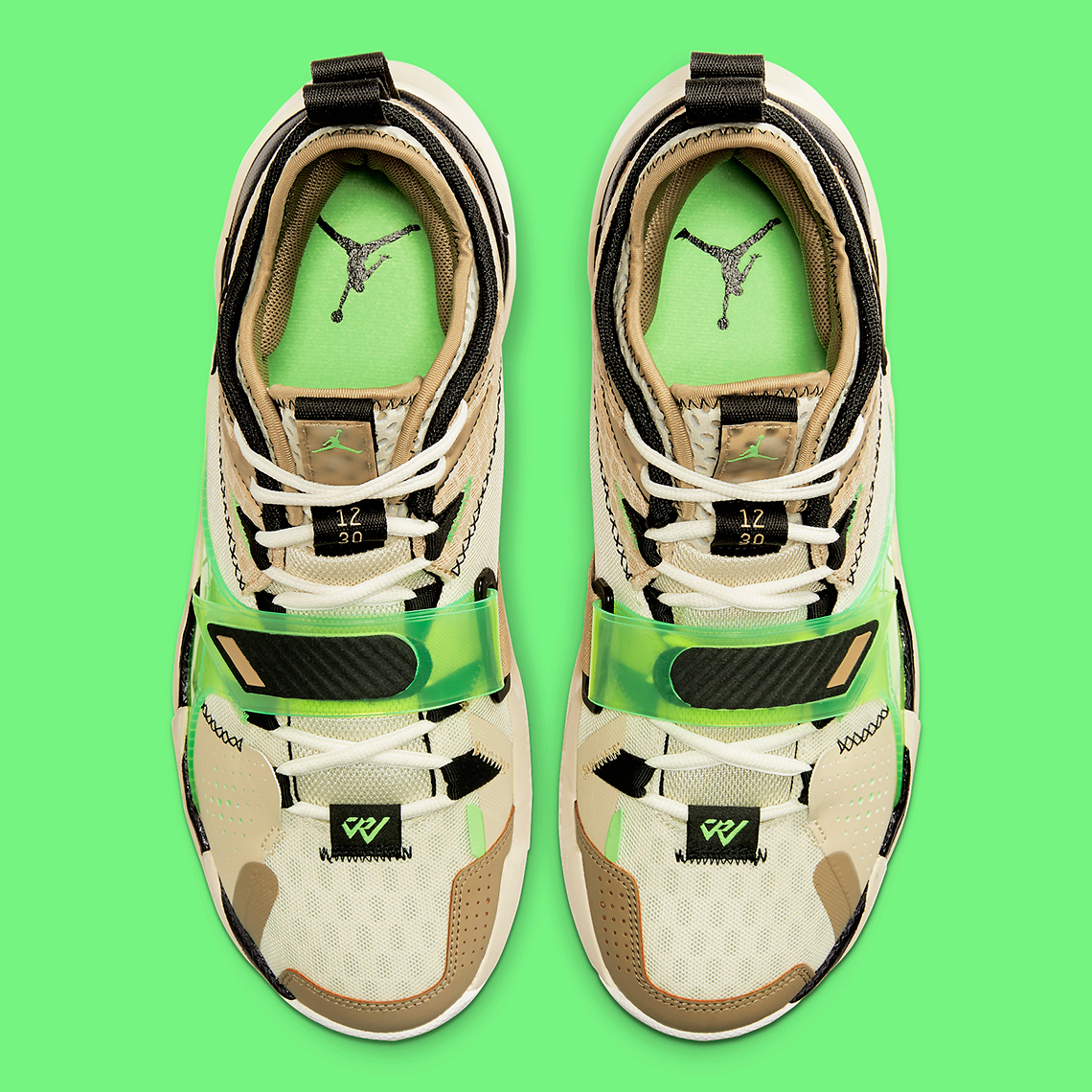 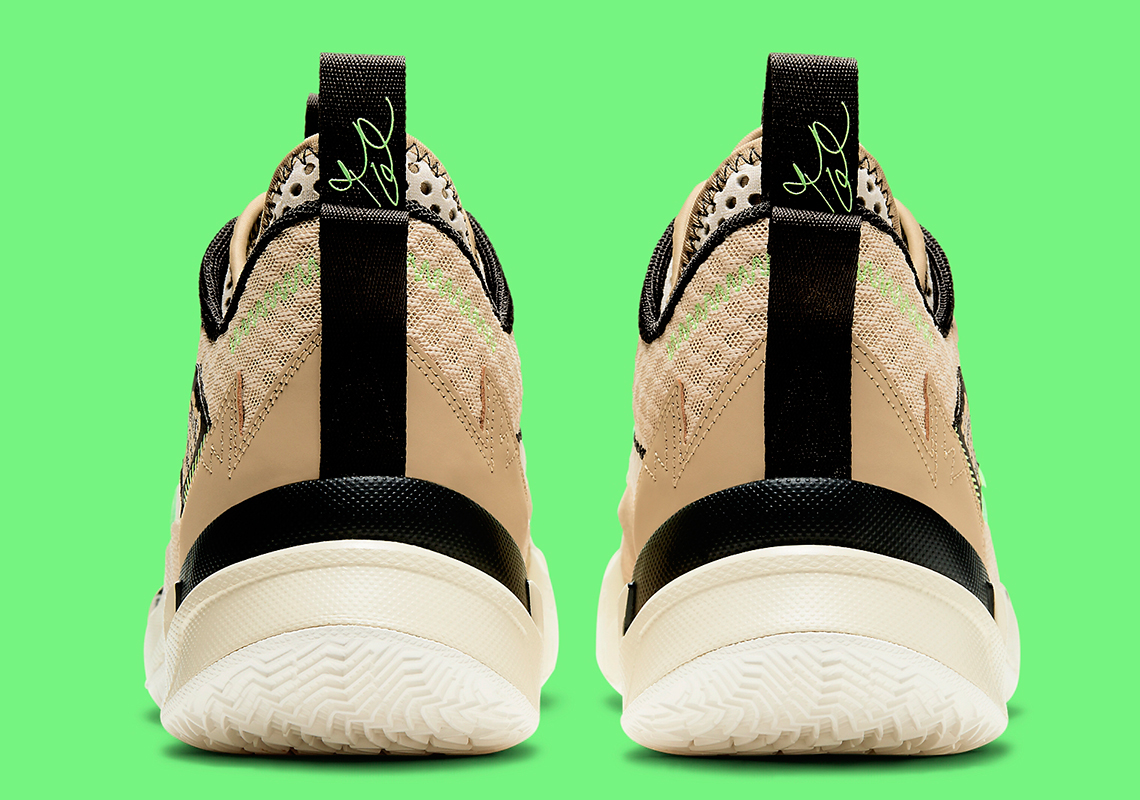 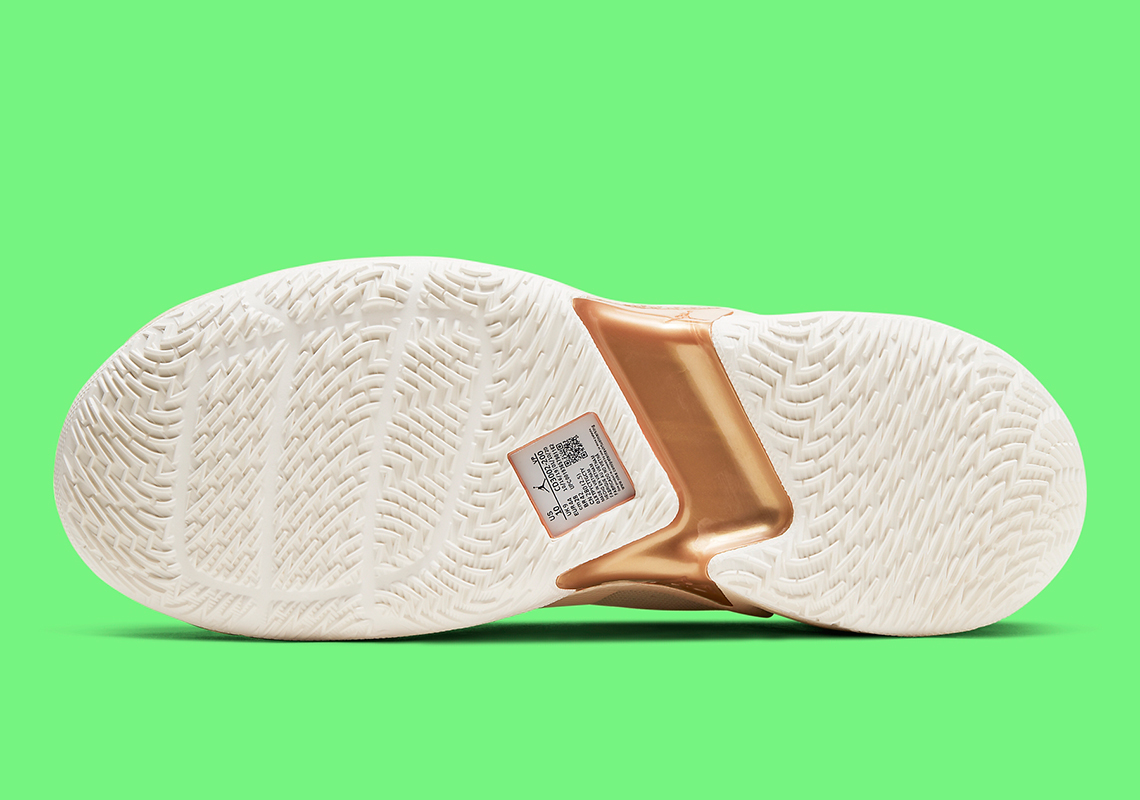