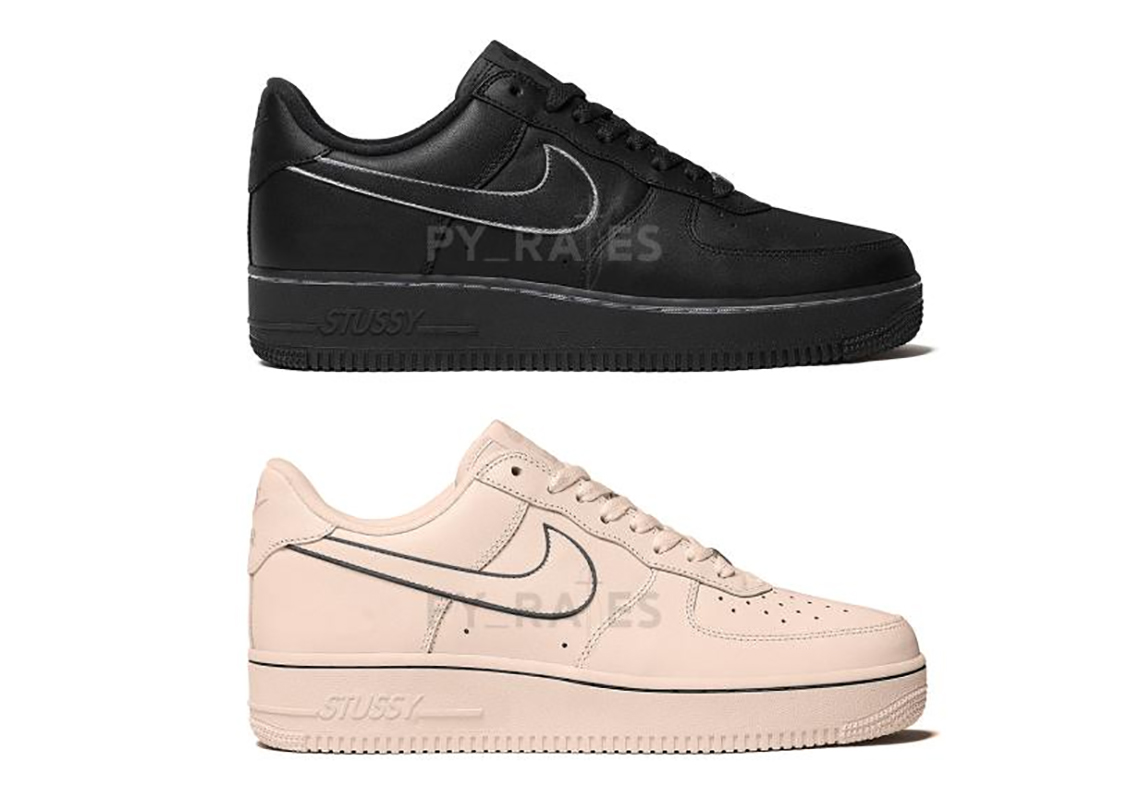 From their sold out Spiridons to teasers of an upcoming hybridized Kukini silhouette, Stussy has swiftly thrusted themselves back into the sneaker spotlight this year. With the momentum rolling, the notable streetwear imprint has their eyes set on feeding their fans even through to the holidays as we’ve just received word that a duo of Air Force 1 collaborations are in order. While these first images provided by @py_rates are only mock-ups we do know that they will likely be crafted with a tonal approach and be offered in both “Black” and “Fossil Stone” makeups, which essentially makes sense considering their aforementioned Spiridon projects followed this very same color cadence. Both will be targeting an official launch somewhere around the 2020 holiday season, and are expected to hit Nike.com and select retailers for $130 a piece.

In other news, here’s an official look at the upcoming Volt Duck Camo Air Max 90. 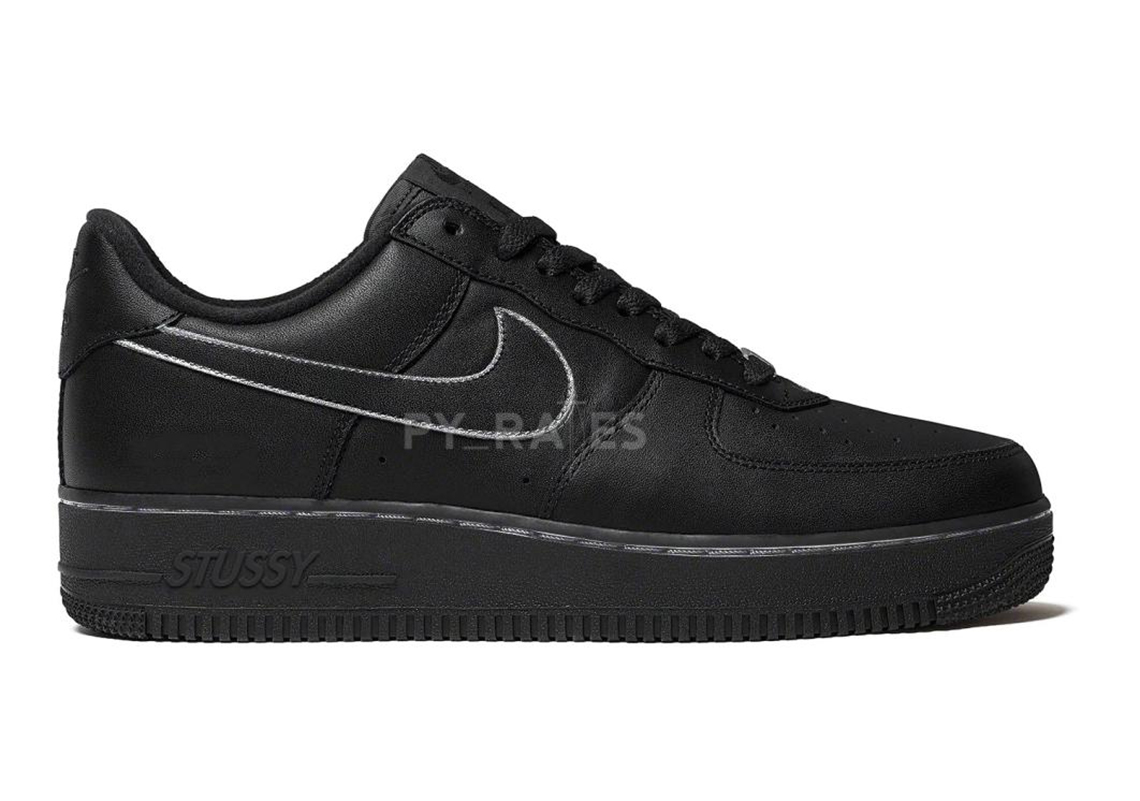 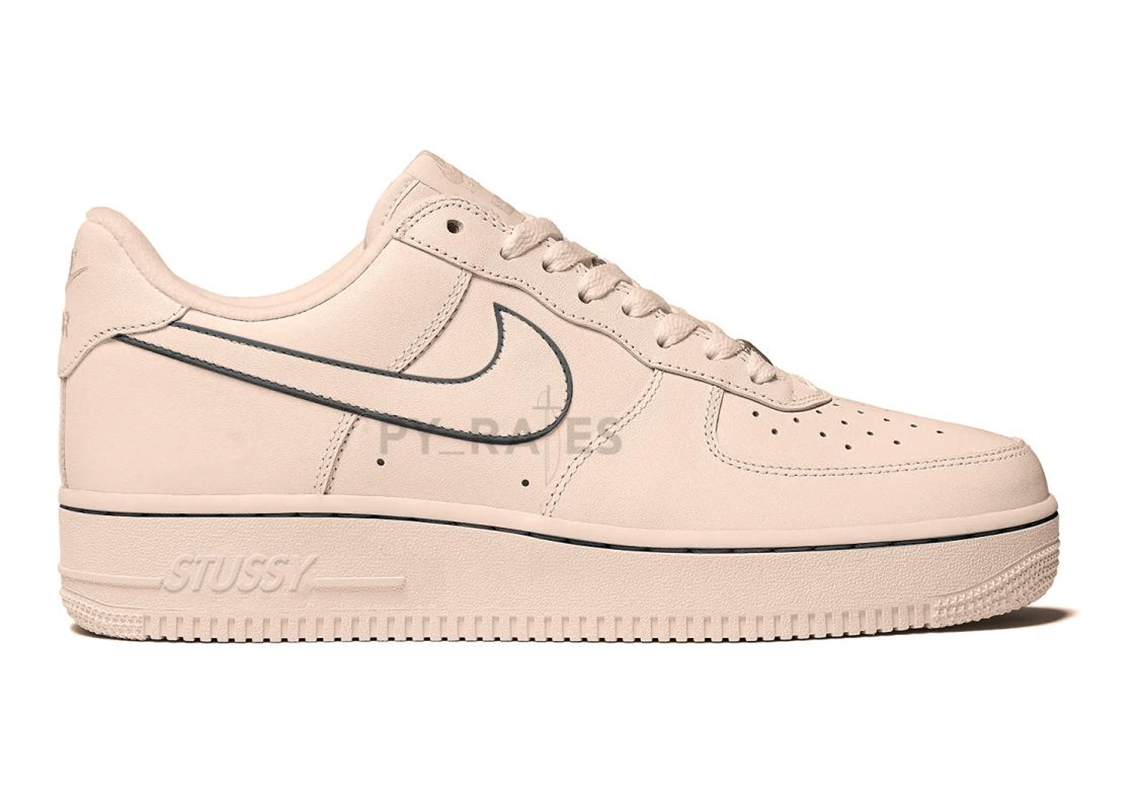