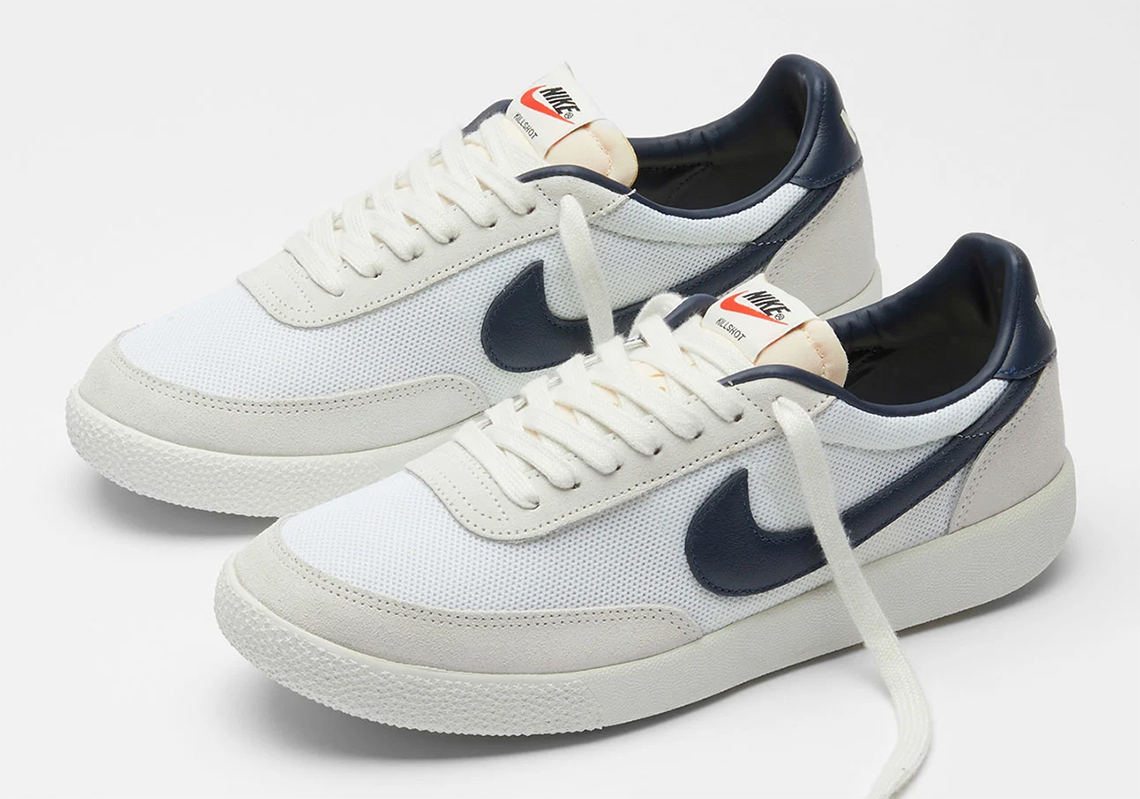 The Nike Shoe J.Crew Fans Go Crazy For Is Returning In OG Form

Popularized by menswear imprint J.Crew — which unfortunately filed for bankruptcy earlier this month — the Nike Killshot became an indomitable icon for the sartorial dresser. Every release, while relatively common, sold out quickly without fail even despite the colorway. And ostensibly to commemorate the life of the famed fashion imprint, Nike is offering up some of the most signature versions of the silhouette with OG construction. Breathable mesh underlays replace leather, suede toe caps and heel wraps still mark with slightly darker grey shades, and the laces as well as the tongues feature a slight yellowing emblematic of vintage. Priced at a reasonable sub-100, the model will be available with navy, green, and red accents at select retailers come May 22nd.

In other news, check out our unboxing of the Ben & Jerry’s Dunk Low. 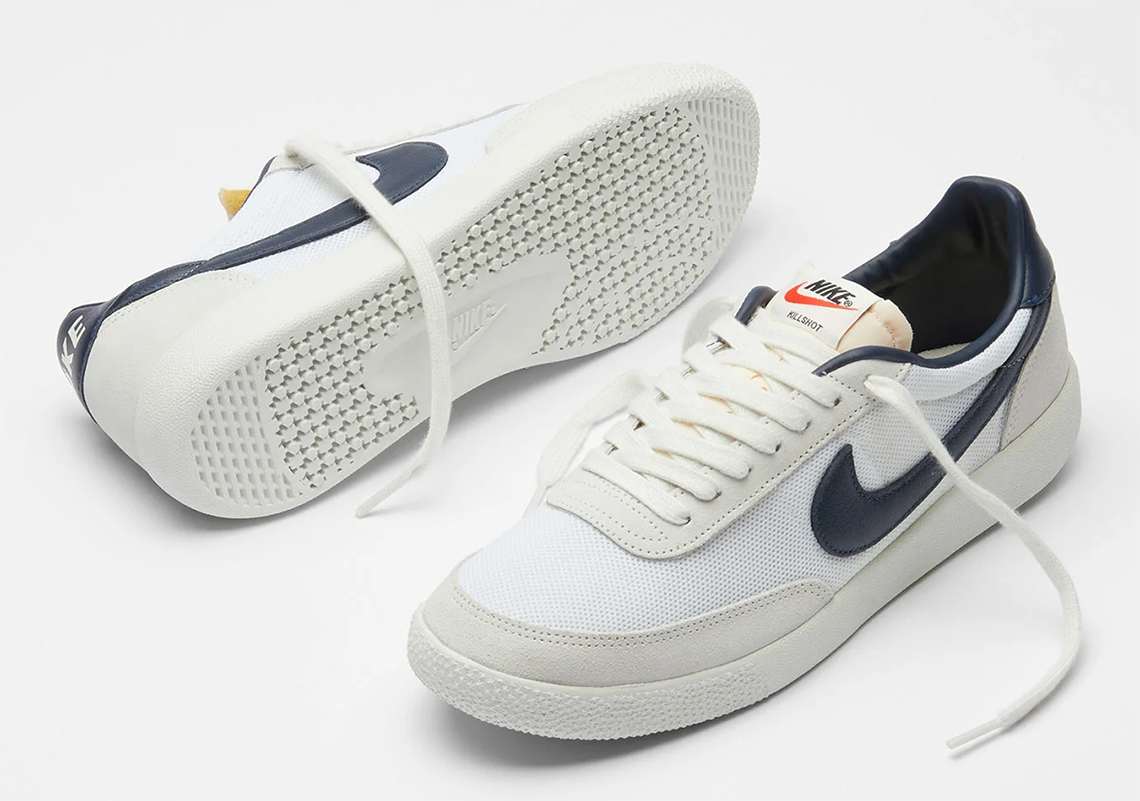 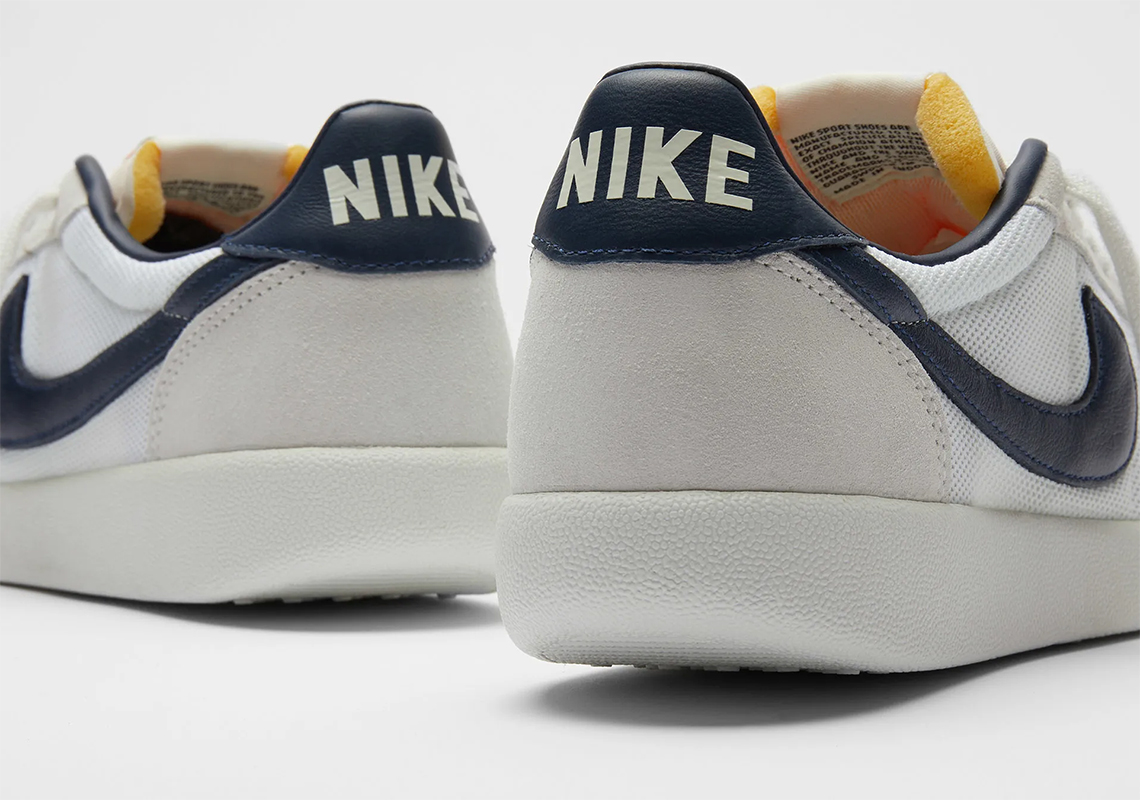 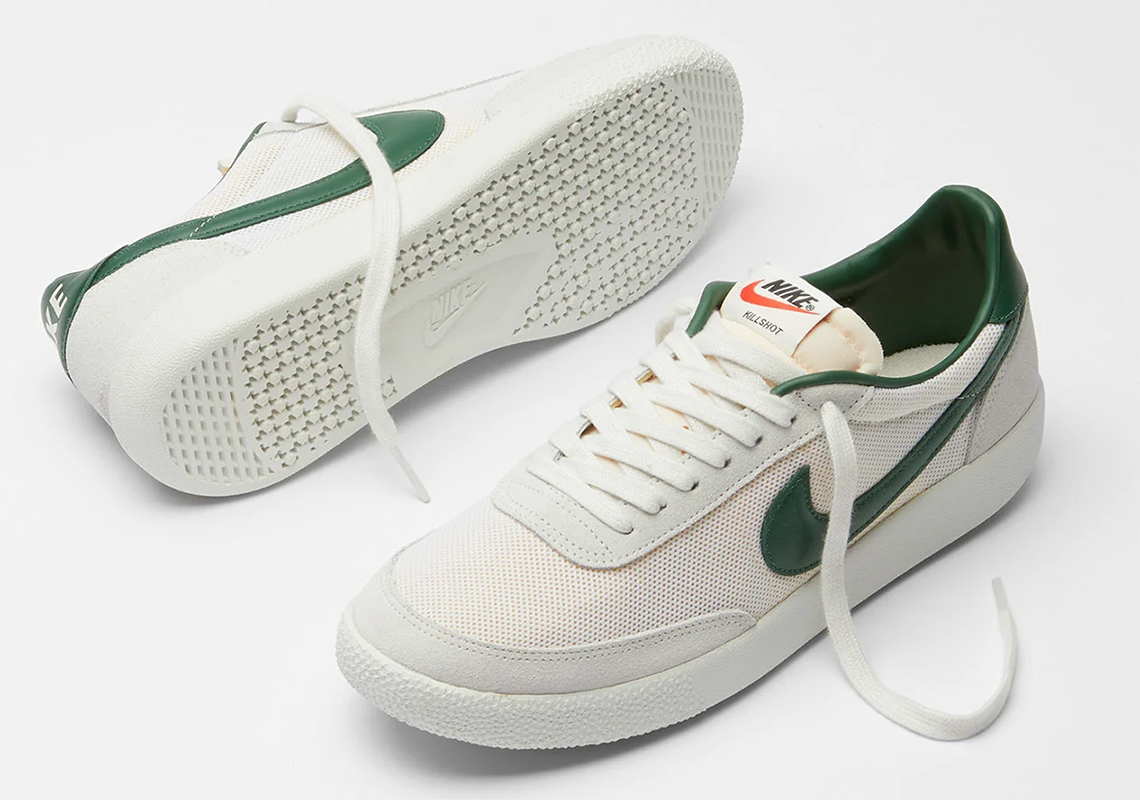 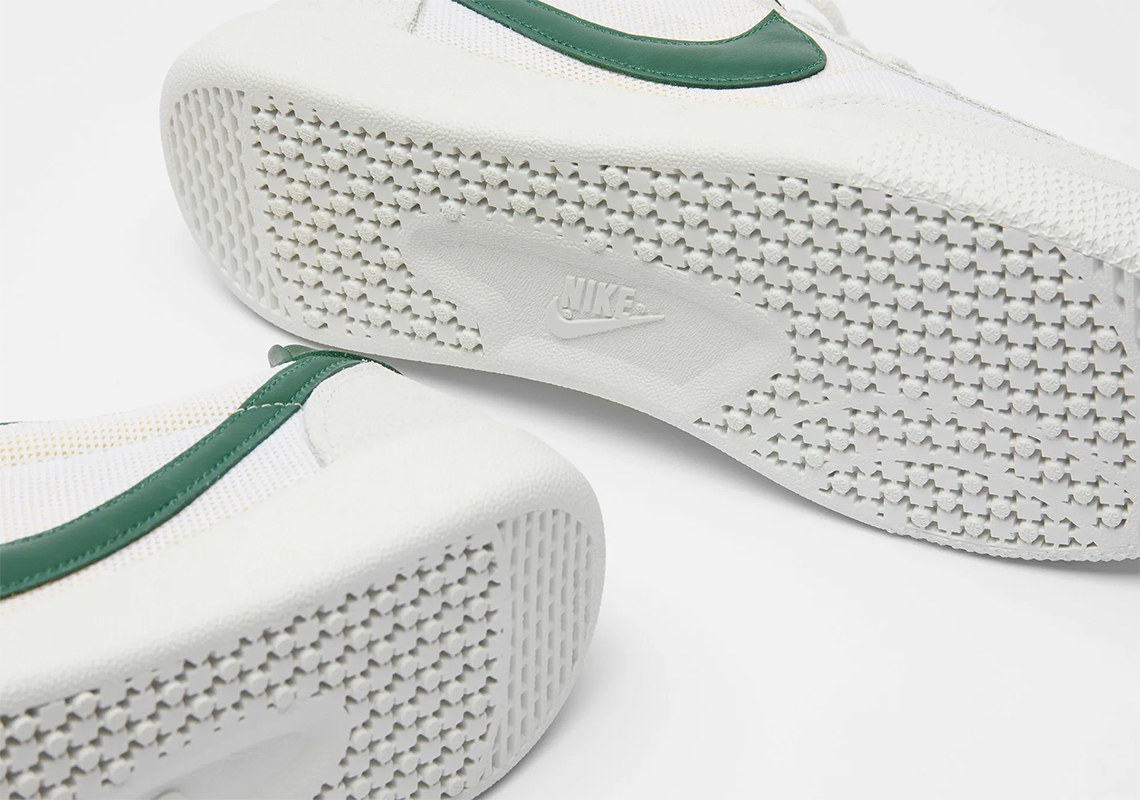 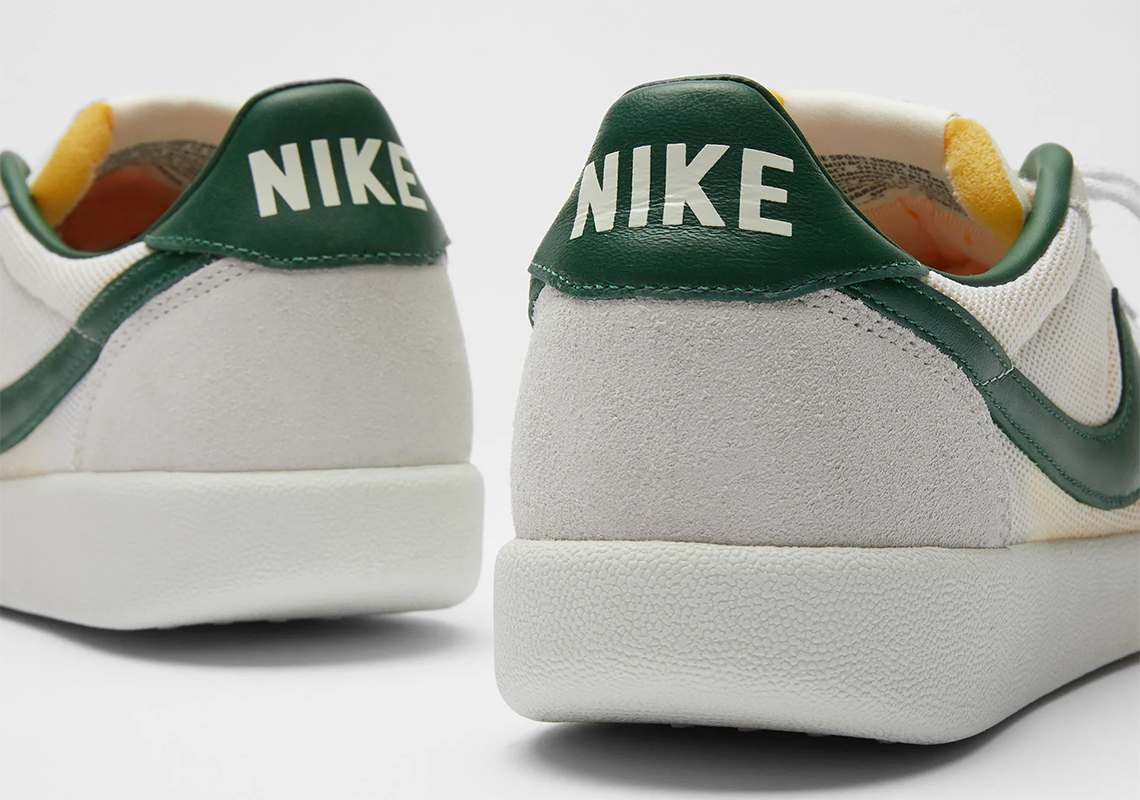 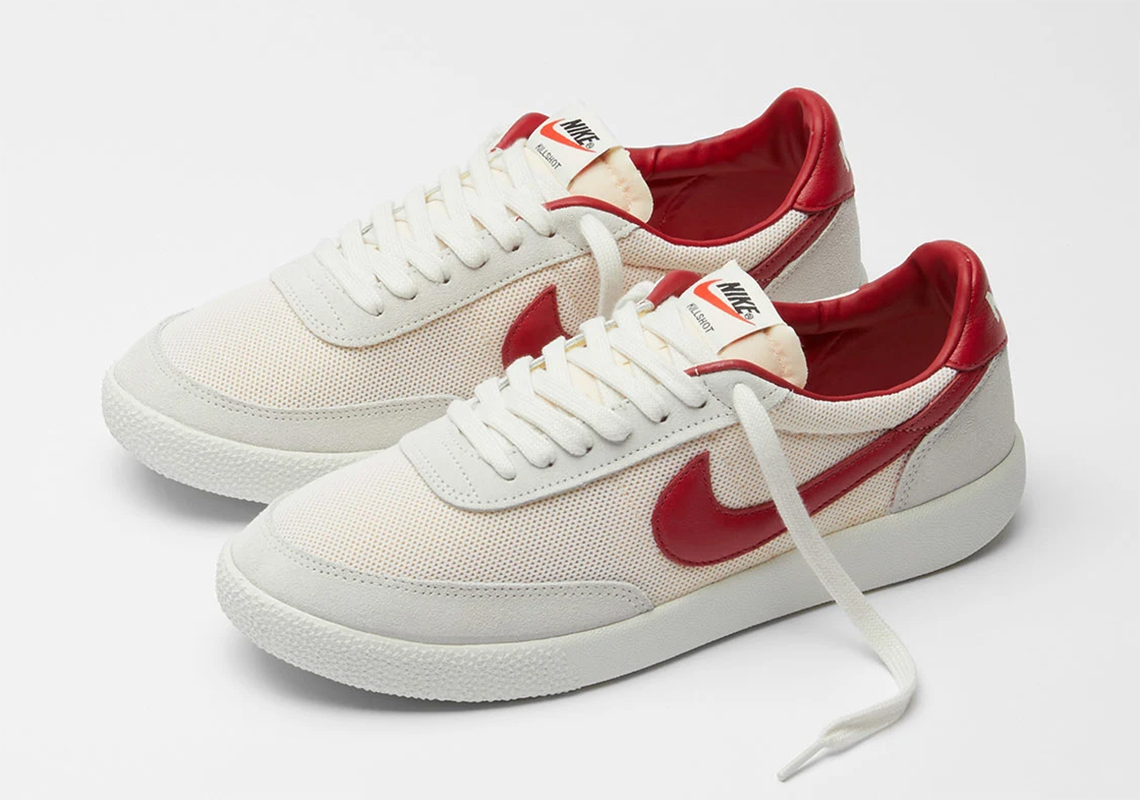 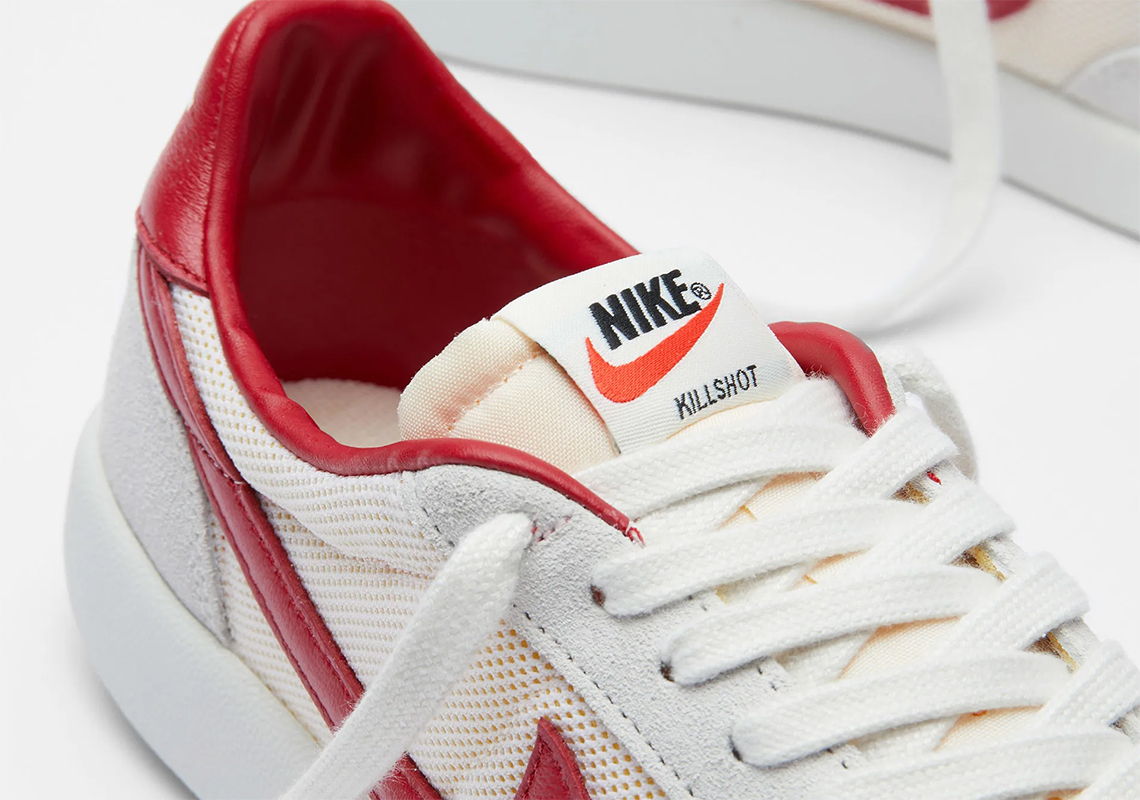 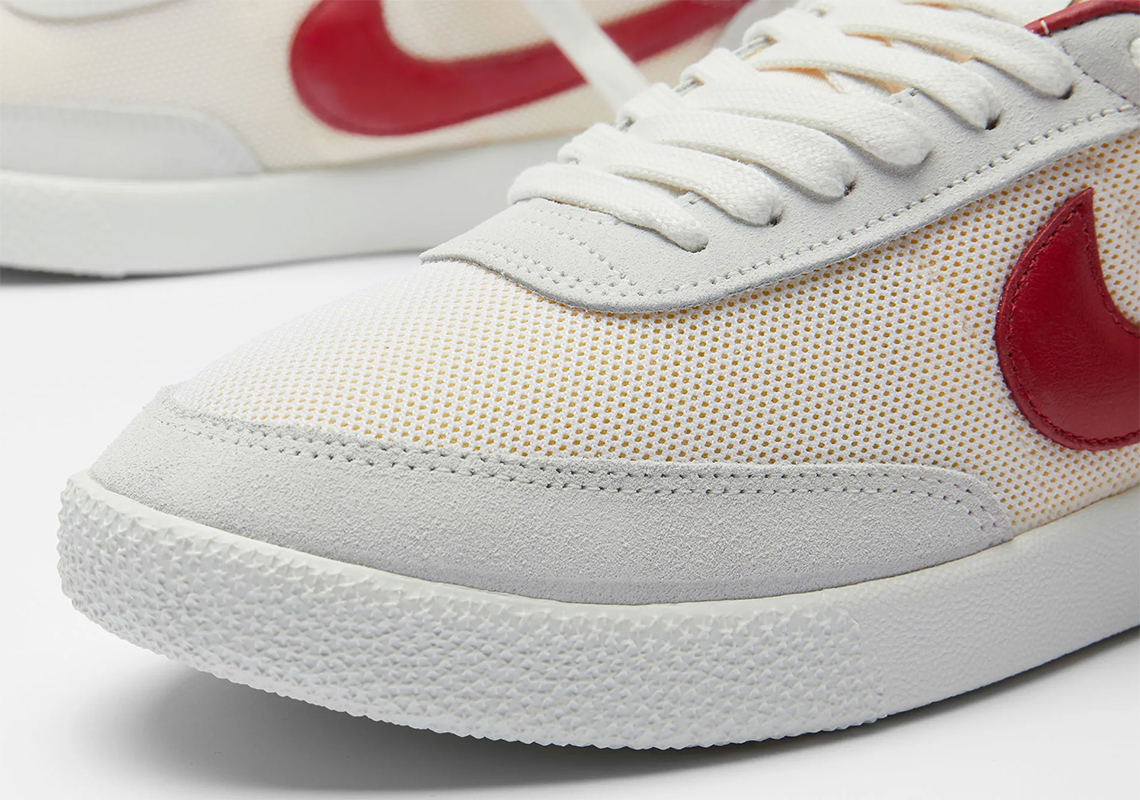