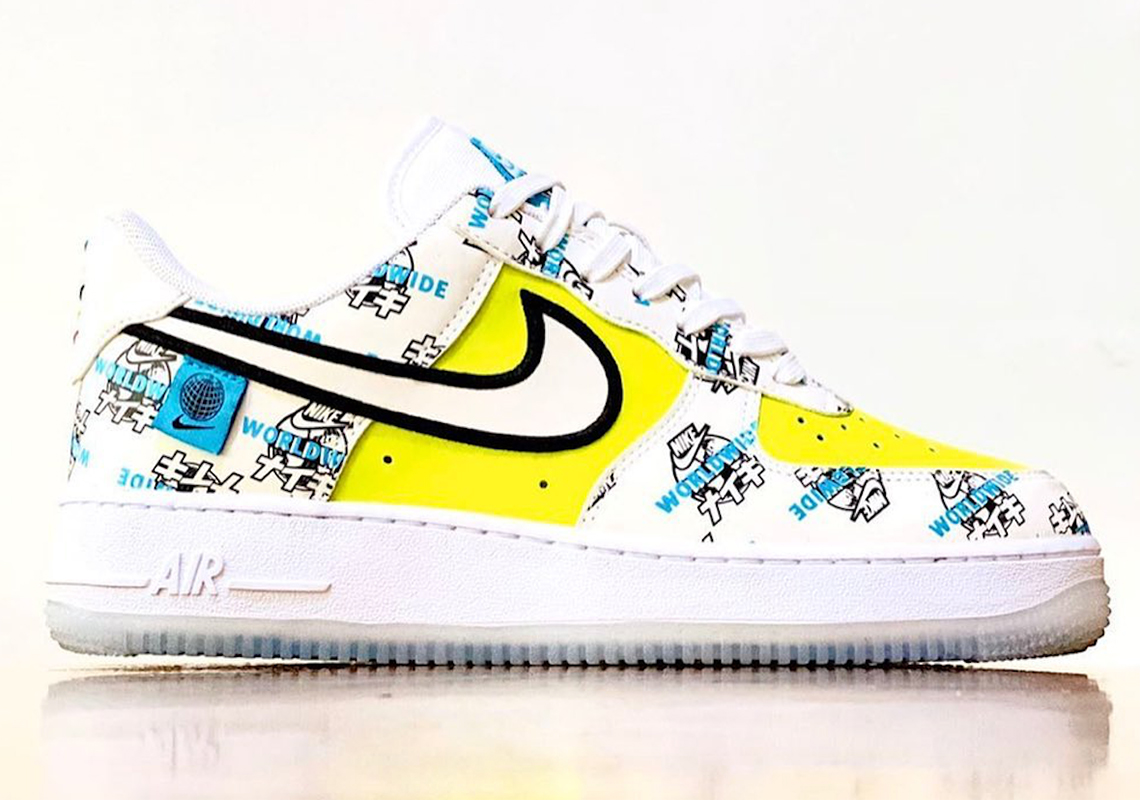 The Olympics may not be going down this year, but it appears that the roll out of the celebratory footwear that Beaverton had in mind for the international events are still going according to plan. “Worldwide” themes galore have already appeared on staple models such as the Air Max 270 React, Air Max 95, and more, and now they’re about to hone in on another Air Force 1 variation made specially for the very country that was going to host this Summer’s festivities: Japan. Uncovered by @solebyjc, this forthcoming iteration is flashy in nature and merges overlays displaying all-over Nike branding with midfoot/toe box paneling standing out in vibrant yellow. Swooshes arrive bordered with thick black outlines, and the translucent midsoles allow wearers to peak through to its oversized Japanese characters blown up across its treading. Enjoy a first glimpse here, and stay tuned for word on their official arrival likely on Nike.com and at select stockists in the coming weeks.

Elsewhere in Swoosh-related news, Brazil Dunks are releasing this week. 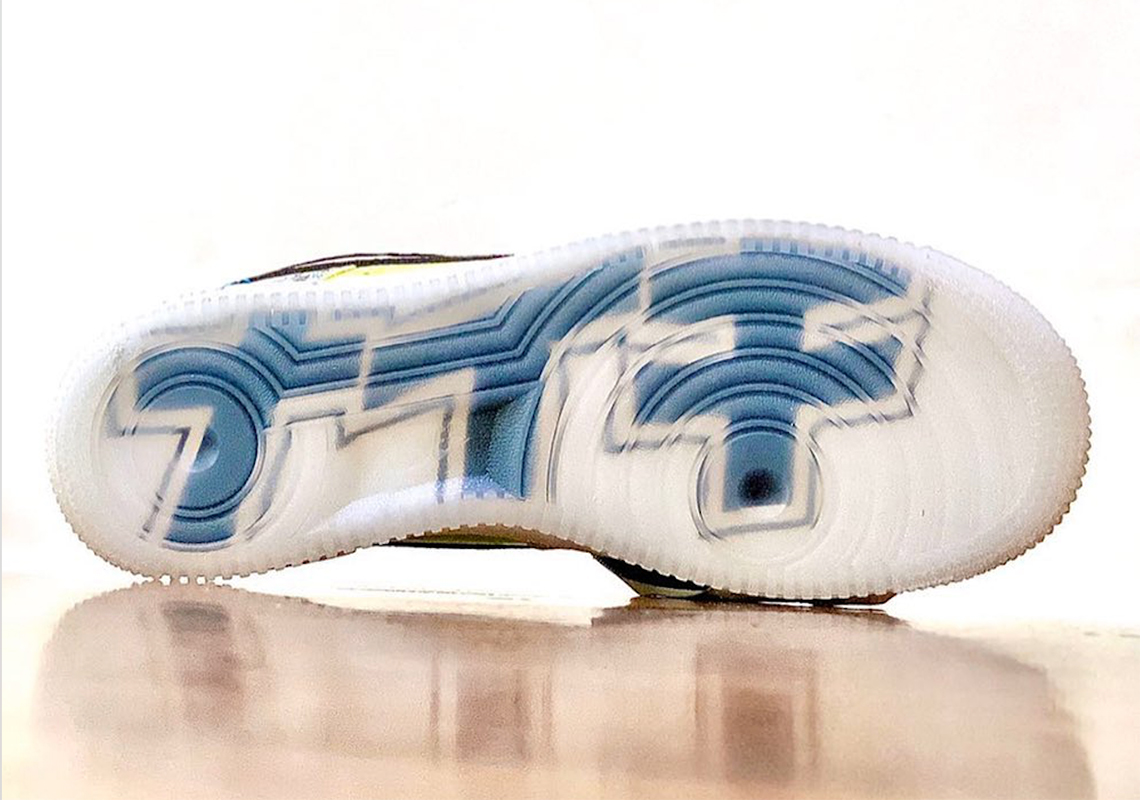