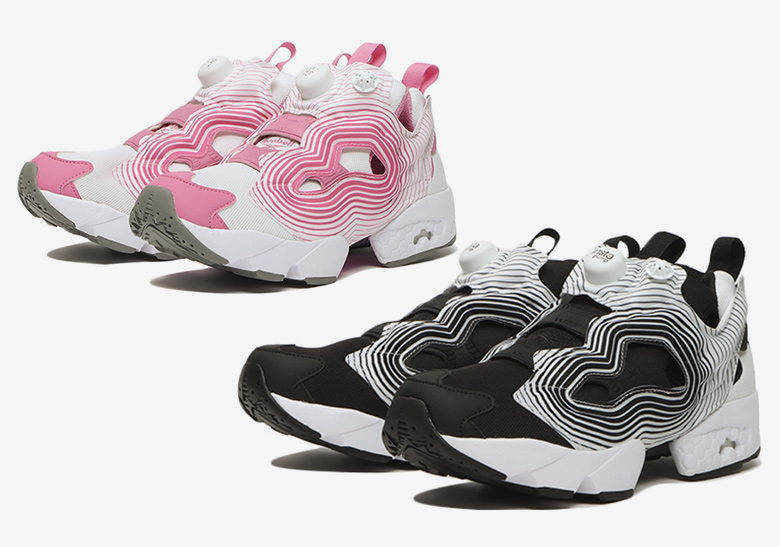 From a Vainl Archive collaboration to a small capsule of Tokyo-inspired releases, the Instapump Fury has never failed to remain relevant throughout the years. And as the brand continues to explore 2020, they’re infusing a bit of artistic energy on a similar — though not as aggressive — level as Kenzo Minami’s own works. Affectionately dubbed the “Ripple Pack,” the releases span two different palettes aside from the previously revealed: one a versatile pair of achromatic tones and the other something far more floral and feminine. The latter, whose accents are given a white coat for balance, leads with a spiral of pink shades at the profile while pulls, branded, embroidery, and toe caps follow suit. In departure, its more unassuming alternate follows the same scheme just with black and white at the helm. Grab a detailed look at both here, and as they’re available overseas, expect a release soon at Reebok.com.

In other news, the Yeezy Boost 380 Blue Oat has been delayed. 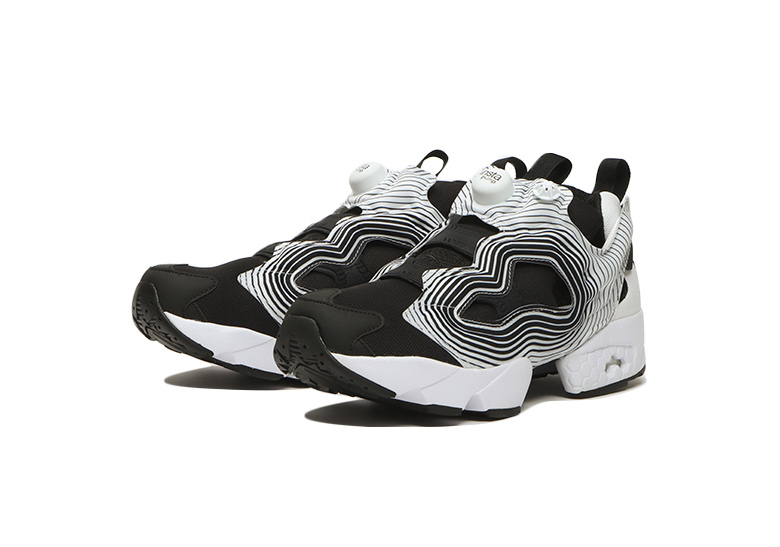 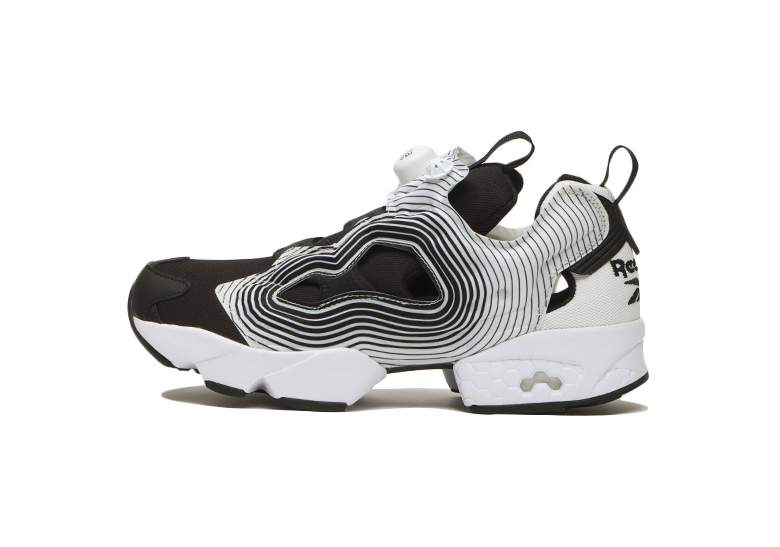 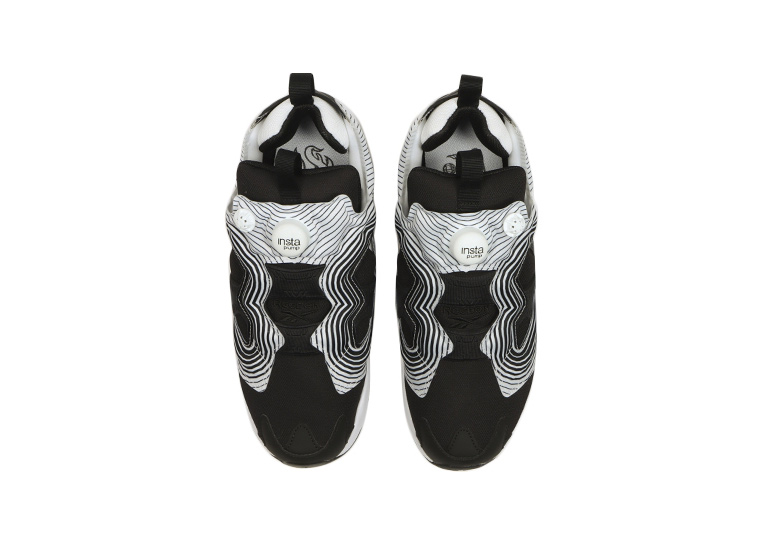 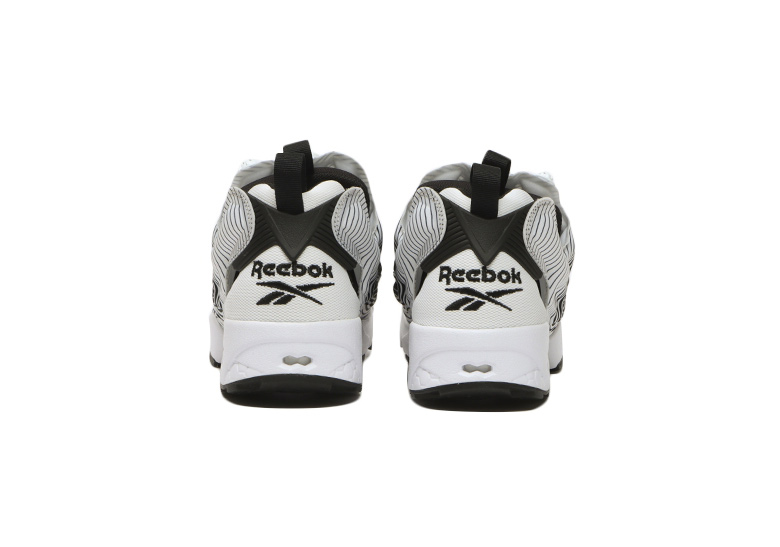 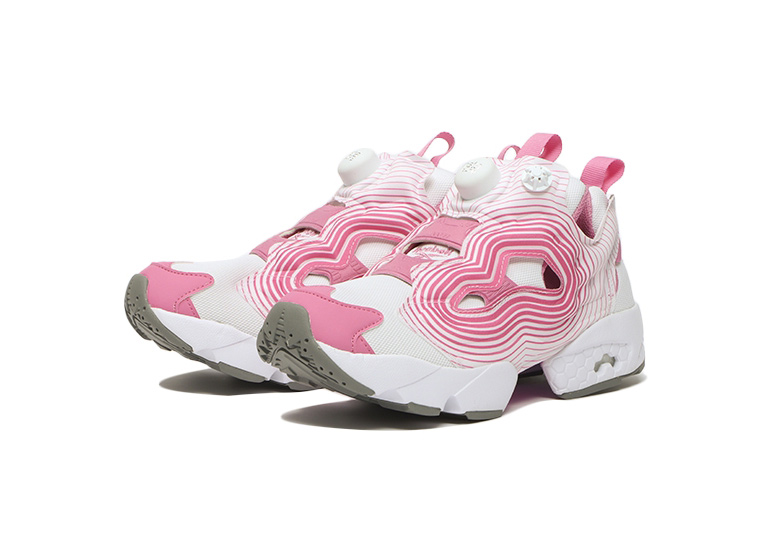 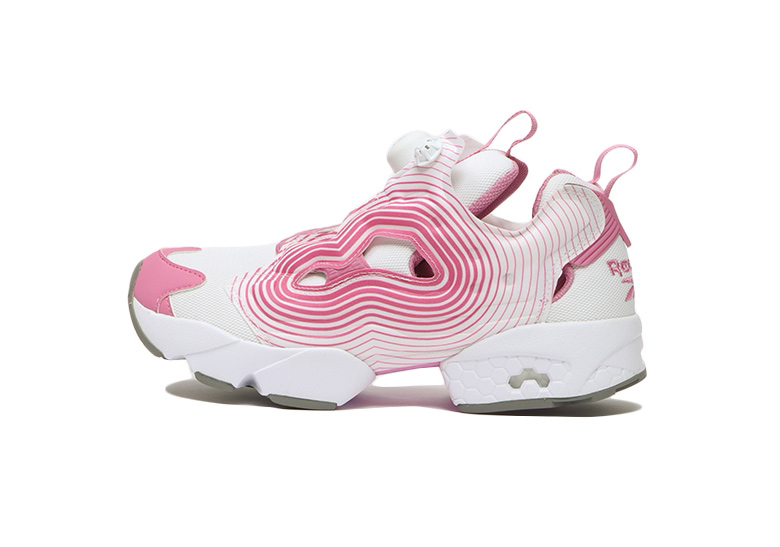 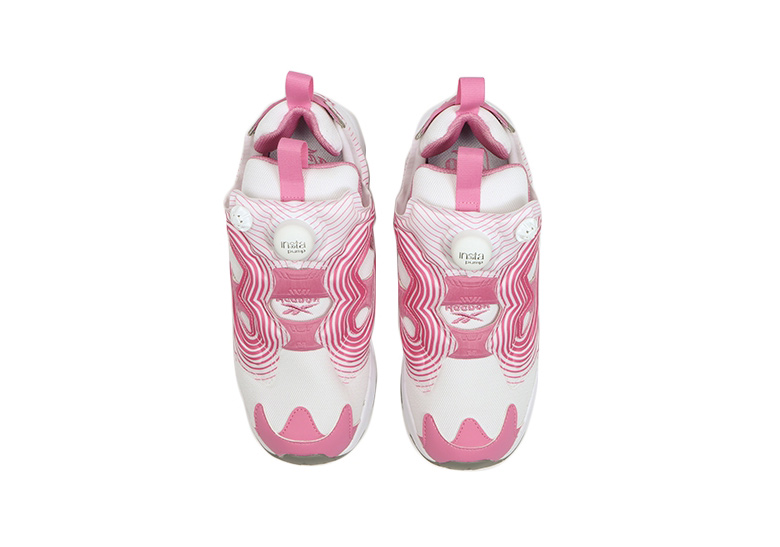 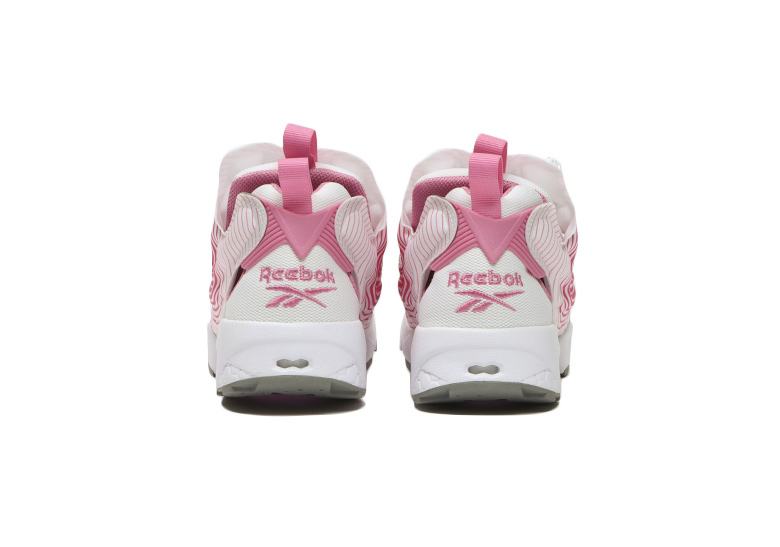 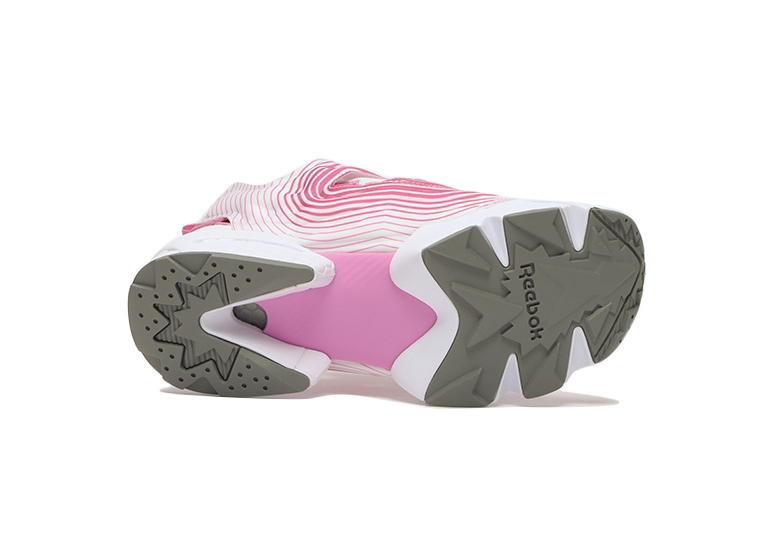