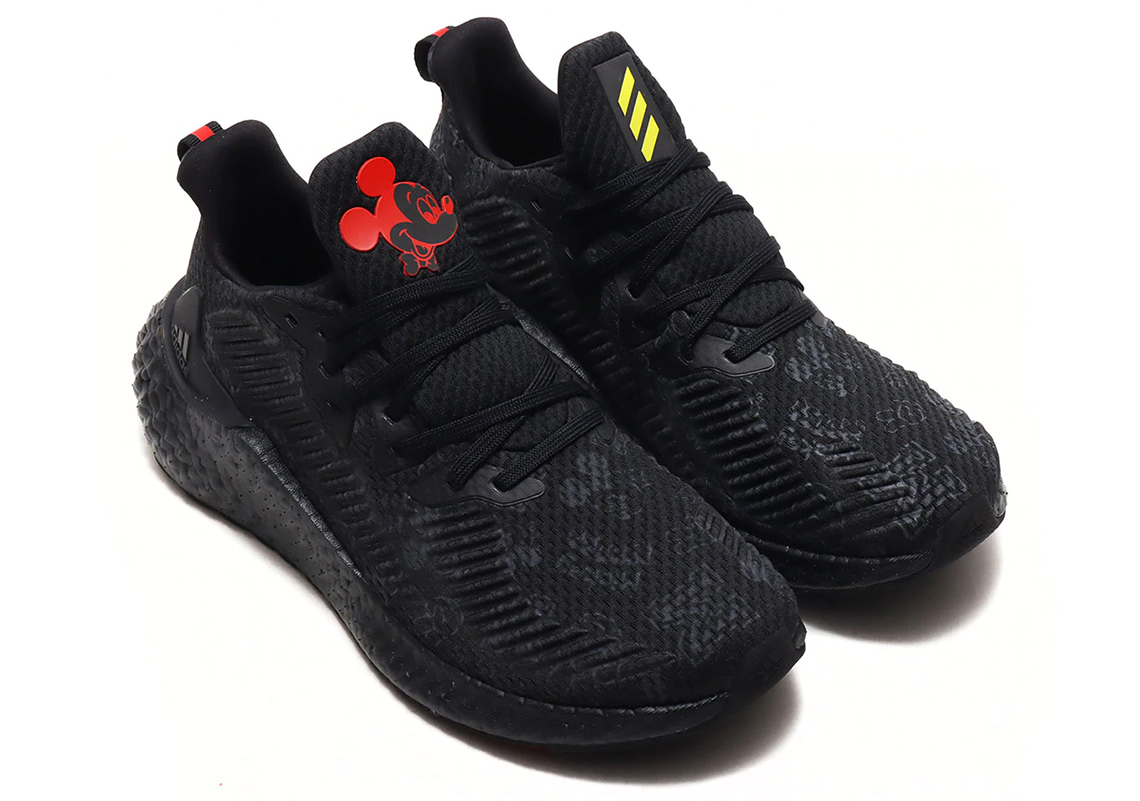 From outlet selections to mainline offerings, Mickey Mouse quickly worked his way up the ladder of adidas releases. And instead of defaulting to the same motifs found on his Stan Smith, the lovable Disney icon is choosing to dress more subtle atop the Alphaboost. Composed primarily of black shades, the upper is given a stealth treatment; but if you look just a bit closer, you can see an array of prints and graphics sublimated from the toe box to the heel. A louder and more visually apparent portrait of the character sits on the tongue in red, matching that of the line work at the heel but not the yellow three stripes branding that sits on the opposite foot. Grab a detailed look at these right here, and as they’ve released at select overseas stockists, we may be close to an adidas.com release.

In other news, adidas Spezial is releasing their Summer 2020 collection. 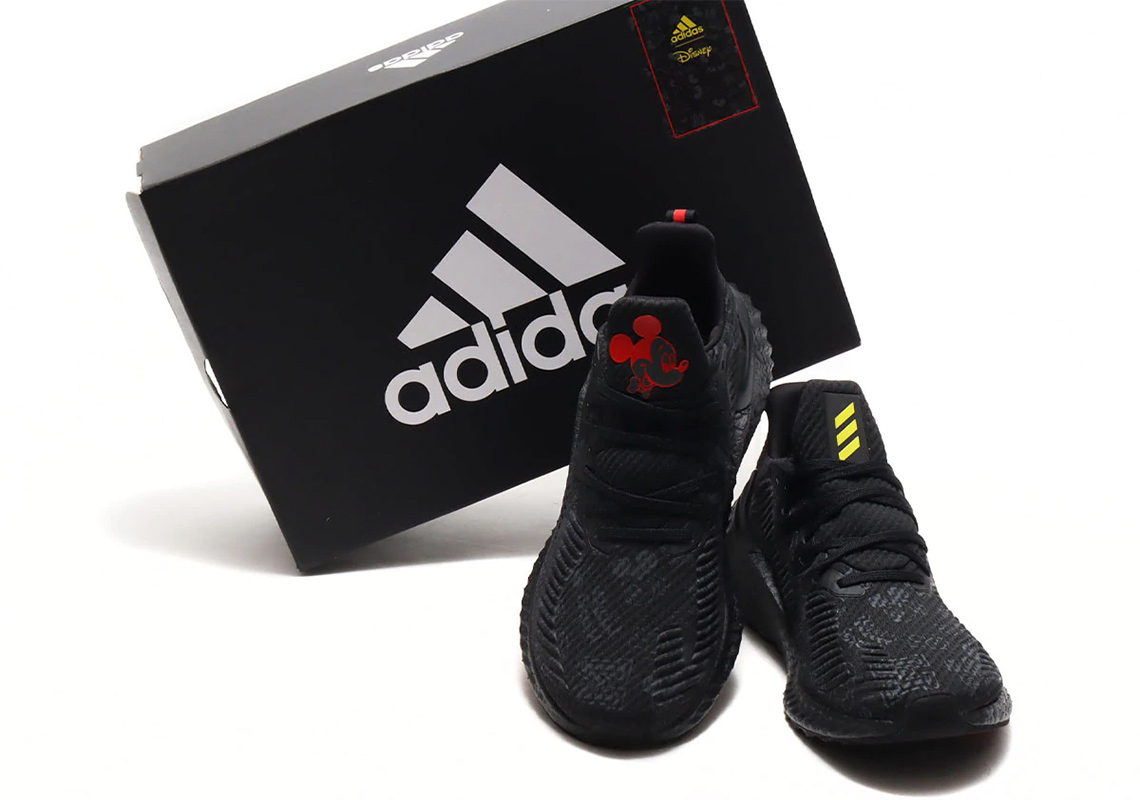 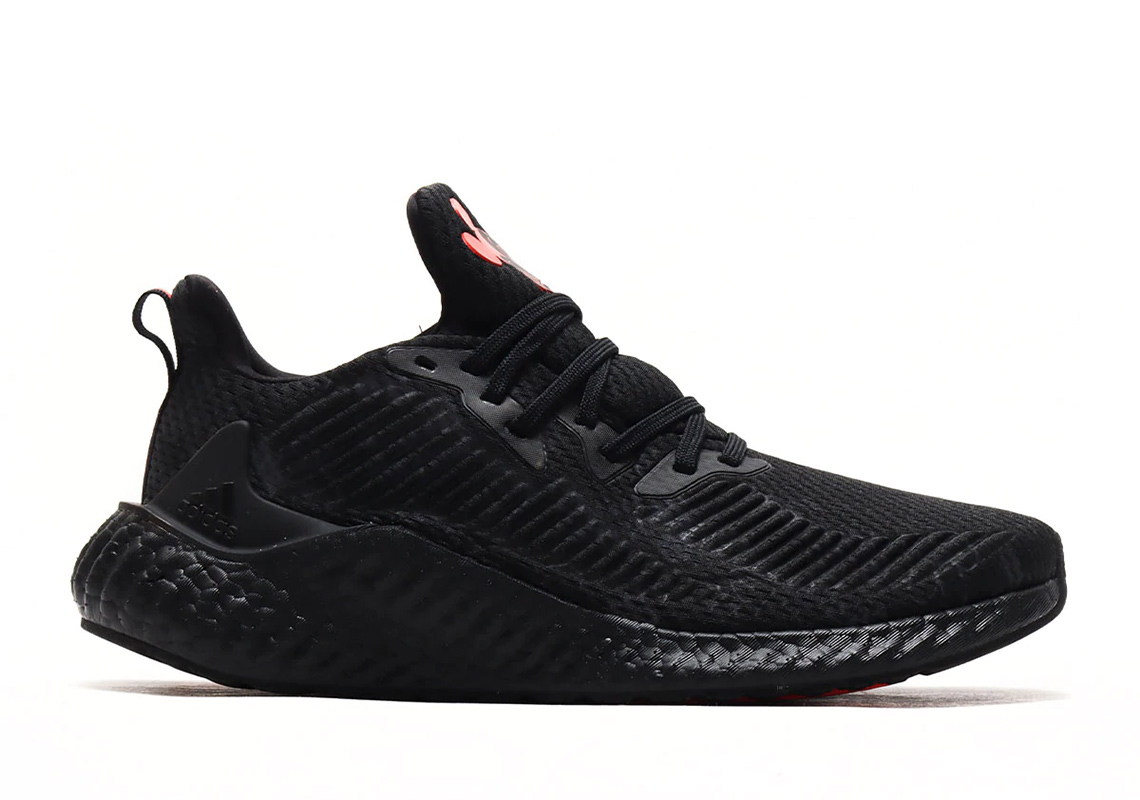 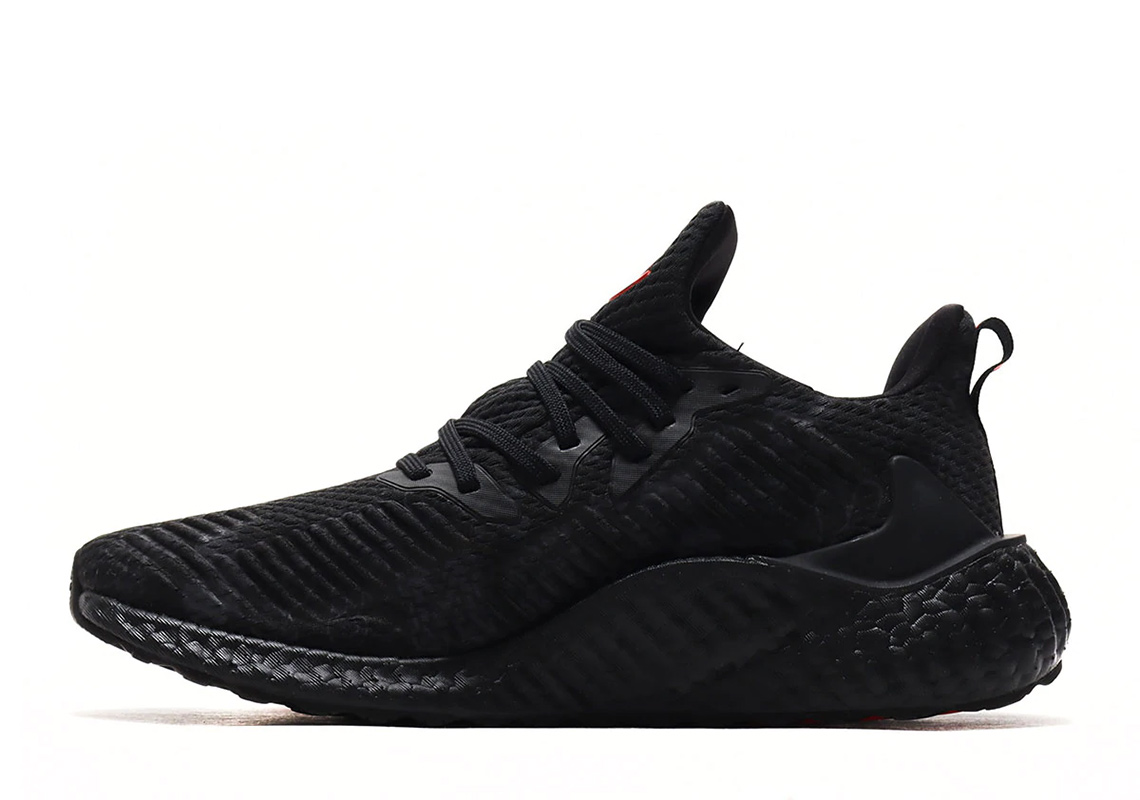 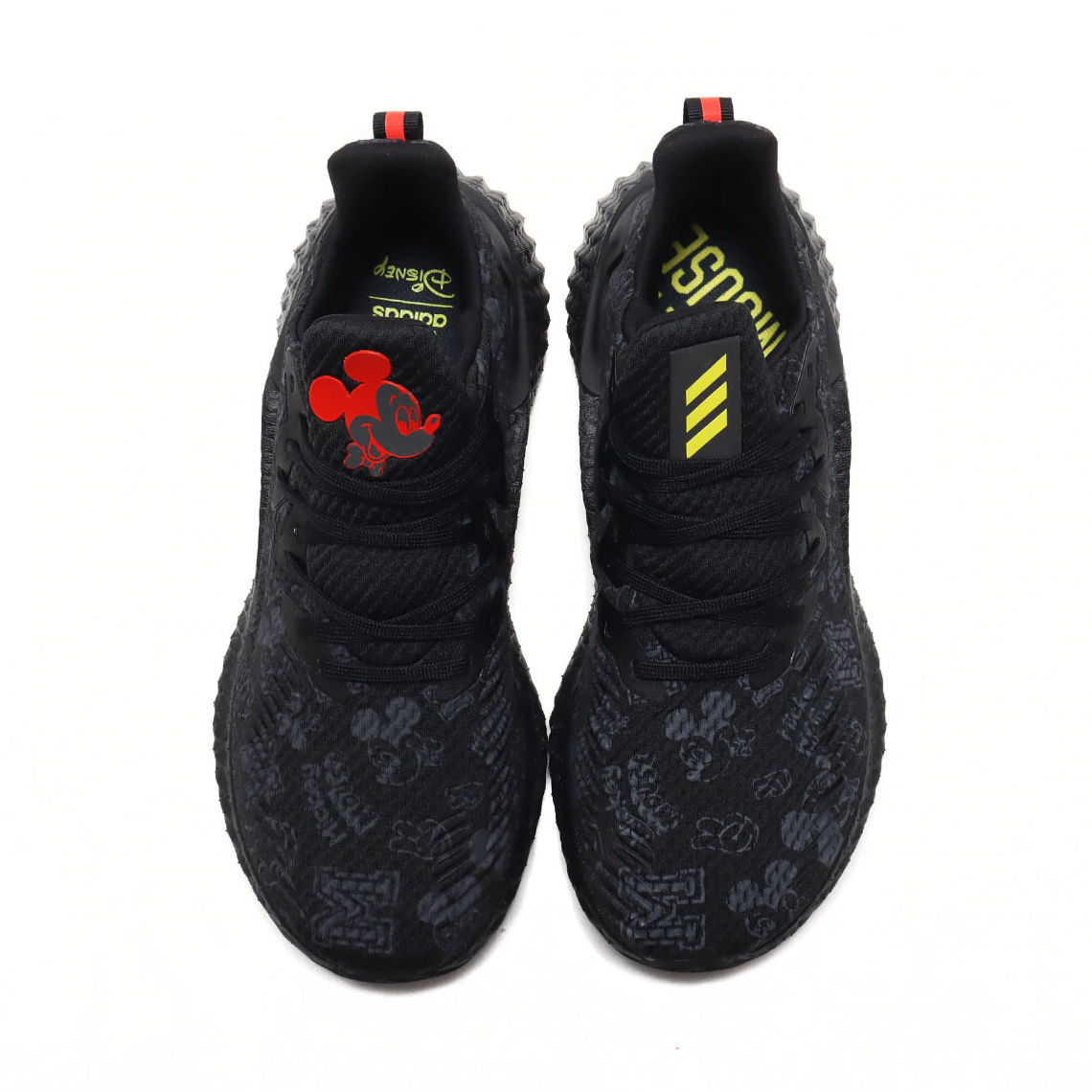 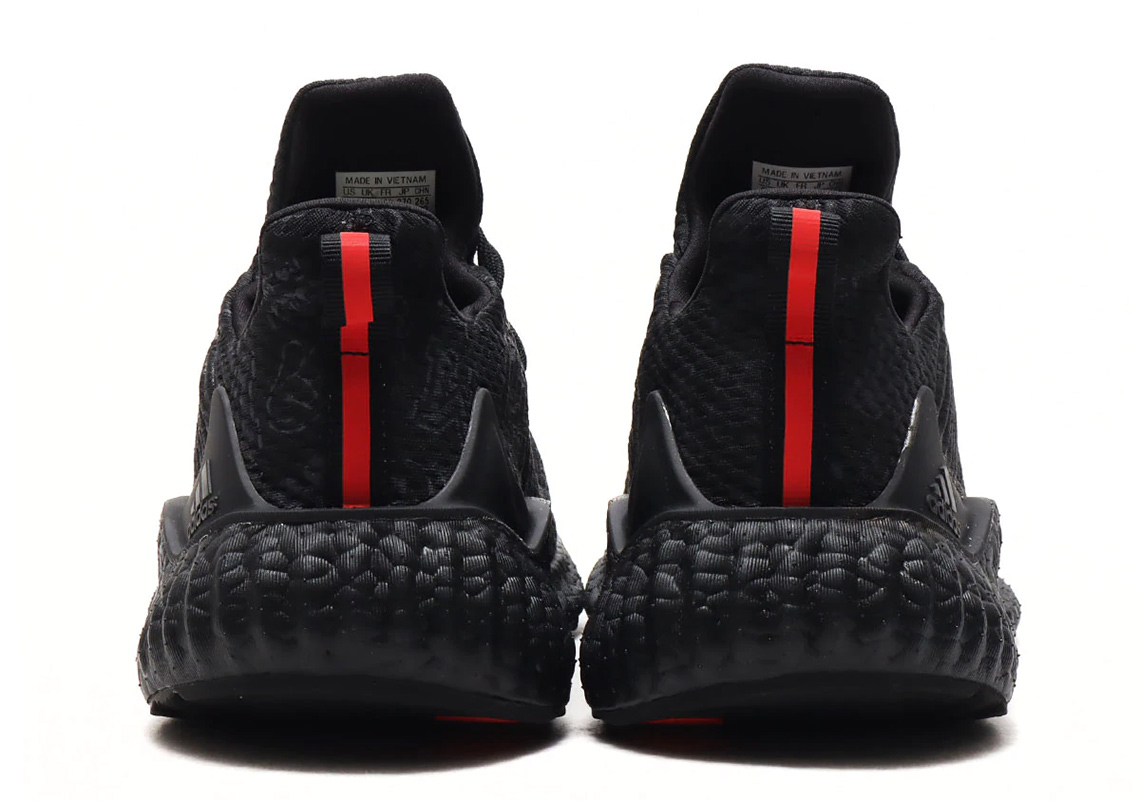 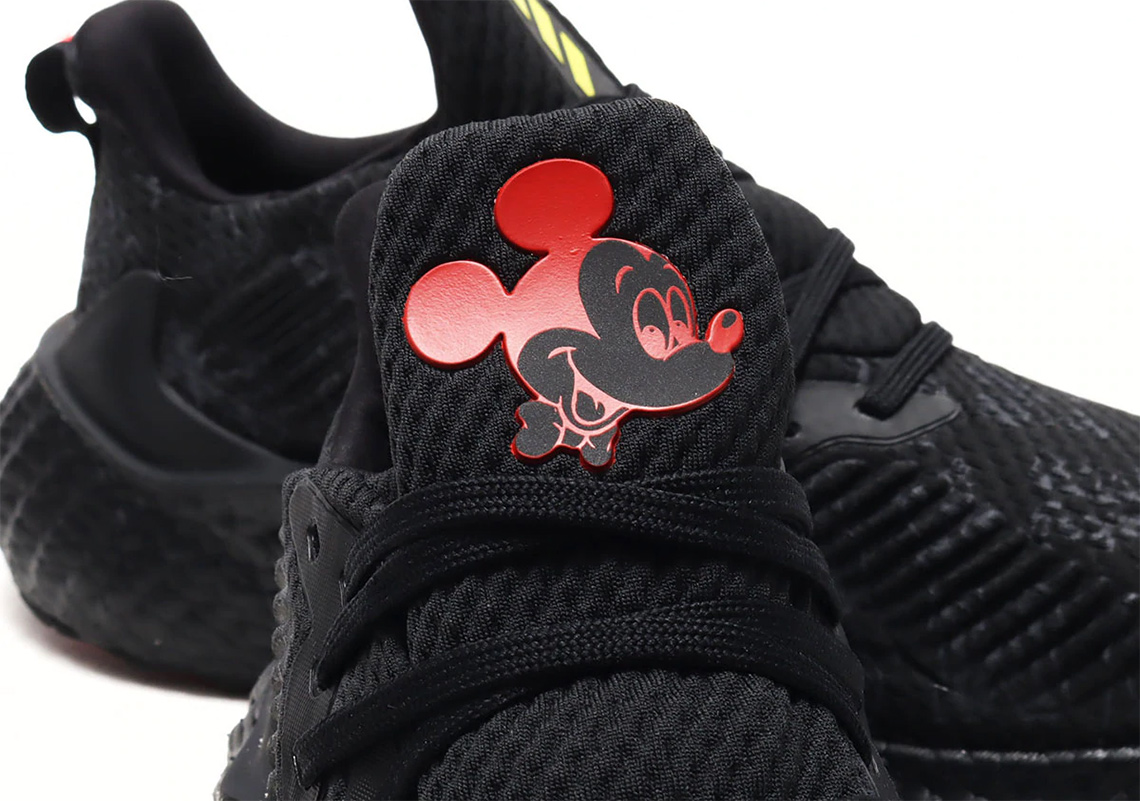 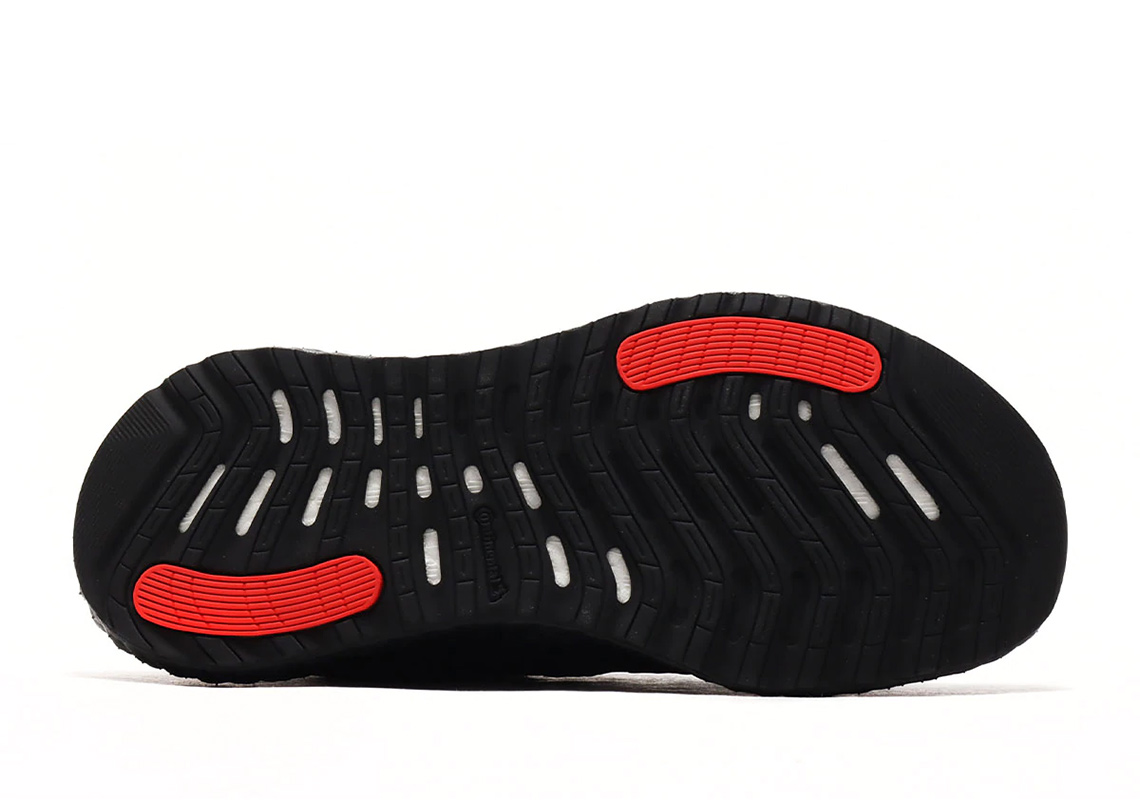 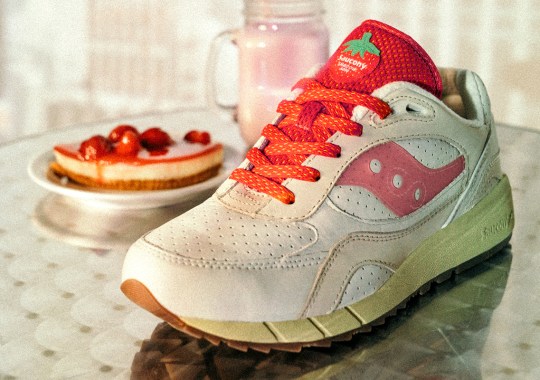