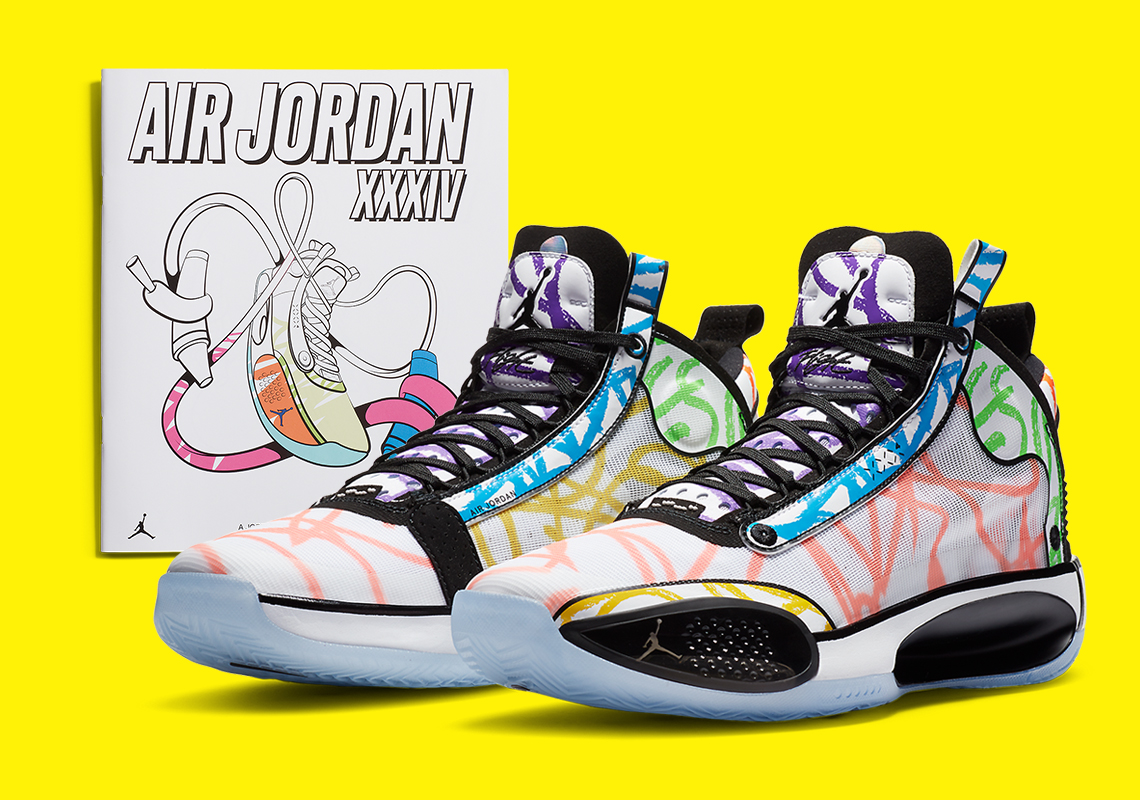 Despite injuries and season postponements, Zion Williamson’s debut season has lived up to the hype. His explosiveness is just one of the reasons why Jordan Brand vied heavily for his loyalty last year, and it’s clear – the Jumpman made the right call. After the successful drop of the “Bayou Boys” Air Jordan 34 earlier this year, it appears that Jordan Brand has yet another colorway in the works for the Pelicans star-in-the-making, decorated in a rainbow-colored array of crayon scribbles with a note on the insoles from his younger half-brother Noah. Official images of this release suggest that this pair will come packaged with a Jordan coloring book and even a postcard featuring the brothers in what appears to be a candid outtake from a Jordan photoshoot. Peep the official images of these Air Jordans ahead, and stay tuned for release details.

In other Jumpman-related news, the Air Jordan 5 Top 3 is slated to drop across US retailers. this Saturday, June 20th. 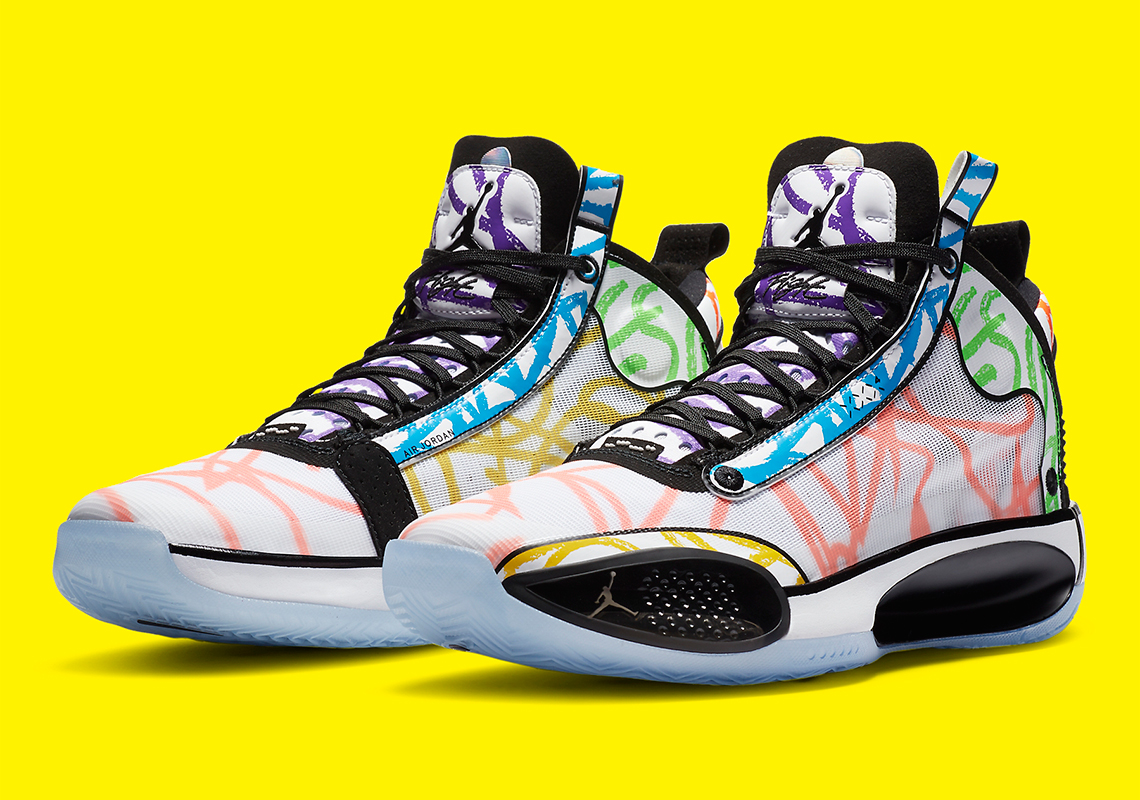 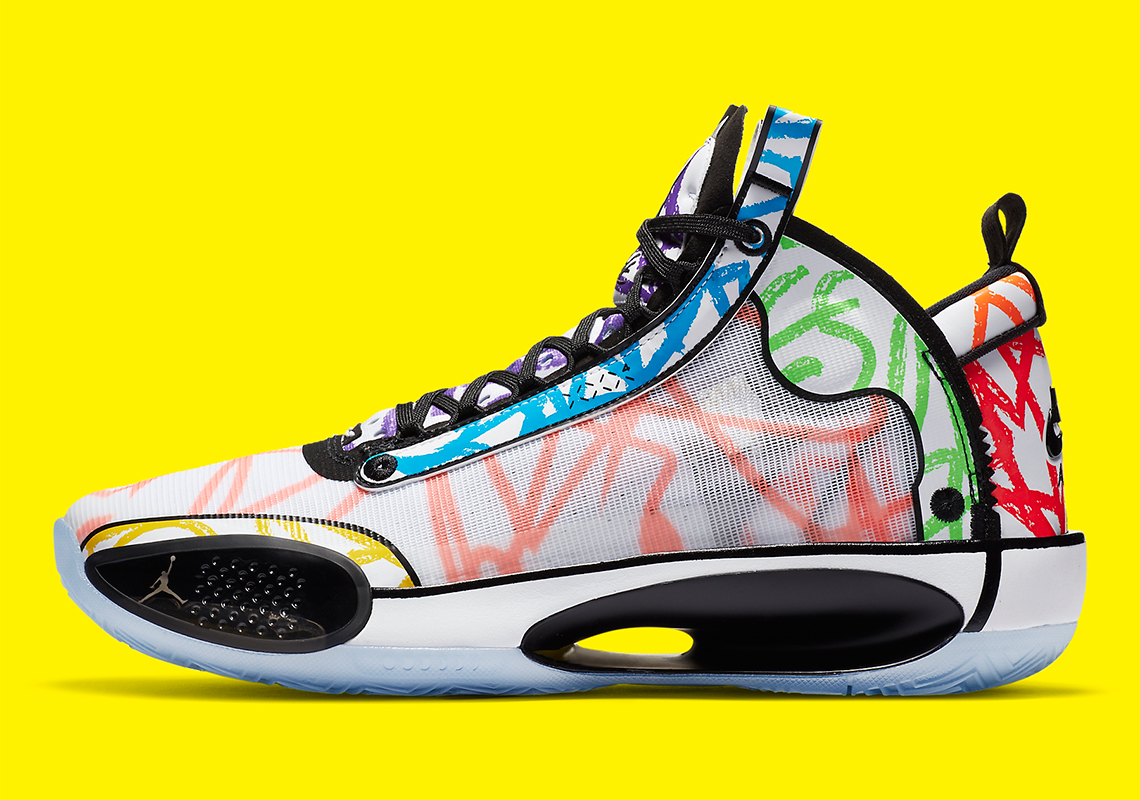 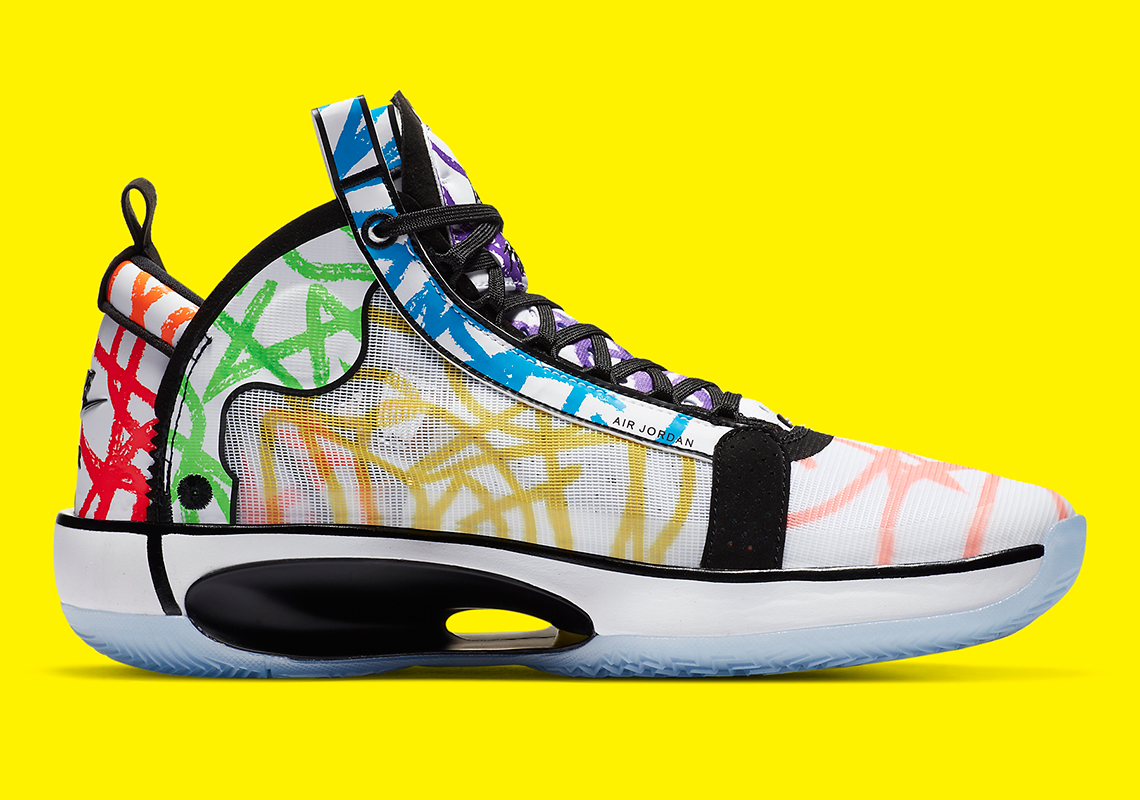 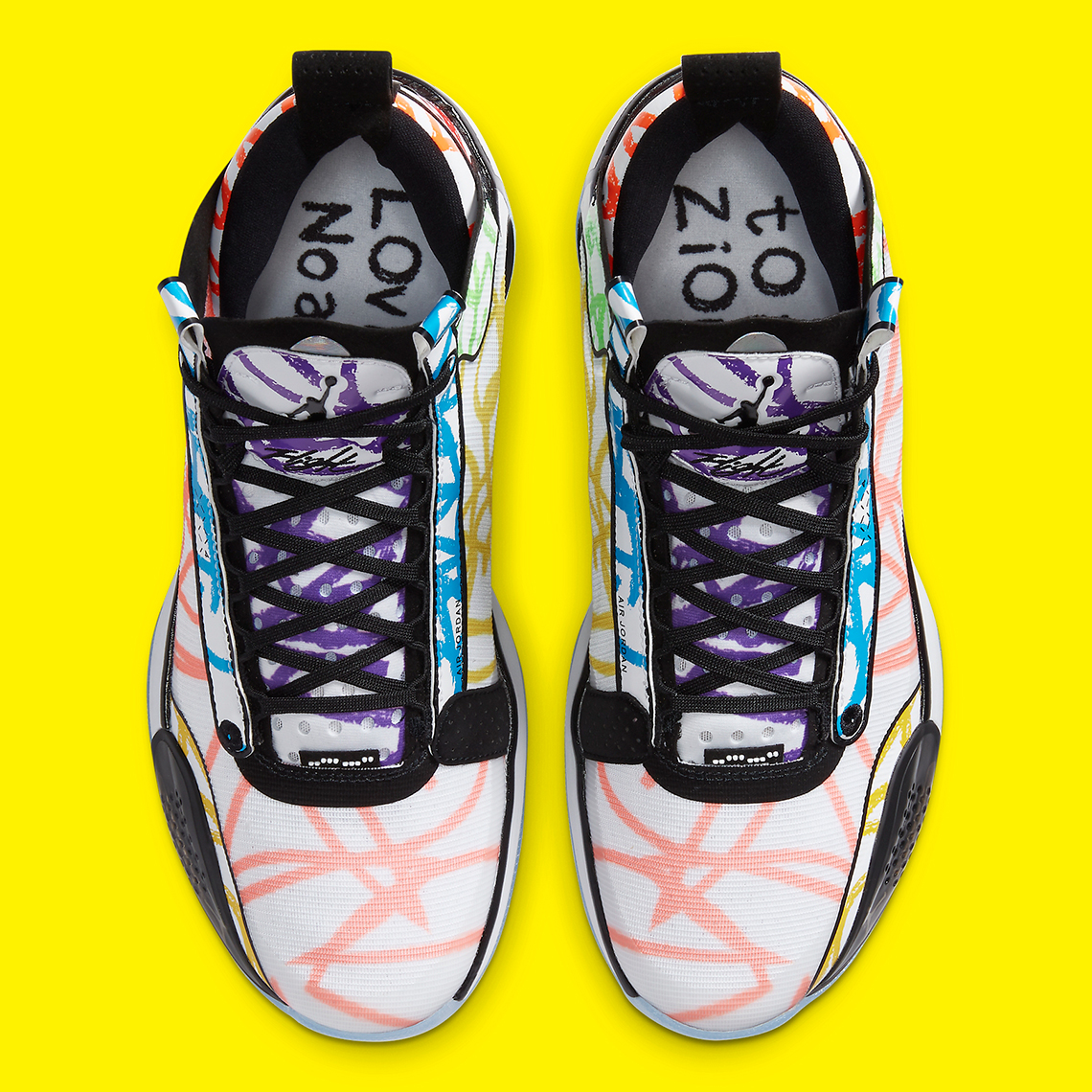 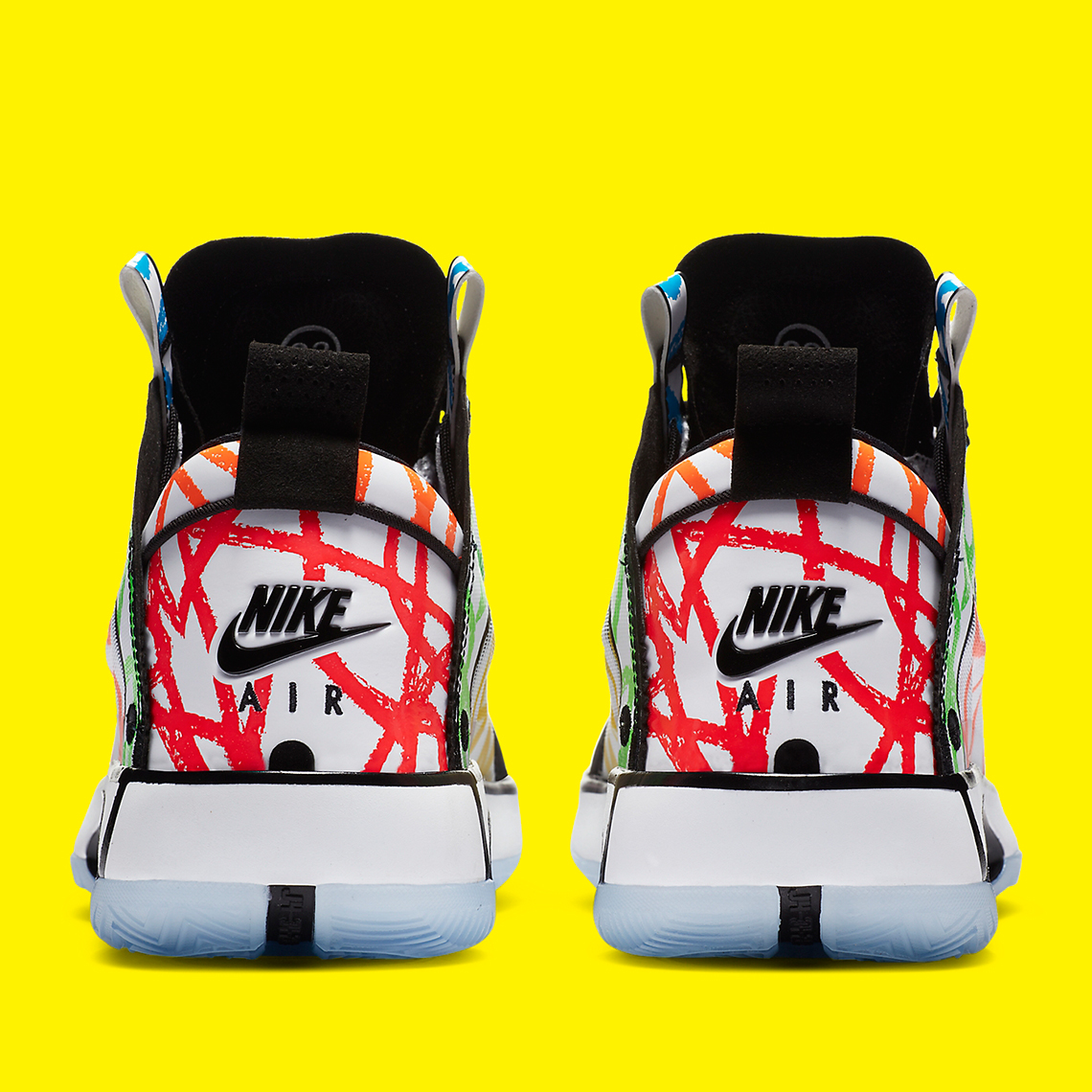 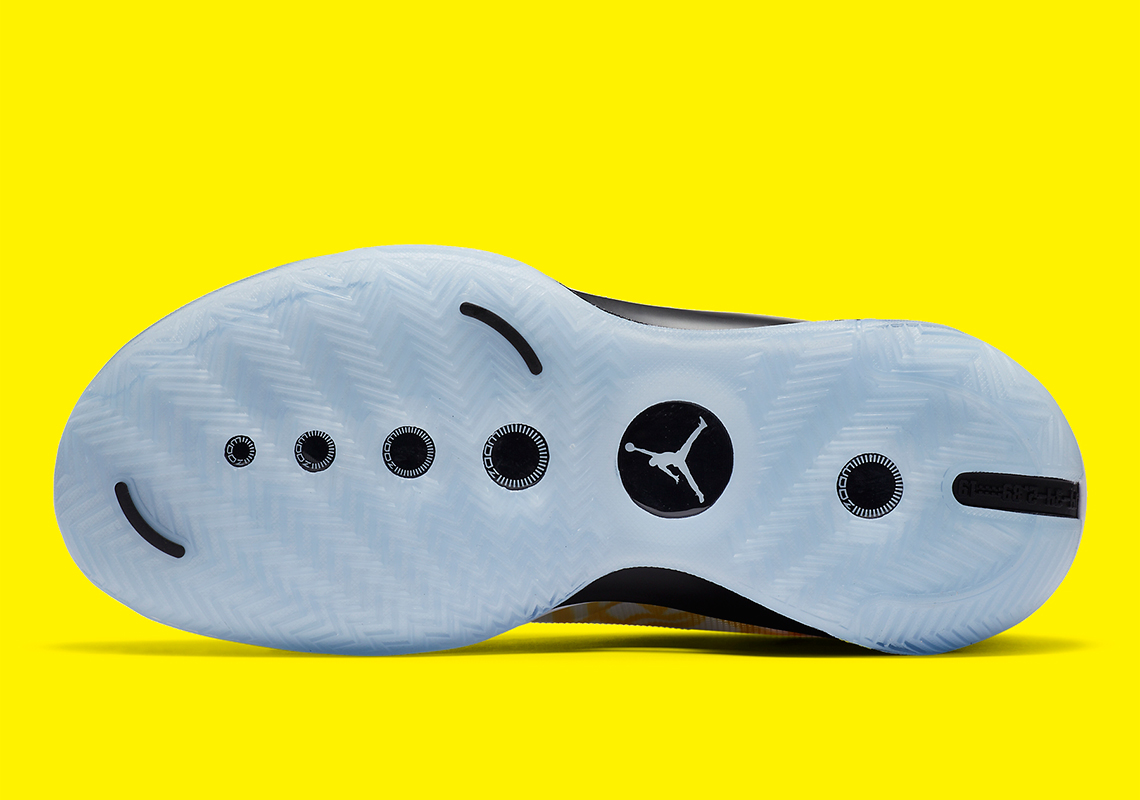 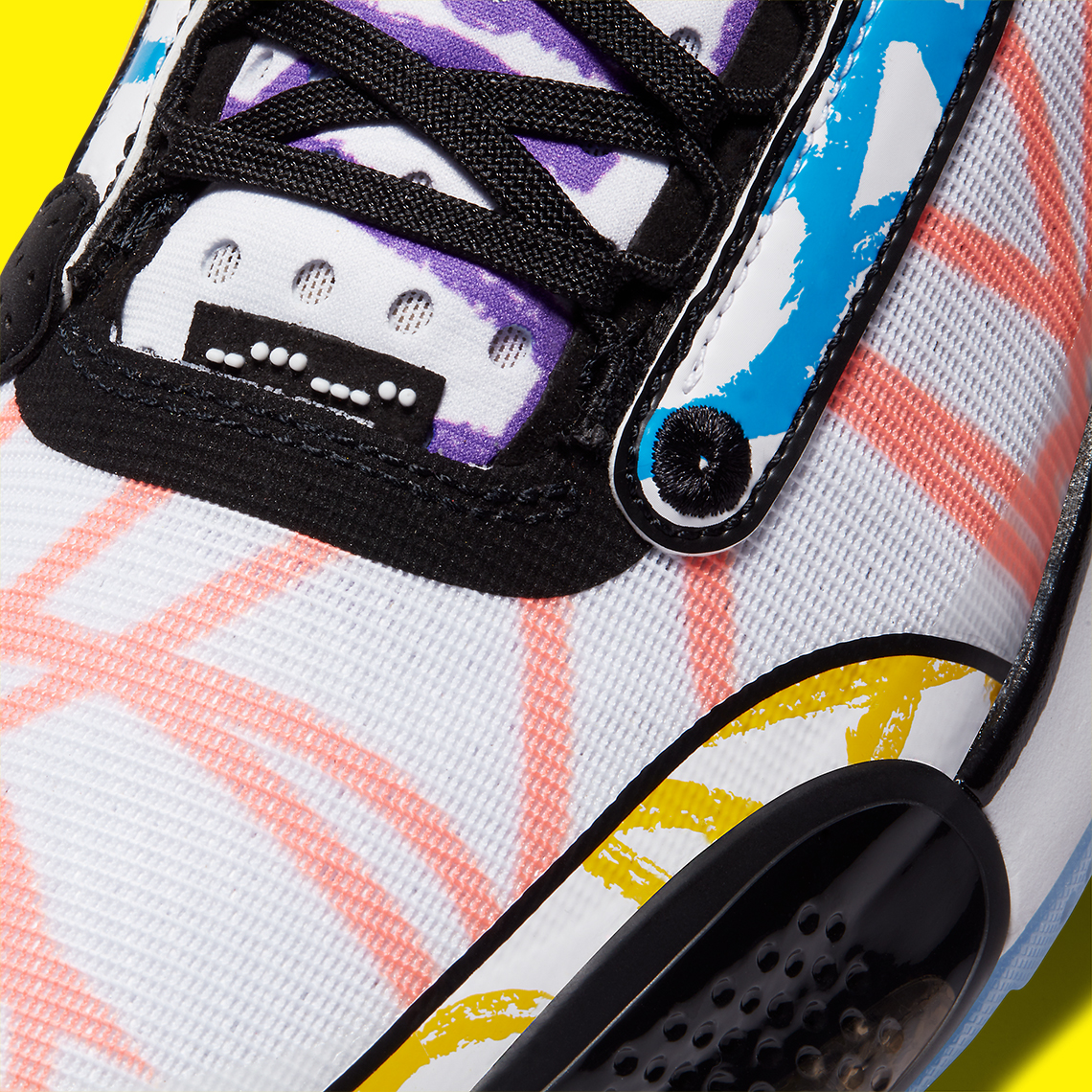 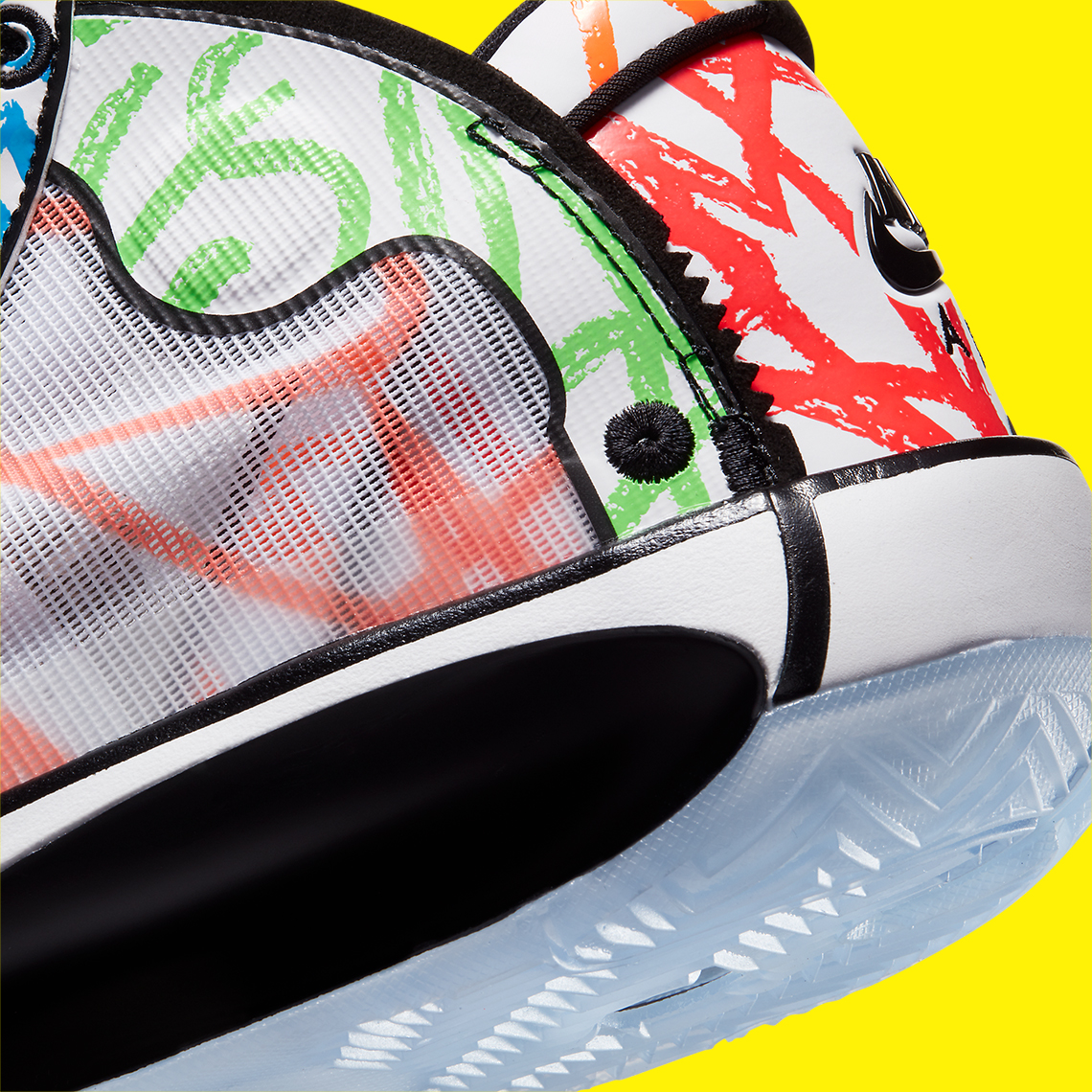 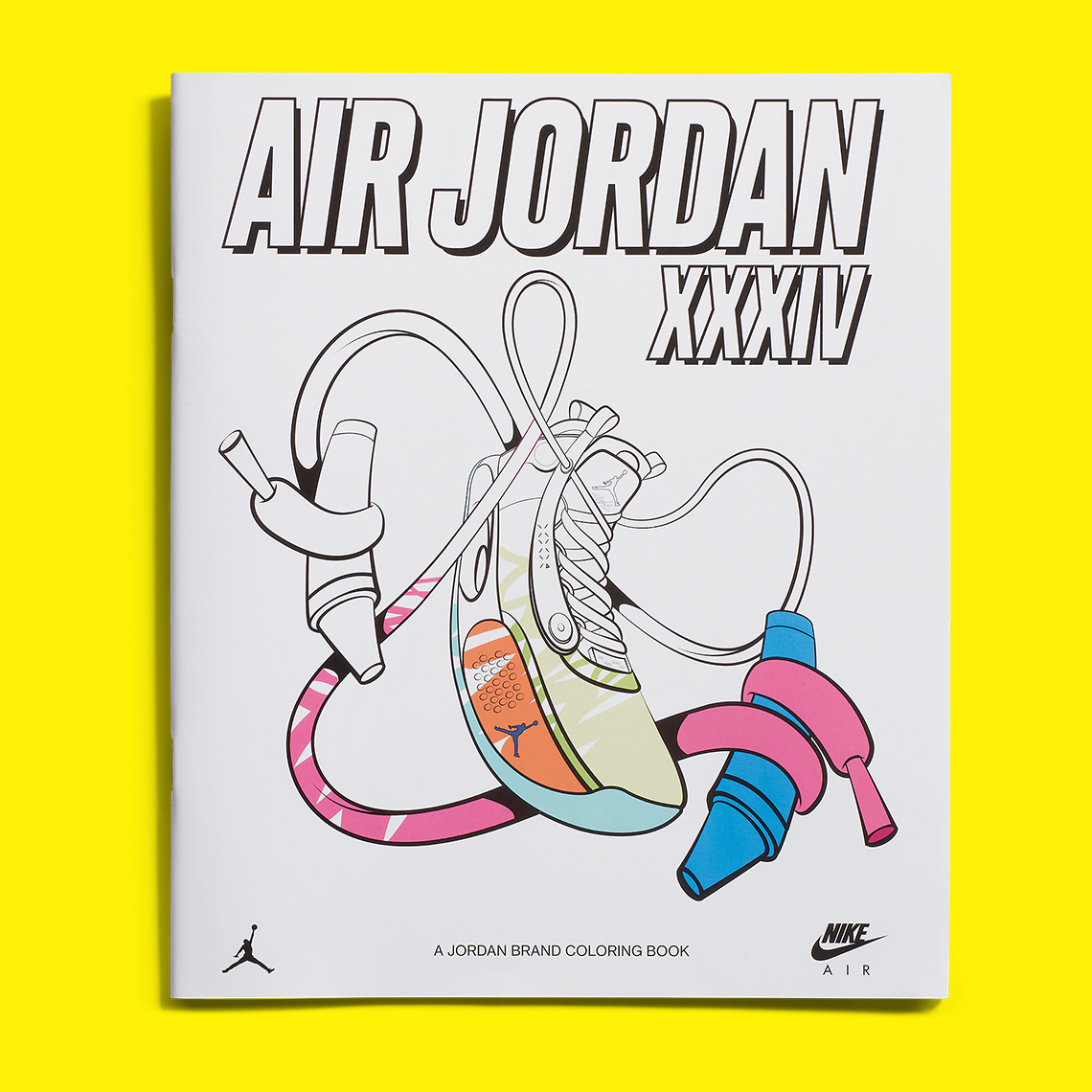 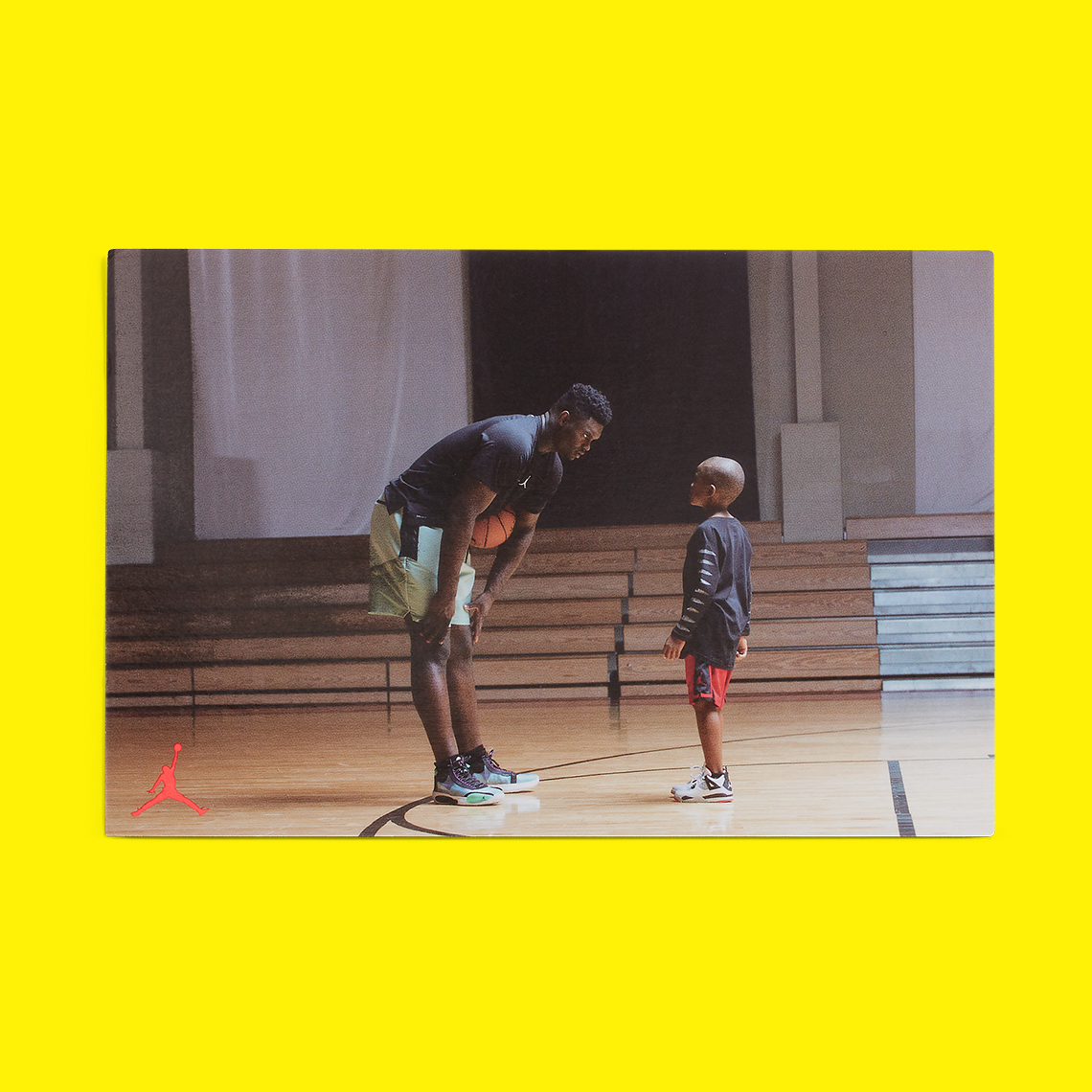