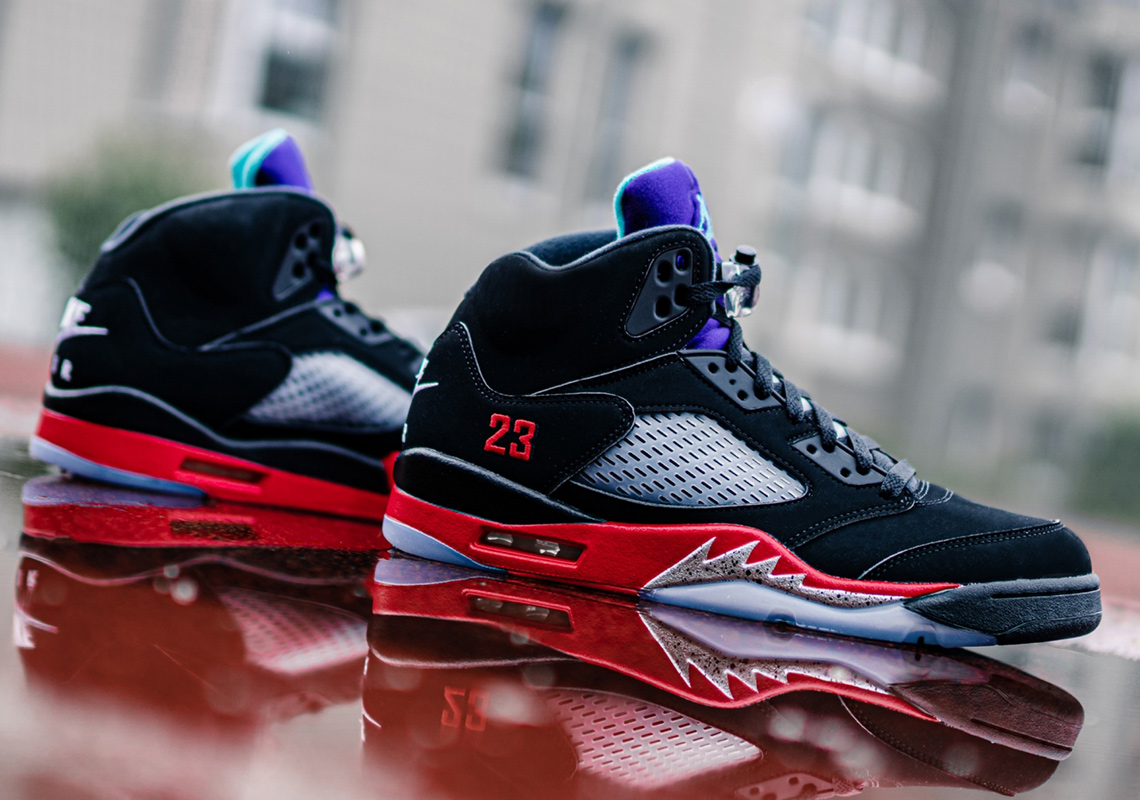 The Jordan 5 Top 3 is finally set for a release, hitting retailers worldwide on June 20th in mens, grade-school, pre-school, and toddler sizes. The “Top 3” nickname comes from the fact that it is comprised of three original colorways of the Air Jordan 5 – the “Black/Metallic”, “Fire Red”, and “Grape”.

While US release dates have been disrupted quite a bit since the start of the year, it’s surprisingly been business as usual over in Europe as they’ve released a number of noteworthy Jordans without significant delay. And after the Jordan 6 Hare as well as the Air Jordan 11 Low “Concord Bred,” retailers overseas are now set to deliver the Air Jordan 5 “Top 3” later this week.

From the famed “Grape” colorway to the “Fire Red,” the offering ushers in three total references in honor of its theme. The more colorful Fresh Prince associated pair leads with Purple at the tongue, accenting alongside with hits of the complementing aqua blue at both the Jumpman insignia as well as the lining along the inside. Elsewhere, black hues construct much of the rest of the upper in line with the neutral “Metallic Silver” scheme with only the “23” stamp at the heel making changes as it leans towards a bold red to match that of the tooling.

For another look, check below. If you’re looking to get your hands on these Jordans, expect a number of Europe stockists to launch on June 13th; if you’re US-based, you’ll have to wait until June 20th.

In other news, the Tie-Dye Air Jordan 1s are also releasing this month.

Updated (6/9/2020): Foot Locker informs us that their release has been postponed. It is not yet clear if this change reflects SNKRS and other retailers.

Where to Buy (EU) 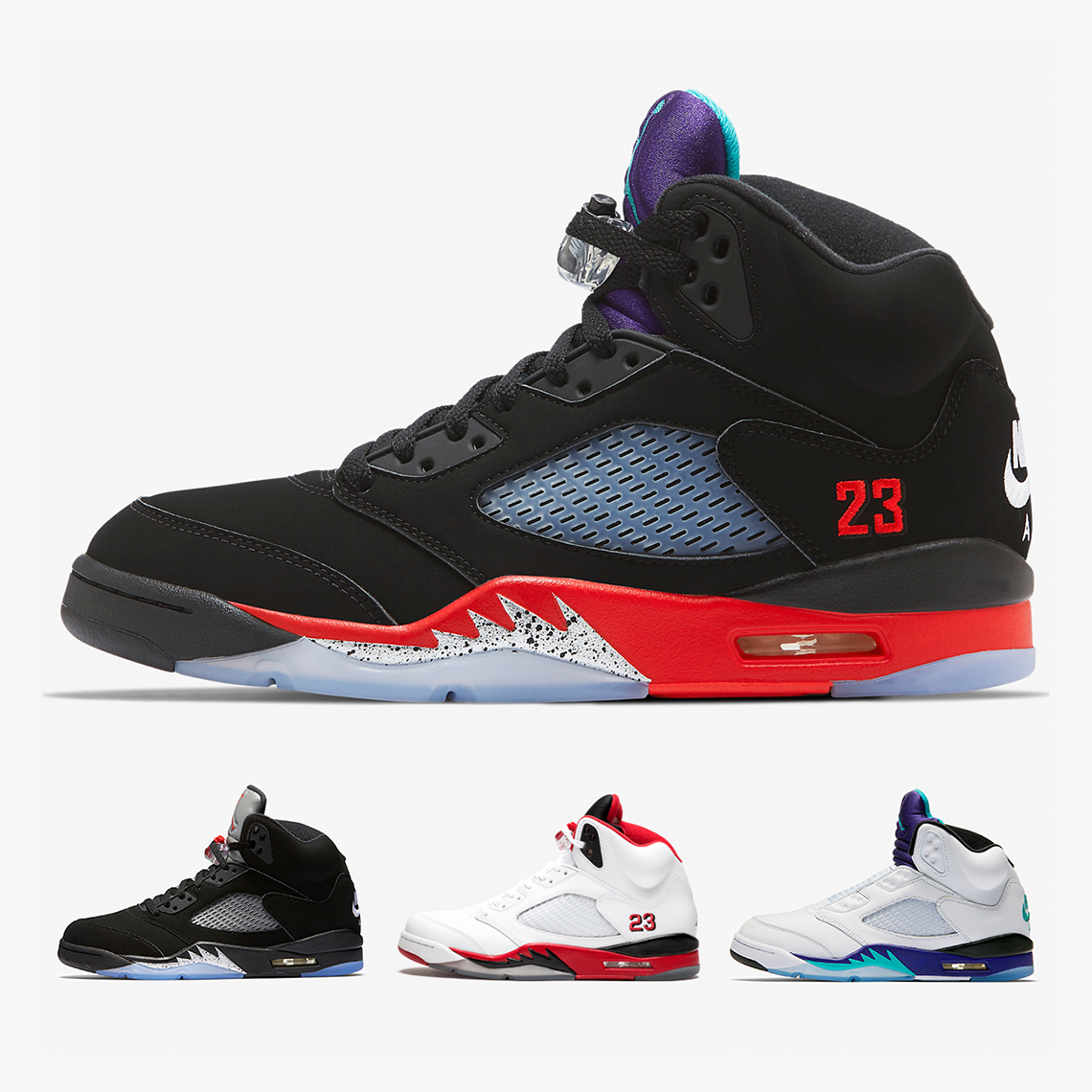 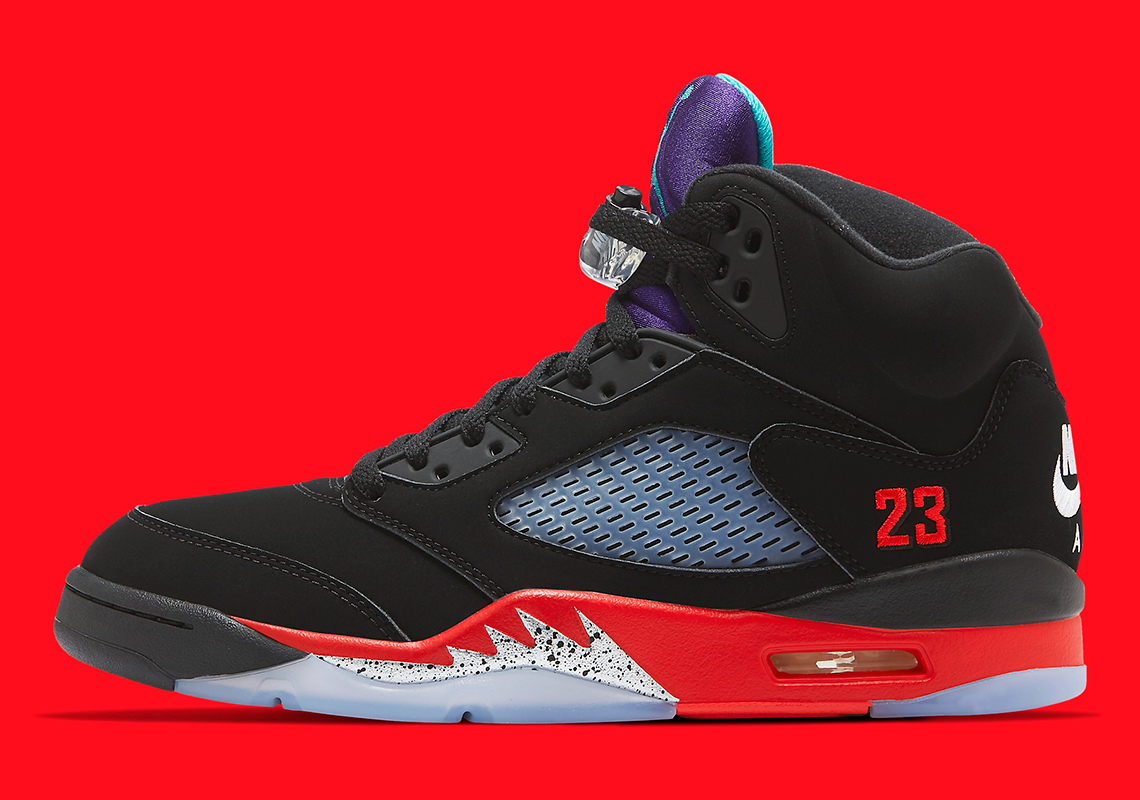 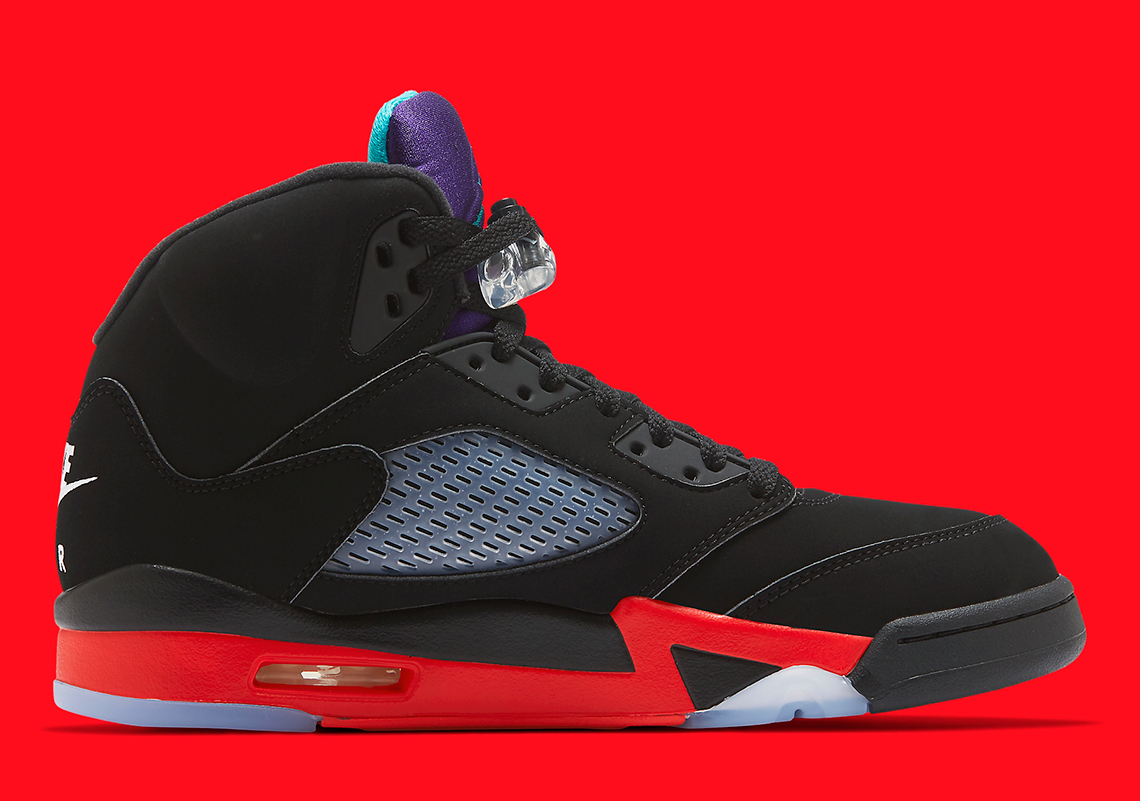 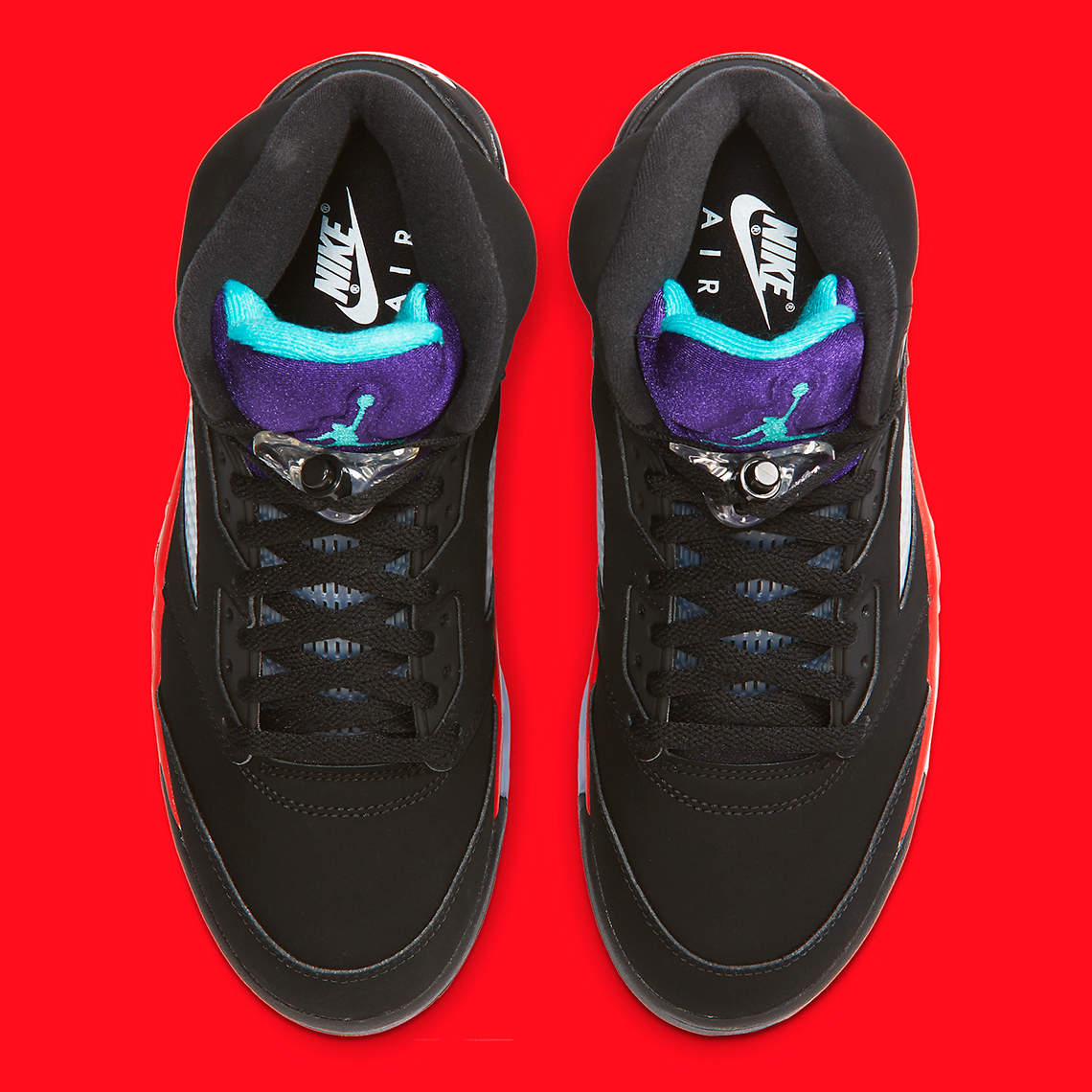 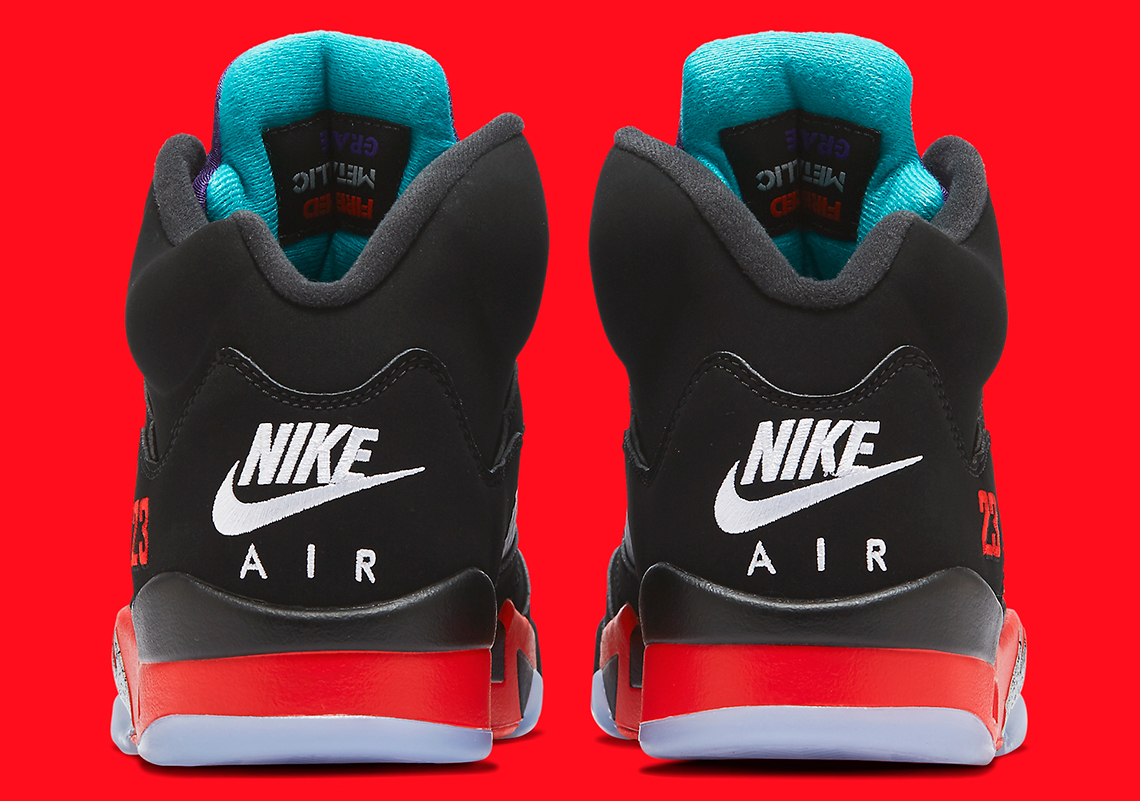 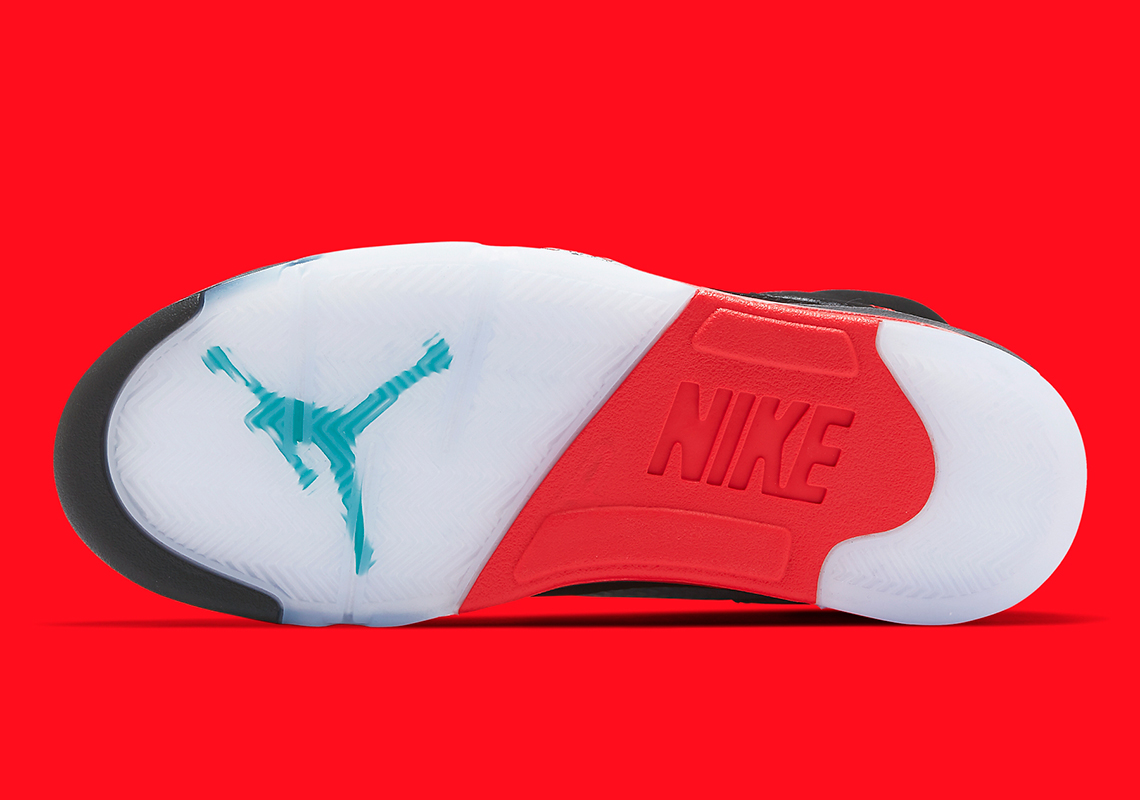 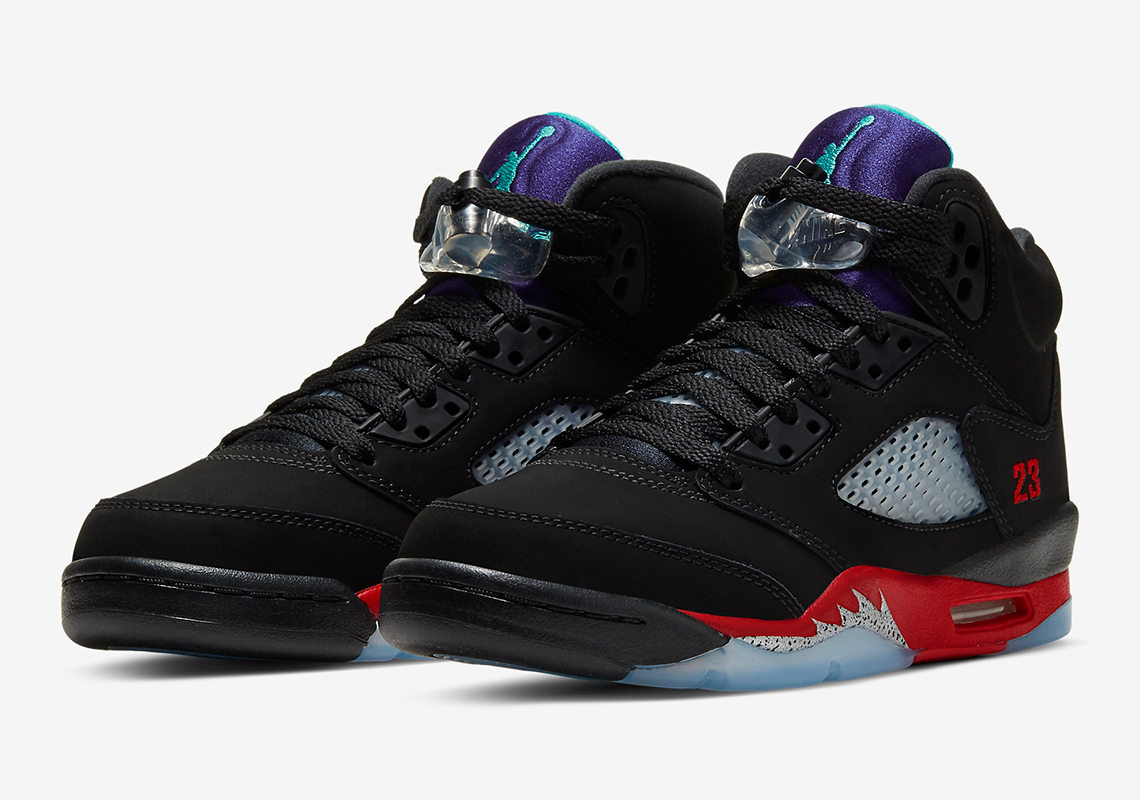 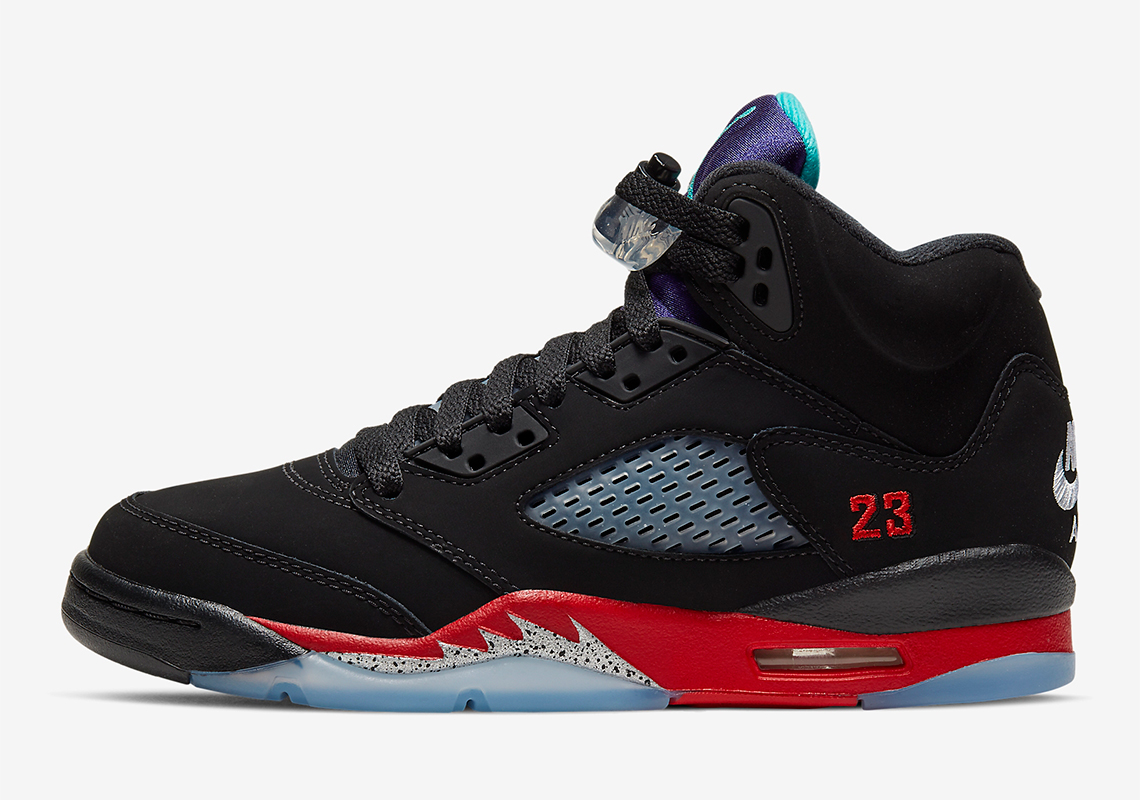 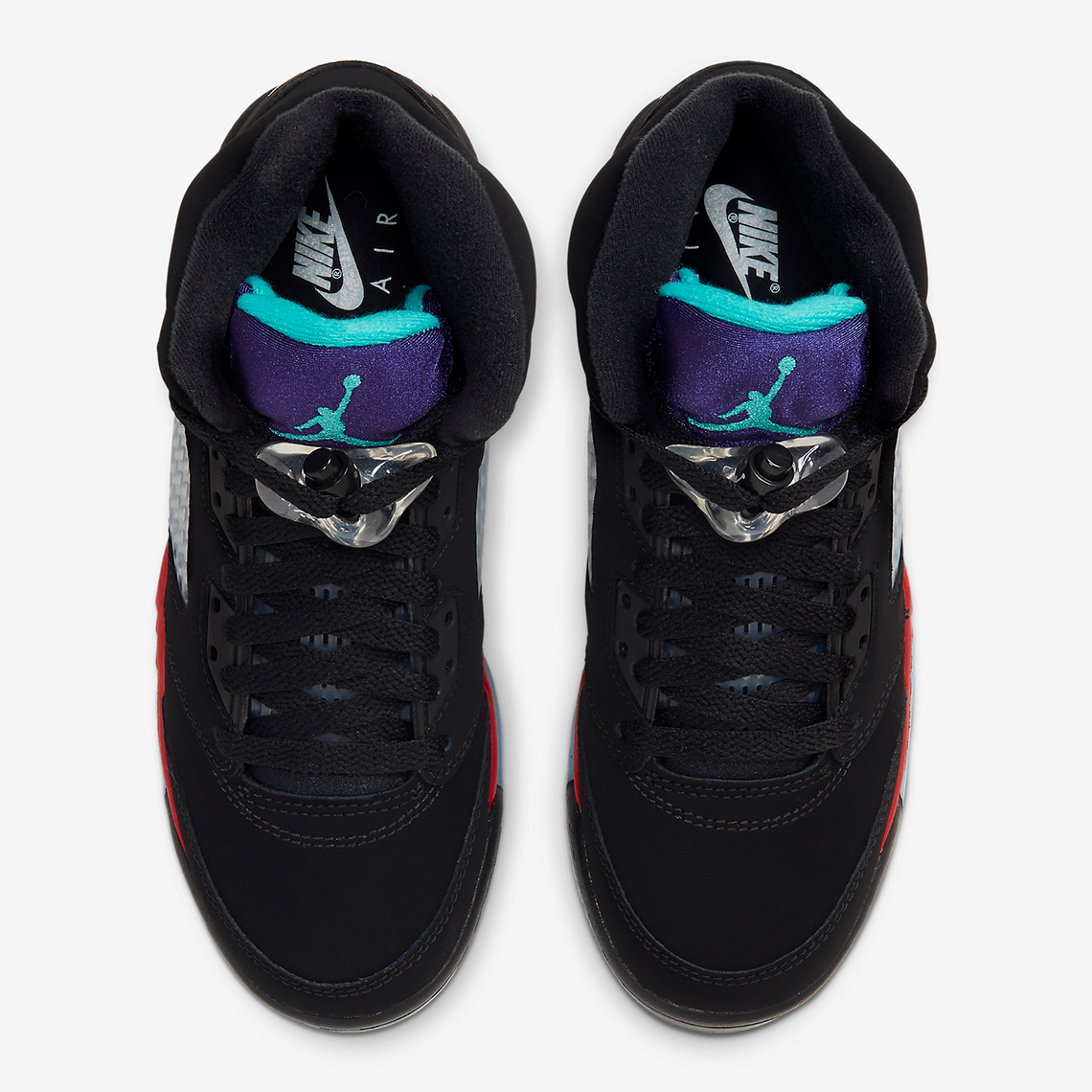 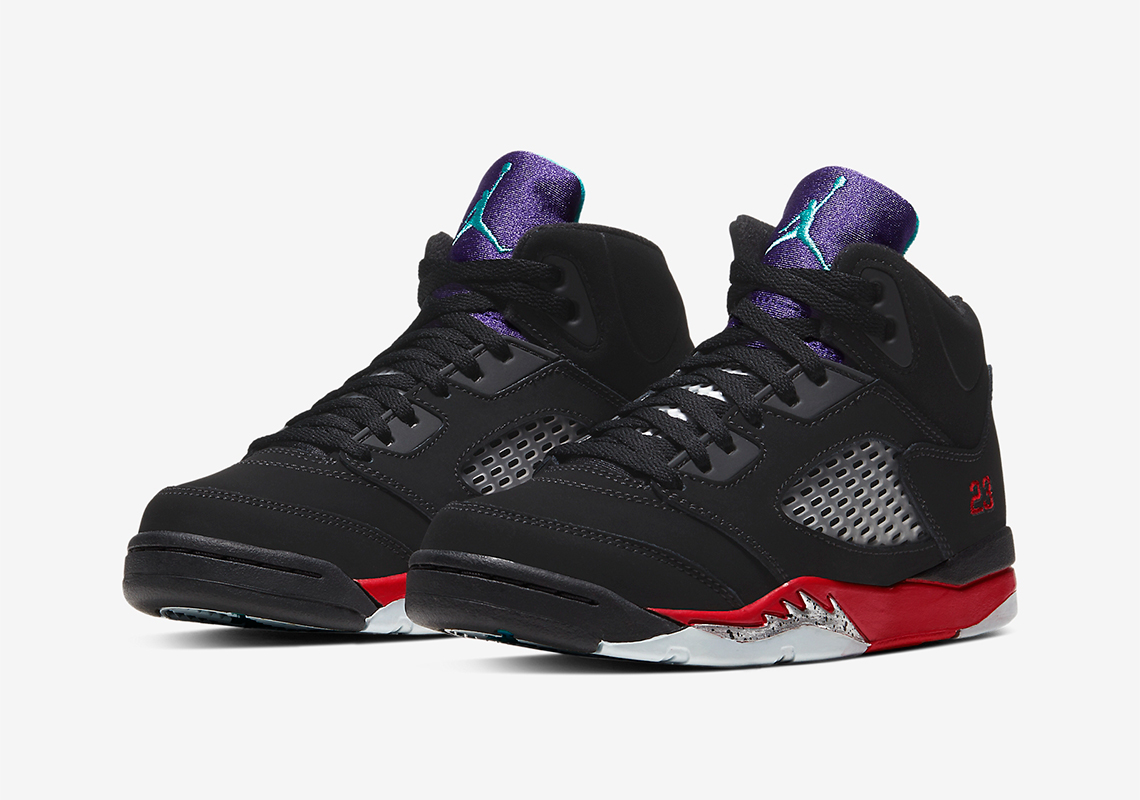 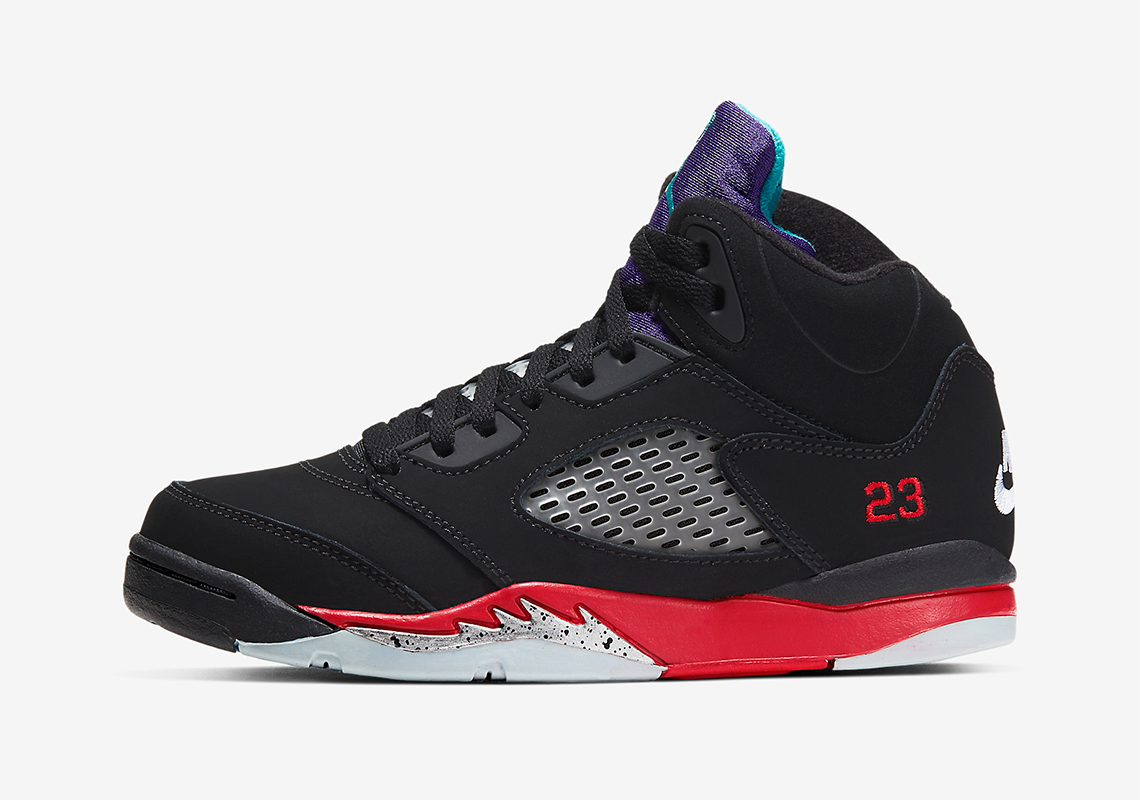 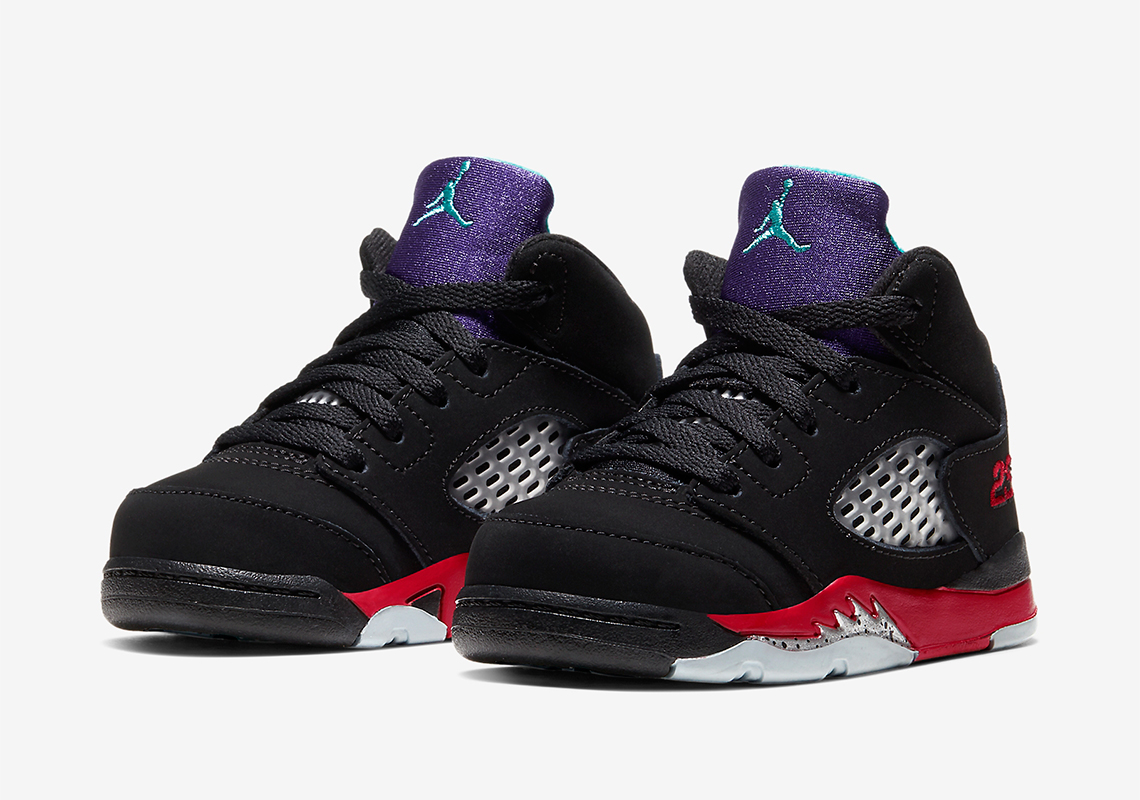 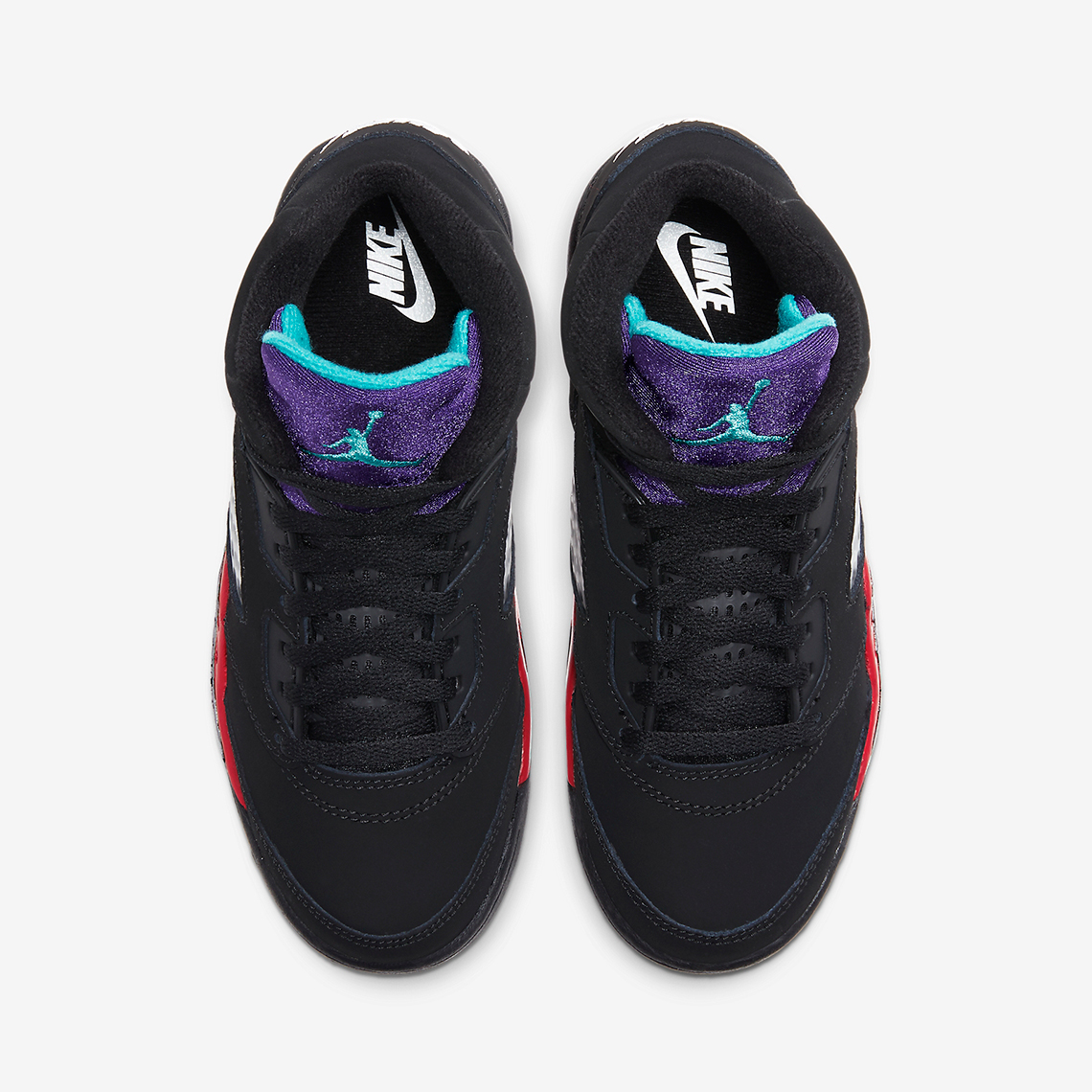 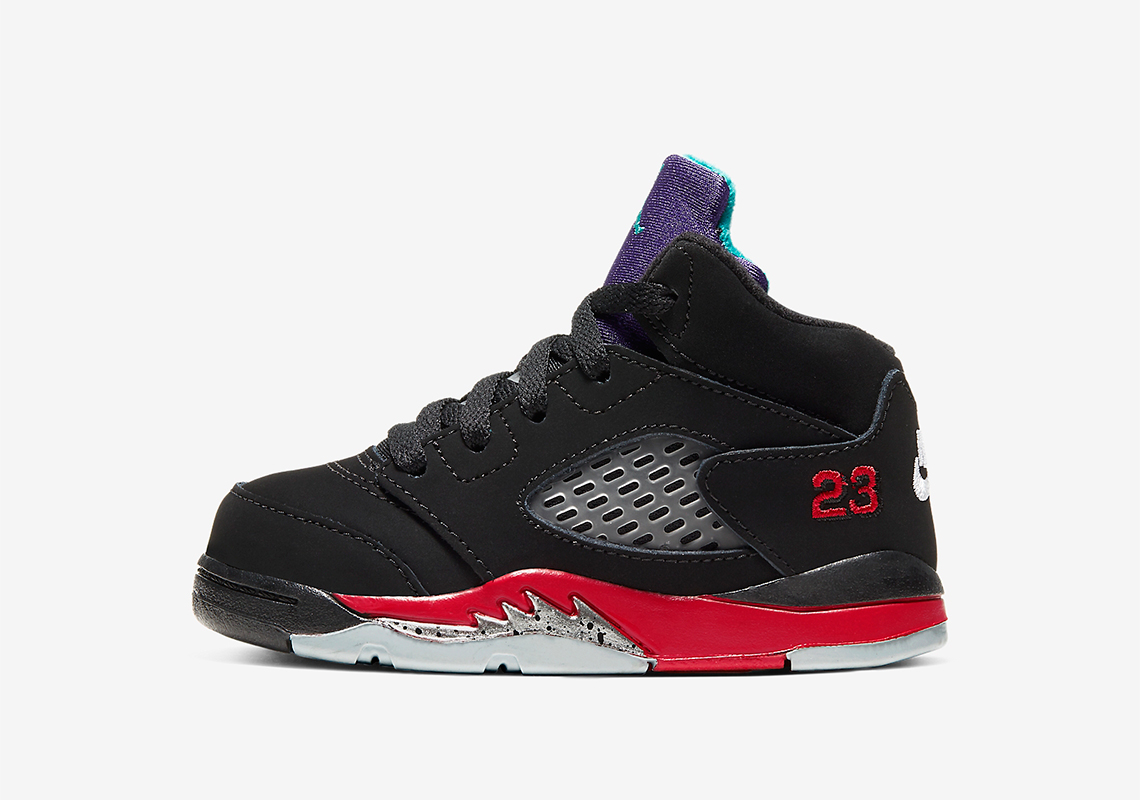 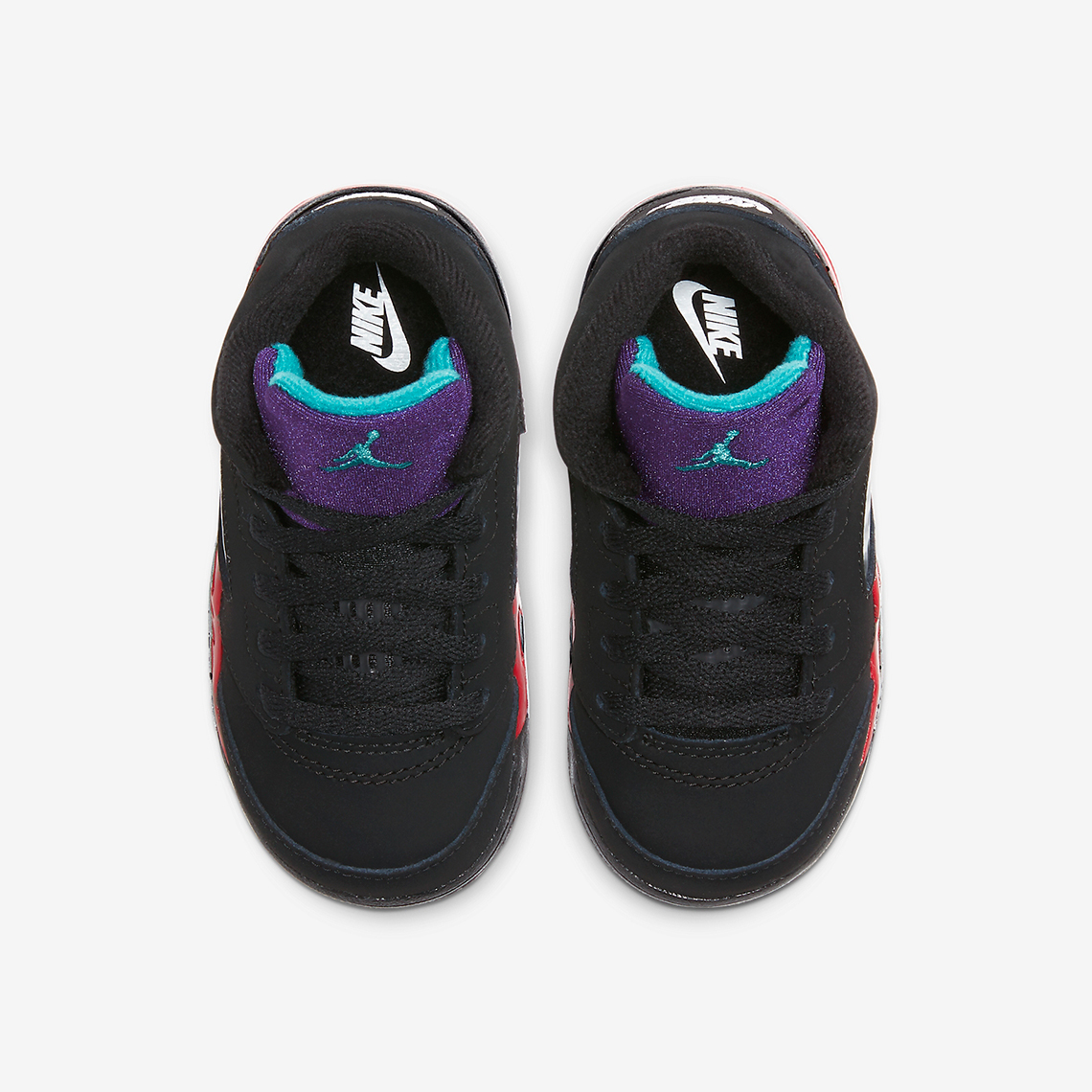 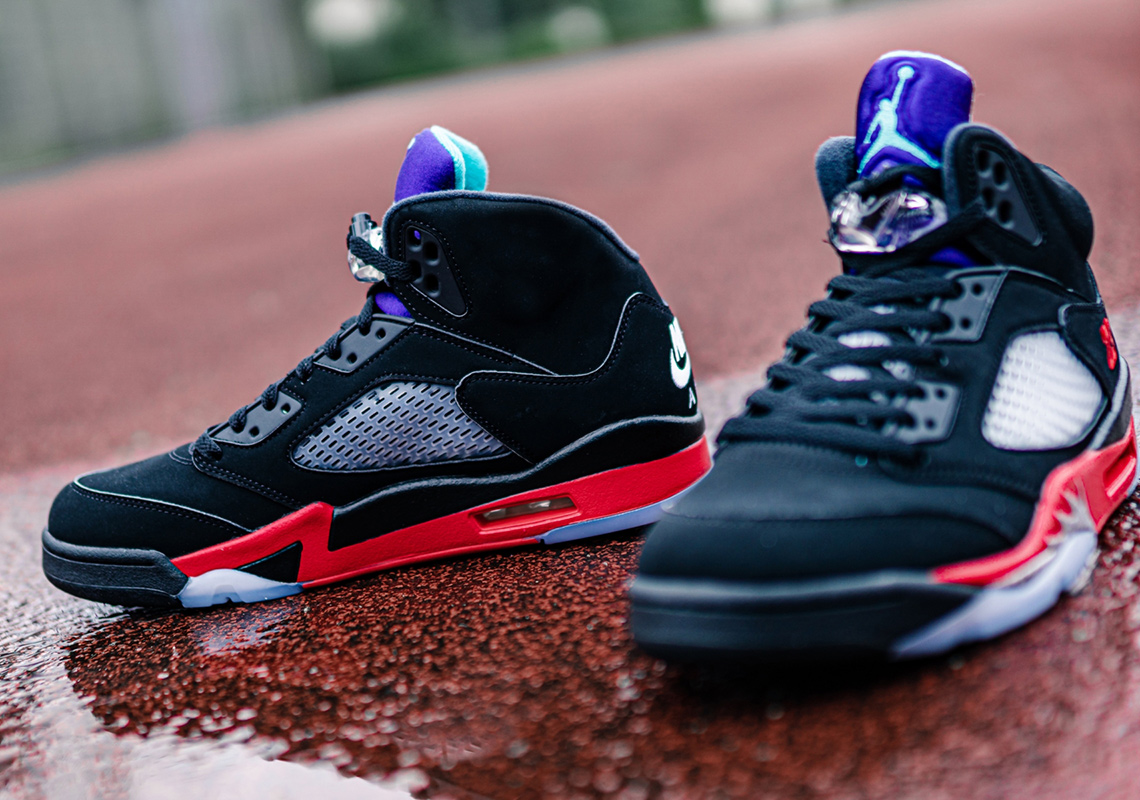 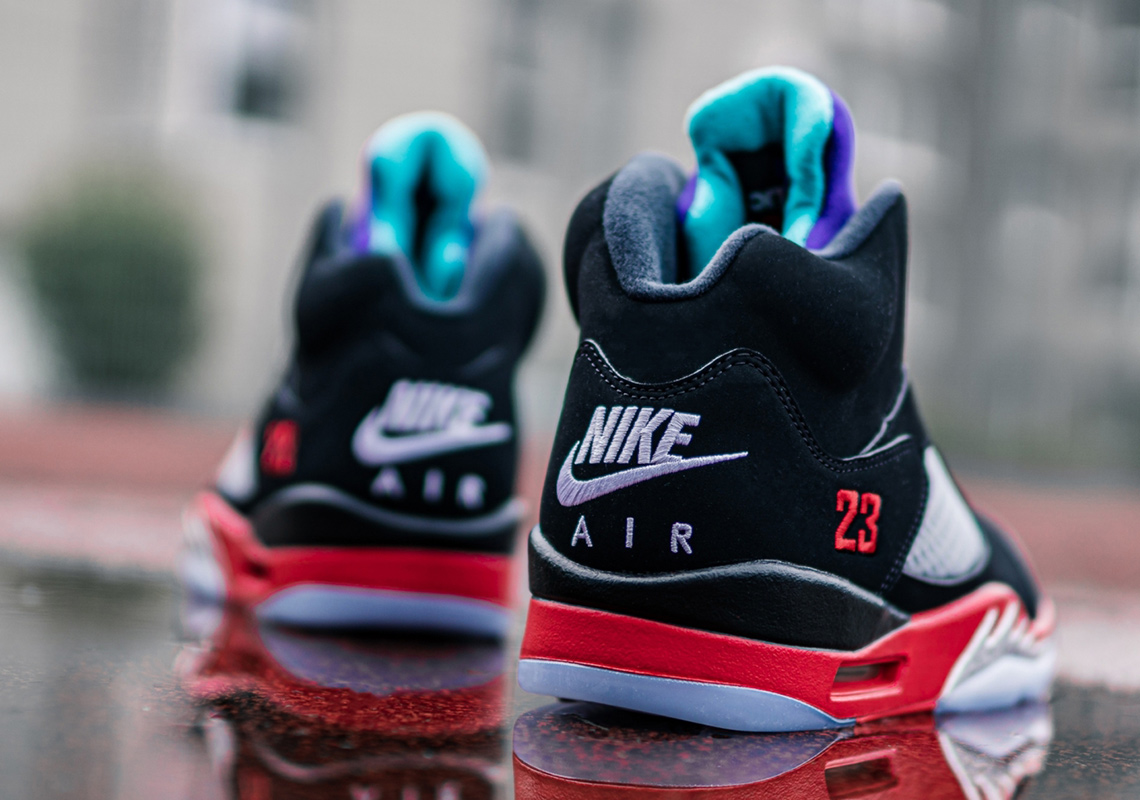