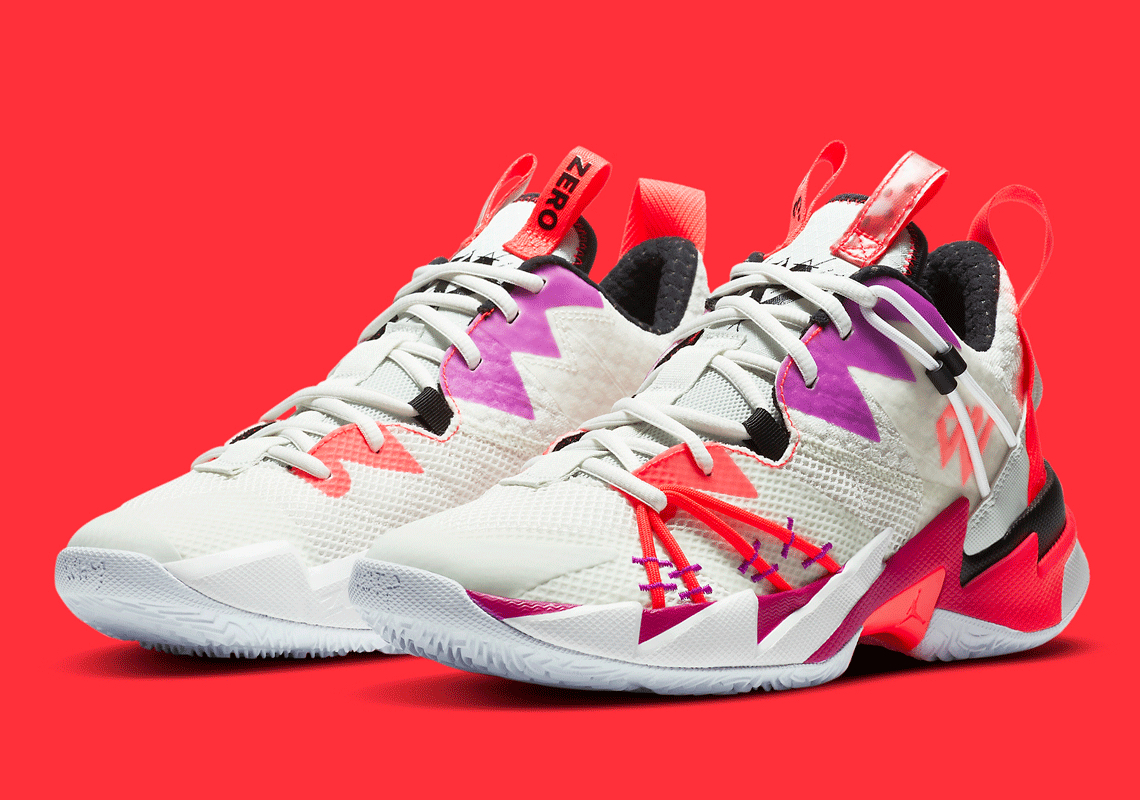 The Jordan Why Not Zer0.3 SE “Flash Crimson” Is Available Now

Russell Westbrook hasn’t silenced skeptics with his on-court performance since March, but he’s continued making statements both on social media and through his signature sneaker line with Brand Jordan. While the latter isn’t quite ready to move onto its next chapter, it’s introducing the Jordan Why Not Zer0.3 SE, a modified version of the silhouette launched in January.

Launching in a predominantly “Sail” colorway, the tweaked Why Not Zer0.3 omits the model’s signature midfoot strap. Cables at the lateral forefoot and heel are introduced to deliver the lockdown Westbrook’s explosive game requires. Elsewhere, the updated model maintains its mixed-materials construction with synthetic reinforcement along the tongue boasting “Flash Crimson” and purple hues. The extra pull-tab on the tongue and the reworked one at the rear further indulge in the vibrant red color, which appears in a gradient finish on the midsole. Underfoot, the jagged-lined, herringbone-patterned sole units remain intact from the inaugural Why Not Zer0.3.

Enjoy a closer look at the Why Not Zer0.3 SE here below and find pairs arriving at Nike.com on July 15th.

For more from the Jumpman Brand, check out the Jordan 5 Top 3, which launches June 20th. 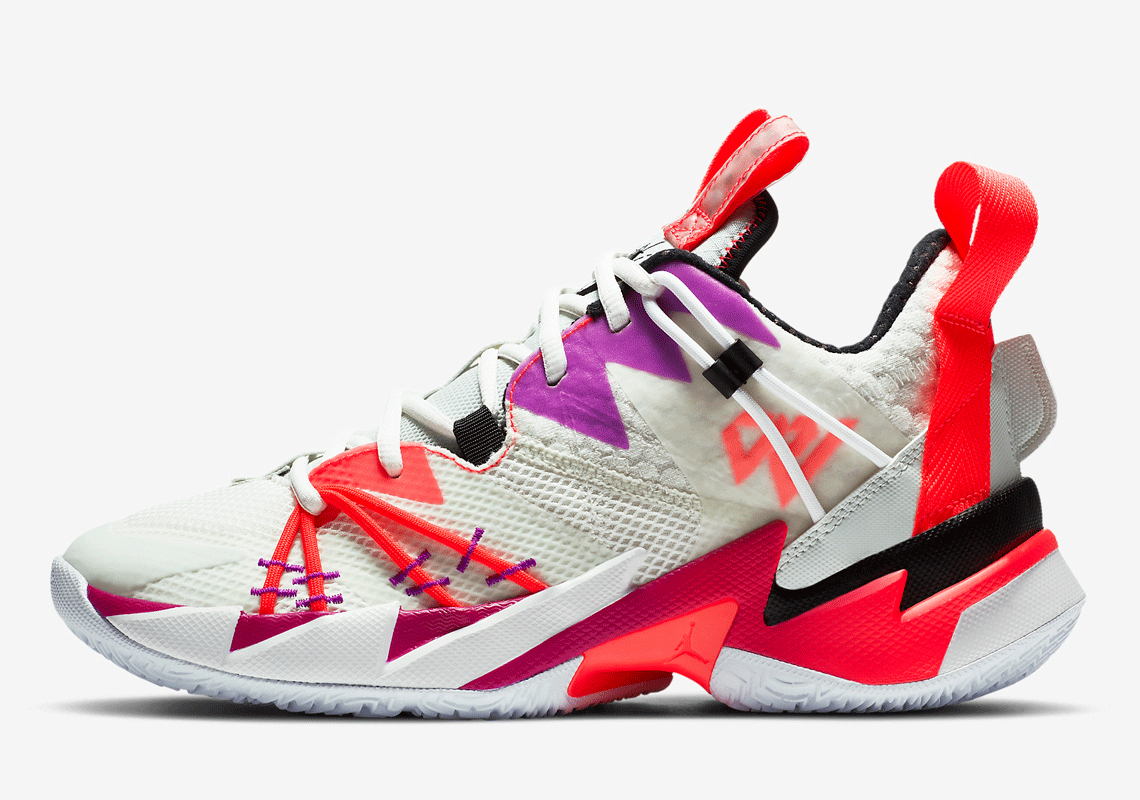 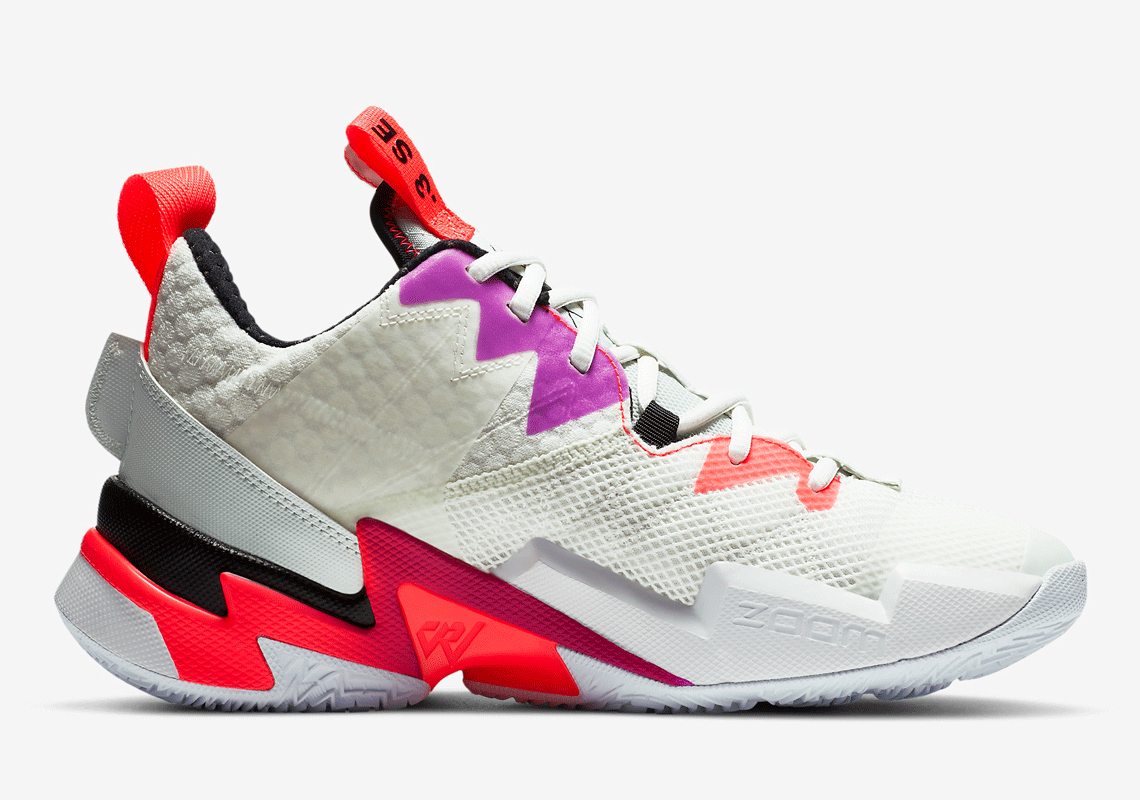 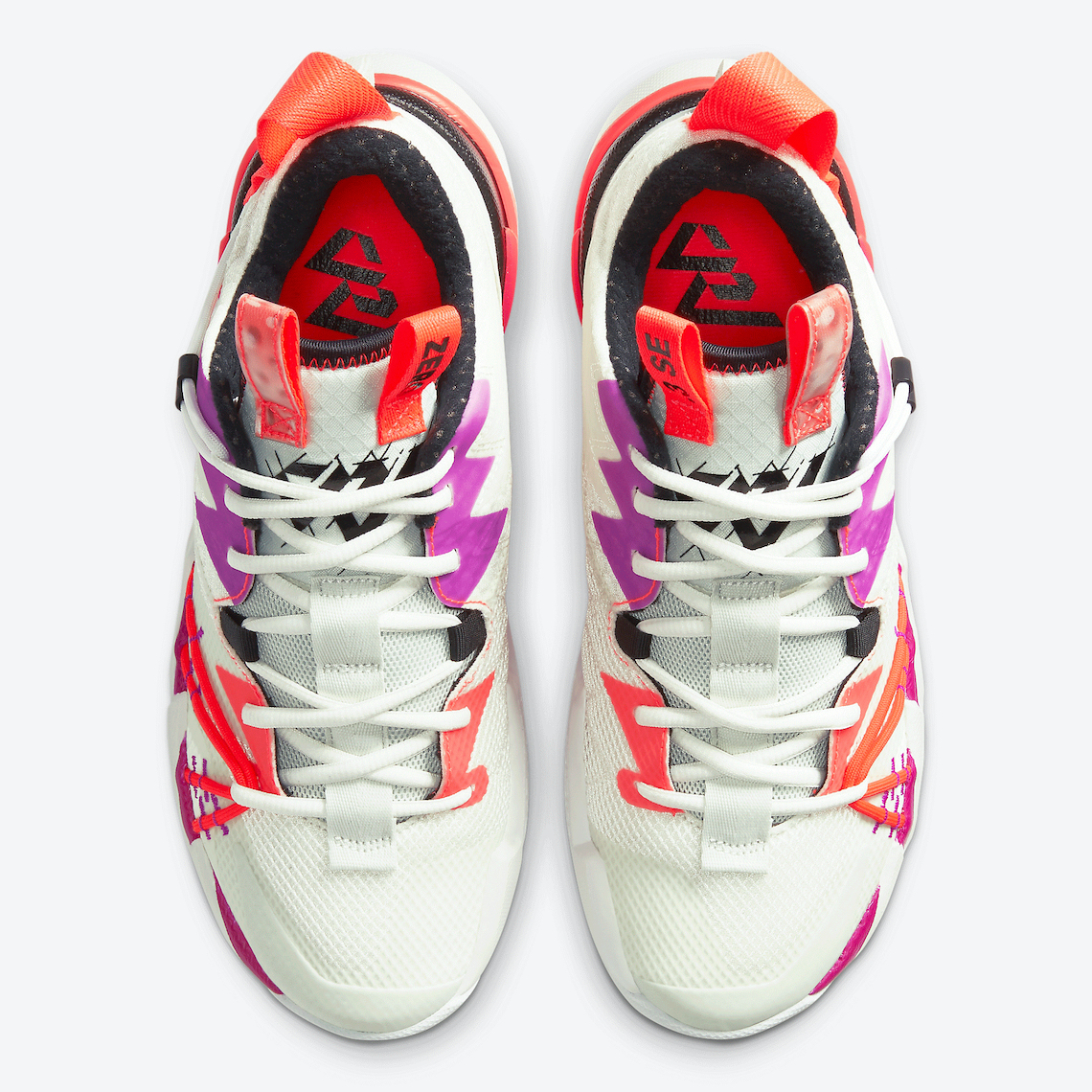 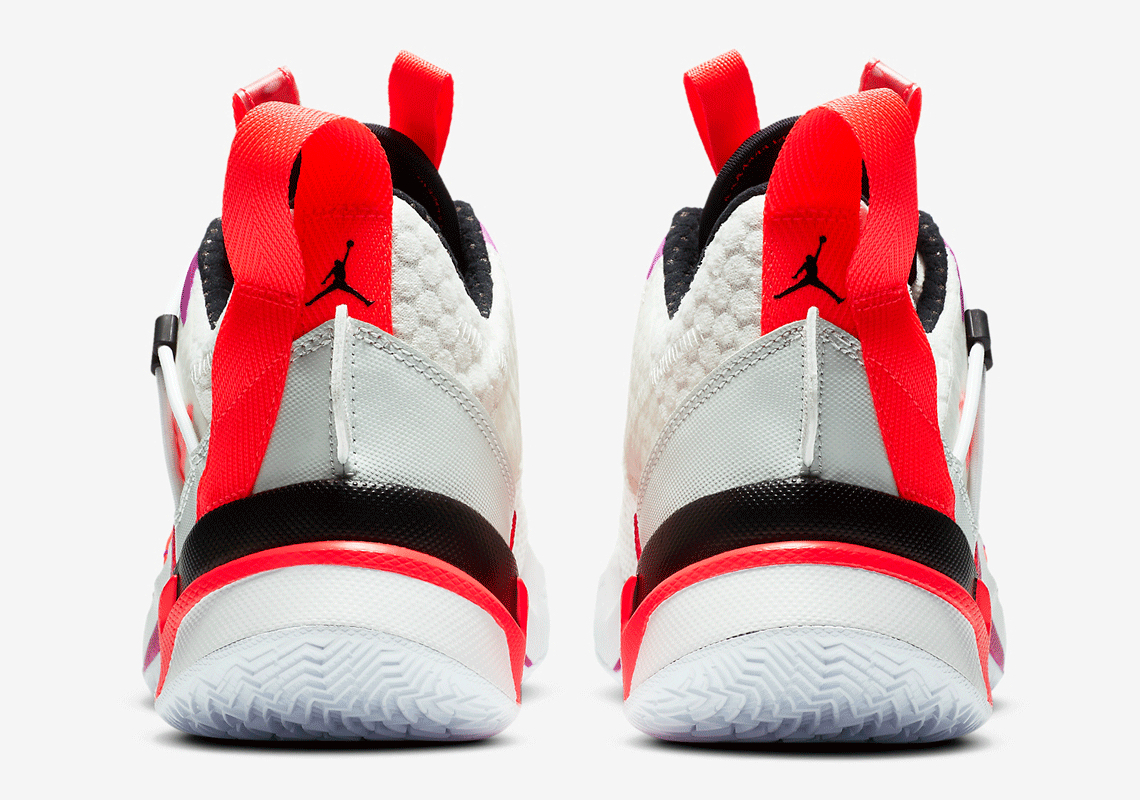 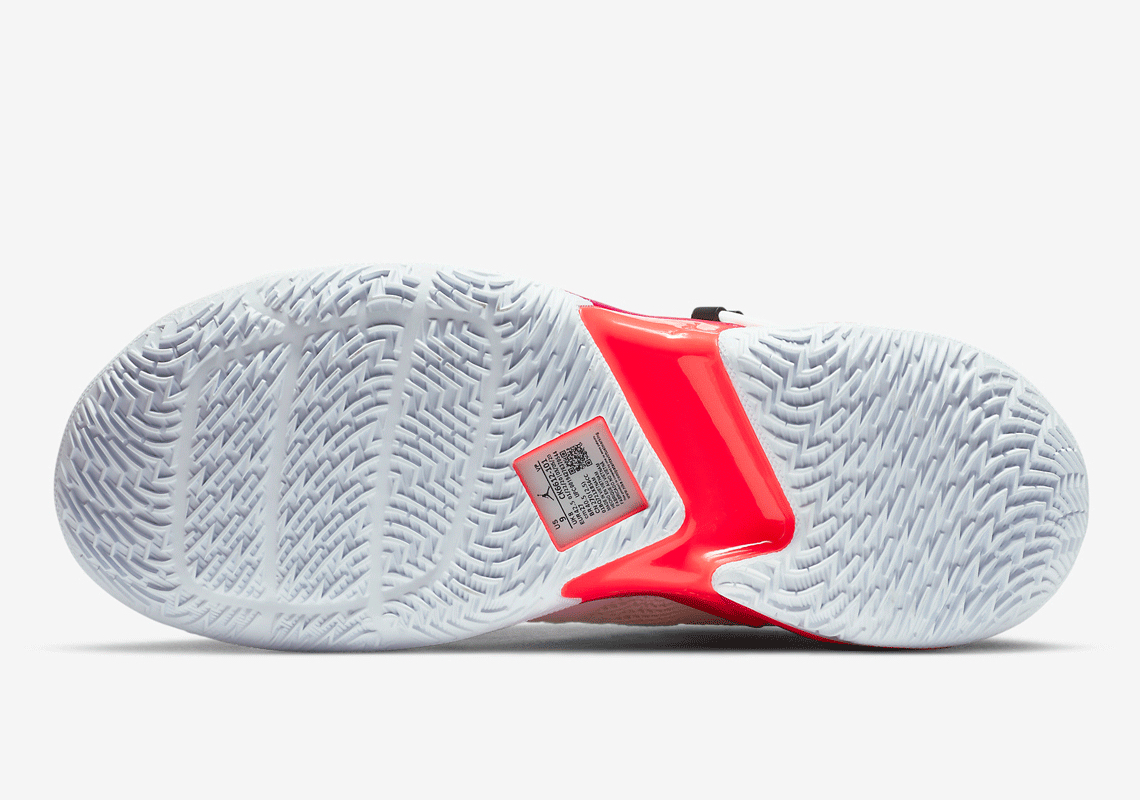 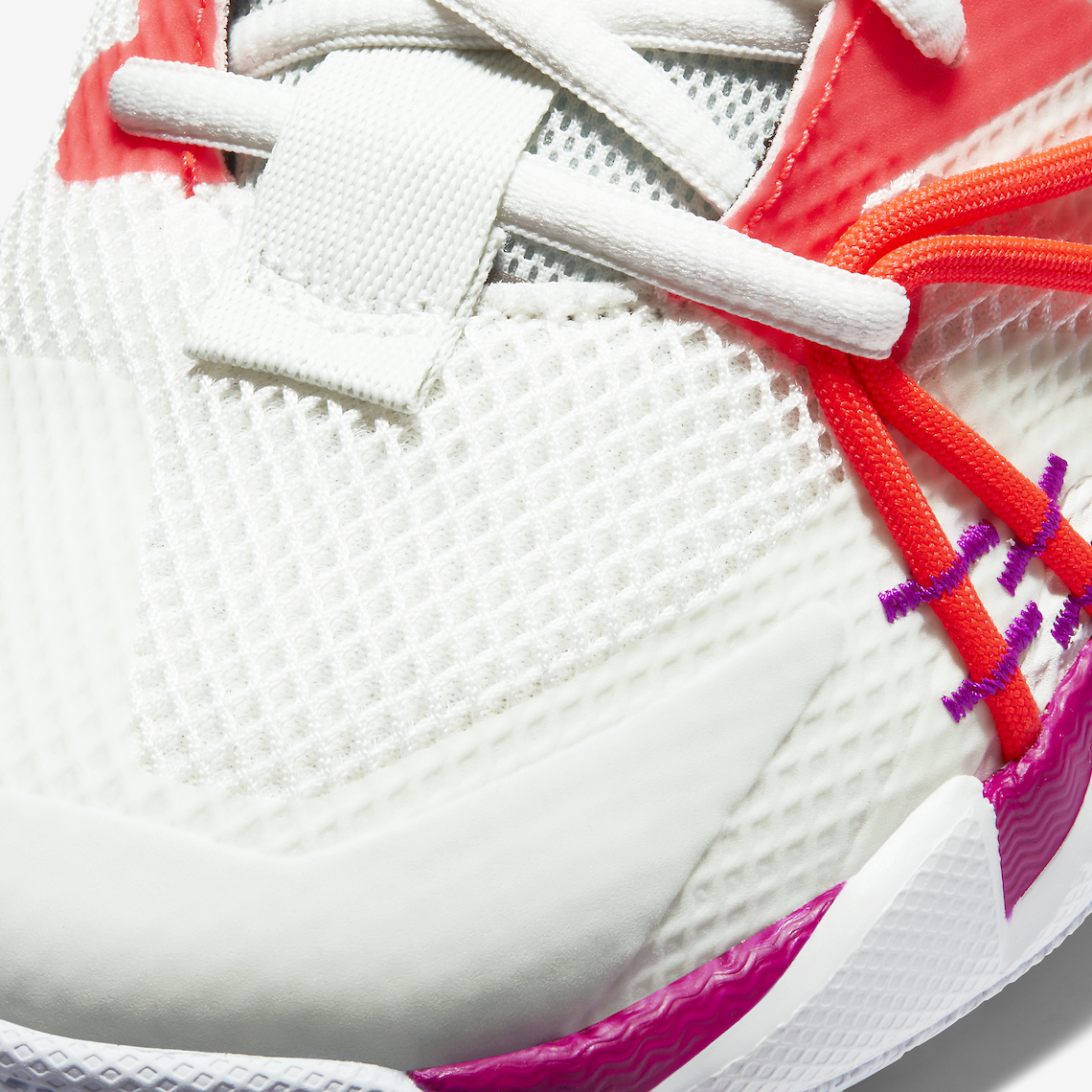 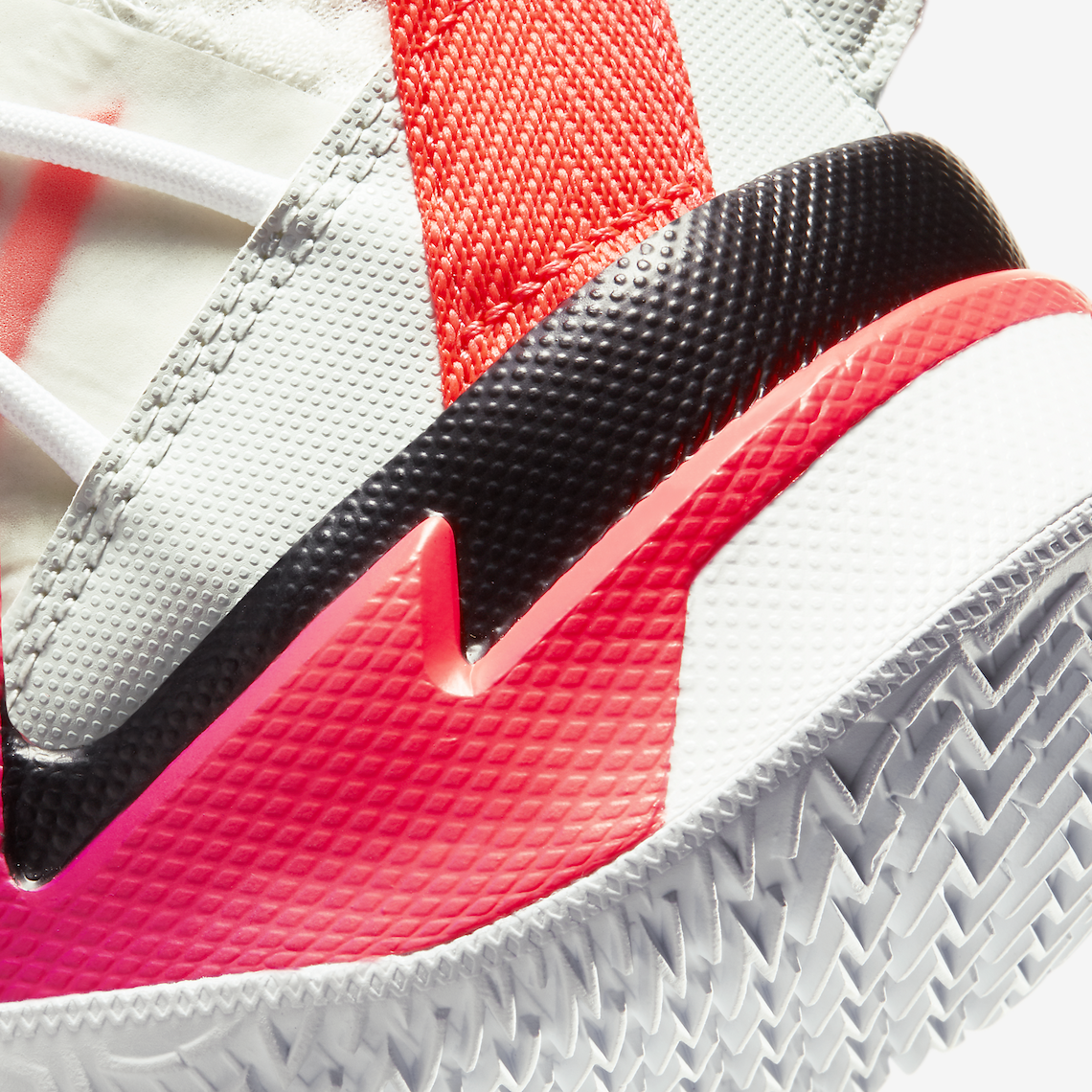