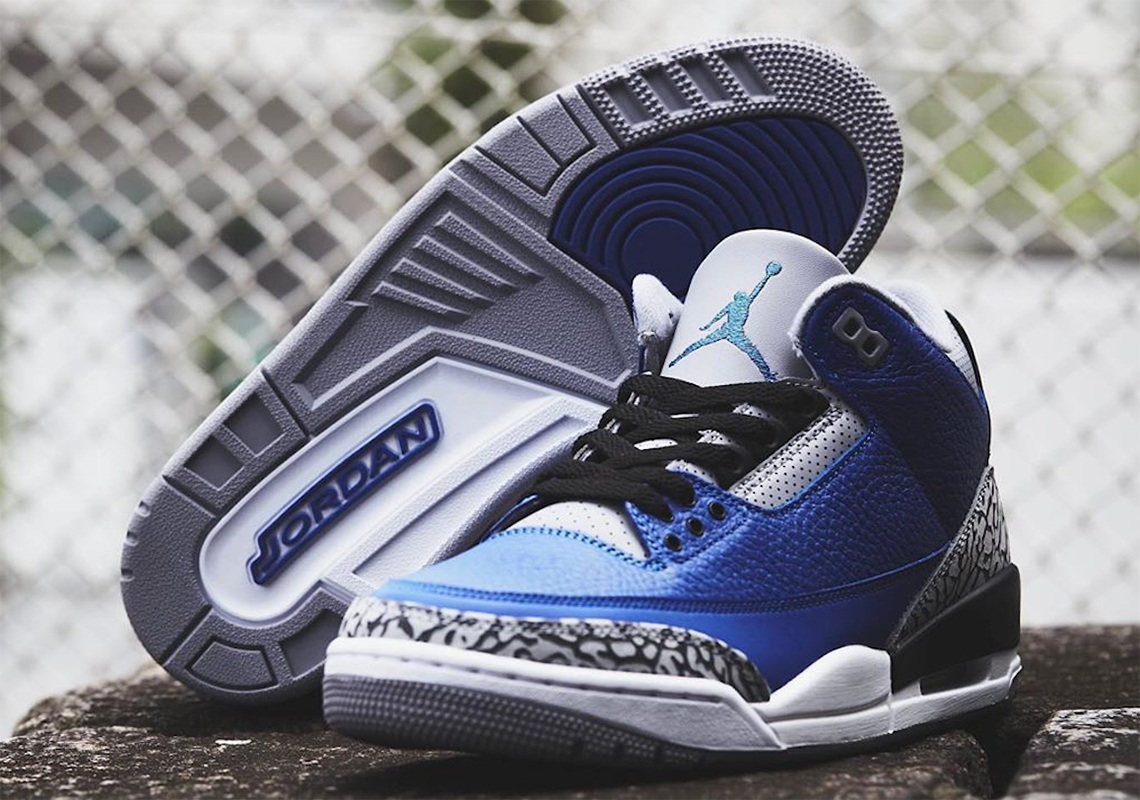 Where To Buy The Air Jordan 3 “Royal”

Although we haven’t seen the Air Jordan 3 deliver any official releases since its “UNC” homage this past March, we sneakerheads have still built up a decent level of excitement over the shoe as it has teased a multitude of upcoming colorways. Next week, the 1988 classic has a duo of makeups ready to be dropped including the Jordan 3 “Animal Instinct 2.0”, as well as the Jordan 3 “Royal”. The latter, which appears to be a sort of last minute decision on the Jumpman’s behalf considering no early leaks sprung up and its official images popped up out of nowhere, is set to close out the month of June across Europe and Asia stockists.

Essentially a polar opposite to the “Fire Red” iteration that released for the 2020 All-Star weekend, these 3s keep areas such as the grey elephant patterns, white midsoles, and black heel molds intact, leaving the main differences to arrive between its tumbled leather bases hued in “Varsity Royal”, as well as its heel counter which opts for the Jumpman insignia as opposed to the more popular Nike Air branding. Given the nature of its color composition, they also elicit memories of DJ Khaled’s “Father of Asahd” Jordans 3s, only without the red liners and “We The Best” text hits. Find these dropping June 26th at select overseas retailers, and sit tight for further word on their US arrival on Nike.com.

For other news, the Jordan 5 Top 3 launches tomorrow, June 20th, in full-family sizing. 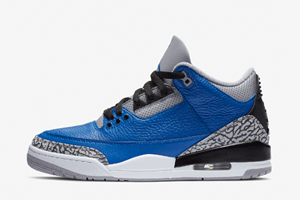 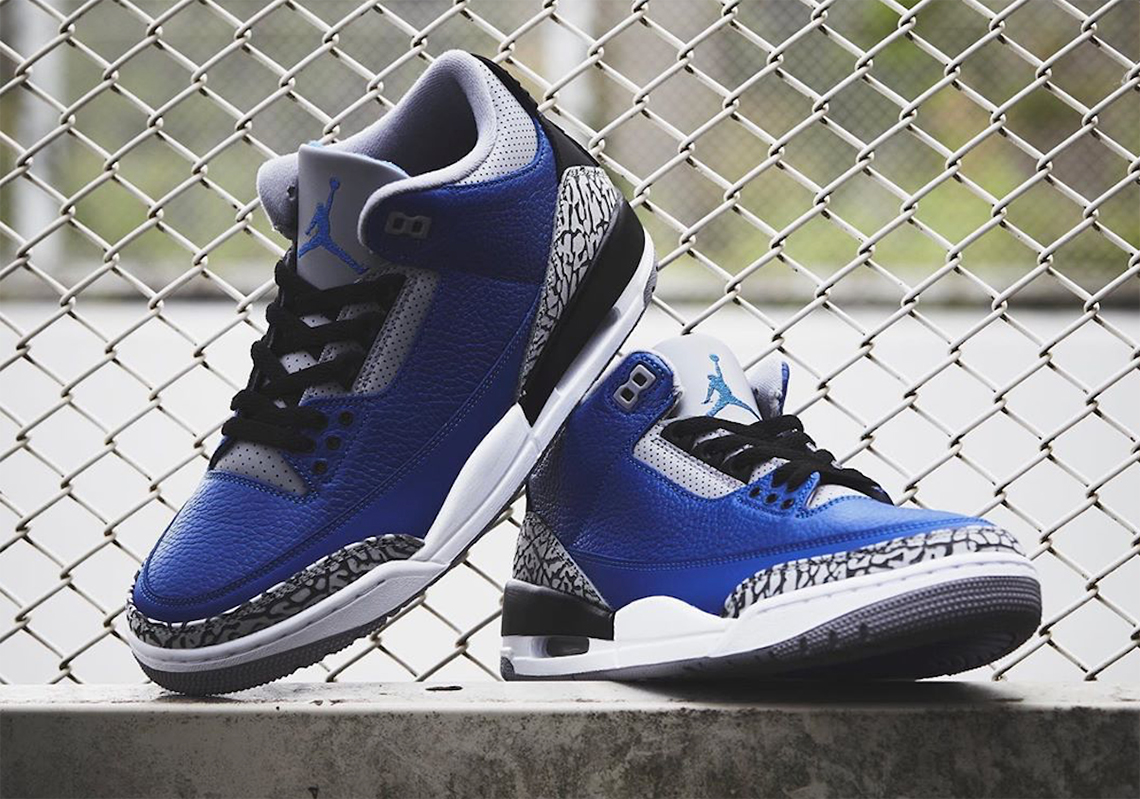 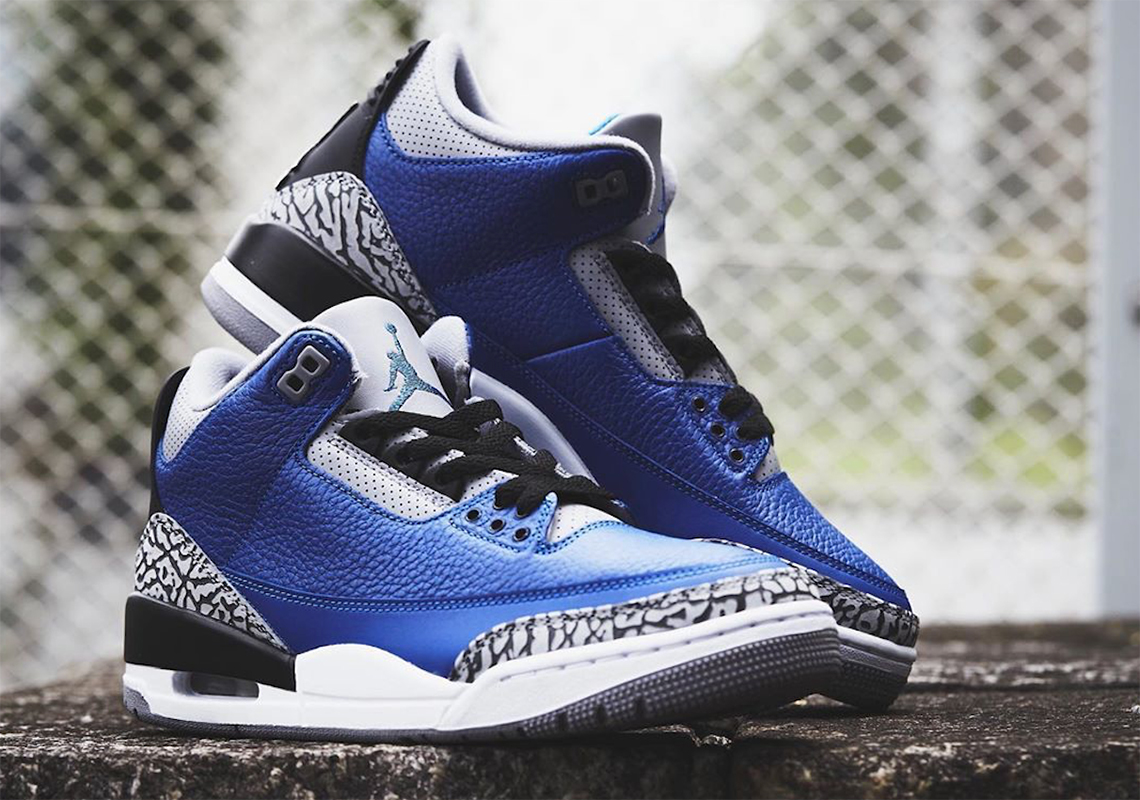 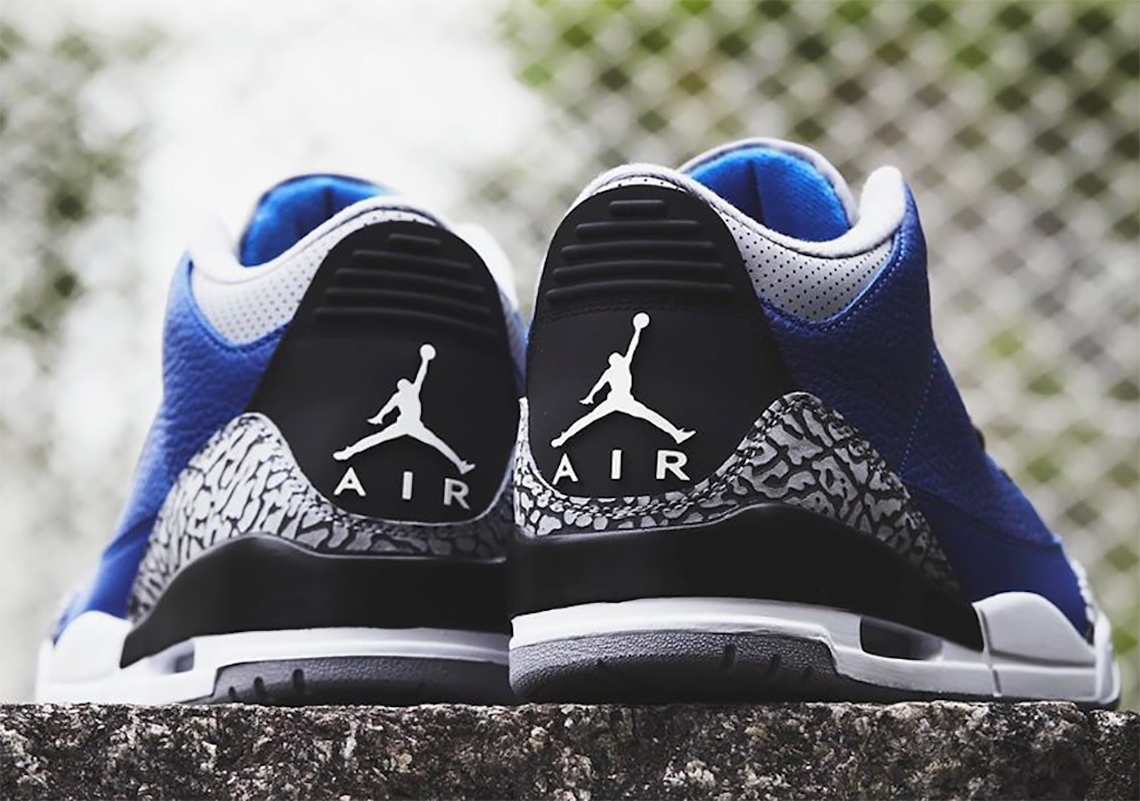 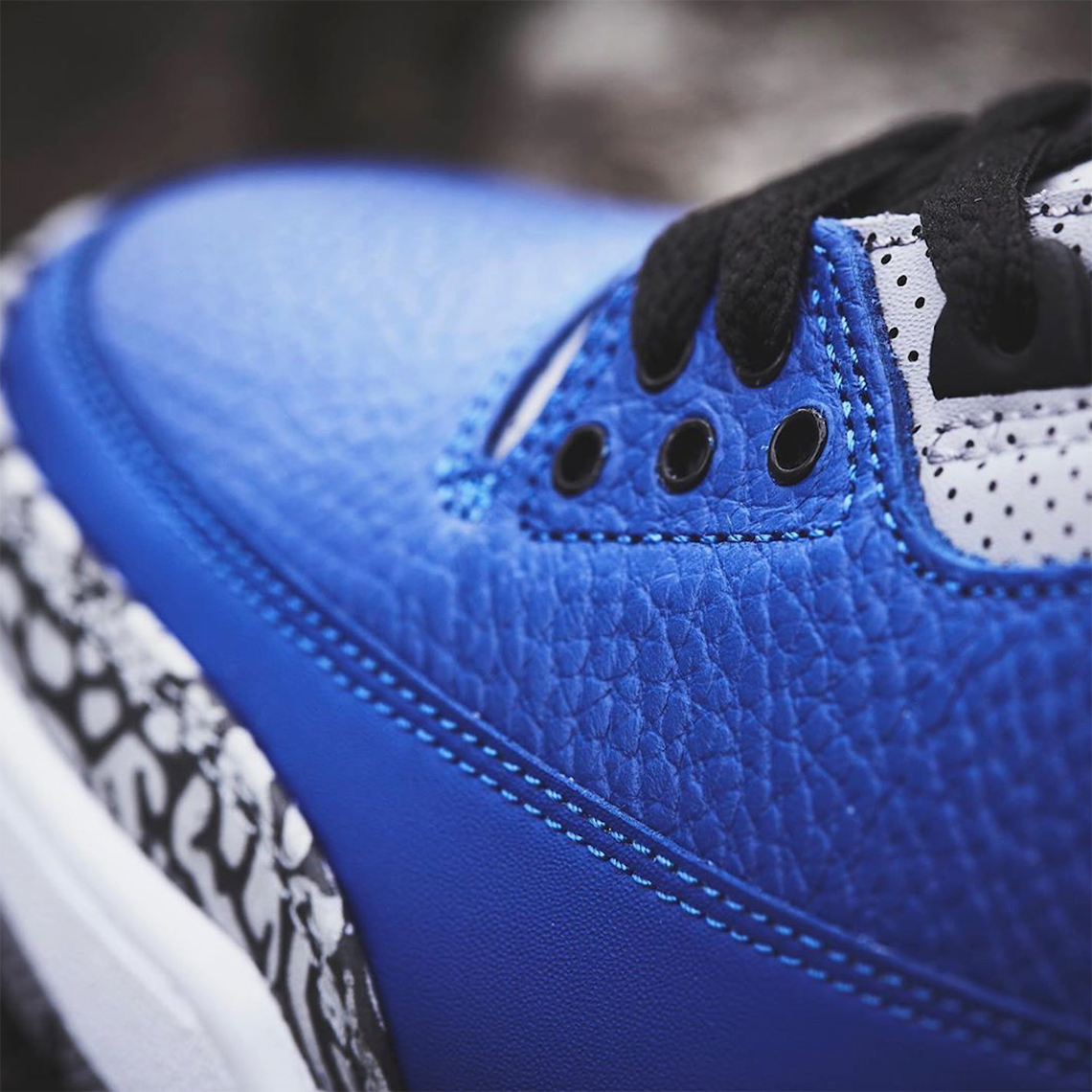 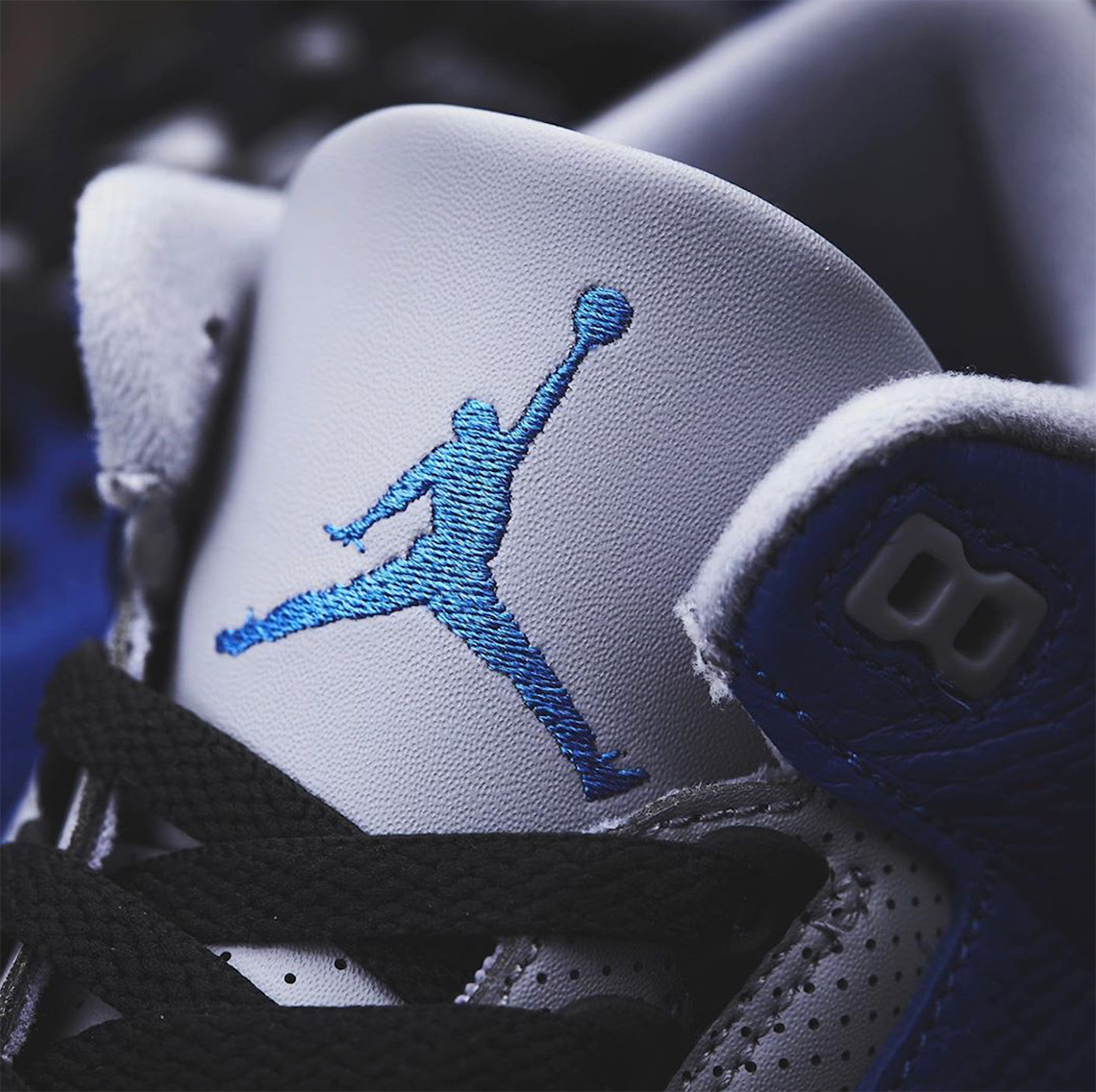 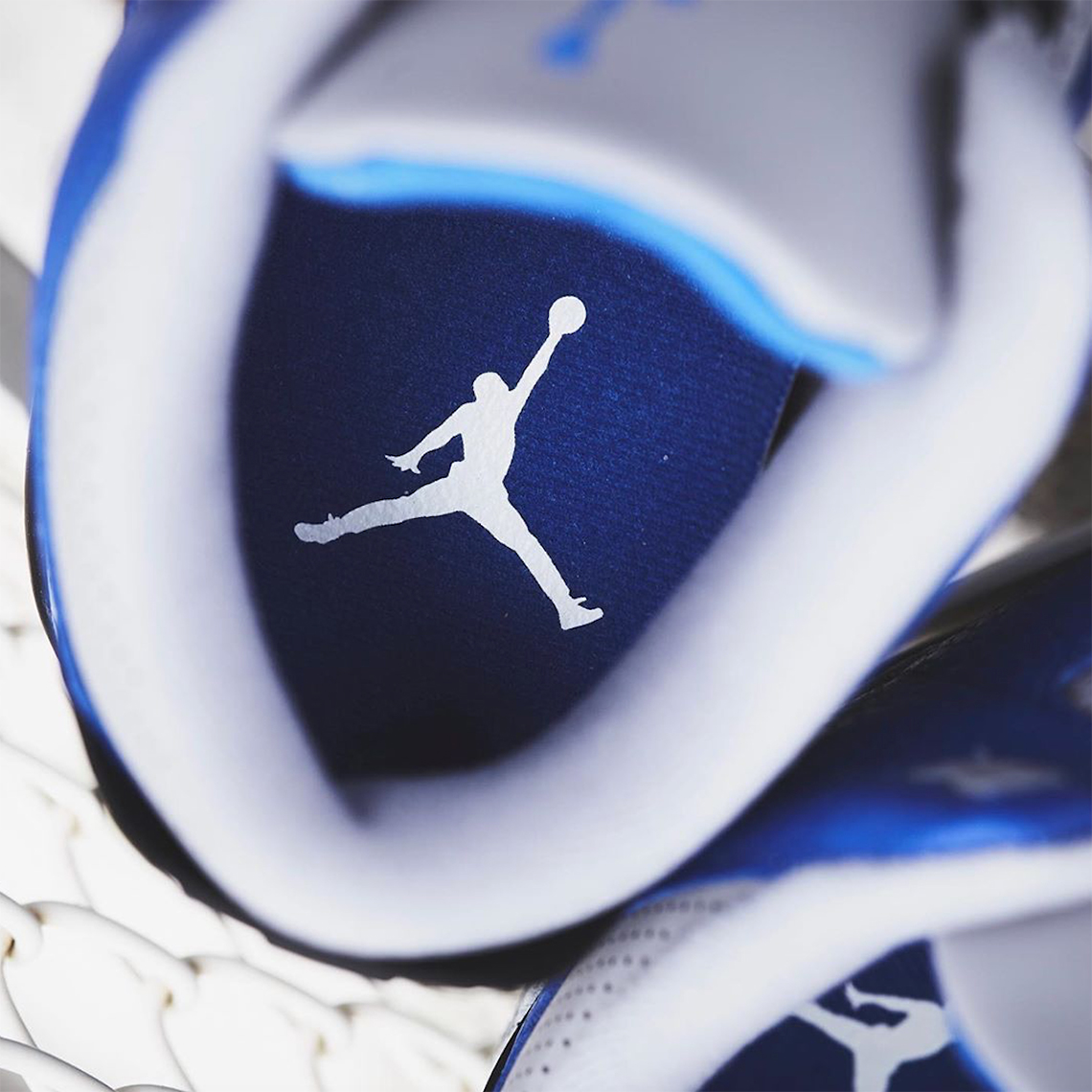 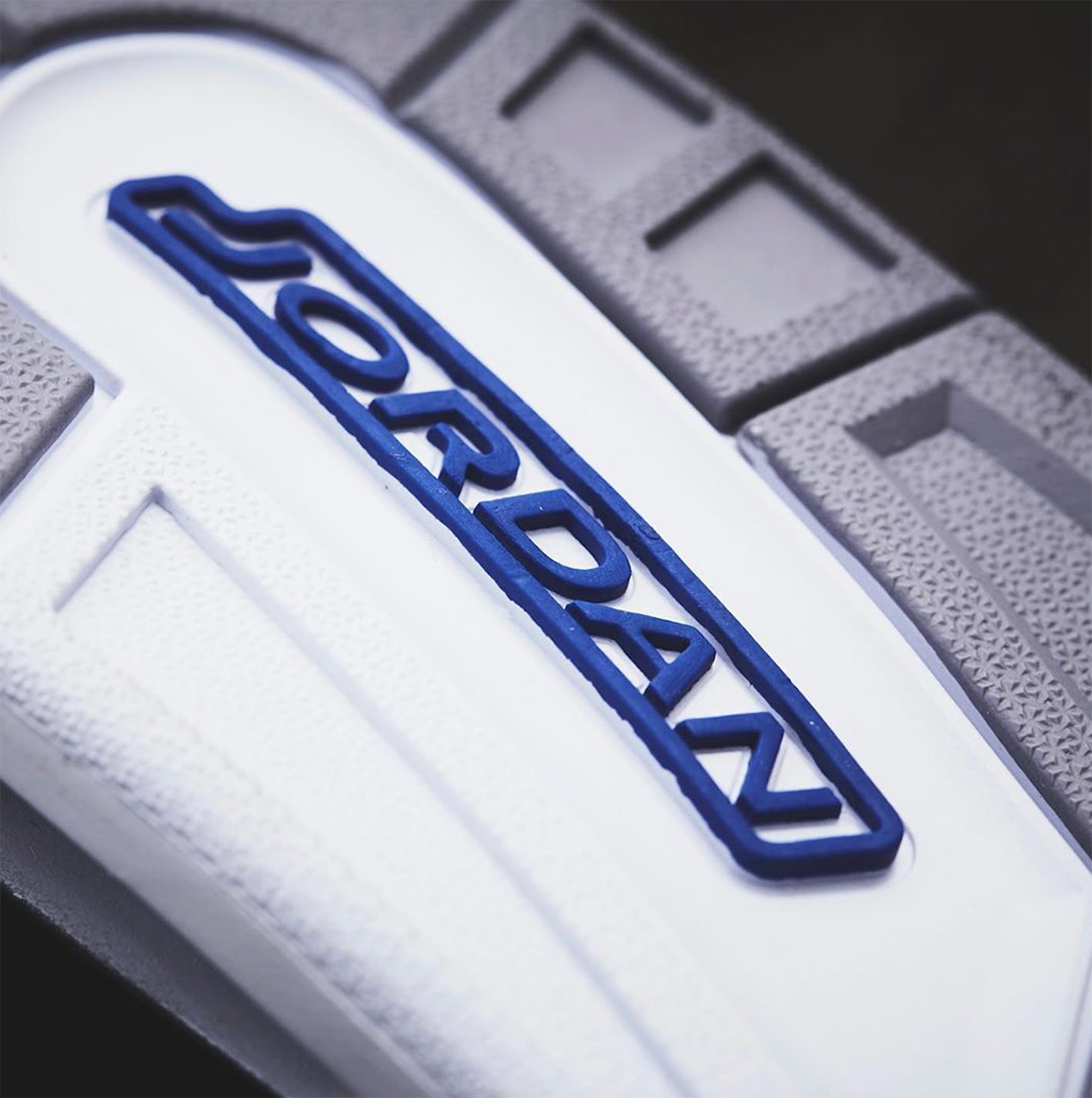 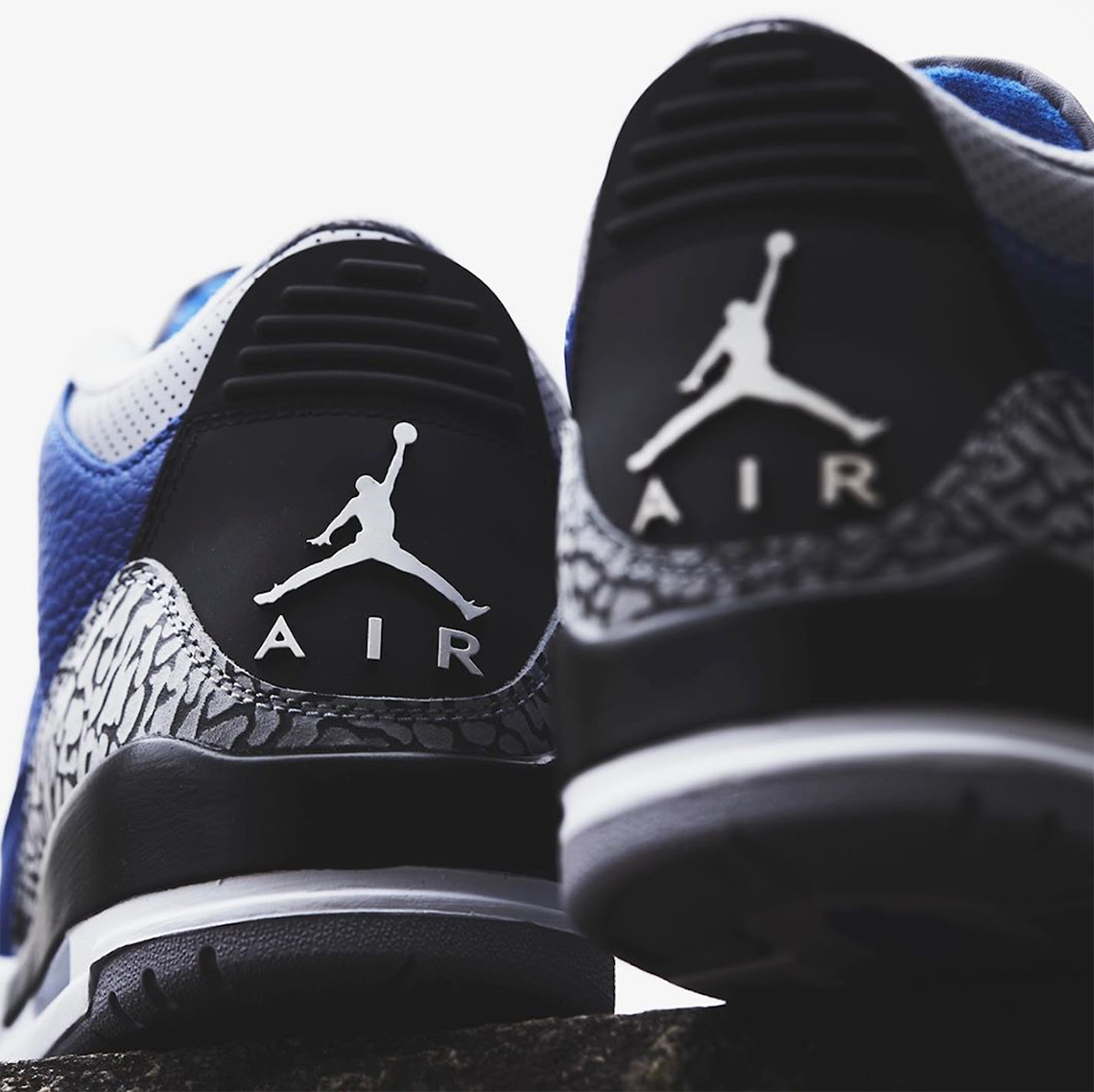