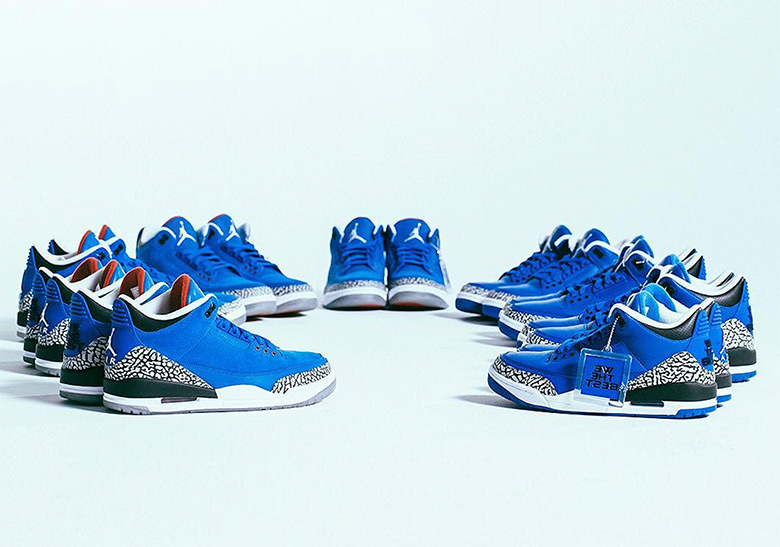 DJ Khaled is getting a healthy bump of interest around his new album “Father of Asahd” thanks to this collaboration with Jordan Brand and two iterations of the Air Jordan 3. This time around, there will be two distinct styles inspired of the shoe – one being a blue iteration of 2017’s Air Jordan 3 “We The Best” and second version named after the Miami-based producer’s latest work.

The Air Jordan 3 “We The Best” features a solid blue leather upper with classic elements such as the elephant print and a white midsole, whereas the “Father Of Asahd” version that features a suede upper, a translucent outsole, and an orange tongue back. The only way to acquire either pair is to enter the giveaway here. See the officially unveiled photos ahead and let us know which of the two you like more. 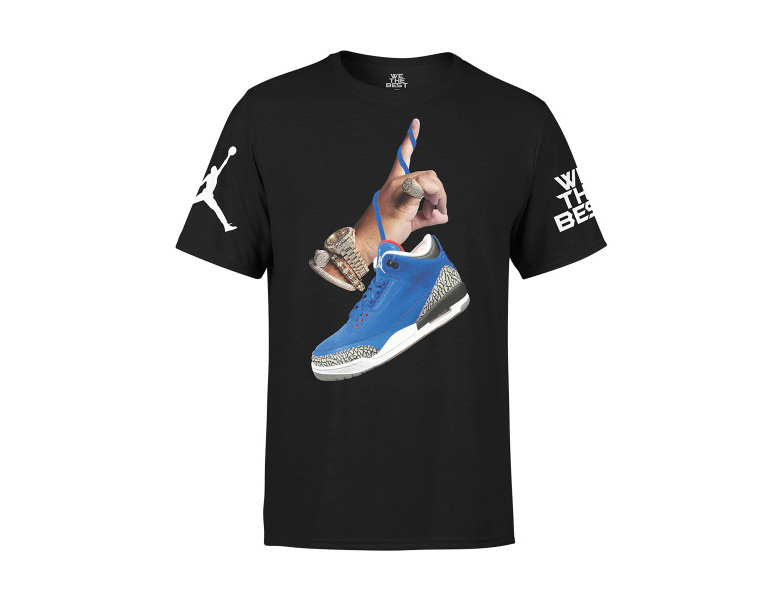 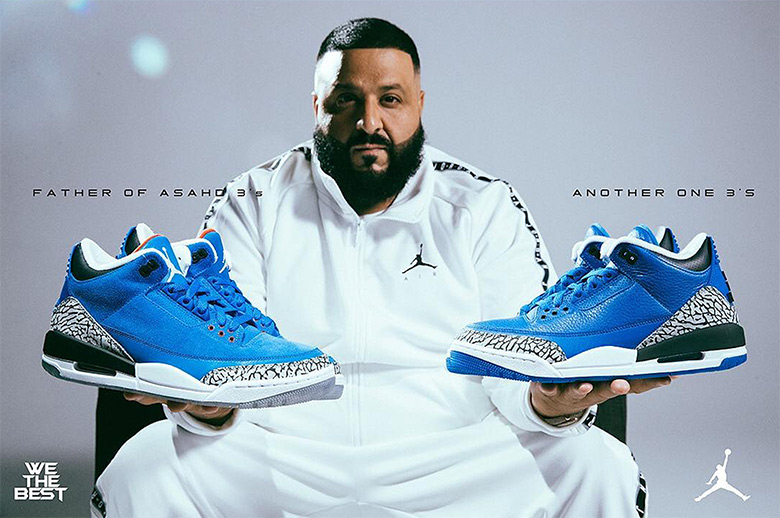 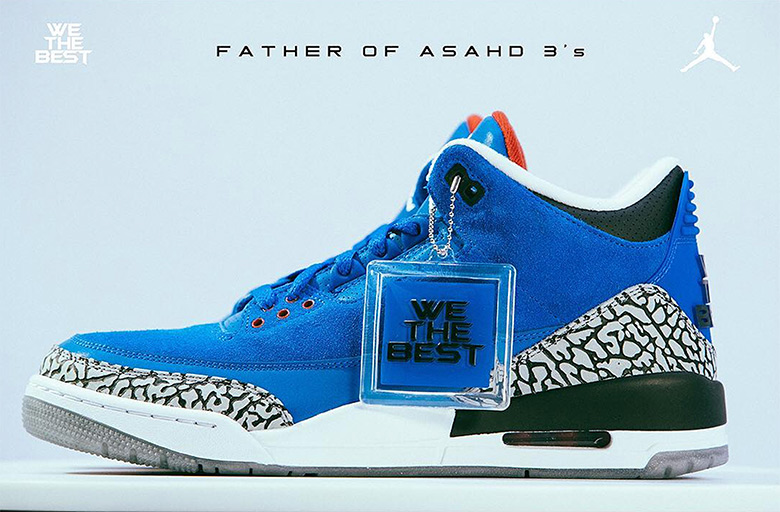 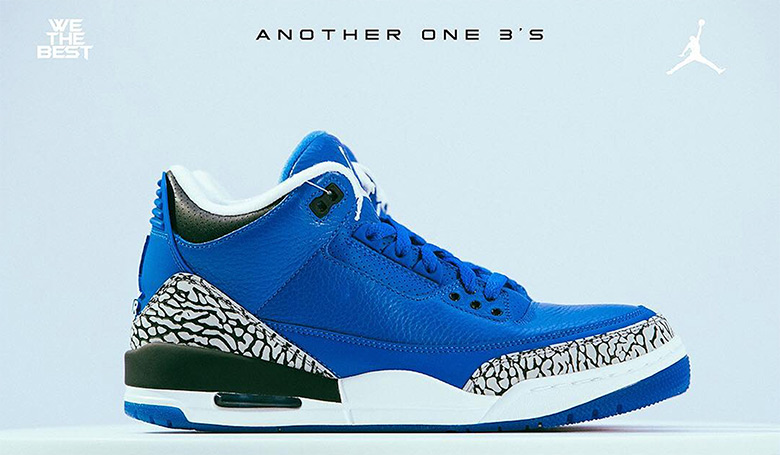 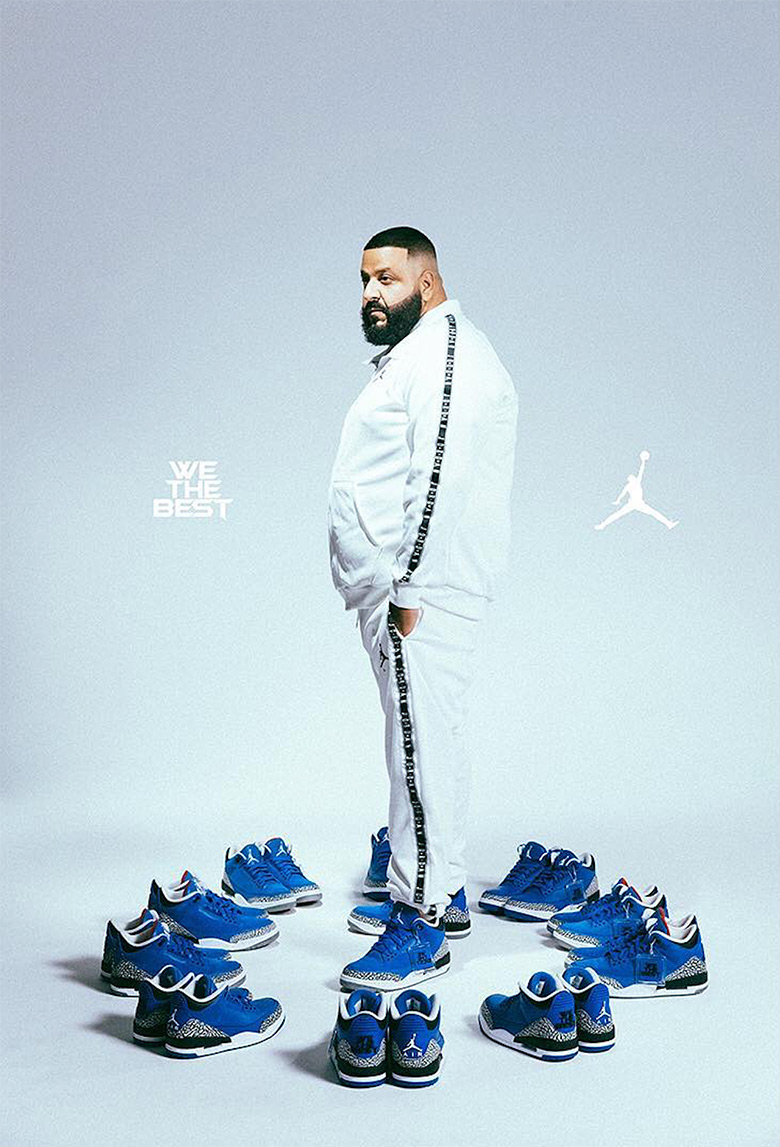 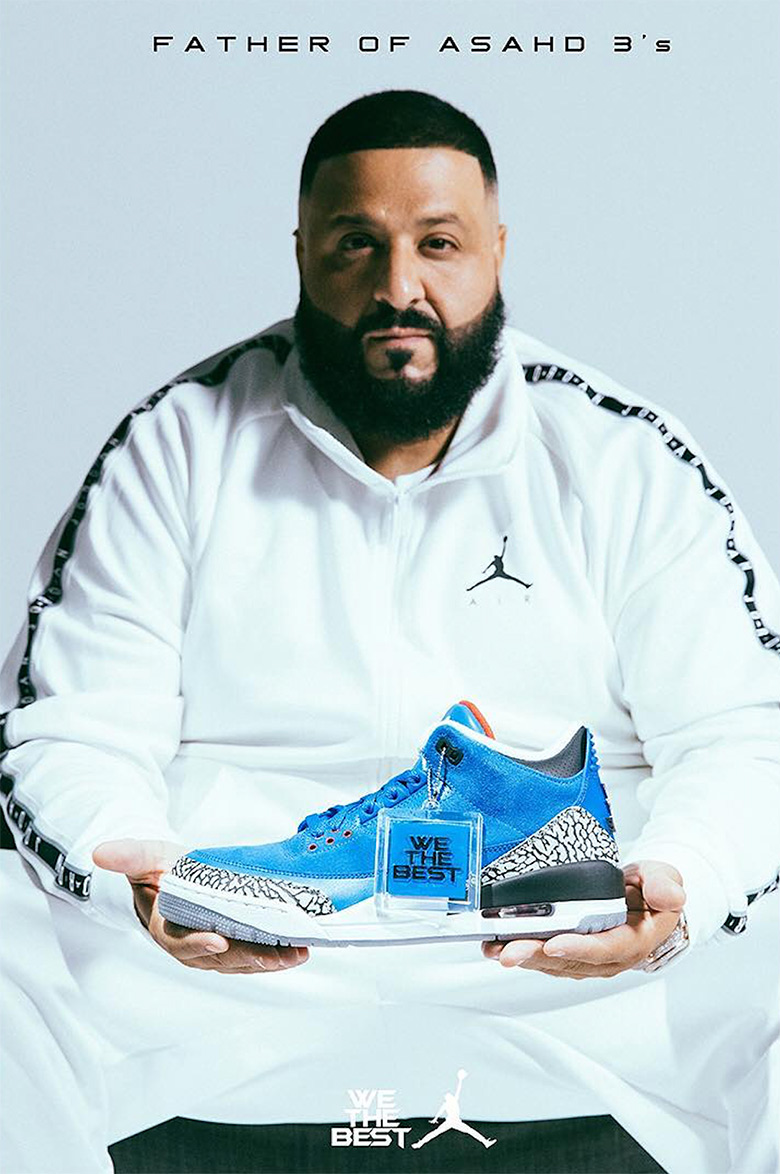 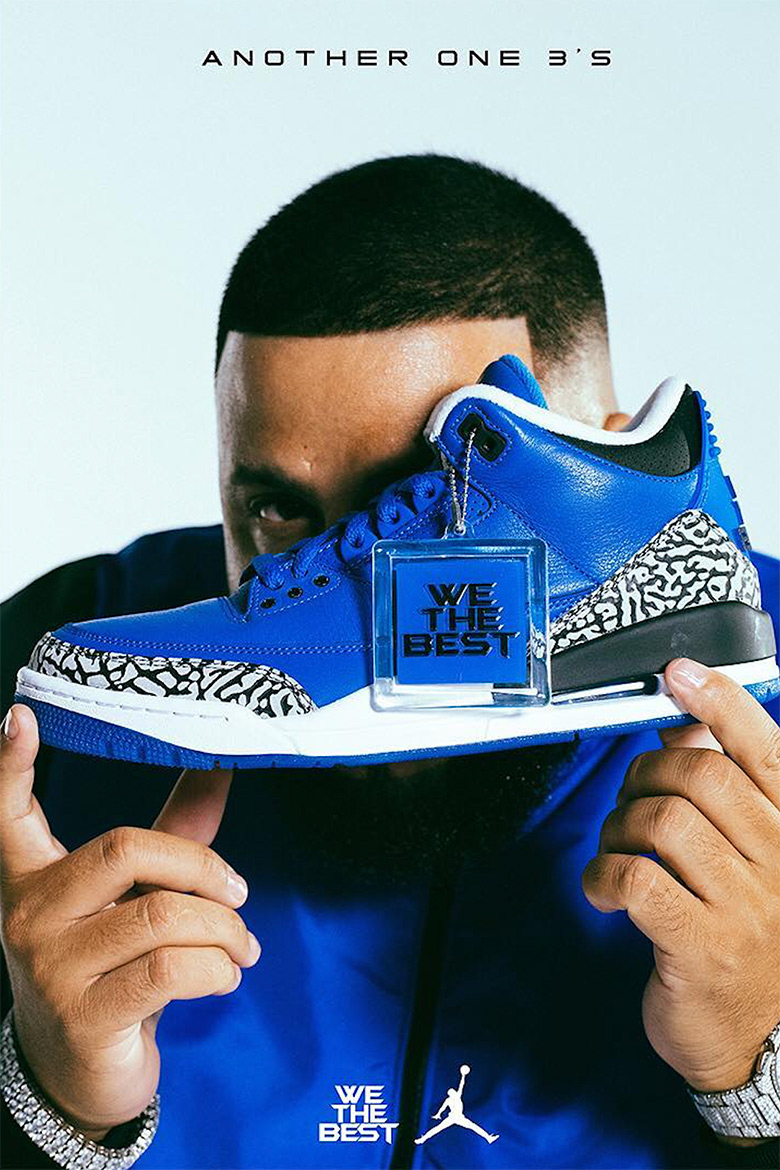 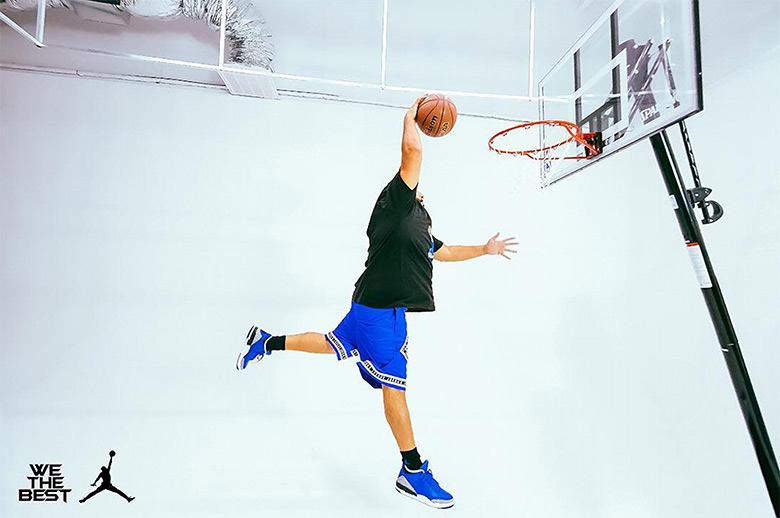