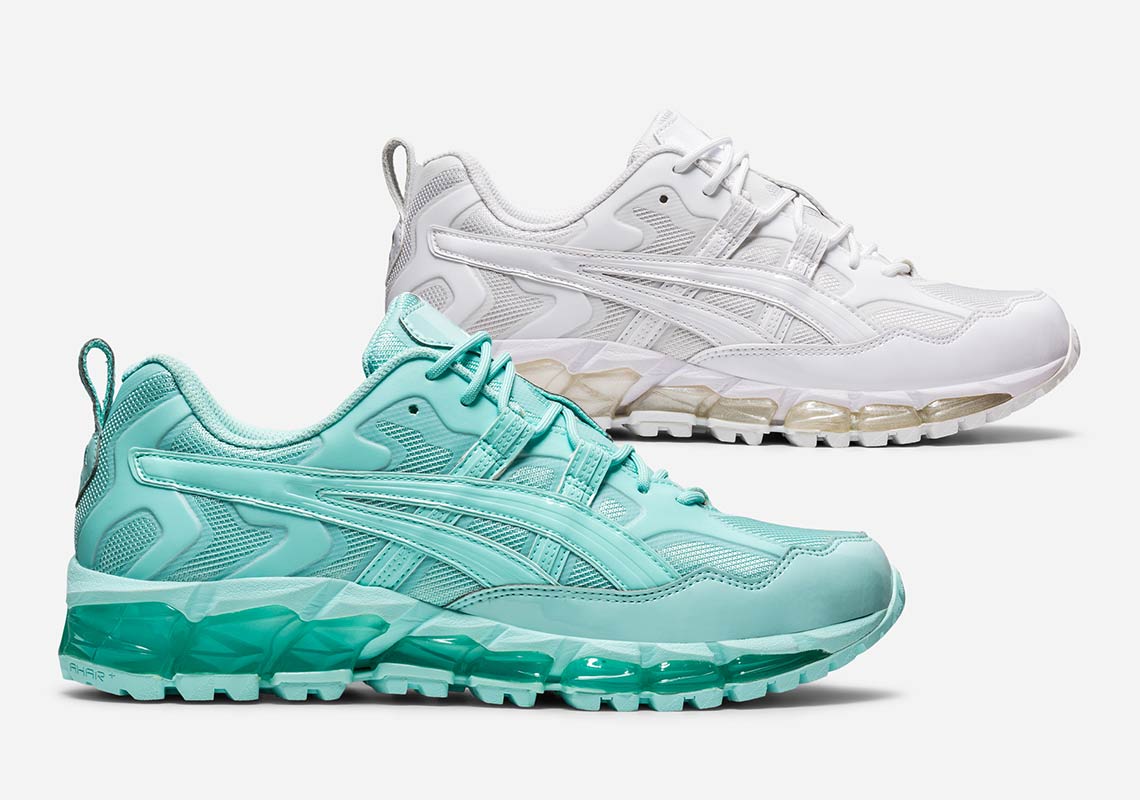 Gradually becoming more and more eventful, this week accounts for some of the best releases in June thus far. The adidas Yeezy Barium as well as the Dunk Low Champ Colors are all readied to drop by the end of the week, and rather than feel left out, even ASICS is joining the fray with newfound collaborator GmbH at their side. Effectively an extension of their past releases, the two are taking their beloved GEL-Nandi 360 and giving it a free new set of colorways.

The first, which is by and large more neutral than its alternate, ushers in the white colorway teased by the German brand late last year. Everything from the tiger stripe to the overlaid panels adjacent are hued to the same achromatic shade — only the perforated panels scattered across the upper are given a relatively distinct grey. Underneath, the focal tooling adds the only bit of color, yellowing its surrounding GEL in an ostensible emulation of classic gum bottoms. Similar mostly in its shared crossed hammers logo, the accompanying “Skylight” pair applies fluorescent cool tones to what is essentially the same blocking; the sole, however, is dyed to match rather than contrast.

Grab a detailed look at both right here and expect a release to arrive at select shops on June 27th.

Where to Buy (Aqua) 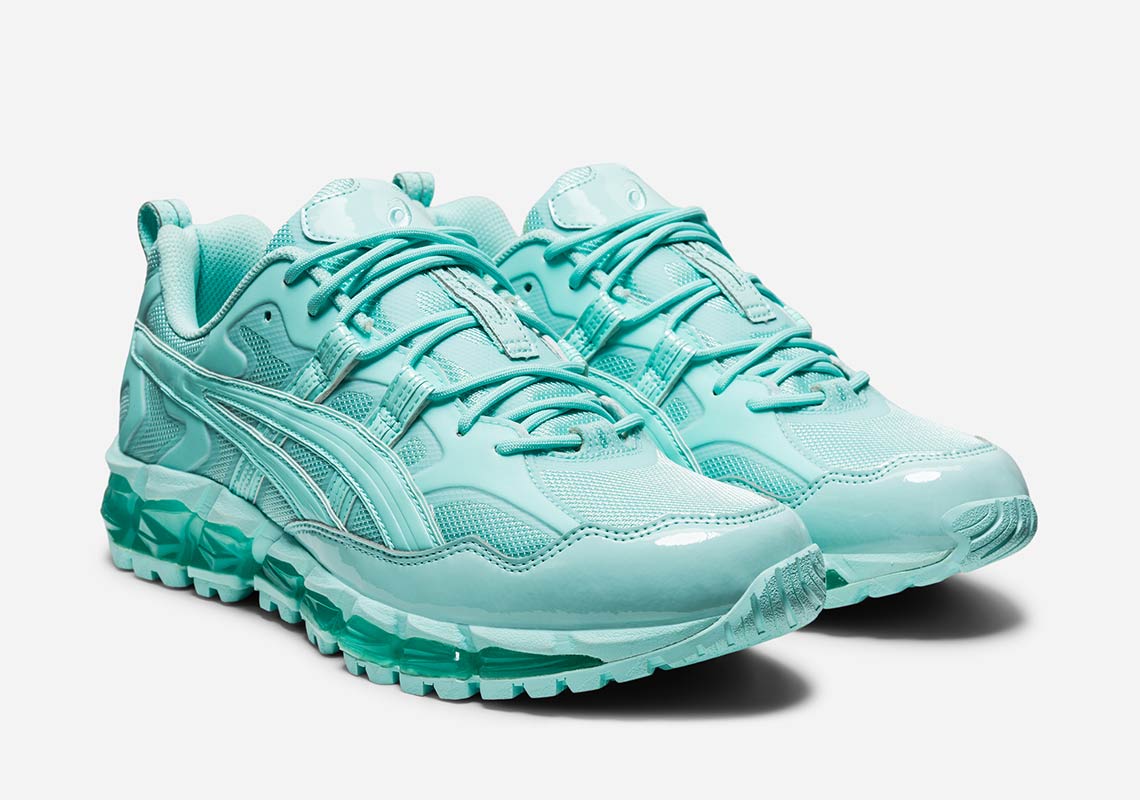 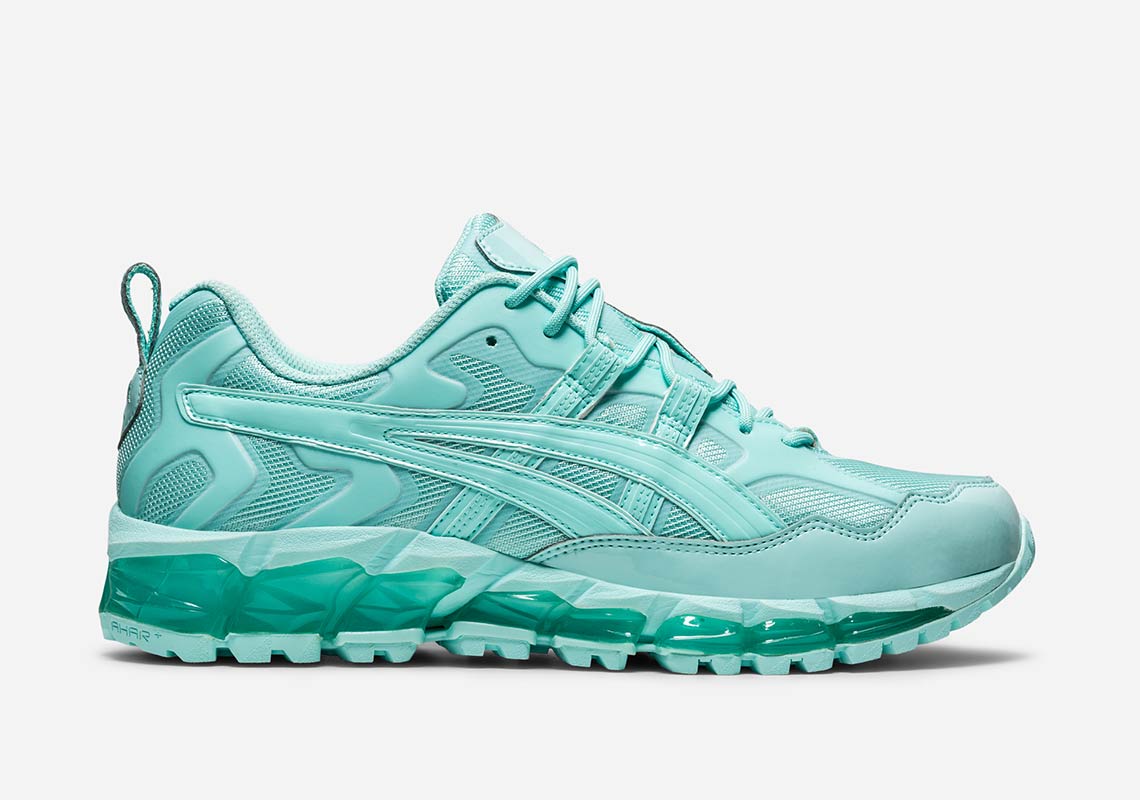 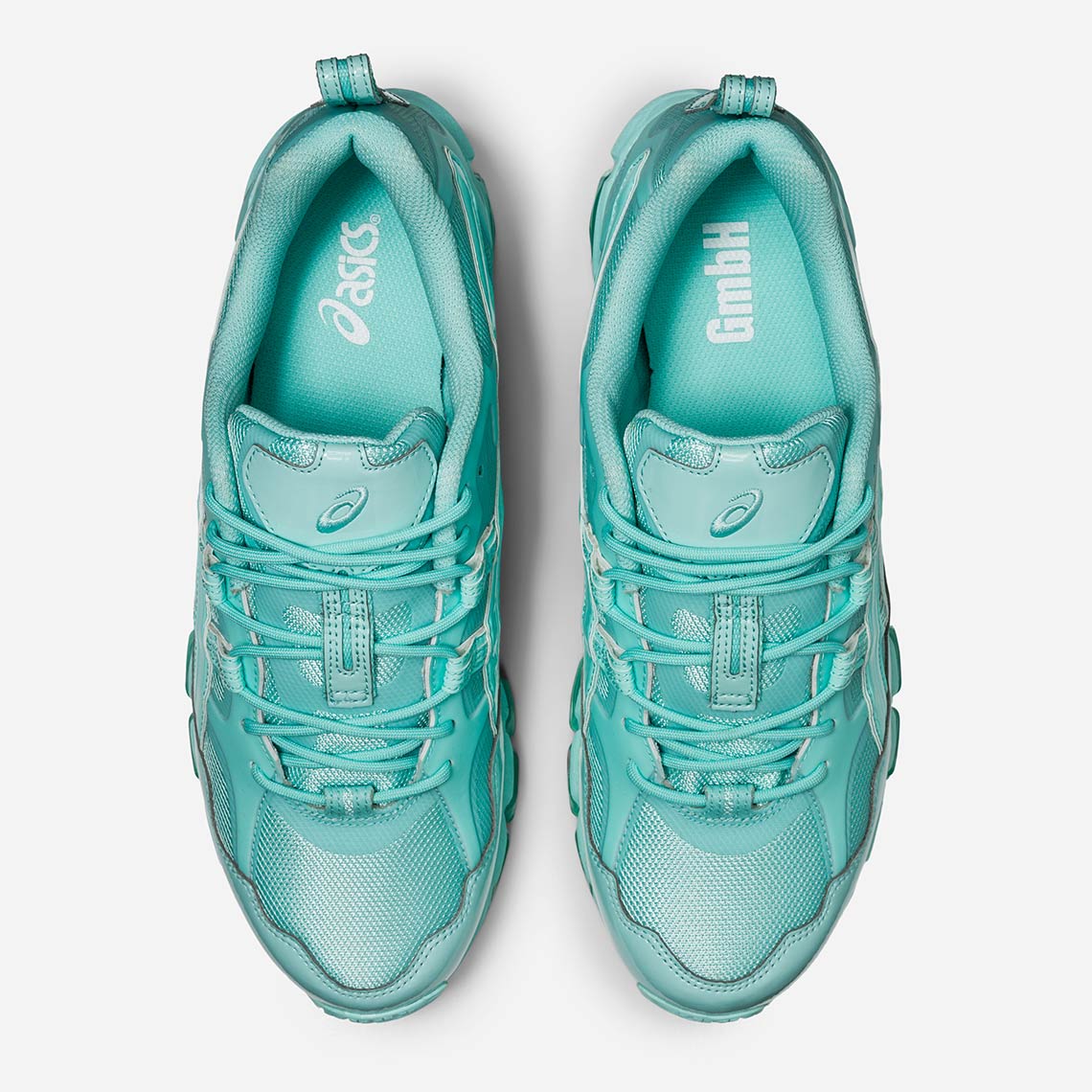 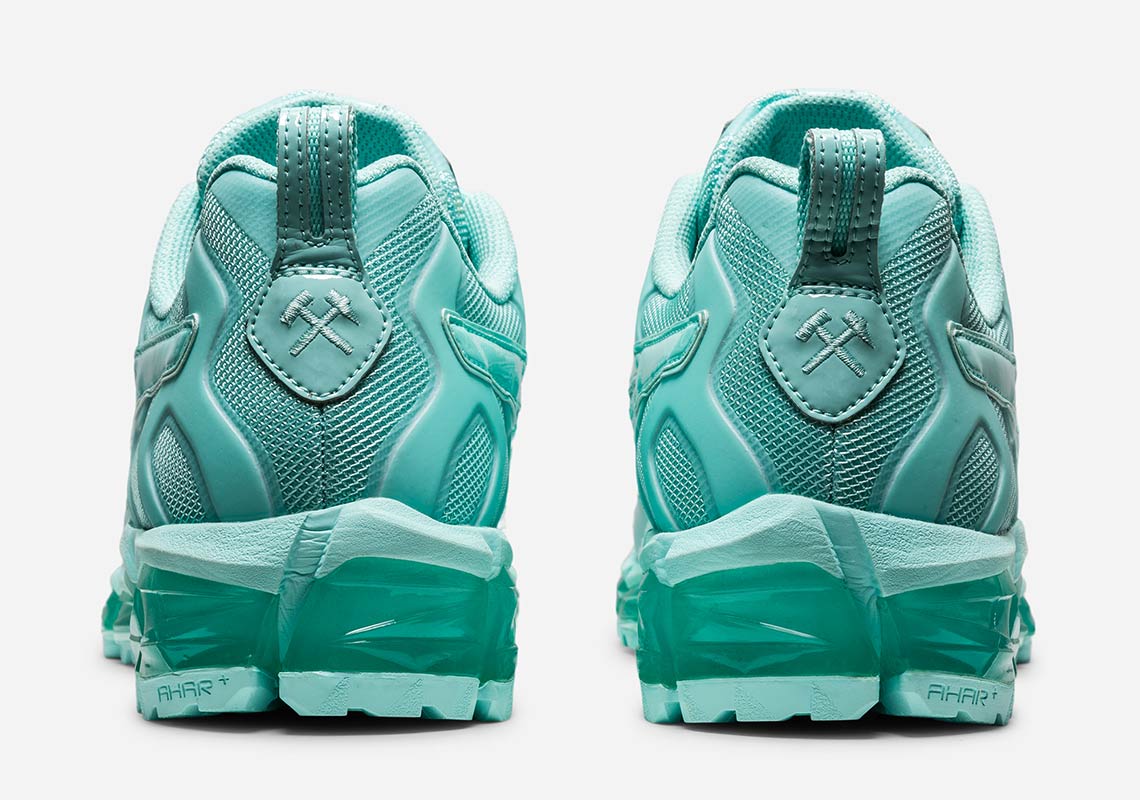 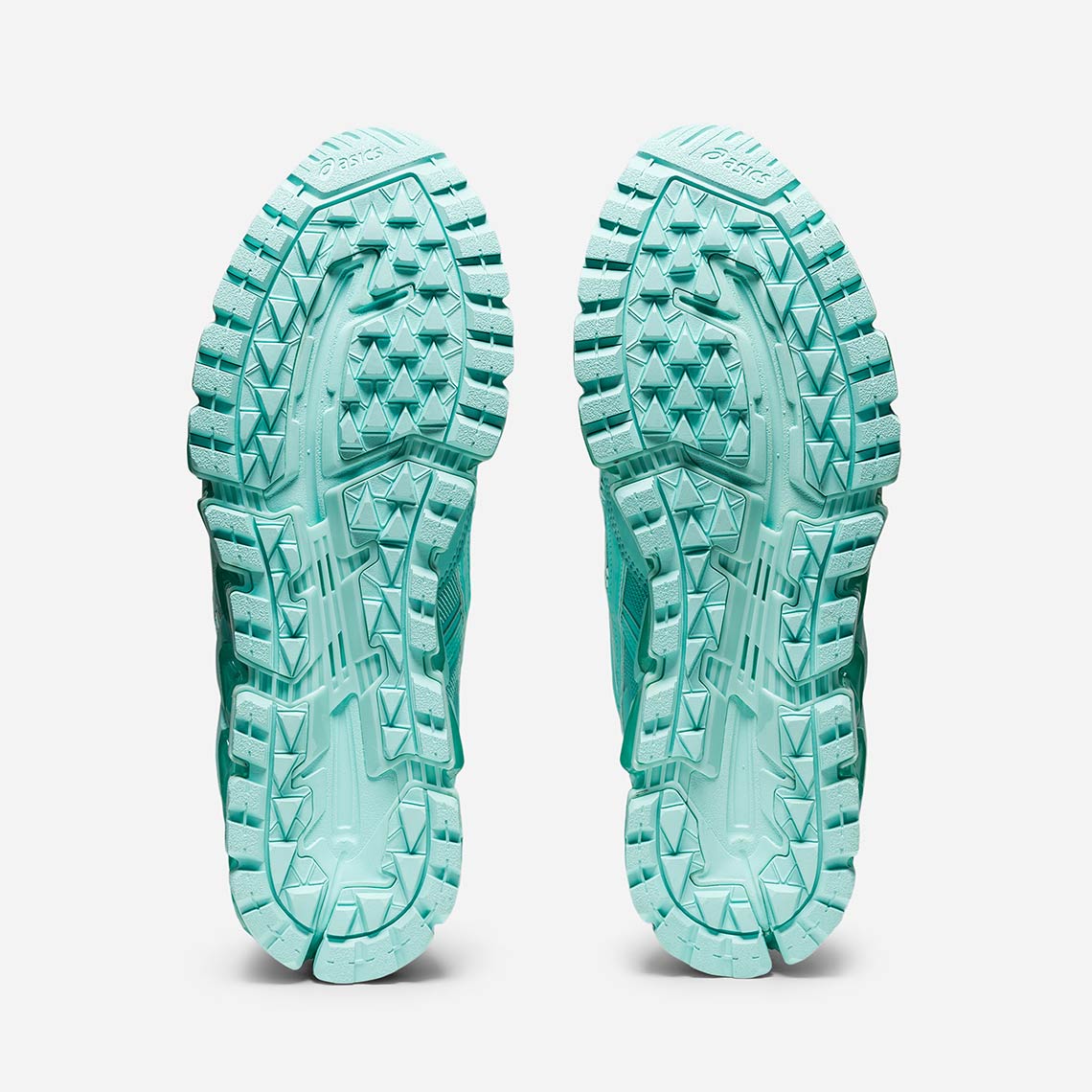 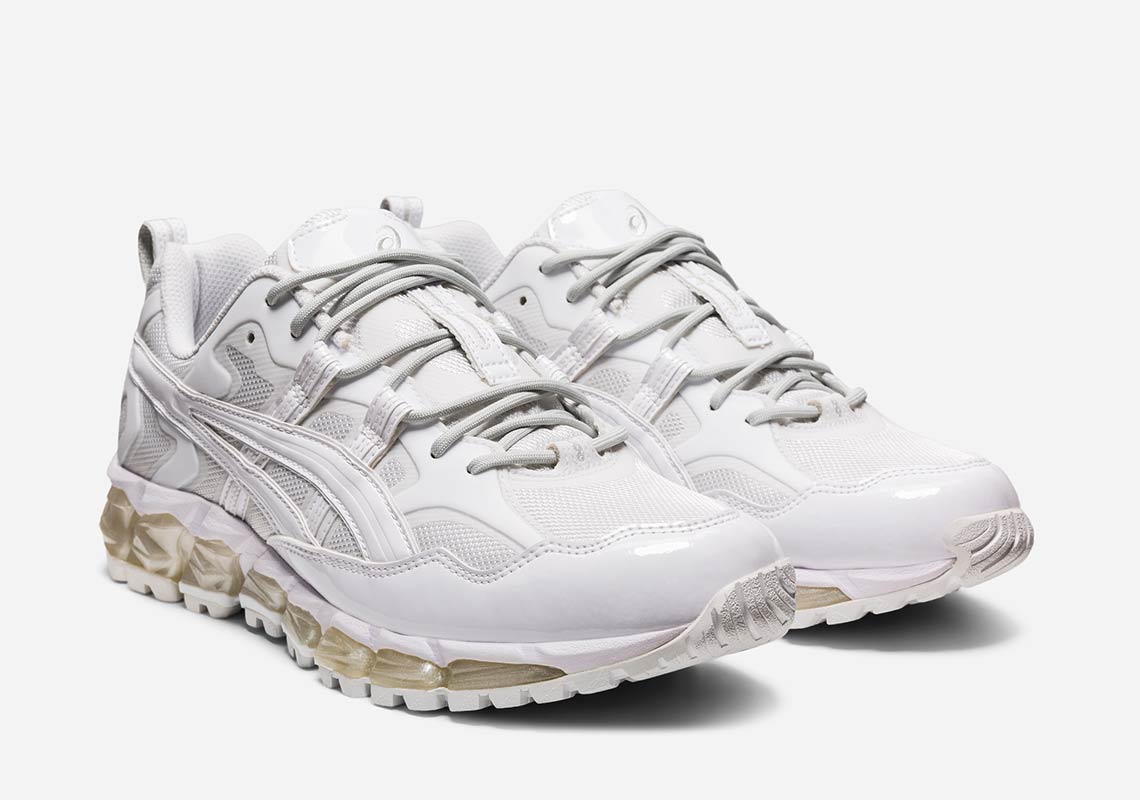 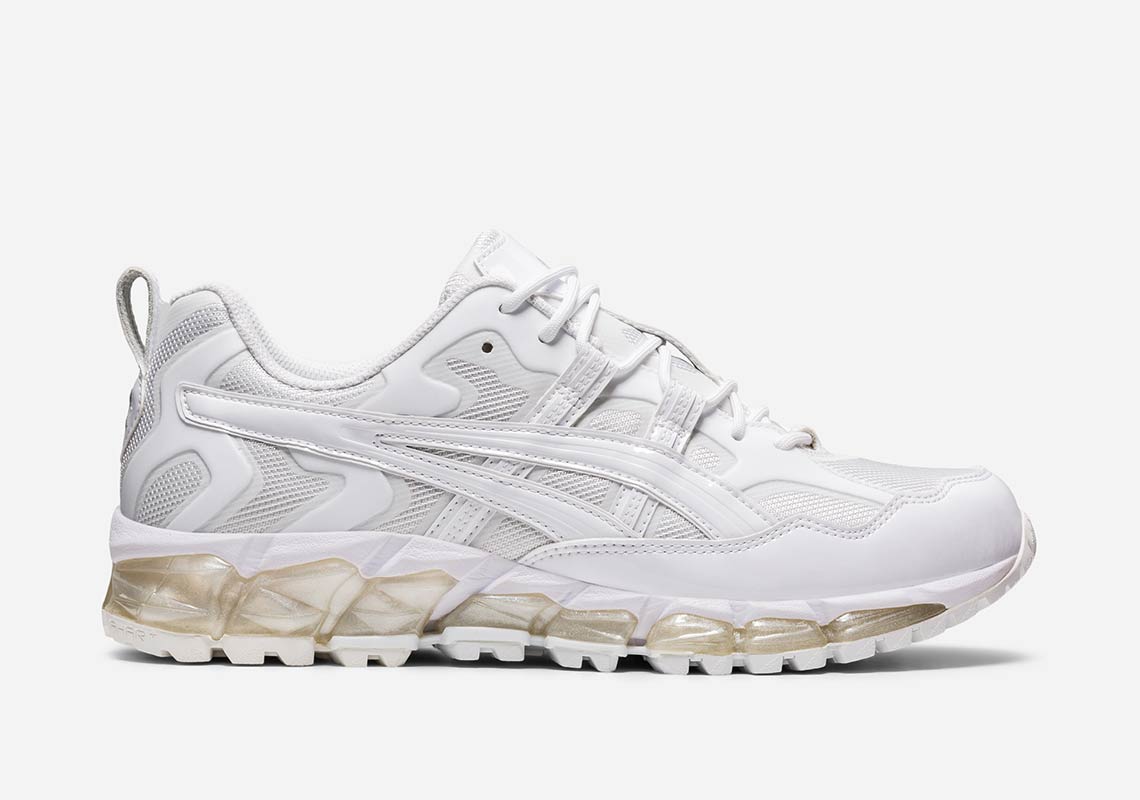 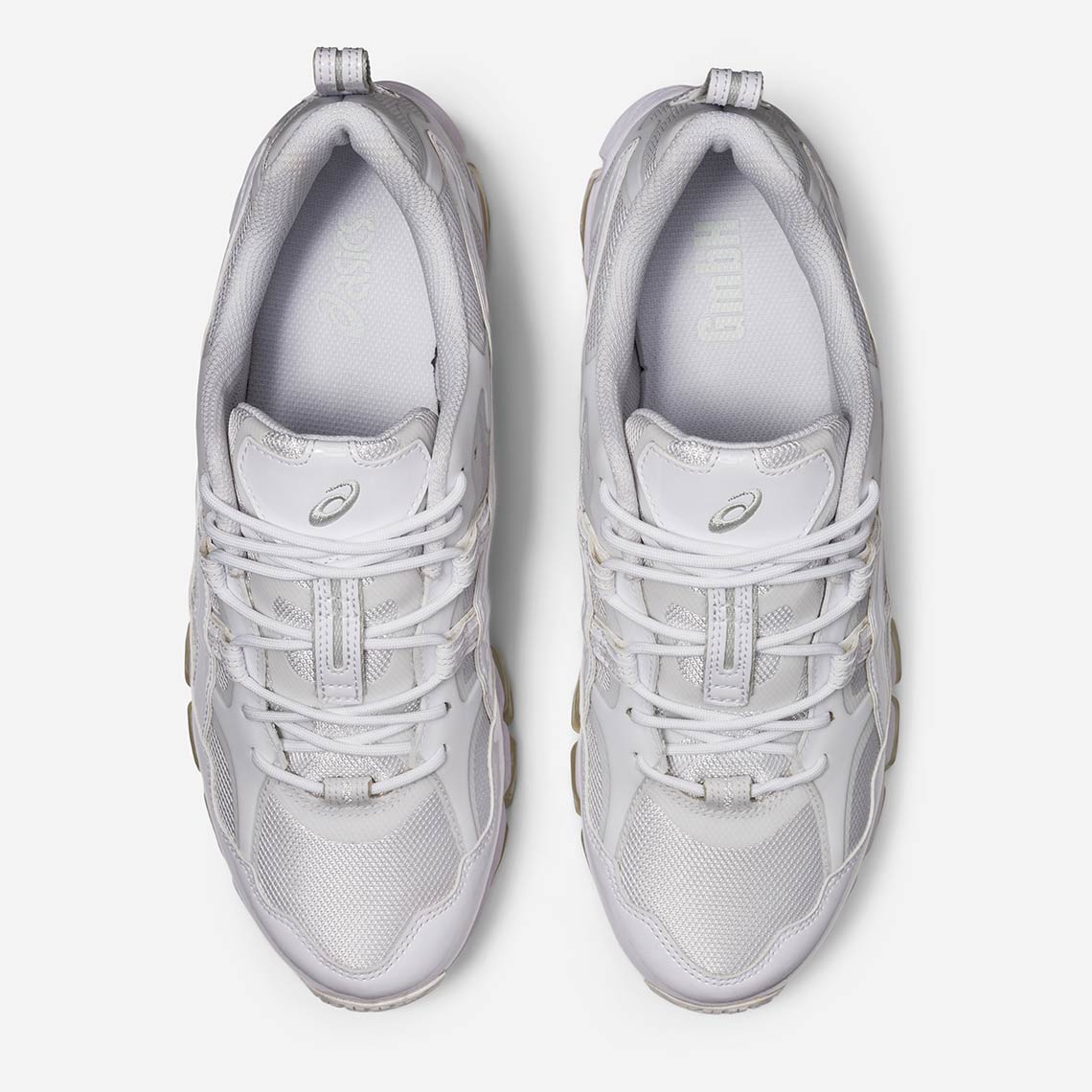 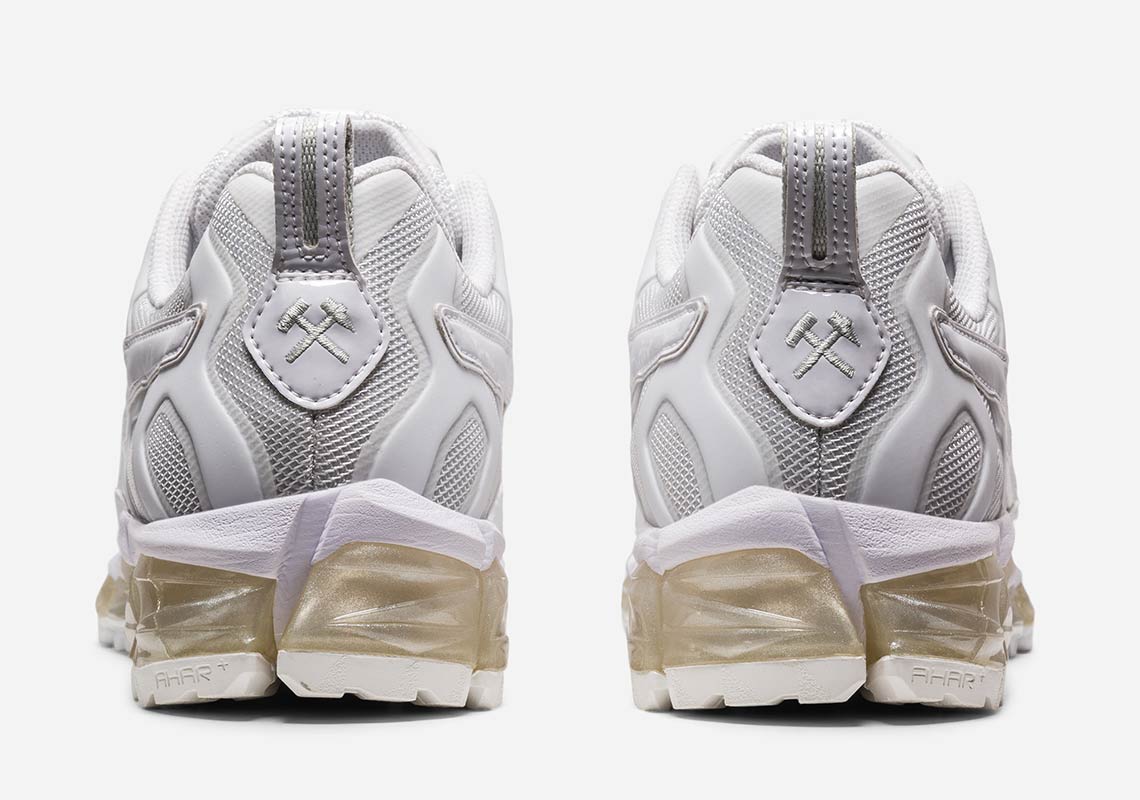 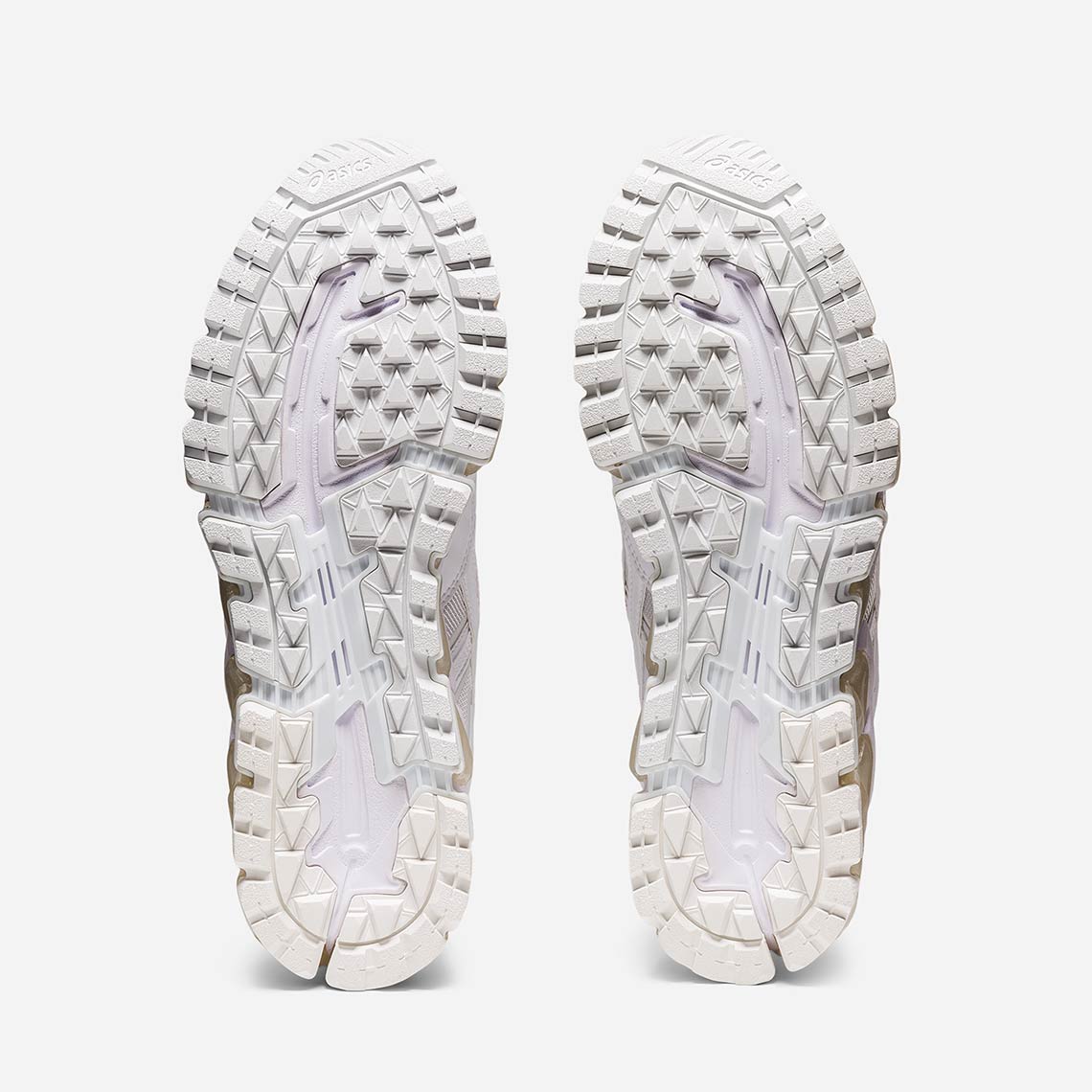