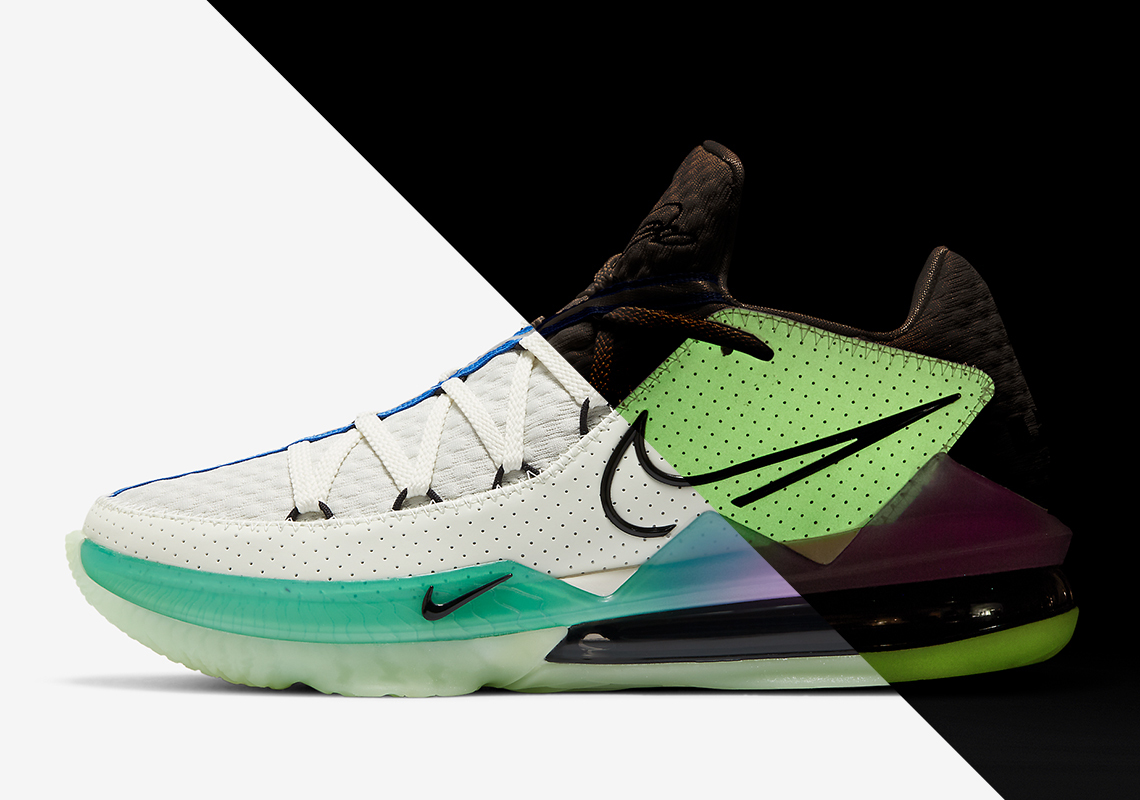 The LeBron 17 has been gravitating towards decorative ensembles lately as some of its most recent variations have appeared with elements such as red and gold dragon embroidery as a nod to China, as well as “What The” arrangements for its high-top. And next month, its looking to give some of that vivid energy to its low-profile silhouette for a new colorway that indulges in pastel gradient ornamentations.

Two tones split between its sharp-edged midsole mold as bright teals paint from the toe tips to just past where its base layer Swoosh starts, and switches into a vibrant magenta hue to coat the rear for a palette reminiscent of the Easter season. Additionally, the perforated leather uppers, and green outsoles have been enhanced with glow-in-the-dark capabilities. Up top, complements are present by way of black Swoosh molds and reflective ribbons that run the length of its throat. These are scheduled to launch in Asia on July 1st, but stay tuned as a stateside release on Nike.com is likely to follow soon after.

In other news, here’s an official look at the Jordan 6 Quai 54. 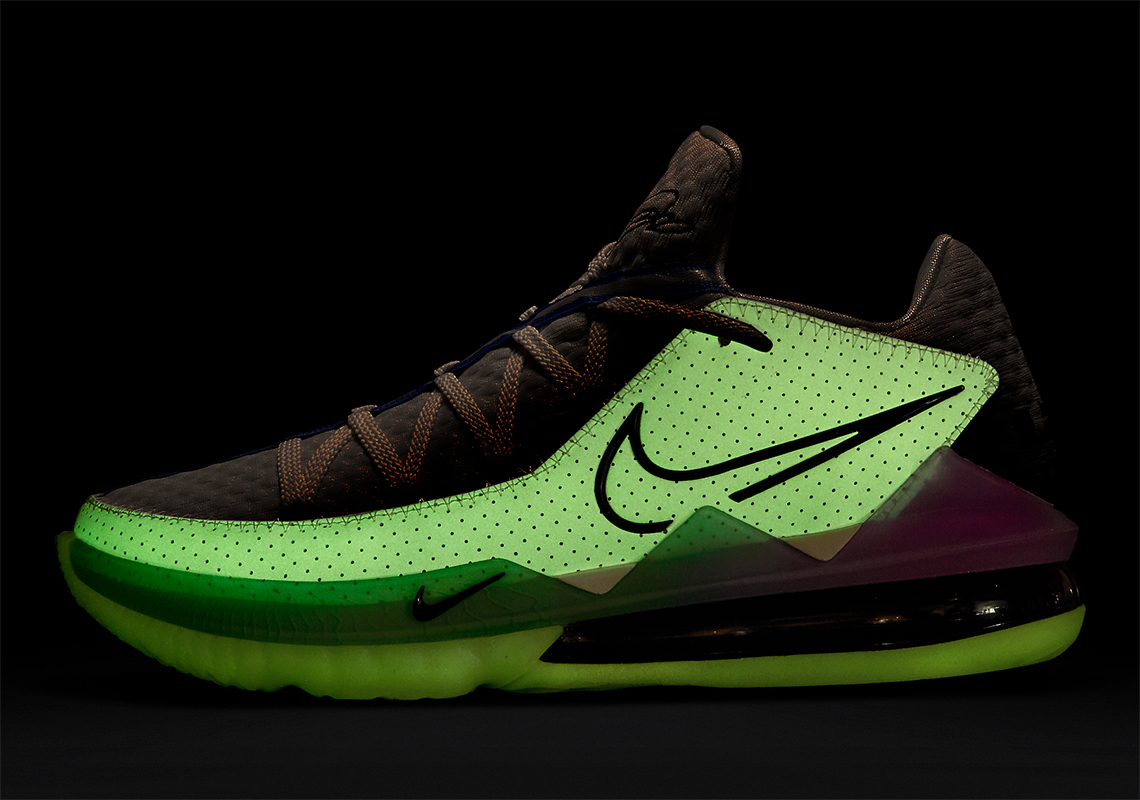 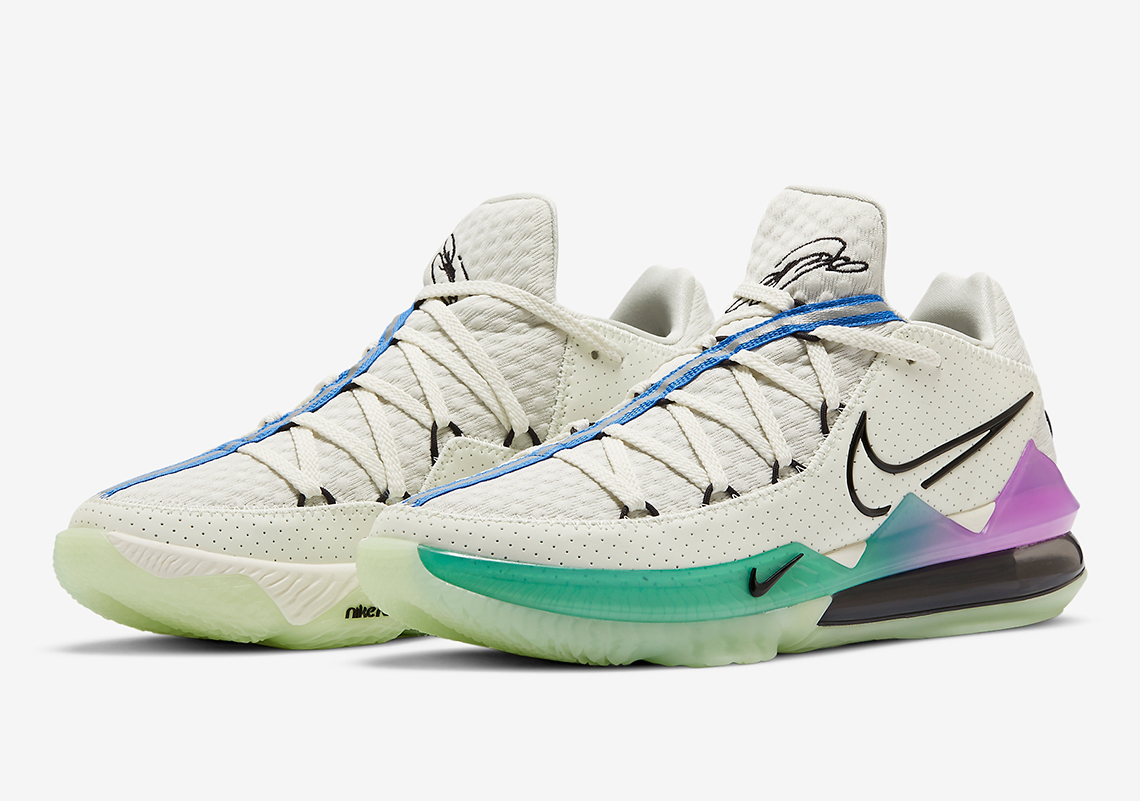 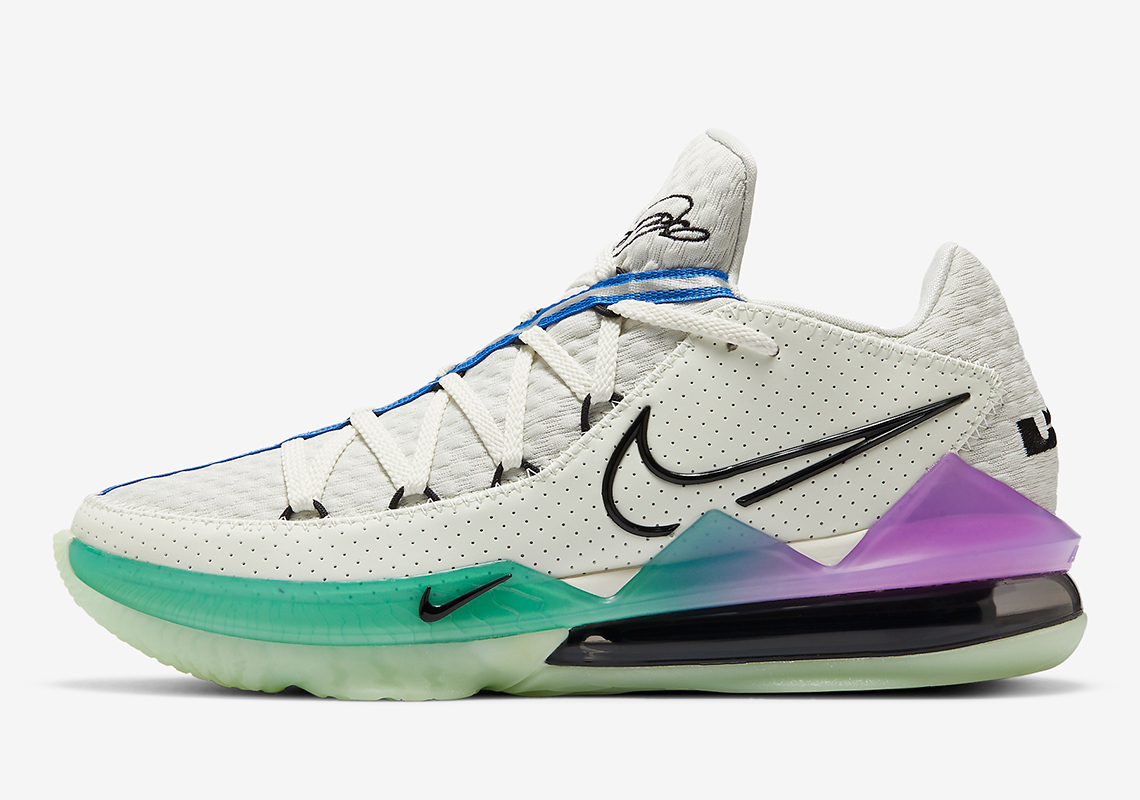 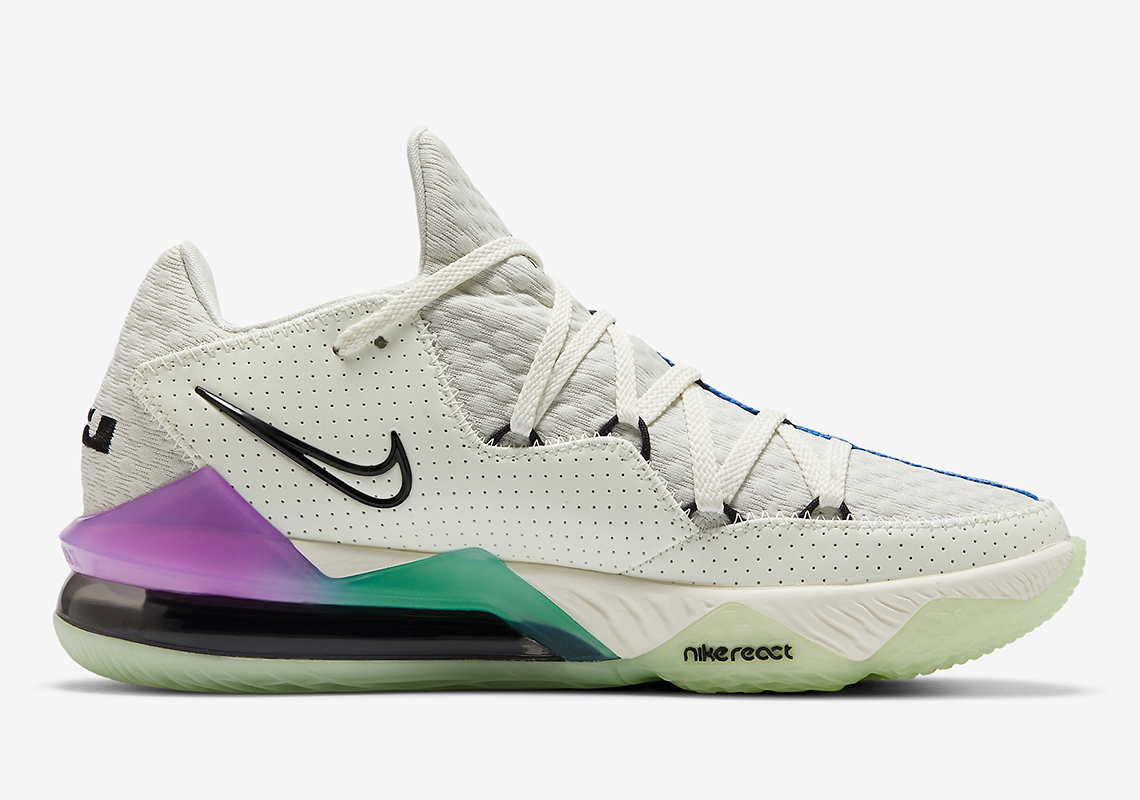 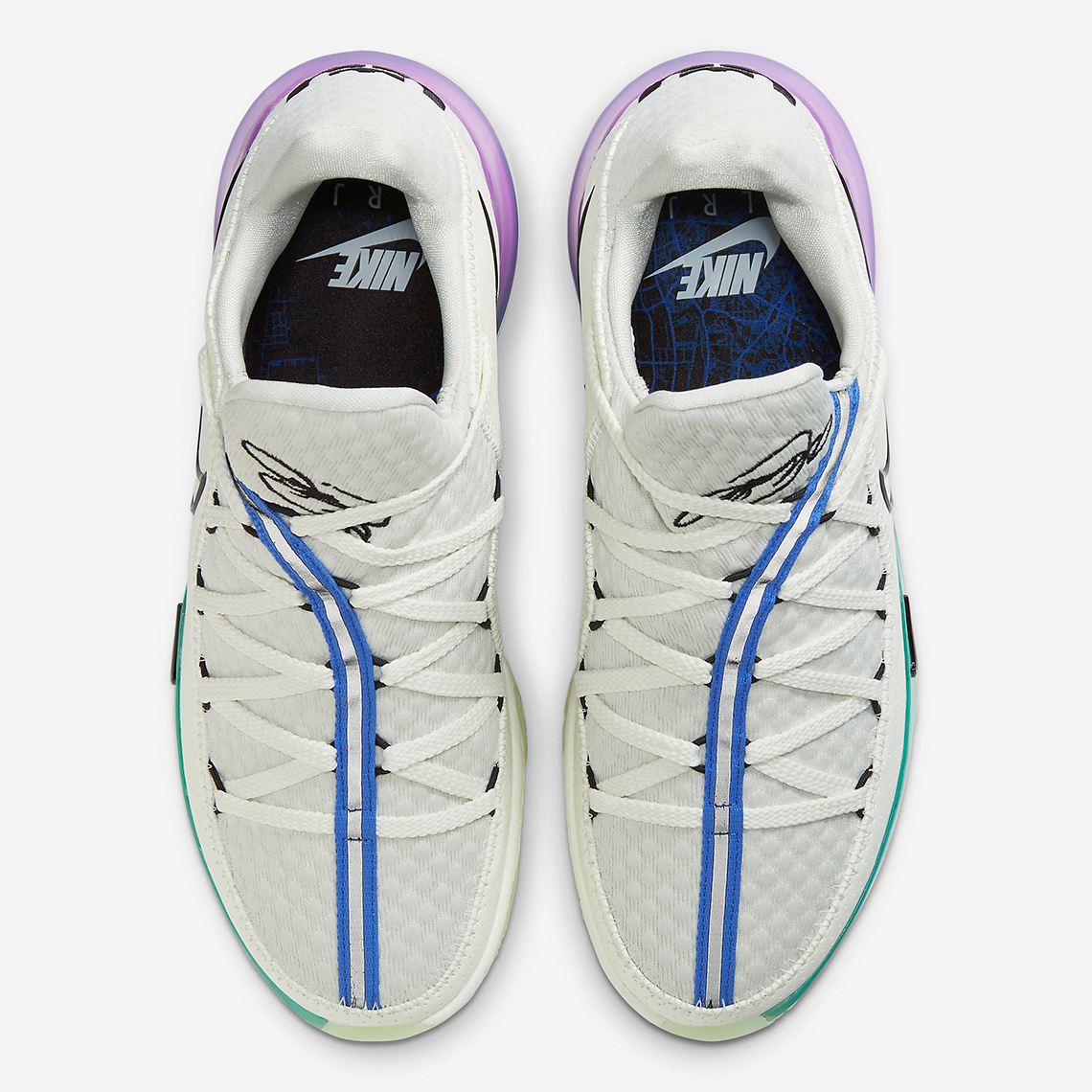 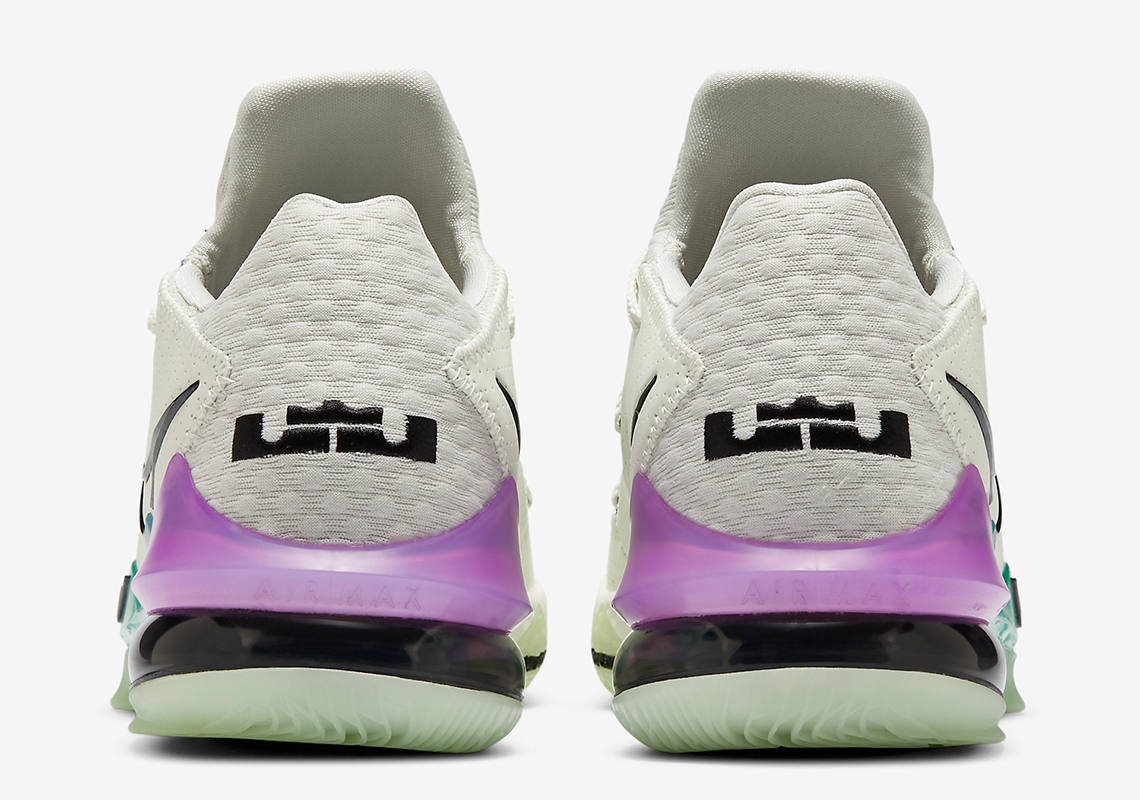 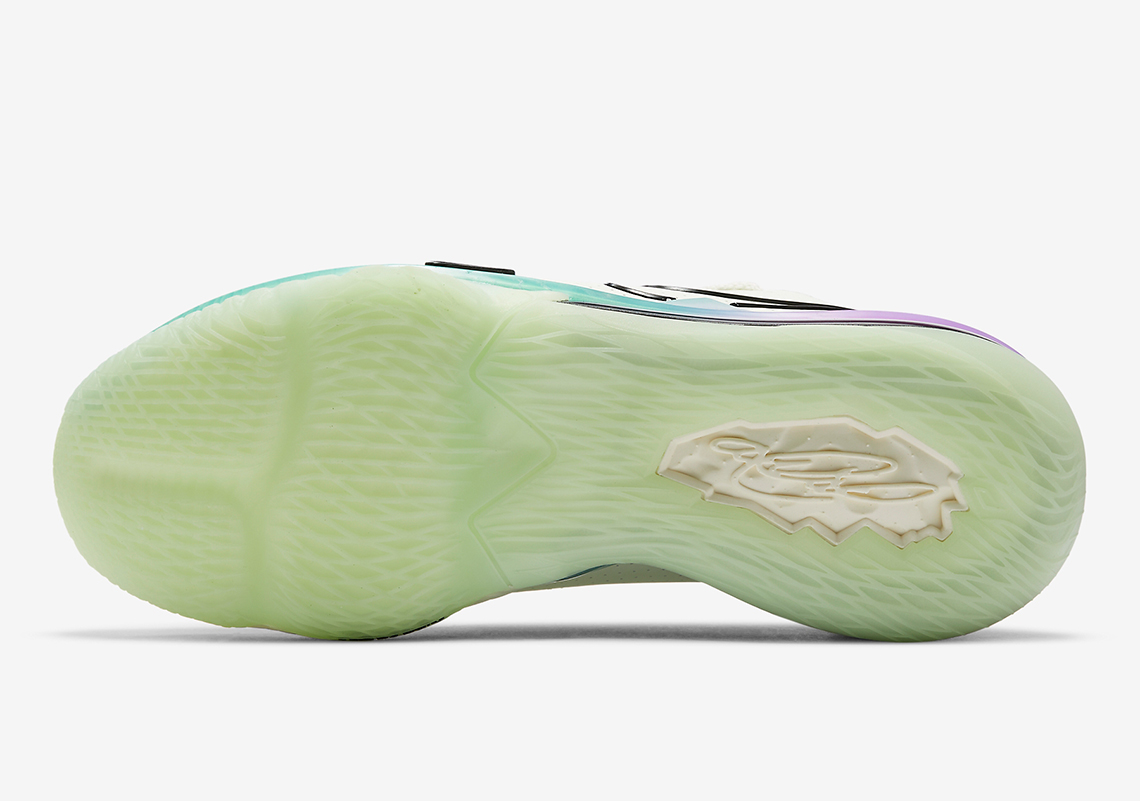 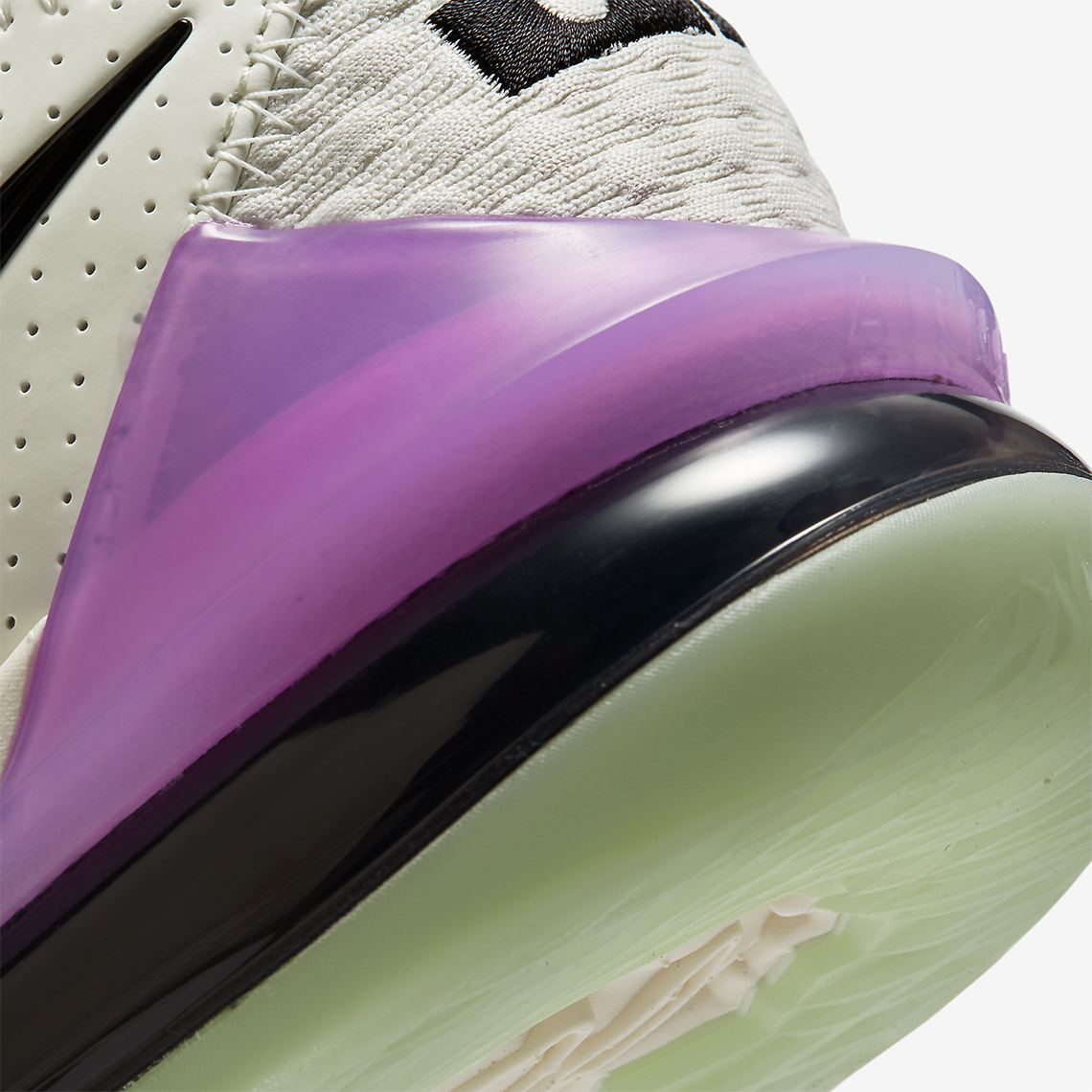 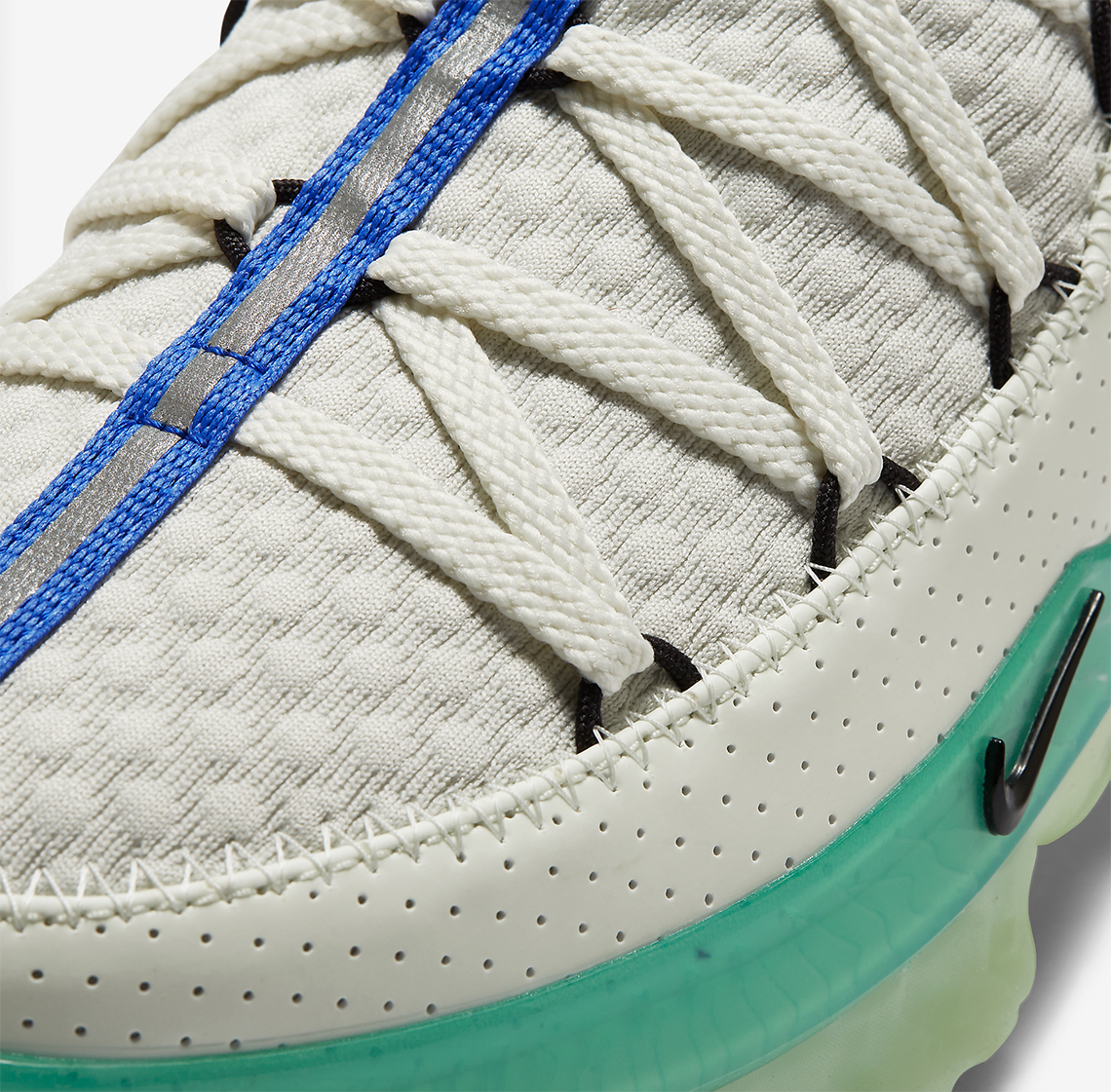 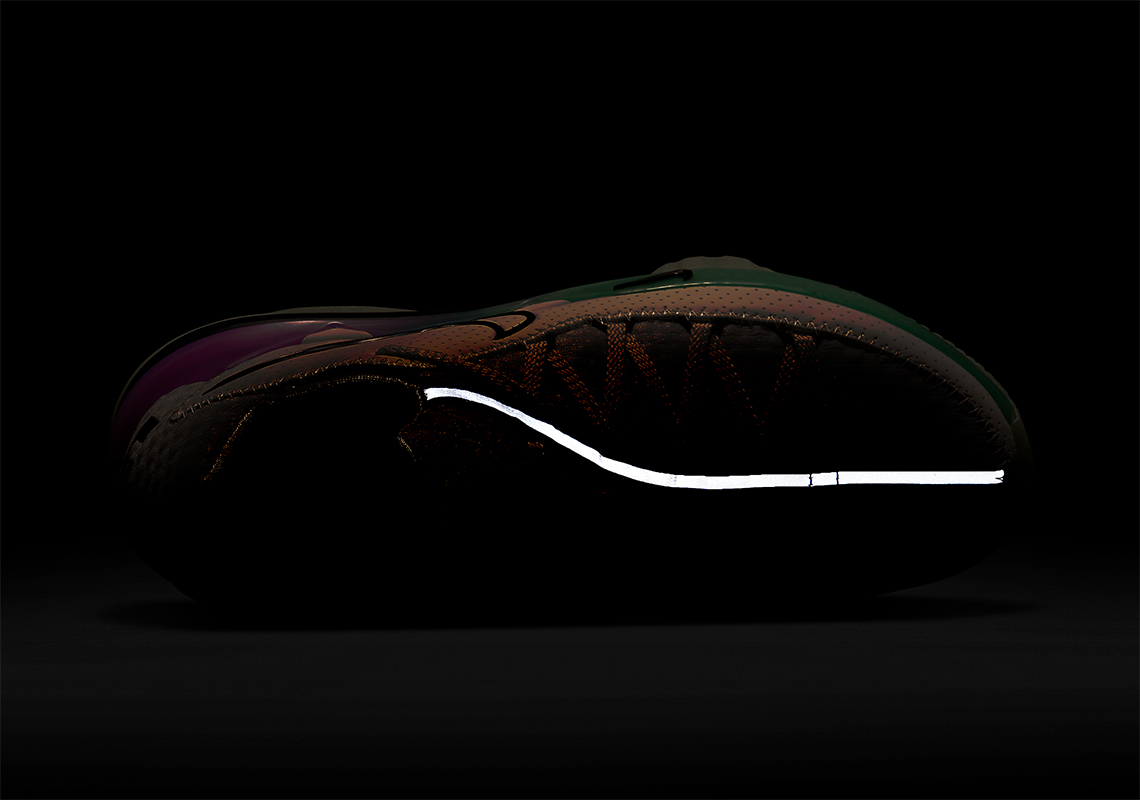