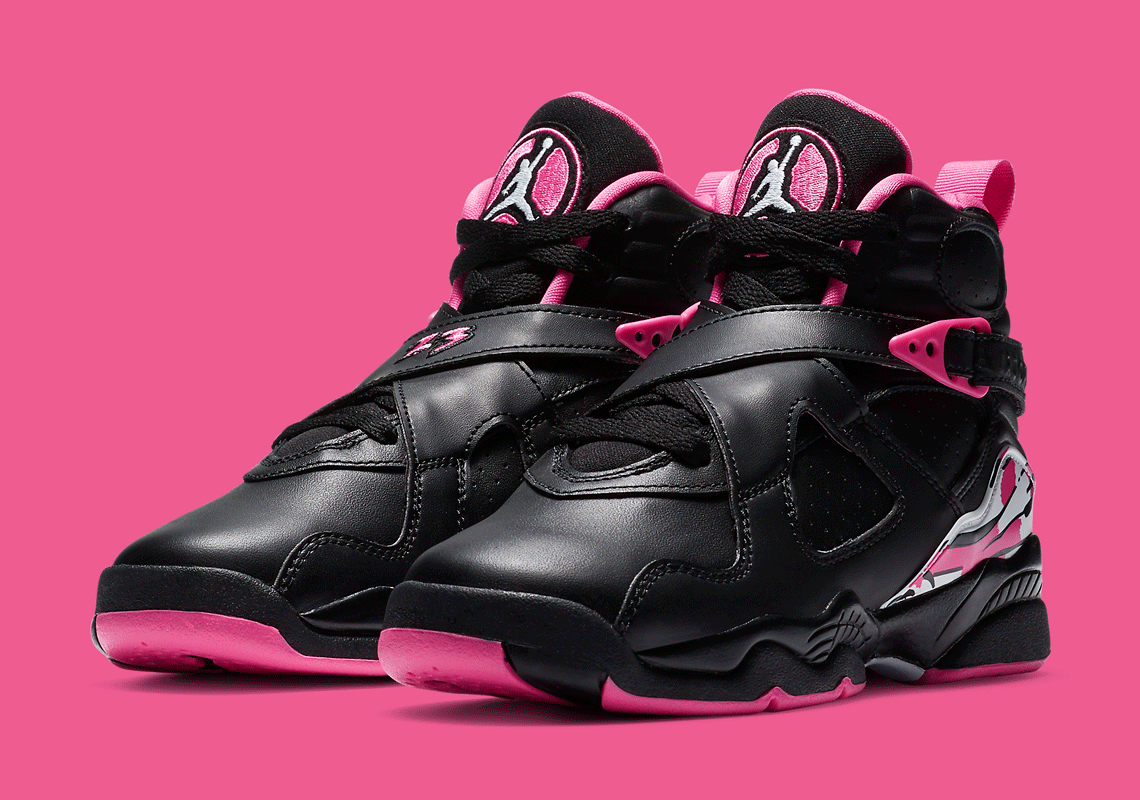 A Grade School Air Jordan 8 Is Arriving In “Pinksicle”

The Air Jordan 8, though not quite as popular as the Jordans that predate it, has slowly started releasing more and more colorways since late last year. After a Pendleton collaboration as well as a loud, multicolor pair, the silhouette is finally set to debut in a number of neutrals later this 2020. Among the previously leaked, it looks like GS exclusives will also be making their way to the forefront in feminine “Pinksicle” schemes. But while floral at its focal spots, most of the leather construction is coated in a smooth black paint; even the straps, tongue, and midsole are given a relatively understated look. Treads, hardware, lining, as well as the embroidered branding, however, make use of the pink shade across various points in seldom. Panels at the heel count, in somewhat complement, then apply an interesting geometric pattern that minimally mirrors the chenille logo on the tongue. Grab a quick look here and expect a release to arrive at Nike.com hopefully within the coming months.

In other news, take a detailed look at the Jordan Zoom 92. 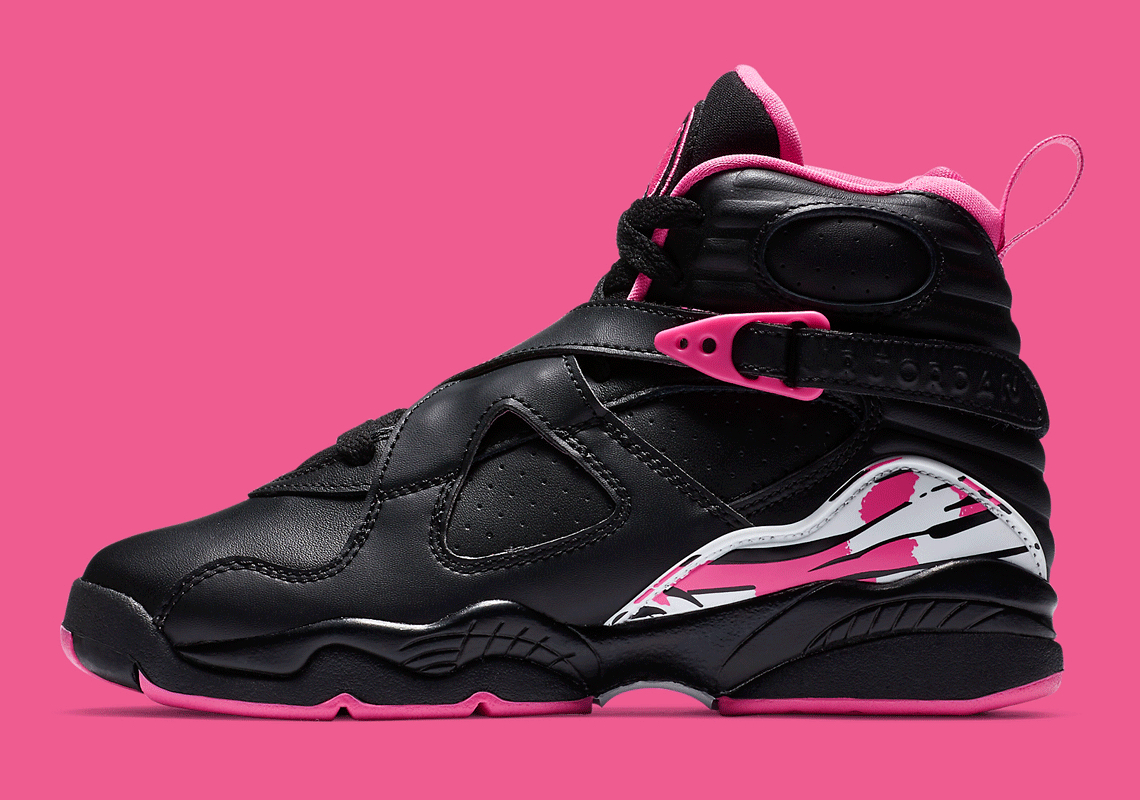 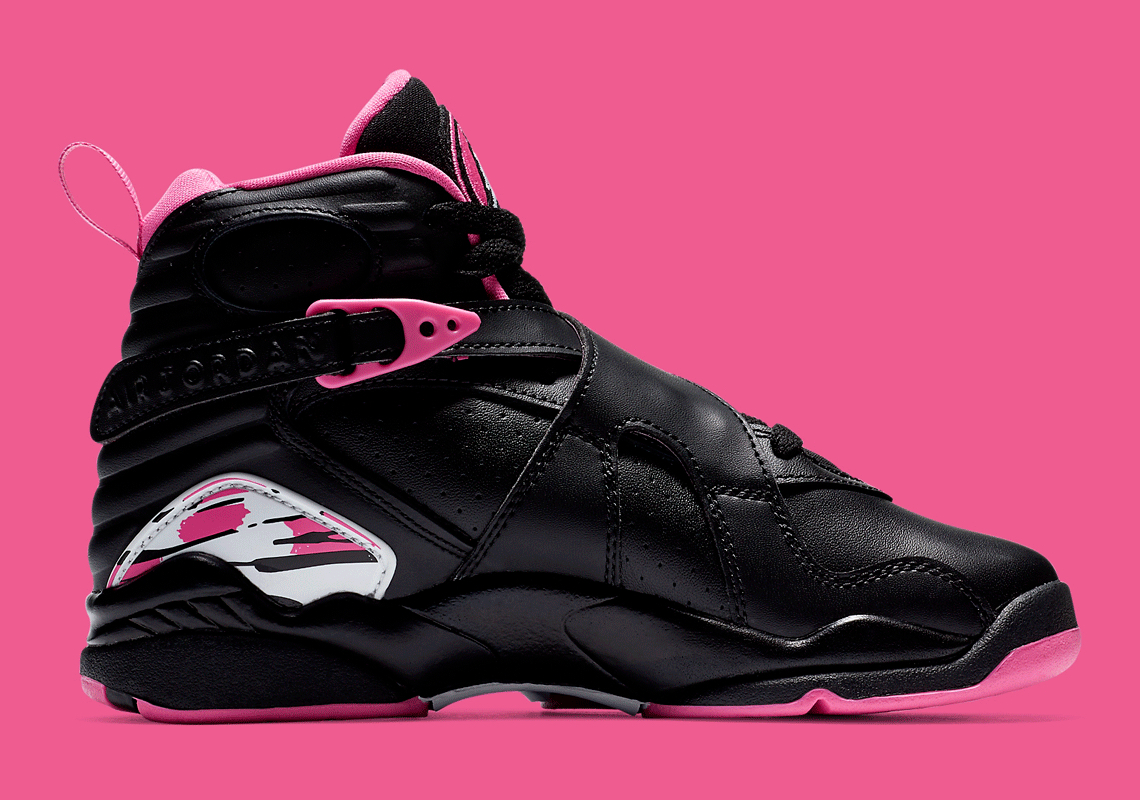 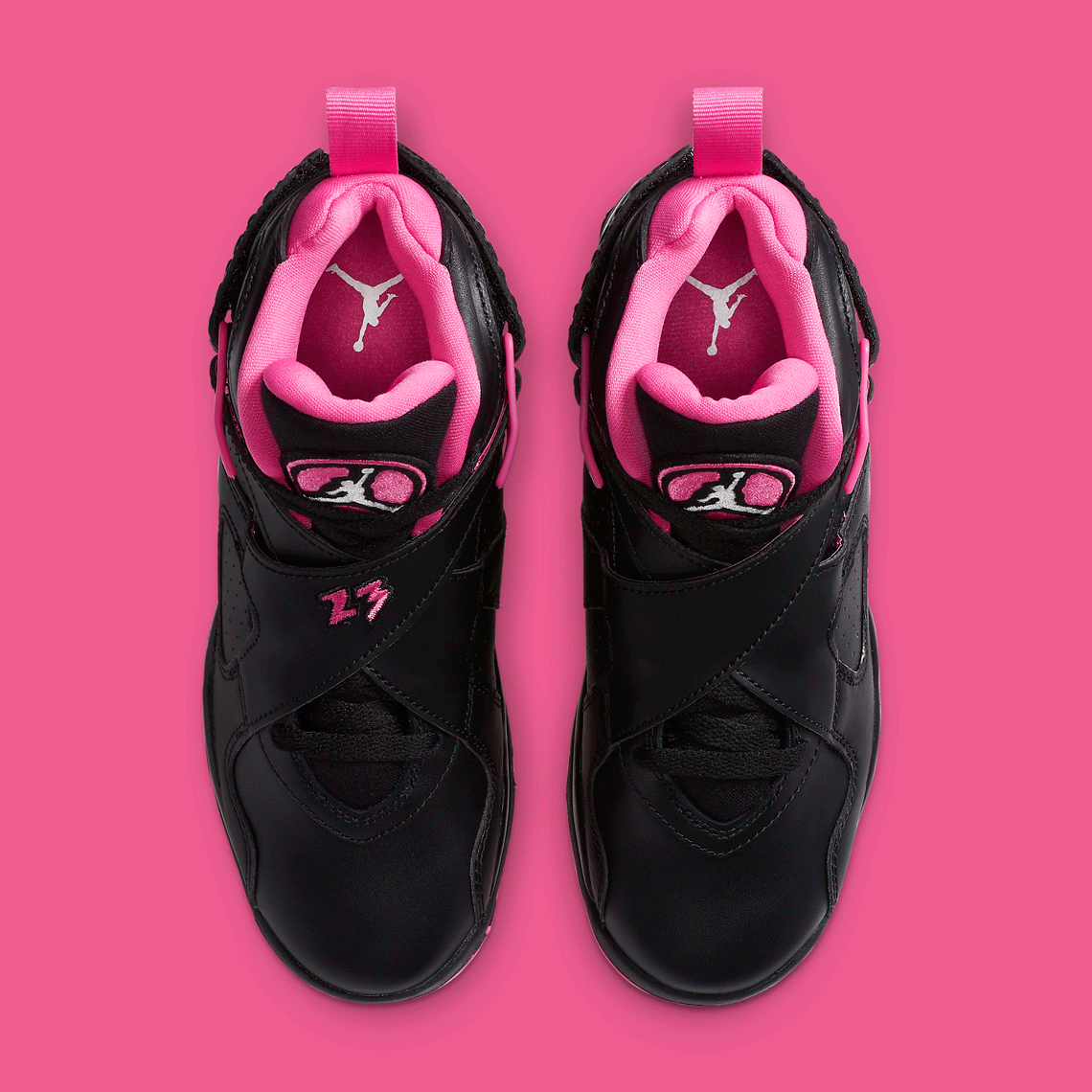 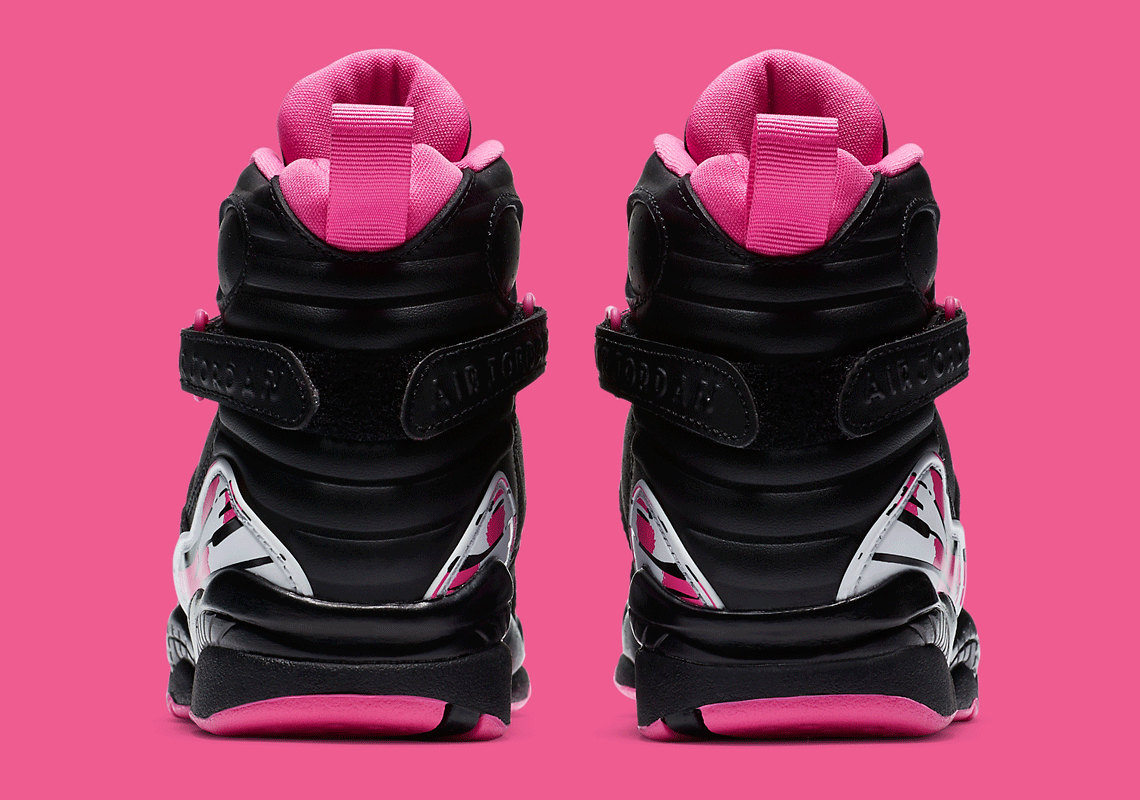 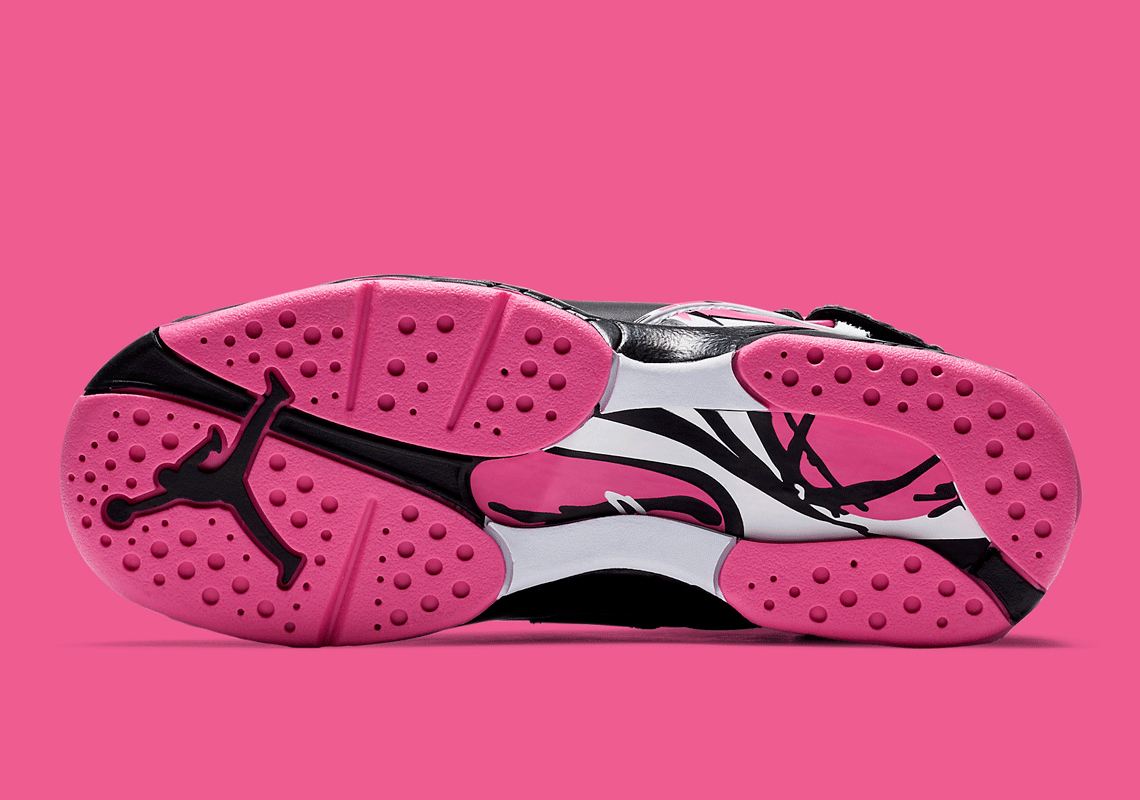