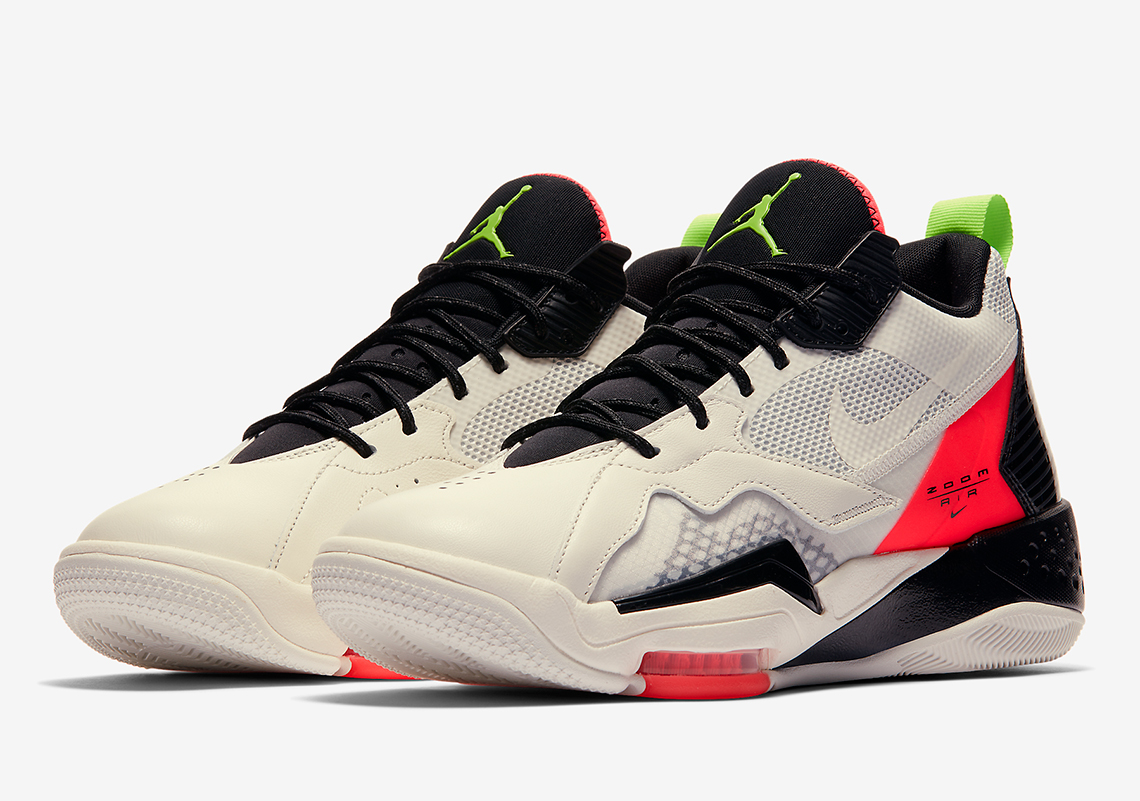 The Jordan Zoom ’92 Takes Inspiration From The Air Jordan 7

Ostensibly inspired by Michael Jordan’s spot in the dream team, the Jordan Zoom ’92 evokes a retro connection via not only its namesake but its blend of multiple retro silhouettes. Stamped with MJ’s Dream Team number on the heel — #9 — the pair blends an array of subtler components atop a shell that is effectively an homage to the iconic Air Jordan 7. This, though, is relatively subtle as its general shape and overlays are intermixed at the toe box as well as the heel counter. Swooshes along the side, a new addition likely inspired by adjacent Olympic notables, hides underneath a film of textural mesh; nearby, Zoom Air stamps in bold atop a backdrop of Infrared Gloss, one that matches the unit cushioning the forefoot. Further synthetic accents right along the side of the forefoot for brief modernity, while patent leather panels and indented molds outfit the back in equivalent energy. Volt greens, though a seemingly odd addition relative to the predominantly tan upper, then calls attention to the Jumpman emblem at the tongue as well as webbing behind. Grab a detailed look here and expect to see a Nike.com release later this July. 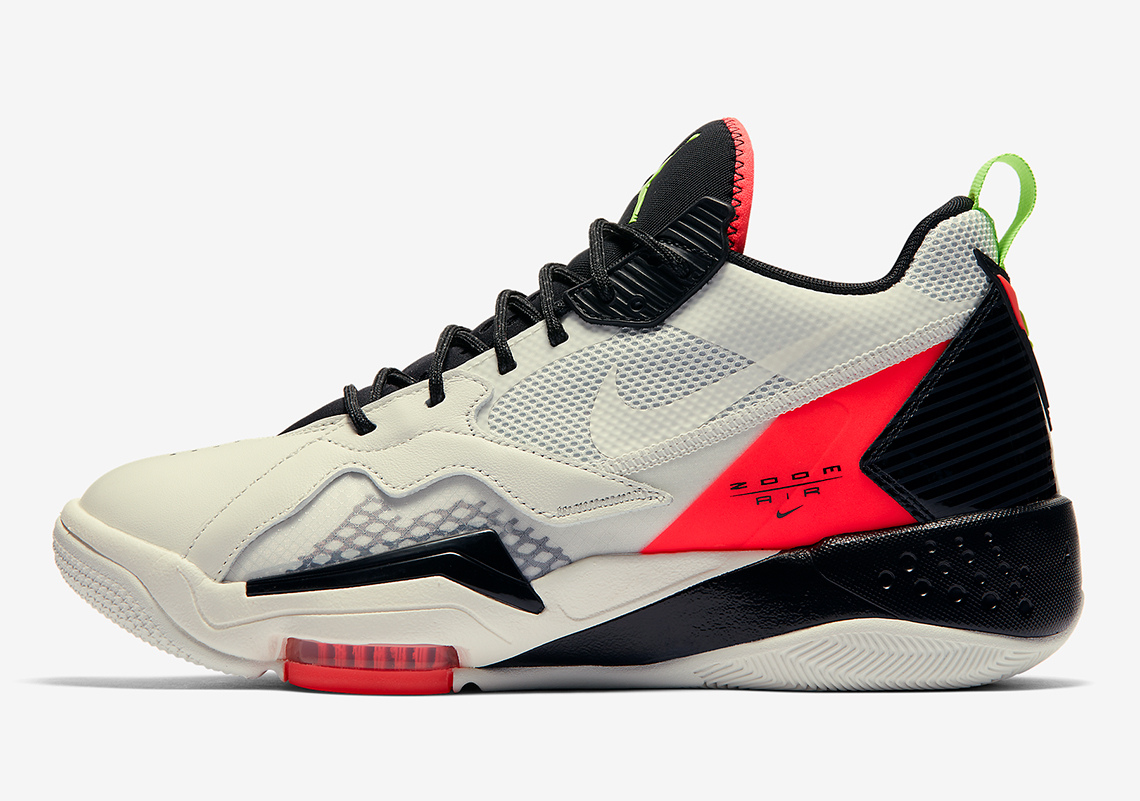 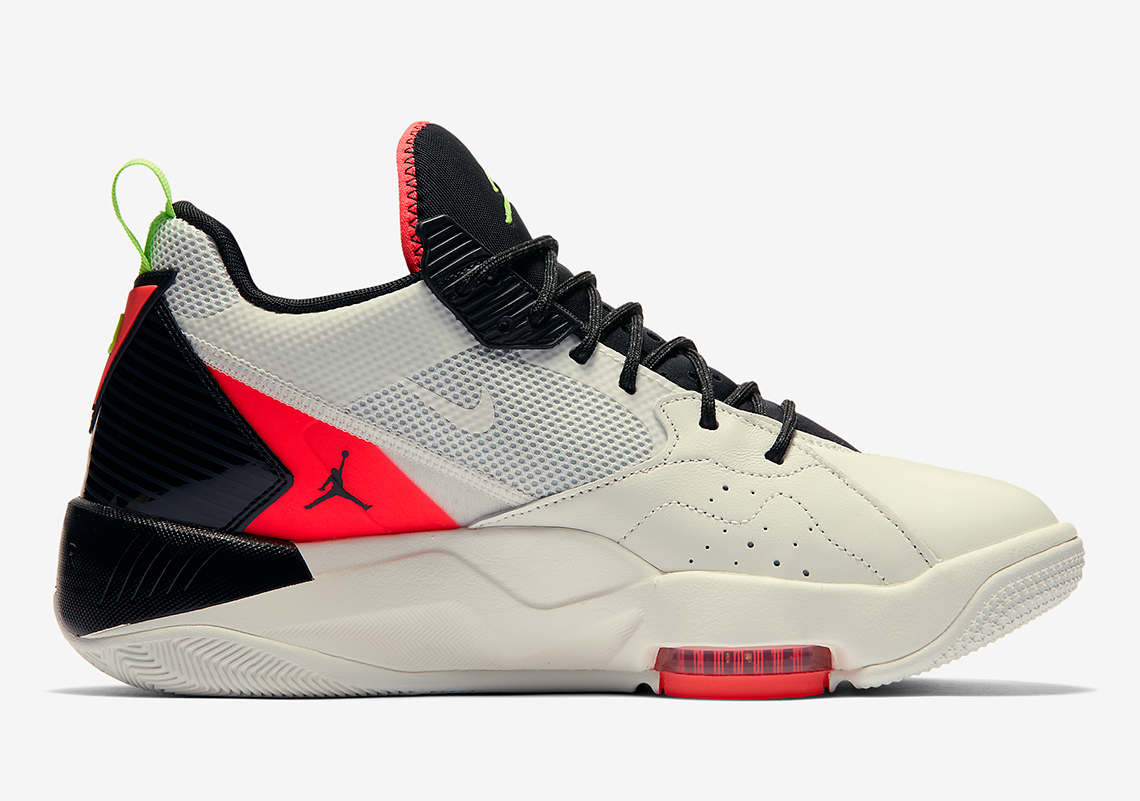 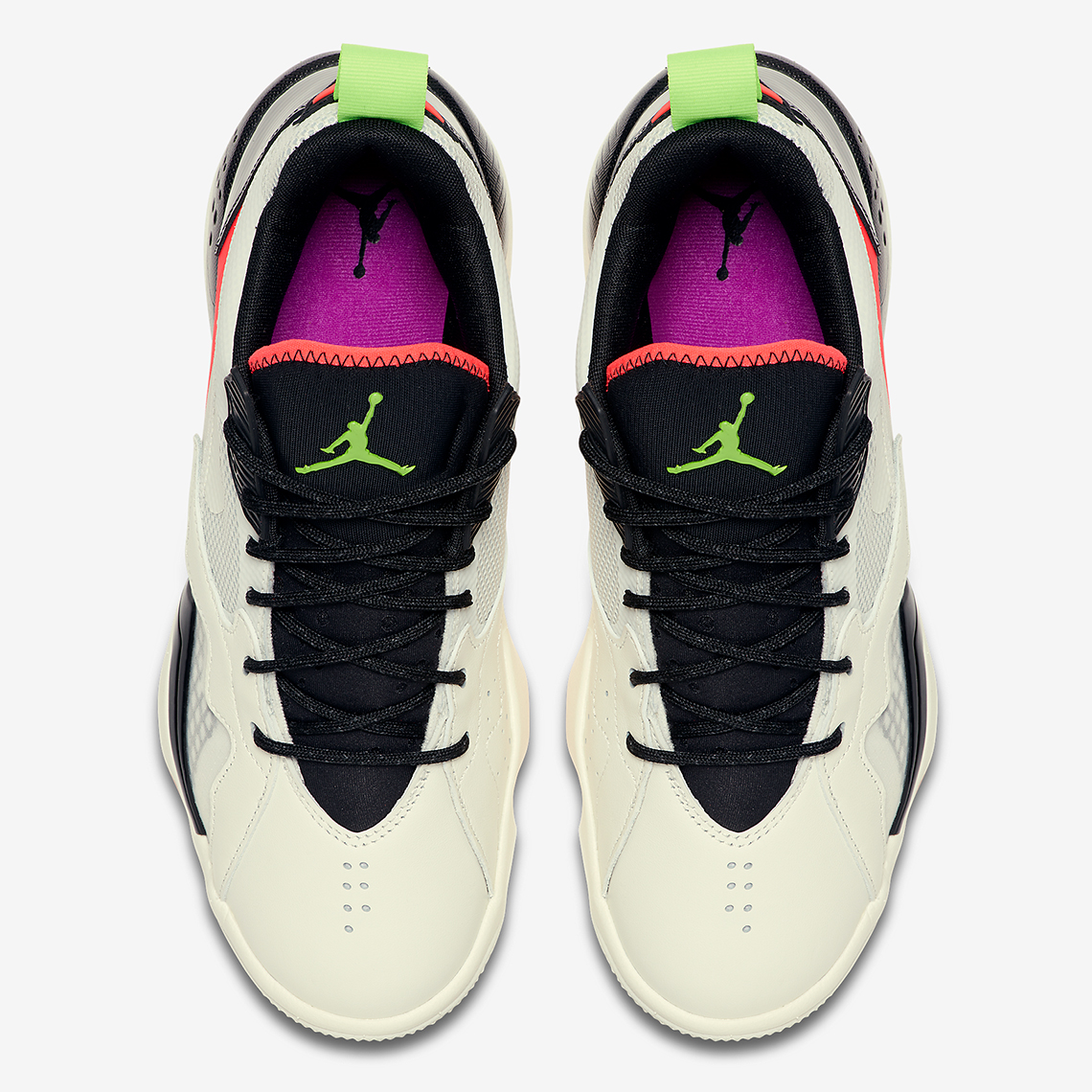 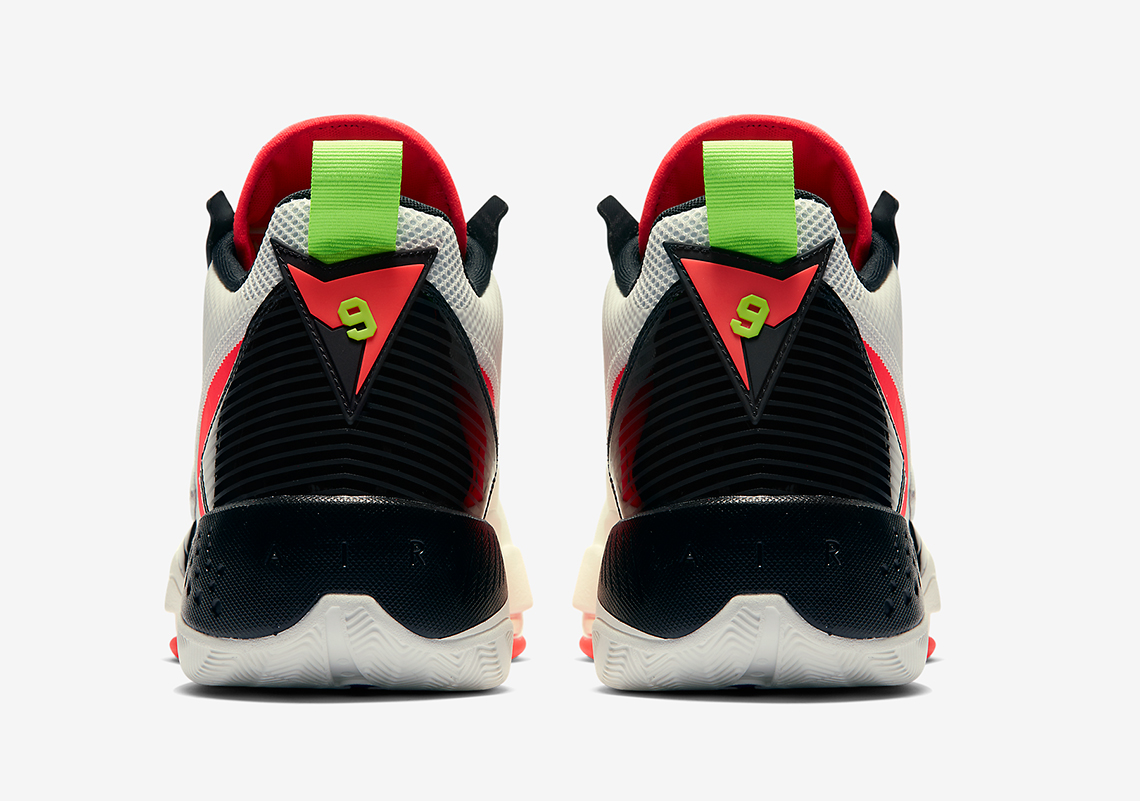 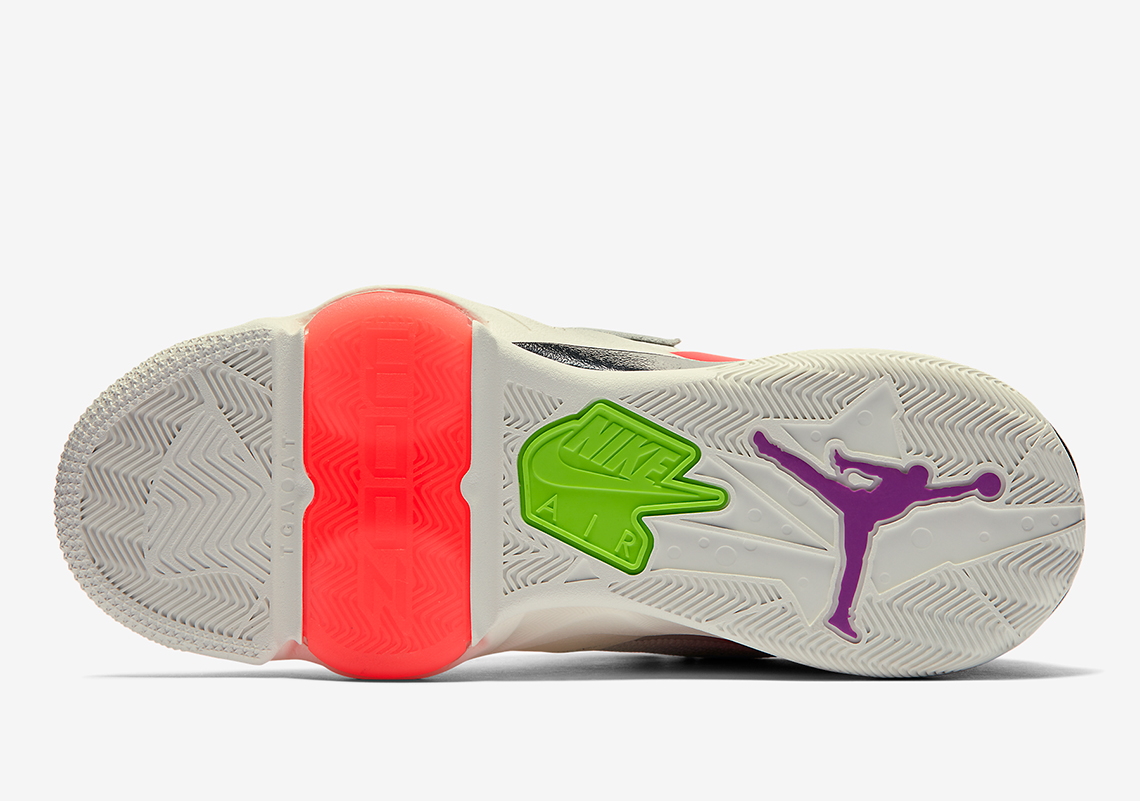