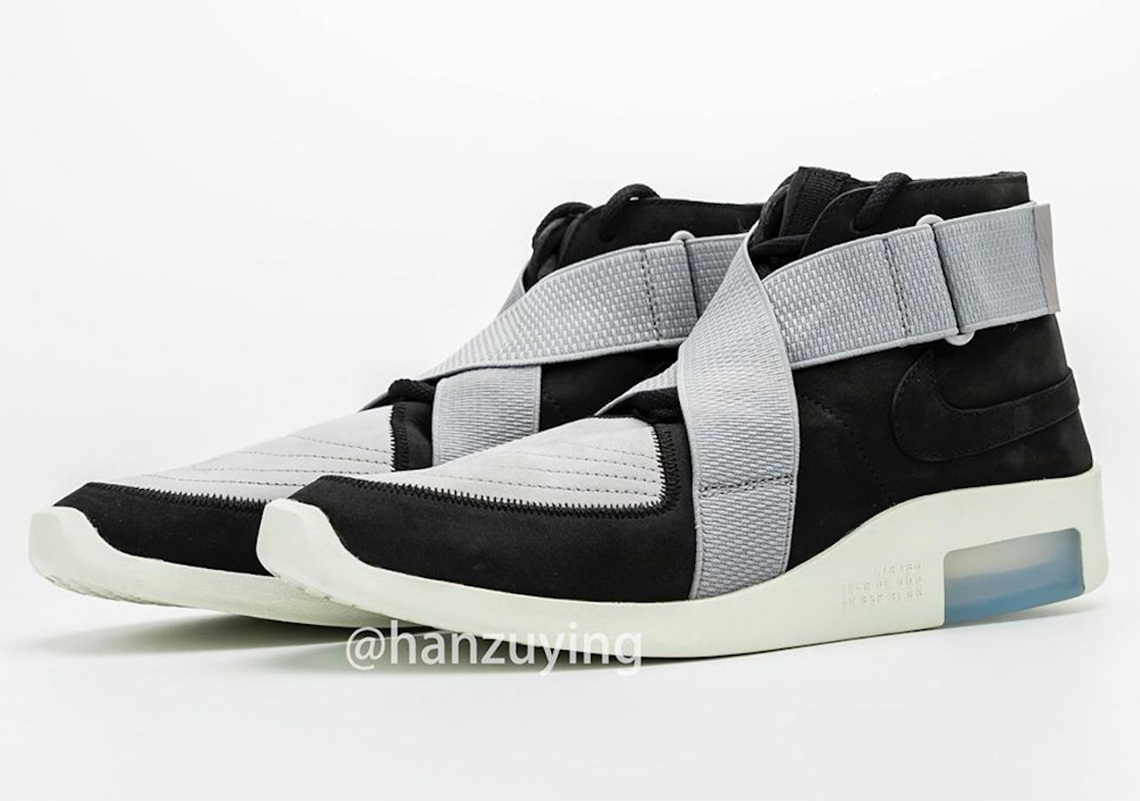 Since releasing the Triple Black Air Fear of God 1s back in April, Jerry Lorenzo of Fear of God has taken the time to focus on other areas of his popular streetwear brand involving that of a t-shirt in collaboration with other industry stalwarts such as UNION LA, Noah NY, Awake NY, and others for causes related to the recent passing of George Floyd, in addition to his latest line of luxury eyewear made in partnership with Barton Perreira. But this Summer, it look as though the designer is looking to dive back into the realm of Nike projects as his anticipated Air Fear of God Raid “Black/Grey” — a colorway that was initially planned as a friends and family only pair — is in preparation for a public delivery.

Merging together the essence of Lorenzo’s traditional minimal design language with the essence of the Air Raid from 1993, this modernized rendition dons an upper whose buttery suede constructions are dialed to a faded black, while the toe boxes and surrounding straps that wrap around the ankles and along the forefoot color-block with a light grey hue. Down below, the off-white midsole and clear Air bubble pairing are rolled over from their previously relased colorways of the same model. All of you FOG stans out there can catch a closer look here, and be on the lookout for these to drop likely on Nike.com and through select retailers later this Summer for $190.

For other news, the Nike LeBron 7 MVP releases tomorrow. 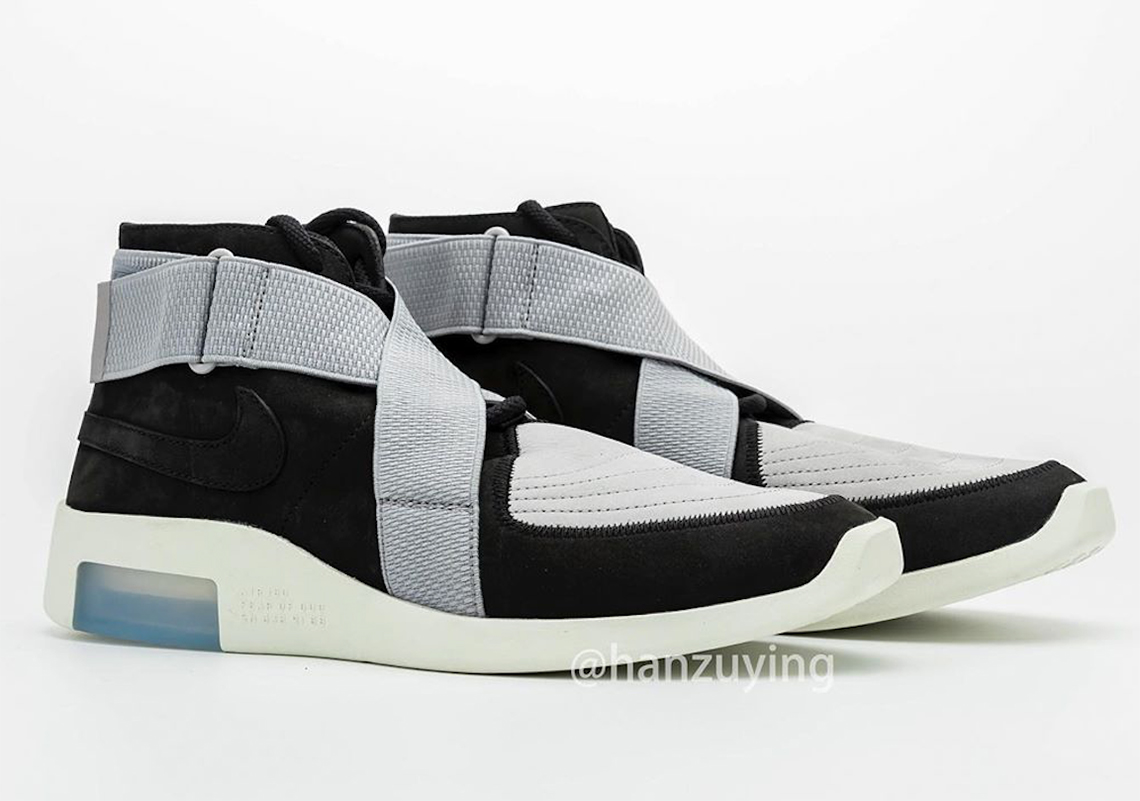 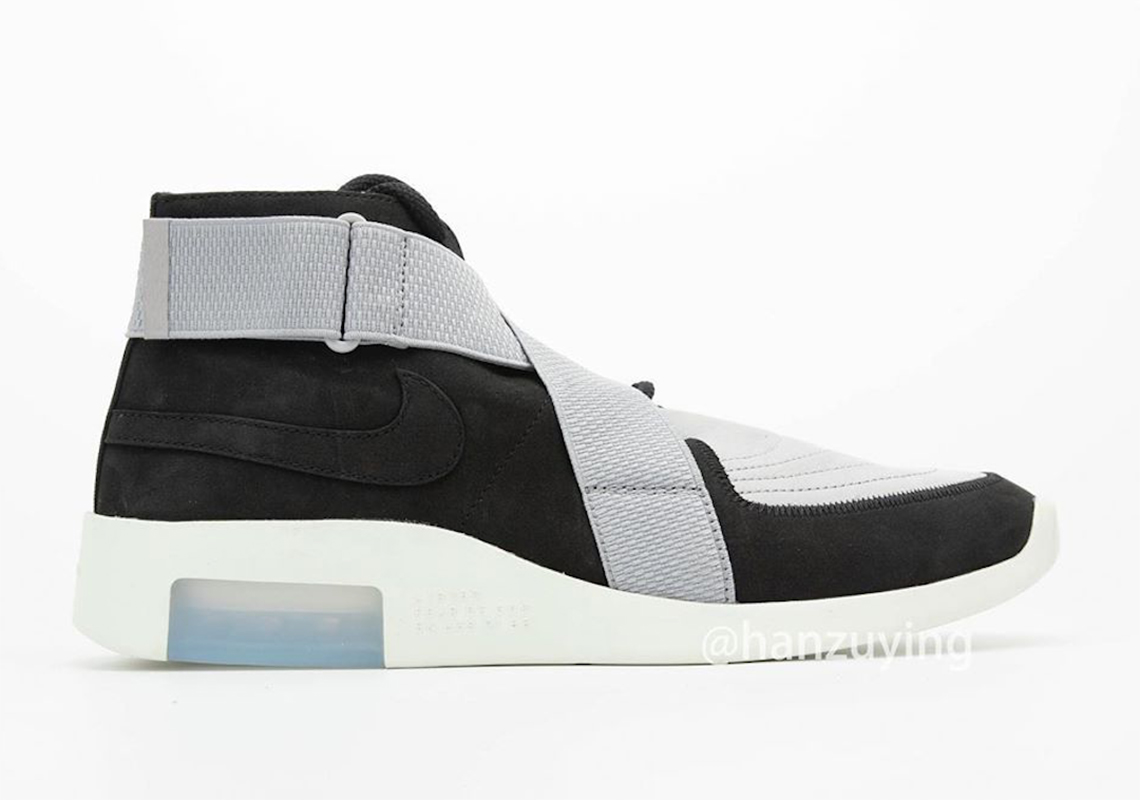 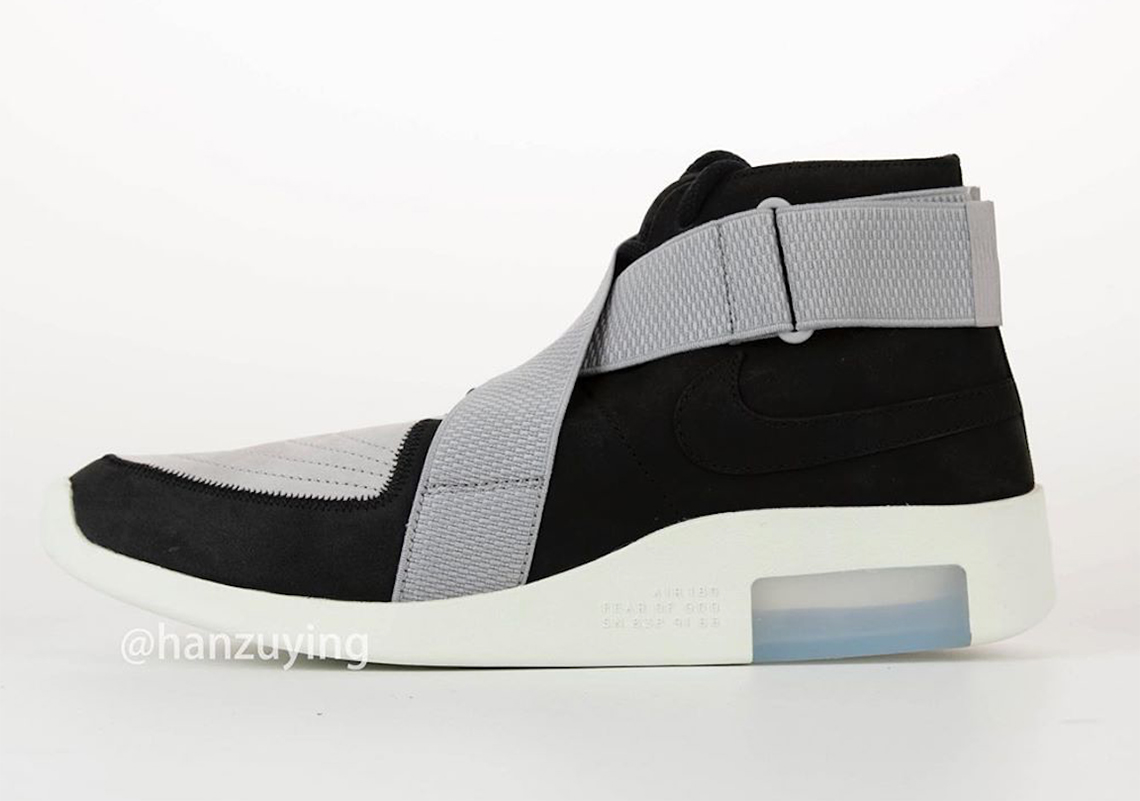 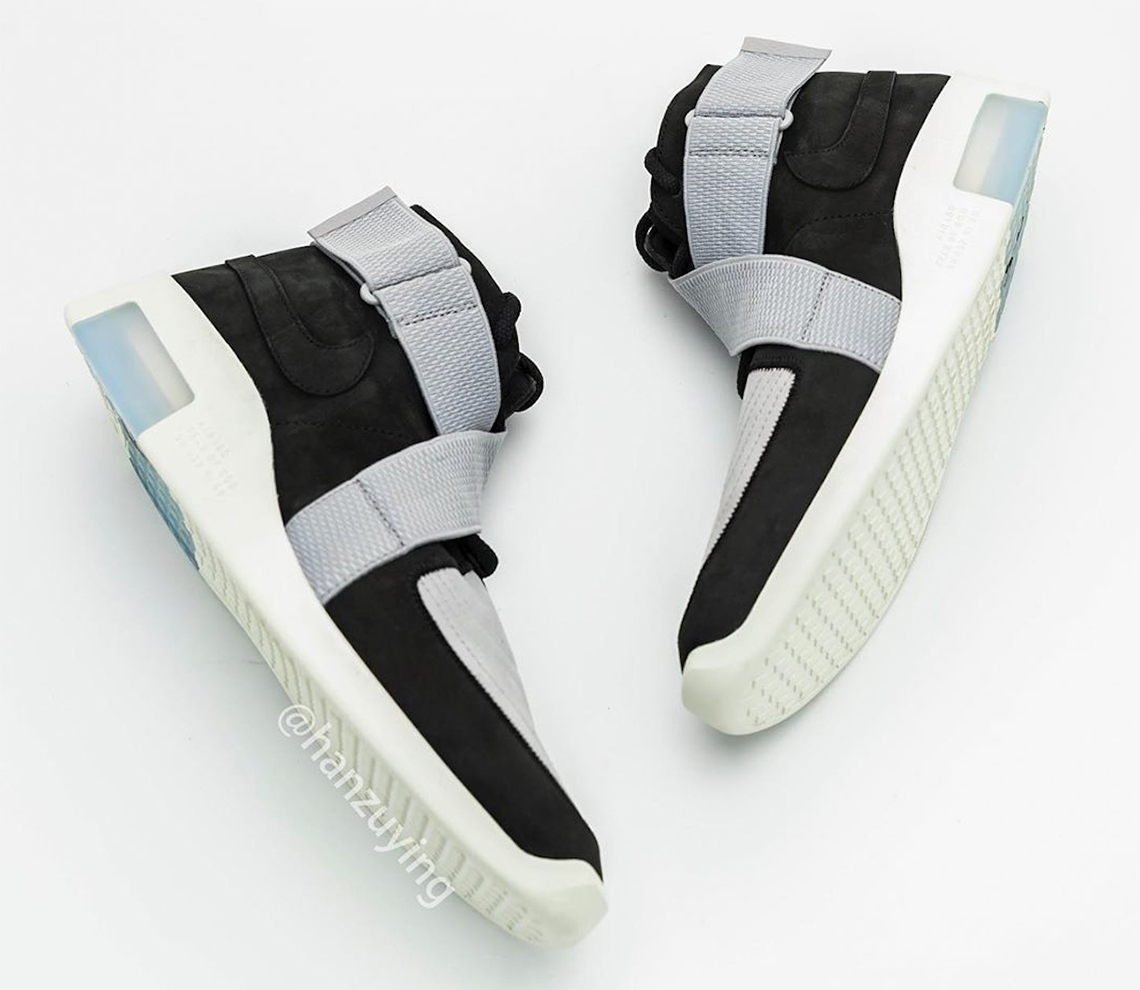 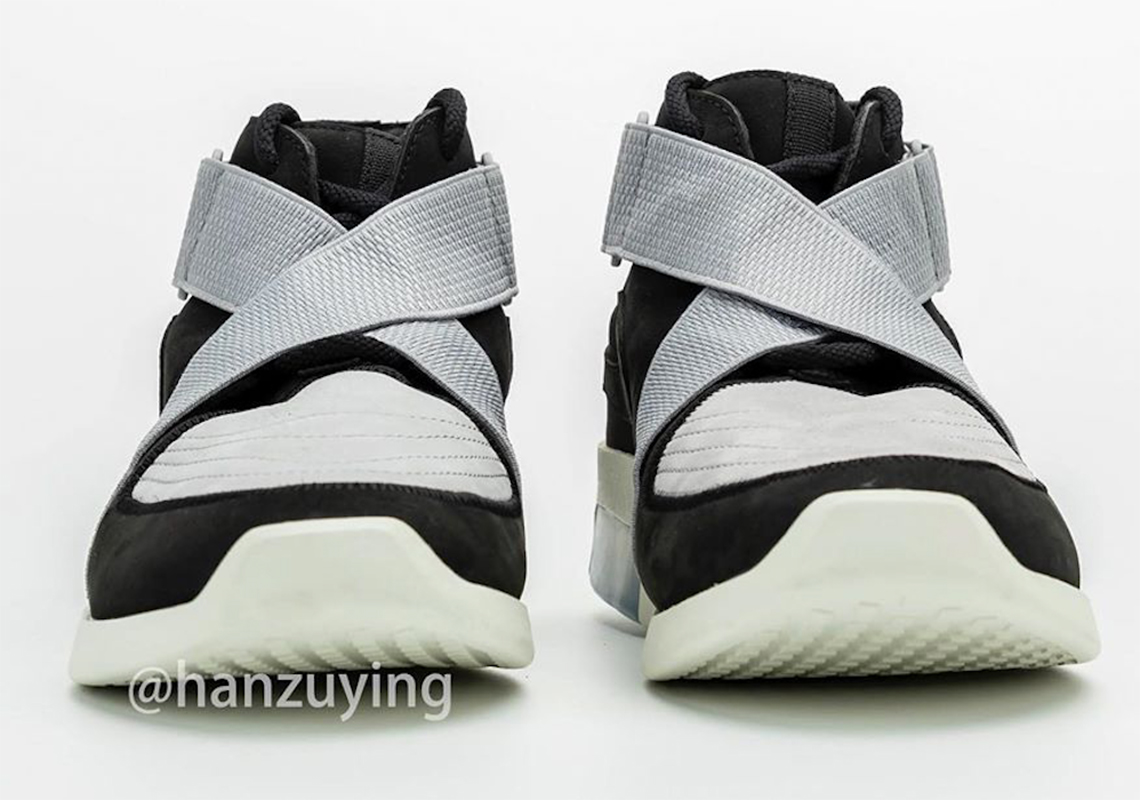 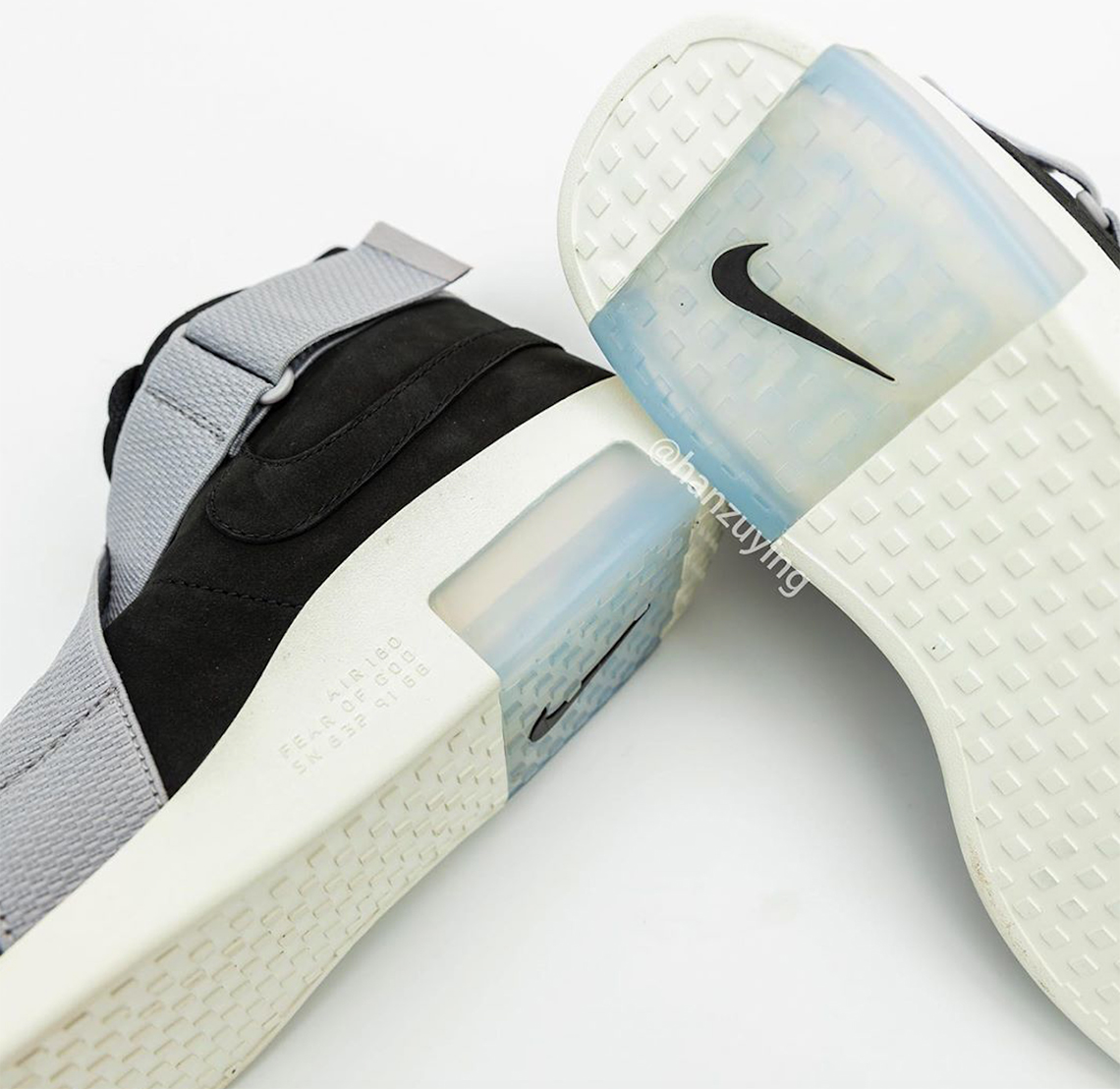 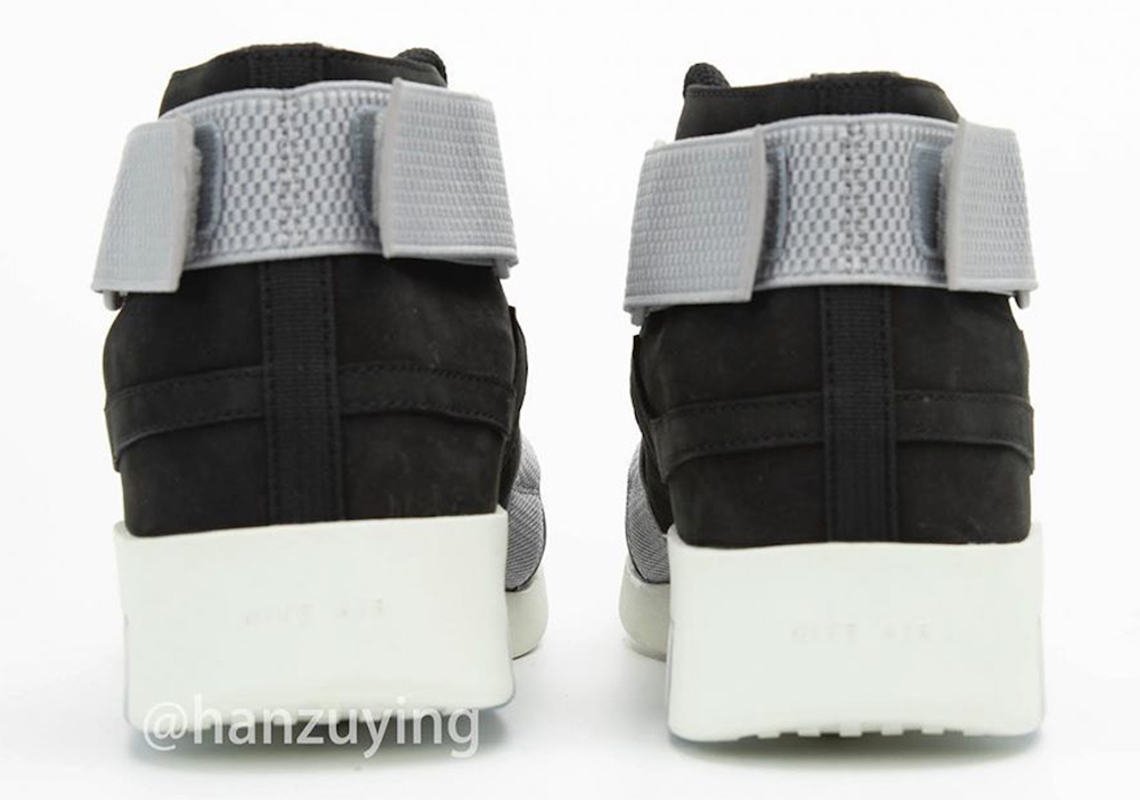 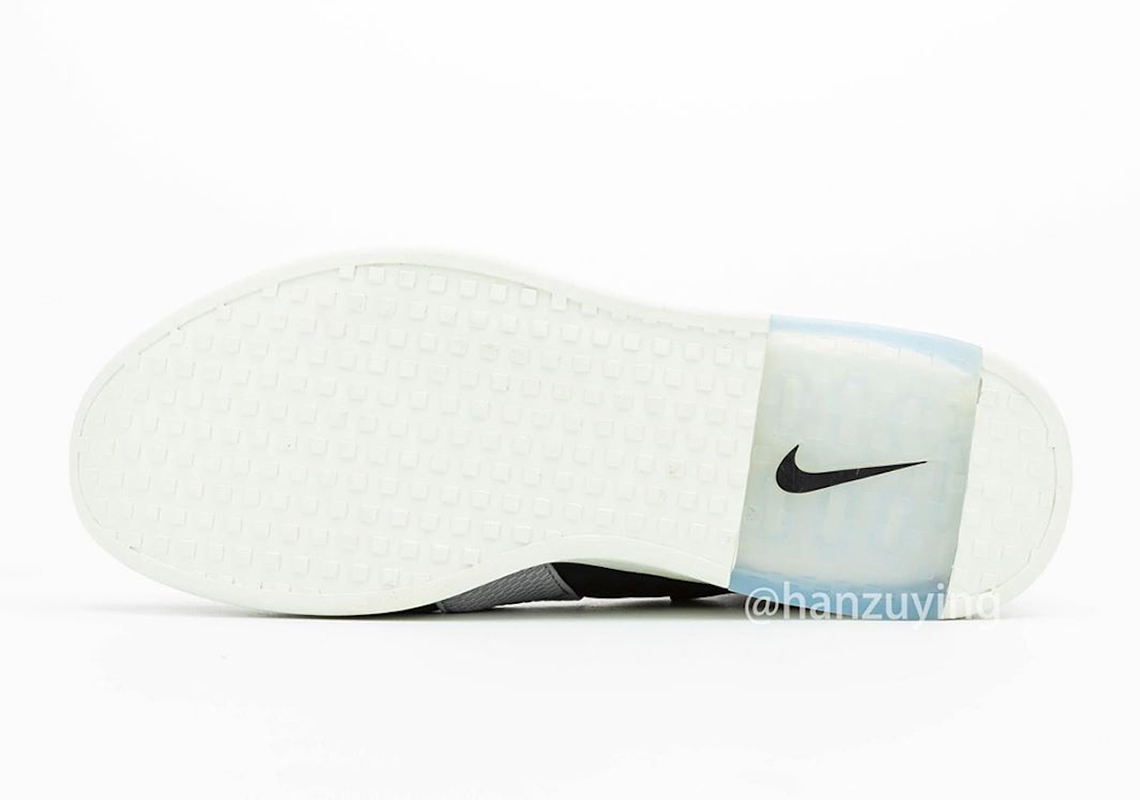