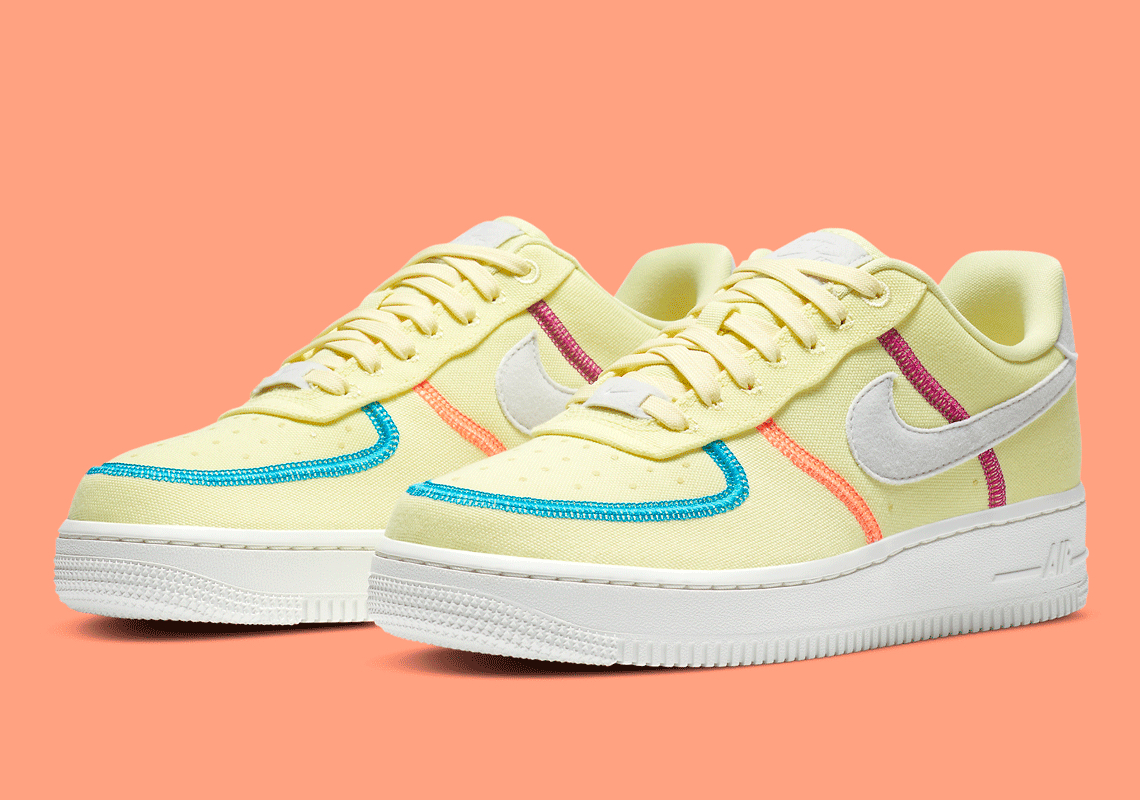 Though most cherished for its Triple White colorway, the Air Force 1 is still well-appreciated for its experimentation. Collaborations, from South Korean celebrities to local, small-time artists, have changed up the silhouette dramatically throughout the years, and as a sign of appreciation, inline offering have drawn quite heavily from such creativity. Next up, as a sort of extension of past motifs, an inside out pair is set to arrive once again, its upper dressed in a canvas colored to resemble the brand’s oft-hidden foam. Perforations and the like are as they would be, while the edge of every overlay is adorned with contrast stitch of various color: blue, orange, and purple to be exact. Swooshes as well as branded tongue patches are outfitted with suede for contrast, matching that of the heel tab and lace dubrae. Grab a detailed look at these here, and though they’re currently available on eBay, it may be a little while before we see them hit Nike.com.

In other news, a Crimson Tint Air Jordan 1 Low was just revealed. 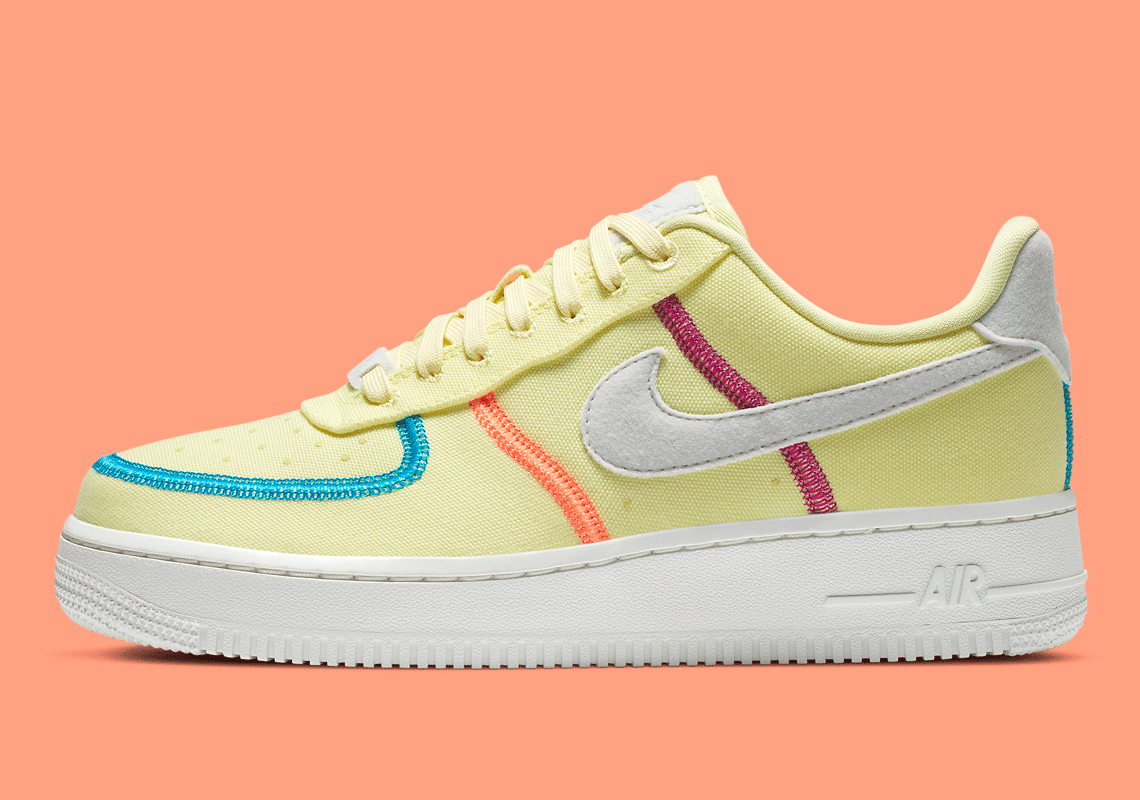 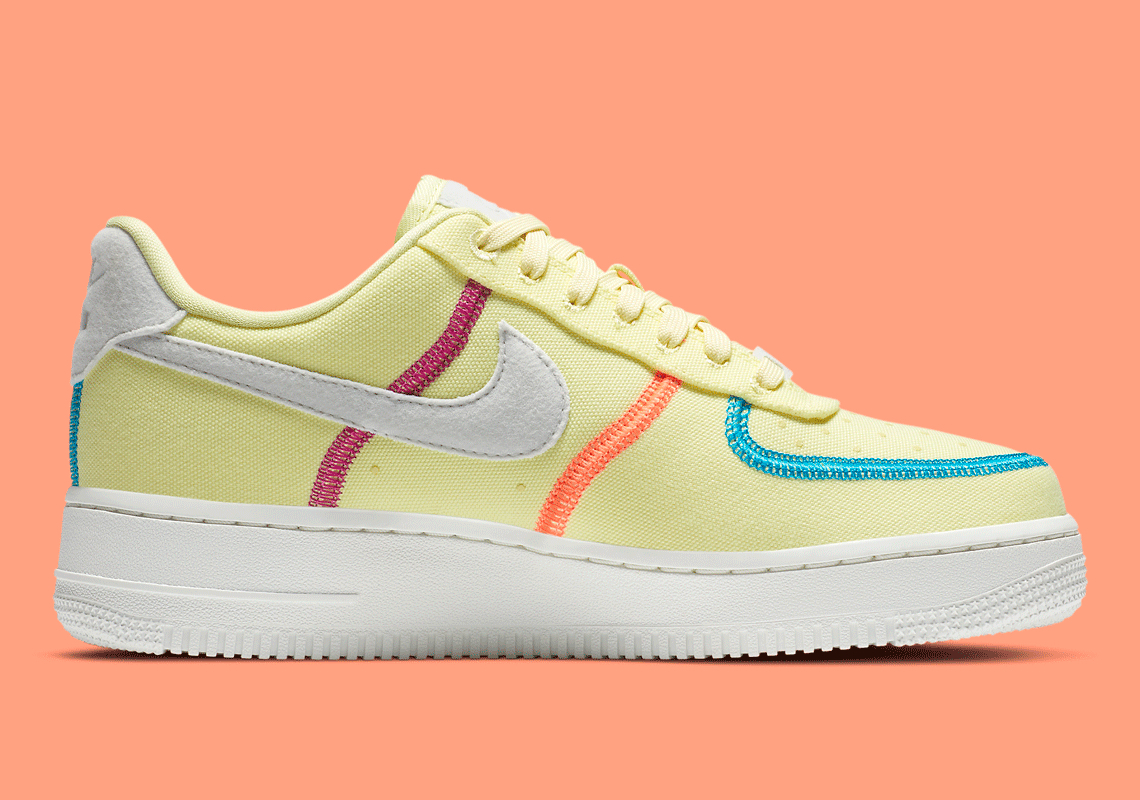 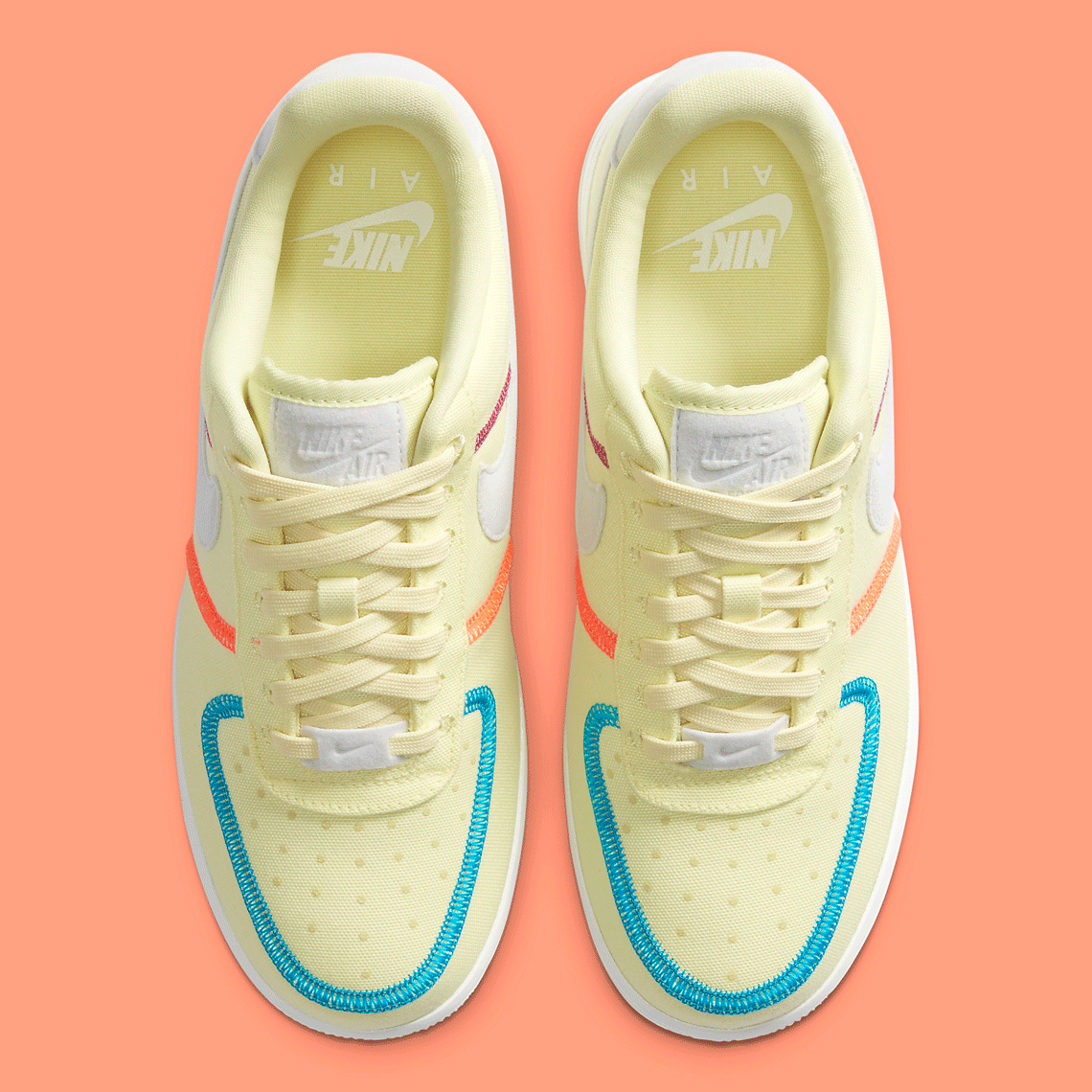 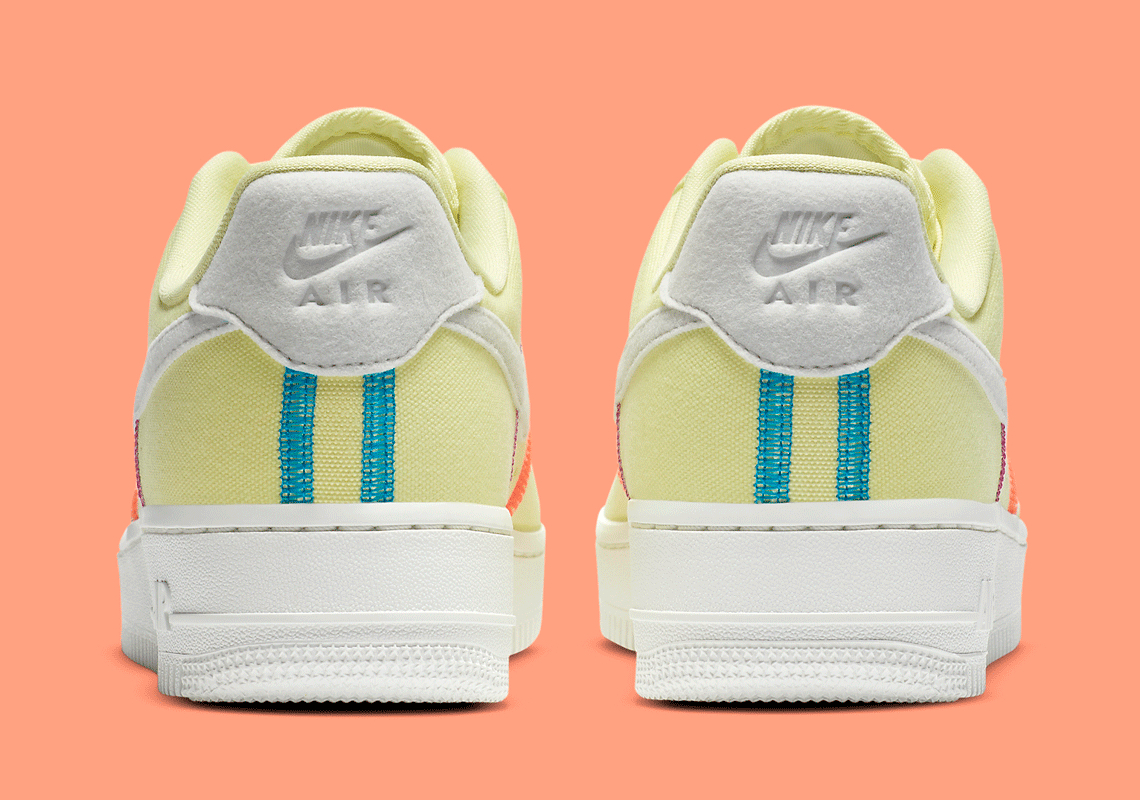 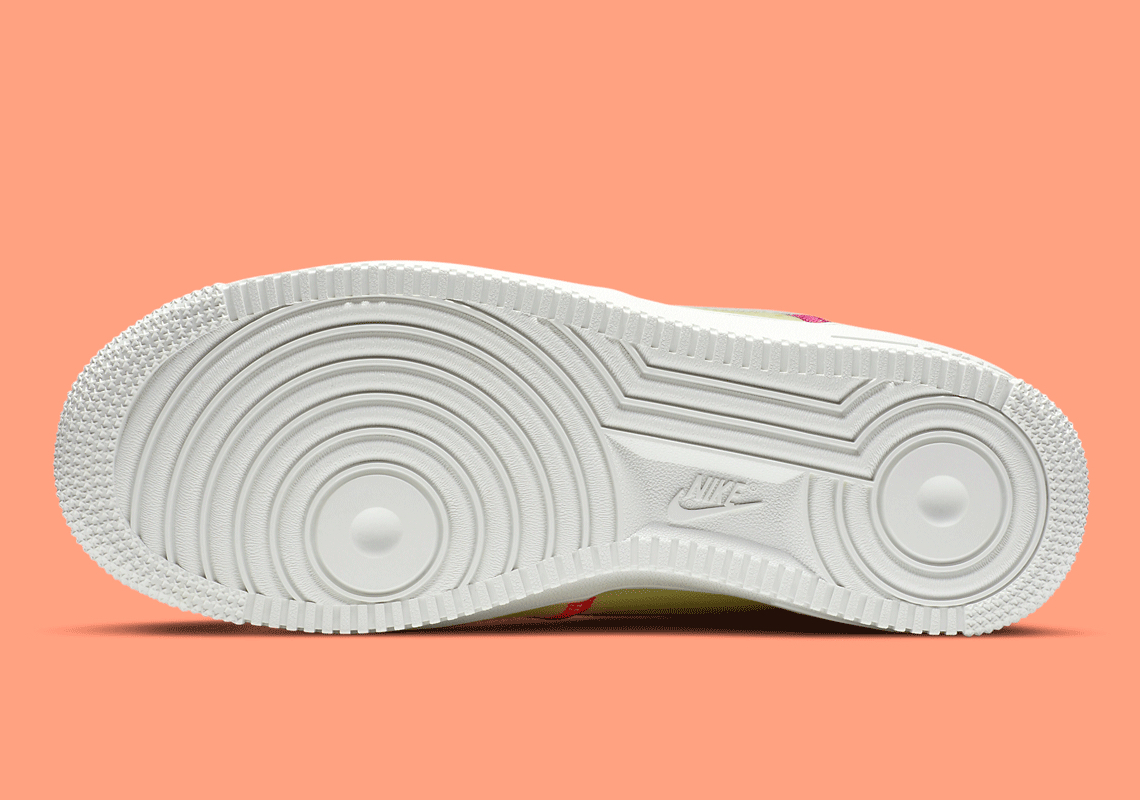