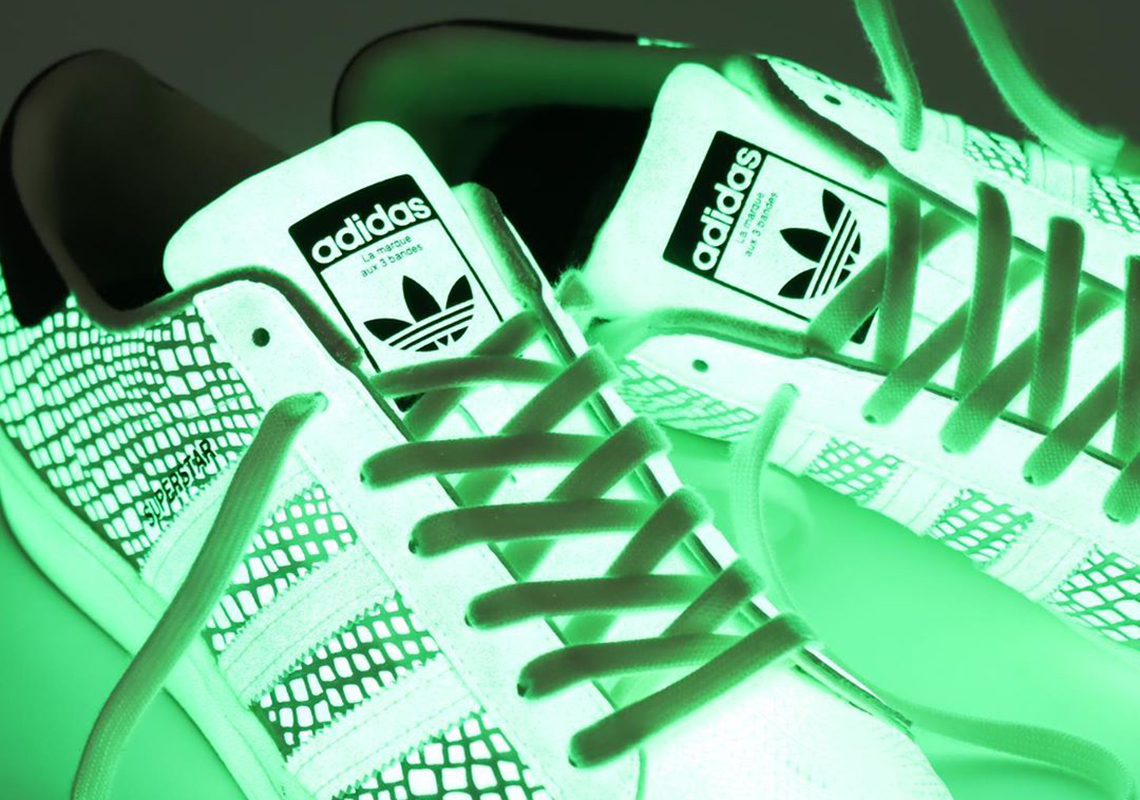 The adidas Superstar, while already cared for by Pharrell, Jonah Hill, and the like, has received quite the celebration ever since it hit 50-years-old. And with a few months still left in the year, it’s likely we’ve only seen a small fraction of the Three Stripes’ plans as atmos’ Koji has just revealed this striking “R-SNK 1” colorway. Revealed a few hours ago, the offering makes use of a number of vibrantly finished scales — each made to shine once exposed to direct light. Profile logos, eye stay panels, and heel tabs seem to be treated to the same motif, creating what is ostensibly a reference to the Xeon styling the German brand often utilized atop the ZX Flux. Grab a detailed look at these right here and expect to learn more about their upcoming adidas.com release very soon. 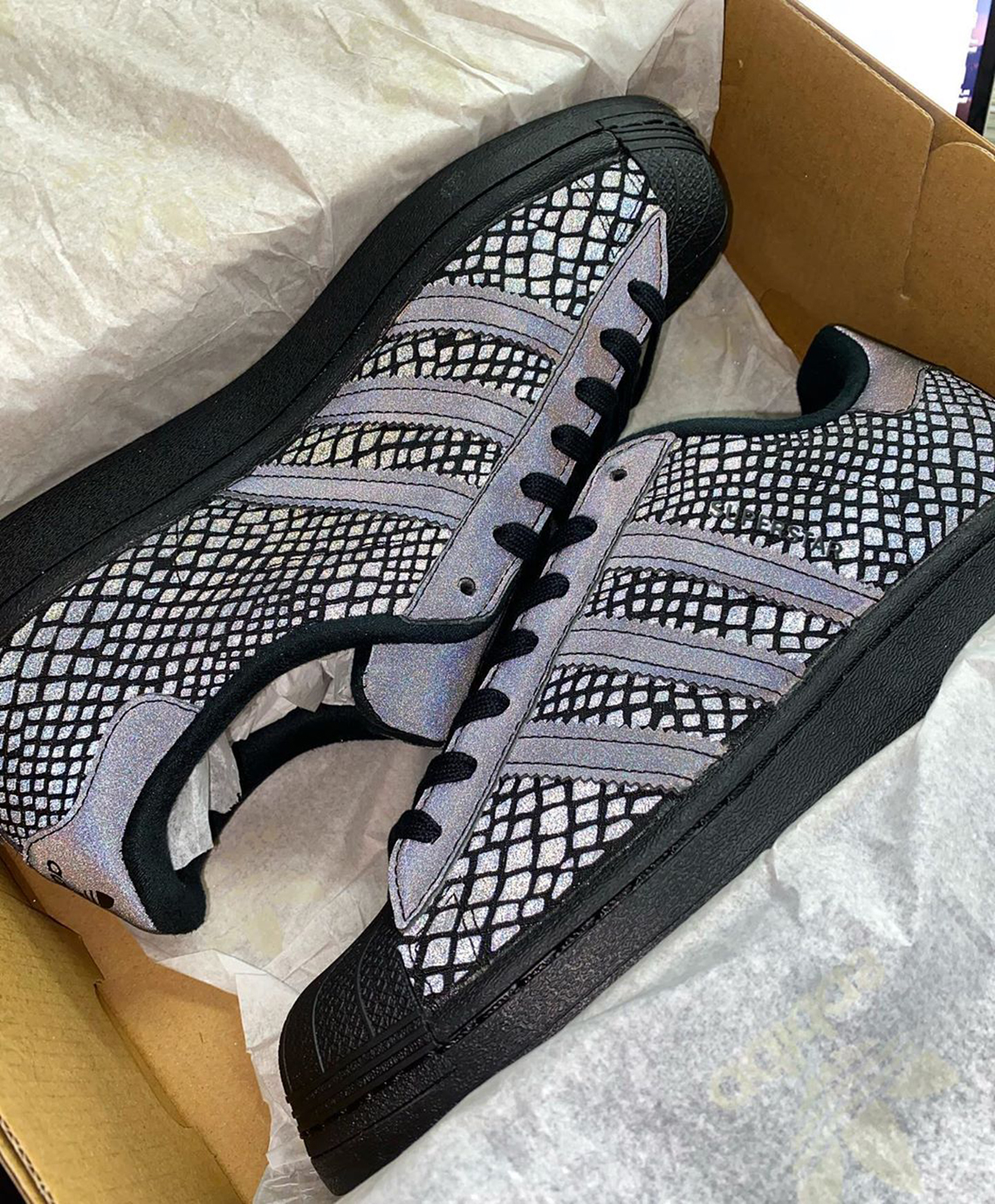