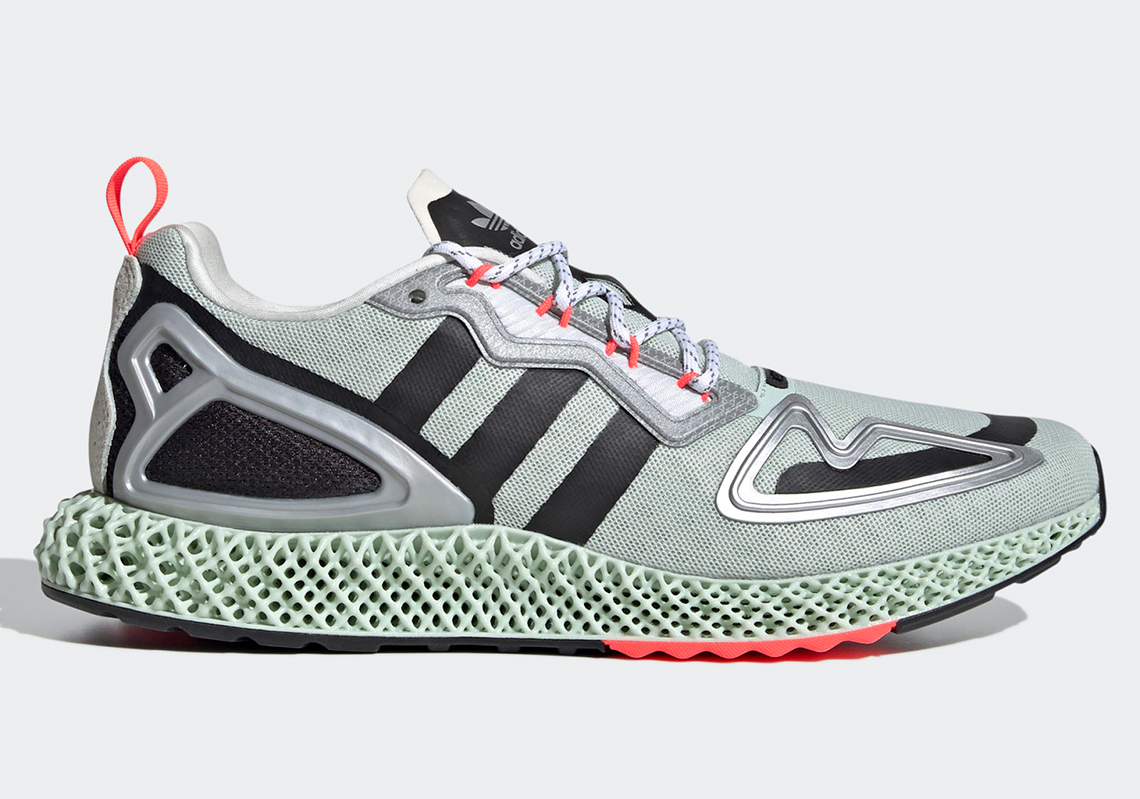 As 4D soles become more and more inexpensive to produce, we’re slowly starting to see the technology appear widespread across many a different adidas staple. And as such, the ZX 2K 4D, which effectively spins a price well within the range of accessible, is seeing to even more colorways. A bit louder than its most recent, the offering highlights a diverse range of pastel shades. The upper, whose various overlays support in silver metallic, dresses up in a mesh that dyes to a very faint green, one that is somewhat reminiscent of the printed tooling itself. Elsewhere, bits of black taping creating contrast lines at the heel and toe while forming the Three Stripes along the profile; Signal Pink, though a small addition, then accents the eye stay, heel pulls, and subtle bits of the tread. Grab a detailed look at these here and expect adidas.com to have them on July 13th for a retail of $200 USD. 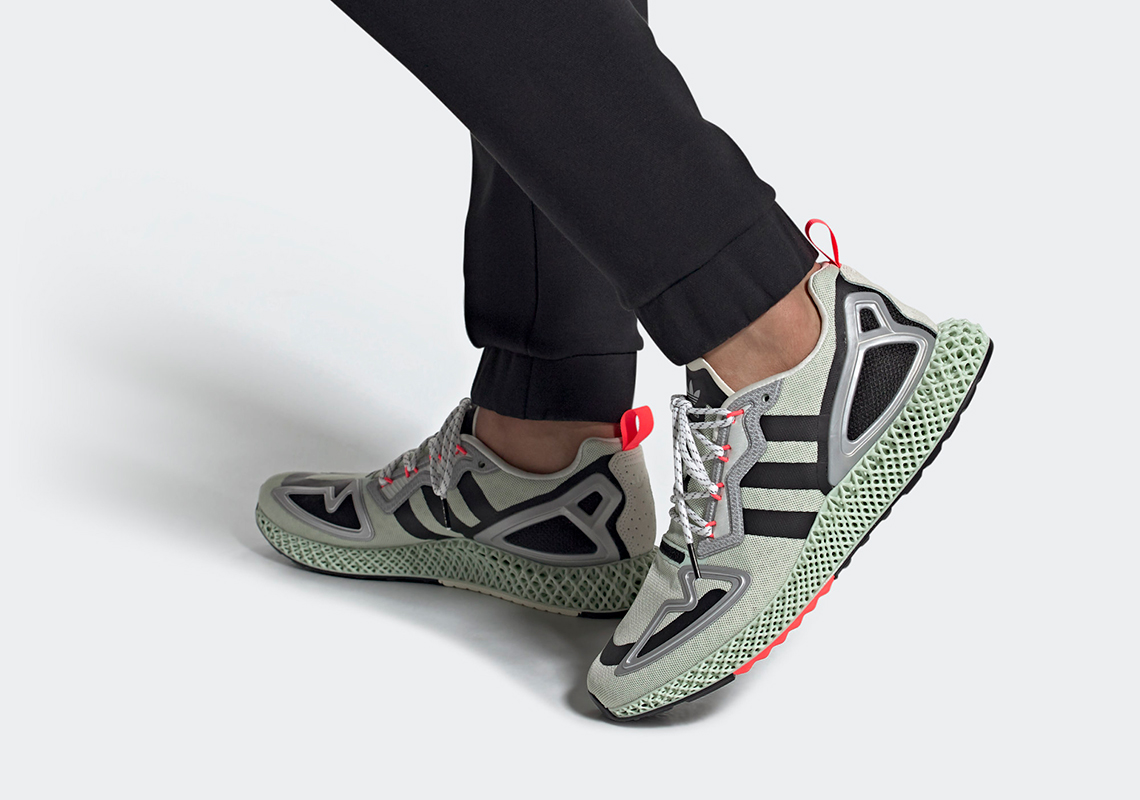 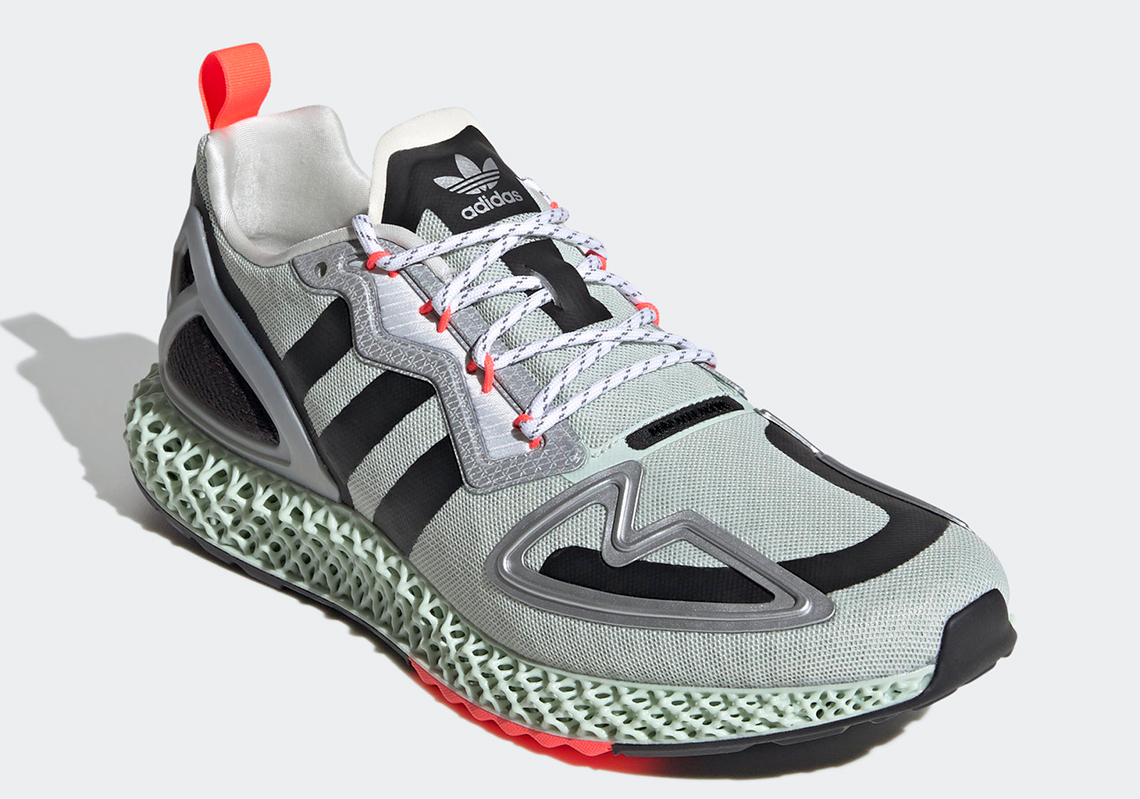 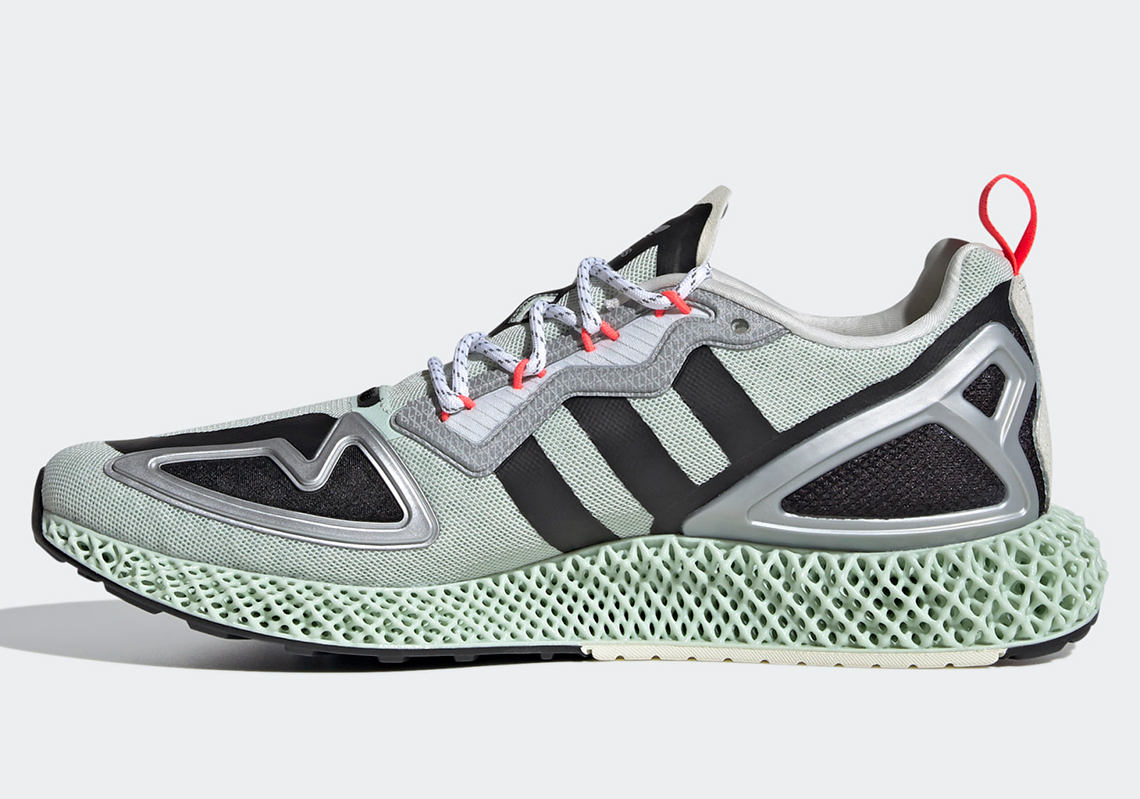 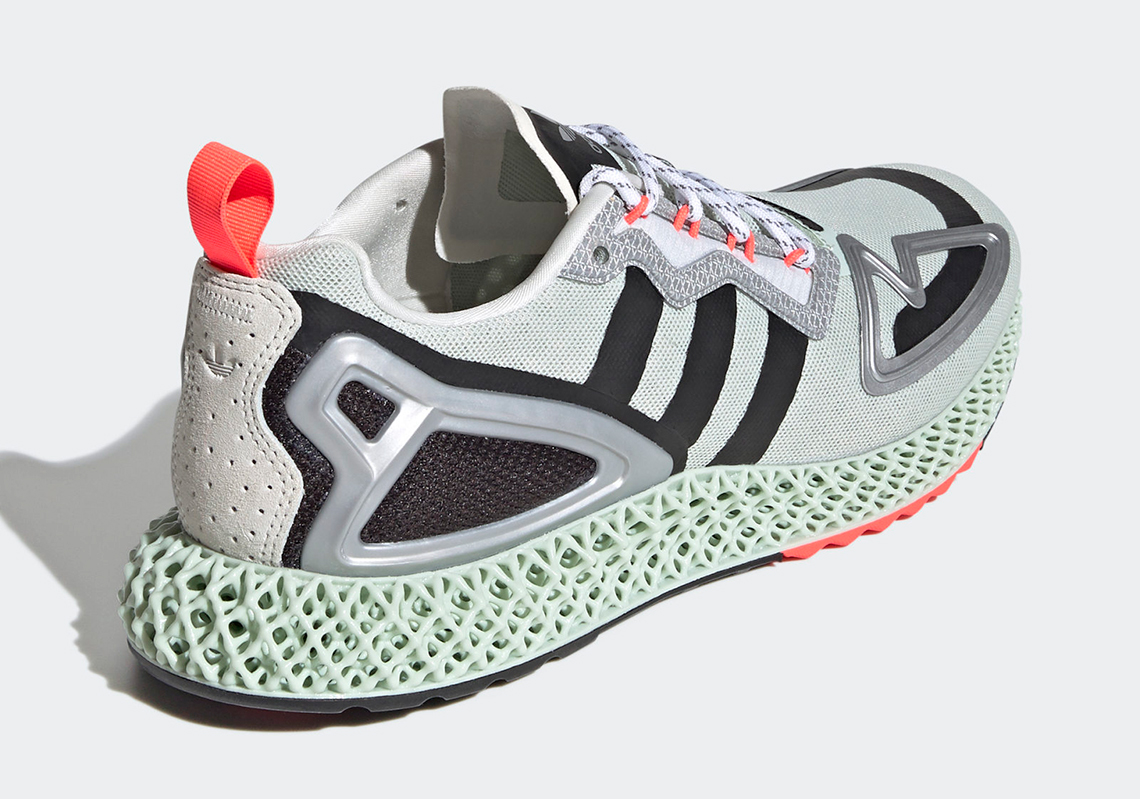 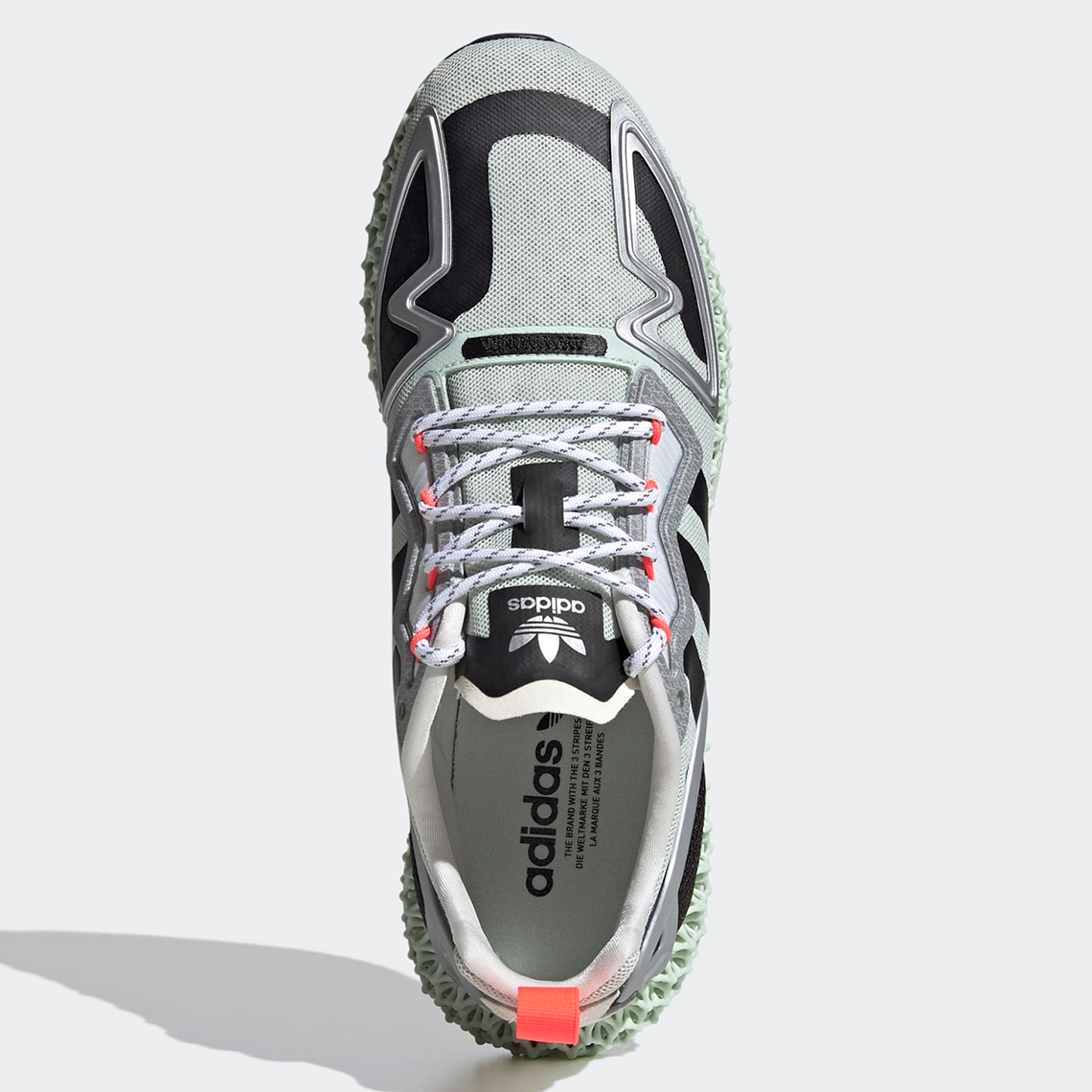 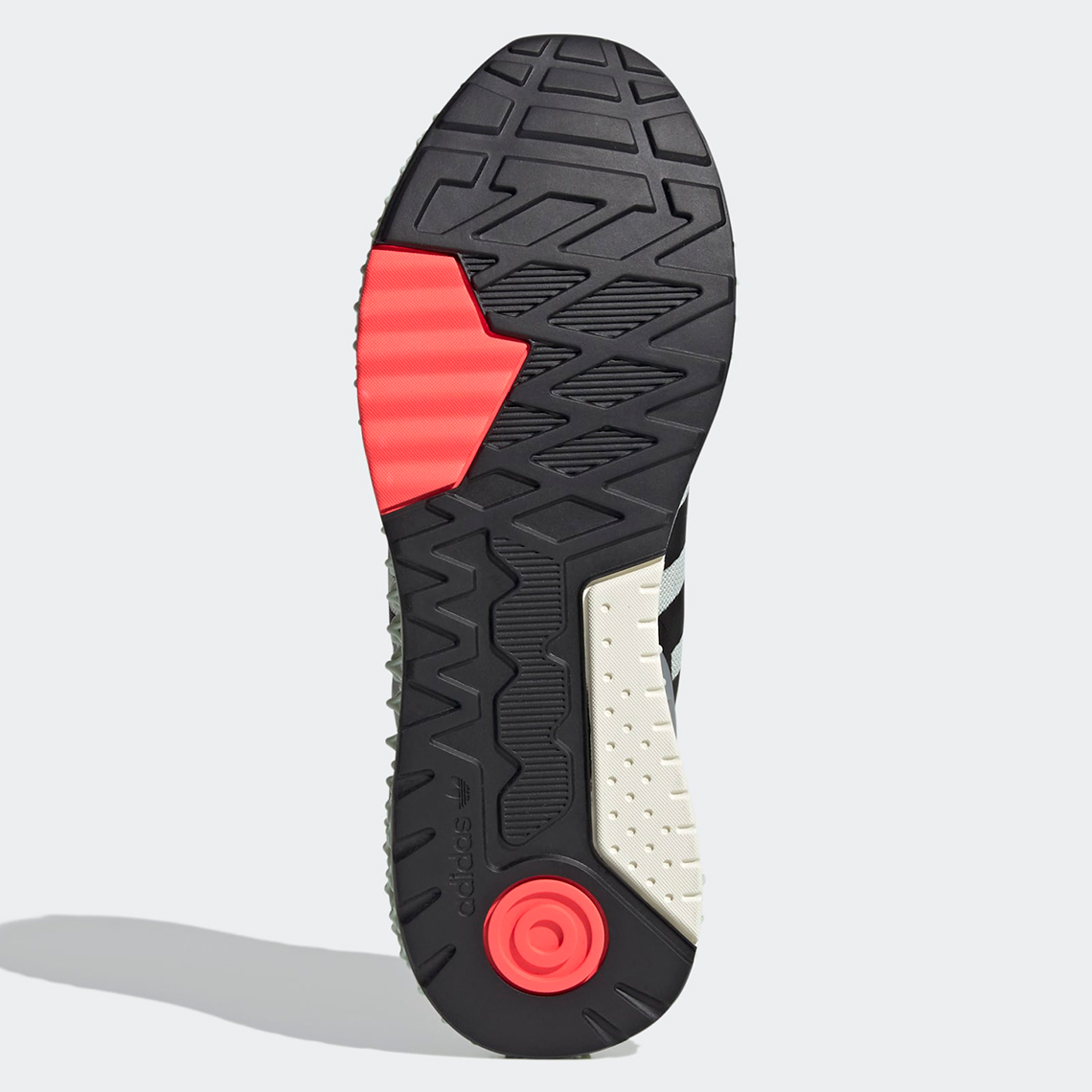