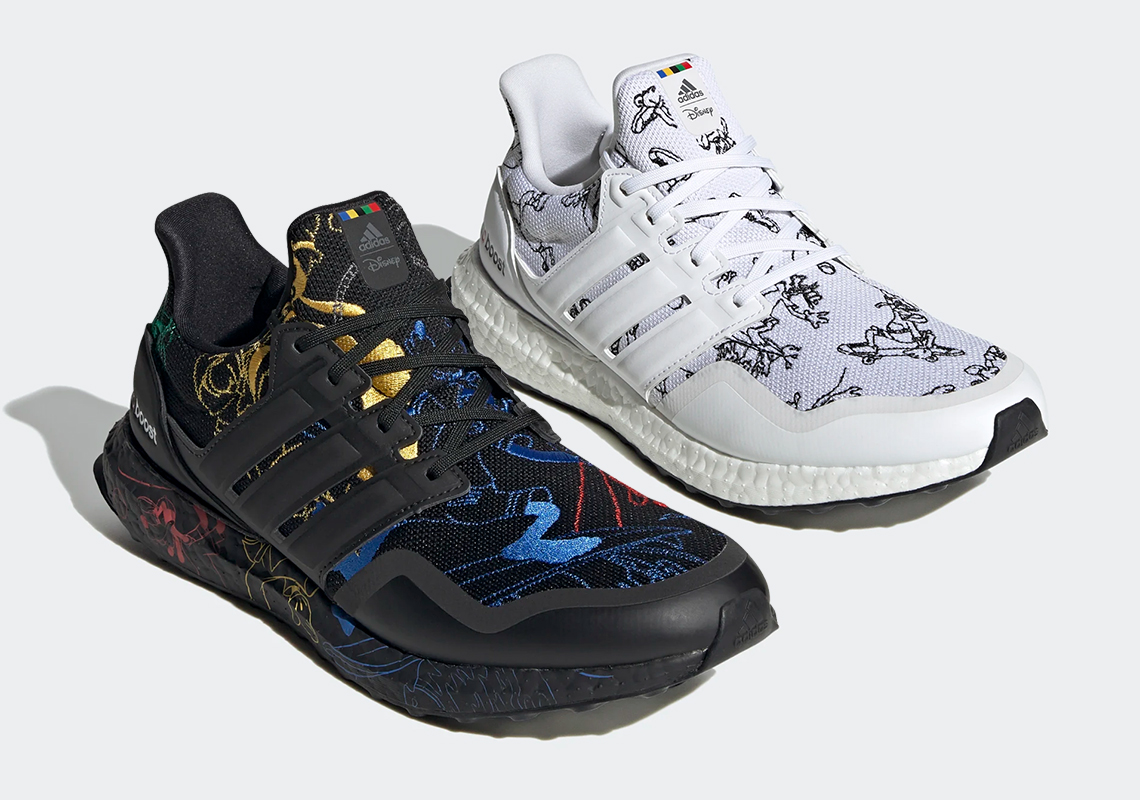 After coming together for a sneaker capsule to celebrate the famous Mickey Mouse earlier this year, Disney and adidas are set to broaden their collaborative horizons this month for a new collection based off of another recognizable character — Goofy. First kicked off at the top of the month with the 3MC and Nizza models, this assortment now moves forward into the Three Stripes’ running category for two takes atop the Ultra Boost DNA.

Design-wise, both options veer towards the all-over motif by donning Goofy graphics embroidered onto the uppers with the darker-toned version extending its playful decor onto the Boost midsoles. Given that this release was intended to coincide with the now-debunked Summer Olympics, the lovable cartoon dog has been fashioned in multiple ways of him playing sports such as skateboarding, surfing, karate, baseball, and rock climbing — activities which were supposed to make their debut in Tokyo this year. Grab a detailed look at each pair here below, and find them dropping on July 15th on adidas.com for $180 a piece.

For other adidas news, the Zyon Yeezy 350 officially launches on July 18th. 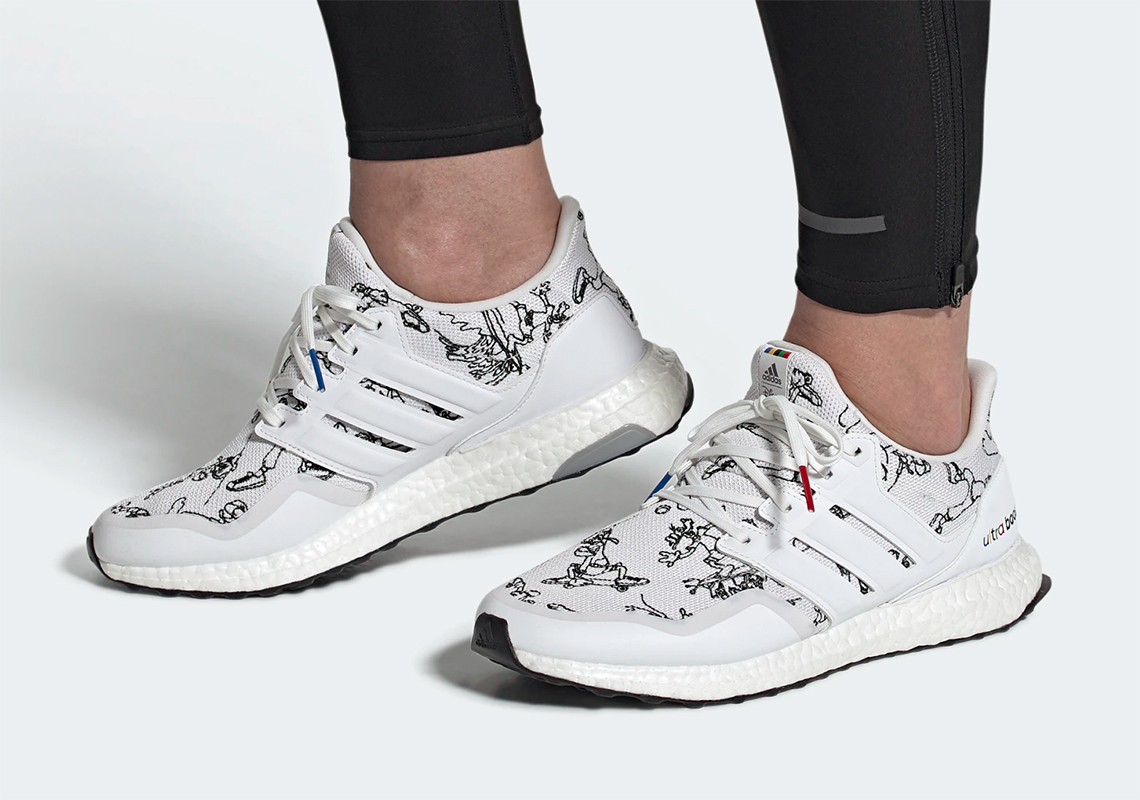 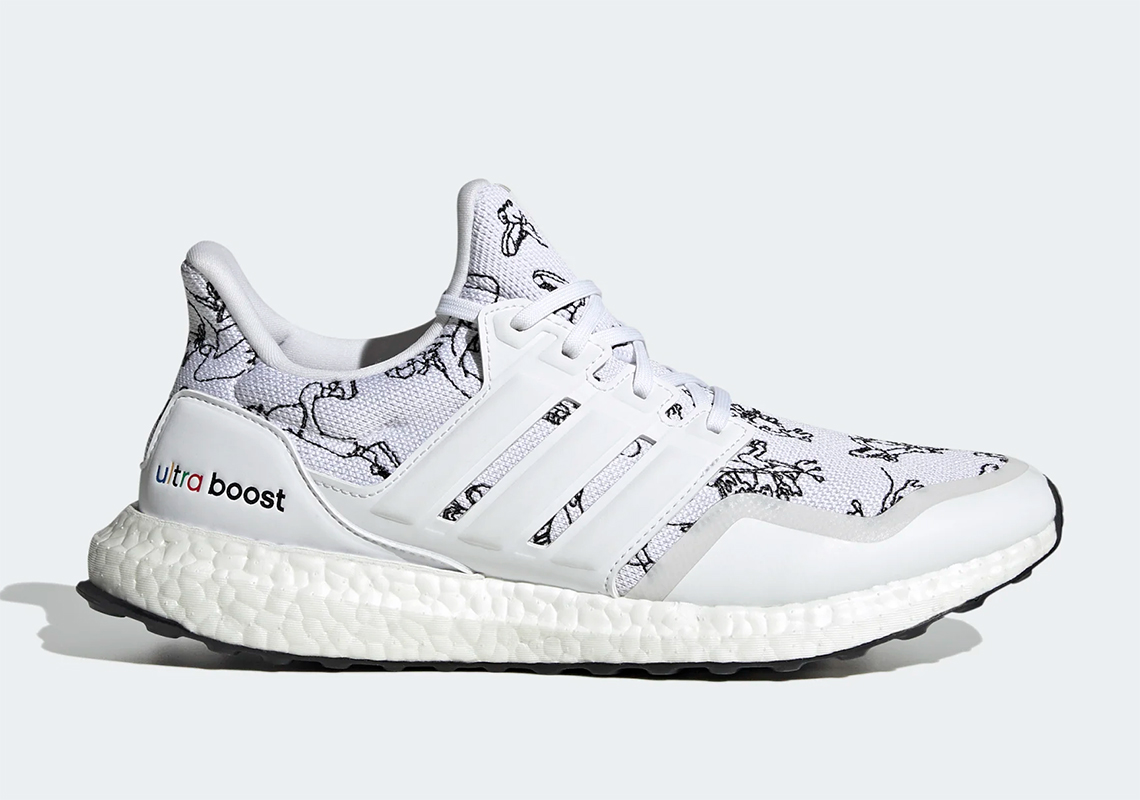 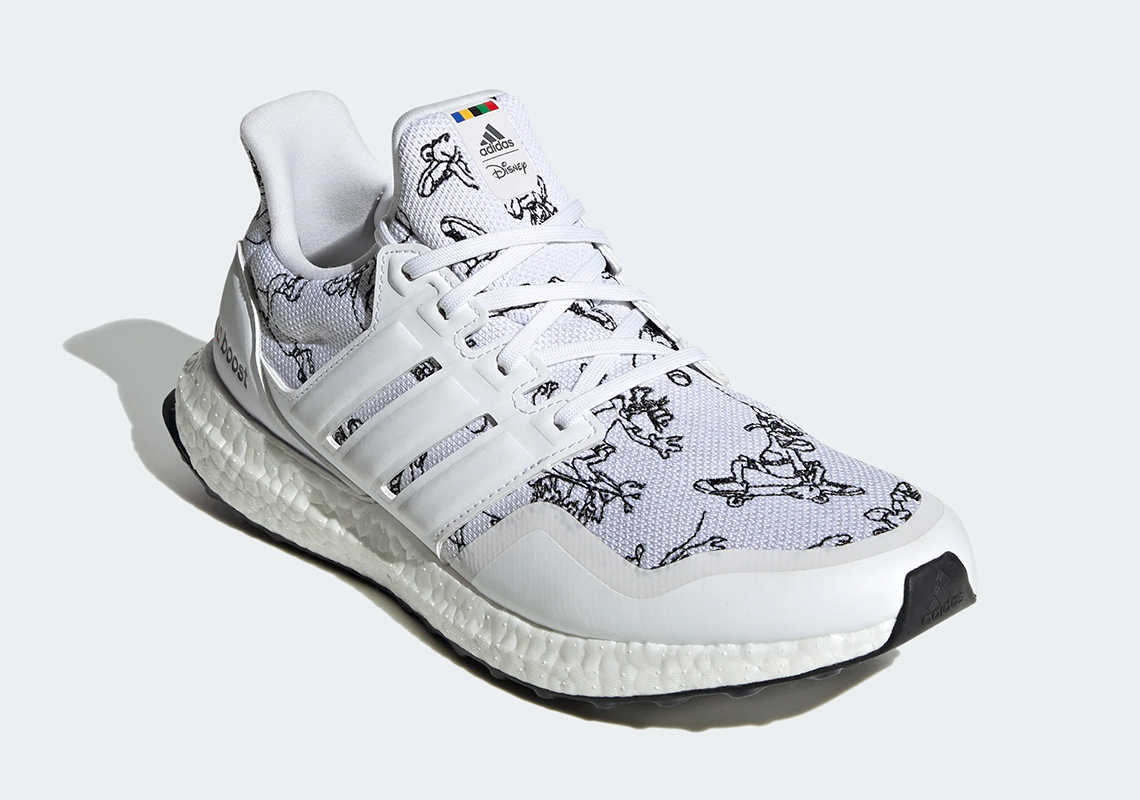 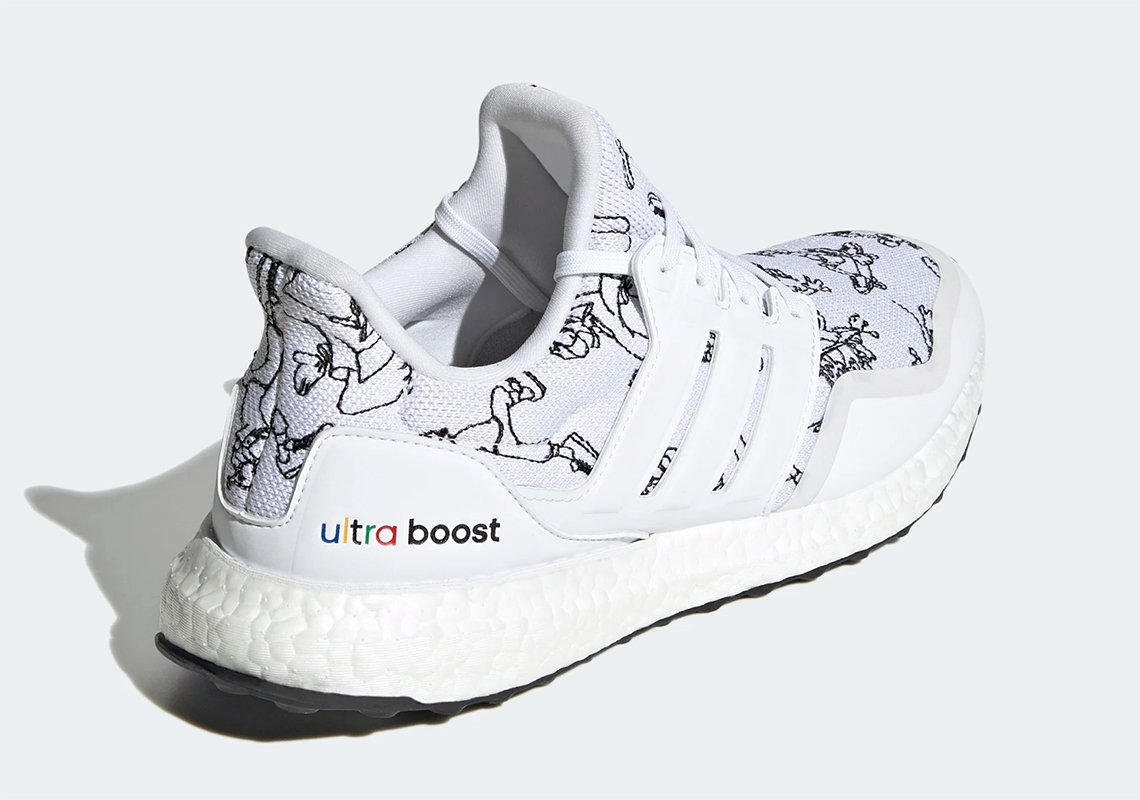 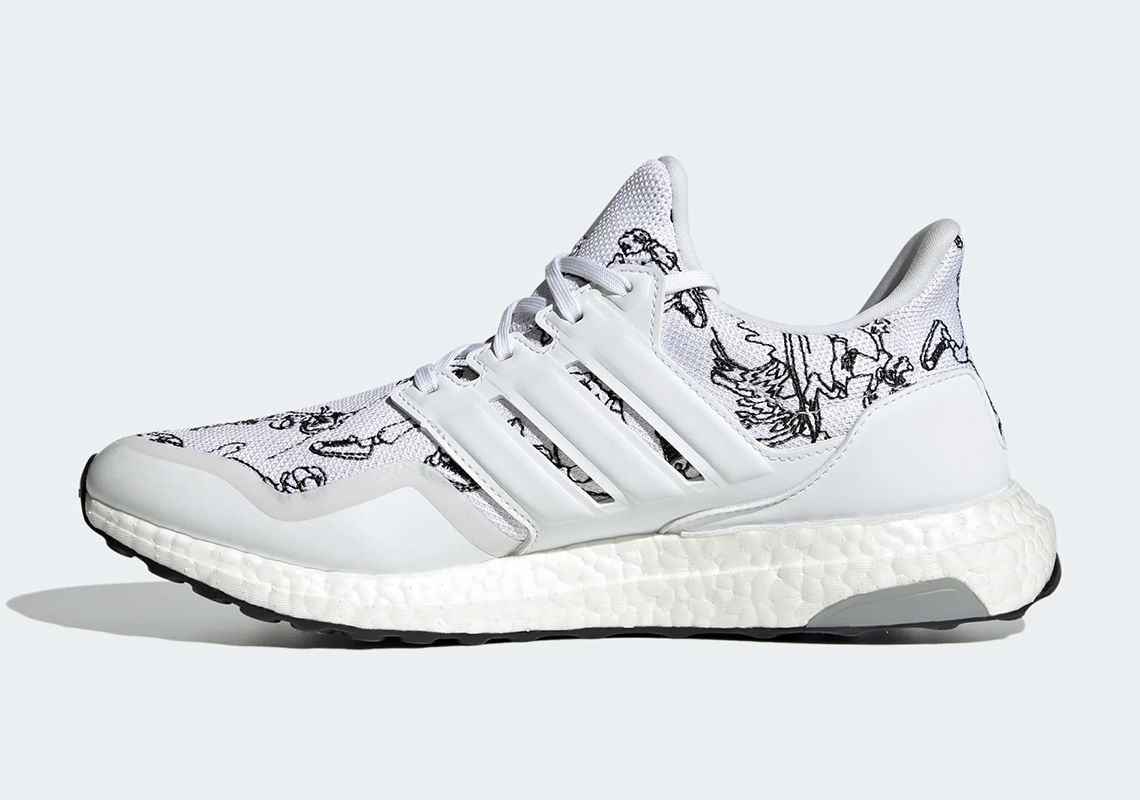 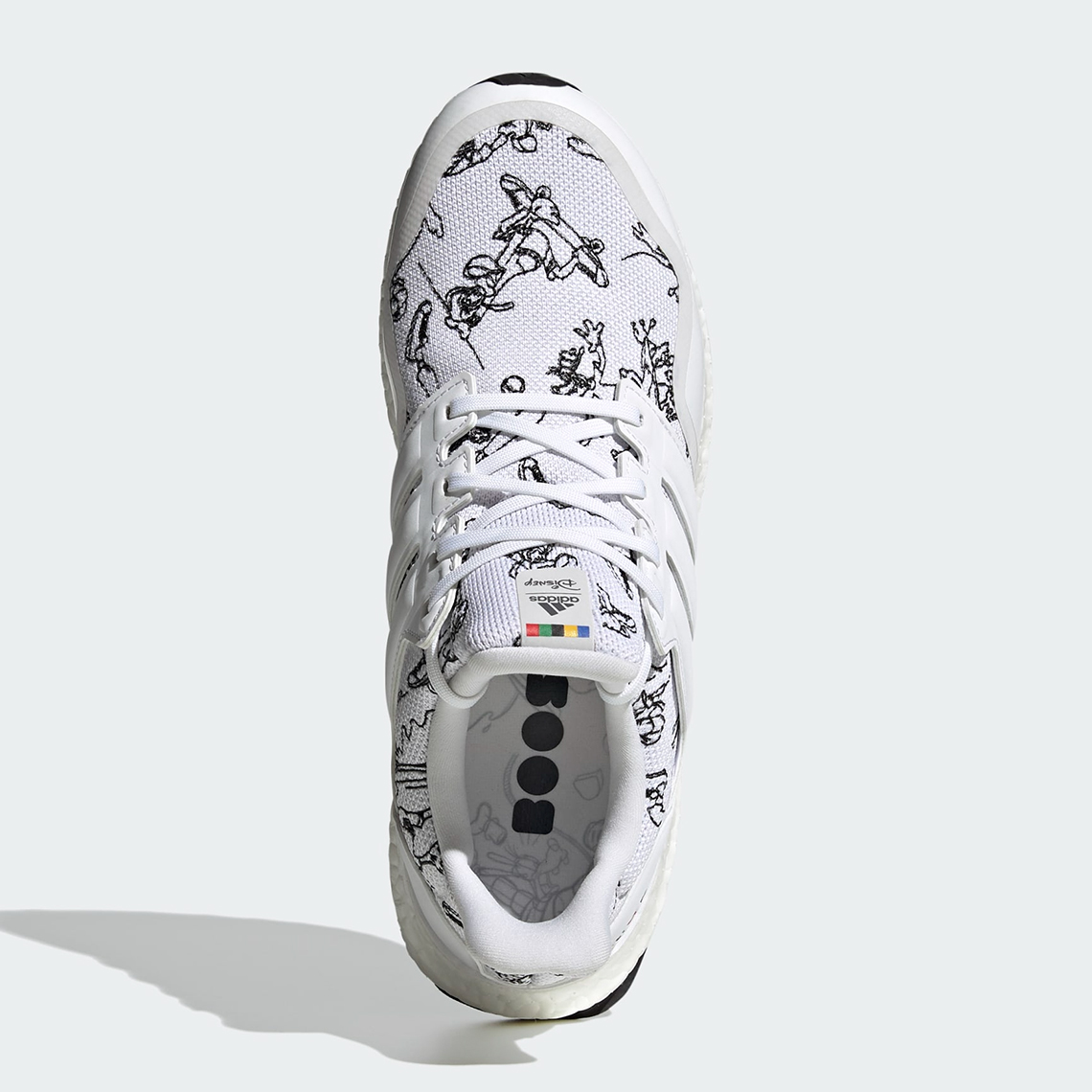 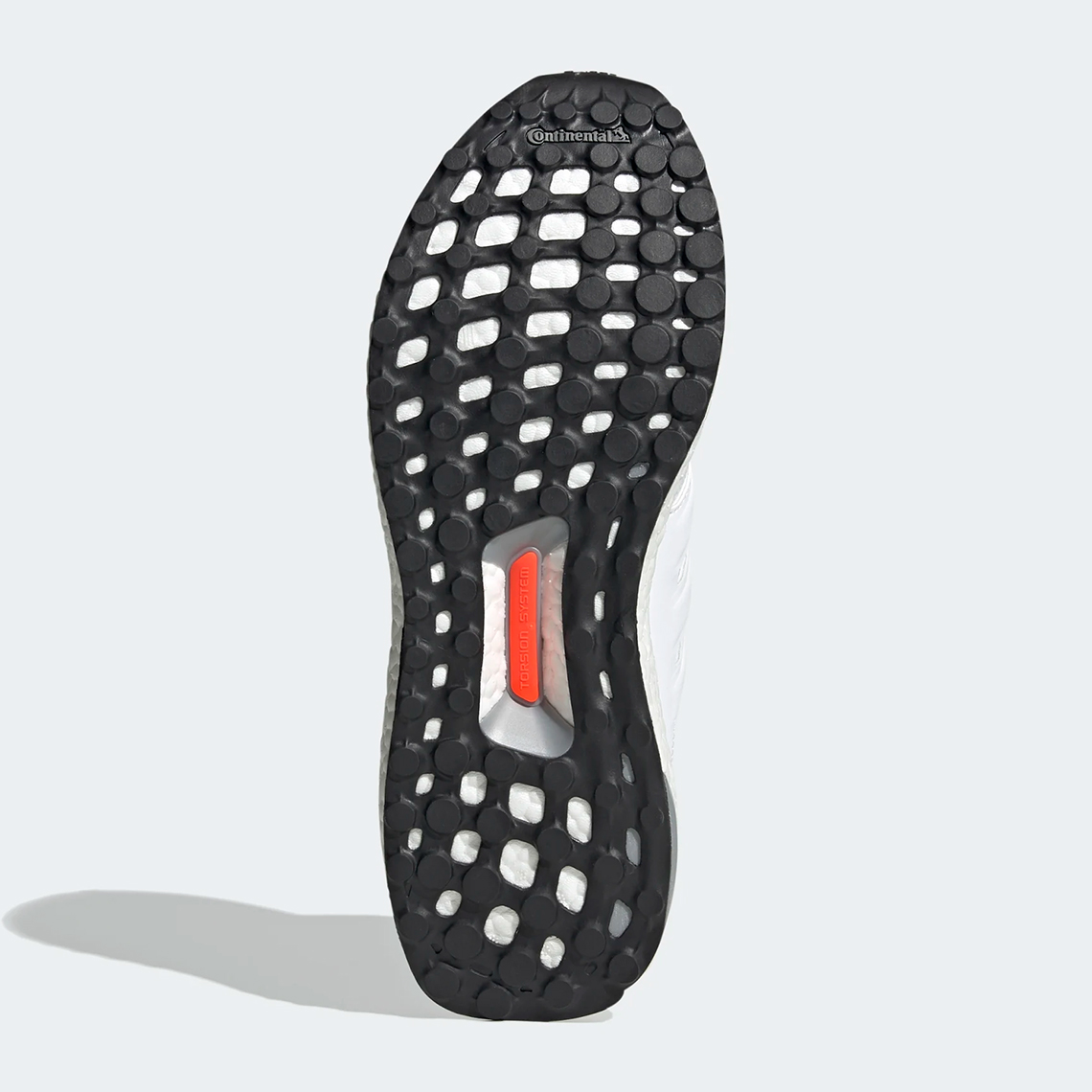 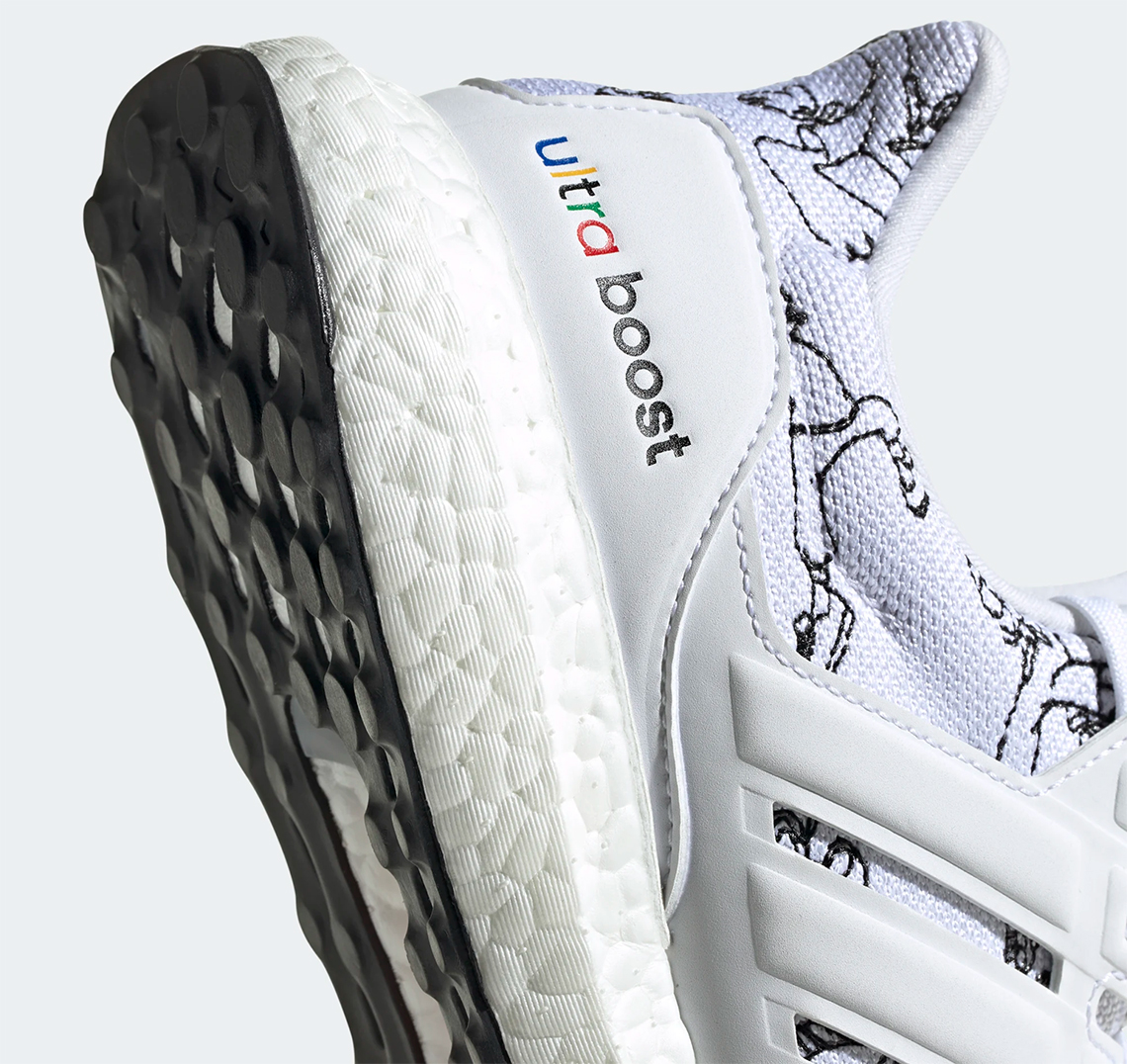 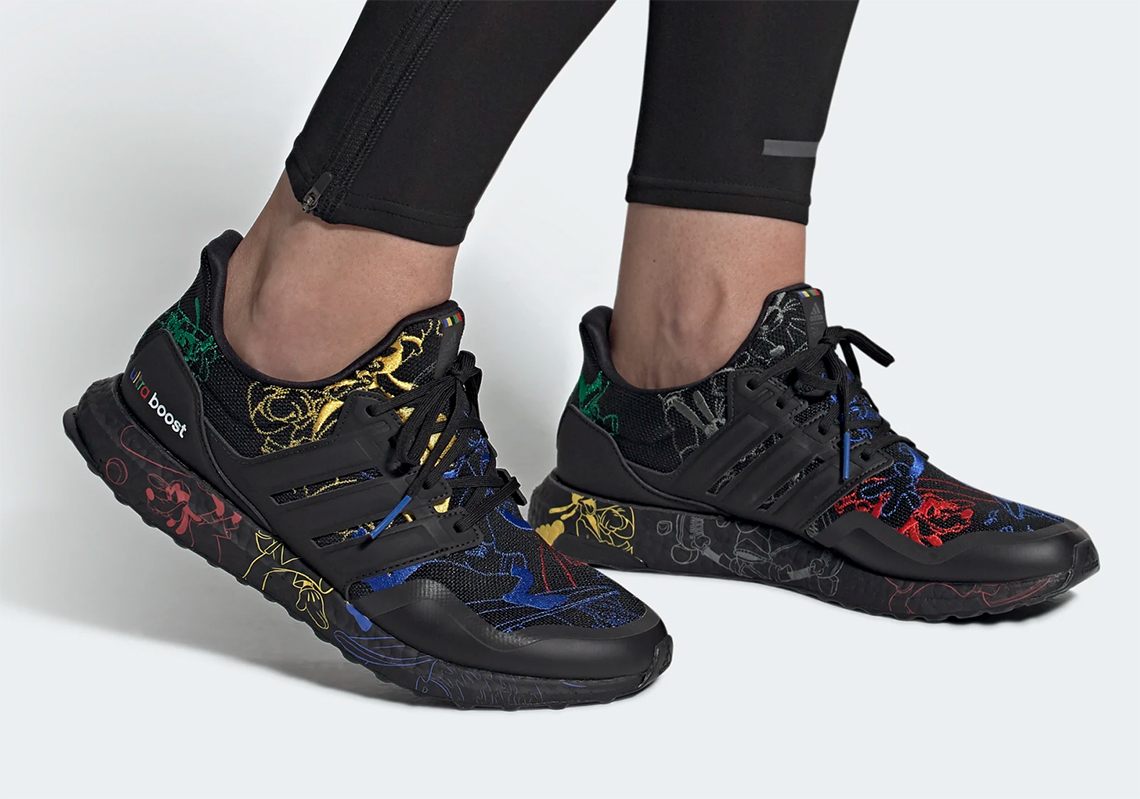 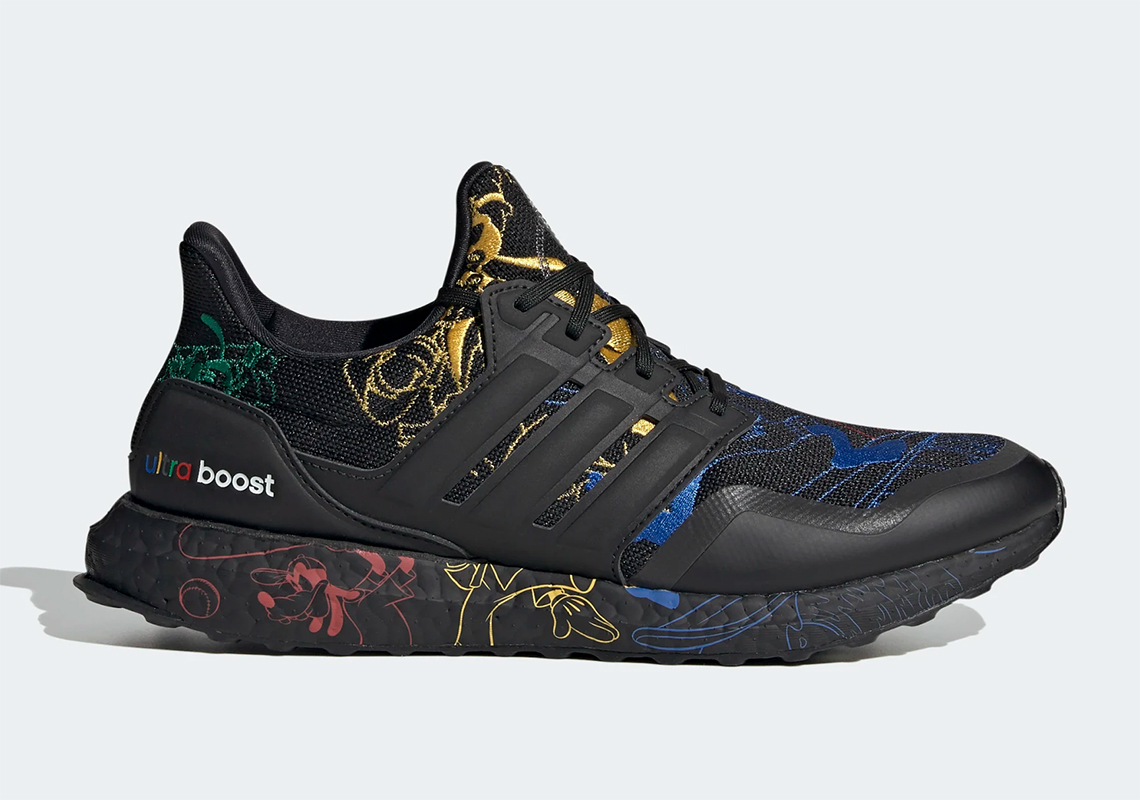 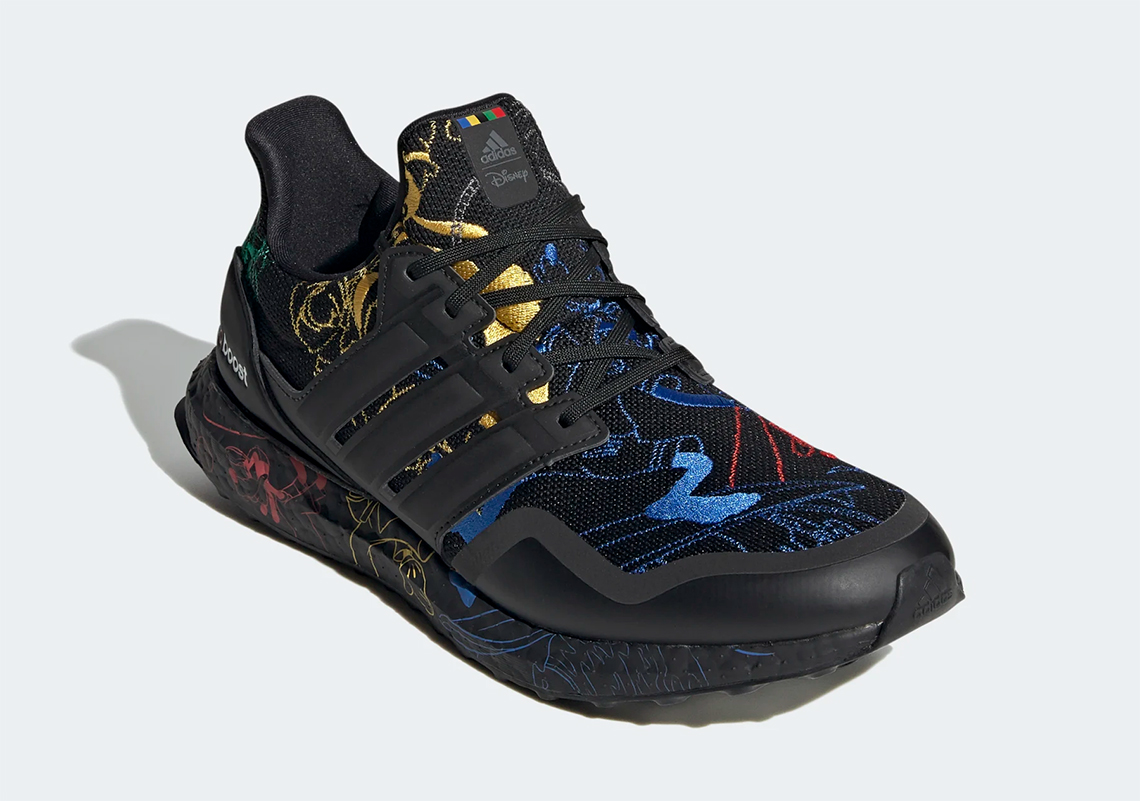 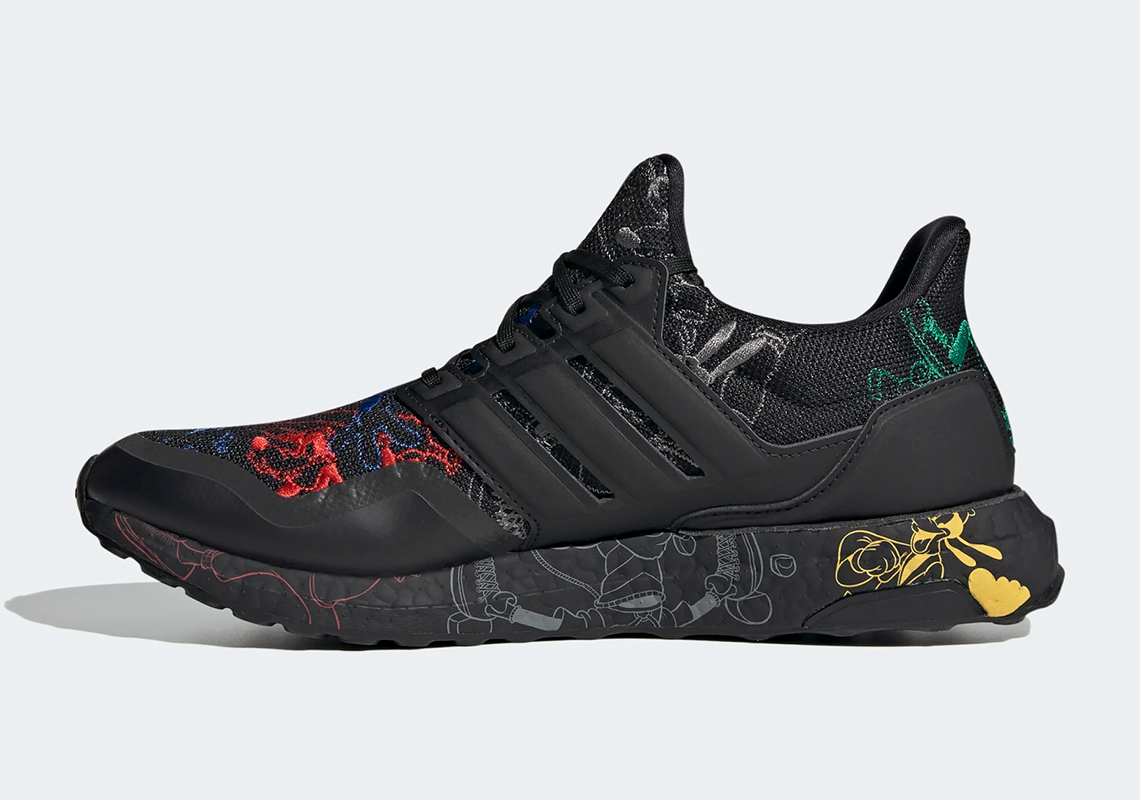 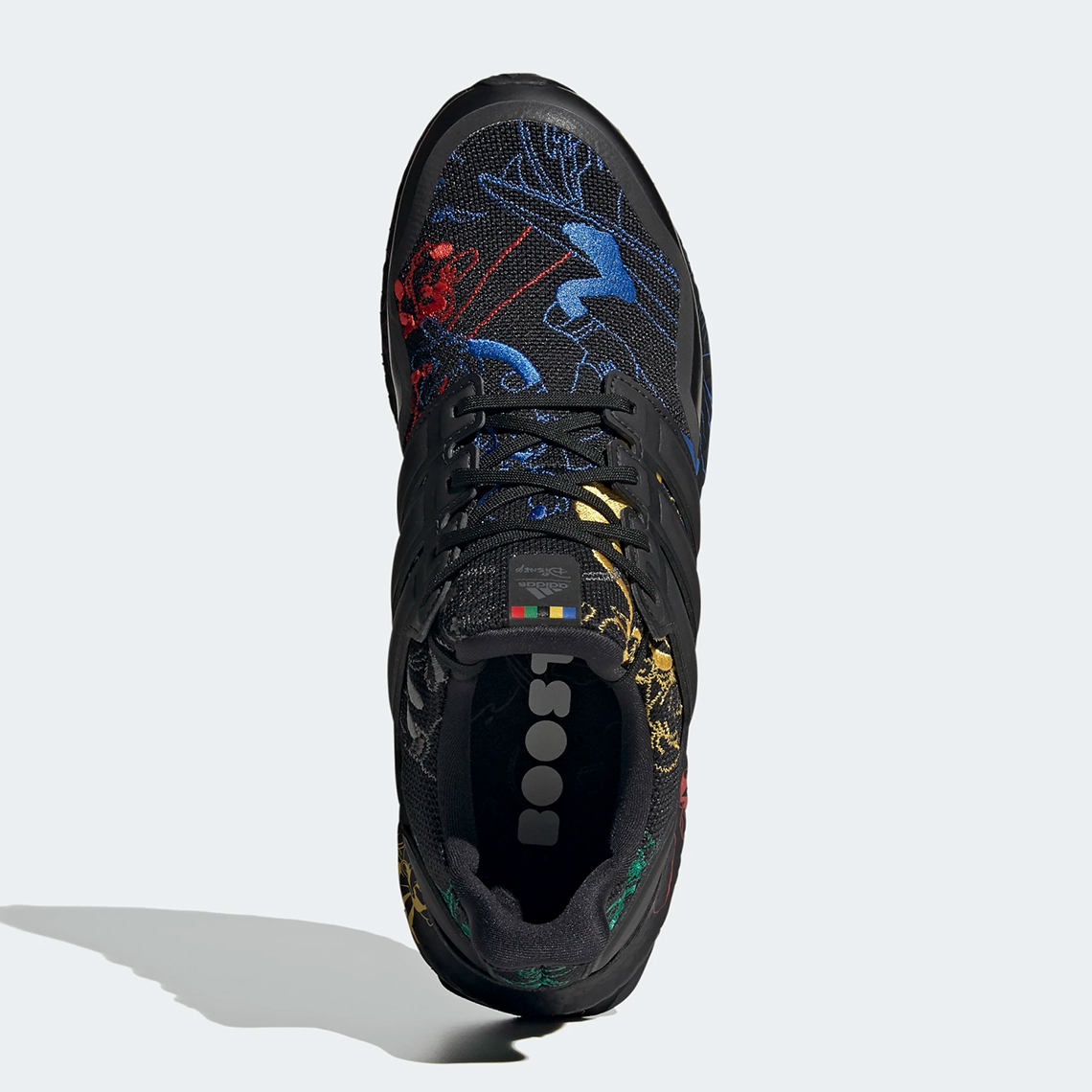 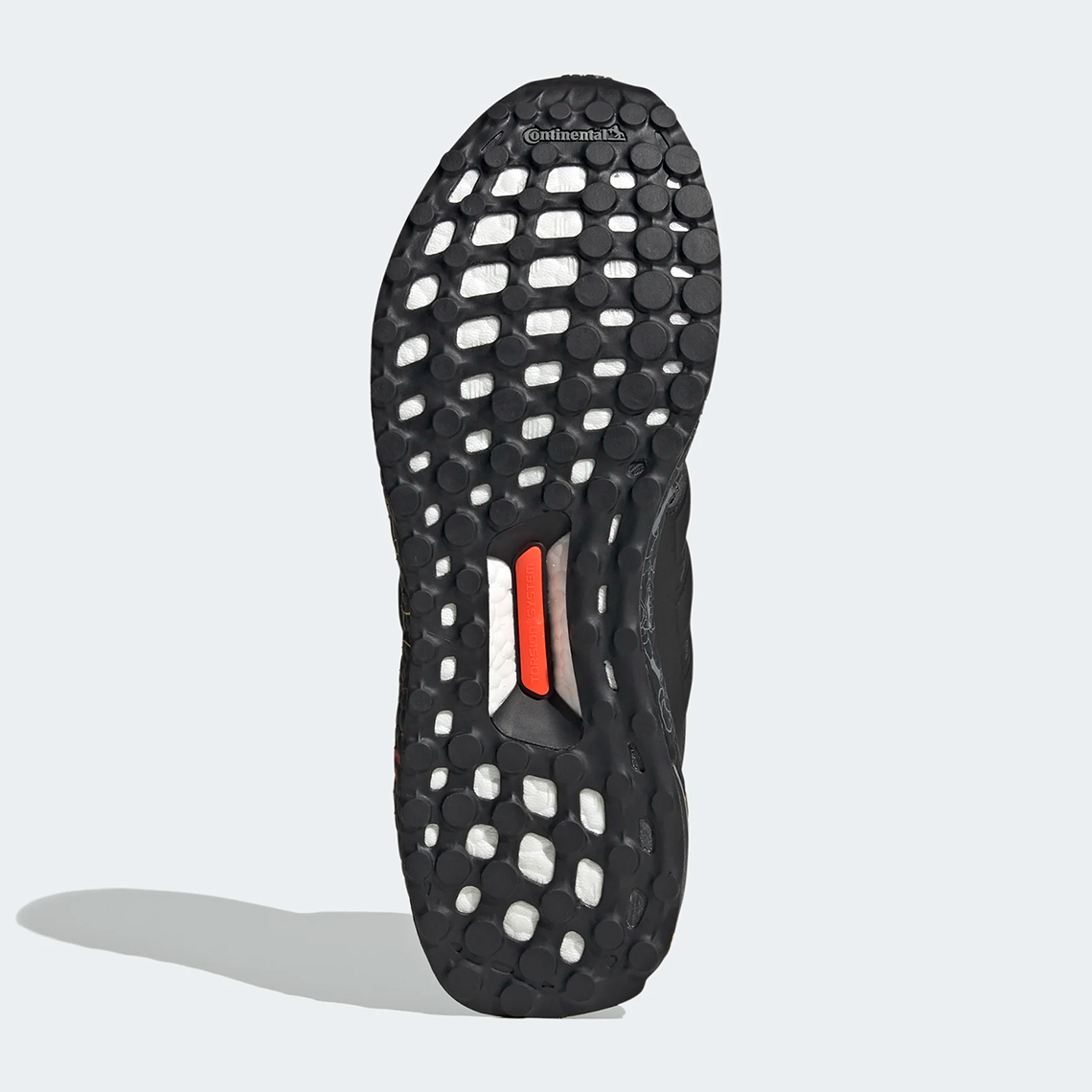 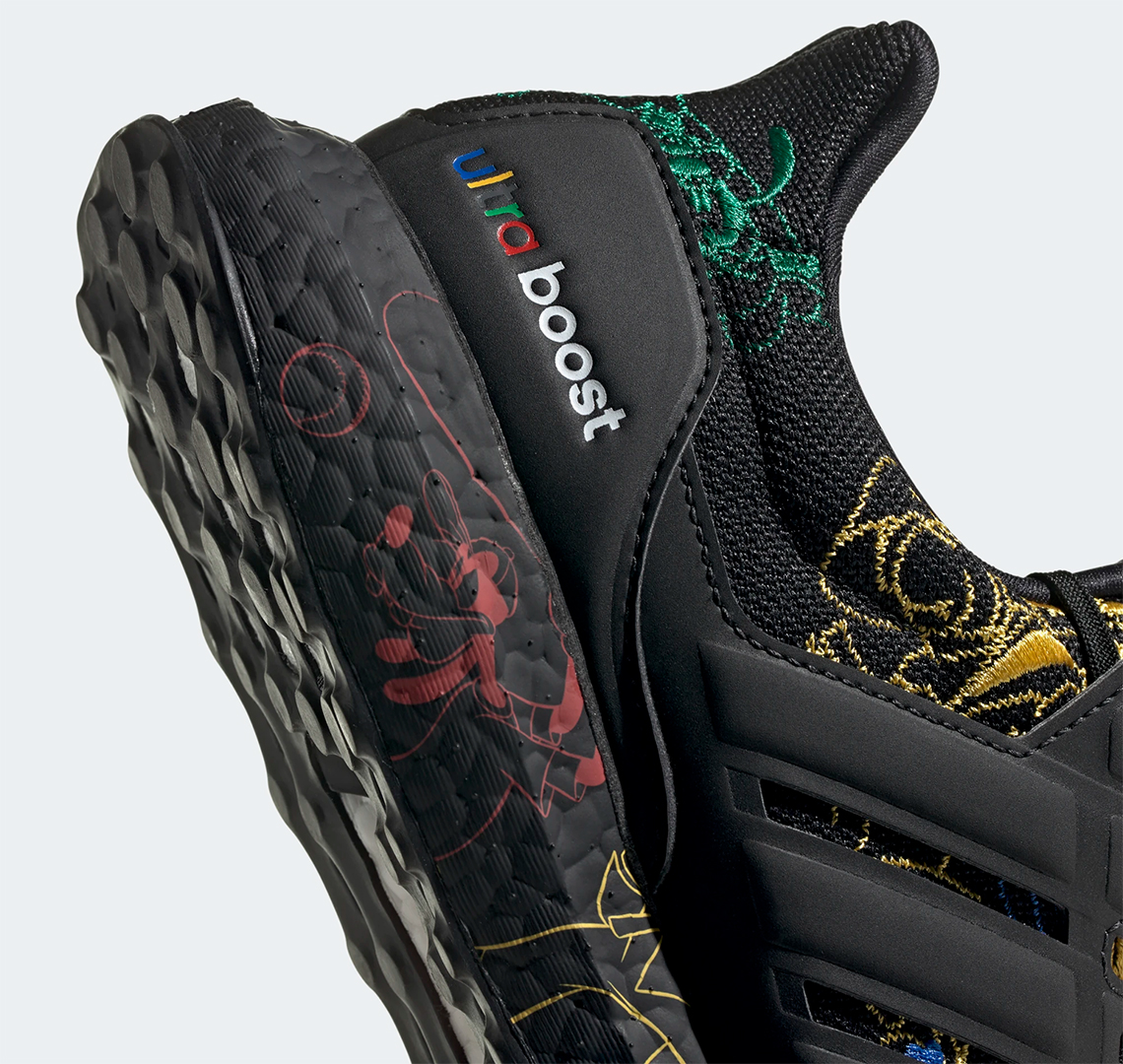