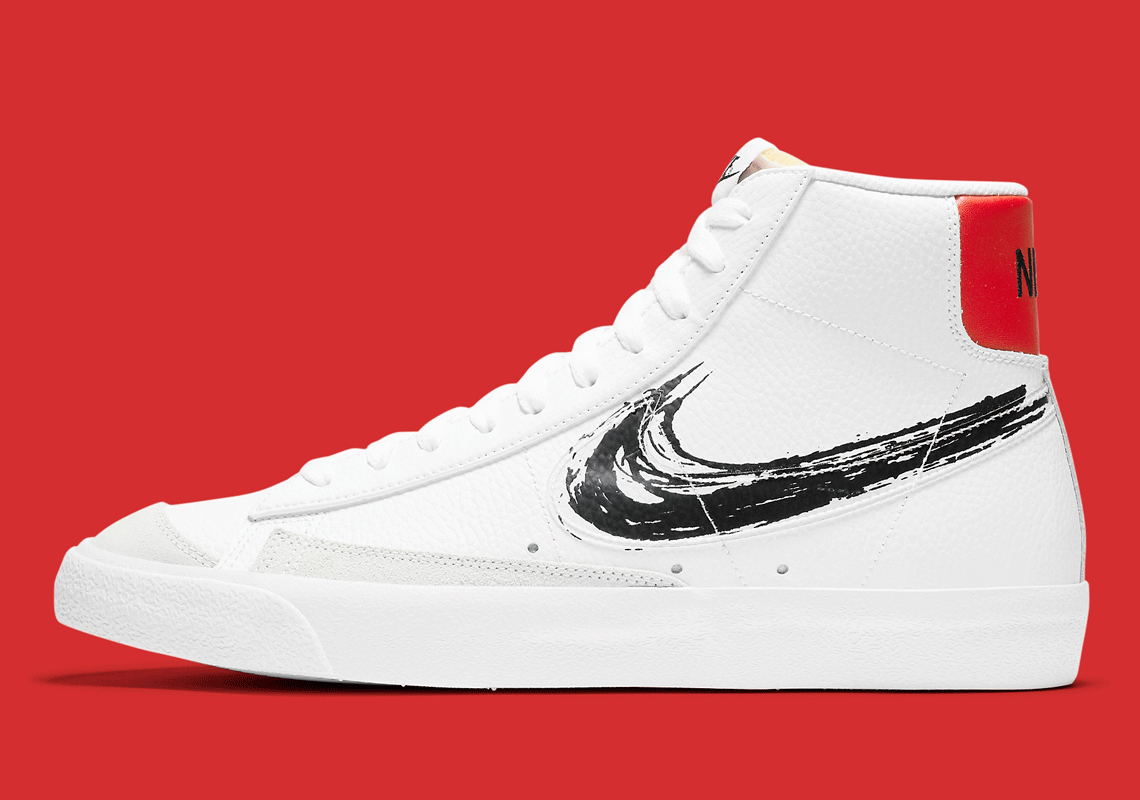 The Nike Blazer Mid 77 is the latest silhouette to join The Swoosh’s (unofficial) “Brushstroke” Pack.

As with previously-surfaced pairs of the Air Jordan 1 Low and Air Force 1 Low, this forthcoming option is clad in a white, black, and red palette. White covers most of this mid-top Blazer, but “NIKE”-branded panels at the heel indulge in a rich scarlet hue. Furthermore, profile logos are in the style of a brushstroke, and are ostensibly applied more haphazardly than on a near-identical Air Force 1 given their definition; furthermore, they appear underneath a transparent Swoosh. Underfoot, sole units forgo any artistic aesthetics for a tried-and-tested all-white arrangement.

Full release details are still unknown, but the Blazer Mid 77 “Brushstroke” is likely to launch on Nike SNKRS in the coming months. In the meantime, enjoy images of the pair here below.

For more from NIKE, Inc., check out the Converse Twisted Resort collection, which nods to alien activity in Roswell, New Mexico. 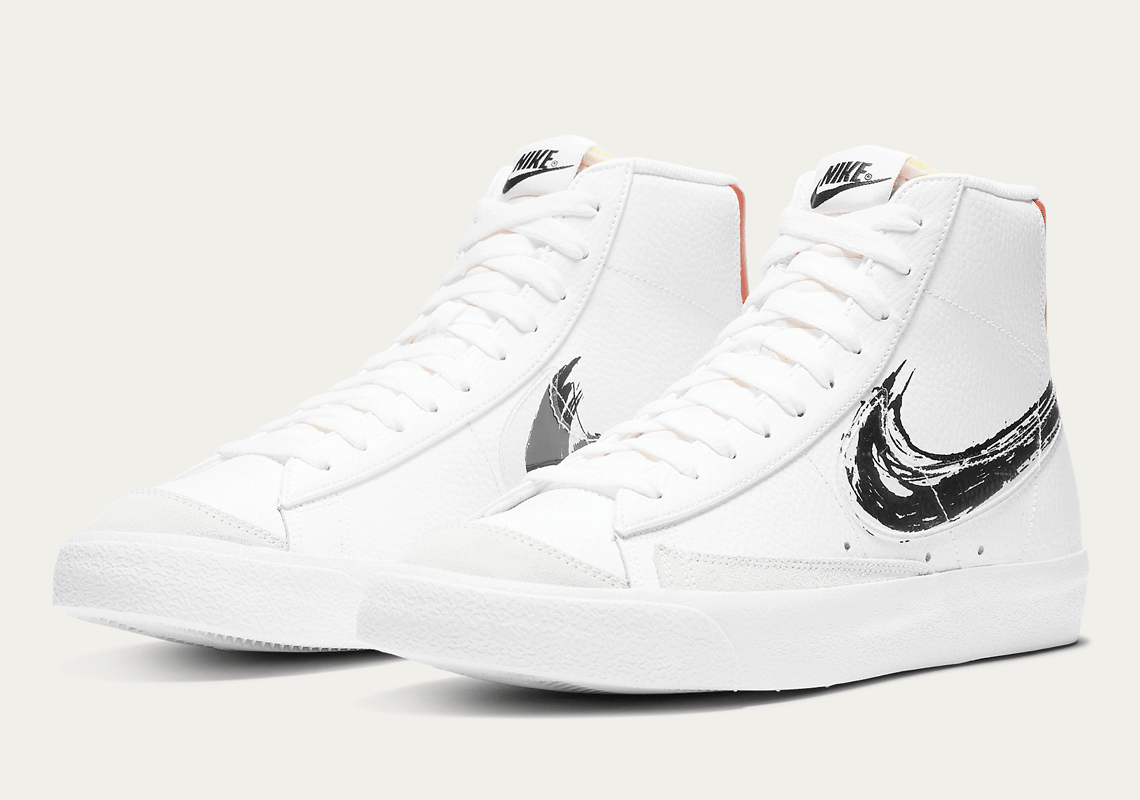 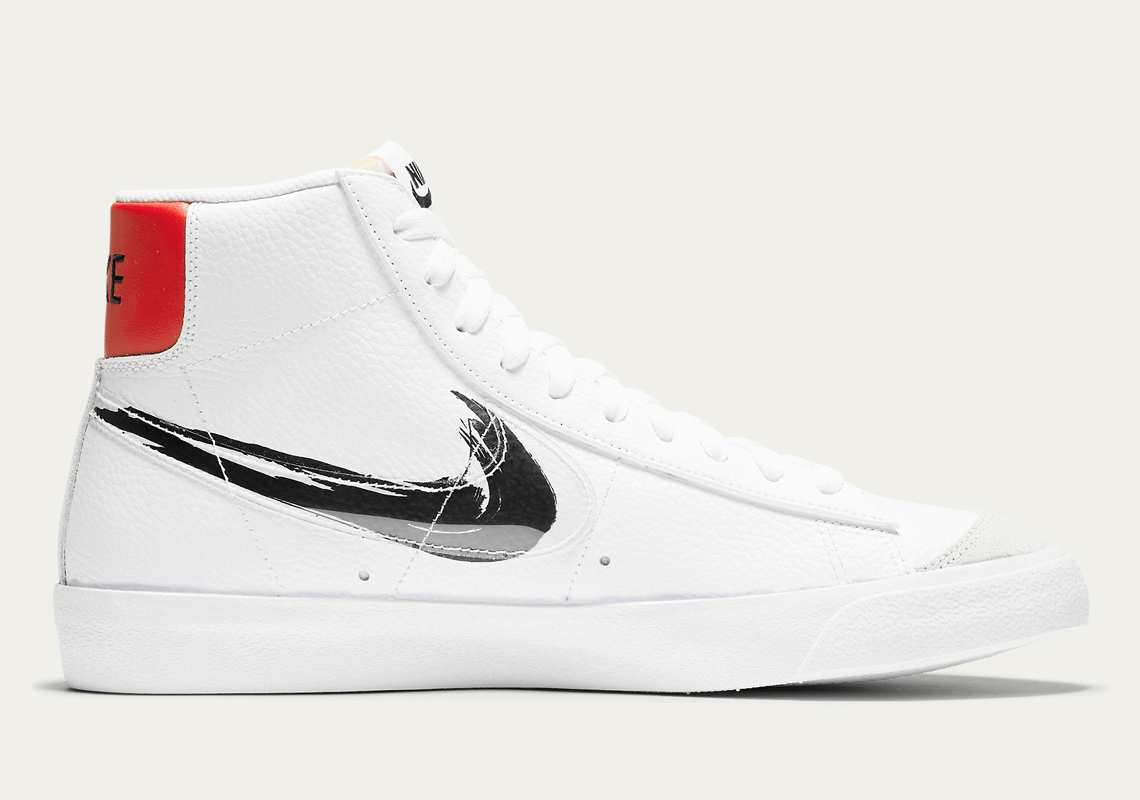 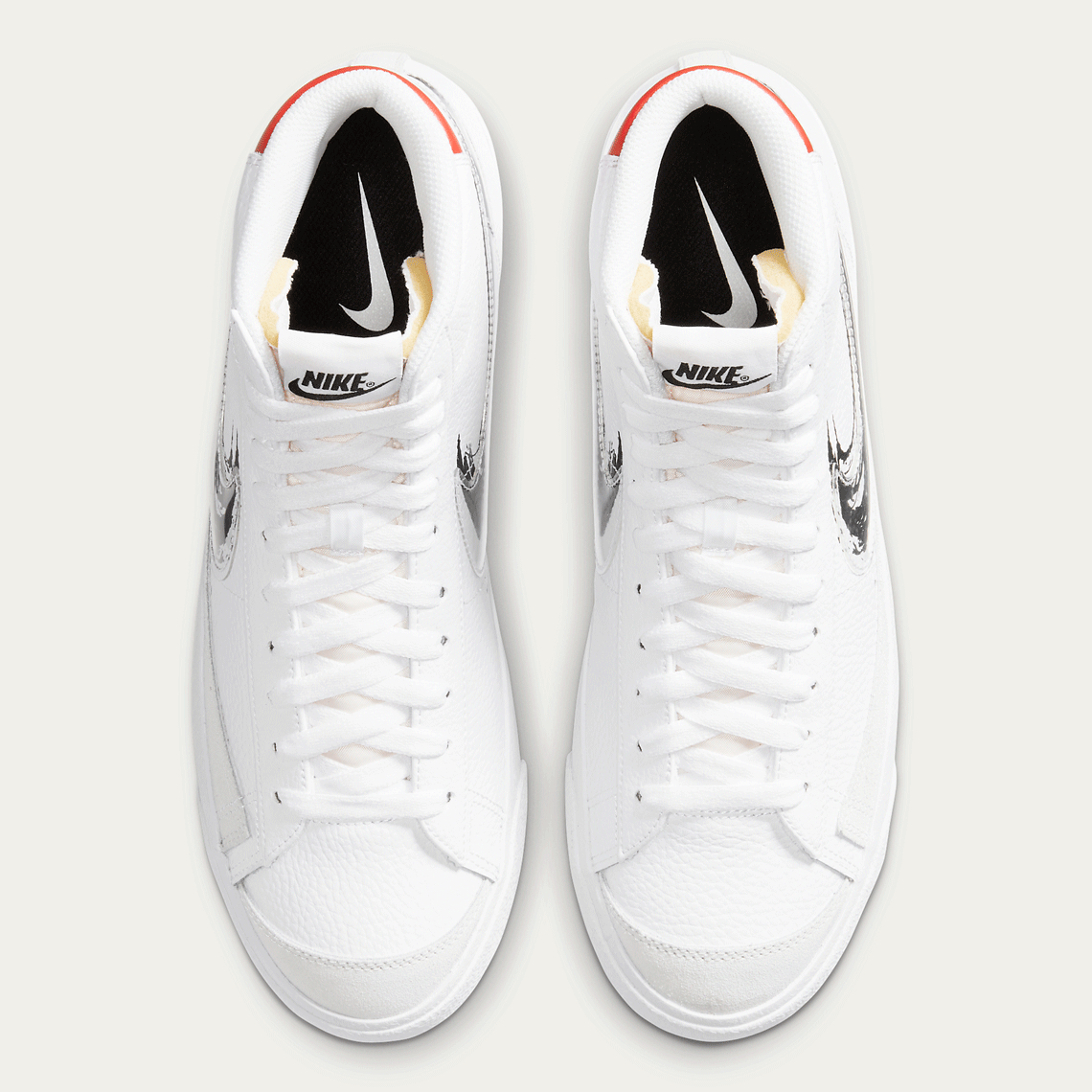 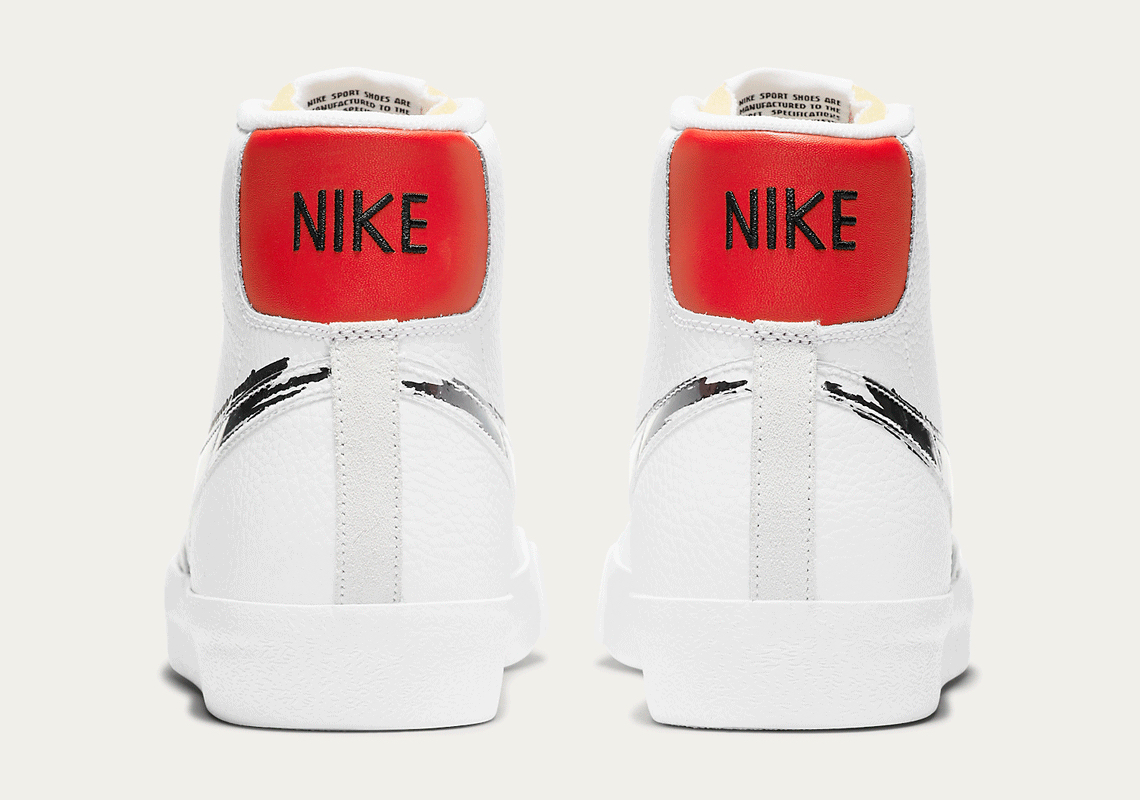 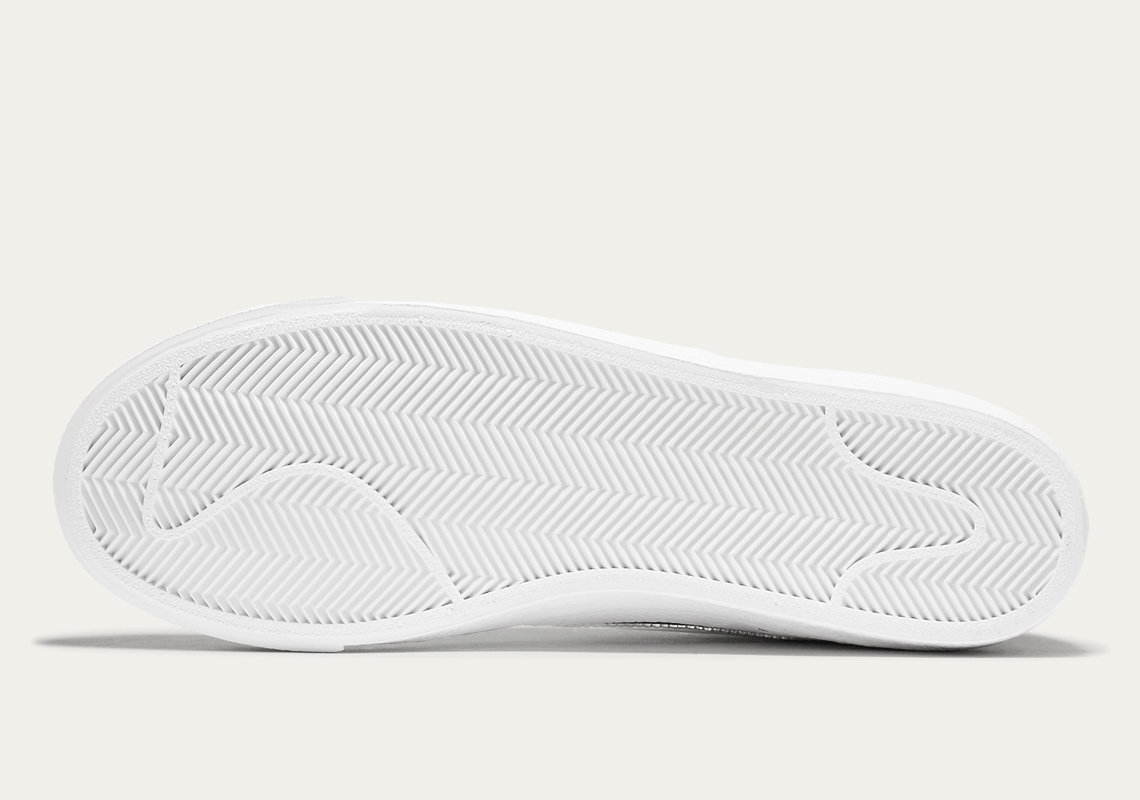 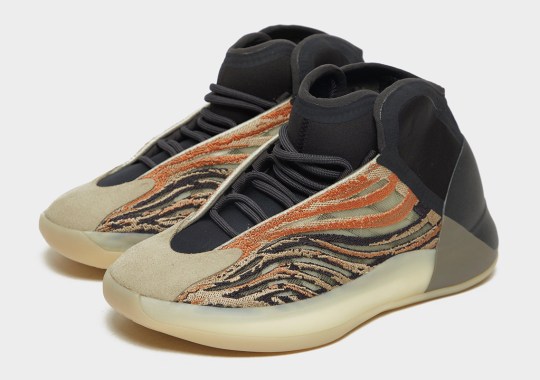