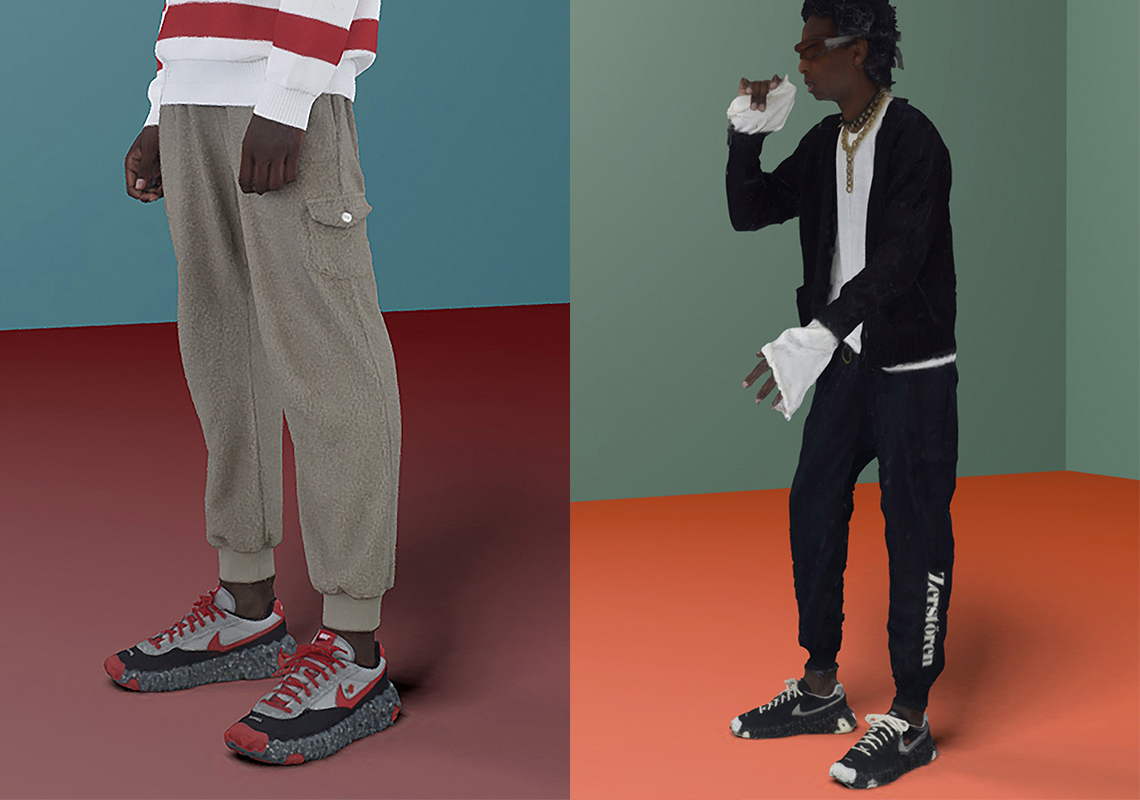 UNDERCOVER‘s widely proclaimed return to form hasn’t stopped at just one collection. With the reveal of Spring/Summer ’21, the Japanese label has displayed their ever-clear command over silhouette, cut, and material. Among maximal patterns, a slew of intricate shapes, and details aplenty, Jun Takahashi has teased close-up looks at a few of his forthcoming collaborative works: a set that includes not only a pair of floral-clad Vans but also an alluring range of ISPA OverReact colorways.

In typical UNDERCOVER fashion, the silhouette and its usual performance leaning futurism is subdued by way of the designer’s use of color. Each, which effectively pairs vibrant hues with a mix of neutrals, sees to its own interpretation marked by luxe metallic gold furnishings or extremely simple tonal variations. What’s more, the construction itself seems to bear a few tweaks, signs of a possibly brand new model. Swooshes, whose presence was lacking in ISPA’s 2020 preview, are found here on each rendition with rose graphics nearby — the general toning made to contrast against backdrops of white, black, dark grey, or tan. The sole is then reused from the existing as its bulk and aggression easily matches up with Takahashi’s patented design ethos.

Grab a detailed look at the upcoming pairs here and expect to learn more about their release closer to 2021.

In other news, the Off-White Air Jordan 4 is releasing later this month. 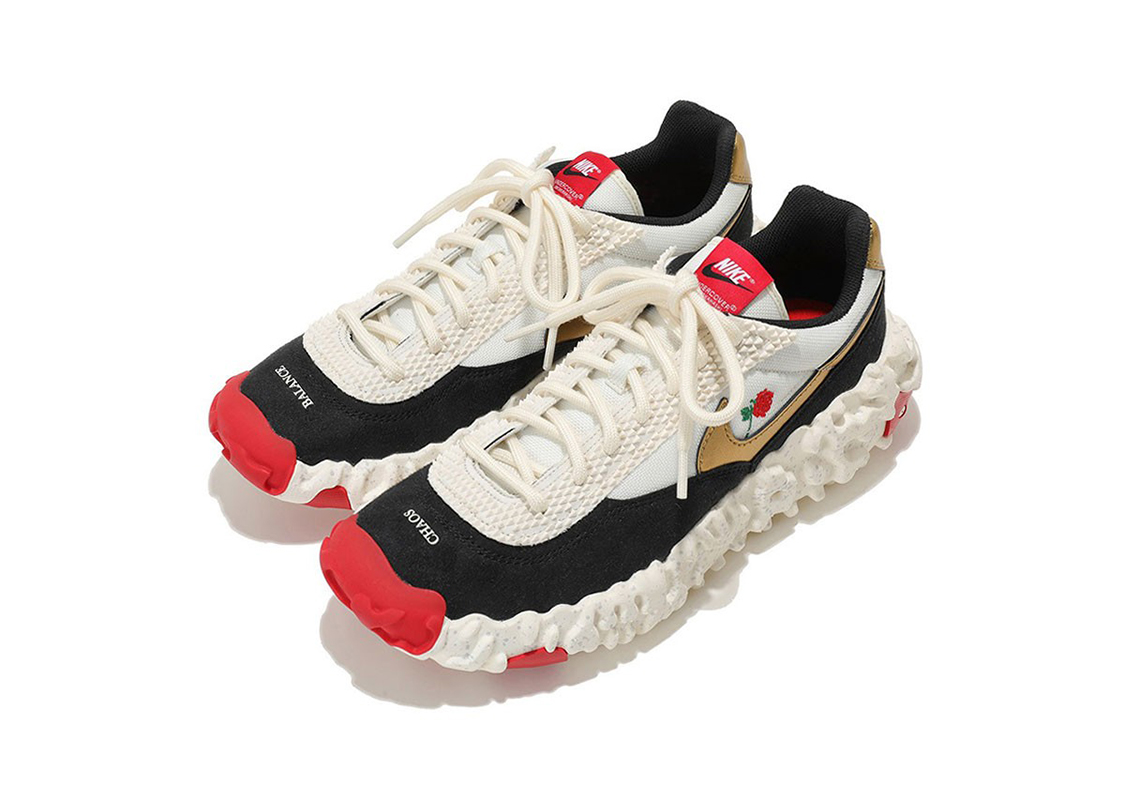 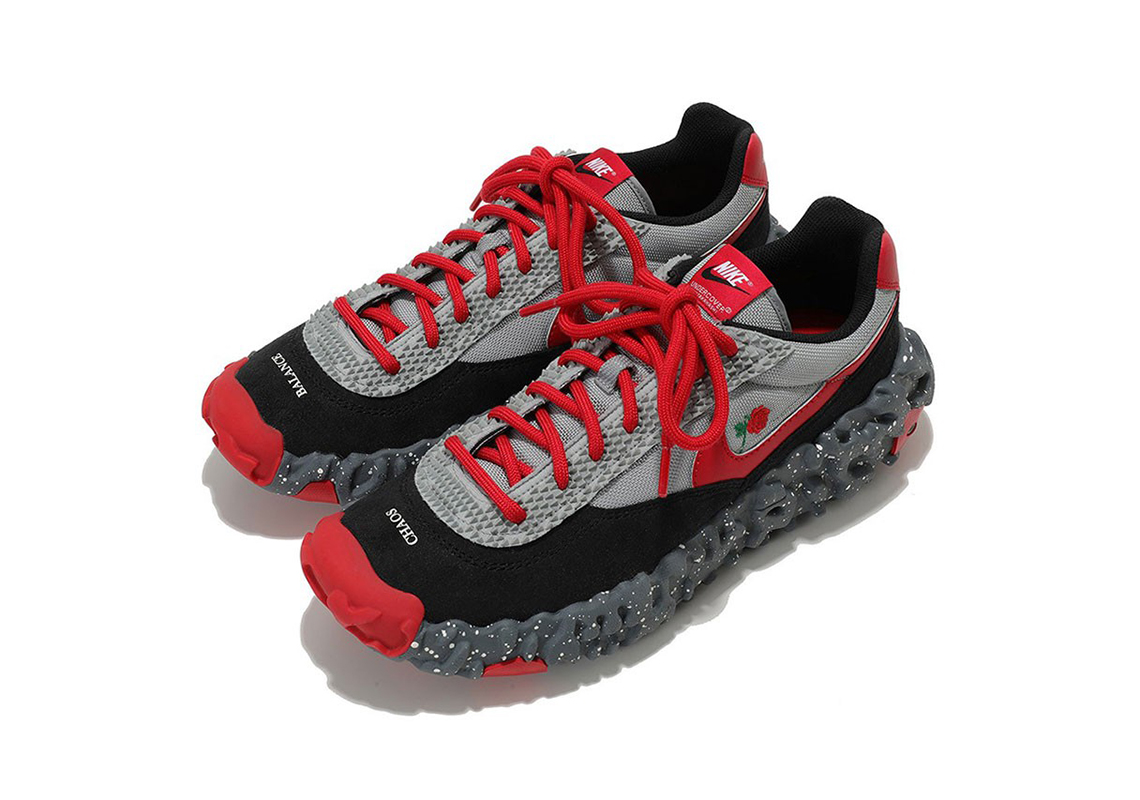 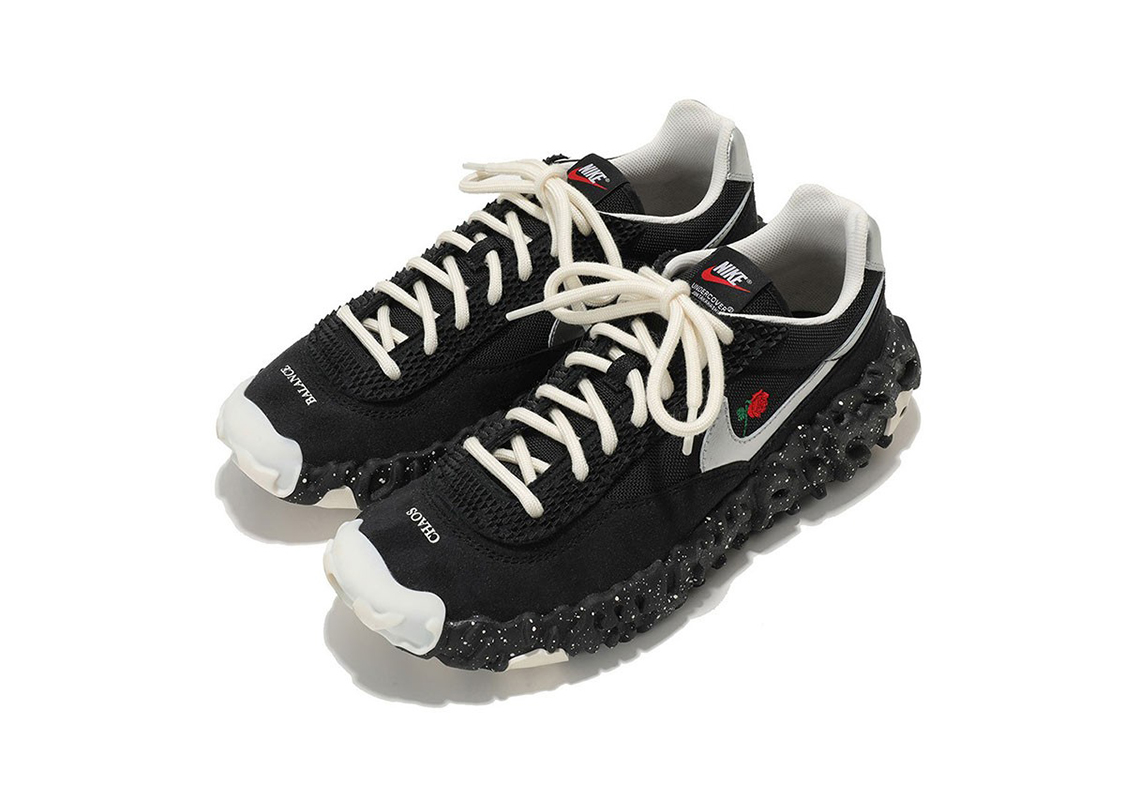 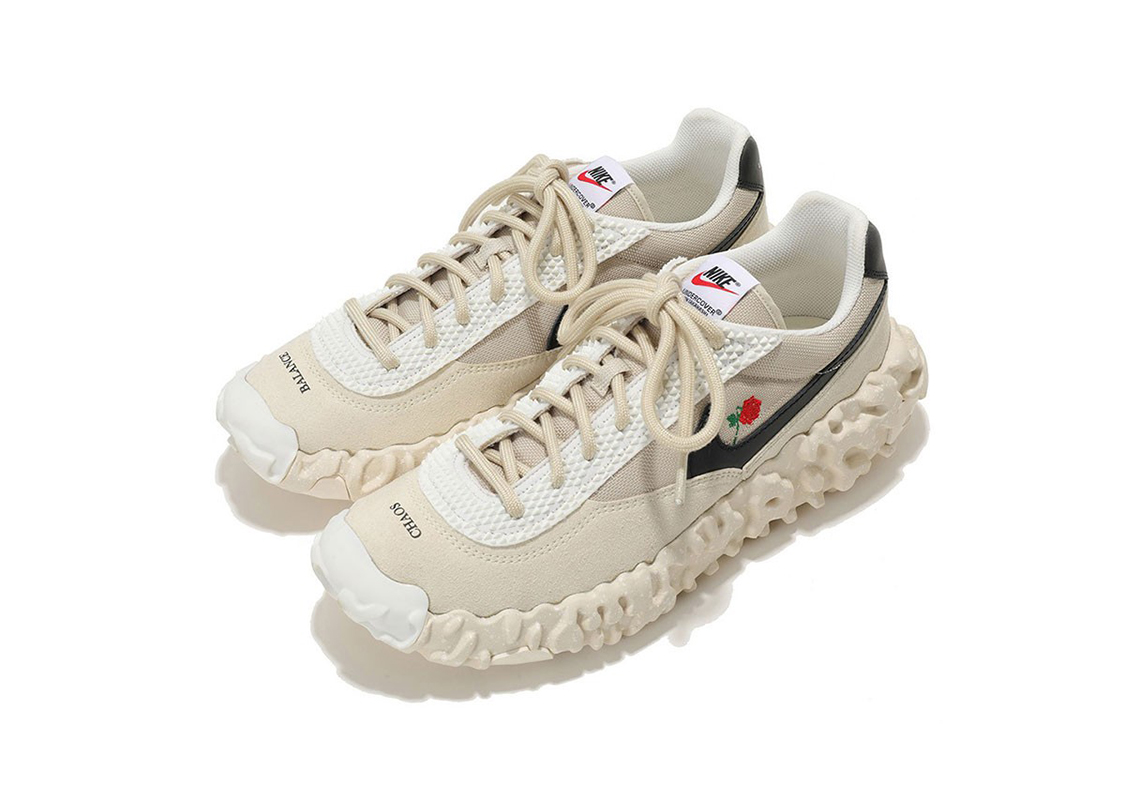 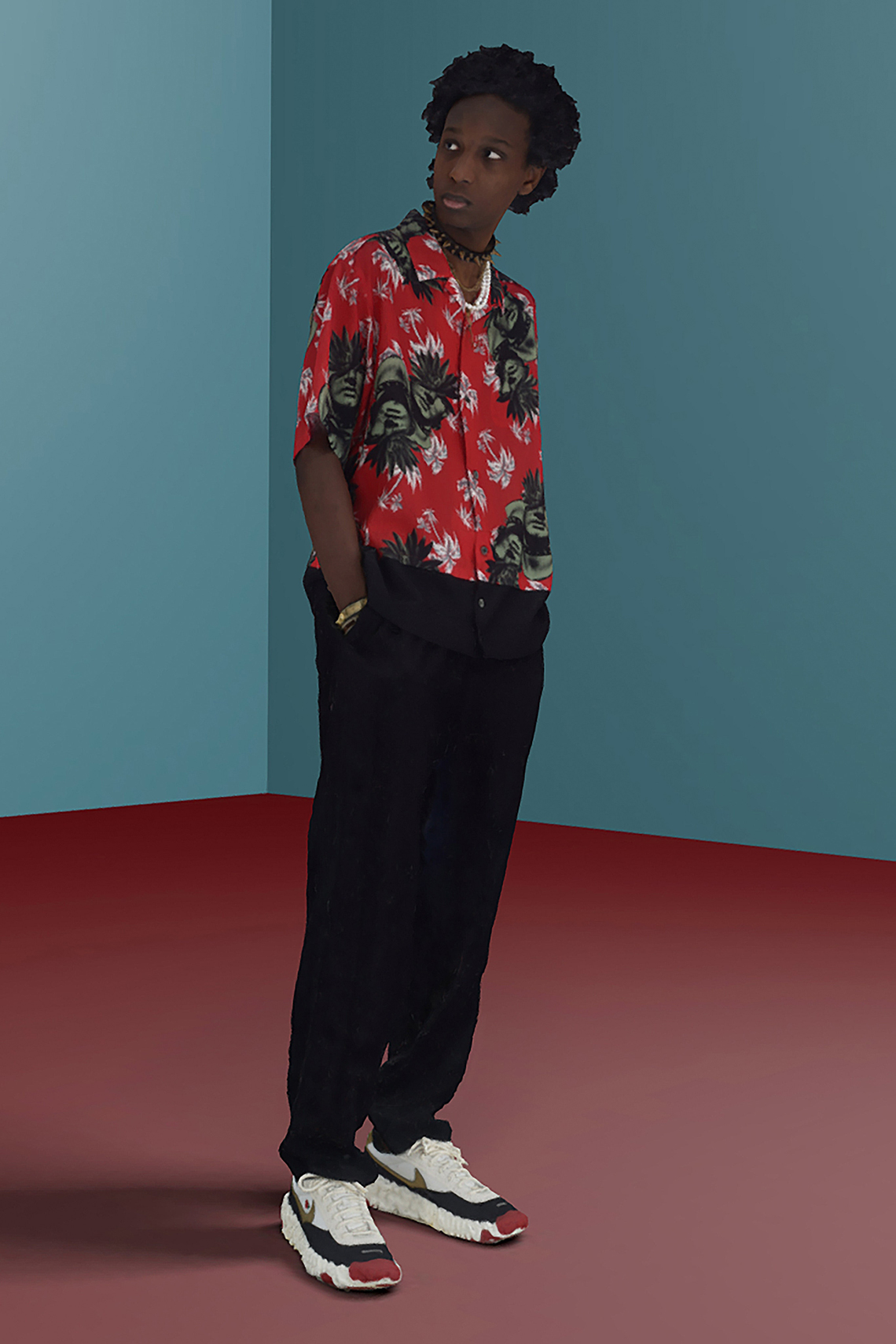 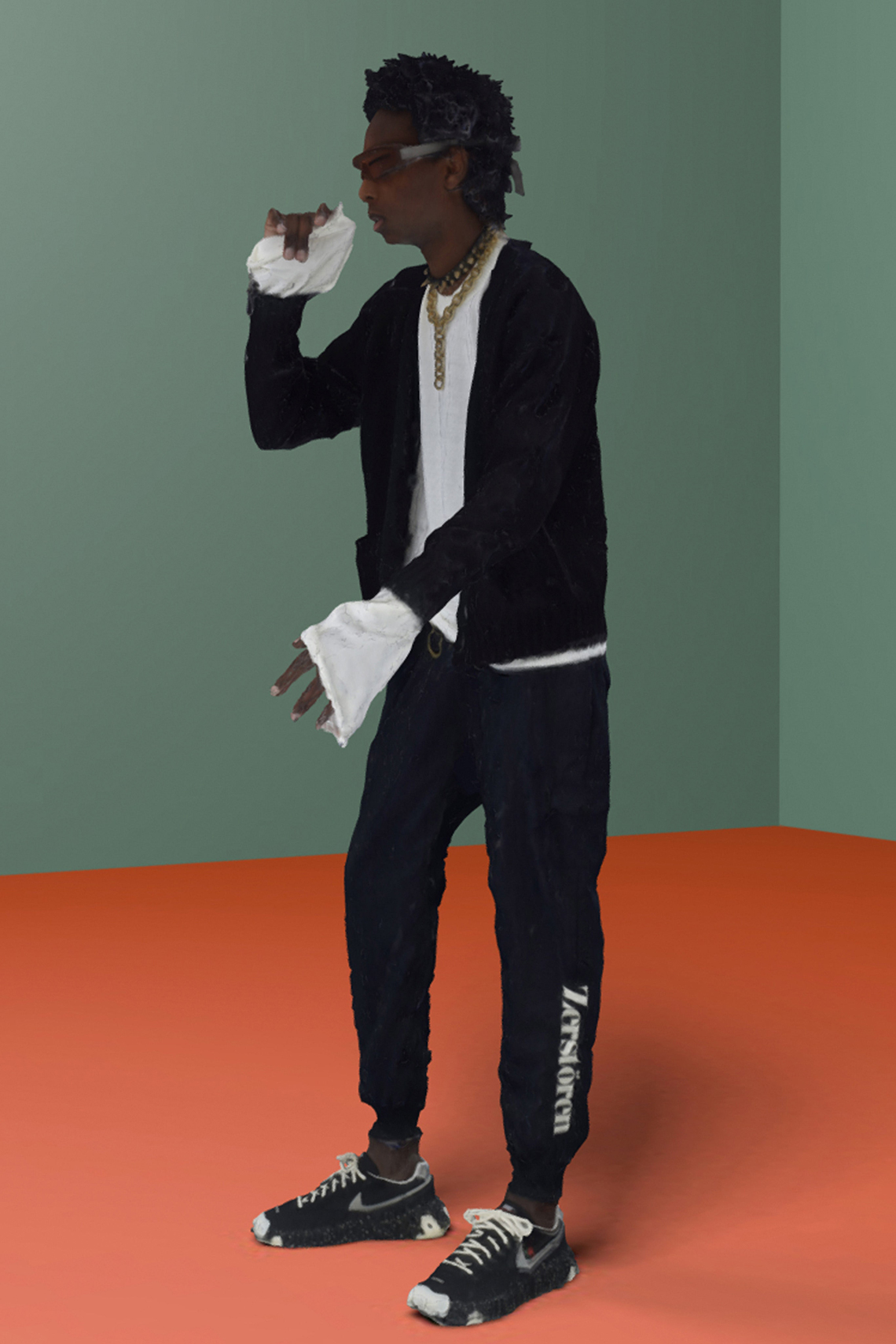 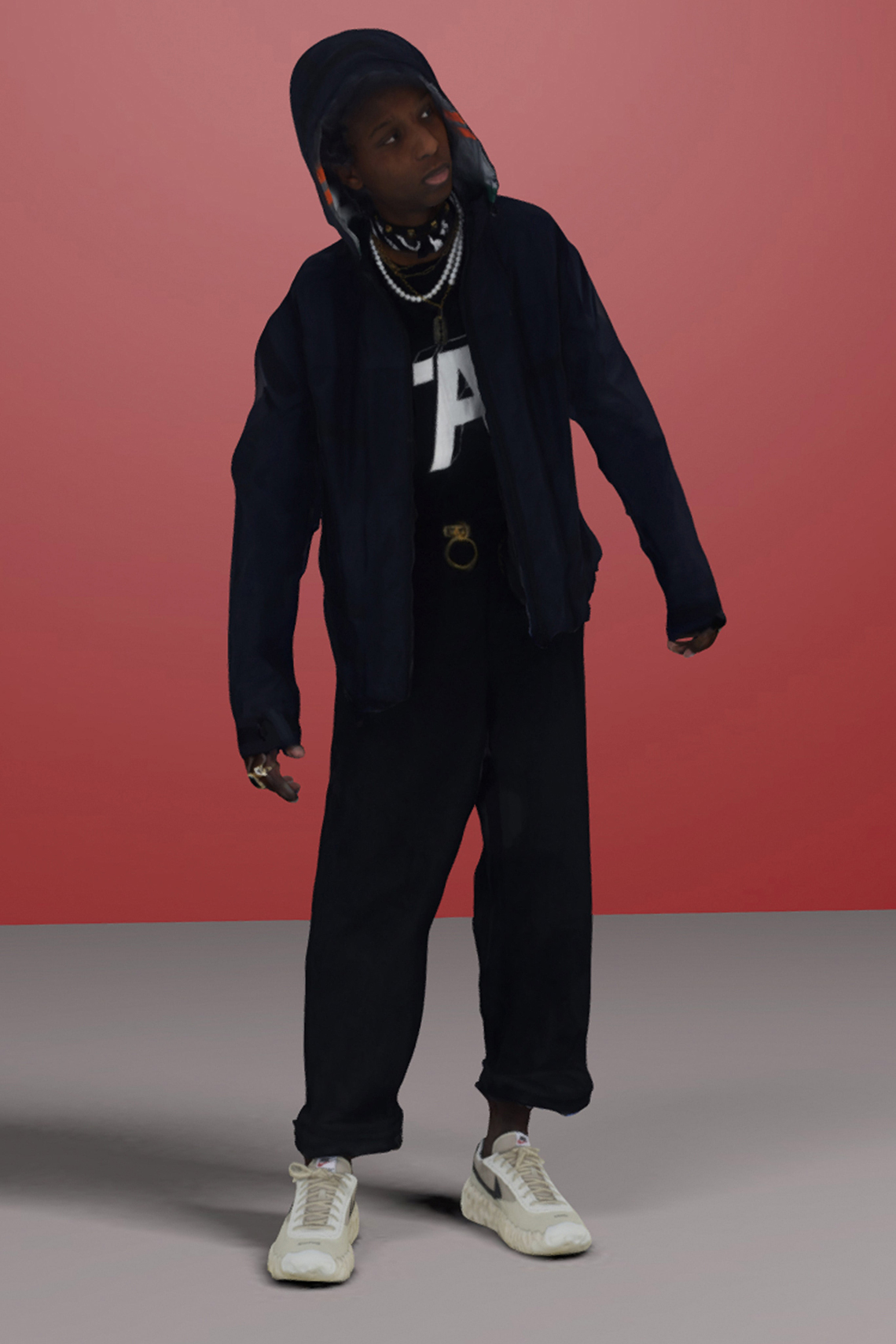 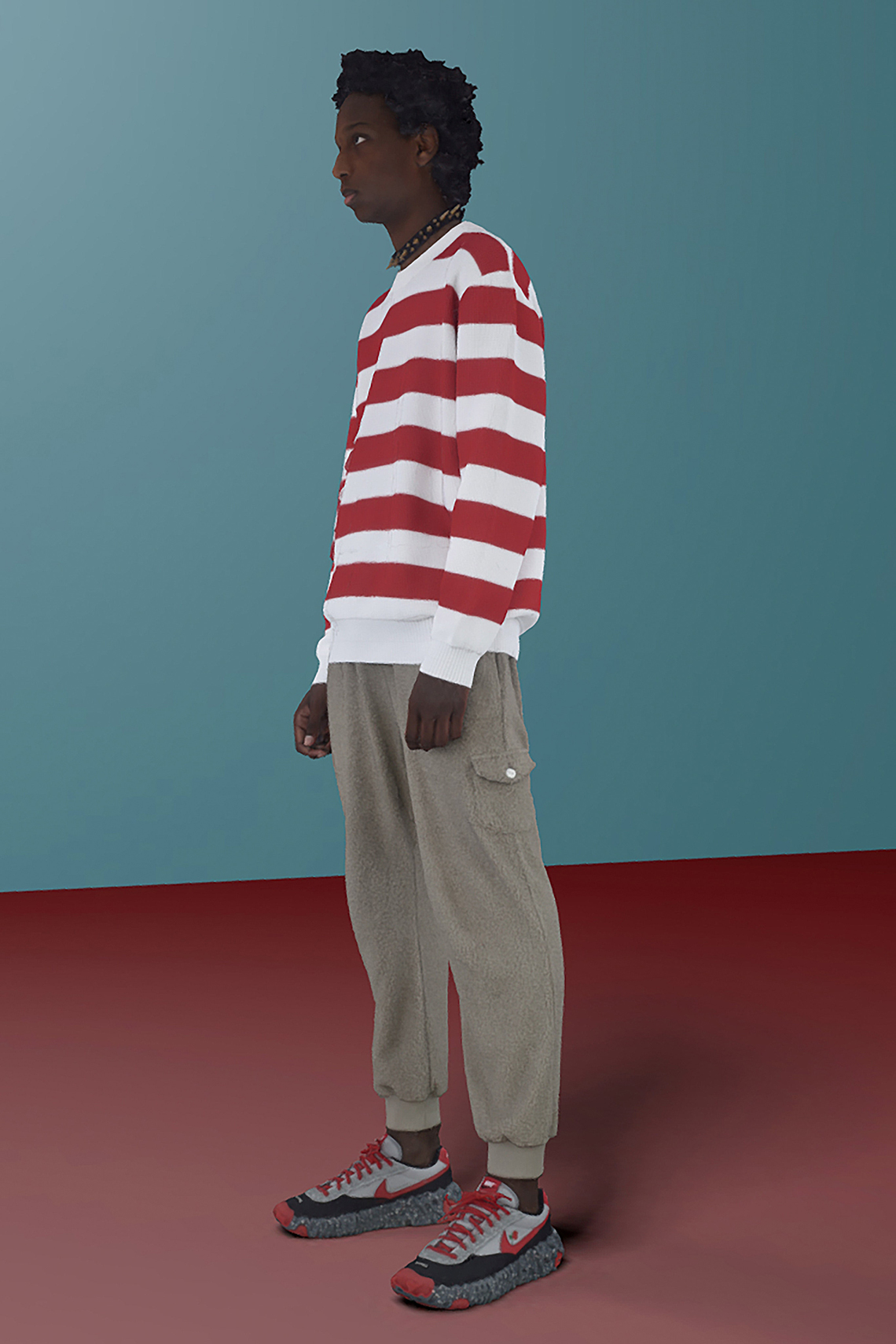 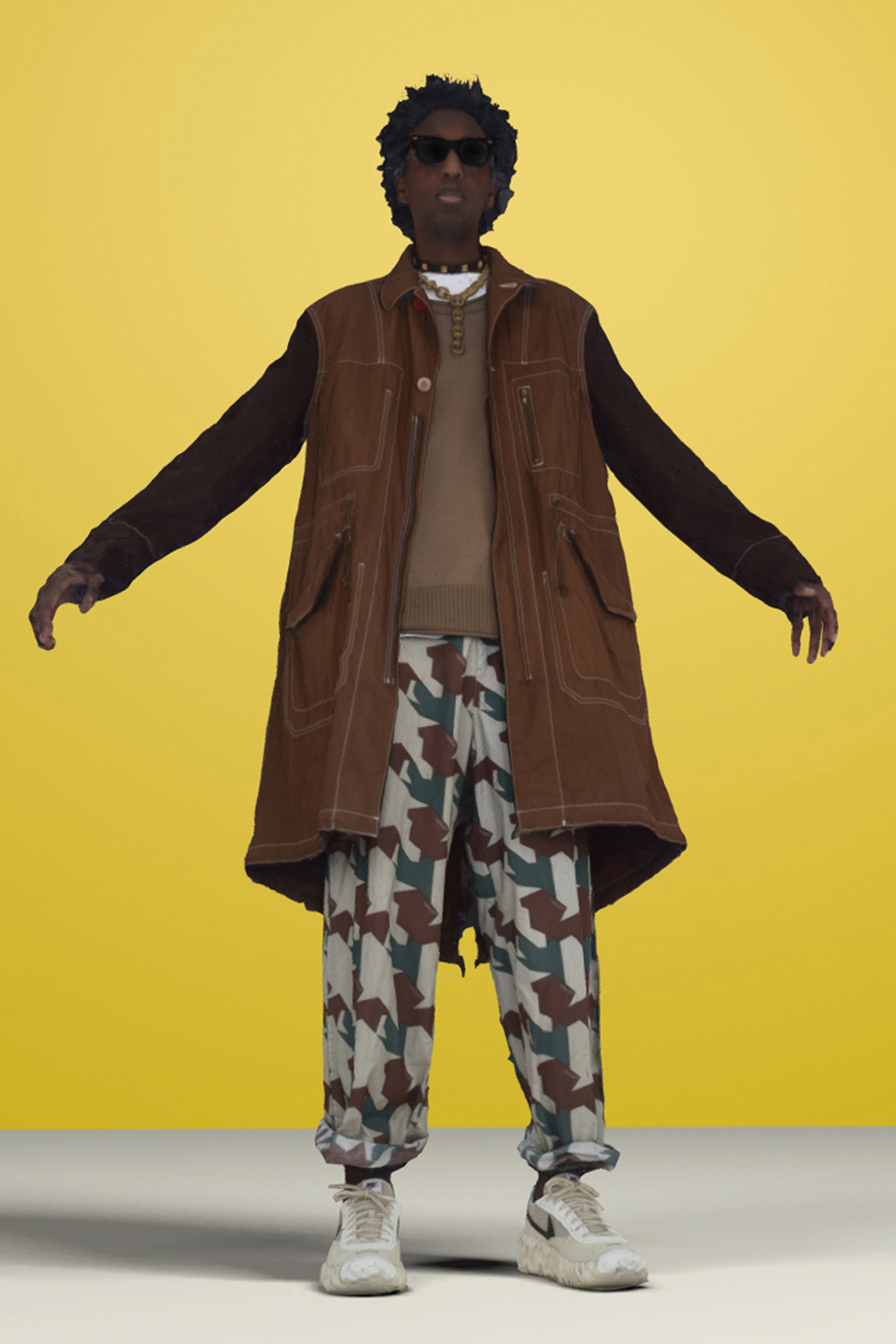