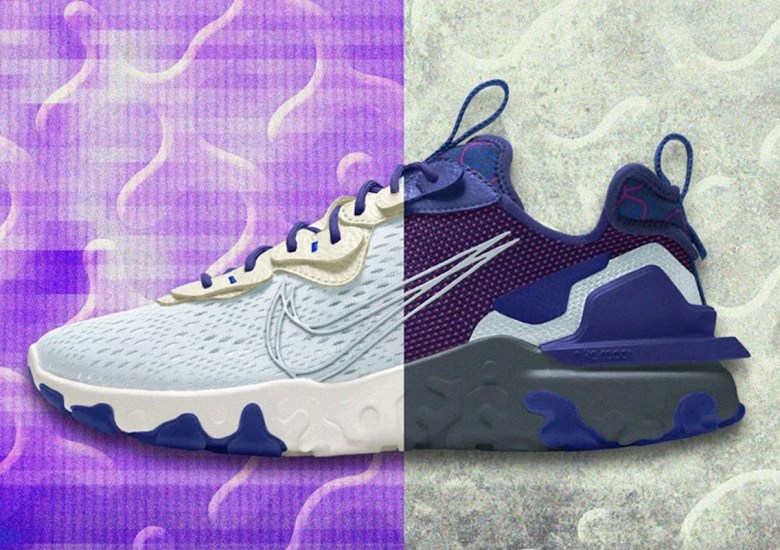 One part music collective and the other apparel imprint, Yeti Out, while small, has operated with the energy of labels far larger. Their works effectively range from tees, hoodies, and other basics to commemorative toys, USB sticks, and the similarly miscellaneous, but as teased today, it seems they’re poised to expand their product breadth with the help of Nike and their recently invented React Vision.

Teased by way of a small batch of imagery, the silhouette etches with the label’s various iconography. Uppers, which arrive composed of many a neutral, seems to lean more into Nike’s camp, though, as the breathable synthetic and layered leather panels appear unchanged from previous GRs. The swoosh, however, tweaks ever-so-slightly as Yeti Out have opted for a thinly piped double version hued in a near camouflaged white. What’s more, a thick strip of webbing is attached to the lace by way of metallic loops, its end marked with either “LOST SIGNAL,” “yeti,” or “Nike” text depending on the variation you choose. And if you’d rather go without, the brand’s namesake is marked once more along the heel counter in debossed form.

Grab a close-up look at these right here and expect a worldwide release on July 16th at Nike.com and Yeti Out.

In other news, take a first look at the Air Jordan 13 Hyper Royal. 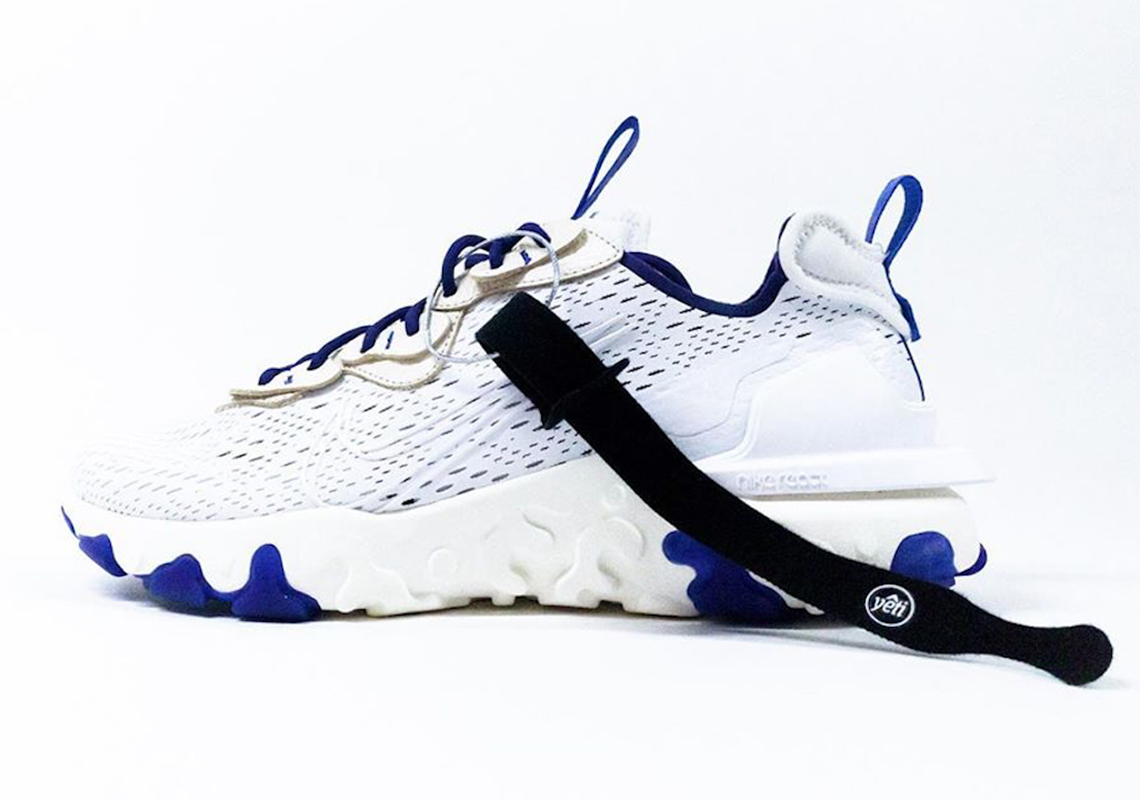 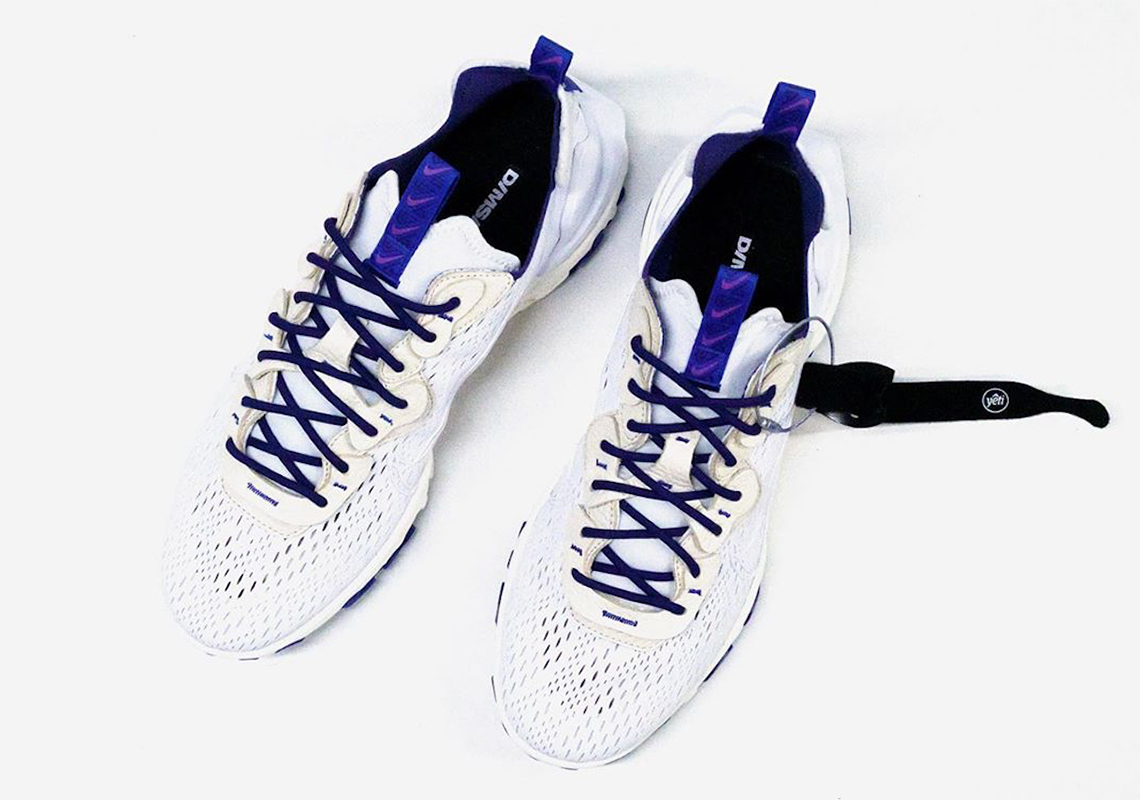 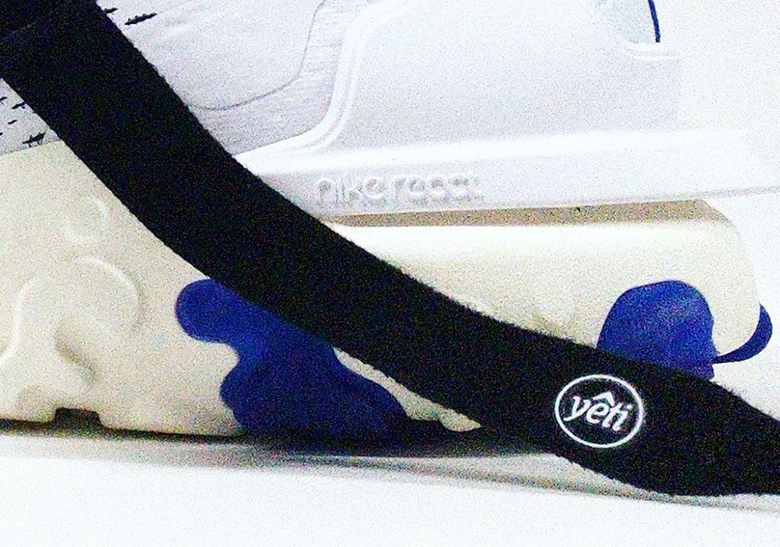 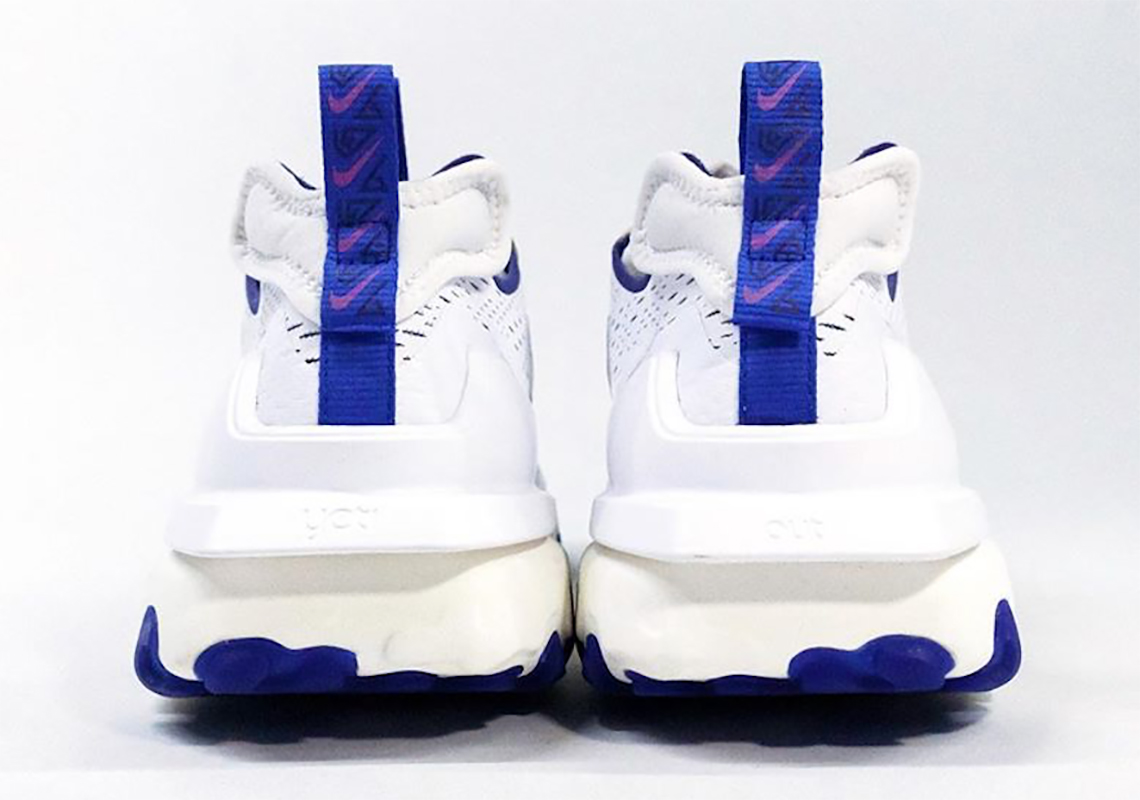 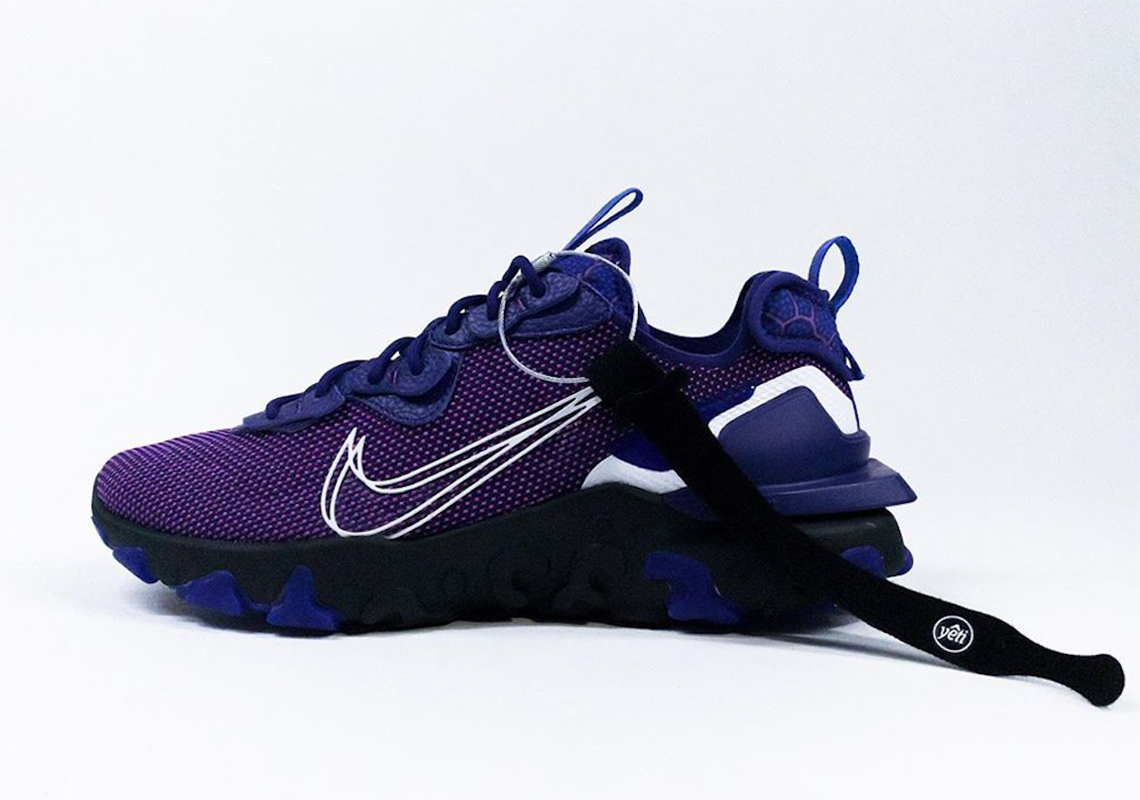 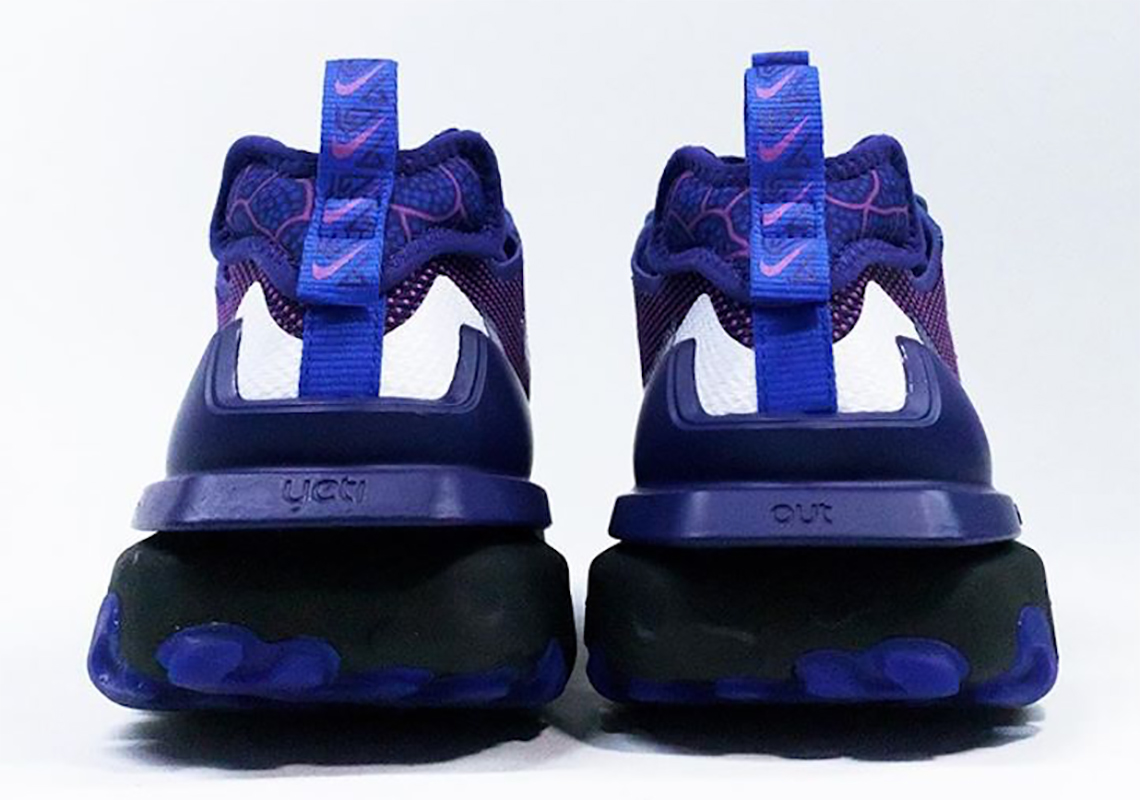 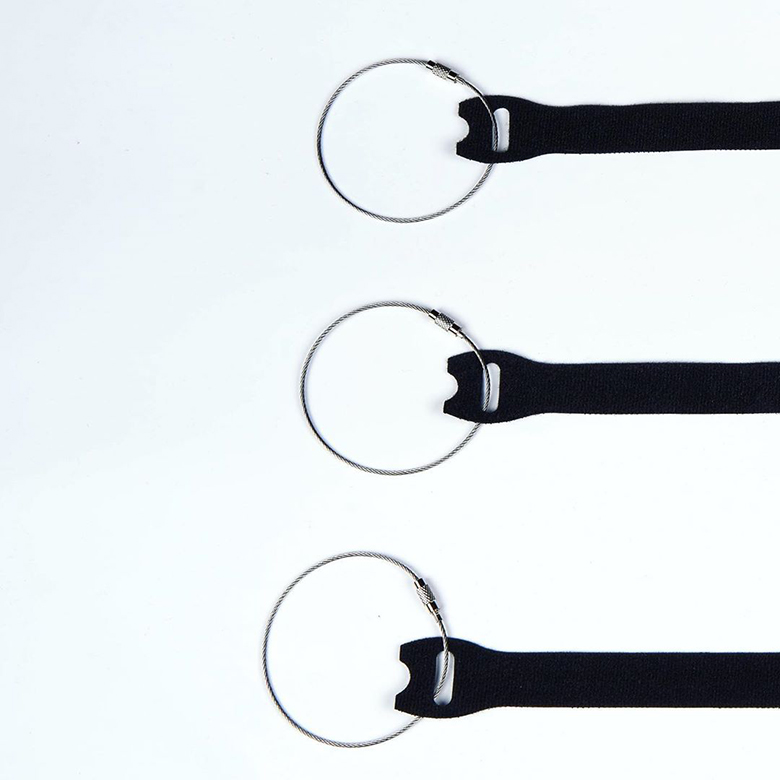 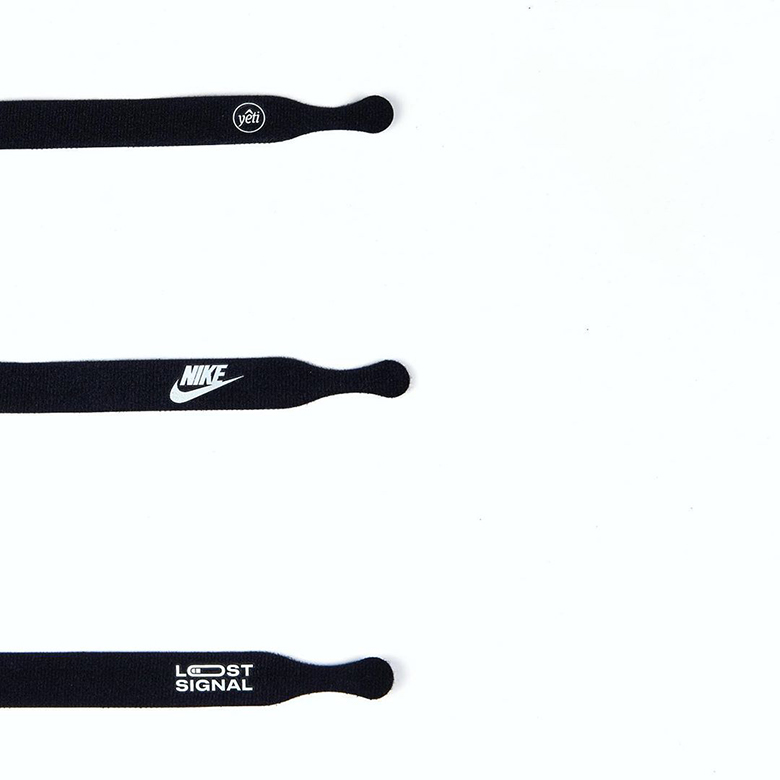