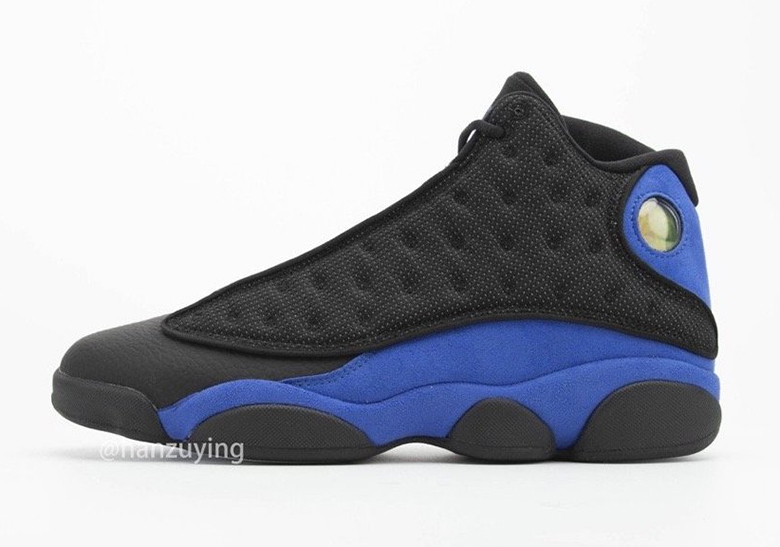 Following the long-awaited return of its ultra-clean and classic “Flint“, the Air Jordan 13 is poised to continue its run of releases in the new decade with modernized makeovers. Aside from the Lucky Green 13s that were officially revealed by the Jumpman last month, the Tinker Hatfield-designed model already has its eyes set on the Winter season to deliver a new colorway dubbed the “Hyper Royal”.

Arrangement of colors on these retros are much similar to the silhouette’s iconic “Bred” makeup, only the tongue logos, suede heel paneling, and mudguards deviate with a cooler “Hyper Royal” blue which represent its nickname. Elsewhere on these kicks, save for the traditional green holographic badge, the uppers see through to stark black padded fabrications, while down below the outsoles communicate a two-toned yin-and-yang theme. Catch a first look here, and find these dropping on Nike.com and through select Jordan stockists on December 19th for $190 USD.

For other news, here’s a detailed look at the Air Jordan 1 Low Grey Fog. 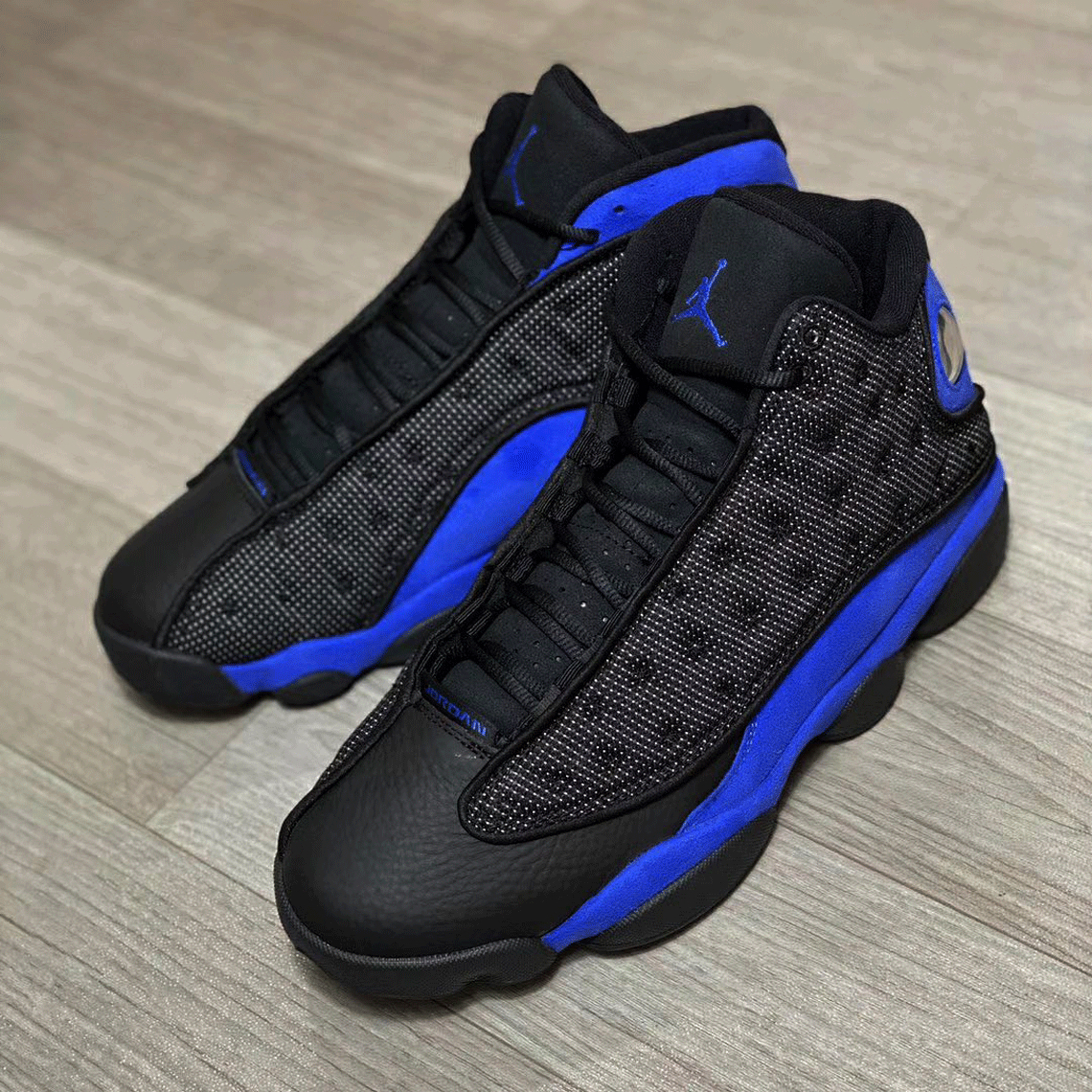 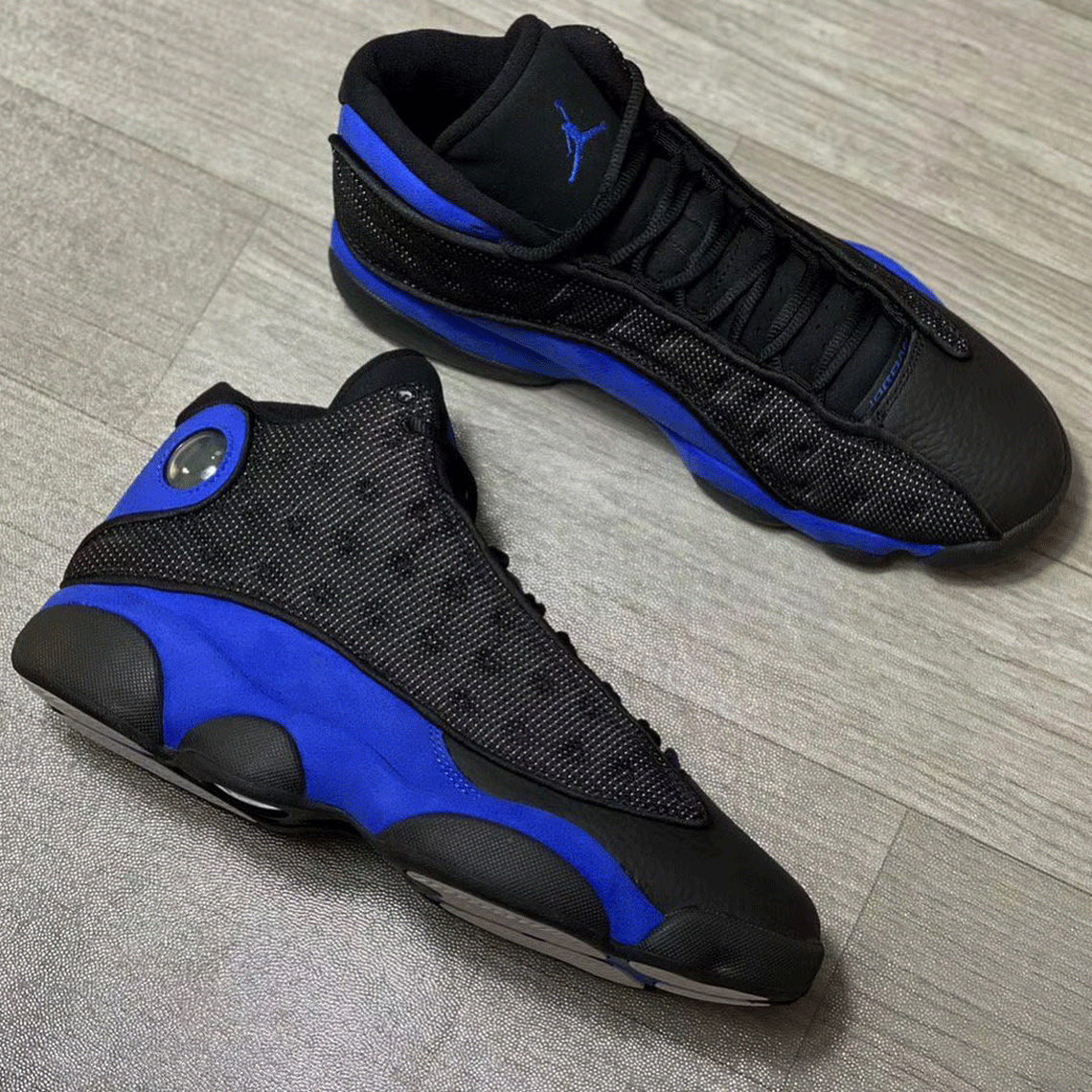 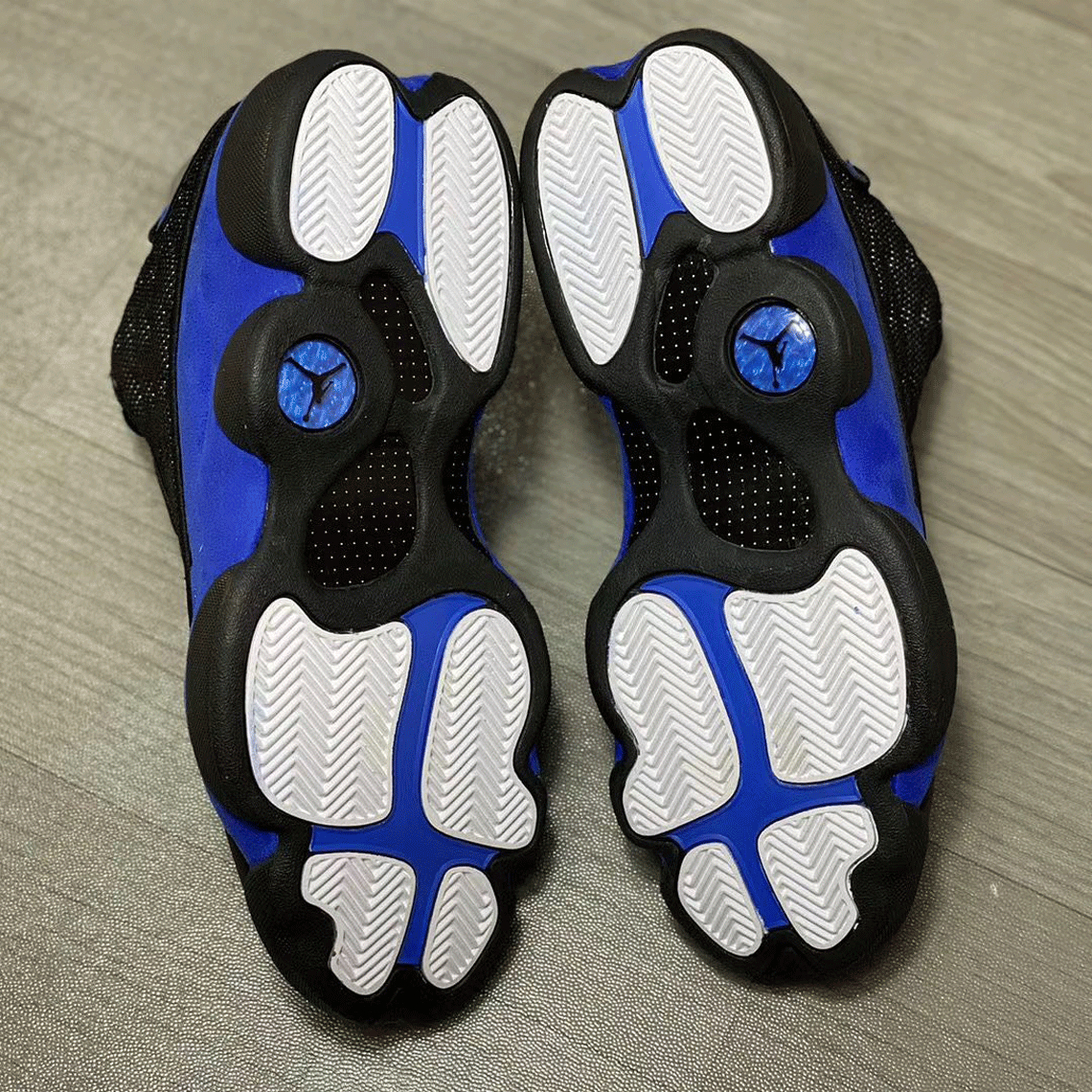 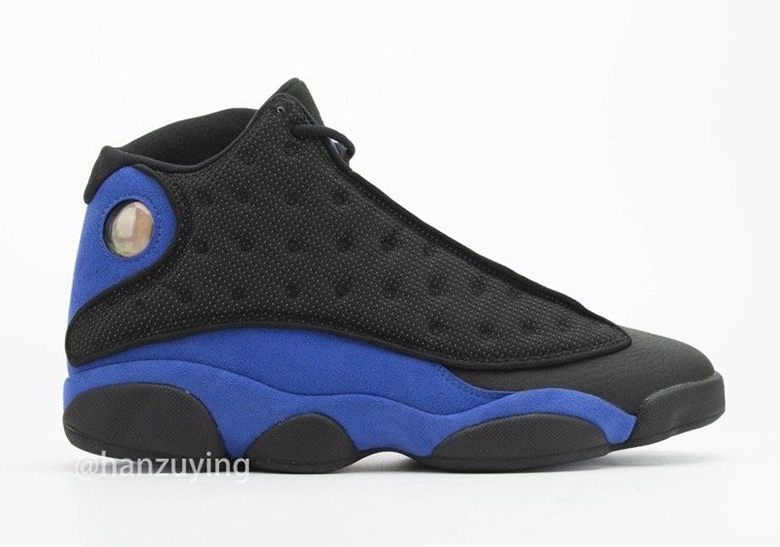 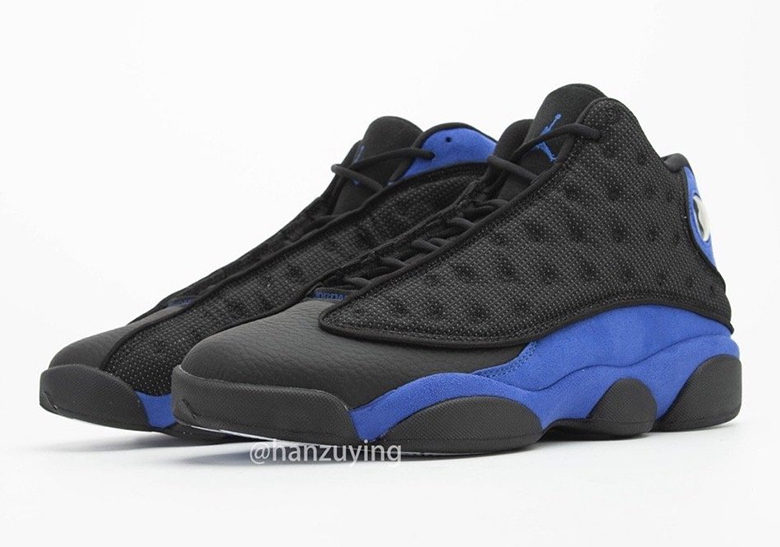 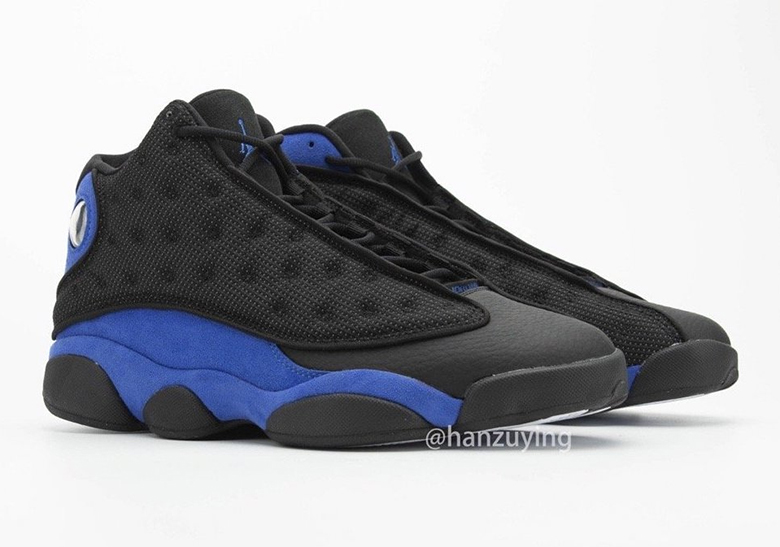 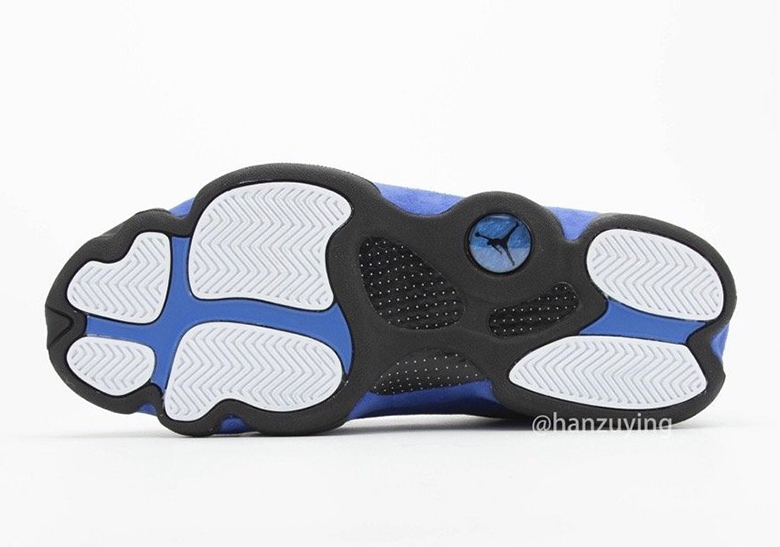 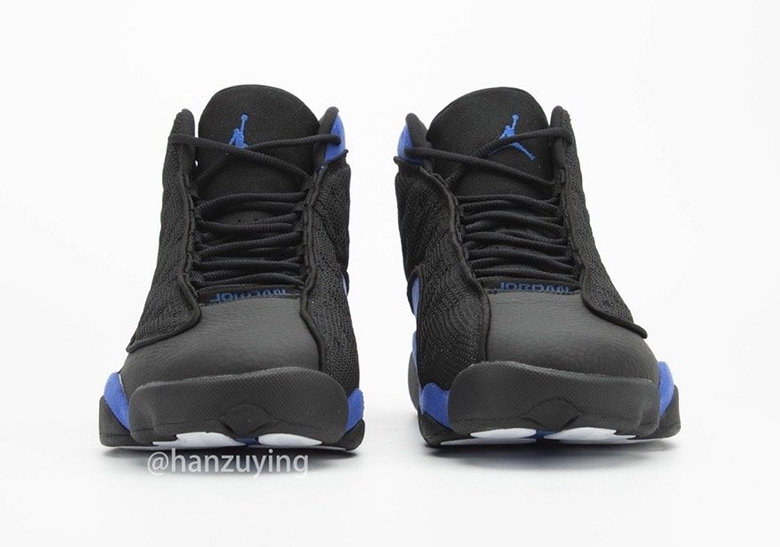 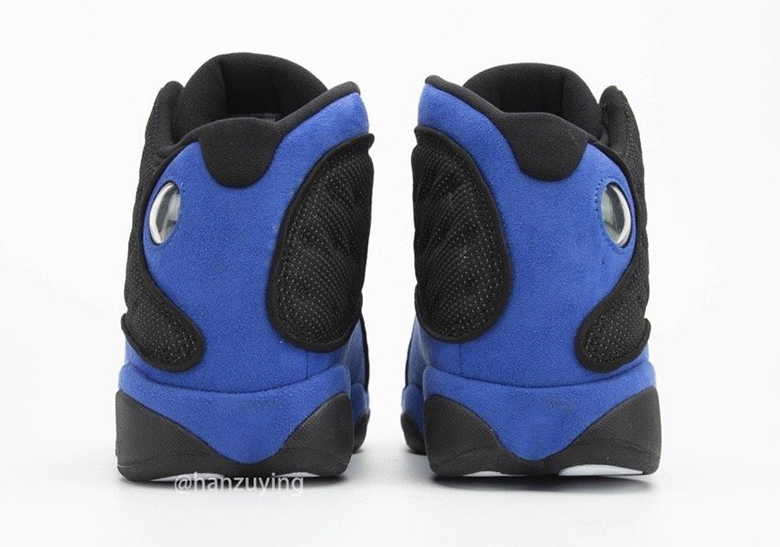 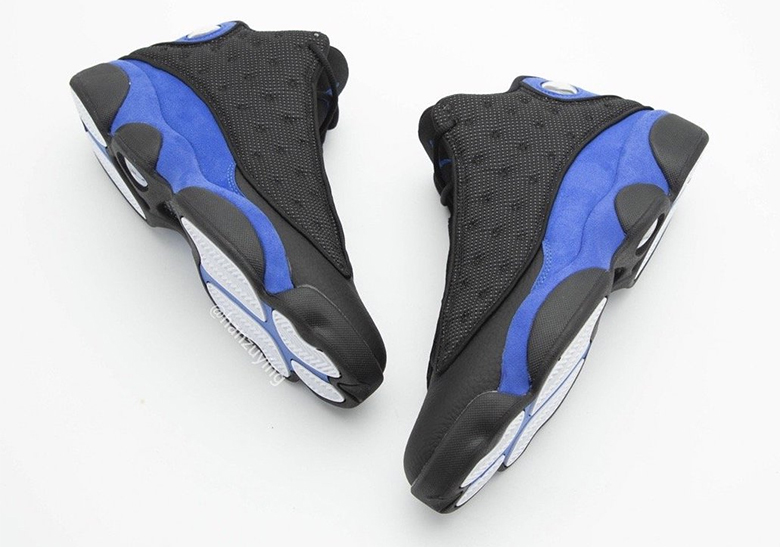 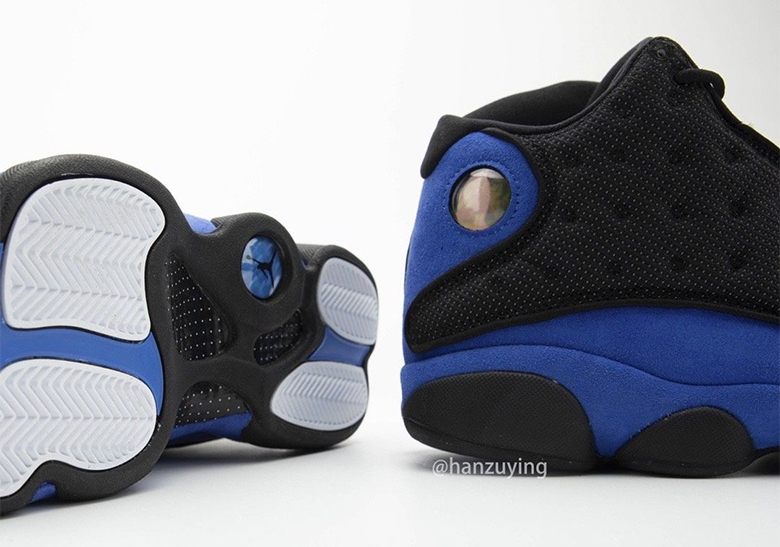