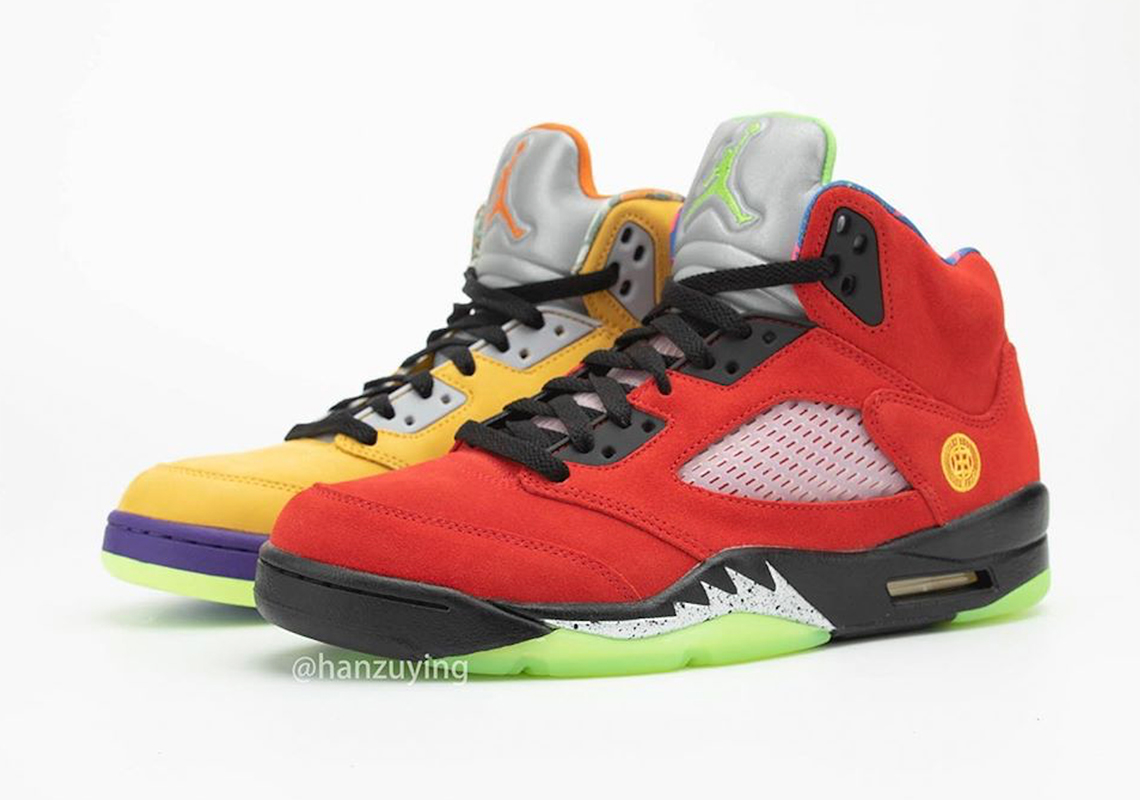 The “What The” Air Jordan 5 Combines Tokyo 23, Raging Bull, And More Celebrated Colorways

“What The” designs, while all the rage years back, have lost quite a bit of traction in recent years with appearances only ever arriving in scarce seldom. But, surprisingly, this year has introduced a small handful different colorways inclusive of the Kyrie S2, the LeBron 17, and now the Air Jordan 5. A strong follow up to last year’s Air Jordan 4, the offering makes use of the silhouette’s bolder icons. The bright yellow of the famed “Tokyo” pair brandishes the sides along with its usual insignia, while the pictured angle opposite reveals snippets of the Raging Bull. According to @zsneakerheadz, the Bel-Air, Shanghai, and Laser schemes will make an appearance alongside. As they’re expected to arrive later this 2020, it shouldn’t be long before we hear word on release date as well as more imagery.

For more Jumpman news, take an official look at the Off-White Air Jordan 4. 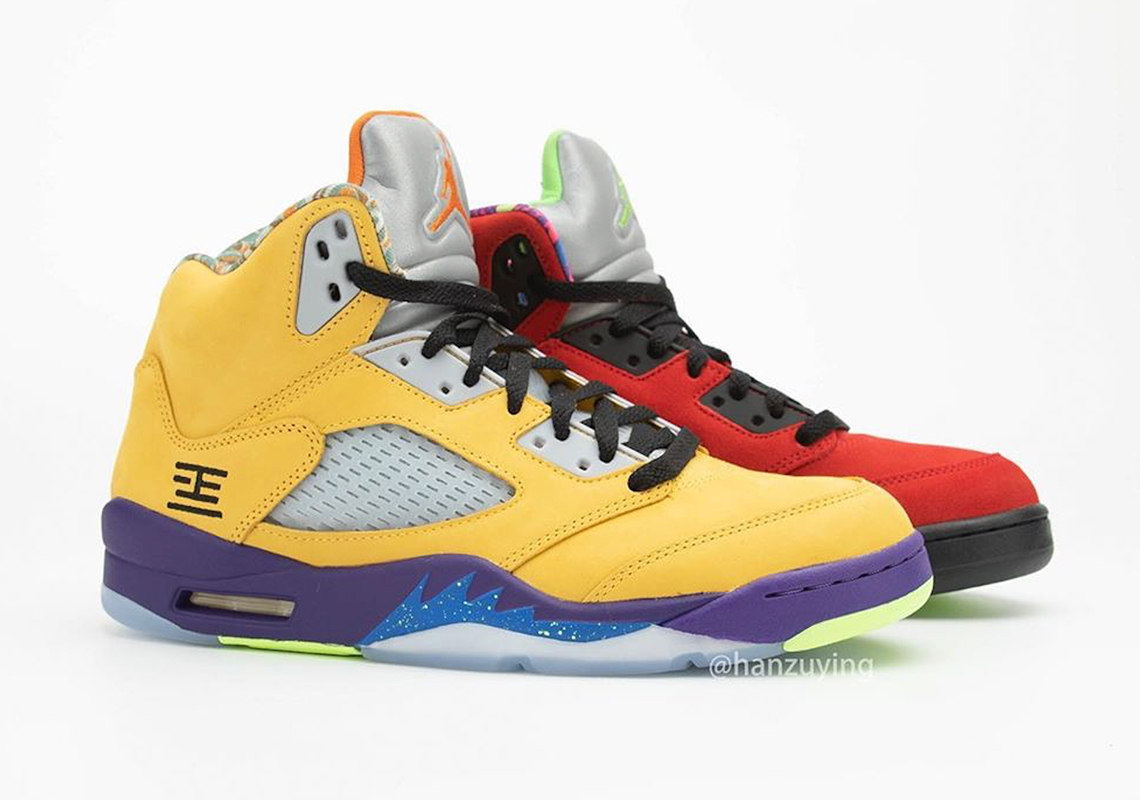 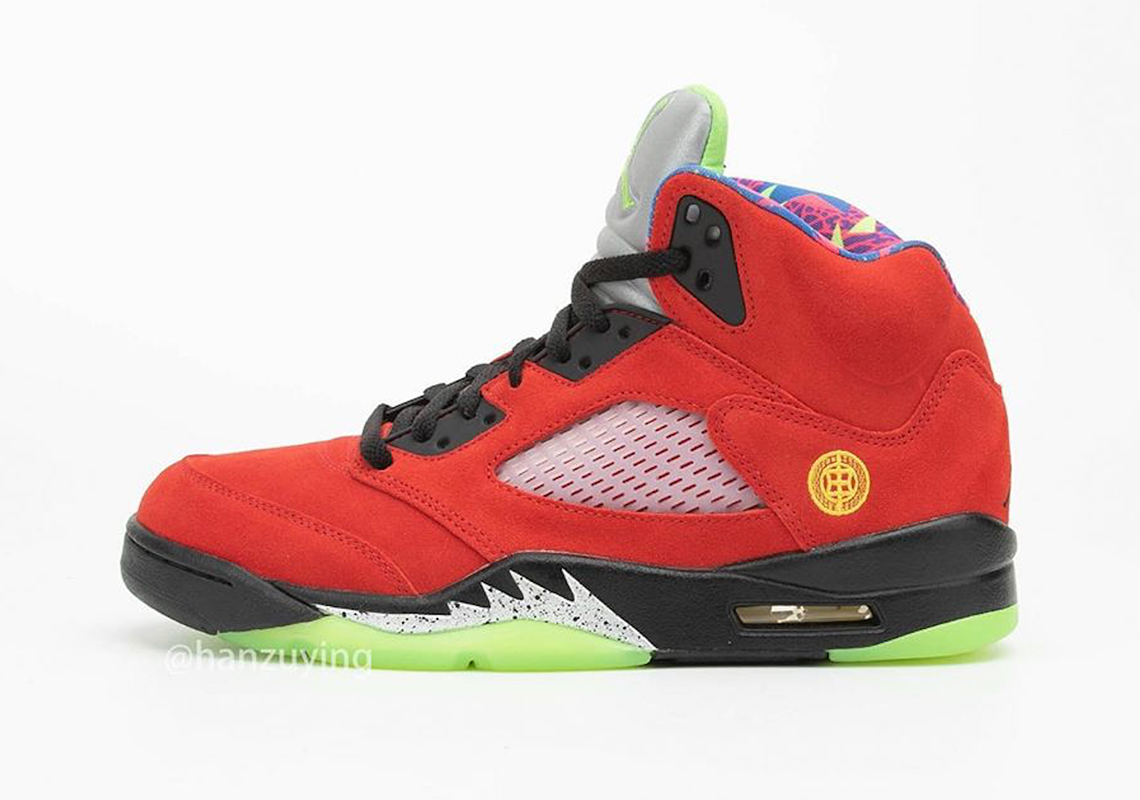 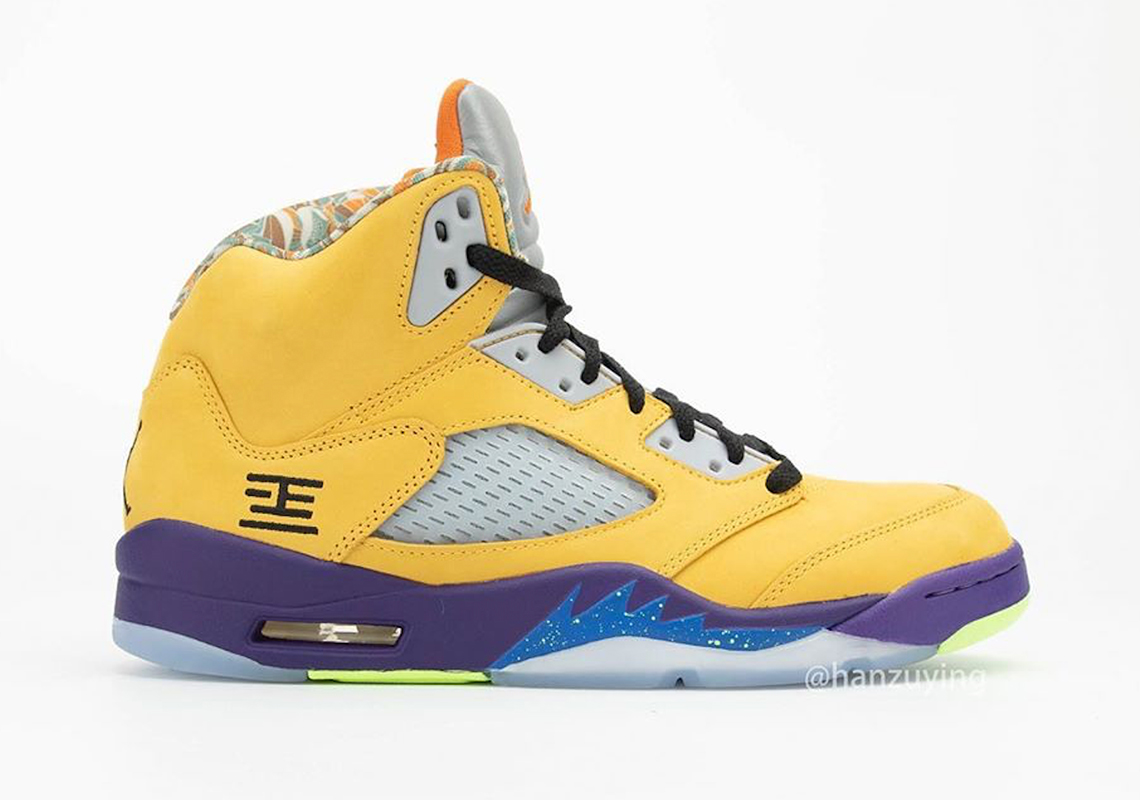 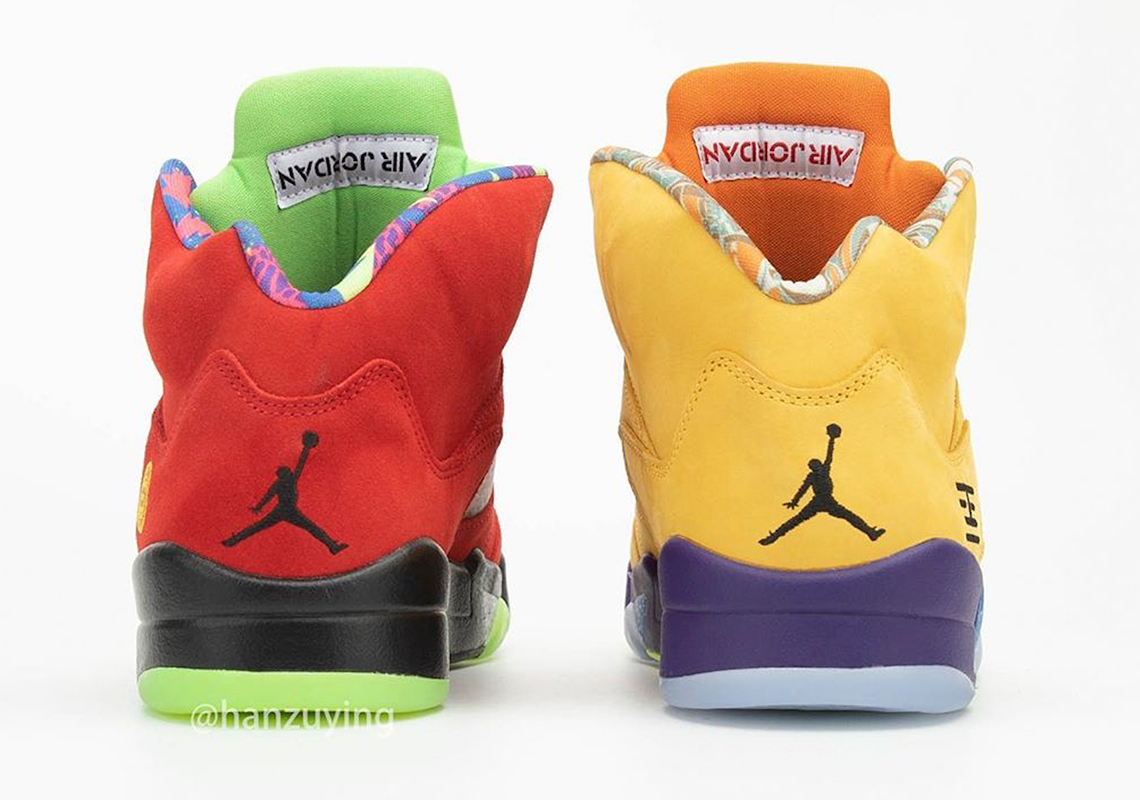 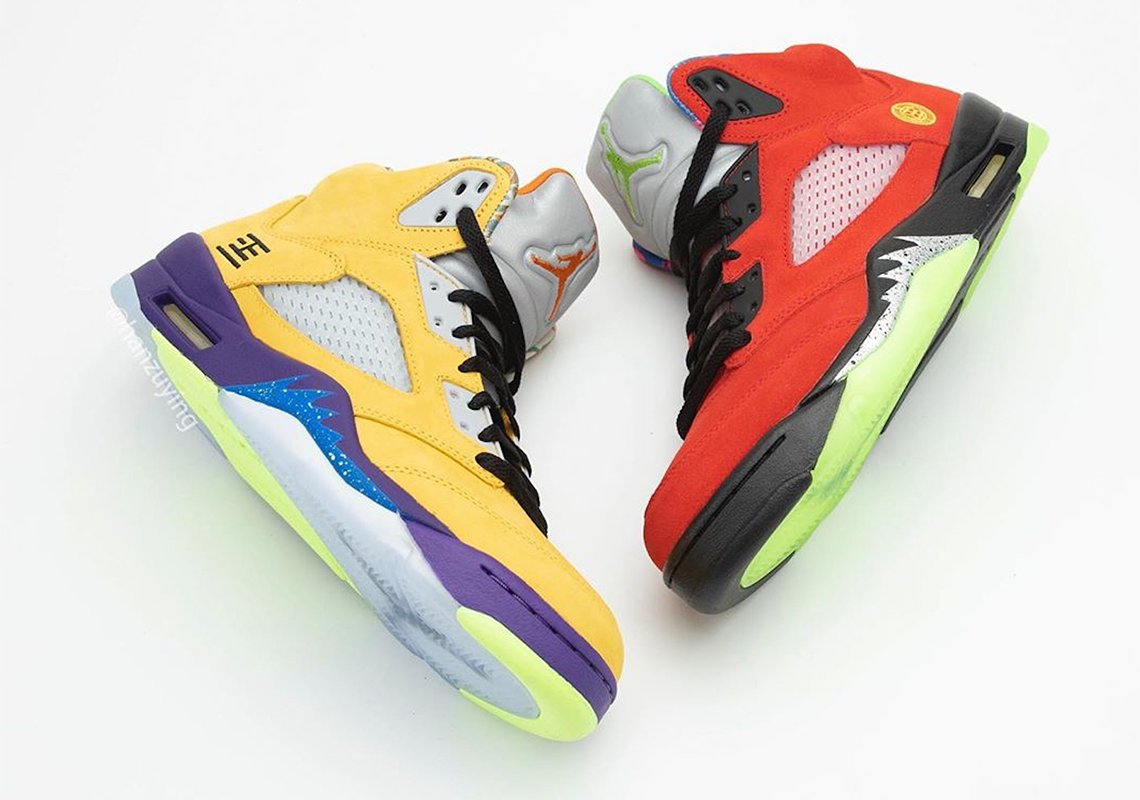 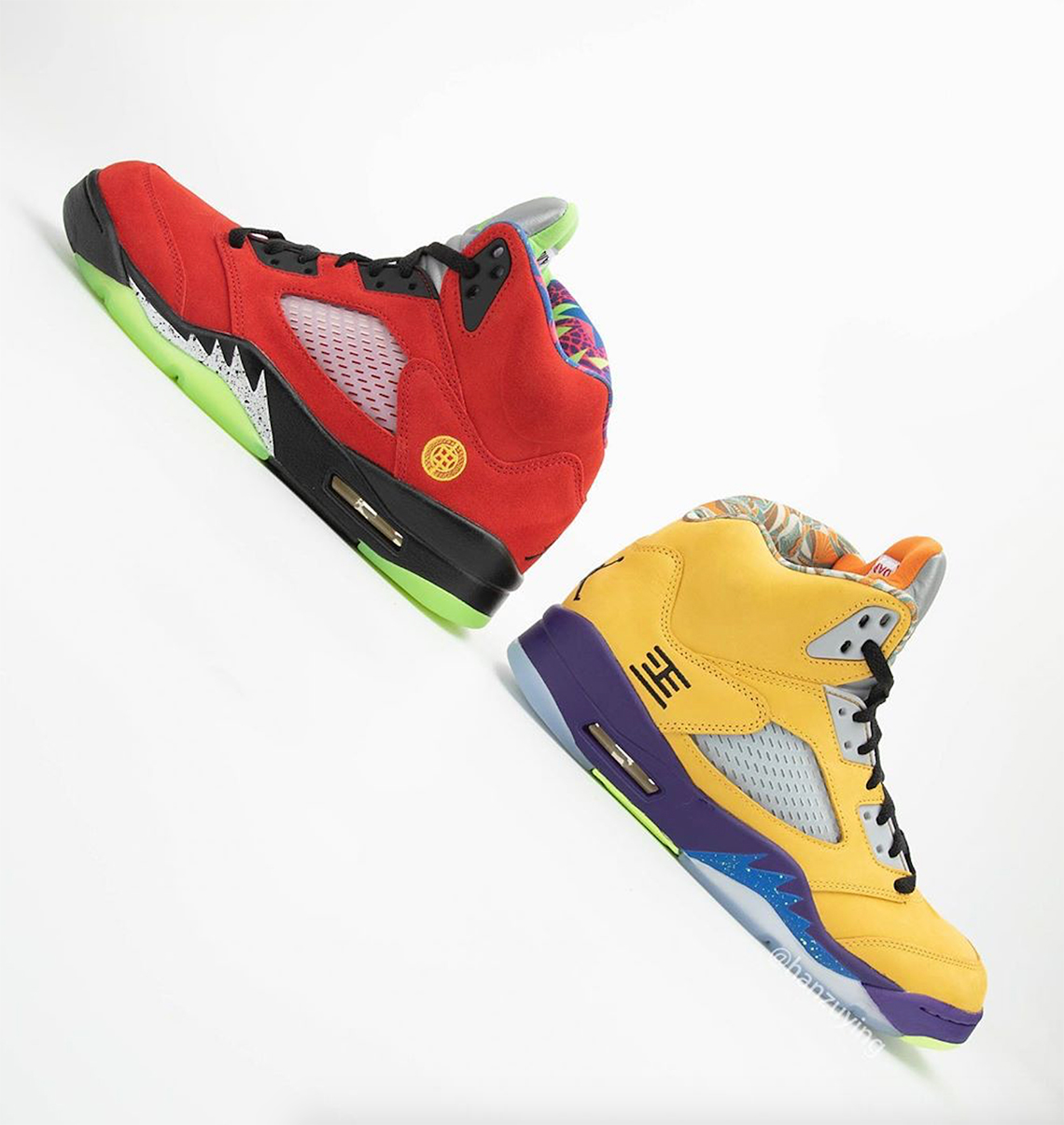 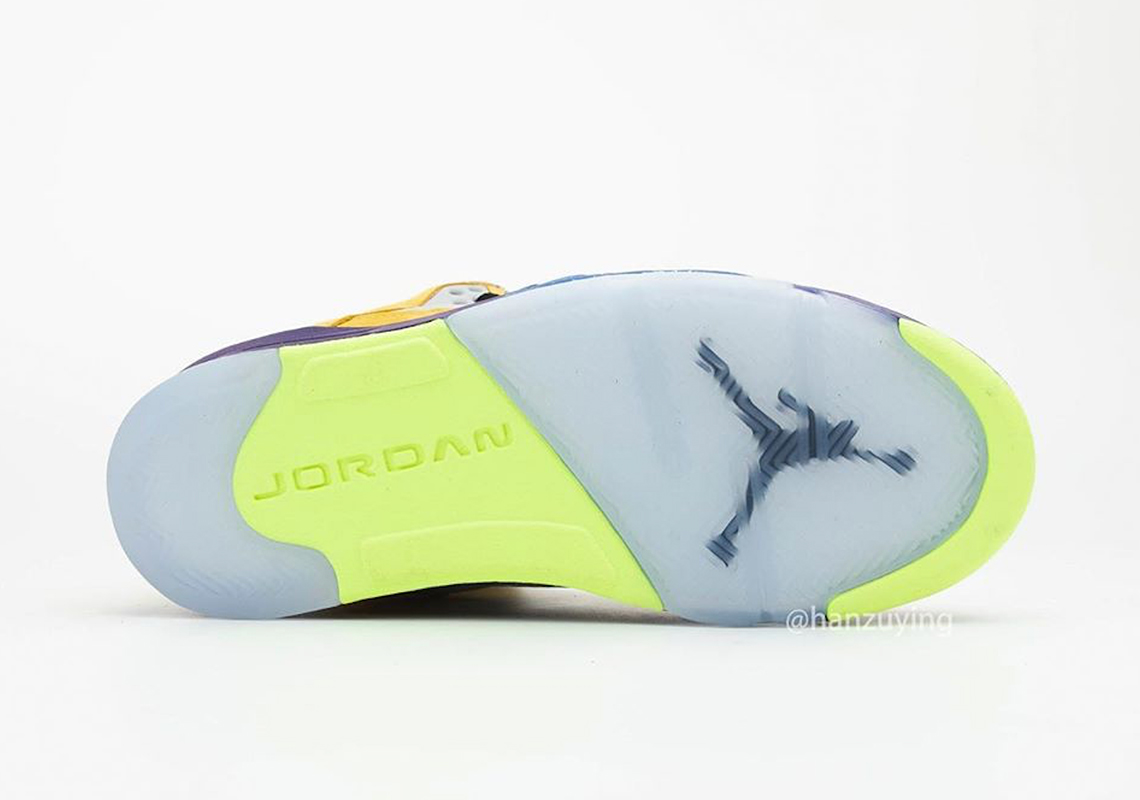 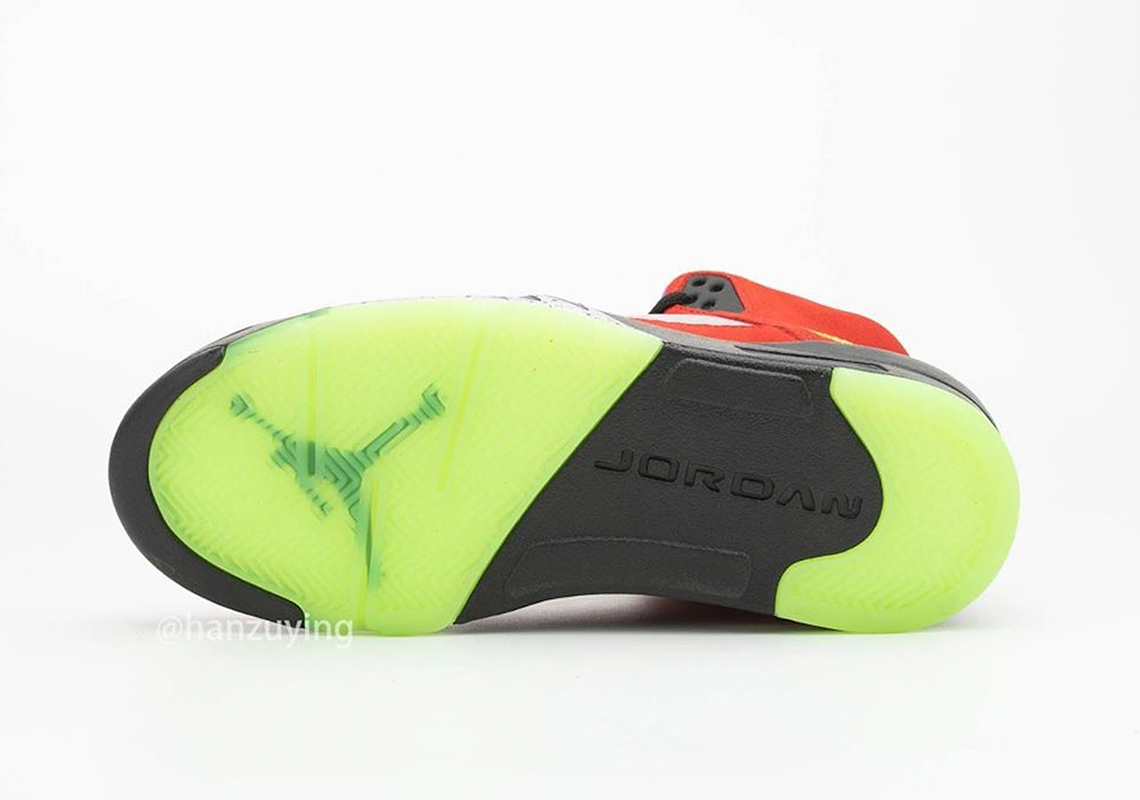