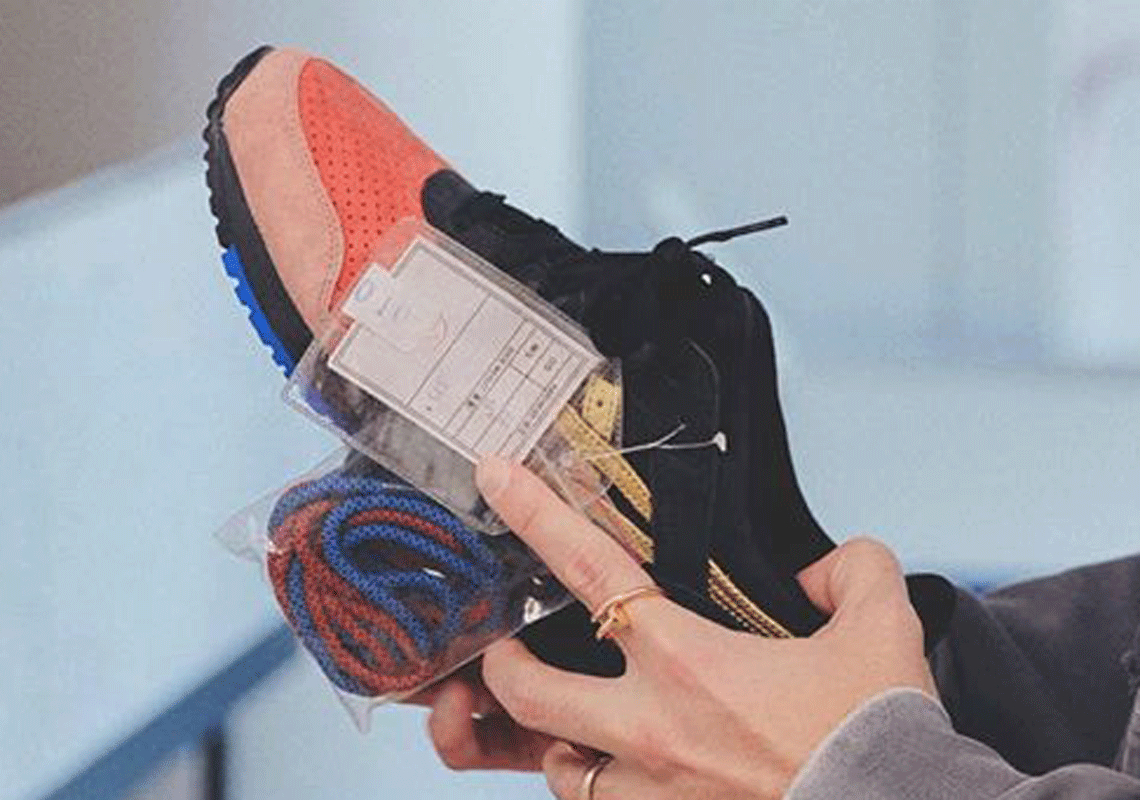 KITH founder Ronnie Fieg and Japanese sportswear brand ASICS are no strangers. Both entities have co-created over 50 releases since their first joint-effort in 2007. For their latest collaboration, Fieg and ASICS are revisiting the GEL-Lyte III “252” Pack – three multi-colored iterations released at New York’s David Z 13 years ago – in what the KITH frontman took to Instagram to tease and simply dub as the “252.1”.

While only part of one collaborative shoe’s medial side is shown in Fieg’s post, the tweaked GEL-Lyte III boasts different materials and color palettes. Perforated suede appears at the toe box instead of the “252” trio’s original neoprene makeup; the vibrant, disparate colors across the predominantly black pair have also ostensibly been given a faded finish like on Fieg’s Salmon Toe ASICS from 2011.

Full release details and images are sure to surface over the next few weeks, but one thing is certain: this “252.1” collaboration is Fieg’s first foray into reworking his extensive sneaker catalog with the perspective he’s gained over the last decade.

For more from the Japanese brand, check out the newly-launched GEL-Quantum 360 6 Tokyo duo.

UPDATE (07/24/2020):
Ronnie Fieg has revealed this pair as part of the “Tokyo Trio” set, which revisits his first-ever ASICS GEL-Lyte III collaboration.