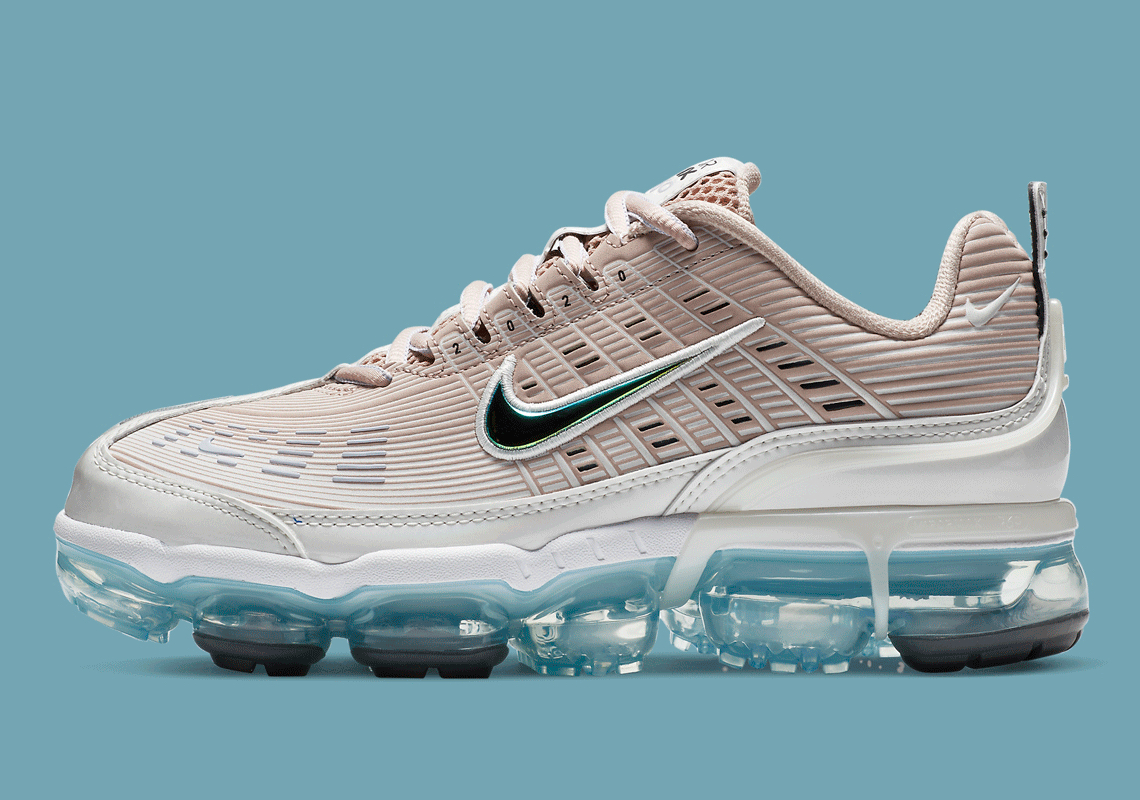 The Nike Vapormax 360 For Women Arrives In “Stone Mauve”

While no longer the latest silhouette in its line, the Nike VaporMax 360 continues to emerge in impressive colorways. Case in point: a “Stone Mauve” iteration featuring “Ghost” and “Metallic Summit White” accents.

The pale purple hue, which has also appeared on on the Air Max 270 React this year, takes over most of this pair’s futuristic upper. Profile Swooshes interrupt the VaporMax 360‘s soft palette with their iridescent arrangement. Mudguards complement the “Stone Mauve” makeup above in off-white styling, and sit atop a predominantly light blue cushioning unit.

Enjoy official images of this women’s VaporMax 360 ahead, as you wait for a Nike.com launch.

For more visible Air cushioning from The Swoosh, check out the latest pairs of the Air Max 1. 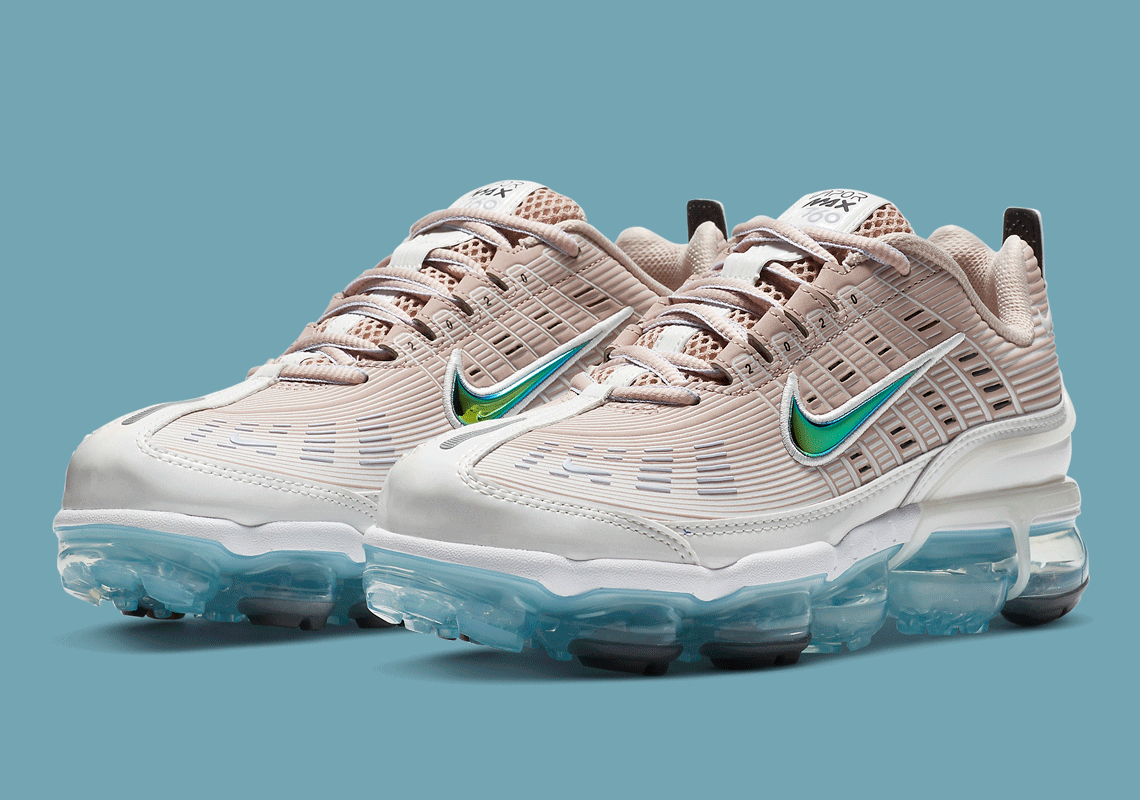 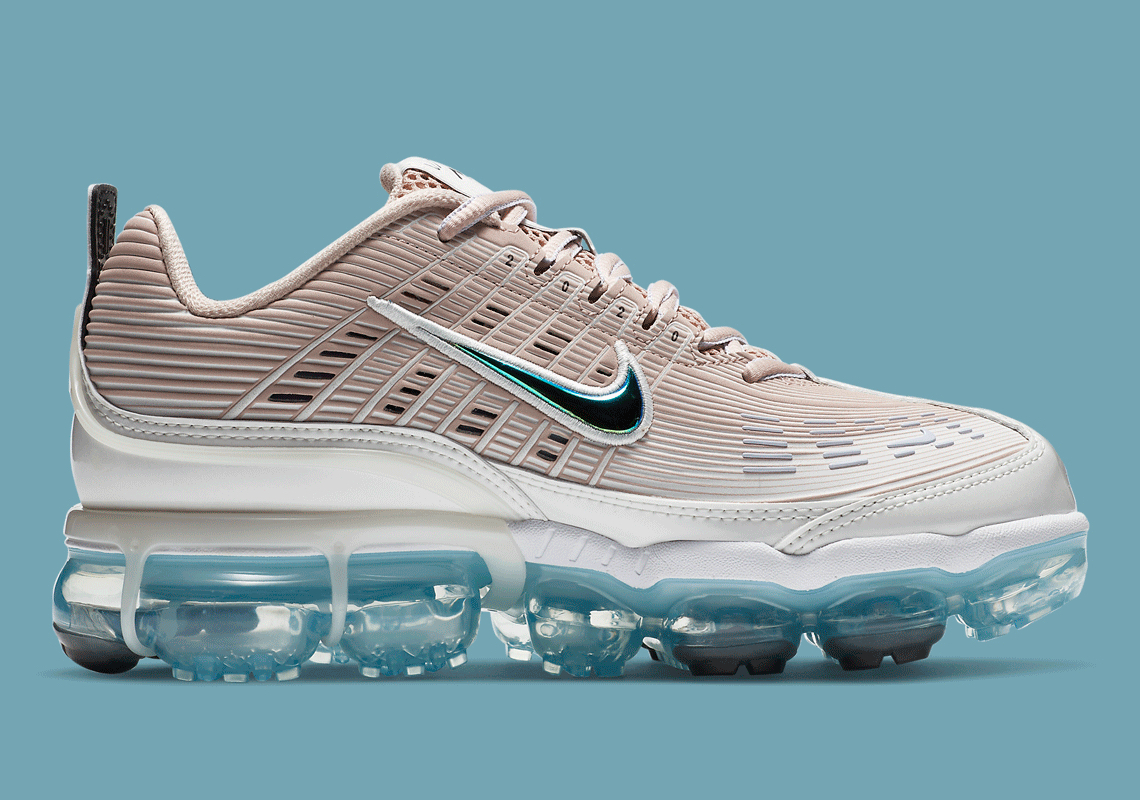 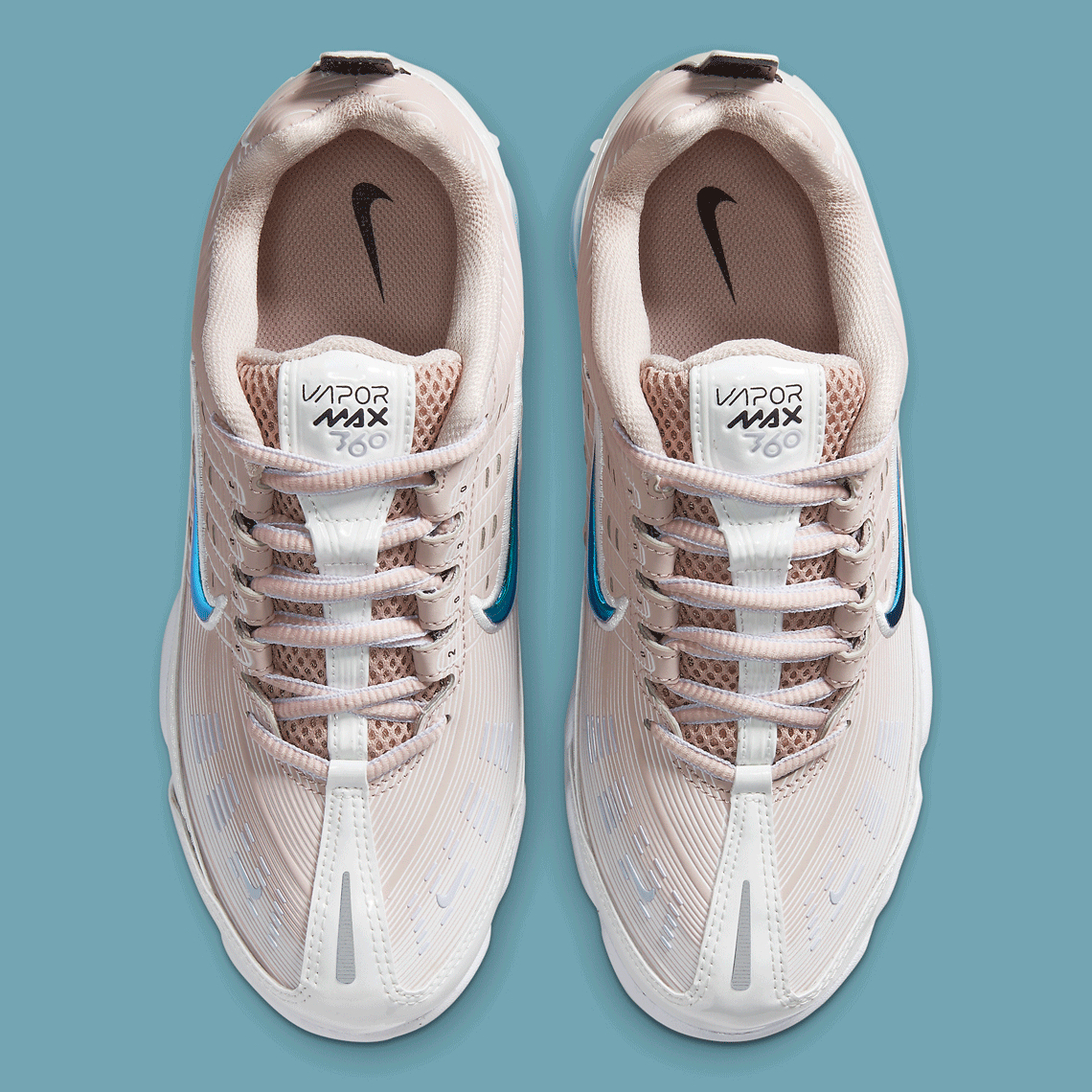 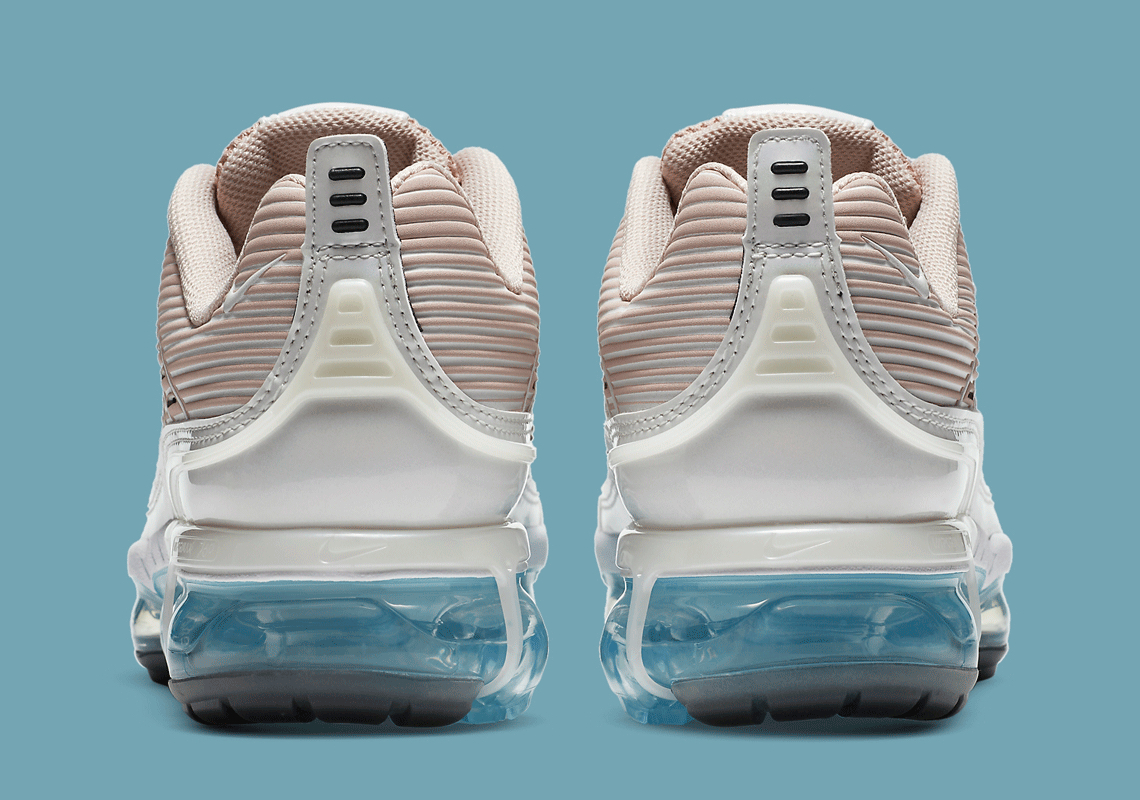 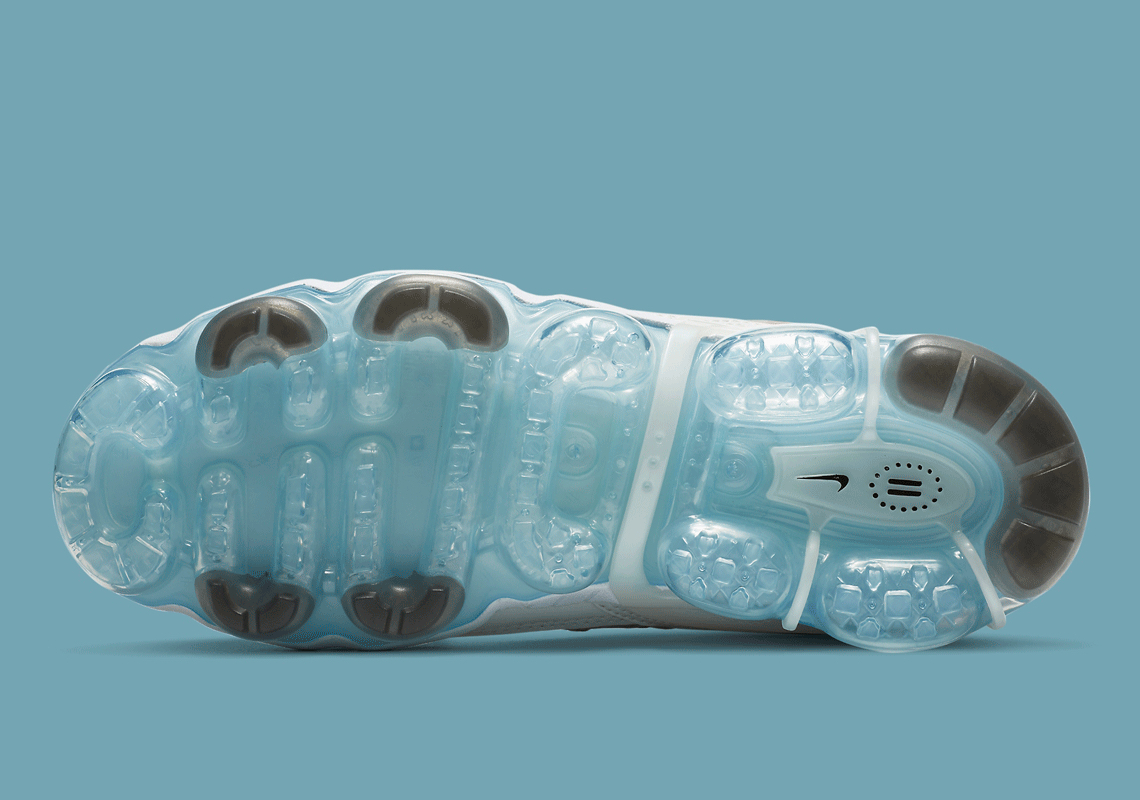