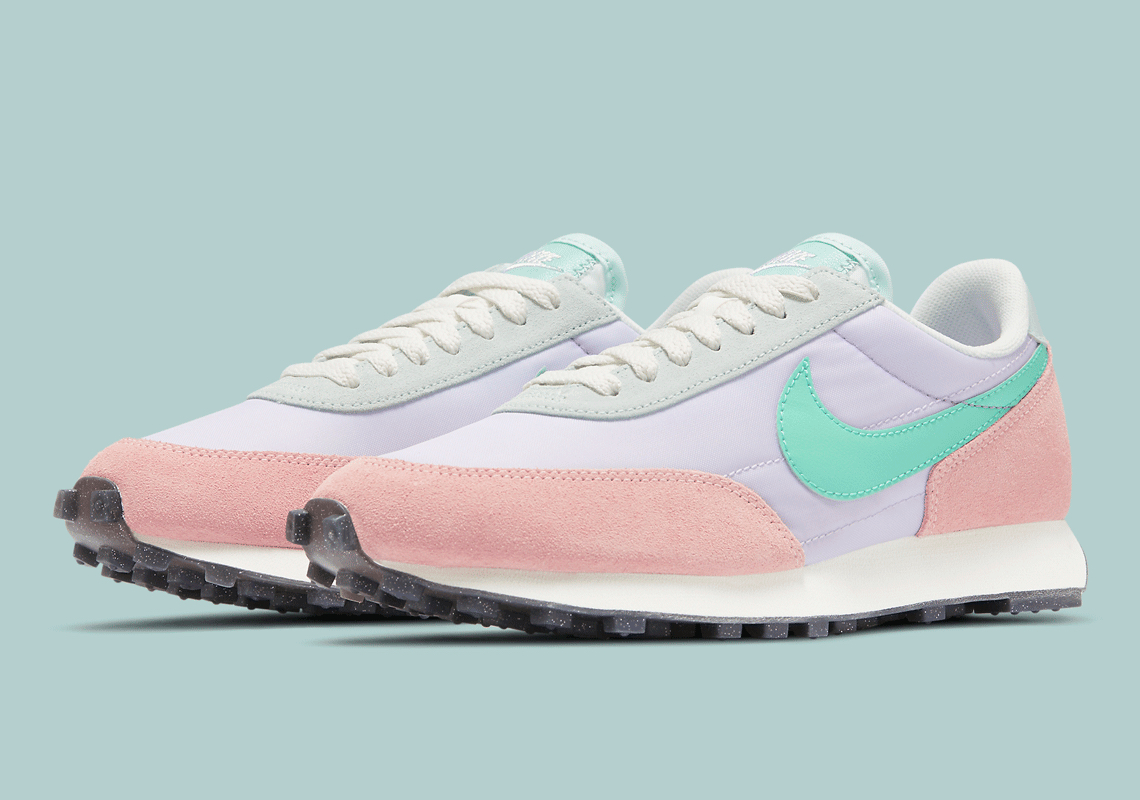 The Nike Daybreak has recently surfaced in a pastel mix exclusive to women.

While not a release under Nike Sportswear’s experimental N.354 label, the latest iteration of the 1970s trainer boasts an unconventional arrangement when compared to its traditional colorways. Faint pink suede reinforces the forefoot and heel, and is overlaid atop a light purple nylon base. Profile Swooshes indulge in not only a vibrant, mint-reminiscent hue, but also leather construction. Lace guards, tongues, and branded rear panels also sport varying shades of the bright tone. Underfoot, sole units forgo any bold color palette, but don a statement-making, semi-translucent waffle-patterned outsole replete with white speckling.

A release date is still unknown, but this women’s Daybreak is likely to quietly arrive to Nike.com in the coming weeks. In the meantime, enjoy official images of the pair ahead.

Elsewhere under the NIKE, Inc. umbrella, the Jordan 3 Laser Orange arrives on August 21st for both women and kids. 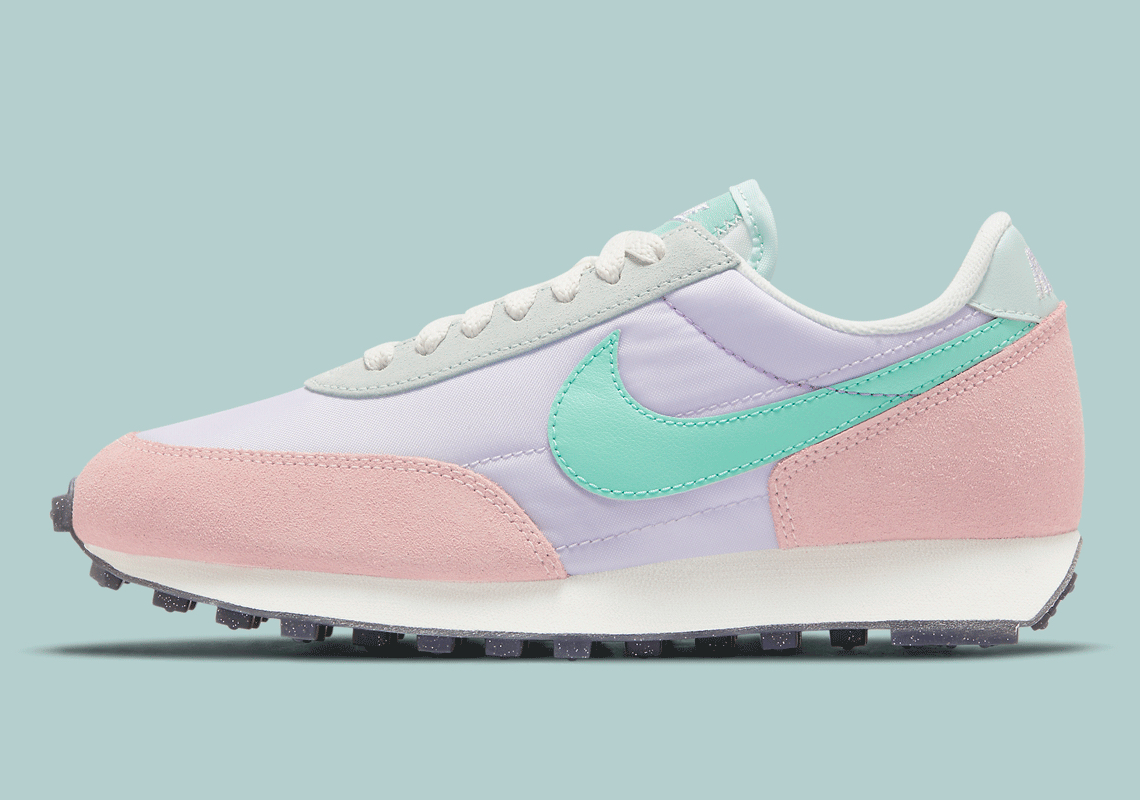 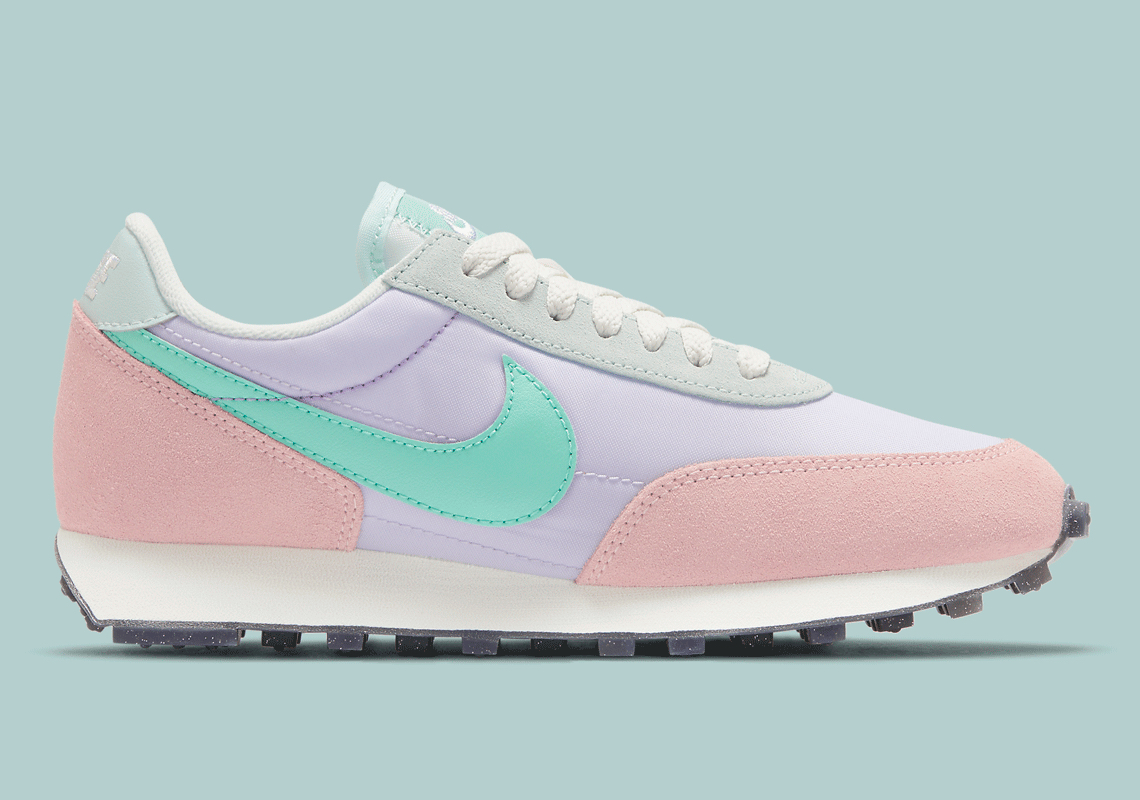 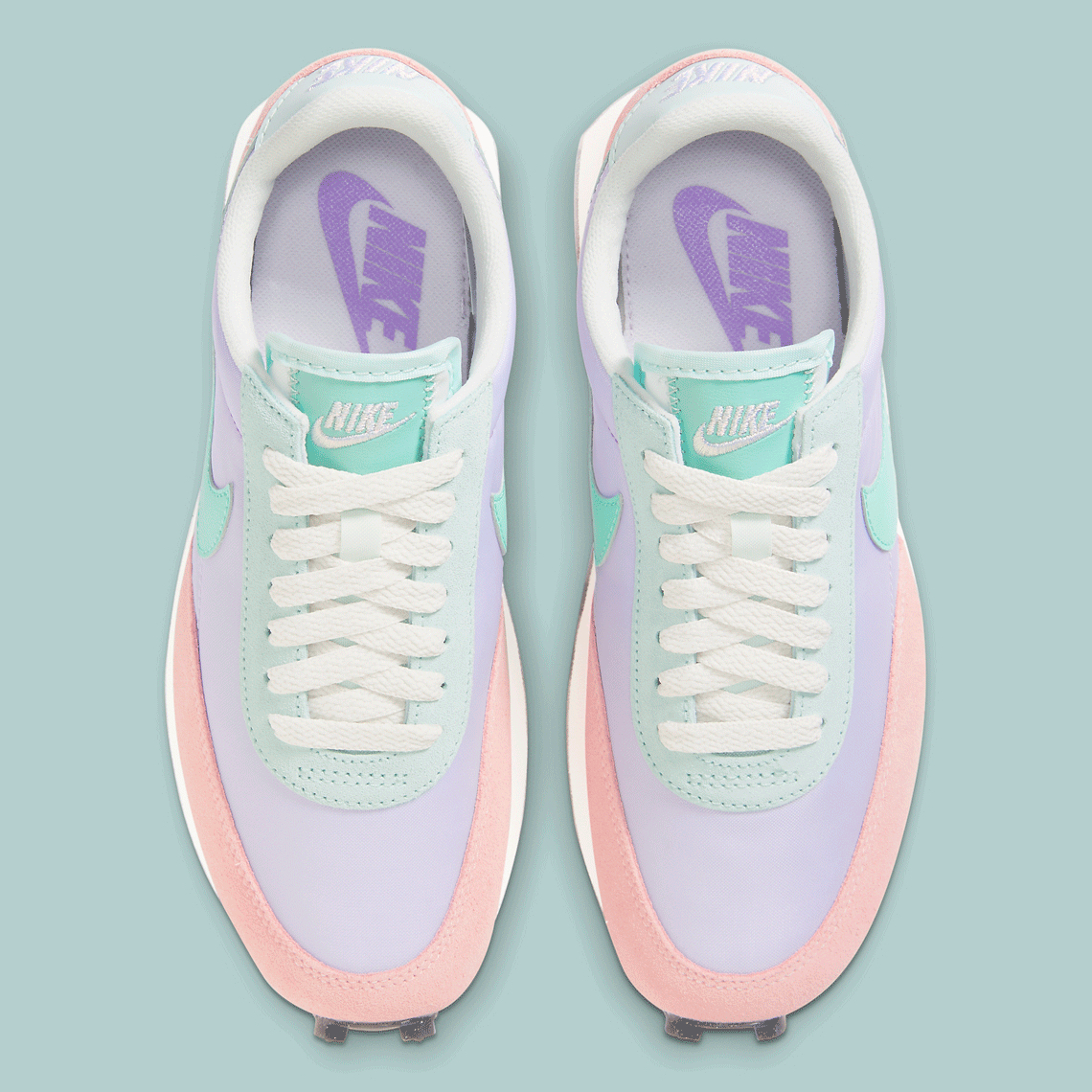 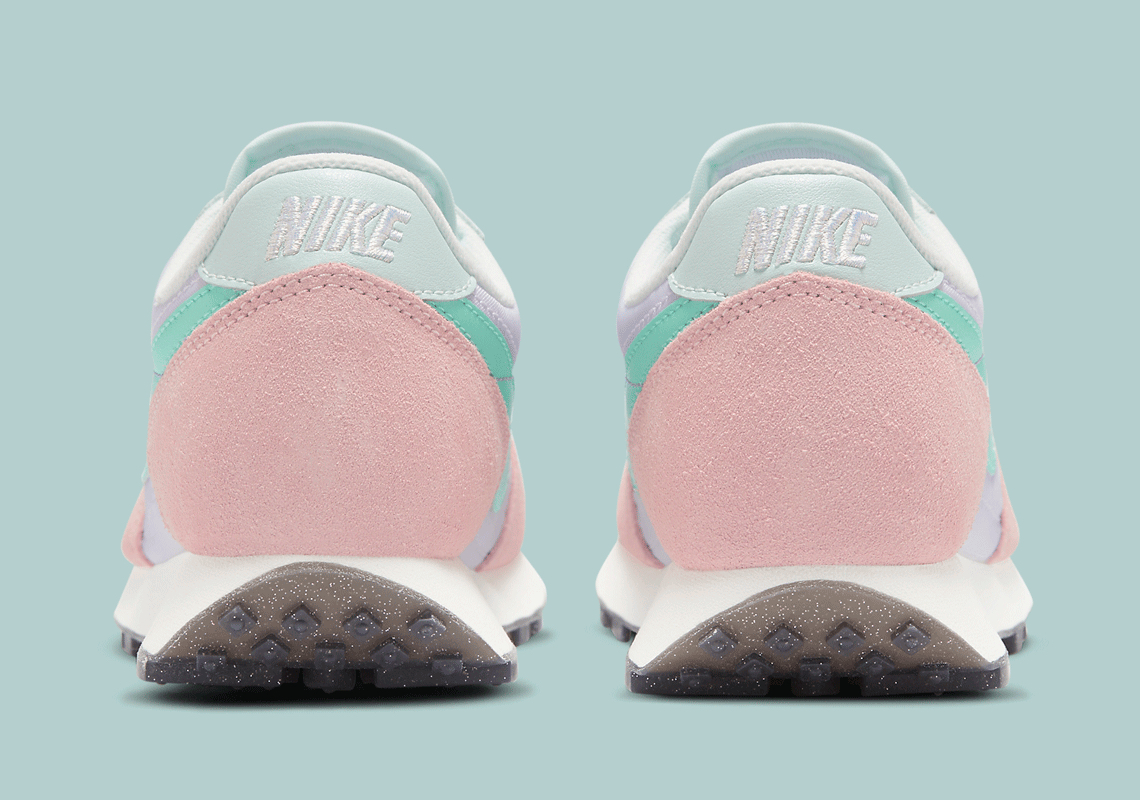 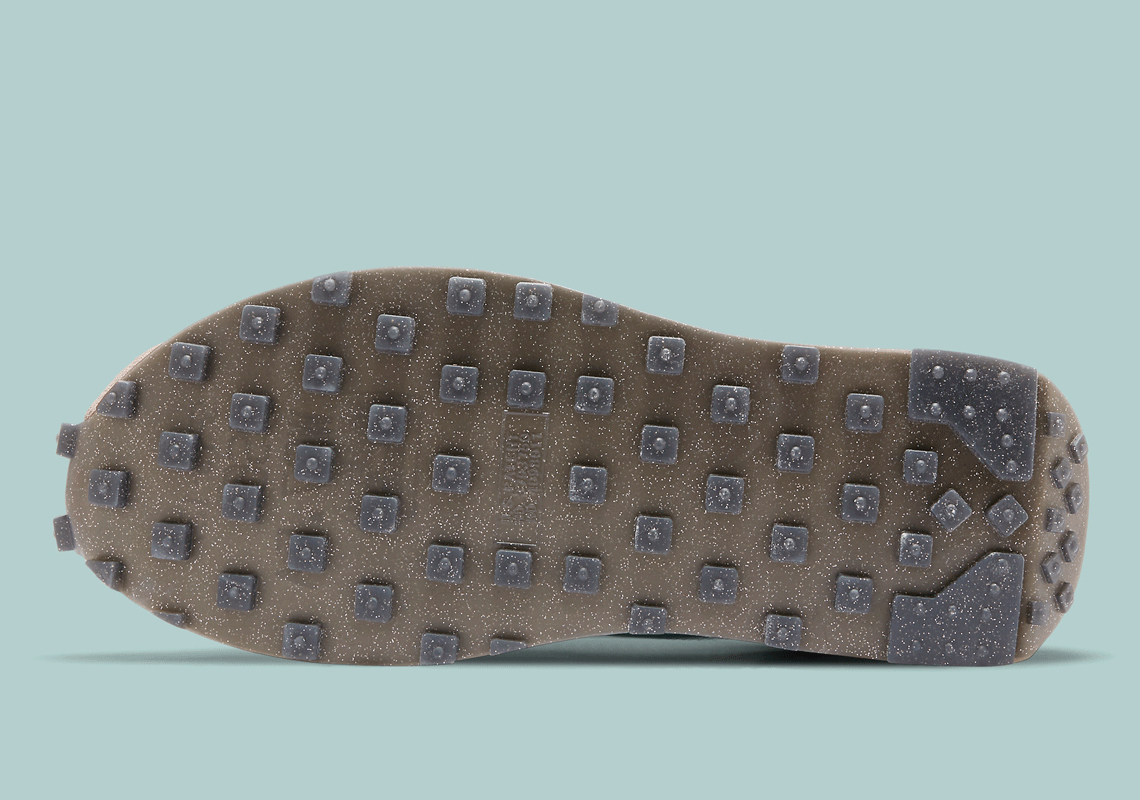 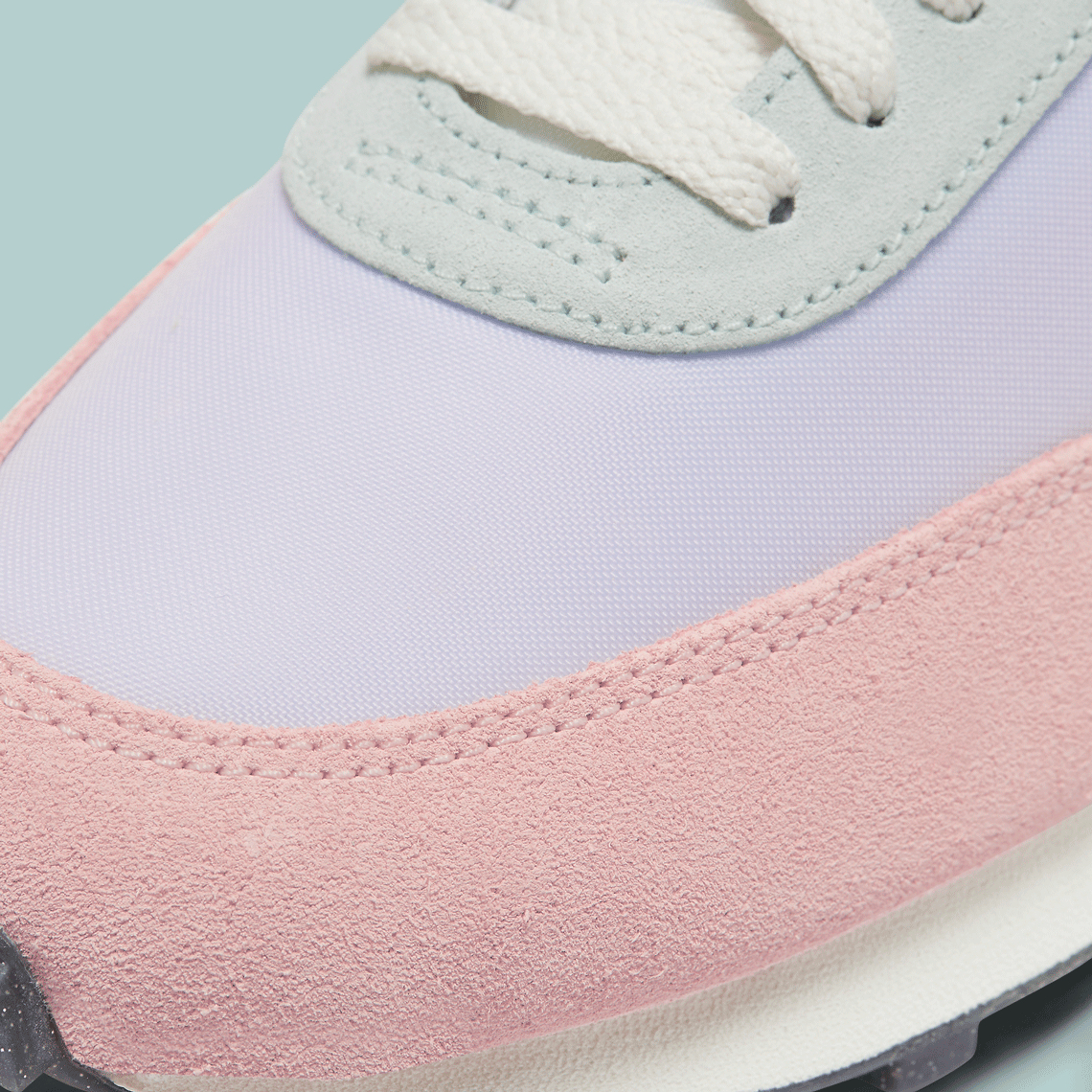 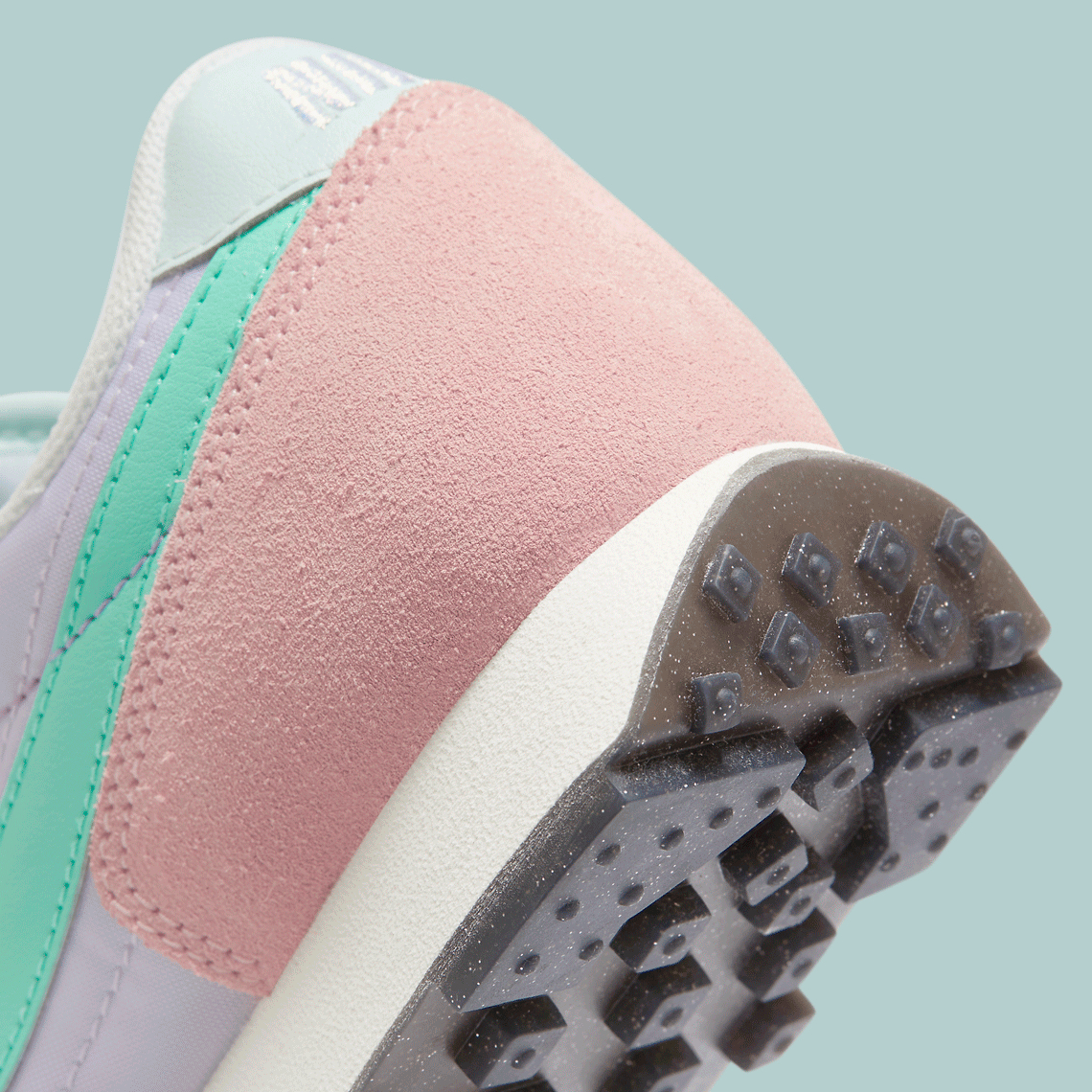