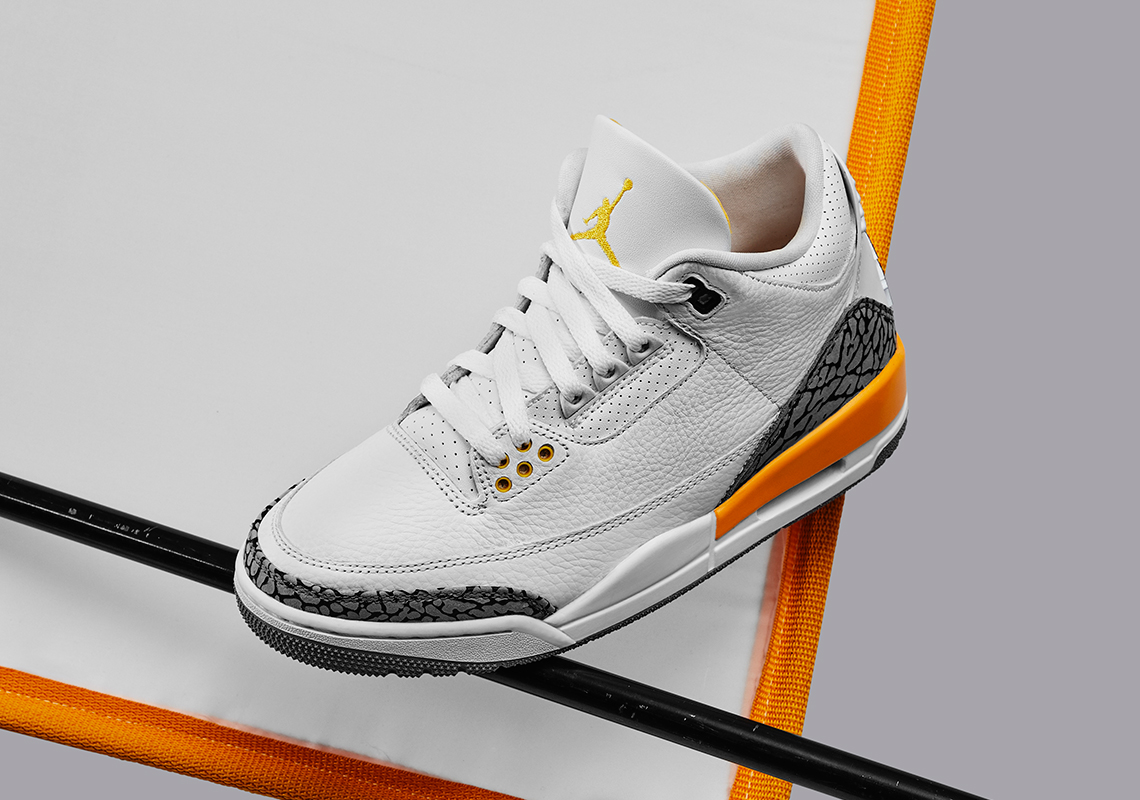 Where To Buy The Air Jordan 3 “Laser Orange”

The women’s Air Jordan 3 “Laser Orange” was initially rumored to launch in July, but has recently been given a Fall 2020 release date by Jordan Brand.

While part of the imprint’s plans for the latter half of the year, the Jordan 3 features a “White” tumbled leather upper laden with summer-ready, “Laser Orange” accents. The most notable arrives at the heel, right underneath the Air Jordan model’s iconic “Cement Grey” elephant print. Eyestays, sockliners, and Jumpman logos on the tongue also indulge in the vibrant hue, as does the pair’s “AIR” hangtag. Elsewhere, the Jordan 3 Laser Orange indulges in a tried-and-tested arrangement, though branding at the rear and underfoot forgoes its beloved 1988-form in favor of retro styling.

Continue ahead for another look at the women’s Jordan 3 “Laser Orange”, and find pairs at Nike.com come Fall.

In other Jordan release dates, four iterations of the Jordan 1 were announced as part of Jordan Brand’s Fall 2020 collection. 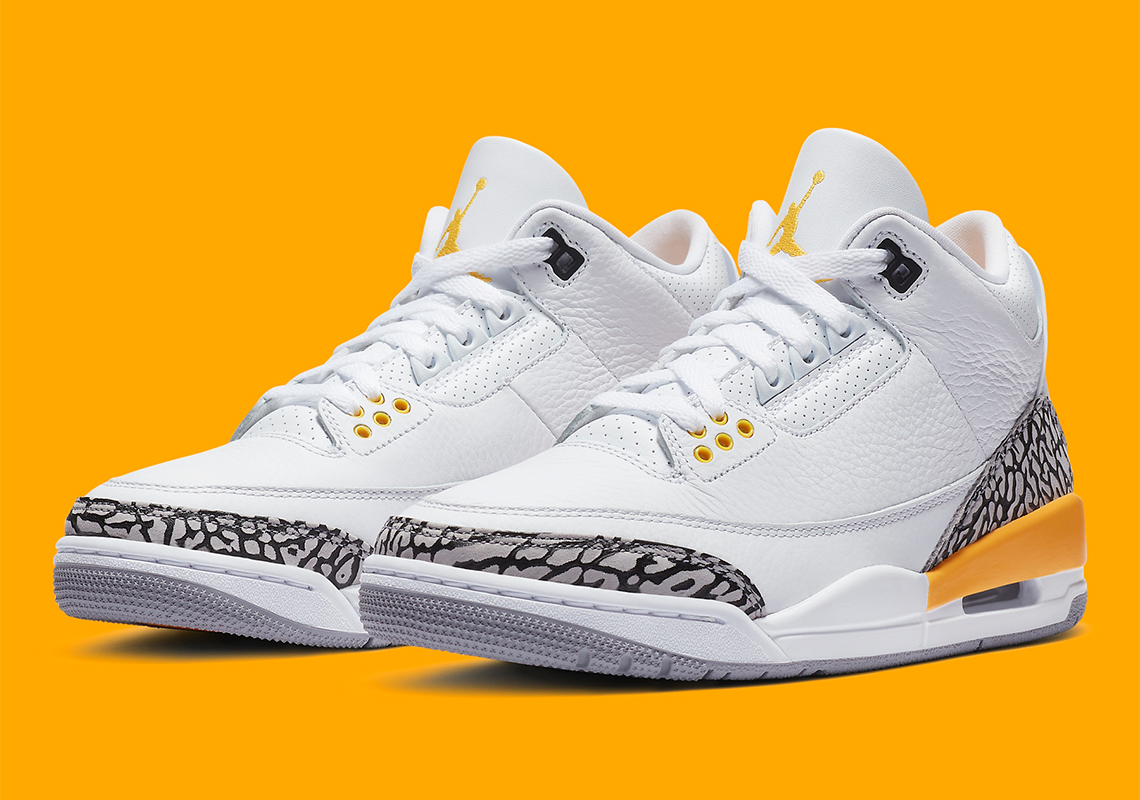 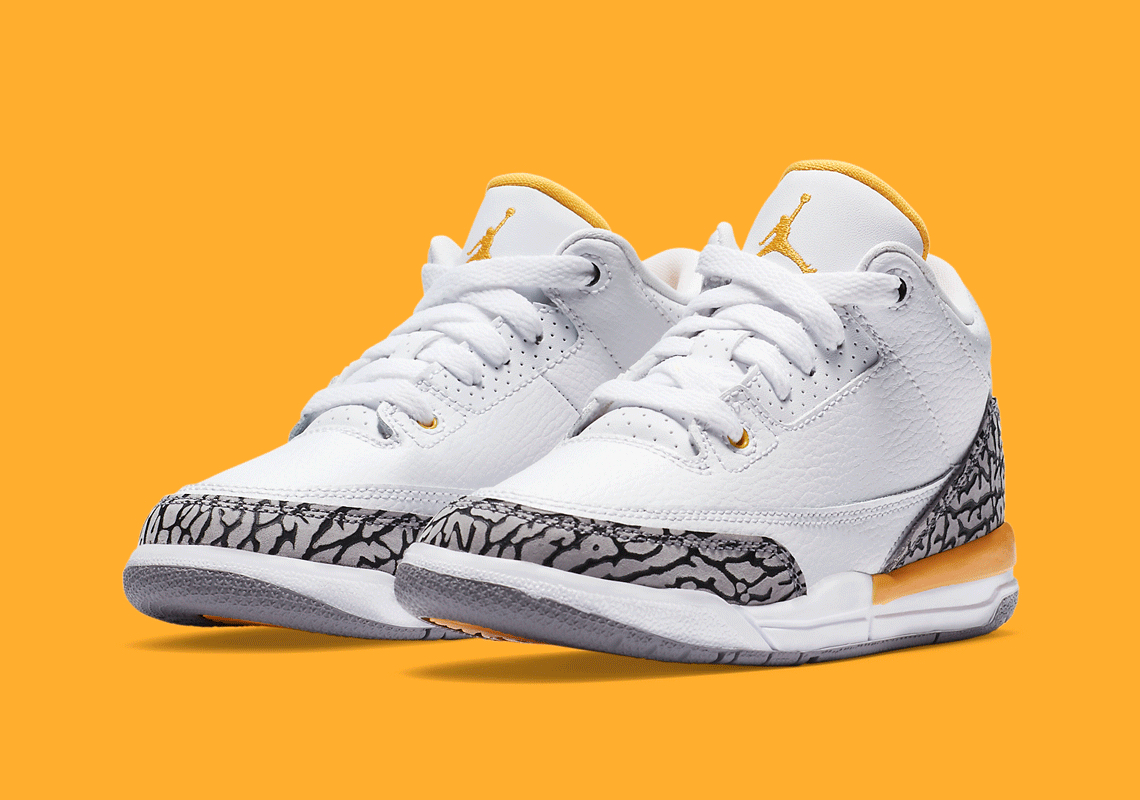 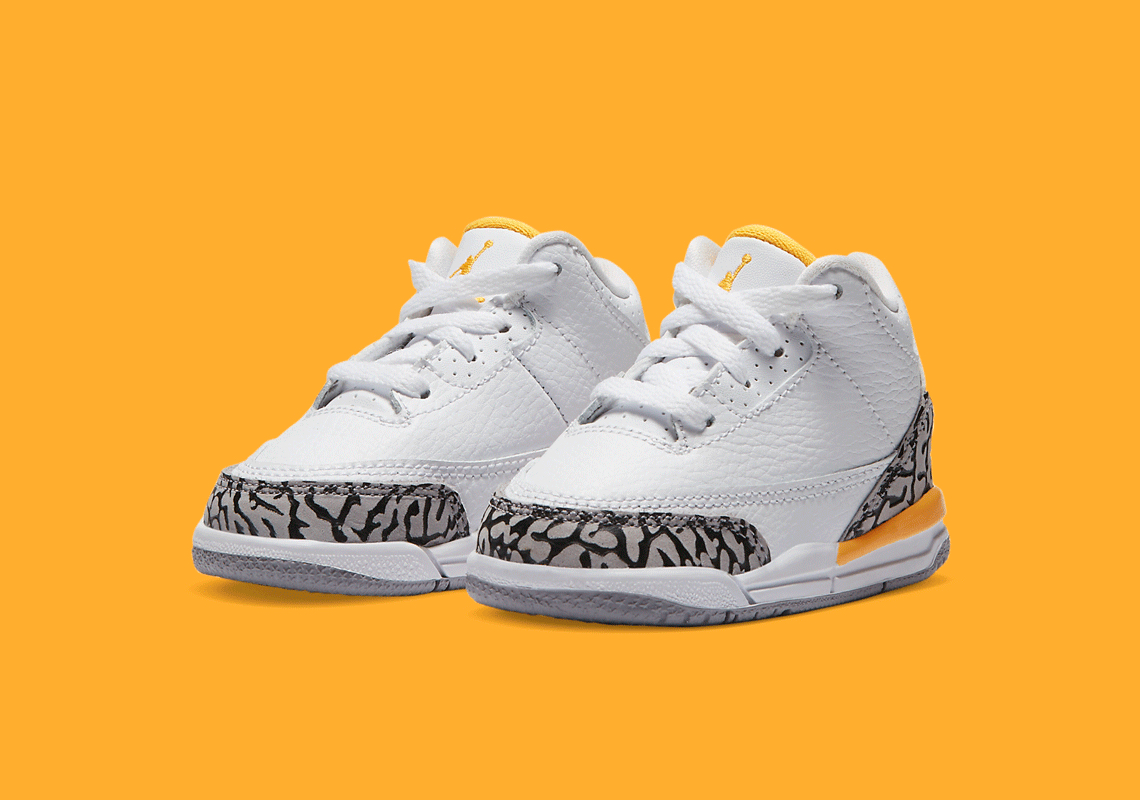 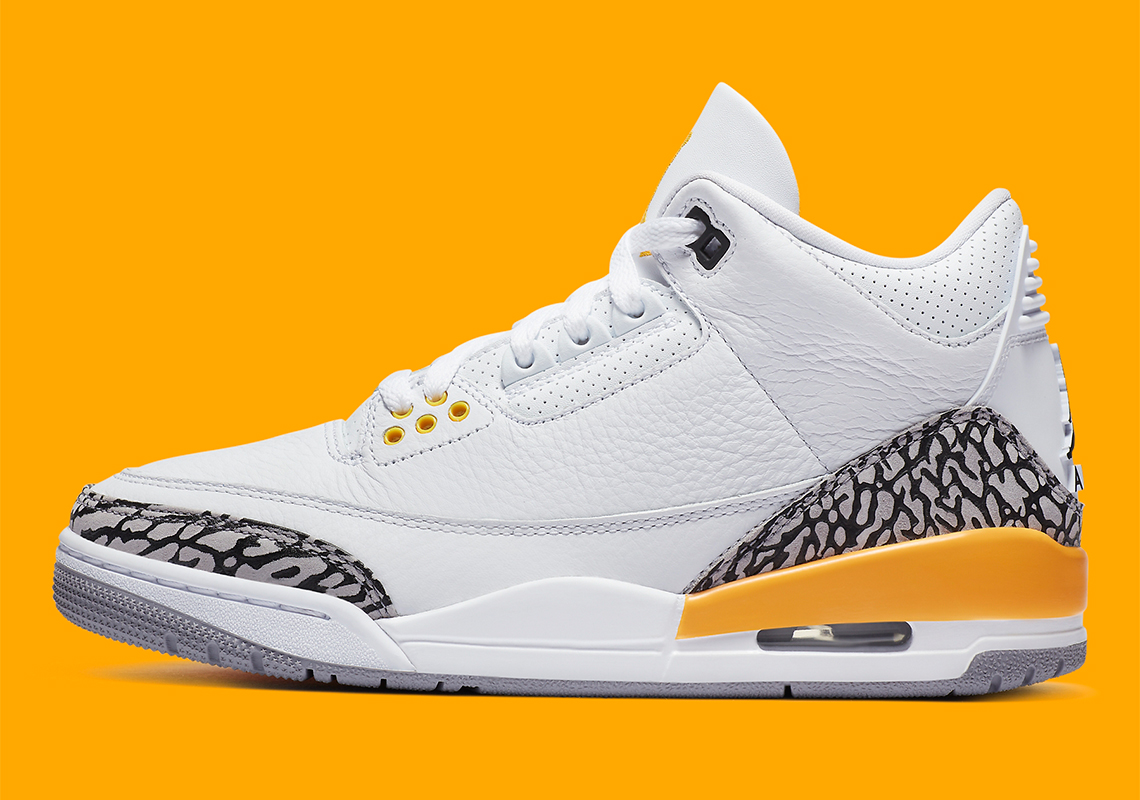 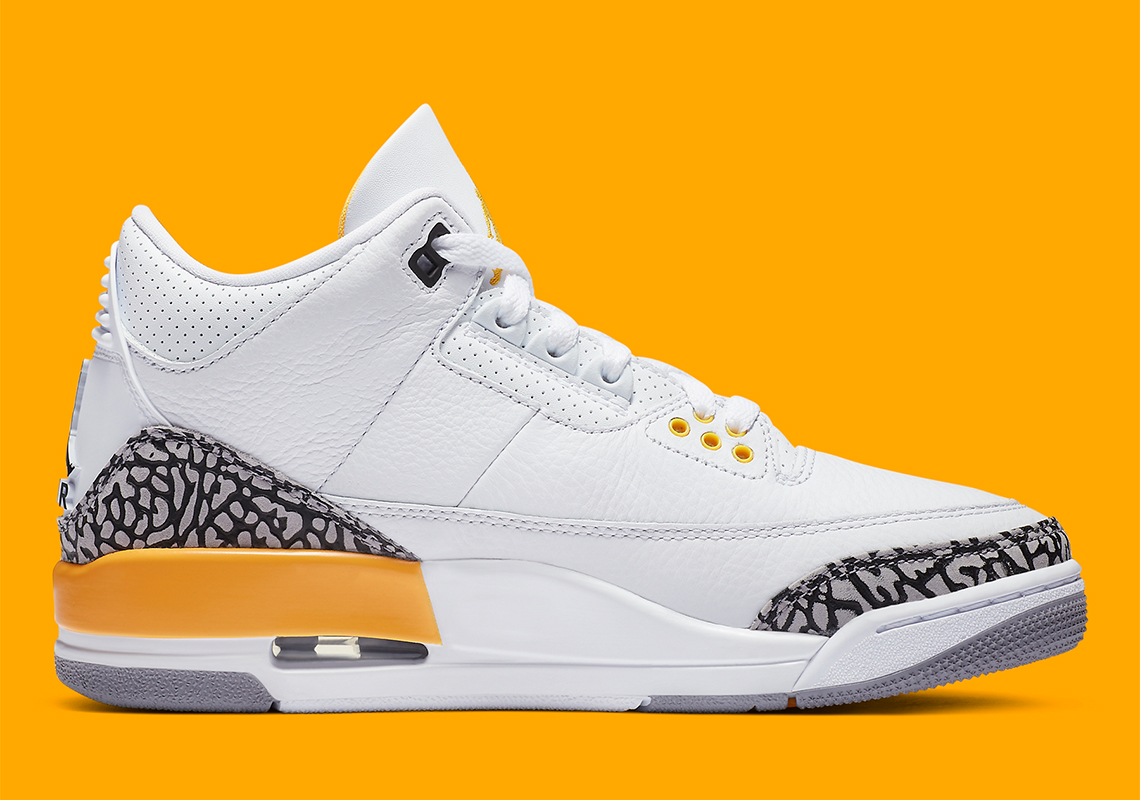 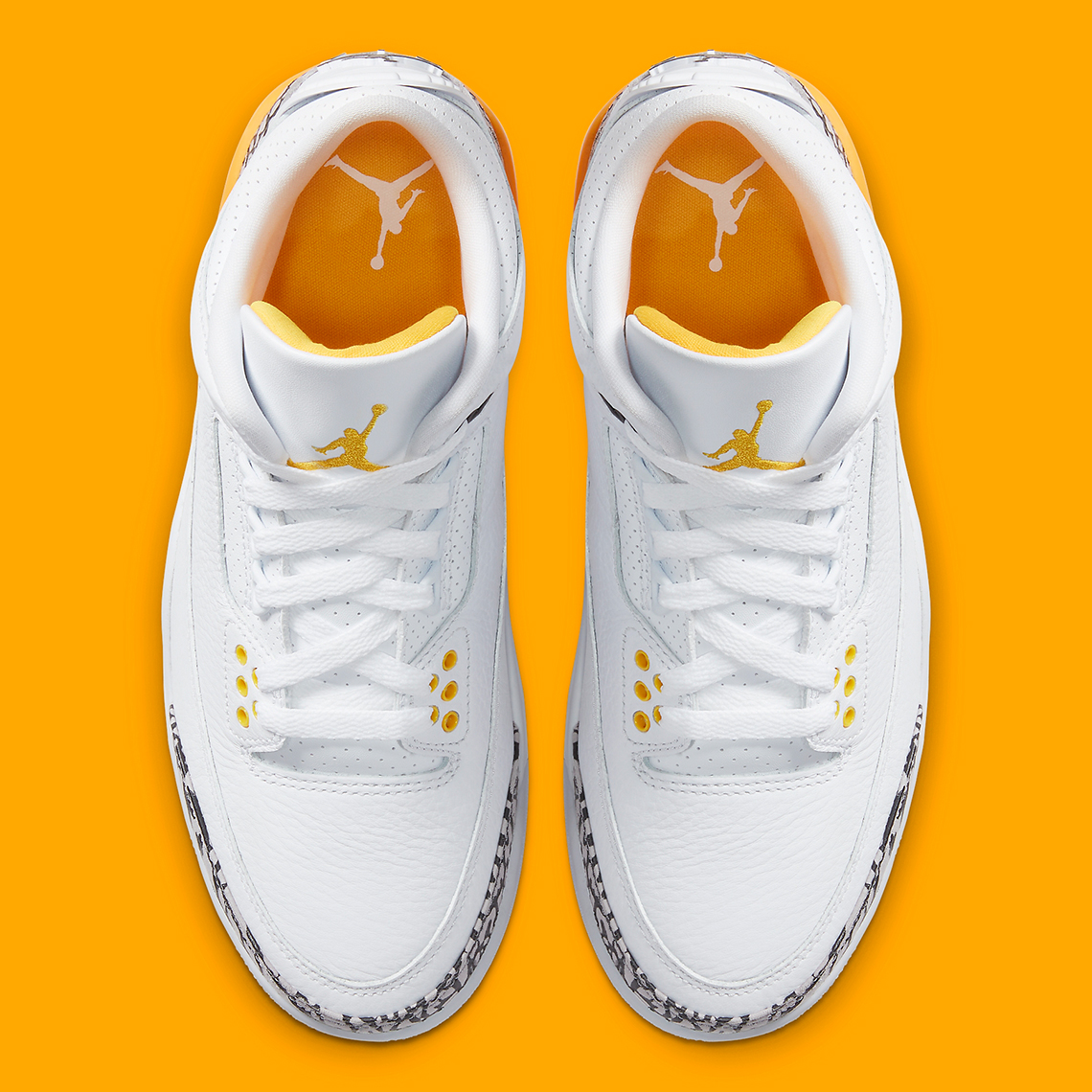 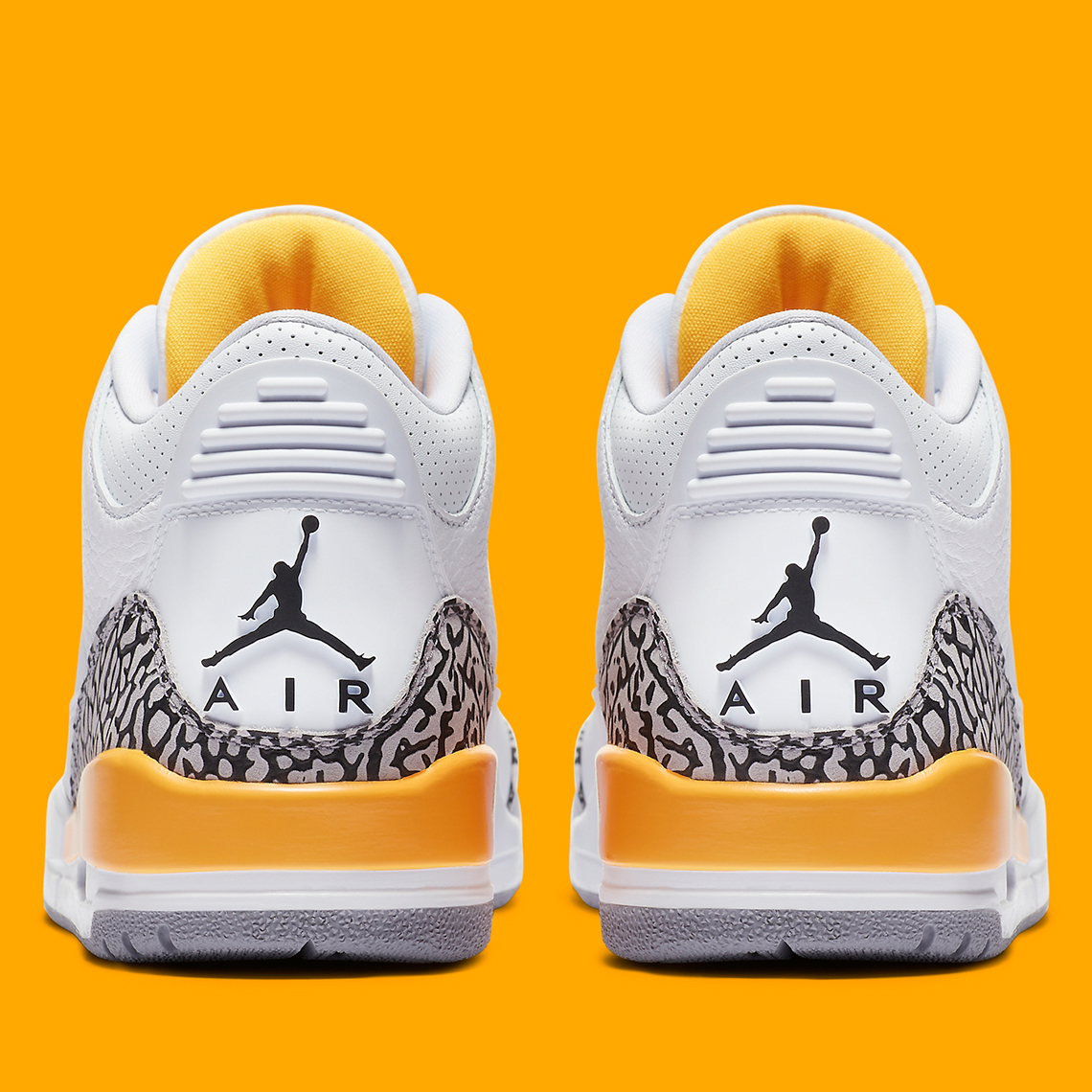 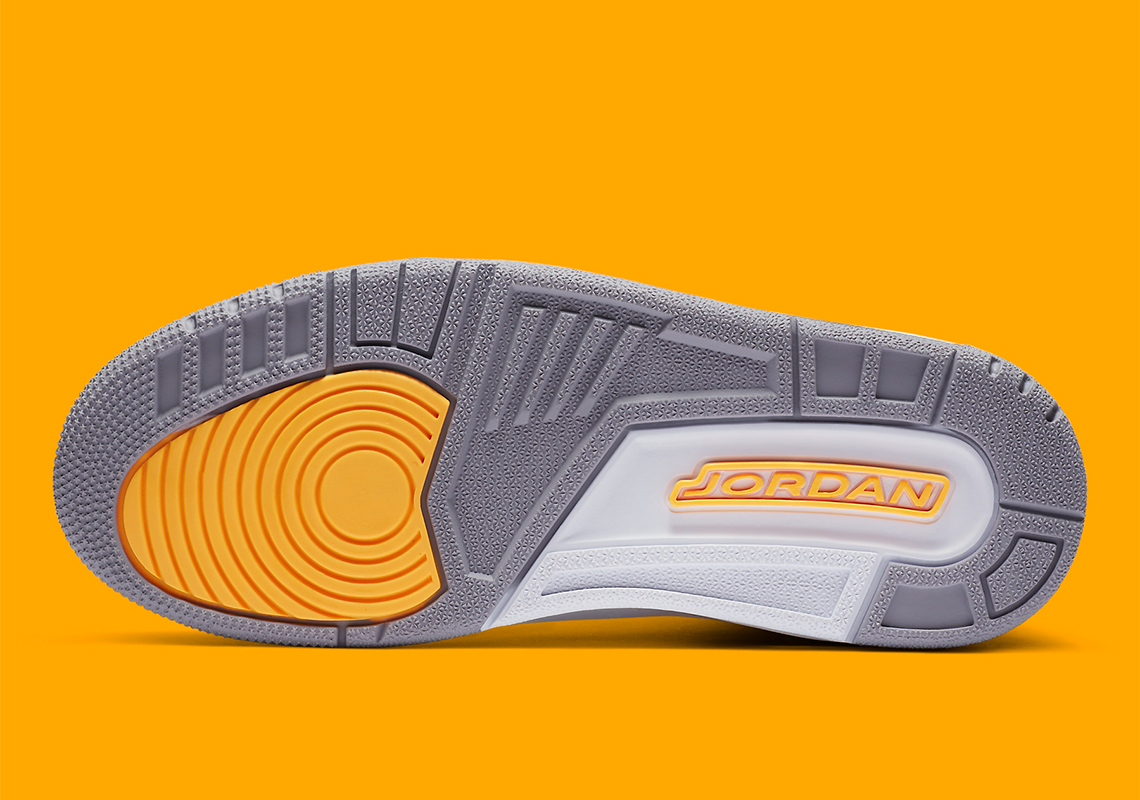 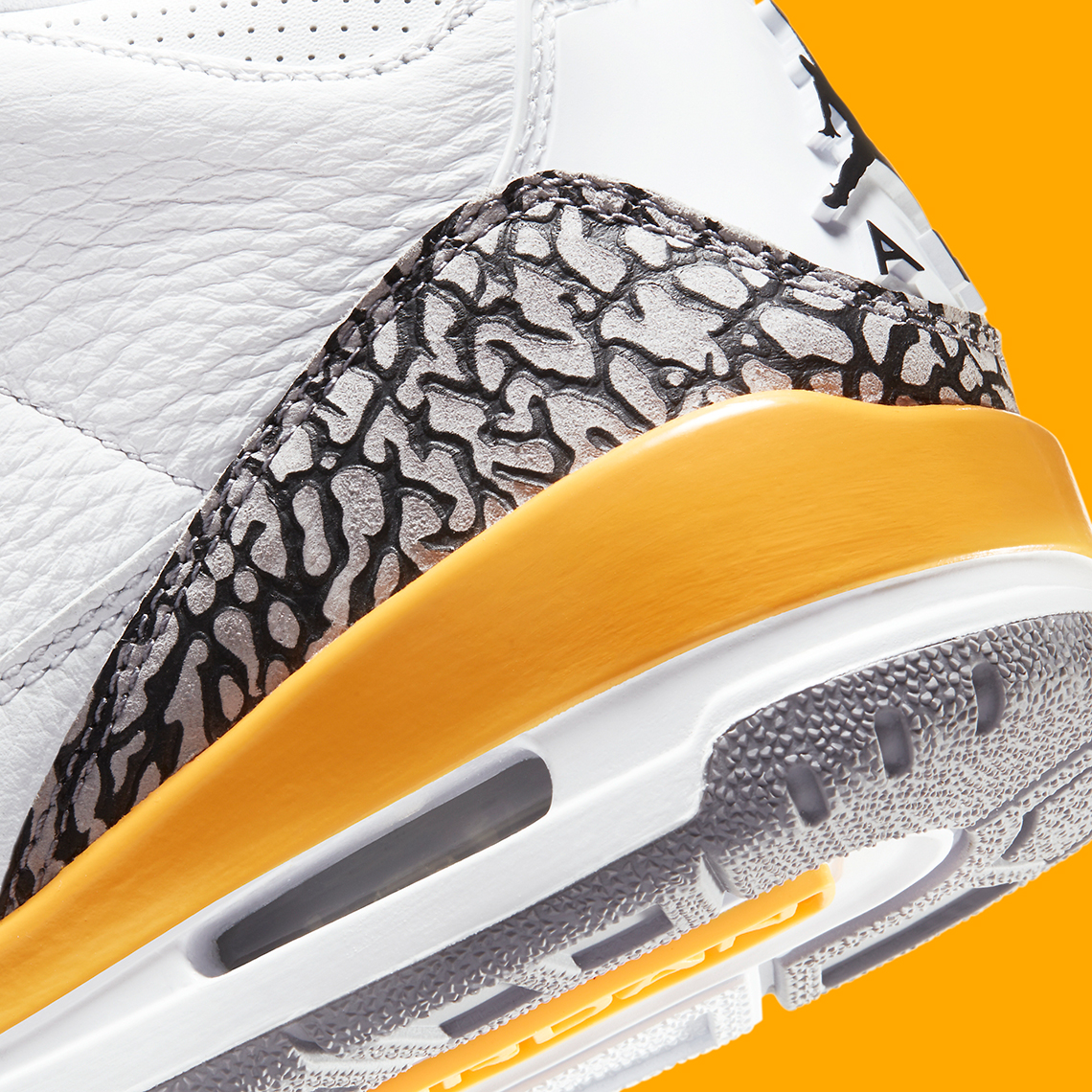 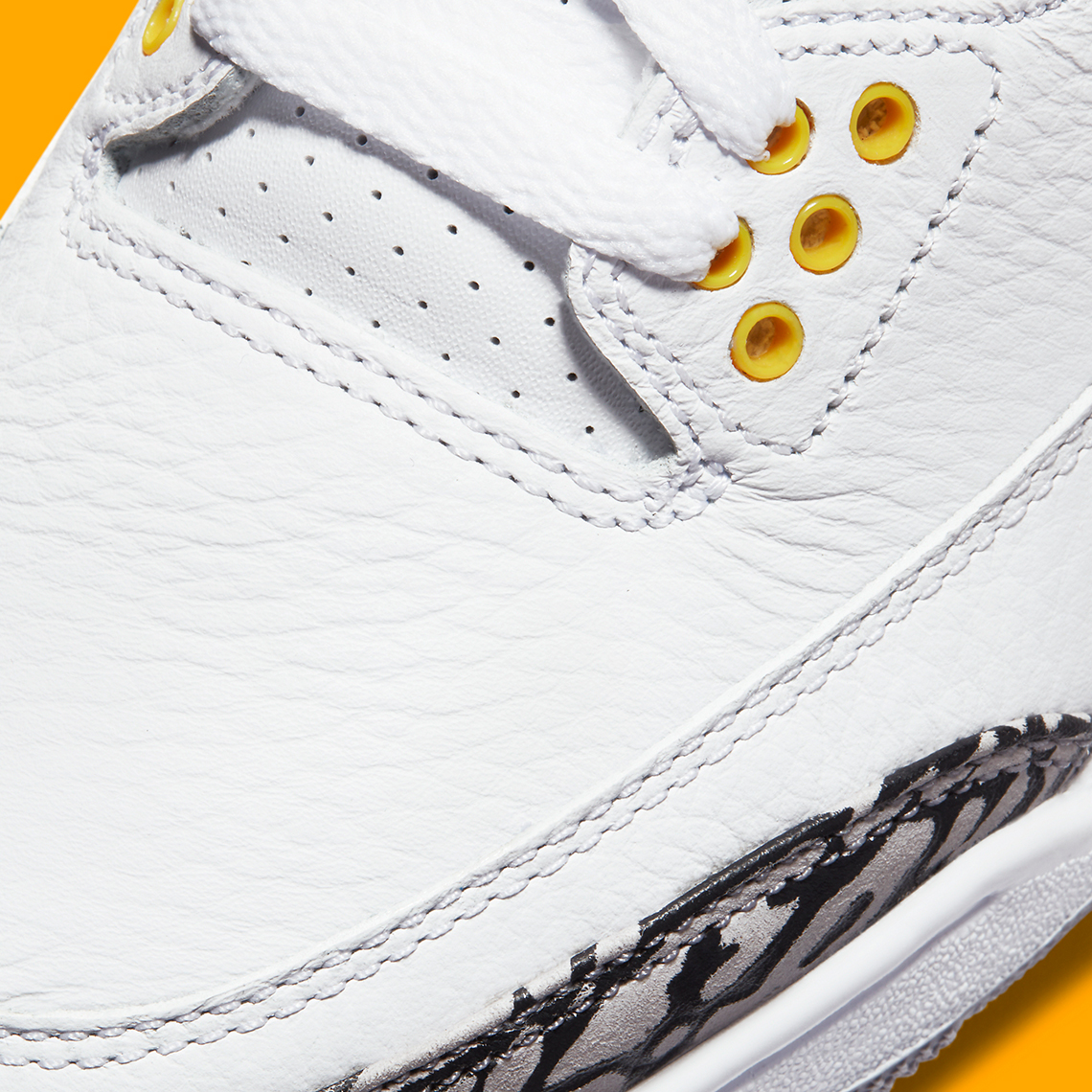 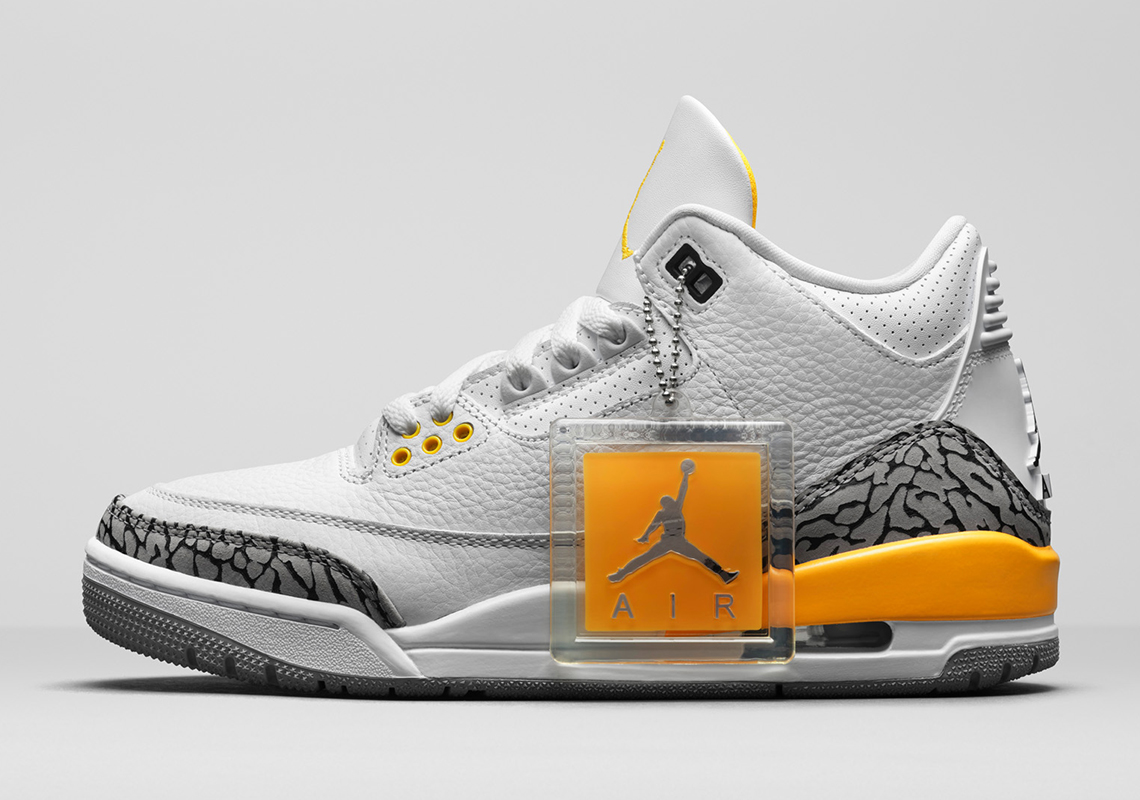 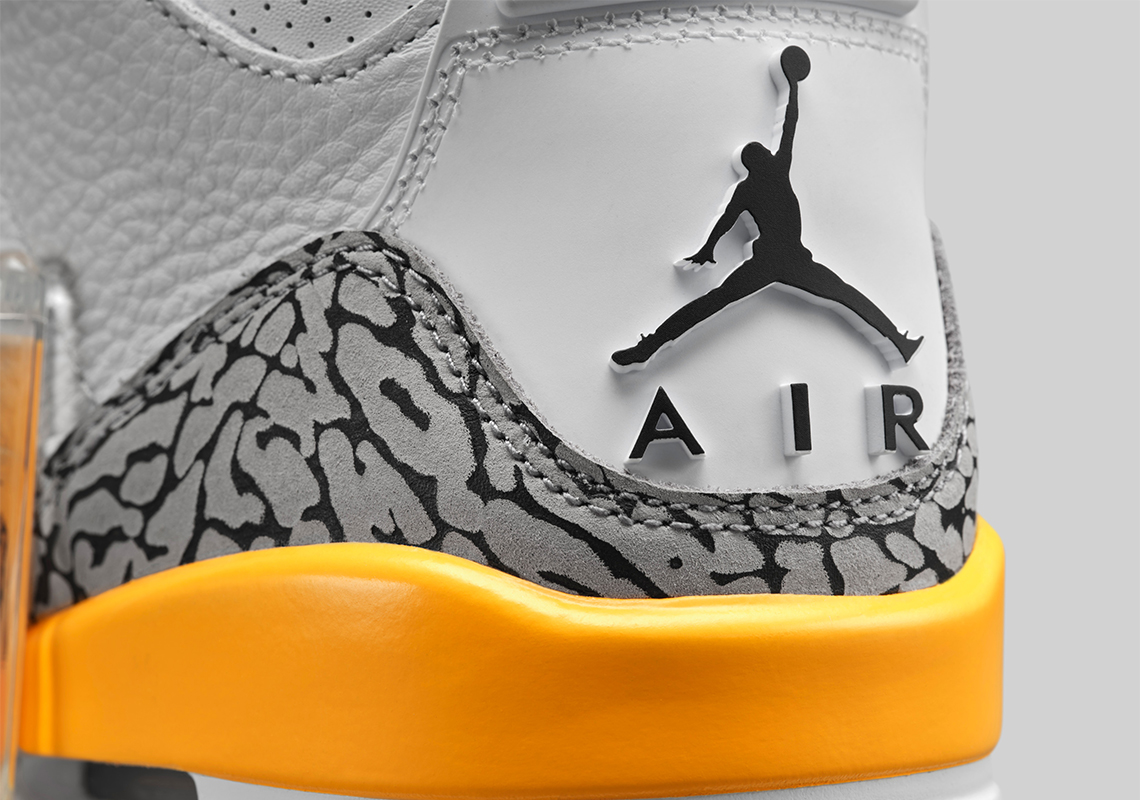