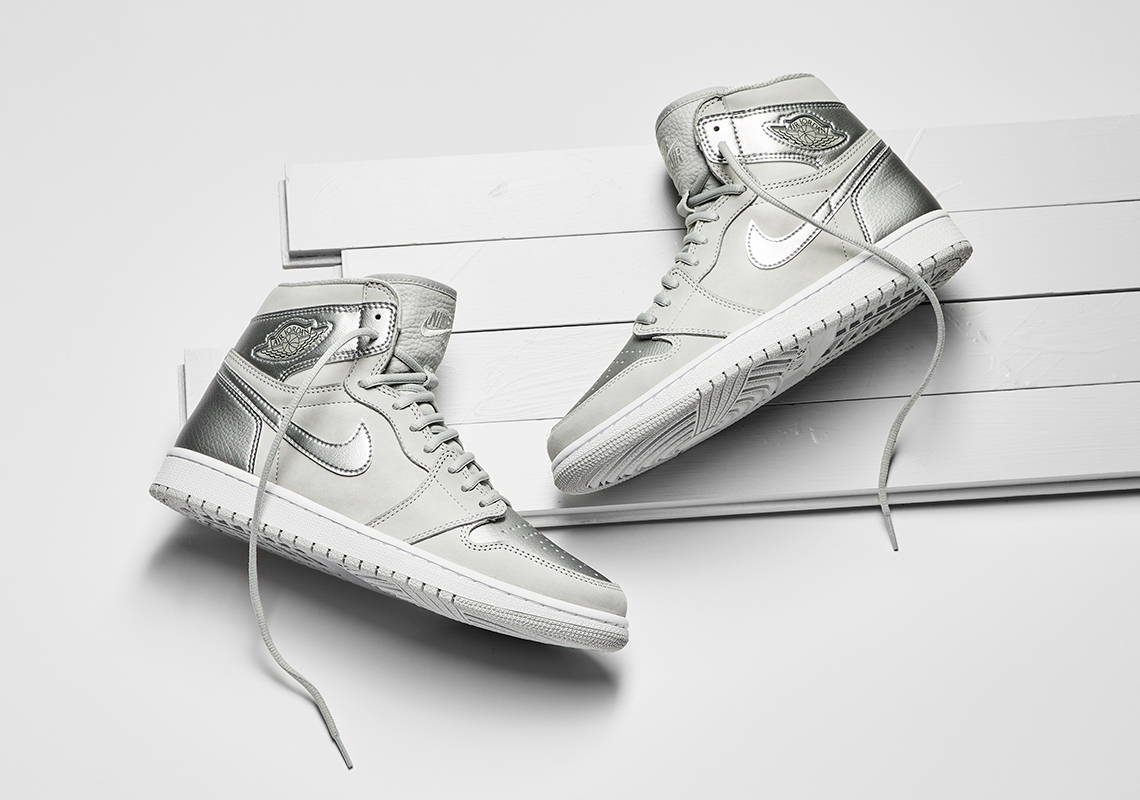 Though exclusive to Japan upon its initial debut, the Air Jordan 1 CO.JP is finally making a global return later this year. After the reveal of the Jordan 1 CO.JP Midnight Navy this past weekend, Jordan Brand has officially announced the release of the foreign variant’s “Neutral Grey” arrangement. Though simple, the pair basks near purely in a sense of nostalgia, many interested due to its previous rarity. Metallic silver accents construct the upper at most focal points, while a similarly understated arrangement of grey leathers seat in between. Toe boxes, heel wraps, swooshes, and ankle flaps, however, are all the more alluring in their overt polish, one that keenly matches the accompanying suitcase made special for the sneaker’s Japanese launch. Numbered from 1 to 2,002, this hyper exclusive drop harks to both the offering’s original birthplace as well as its 2020 revival. Grab a detailed look here and expect to learn more about both its US SNKRS and Asia release date closer to Fall 2020.

In other news, a Women’s Air Jordan 6 is dropping around the same time. 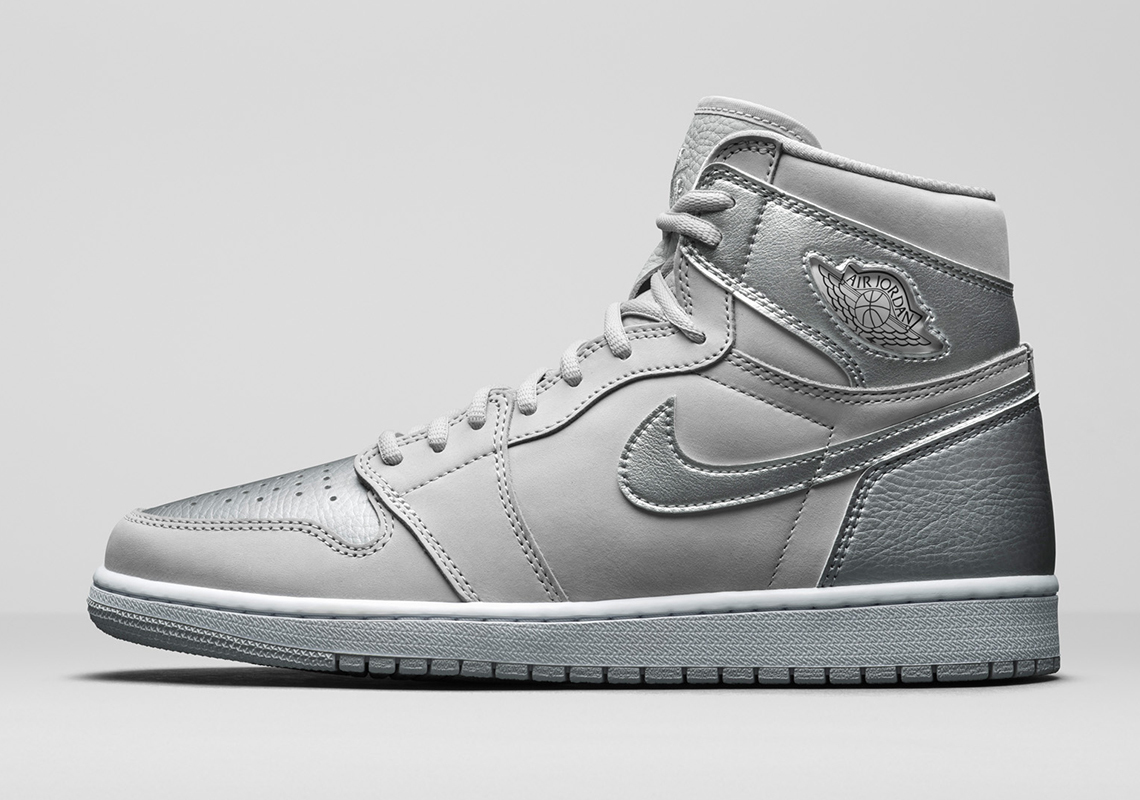 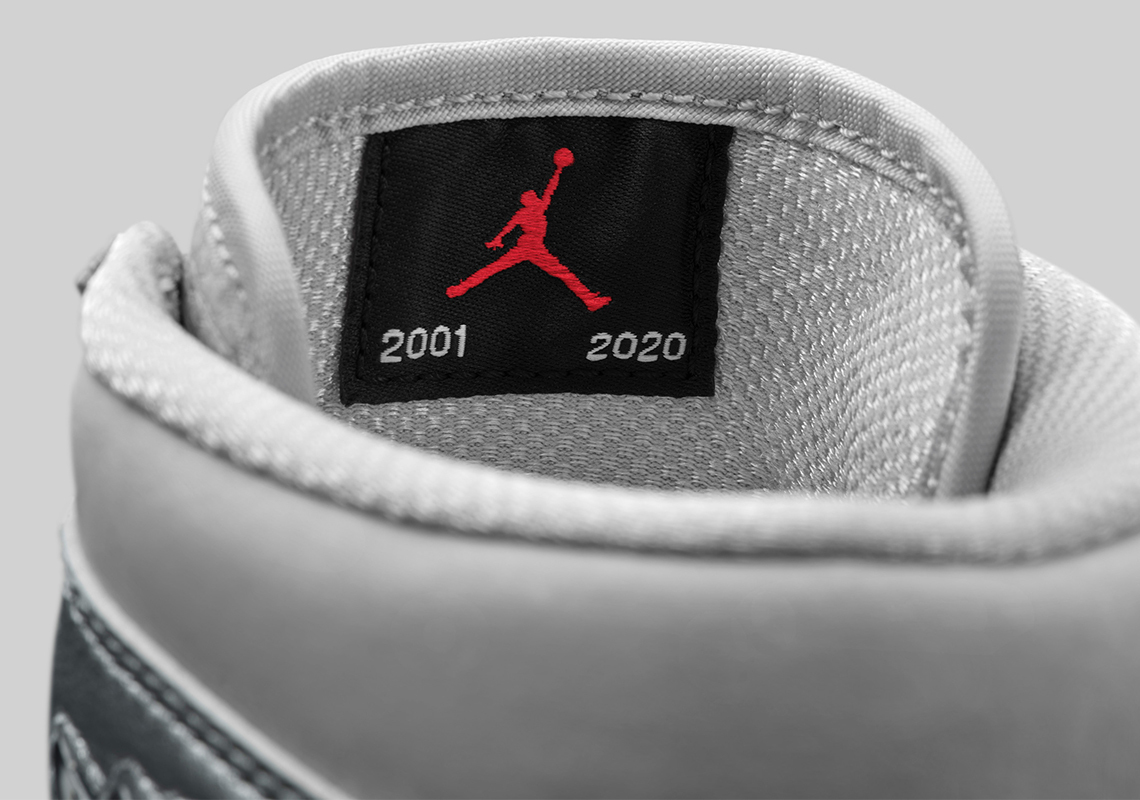