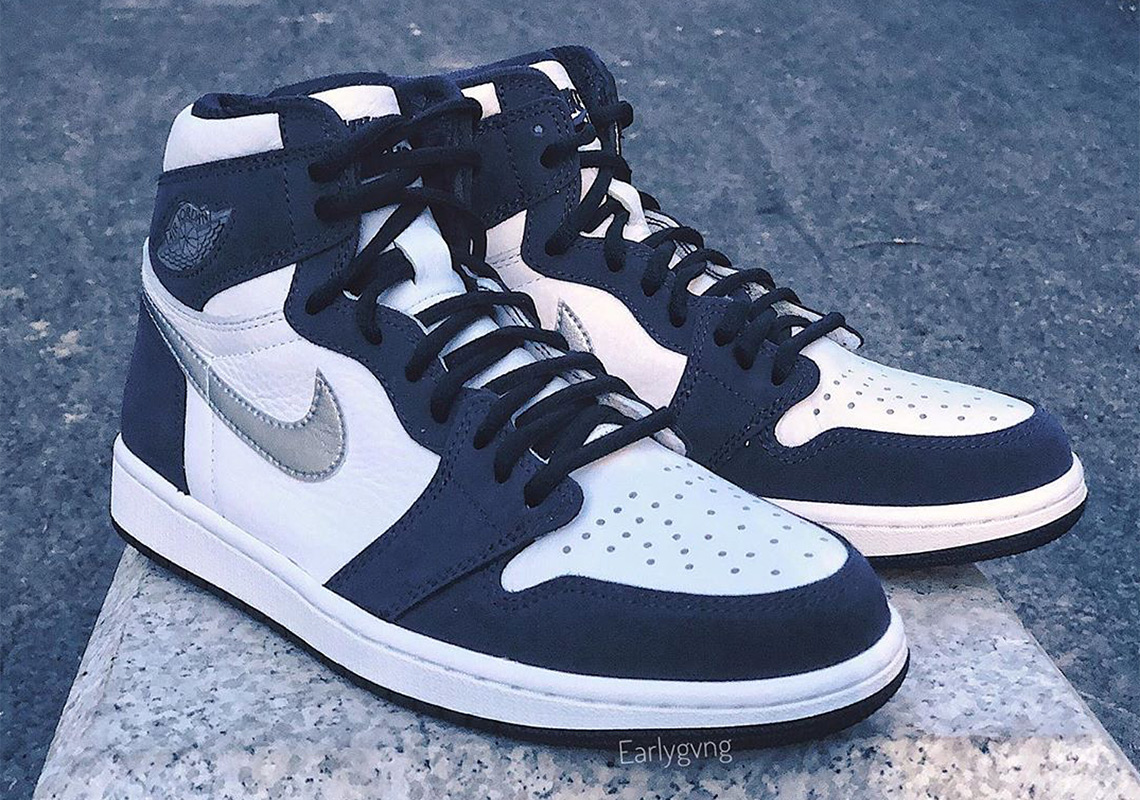 Owed credit for some of the best releases in Nike history, co.jp — the brand’s Japanese component — has slowly made its way back to the limelight by way of multiple Retros. First started with the “Plum” Dunk Lows, the brand’s tour through the past is being greeted by yet another noteworthy stop: the Air Jordan 1 co.jp in its “Midnight Navy” colorway. Distinct from the “Neutral Grey” that’s appeared months prior, the offering hues every one of its overlays in the dark blue. These take the form of matted suede panels, ones that play well with metallic silver swooshes that accent the profile. Elsewhere, white leathers outfit the entire base from the tongue to the profile and ankle, while the usual insignia prefer the darker shade of the palette — thus creating both minimal and pronounced impressions through the Wings and Nike Air logos respectively. Grab a detailed look at these right here and expect a release to arrive Holiday 2020.

In other news, a WMNS Lucky Green Jordan 1 was just revealed. 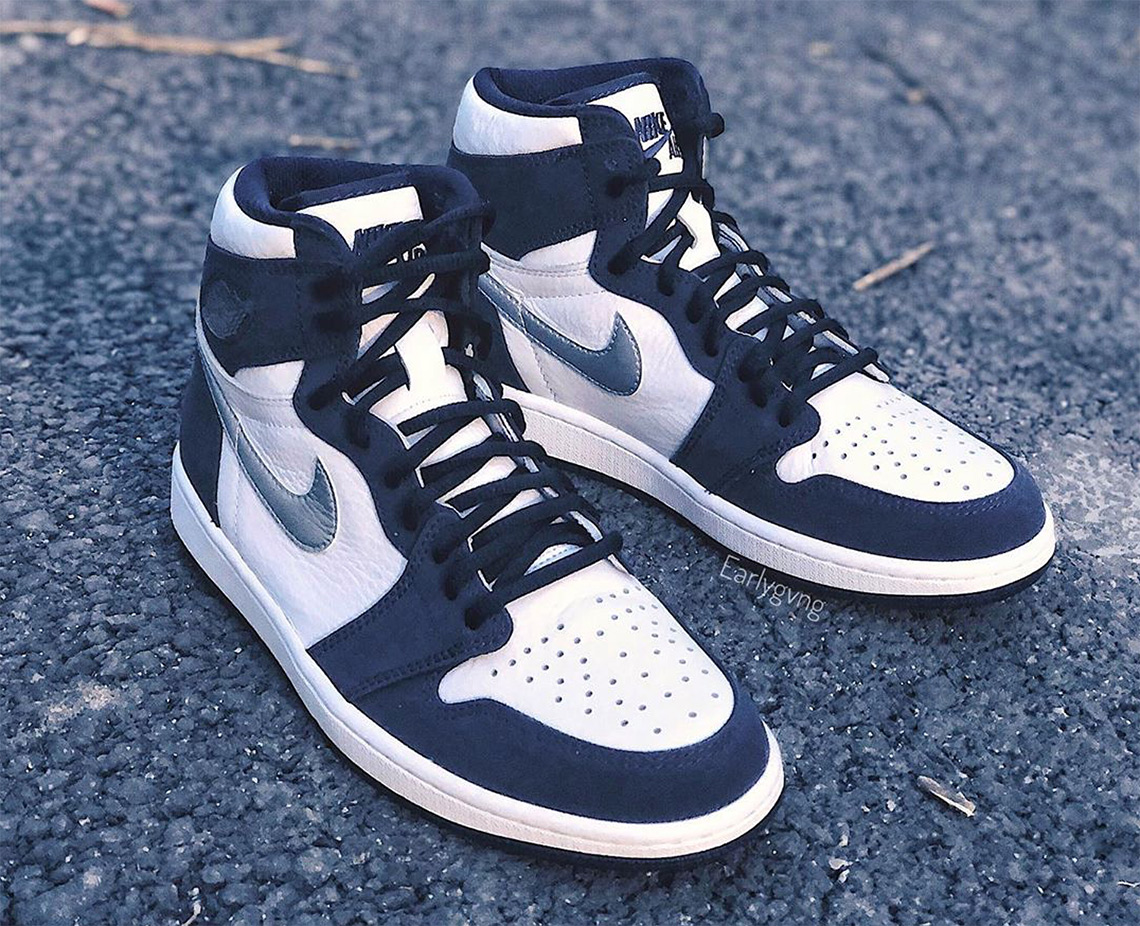 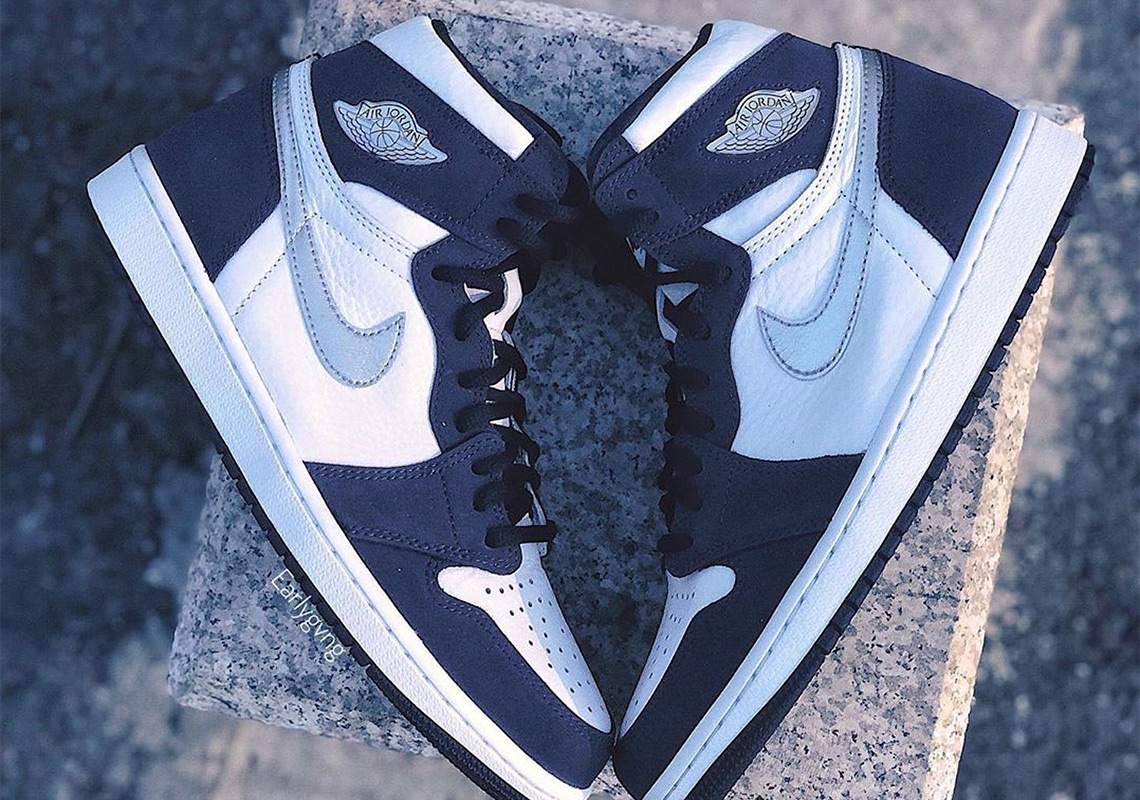 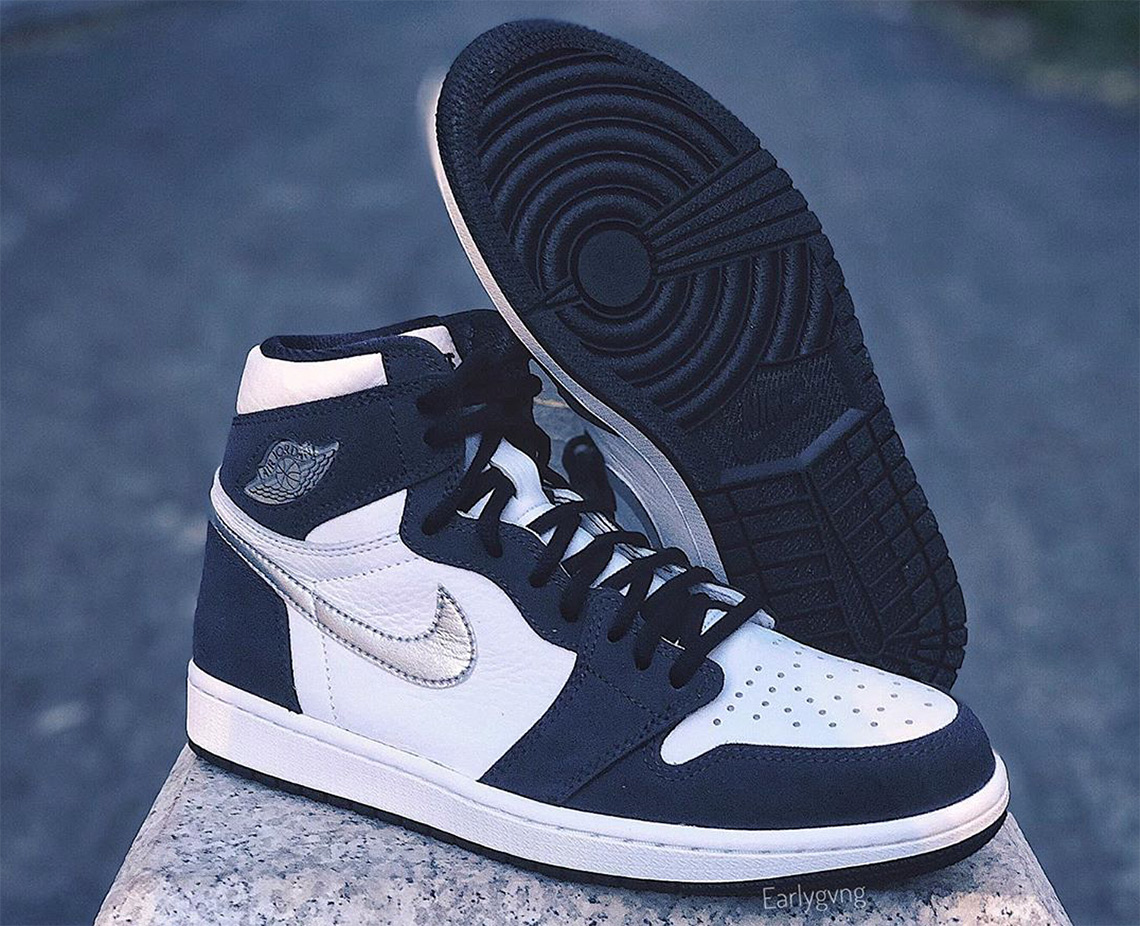 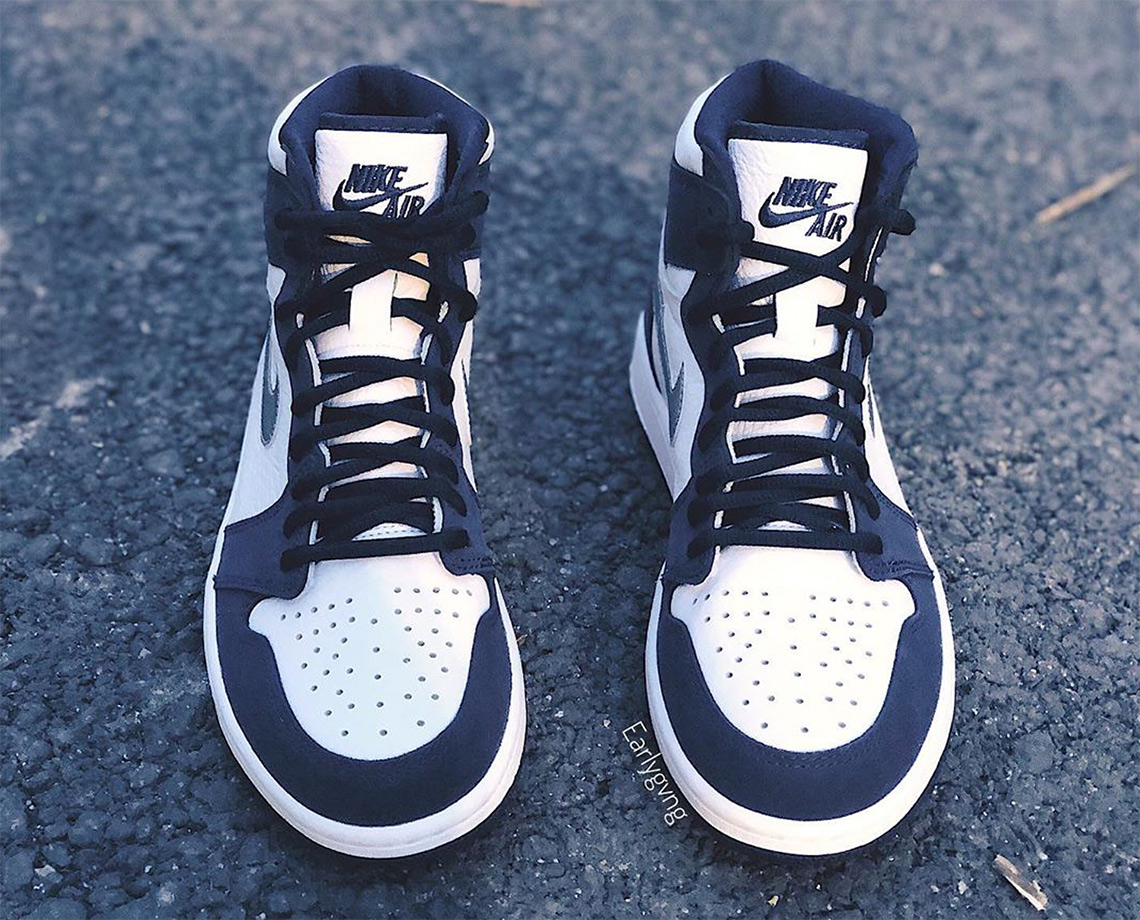 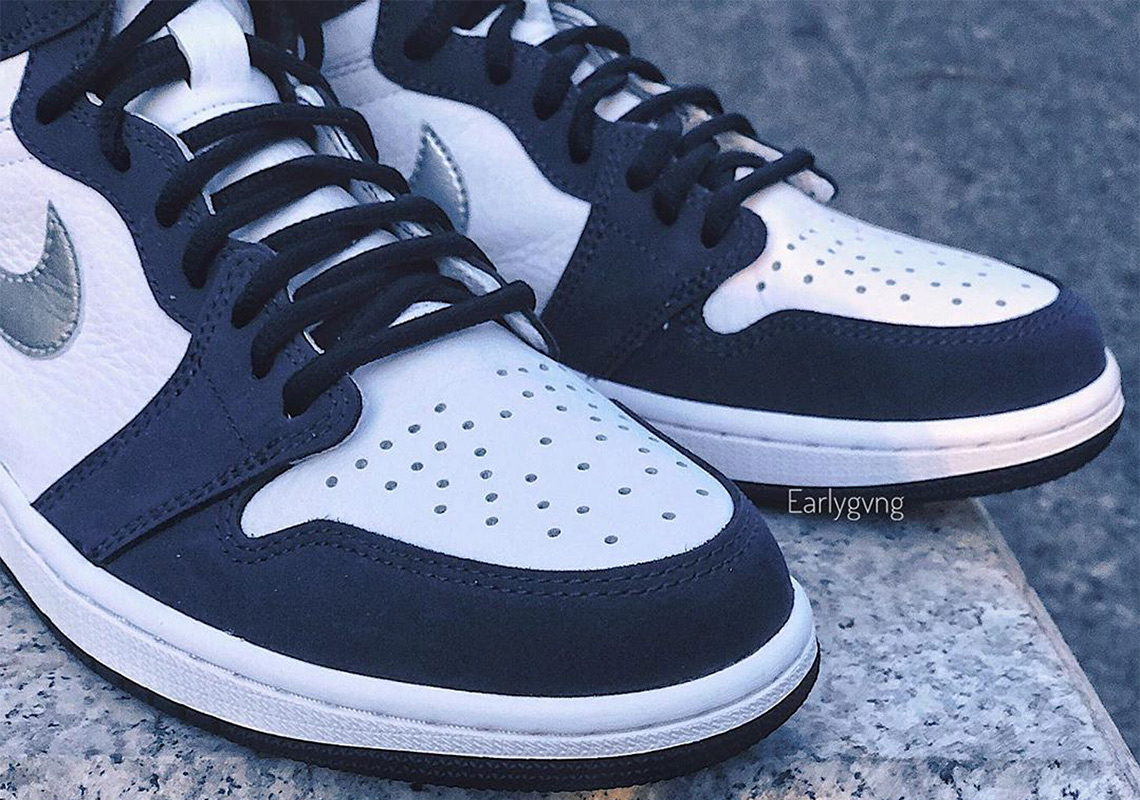