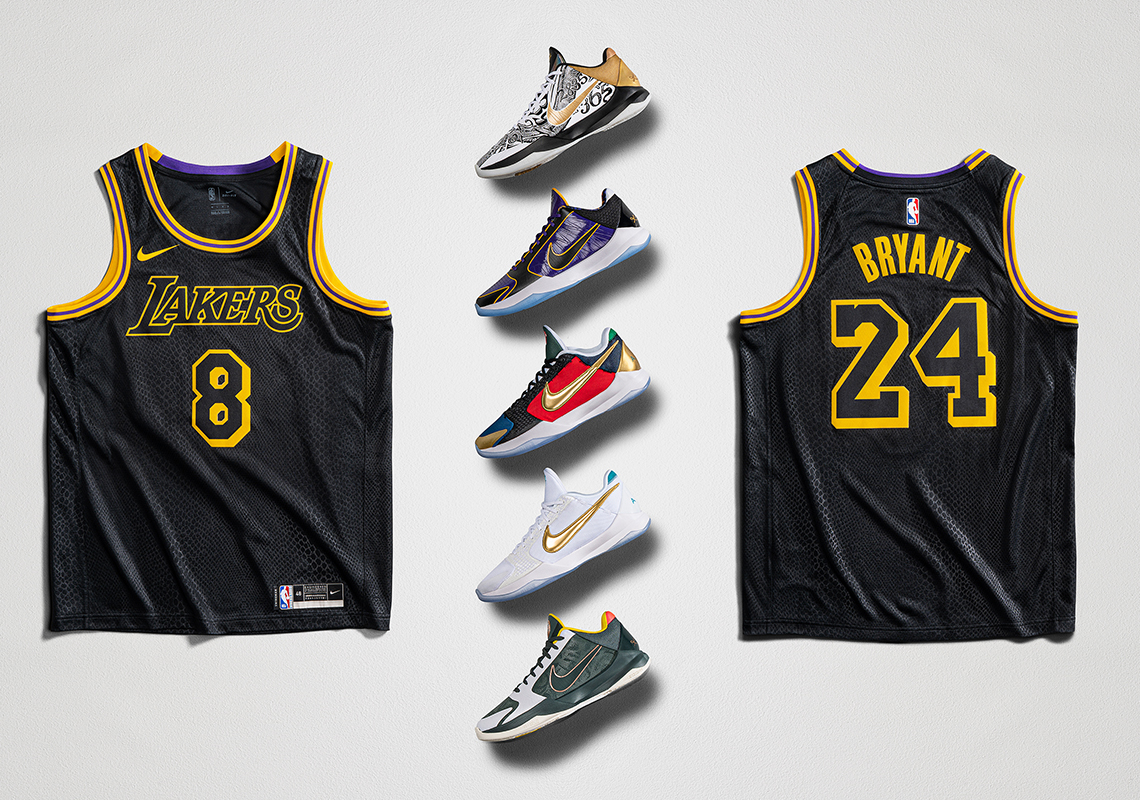 Earlier in 2020, we lost a legend. The tragic passing of Kobe Bryant, his daughter Gianna Bryant, and the seven other souls on January 26th put a screeching halt on the world of sports as the hoops community froze in shock. Since then, it’s been an ongoing mourning period, and finally Nike has announced its plans to honor the Black Mamba with a full week dedicated to continuing his lasting legacy.  Beginning on August 23rd, Mamba Week will move forward with three key efforts – a $1 million donation to the Mamba and Mambacita Sports Foundation, the continued support of the Mamba League, and special retail drops.

On August 23rd, Nike will release the Kobe 5 Protro “Big Stage Parade”, an amalgam of the famed Big Stage colorway from the 2010 NBA Finals and the graphic mosaic seen in the Championship Parade PE. On August 24th aka Mamba Day, the “Lakers” colorway will be available with a classic purple and gold. In addition to the footwear, Nike and the NBA will release a limited number of Kobe Bryant jerseys.

In addition to the confirmed releases on the 23rd and 24th, the Kobe 5 Bruce Lee and Kobe 5 Undefeated is also expected for later this year.

Where To Buy (Nike SNKRS) 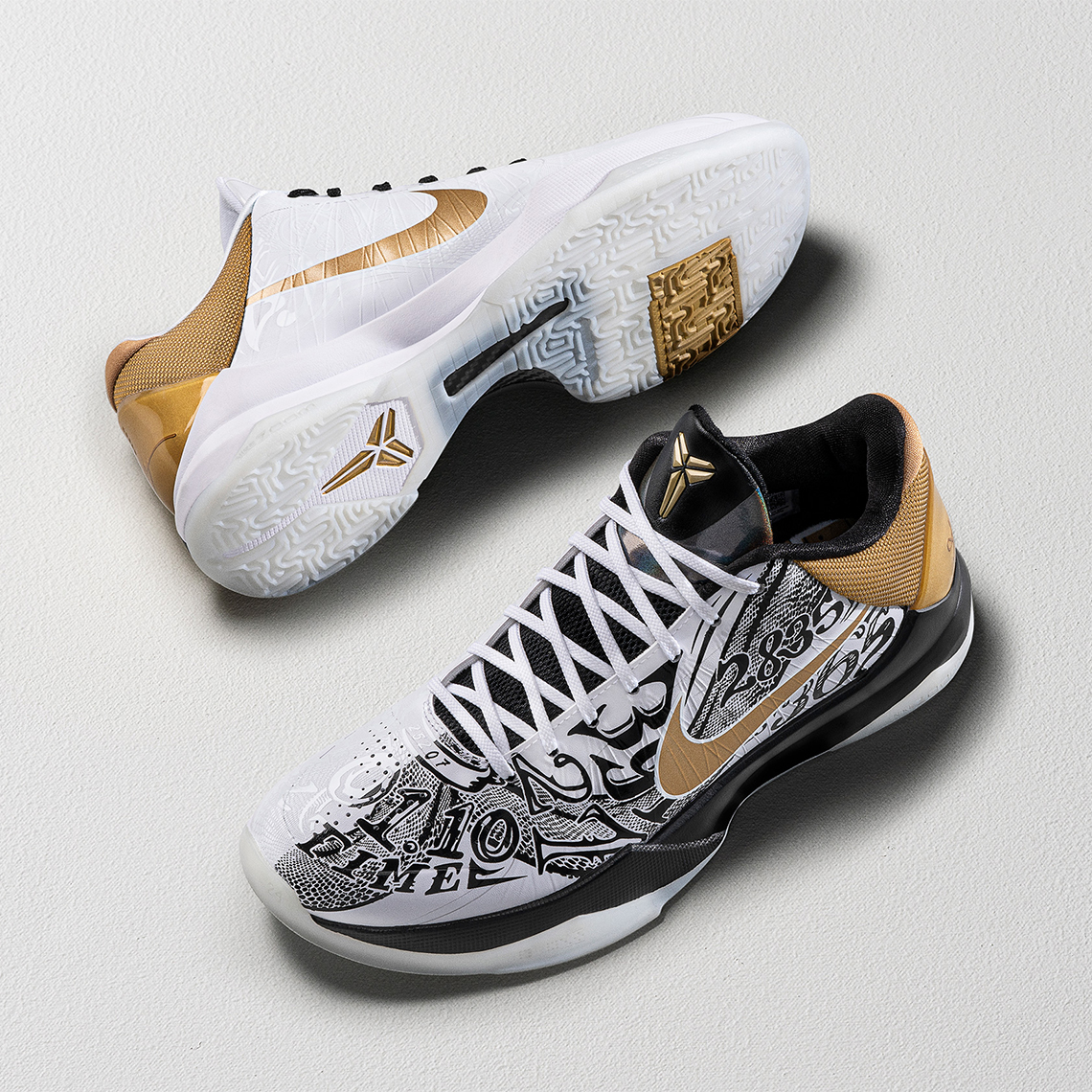 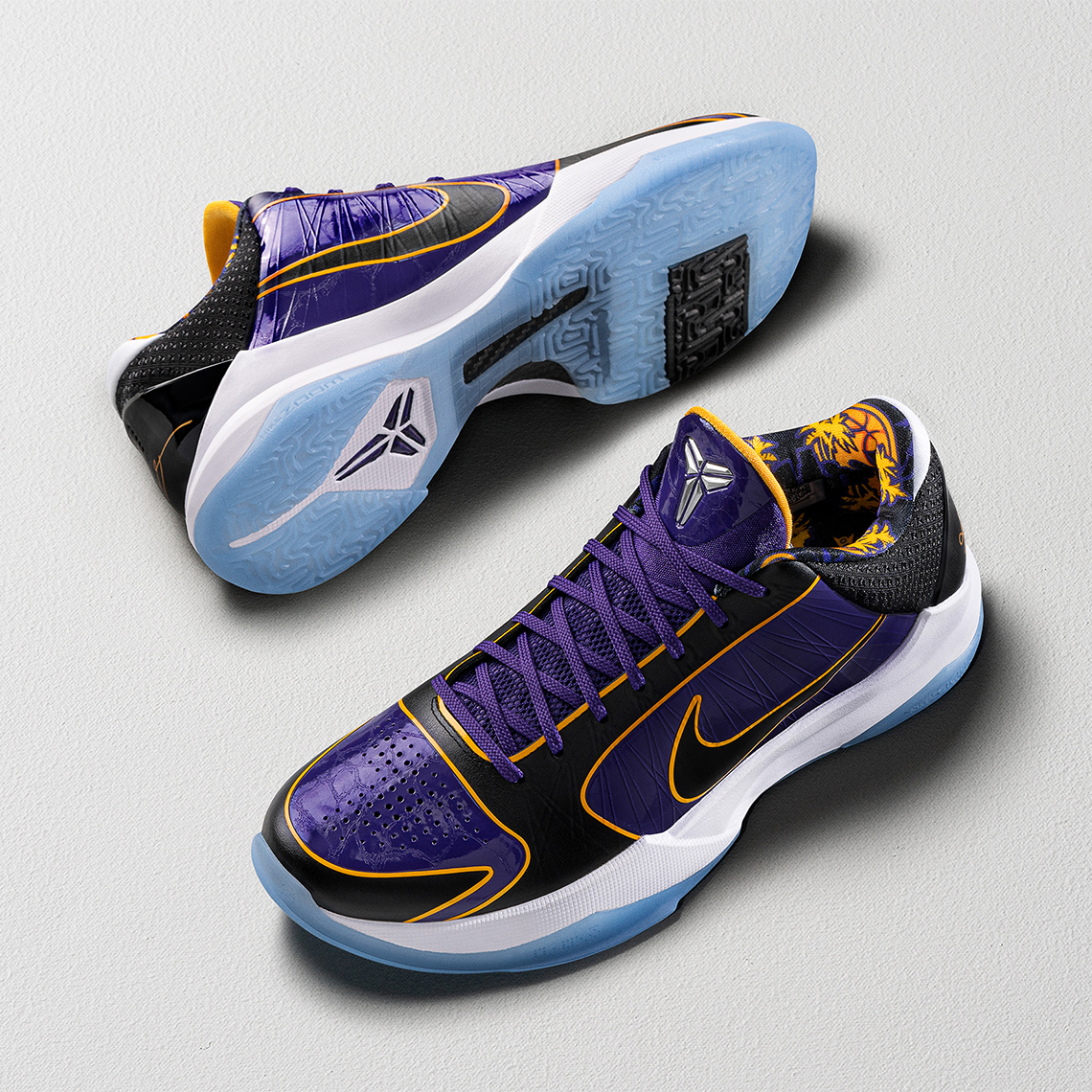 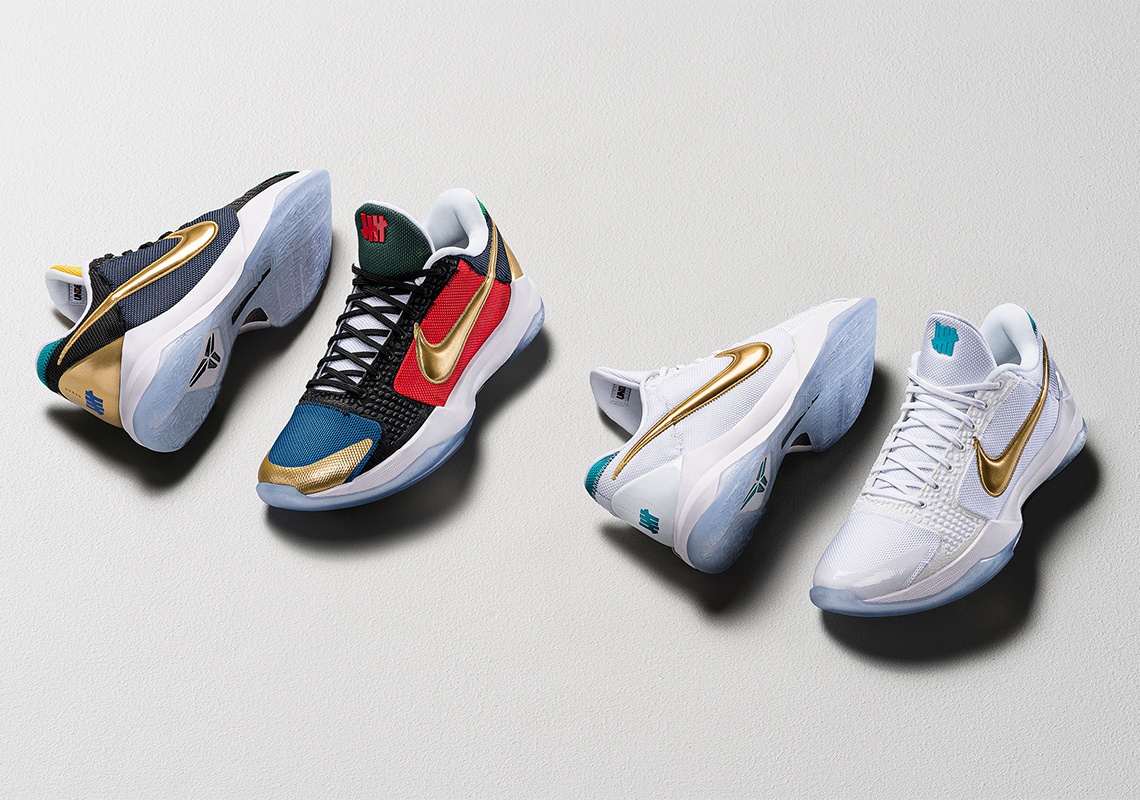 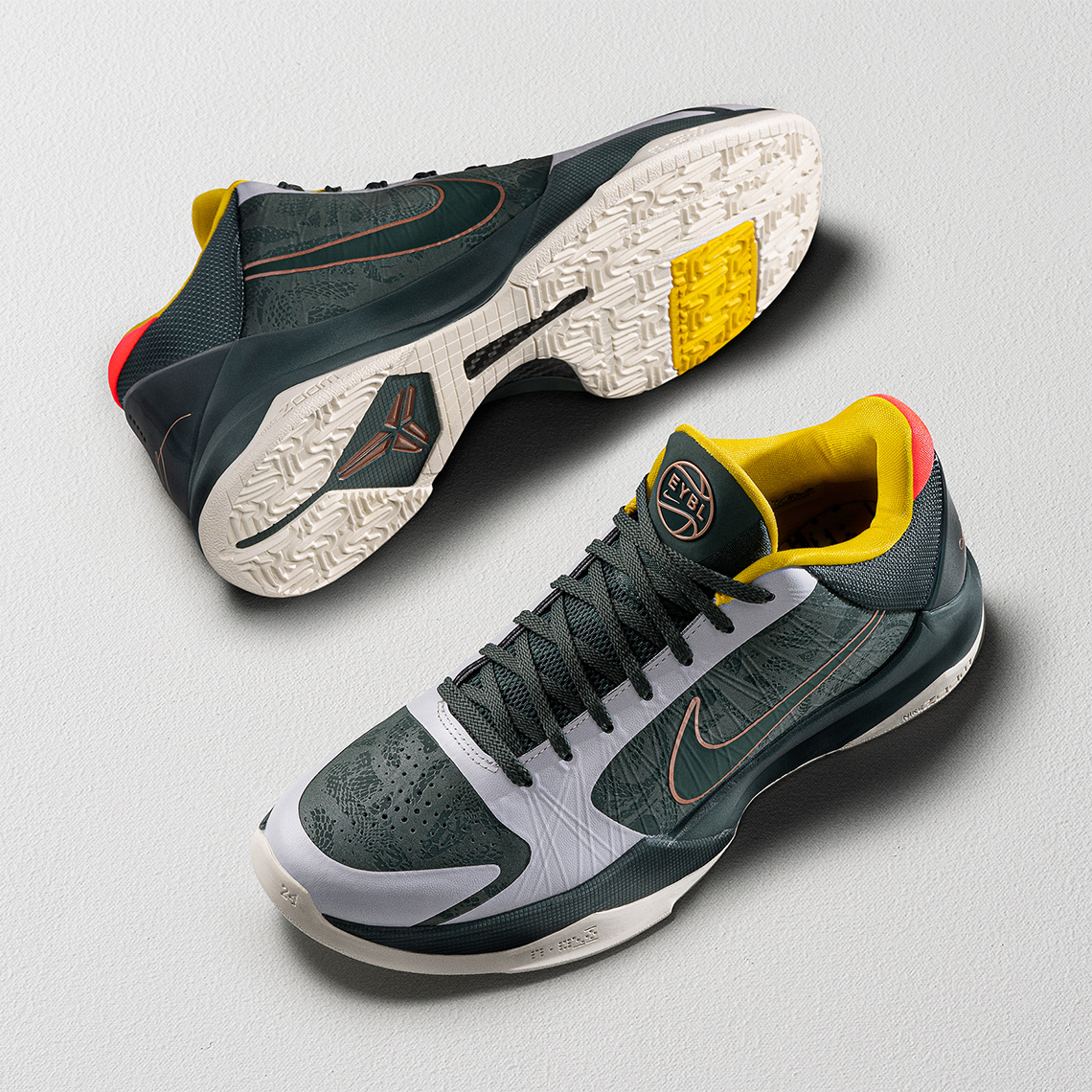 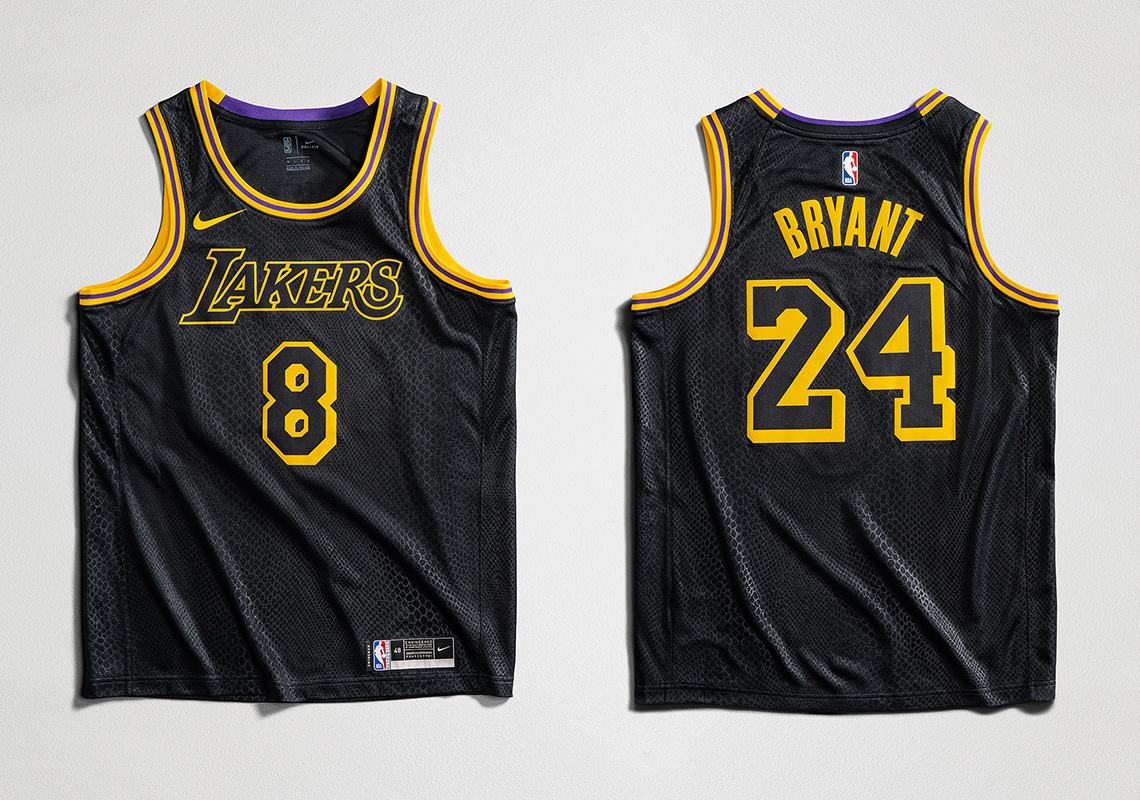