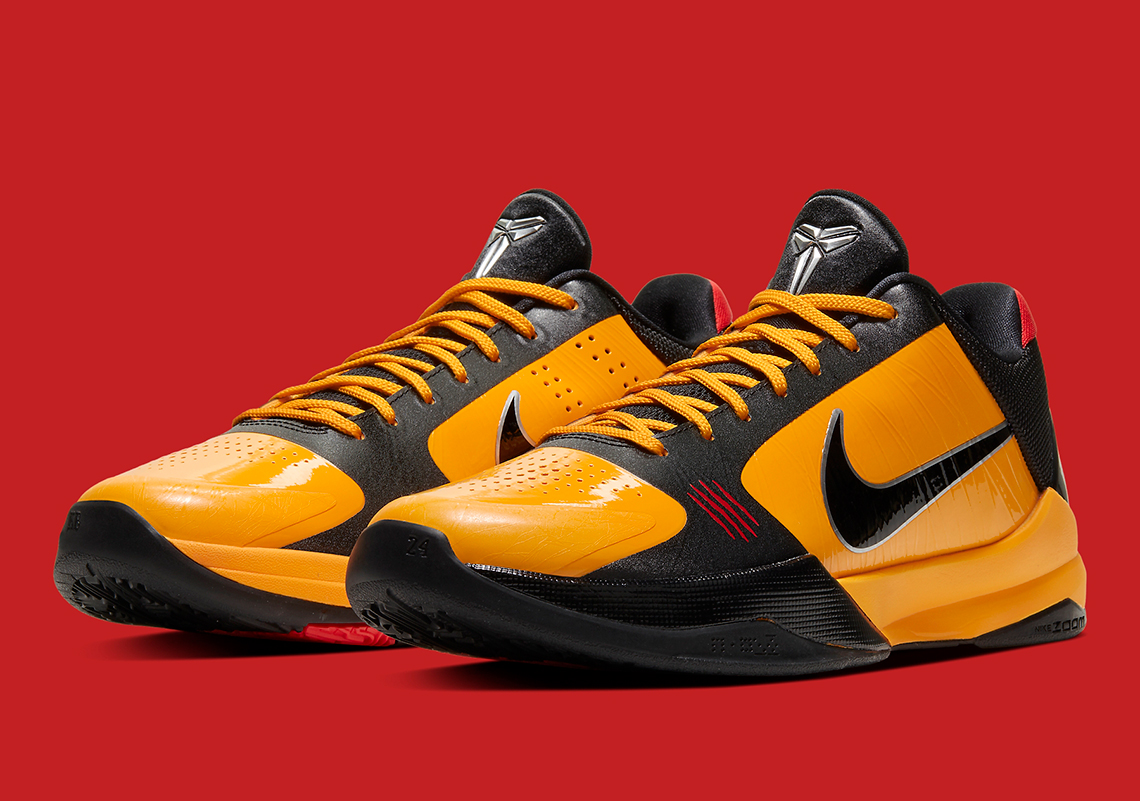 Ever since Kobe’s death, his line of Nike signatures have been in indefinite limbo as the brand struggled to figure out how best to handle forthcoming product. While they once had many on the way for both this season and the next, the releases seemed all but scrapped — and for good reason. However, now months after, Beaverton seems to be be more than ready to honor the Black Mamba’s legacy via a few familiar takes of the new Kobe 5 Protro. Among an alternate black and white version, the “Bruce Lee” colorway is finally making its return with nearly every one of its original details. Yellow walls and toe caps accent nearby black panels to complete the tracksuit reference while bold red claw markings detail just along the forefoot. Heel tabs dye to a matching tone as does the Kobe’s signature right below, while metallic silvers finish the emblem at the heel. Grab an official look at the pair below and sit tight for further release info. 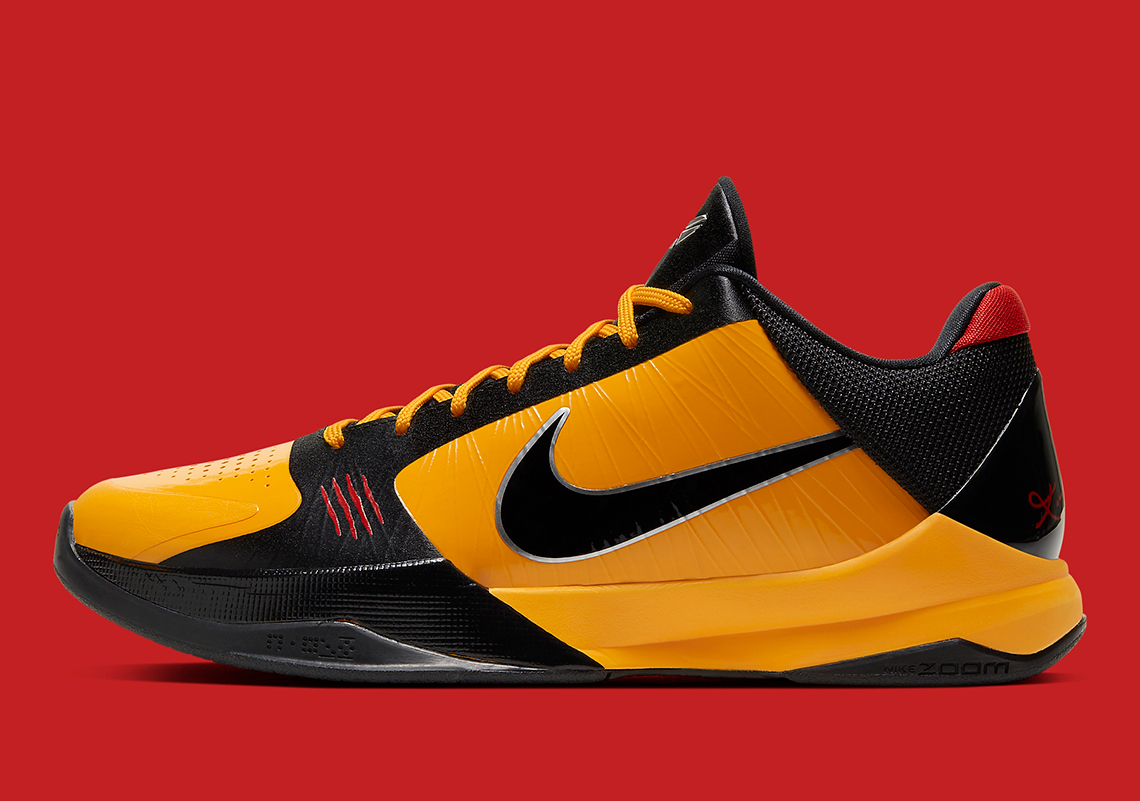 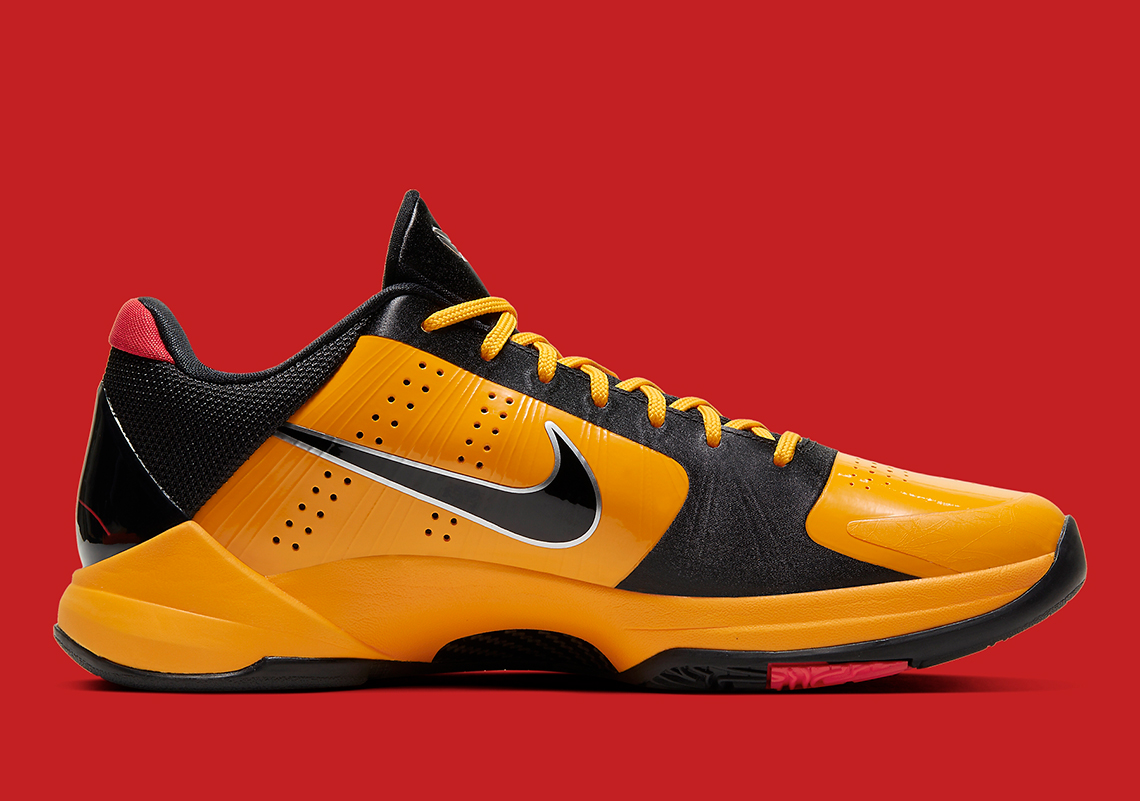 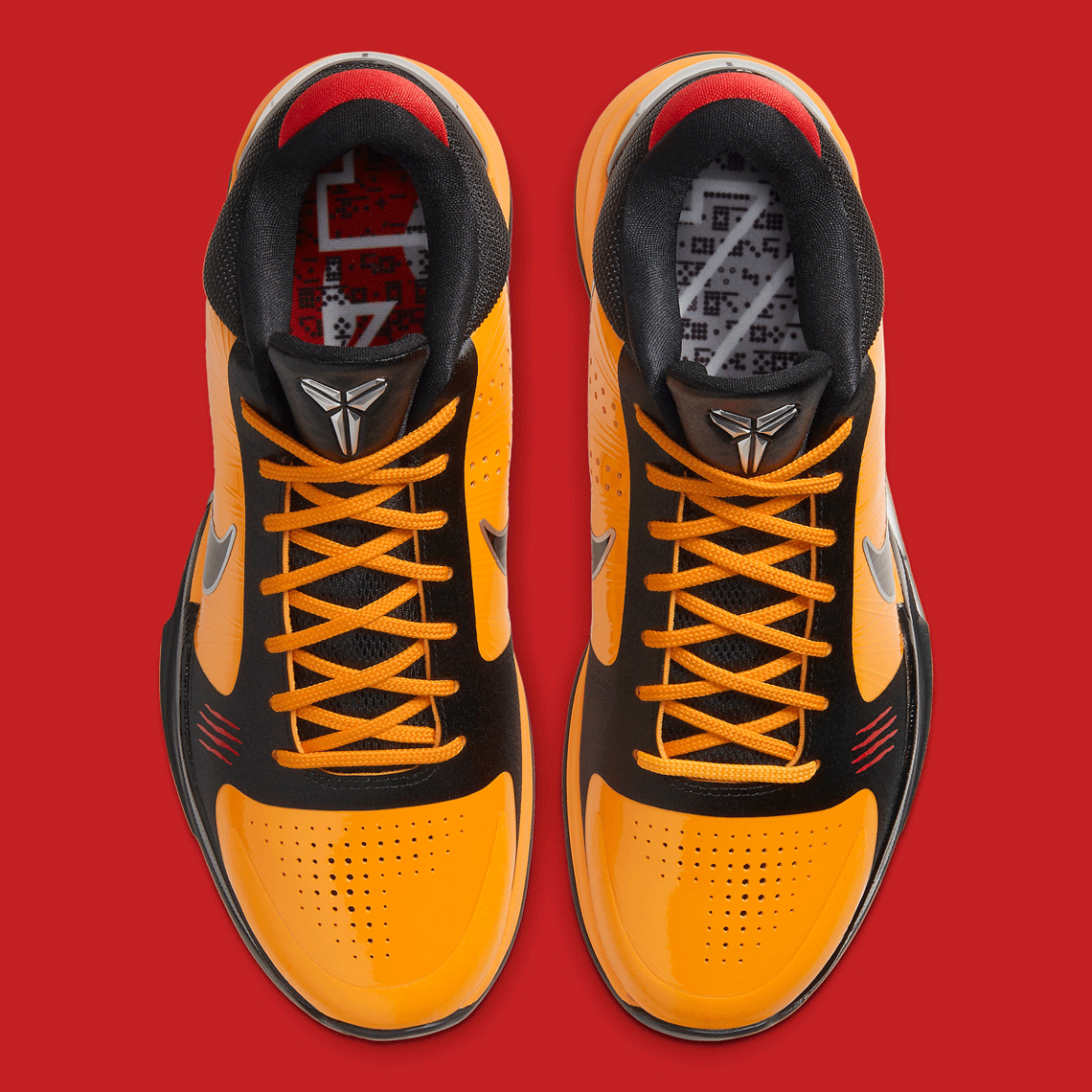 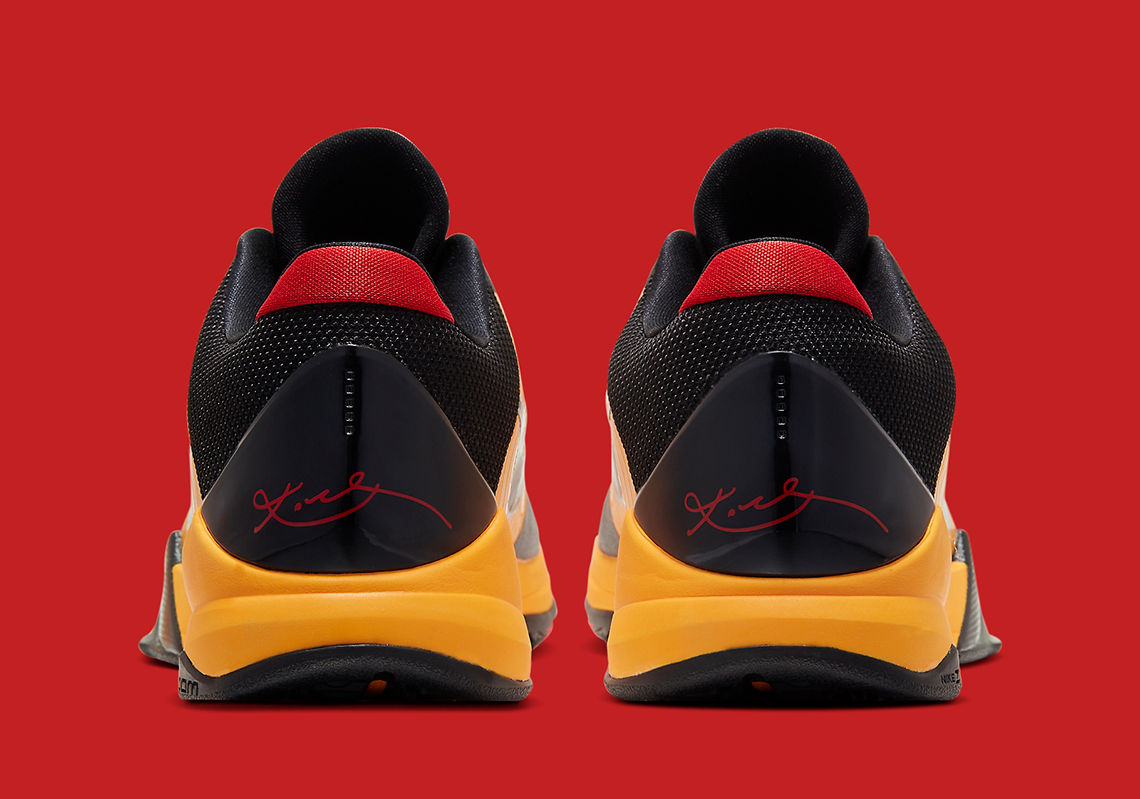 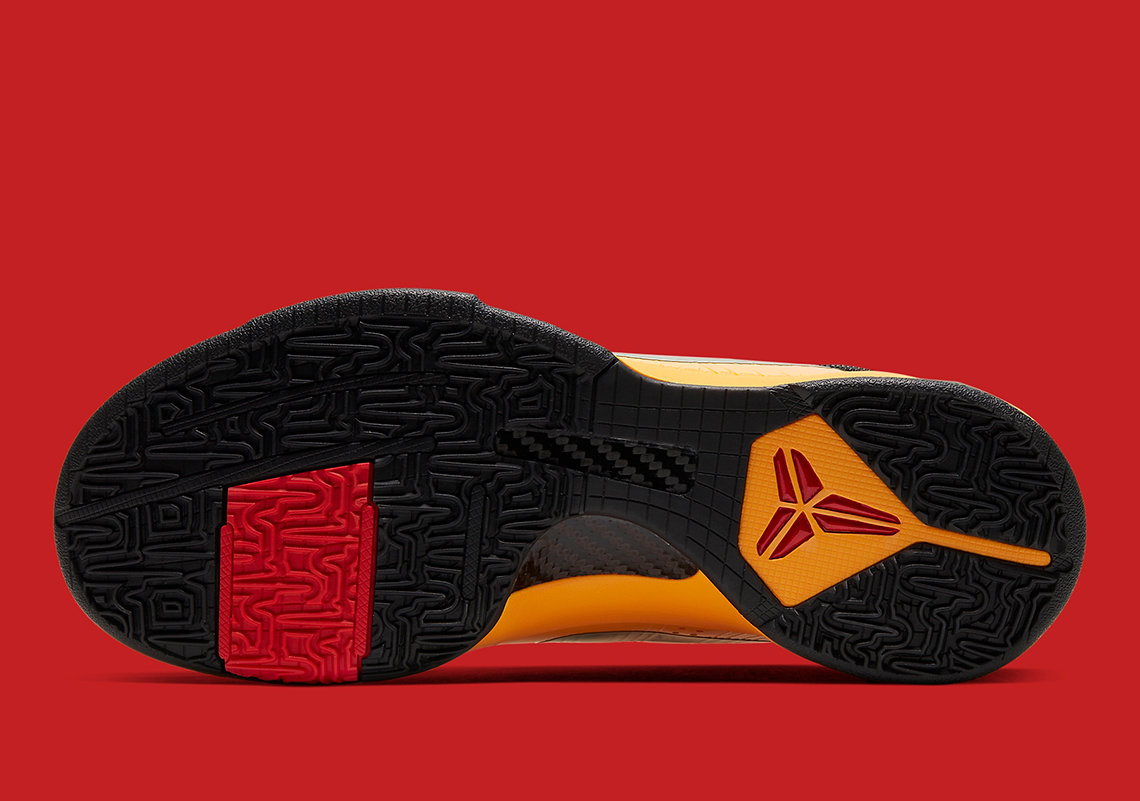