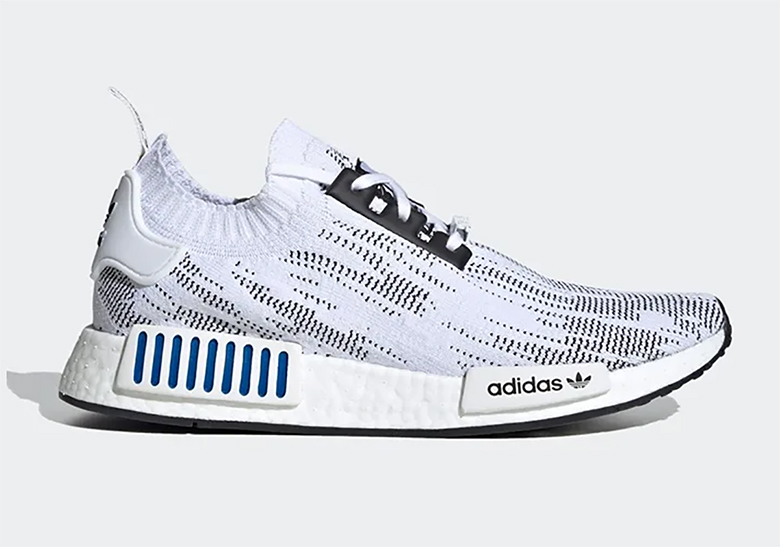 Even after creating a full fledged collection to generate excitement over The Rise of Skywalker film last year, the Three Stripes couldn’t stay away from the galaxy far, far, away for all that long as it is confirmed they have another Star Wars capsule on the way. One of the pieces included in this forthcoming assortment is their classic adidas NMD R1 which — in similar fashion to their previously released Nite Jogger — impersonates that of the movie’s Stormtrooper character. Bringing back to light their signature glitch camouflage patterns, adidas presents its Primeknit uppers with white backdrops and black weaves to best translate the suits of these Galactic Empire soldiers. Rear midsole blocks feature linear blue accents to nod to their helmet designs, and the tongues feature literal Stormtrooper imagery. Moreover, the footbeds are embellished with co-branded logos, and the lower throats will split between “Star” and “Wars” dubraes. Capture a closer look here below, and find these hitting adidas.com alongside other models in the coming weeks.

For other news, here’s an official look at the Zyon 350. 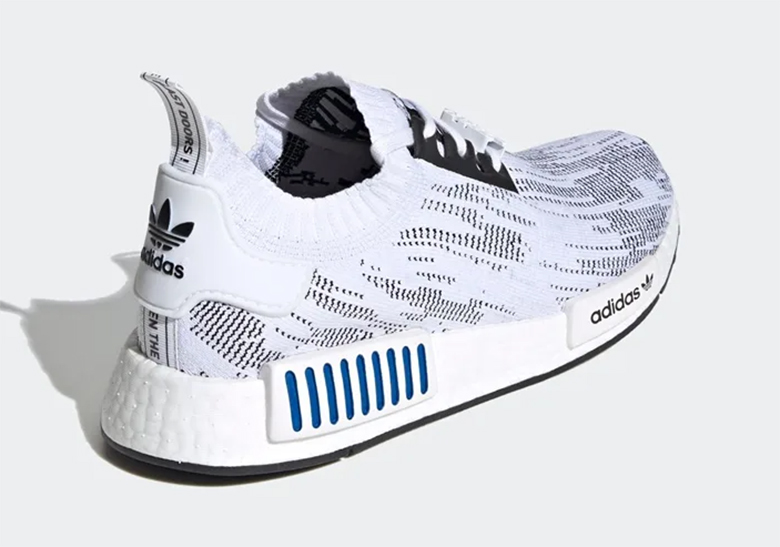 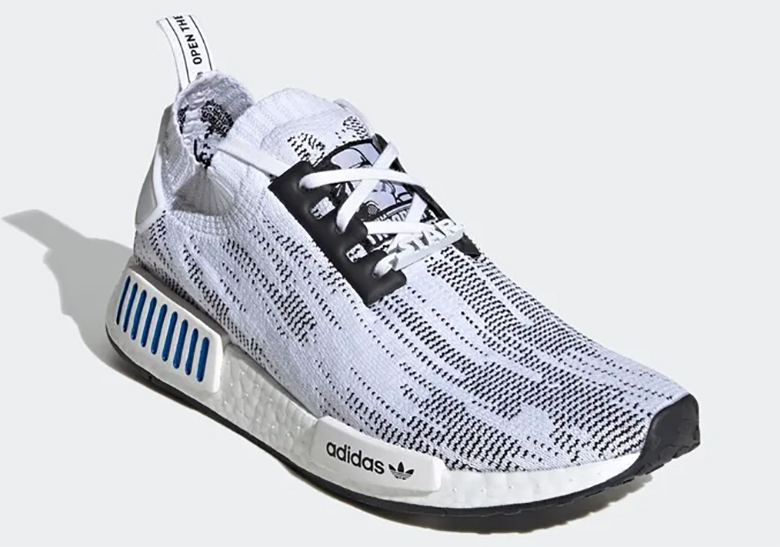 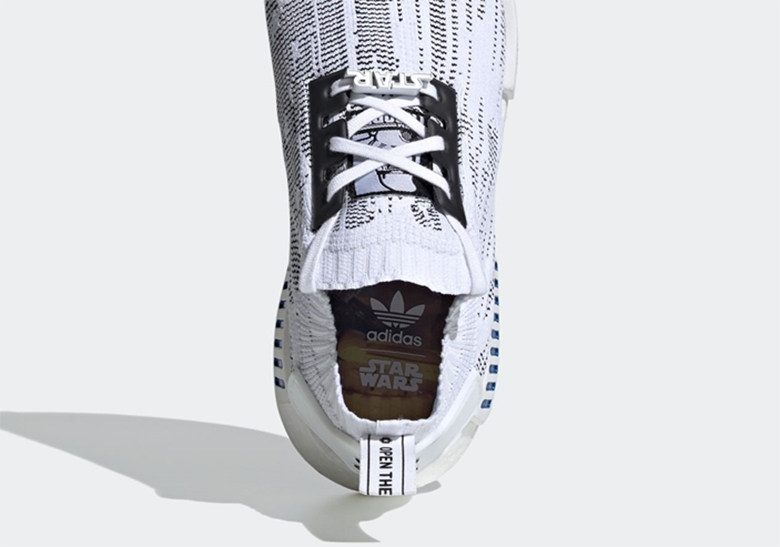 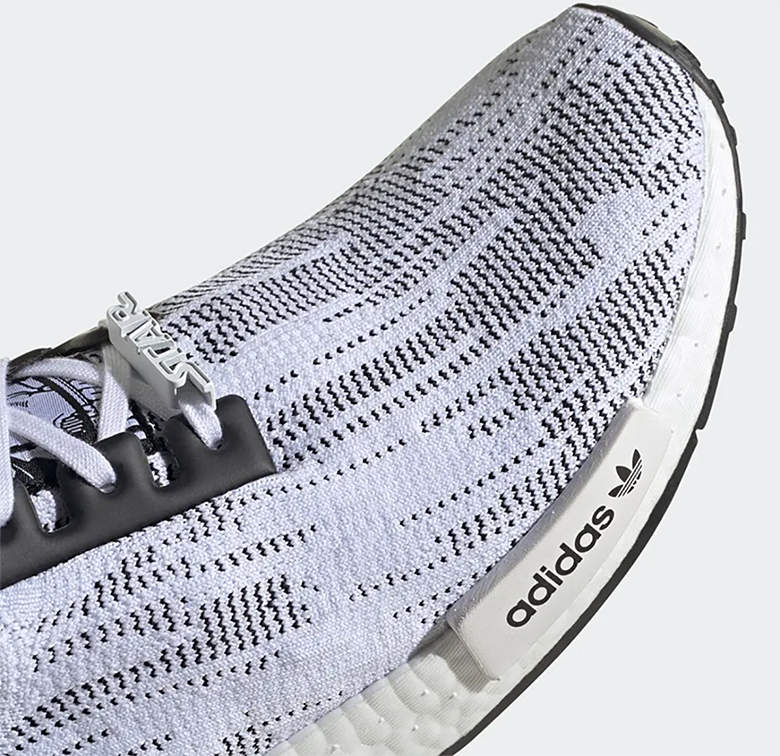