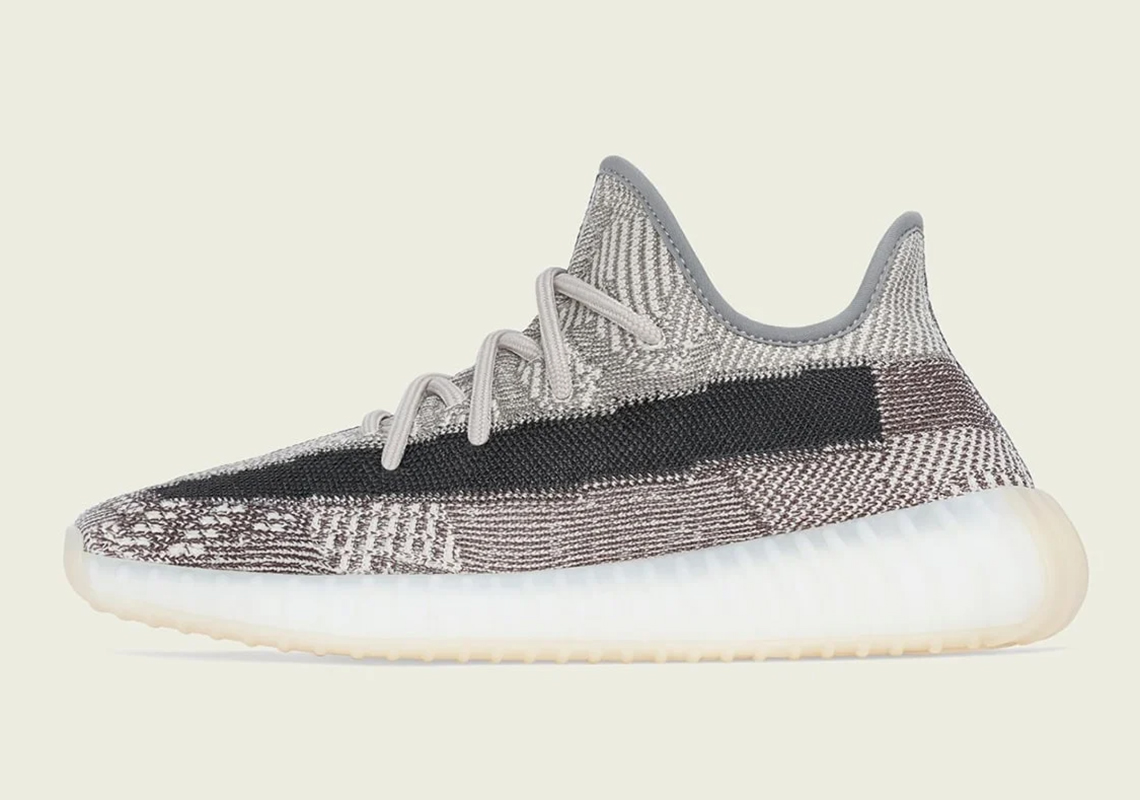 A near undying icon, the Yeezy Boost 350 v2 has stuck around for quite a few years now and adidas seems to have no plans of letting it fade into obscurity. While releasing new models every so often — the Yeezy Quantum, 700 MNVN, etc. — the brand has continued to expand its roster of Yeezy Boost 350 v2 colorways. Its latest, planned to ring in Summer, is a relatively characteristic pair marked by the usual earth tones. Dubbed the “Zyon,” the upper mixes in subtle hints of brown towards the off-white tooling while the black-dyed striping visually separates the panel from its more achromatic counterpart. Laces hint grey to complement and the extra embedded piece along the outsole is given a light cream shading in departure from its usual gum. Grab an official look at the Zyon here and expect a release at adidas.com as well as select retailers to arrive on June 18th.

In unrelated news, the Travis Scott 270s are dropping at the end of the month. 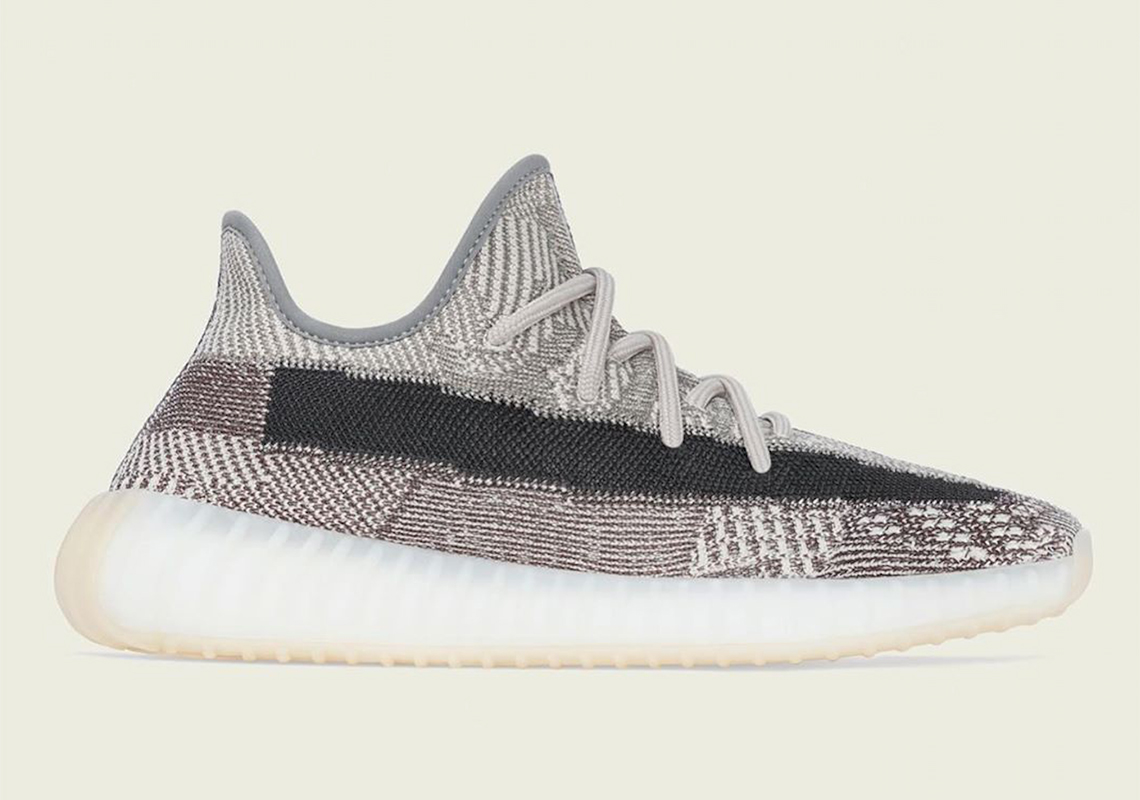 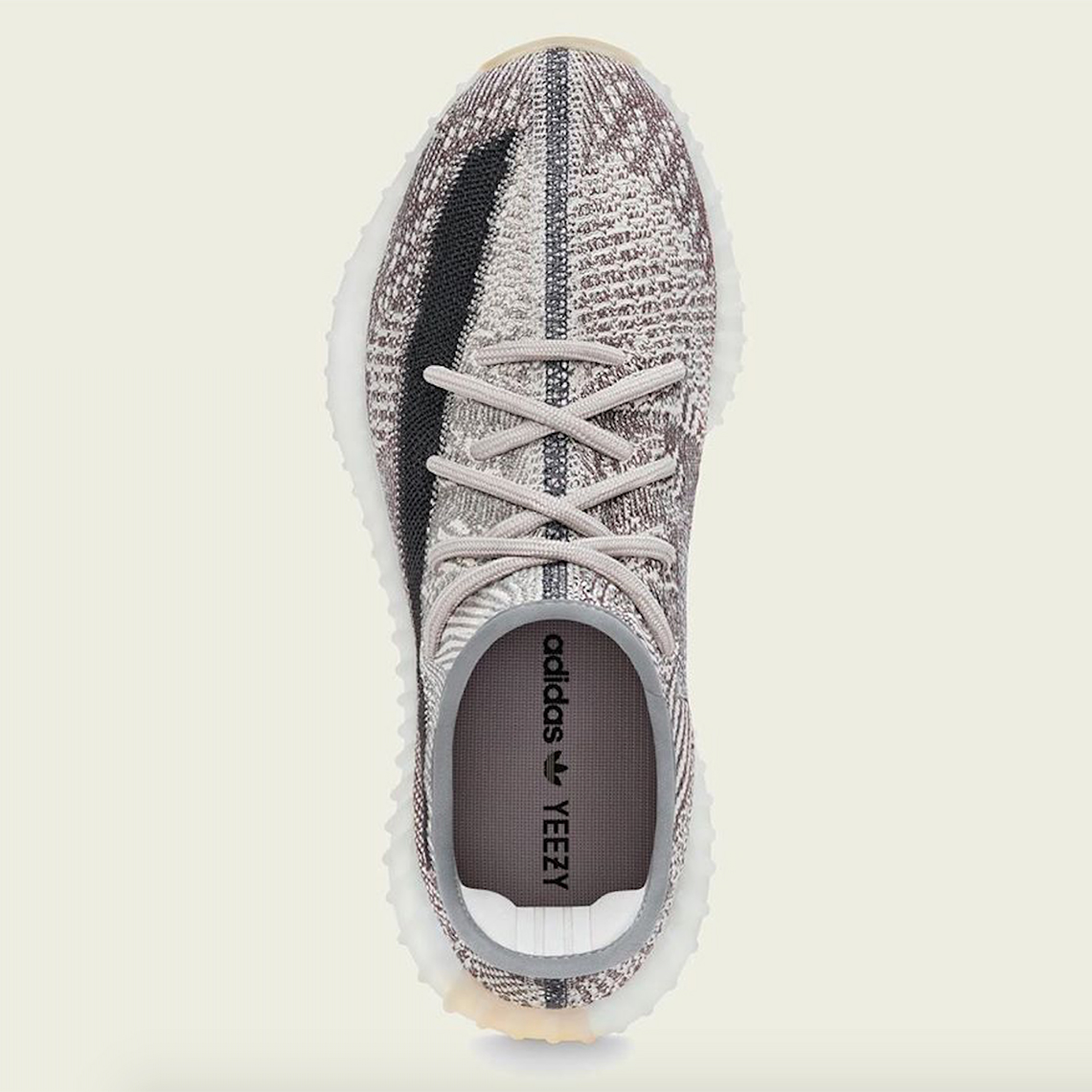 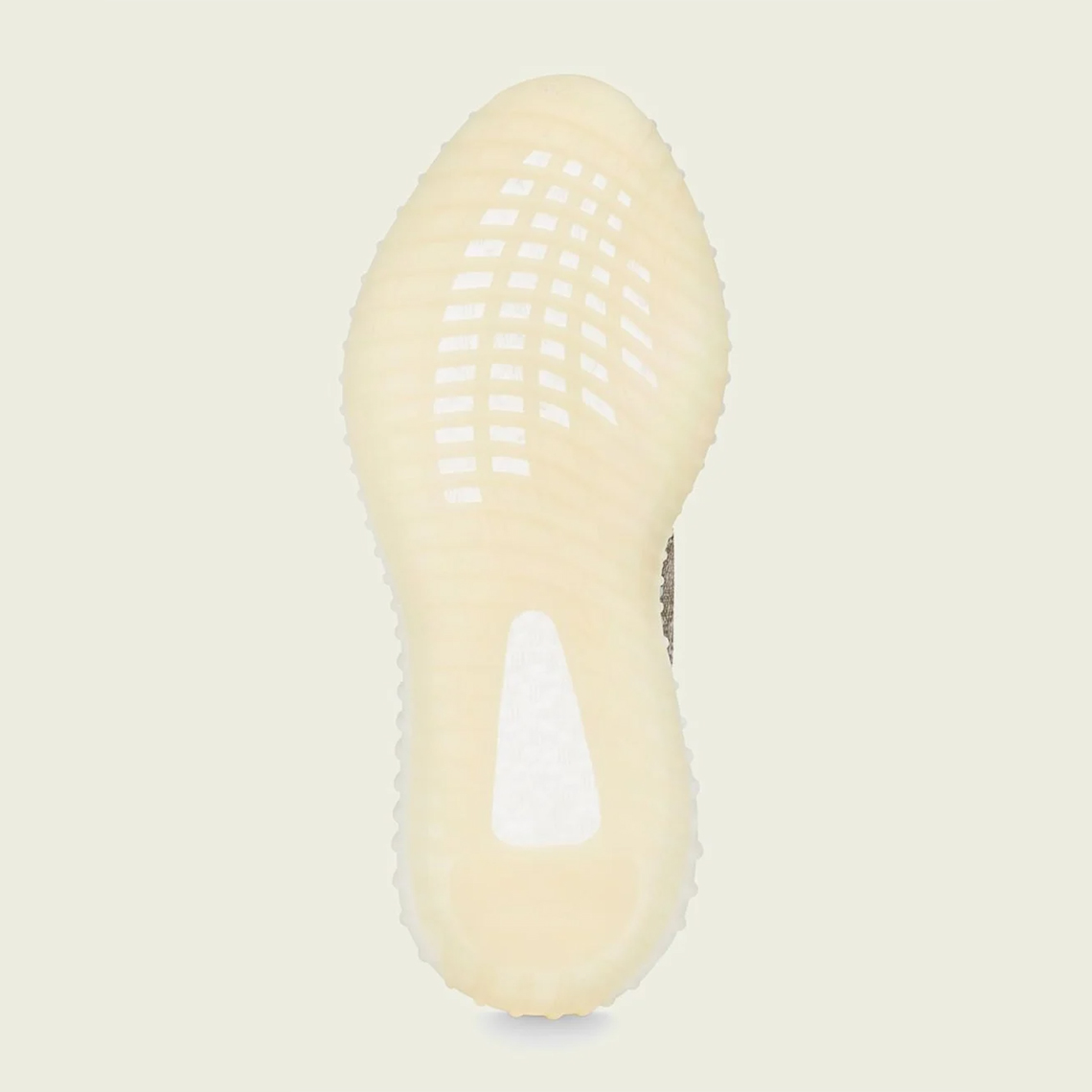