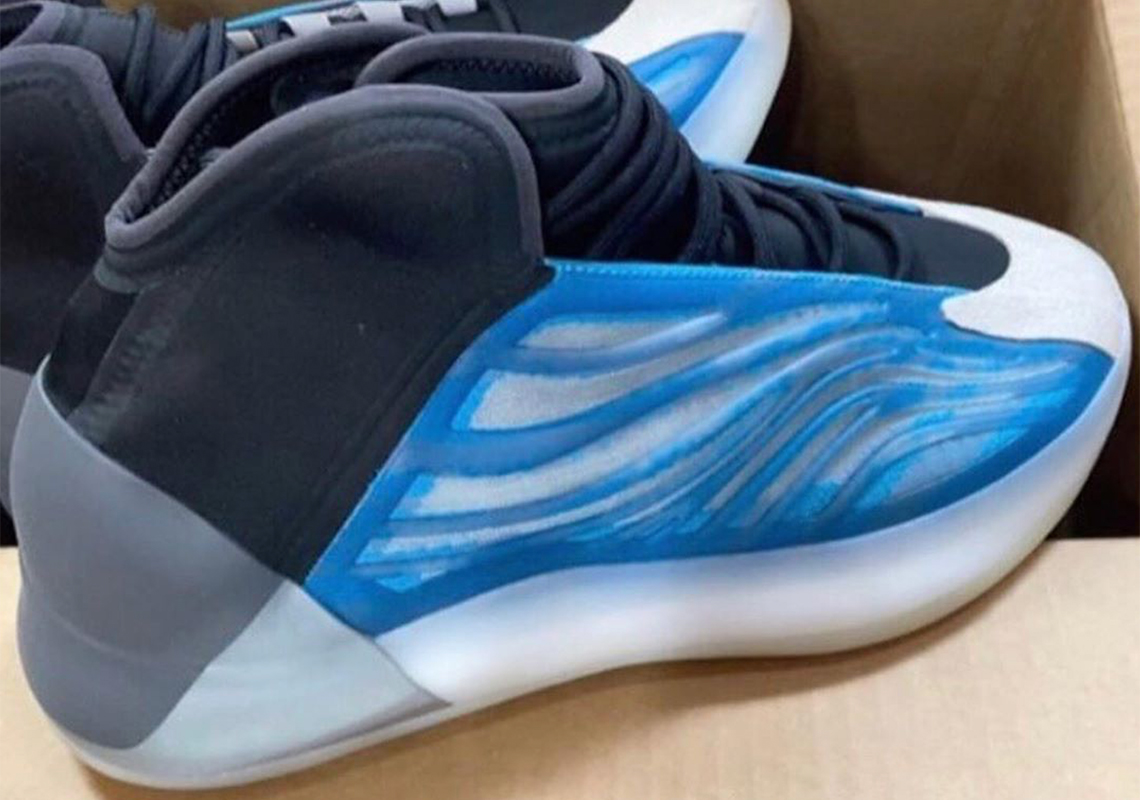 The adidas Yeezy Quantum Is Revealed In New Blue Colorway

Among one of adidas’ most awaited releases, the Yeezy Quantum has been in limbo ever since it dropped via tanks at All-Star Weekend. And though the brand has yet to reveal a solid release date, there’s been enough leaks to tide the public over, including debuts of colorways such as the dark grey “Barium” and this unnamed blue pair. While a new look for the silhouette, the construction remains entirely the same, with branded strips crossing over the profile’s panel of cool toned Primeknit weaves. Supportive toe caps brandish in a light grey instead of their usual neutral while the tooling, tongue, and heel wrap are simply reused. Grab a very quick peek at what’s forthcoming right here and sit tight for further word on release dates and official images.

In unrelated news, a Mars Yard 2.5 might be in the works. 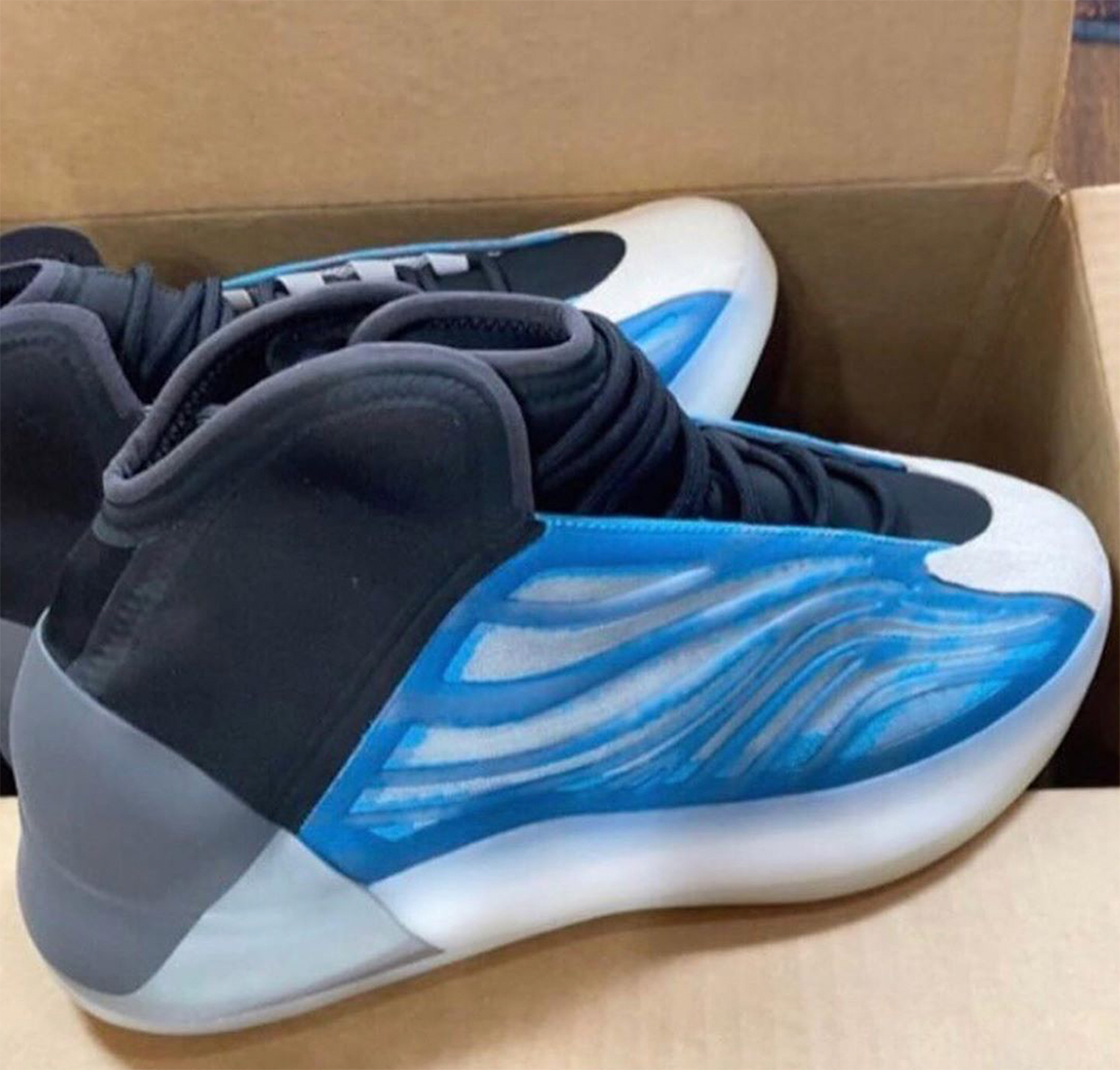 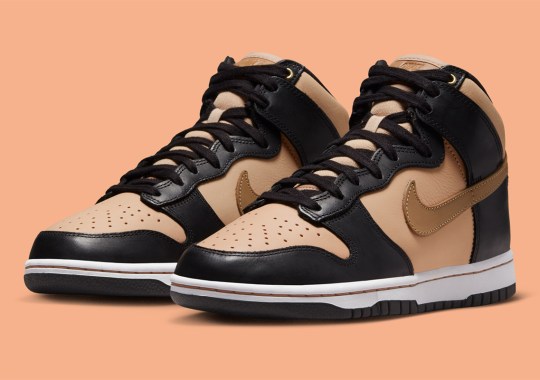 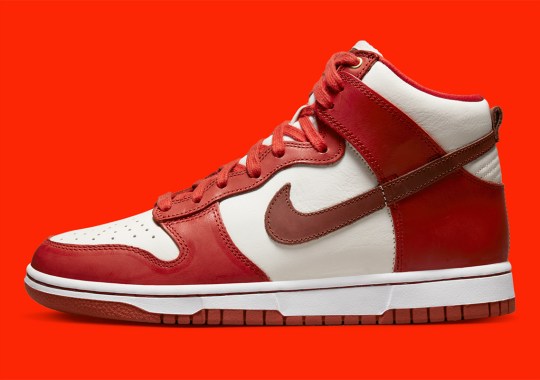 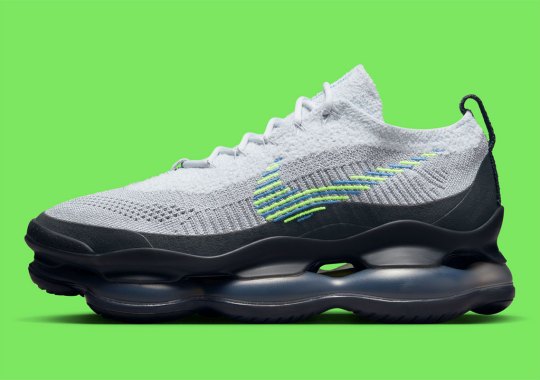