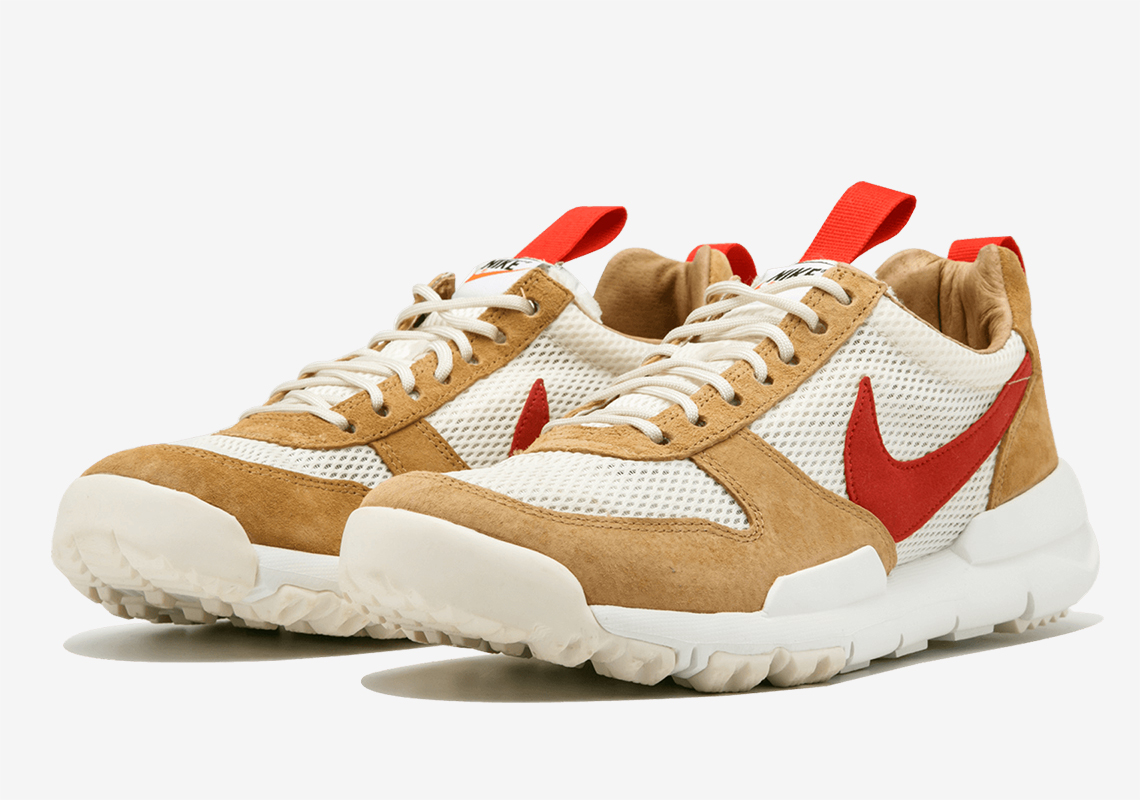 Does Nike Have A Mars Yard 2.5 In The Works?

Among one of the greatest sneakers of all time, the Tom Sachs x Nike Mars Yard has become one of the few indomitable silhouettes in the span of the culture. And throughout its few releases — one of literal space age materials — the pair continues to hold influence with a coveted 2.0 standing tall at rising resell numbers. With a relatively lackluster response to its latest, the Overshoe, it seemed the imprint was soon to close the book on the collaboration, but as rumored earlier today, there may be a bit more in the works thanks to a Mars Yard 2.5. Though these leaks should always be taken with a grain of salt, they suggest a comparatively true-to-form construction with Sport Red swooshes and an upper replete with the signature Particle Beige. The Release date is currently speculated to be late 2020 though conflicting sources state that they have been pushed back further.

Updated January 14th, 2021: Details of the Mars Yard 2.5 have been officially revealed. 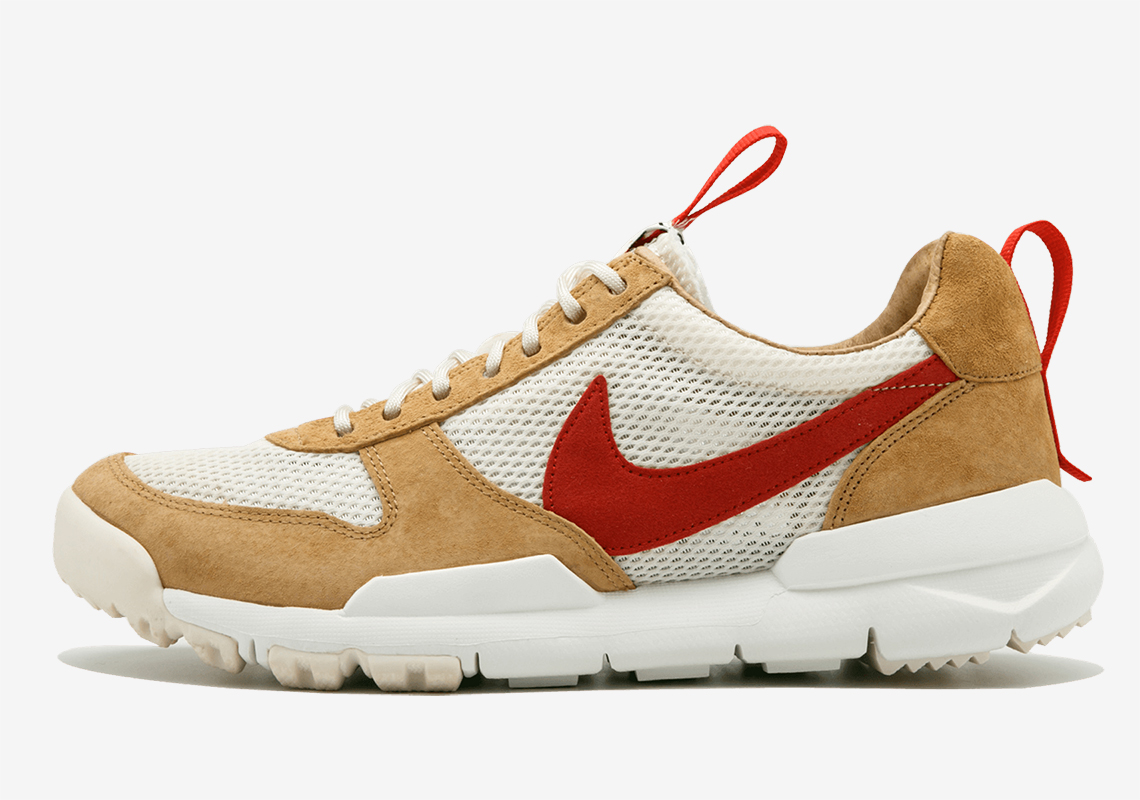