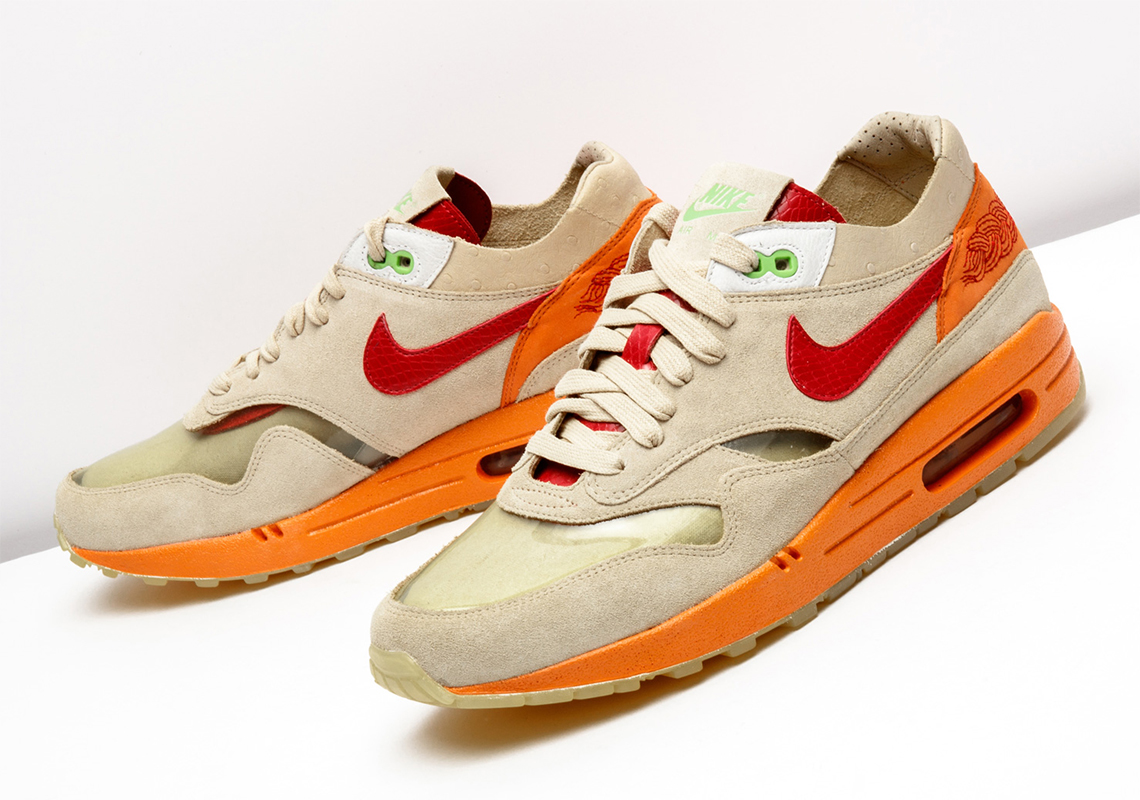 After partnering up with the Beaverton teams for a collection of tear-away Air Force 1s, as well as an Air Jordan 1 Mid in most recent memory, streetwear notable CLOT is already cooking up plans to deliver more footwear projects next year. However, instead of creating something new, the two parties are aiming to revisit one of their earliest offerings from 2006: the CLOT x Nike Air Max 1 “Kiss of Death”. First introduced 14 years ago at an invite-only function hosted by the Hong Kong-based agency, these kicks were widely admired for its unique design inspired by the human foot’s anatomy, in addition to the ancient Chinese art of pressure points. Stand-out features include that of its transparent toe boxes, snakeskin Swooshes, ostrich ankle panels, “pressure point” grid-patterned footbeds, as well as the intricately stitched CLOT branding atop the heels. Additionally, these collaborative sneakers were also one of the Swoosh’s first few experimental Air Max 1 NL variations; “NL” meant that there were no liners or padding present.

Scroll here below to get a detailed glimpse at a pair from 2006, and stay tuned as we find out more information regarding its future release.

For other news, CDG Dunks are re-releasing via select retailers soon. 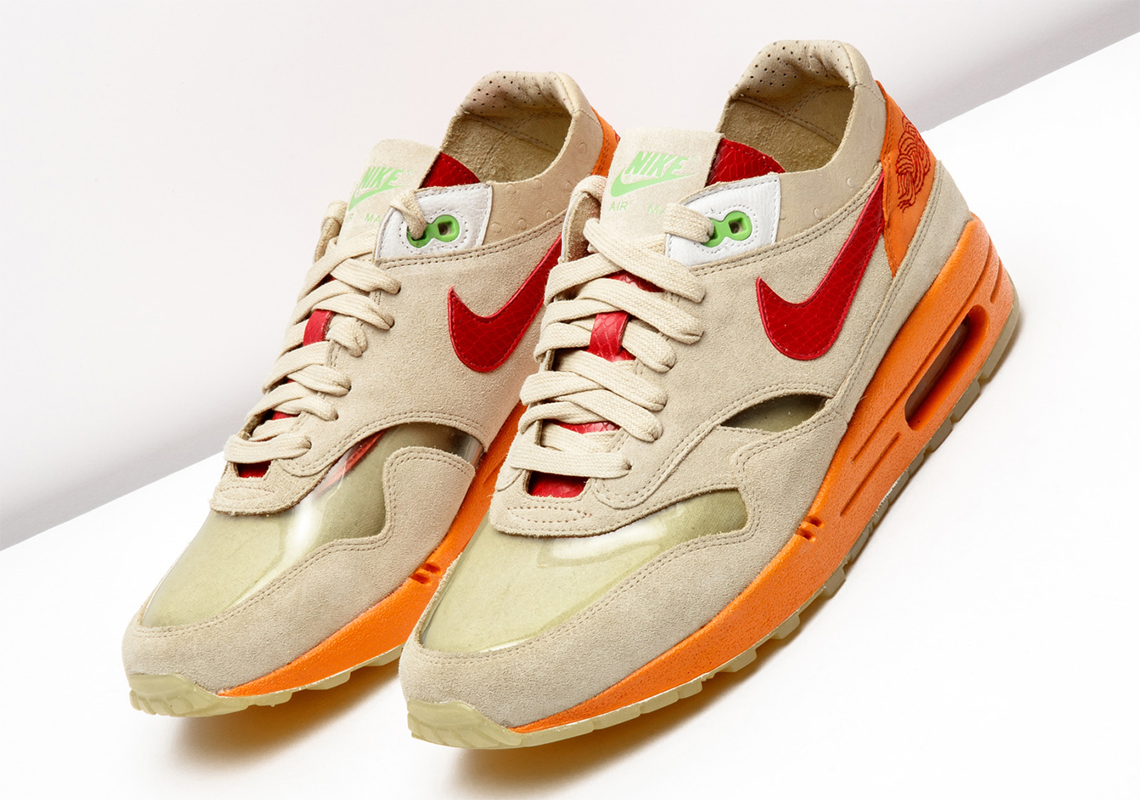 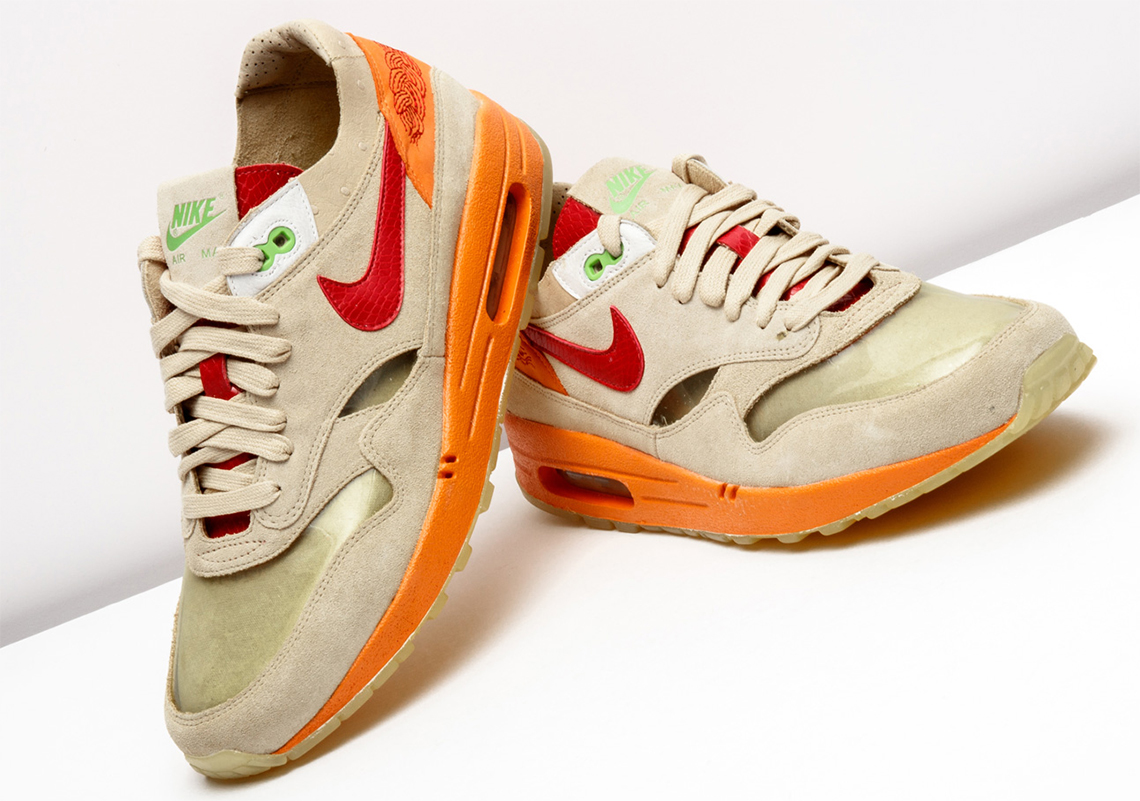 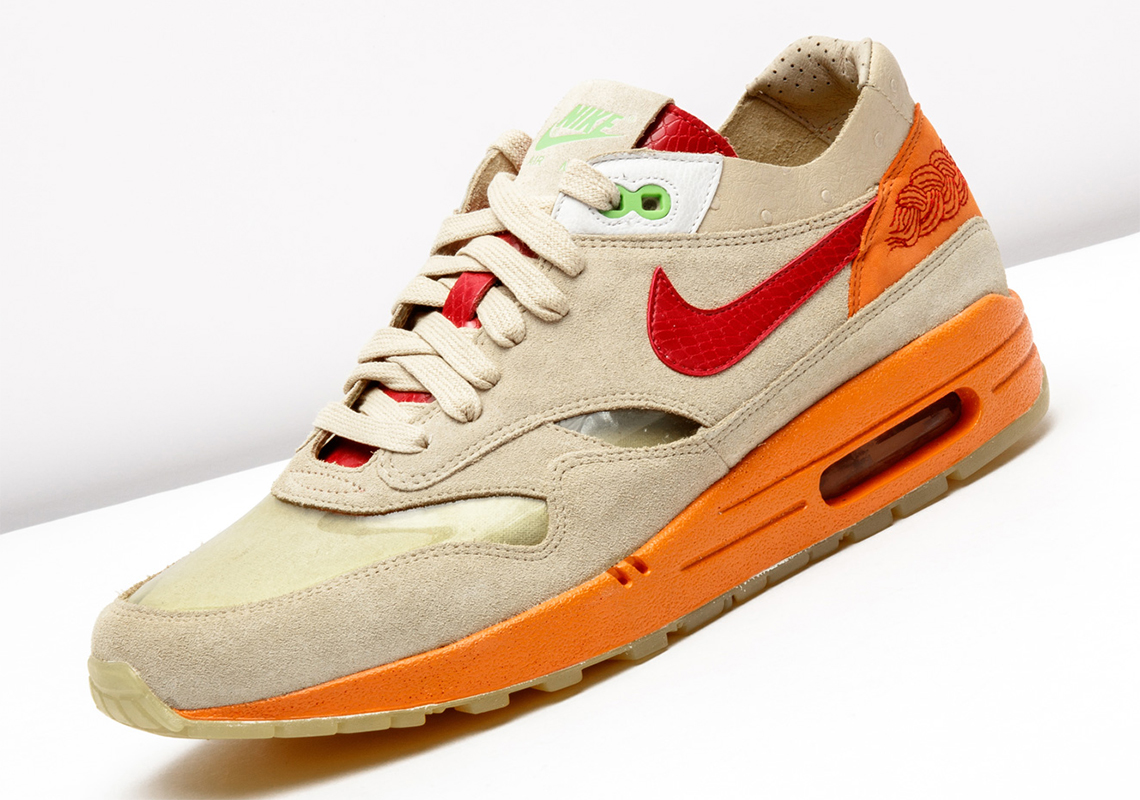 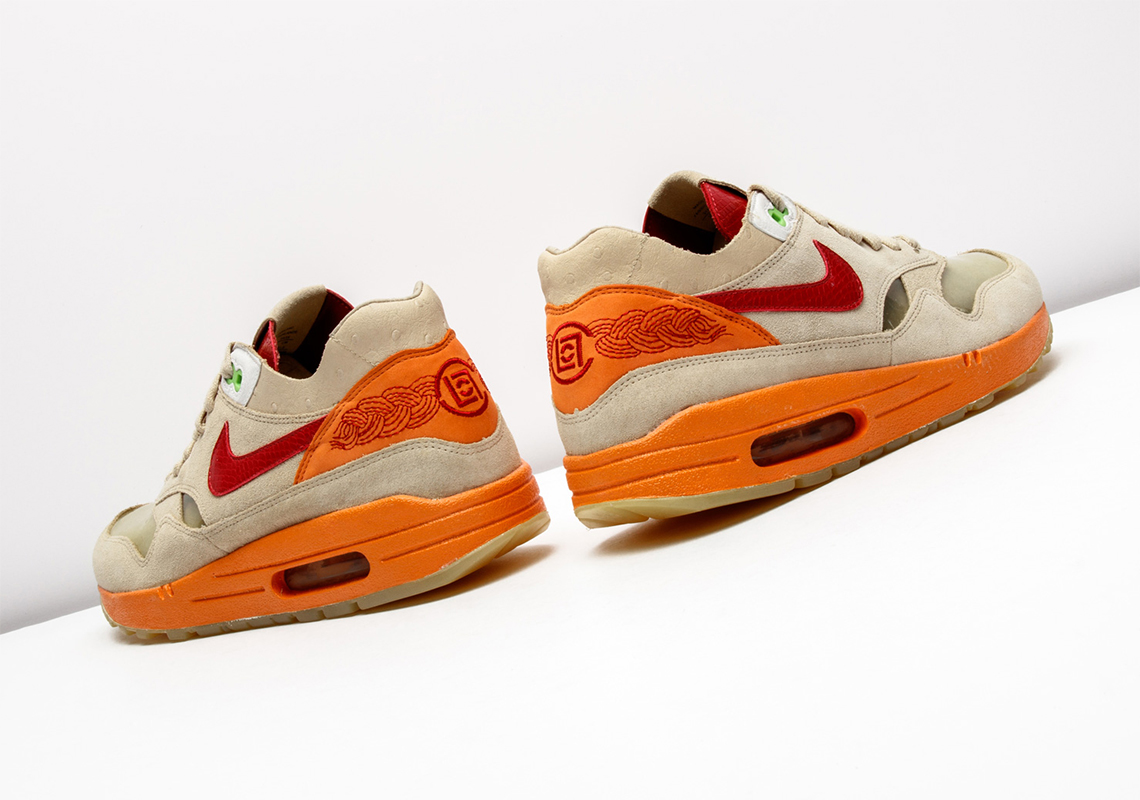 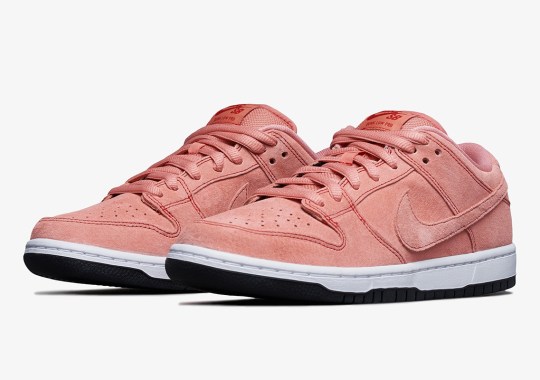