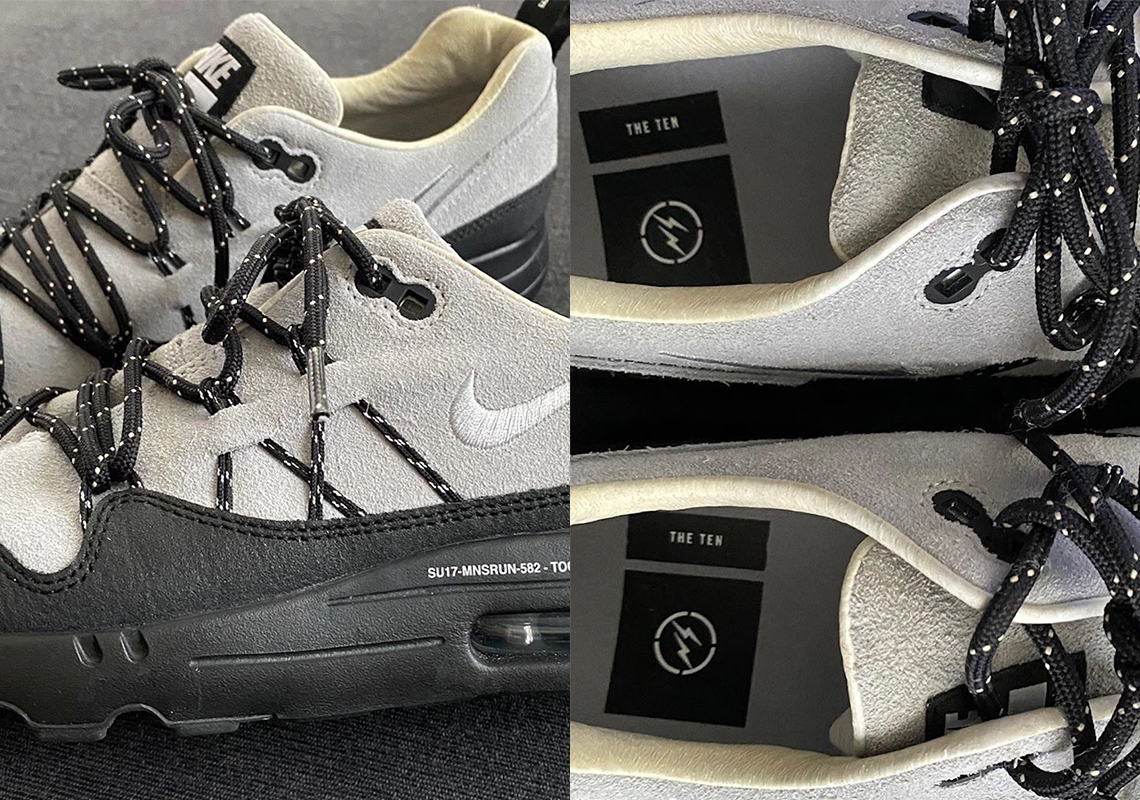 Hiroshi Fujiwara, Whose “The Ten” Collaborations Were Scrapped In Favor Of Virgil Abloh, Reveals An Air Max 1 Sample

There’s no doubting the influential role of Virgil Abloh’s game-changing “The Ten” collaborations with Nike. Originally launching in September 2017, this collection focused on ten Nike footwear icons re-imagined through the lens of the Off-White founder, and his distinct deconstructed and exaggerated take drew footwear fans back to the Swoosh in droves and essentially topped the popularity charts for a good eighteen months.

What went down behind the scenes before the launch of the collection is what’s way more intriguing. Apparently both Virgil Abloh and Hiroshi Fujiwara were tasked with creating their own “The Ten” iterations, with Nike deciding on Virgil’s vision for various reasons (likely due to the energy around Off-White, choice of silhouettes, among others). Over the years, the Japanese multi-hyphenate had slowly been leaking some samples of his work under his fragment design label, although nobody really understood the framework of the concept until Fujiwara himself revealed that he in fact did pitch his own “The Ten” to the Swoosh.

This first look at the Air Max 1 reveals his reworking of the classic ’87 model. While the overall silhouette of the Air Max 1 remains, Fujiwara adds a wide lacing system that looks awfully similar to Virgil’s treatment of his Off-White Dunks and women’s track and field selections. The Swoosh is also diminished in size, while his technical description of the product, a trademark of his for years, also appears above the Air unit. It’s apparent that of all the designers that influenced Virgil Abloh, Hiroshi Fujiwara was certainly among one of them. 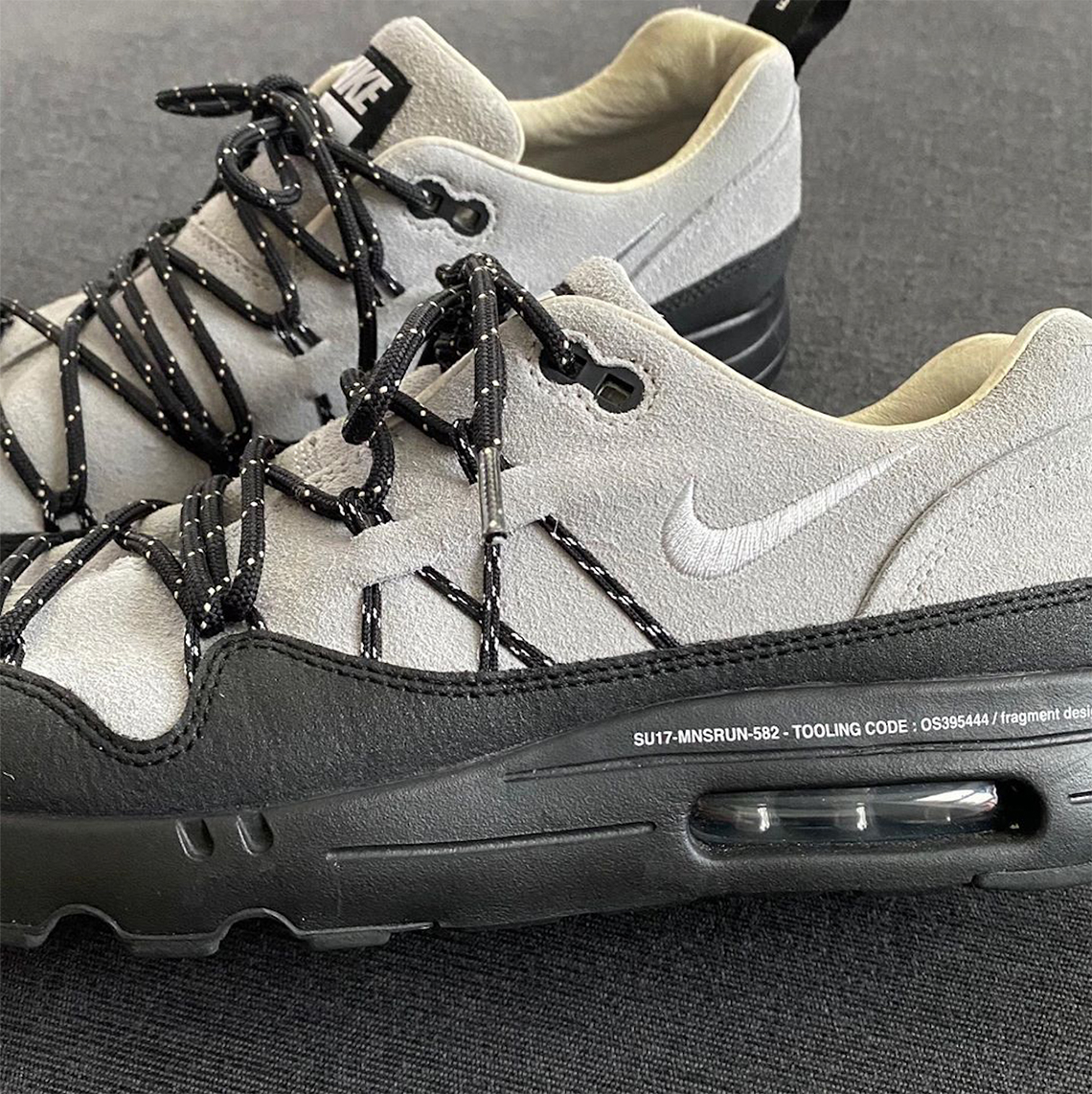 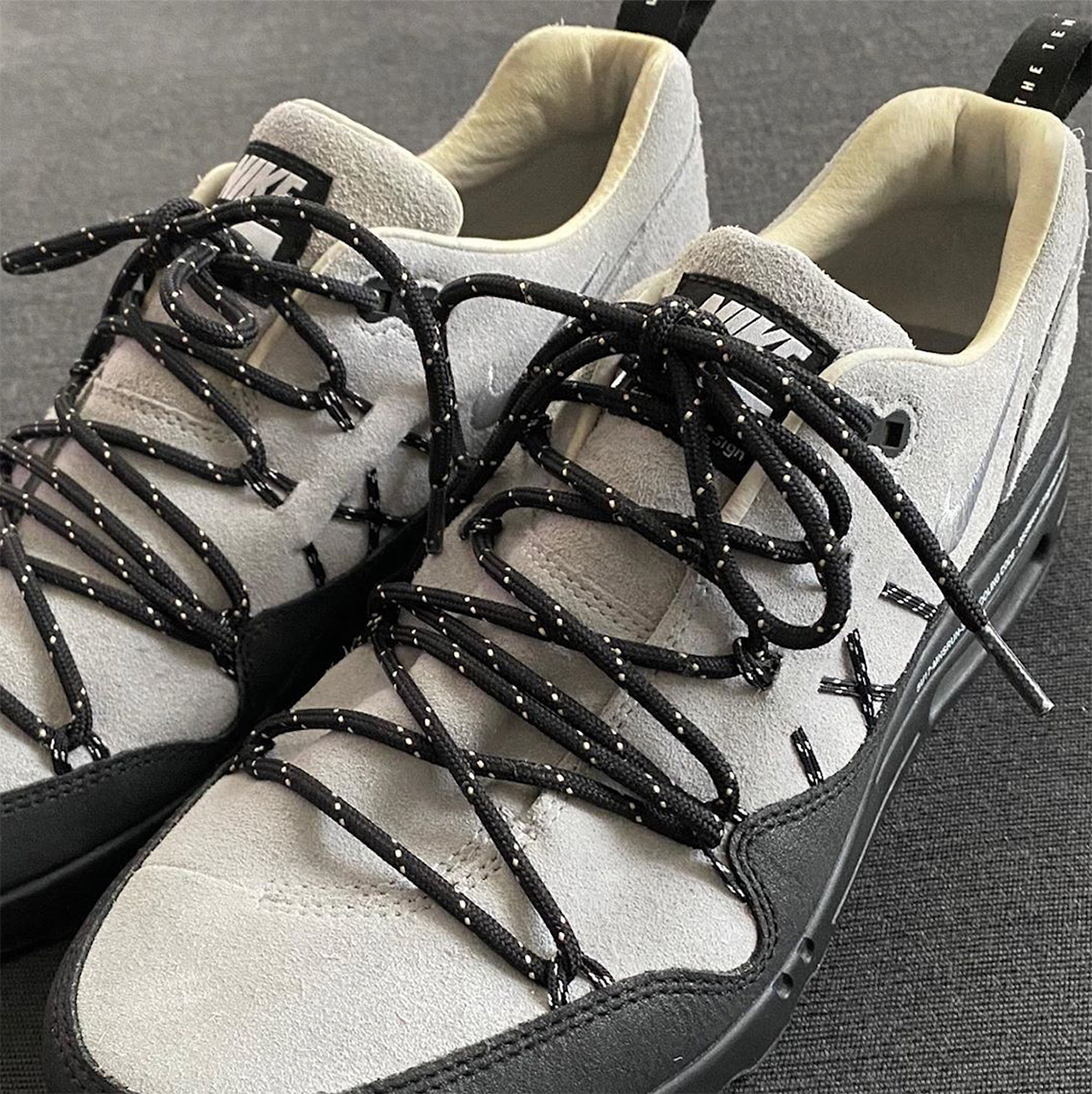 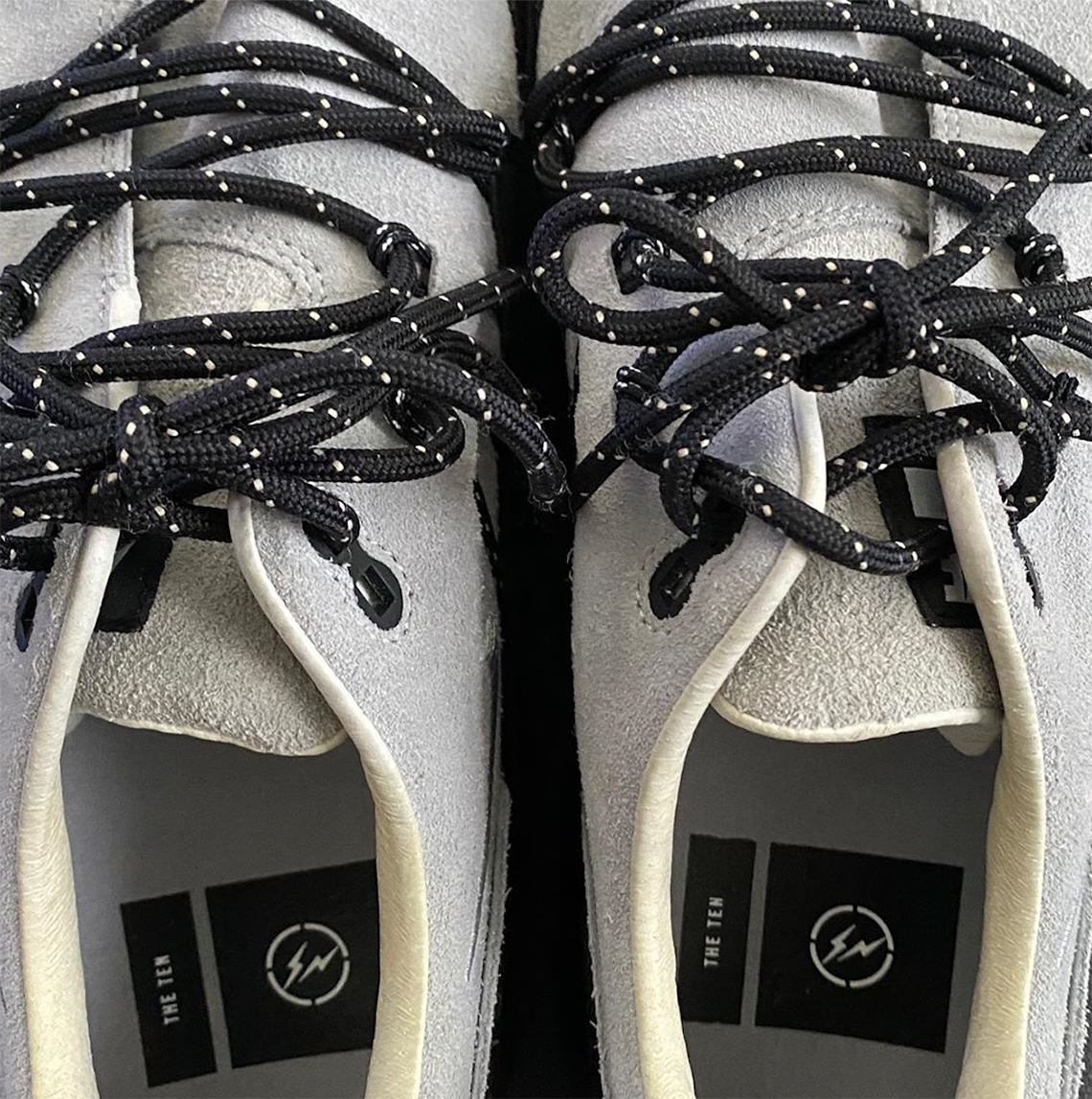