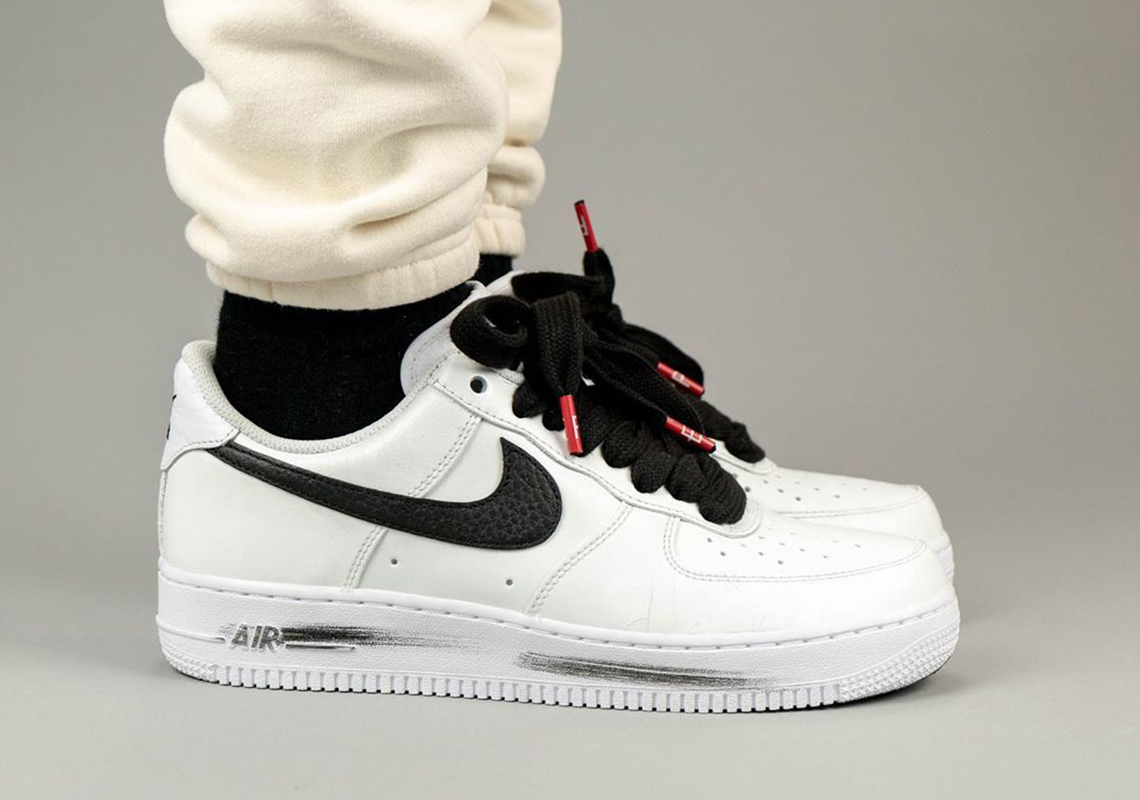 Influential not only for his career but also his oft-imitated personal style, G-Dragon is among the few South Korean celebrities to remain just as relevant even after the required two year military service. And upon its end, the artist was celebrated back into normal society with an evolved collaboration with Nike, one that took in his own label, PEACEMINUSONE, to craft the now revered Air Force 1 “Para-Noise.”

Soon to release its 2.0 variant, the offering is gradually being revealed further and further with various looks detailing nearly all accents. Much like the original, the pair delivers enlarged laces, a daisy on the tongue, and an all-encompassing coat of removable paint; but while these are identical in form, the colorway itself is effectively flipped as black dresses what white did prior. Tumbled leather swooshes outfit the side in contrast, complementing that of the streaks along the midsole and markings along the tread. The signature “PEACEMINUSONE” logo’s petals are then dyed fully in dark shade, mirroring the palette all around. Finished with a secondary set of white laces and two eyelet pins, the pair is effectively furnished in the same manner as its predecessor.

Grab a detailed look at these right here, and if you’re looking to pick up a set, they’re rumored to be available later this Fall in September for $200 USD.

In other news, take a better look at the Air Jordan 1 Midnight Navy. 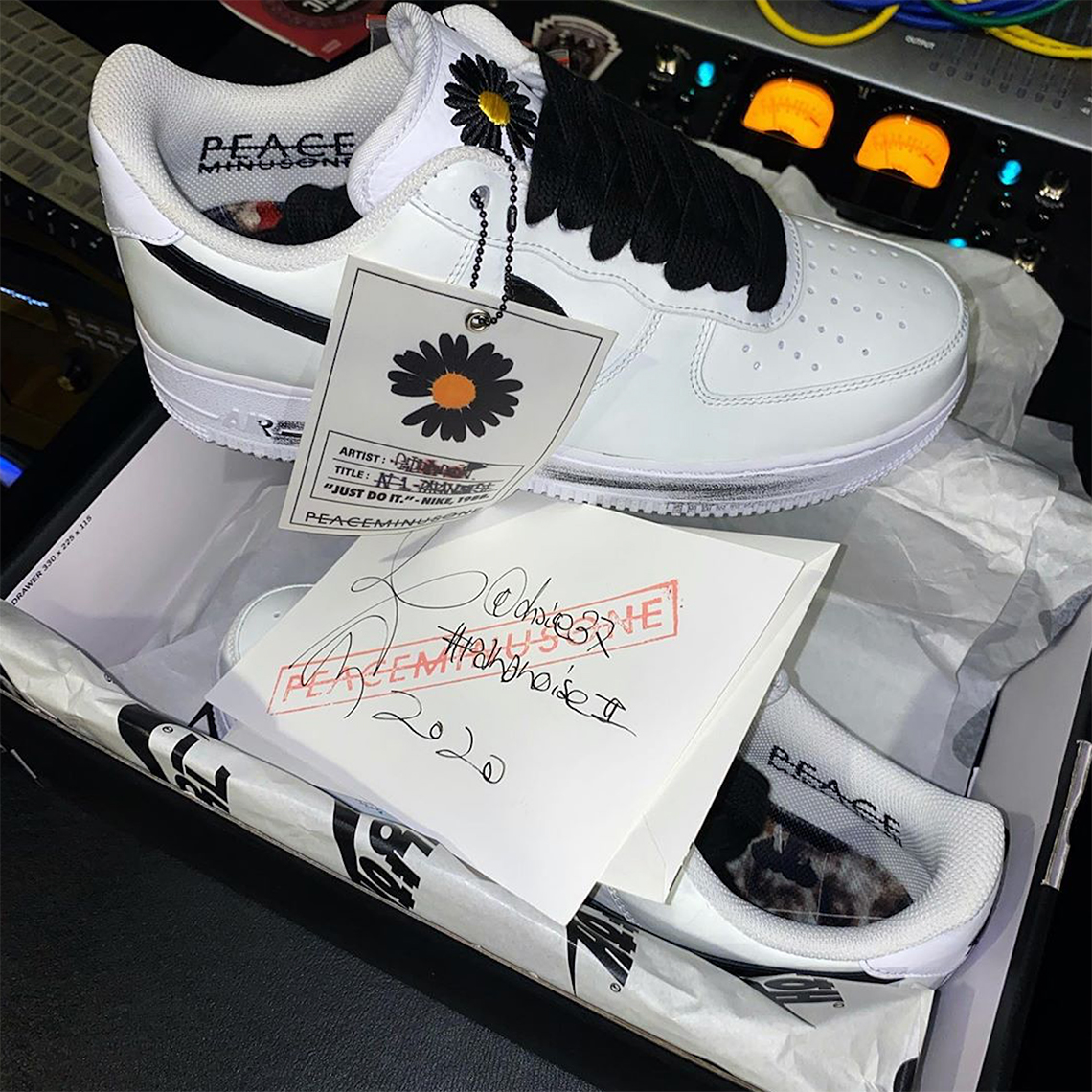 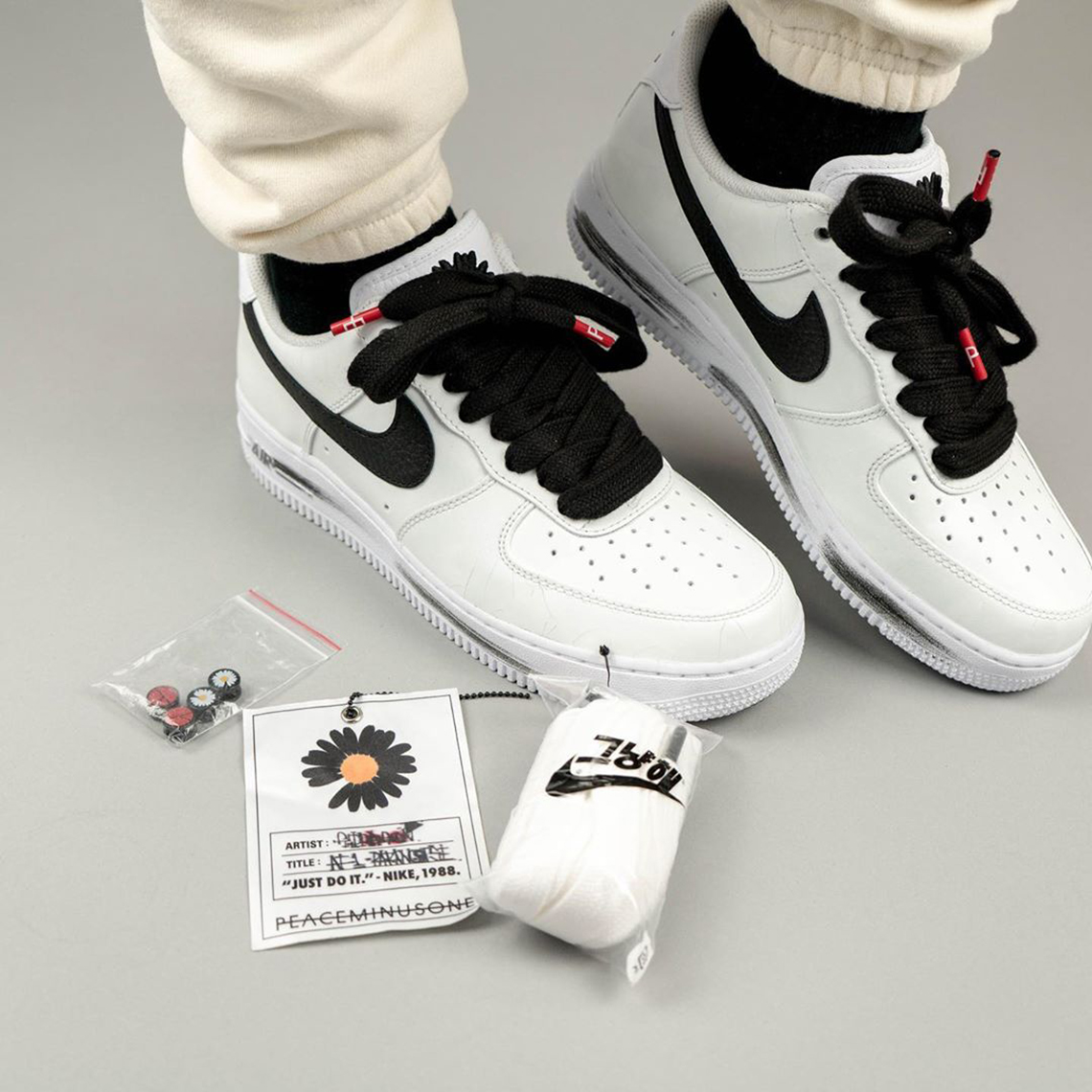 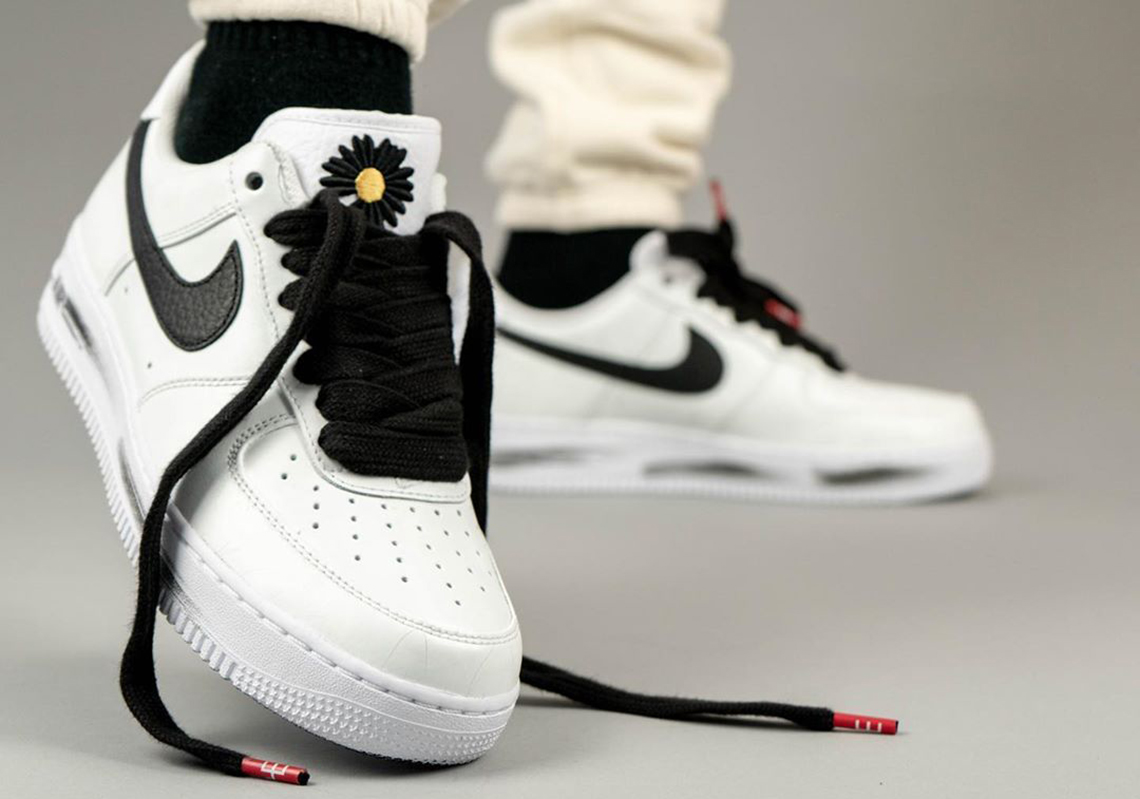 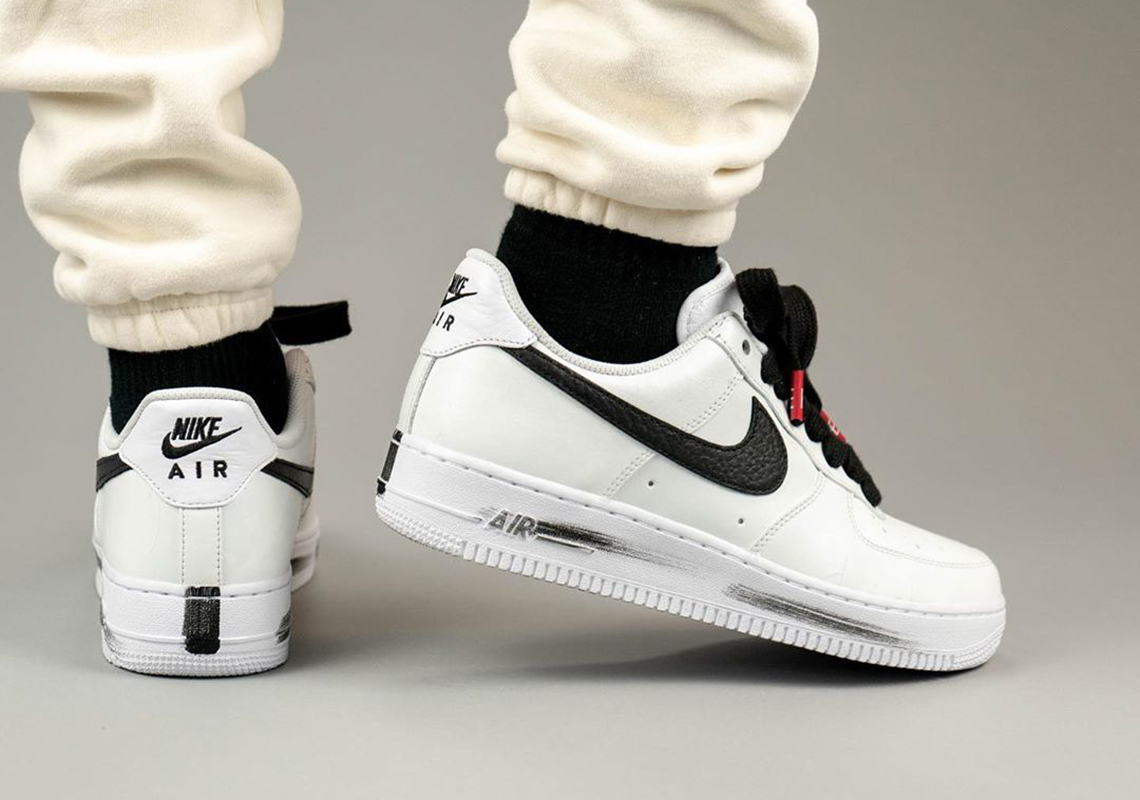 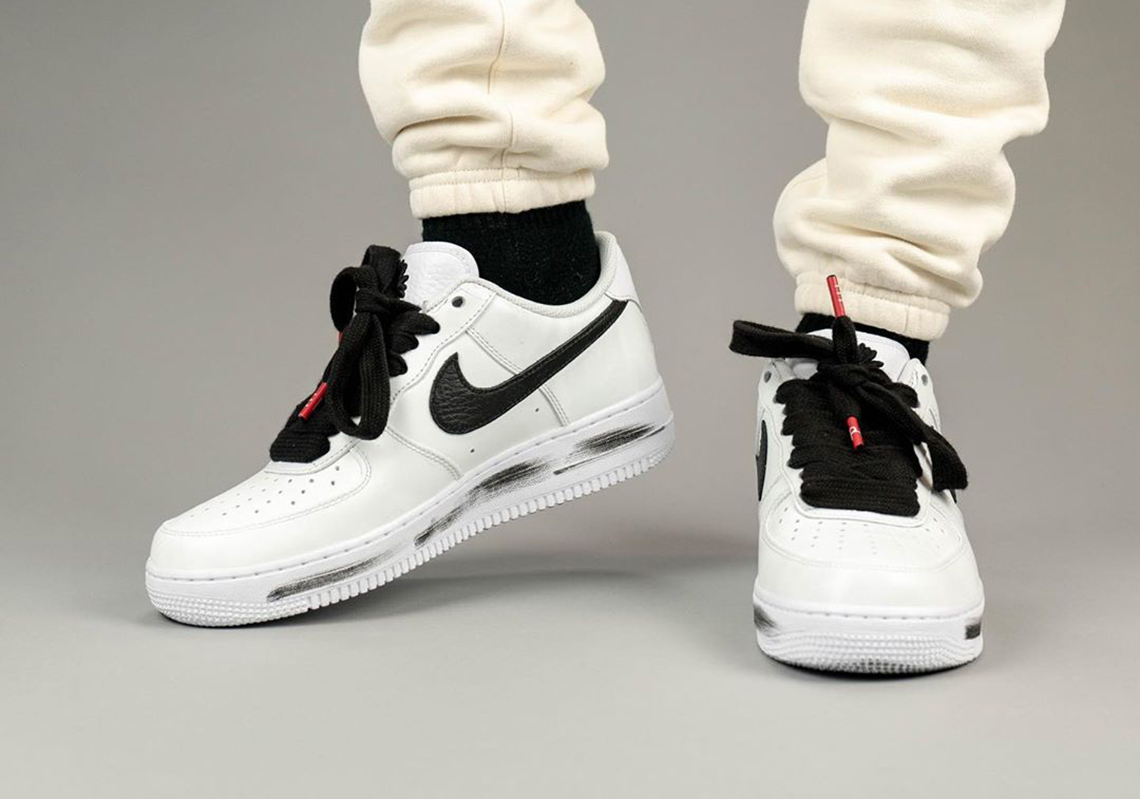 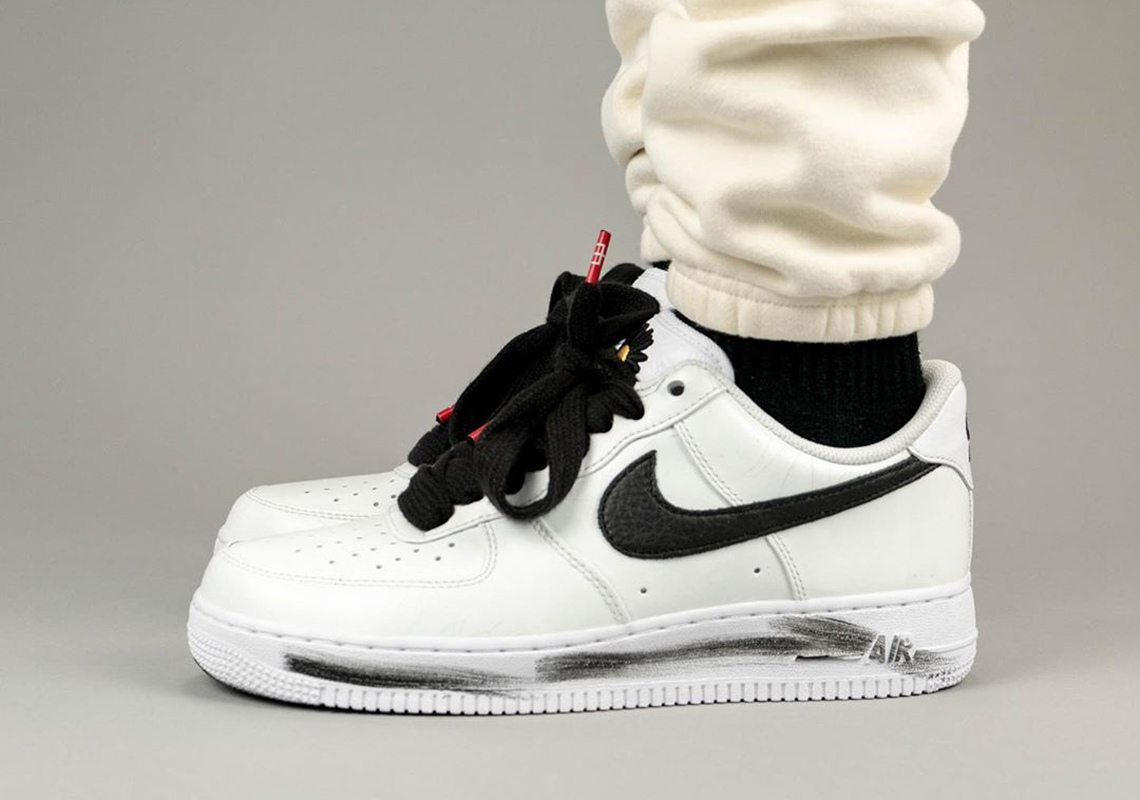 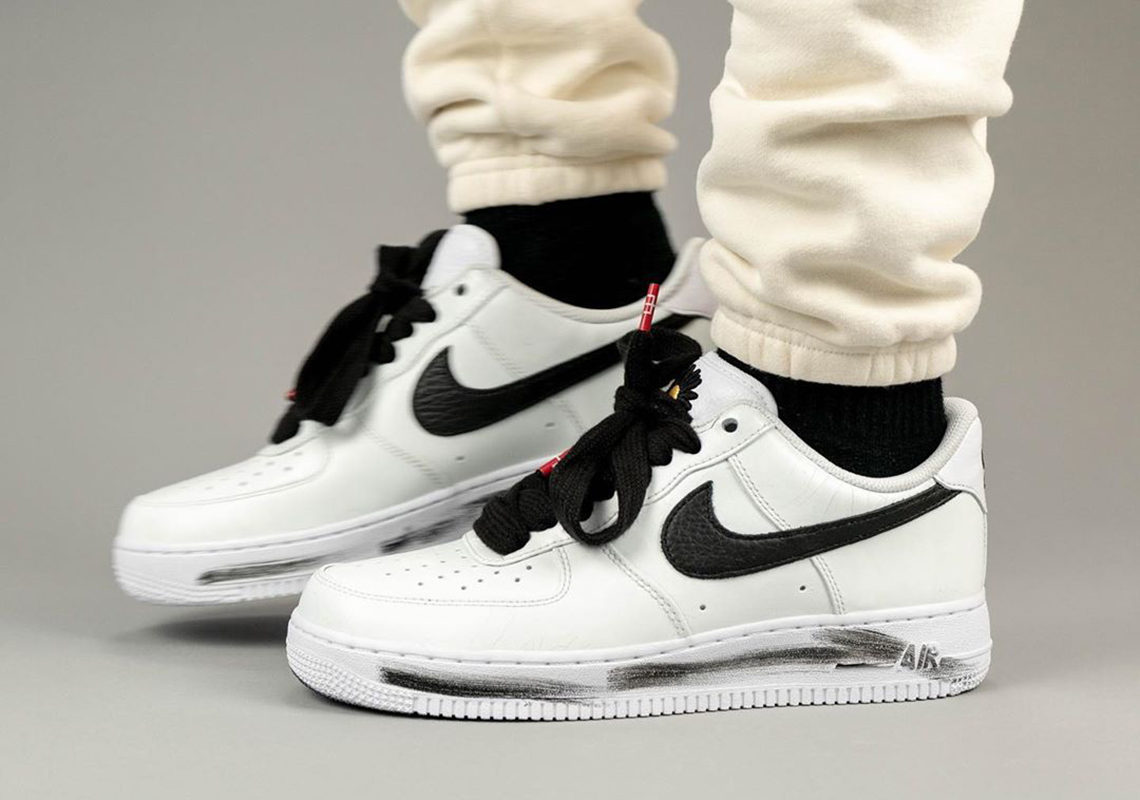 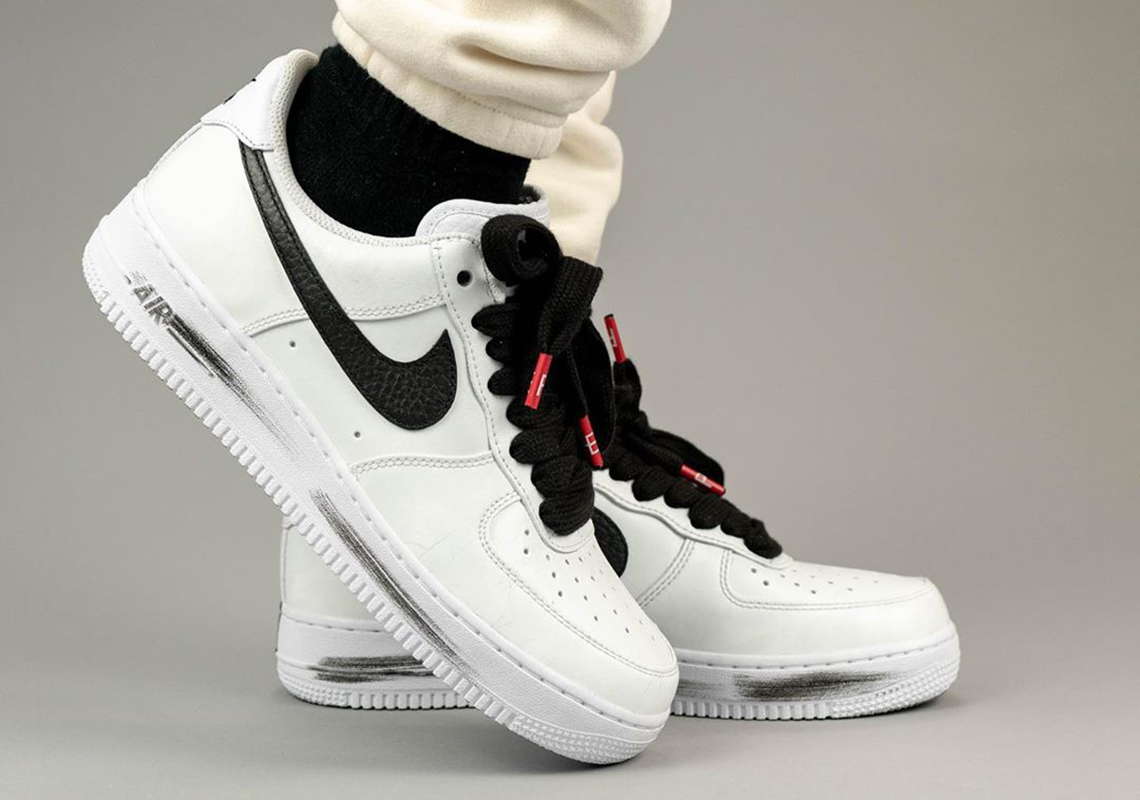 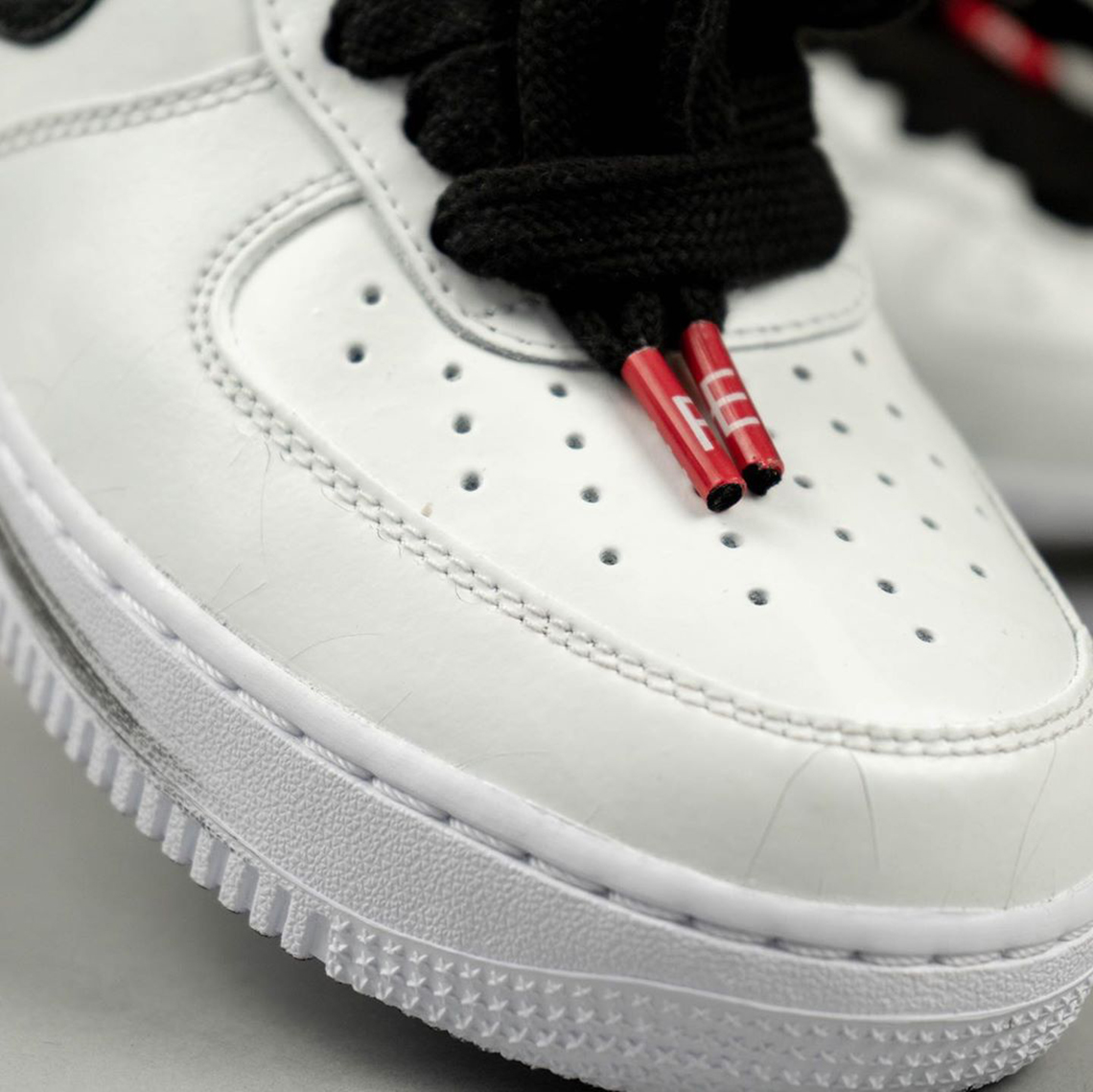 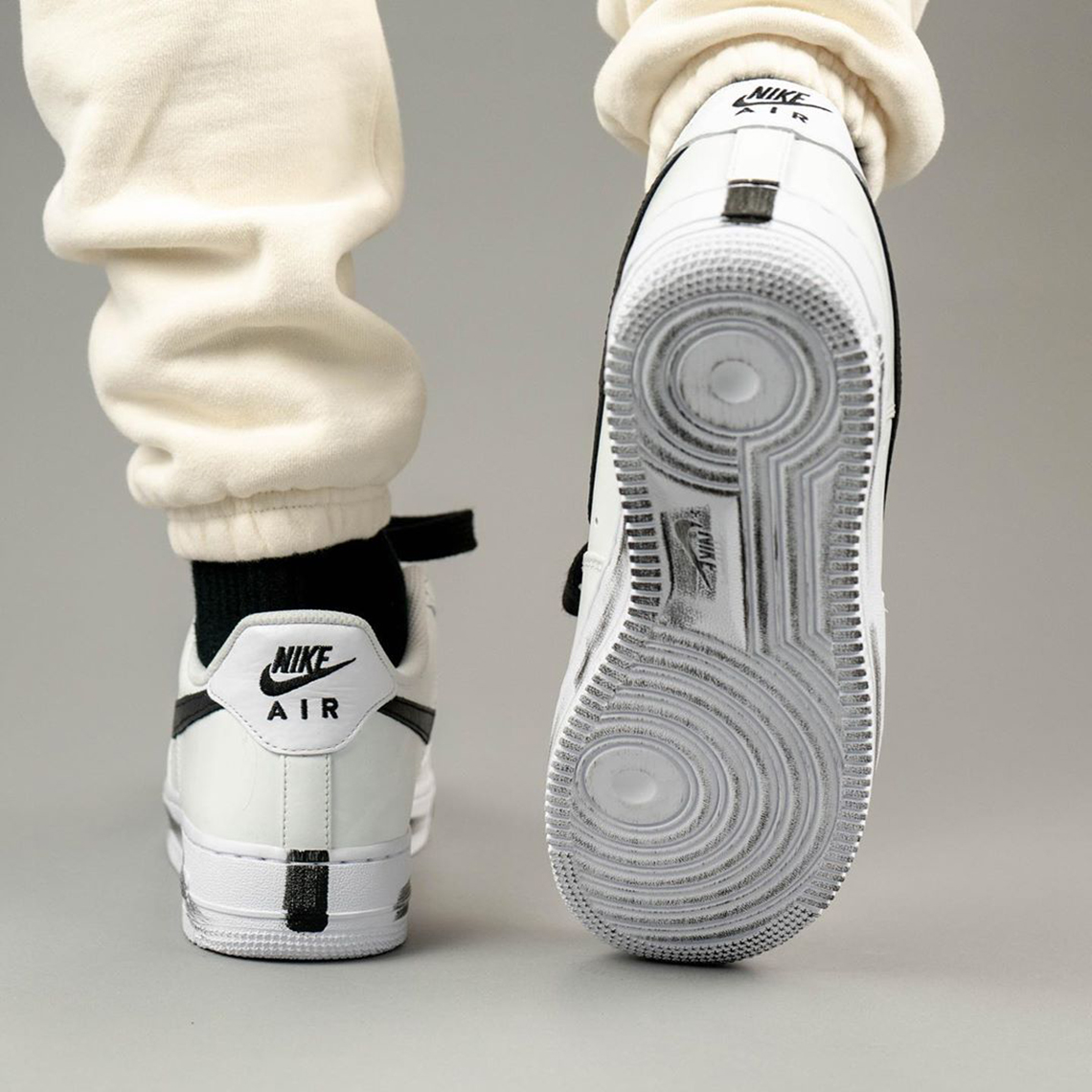