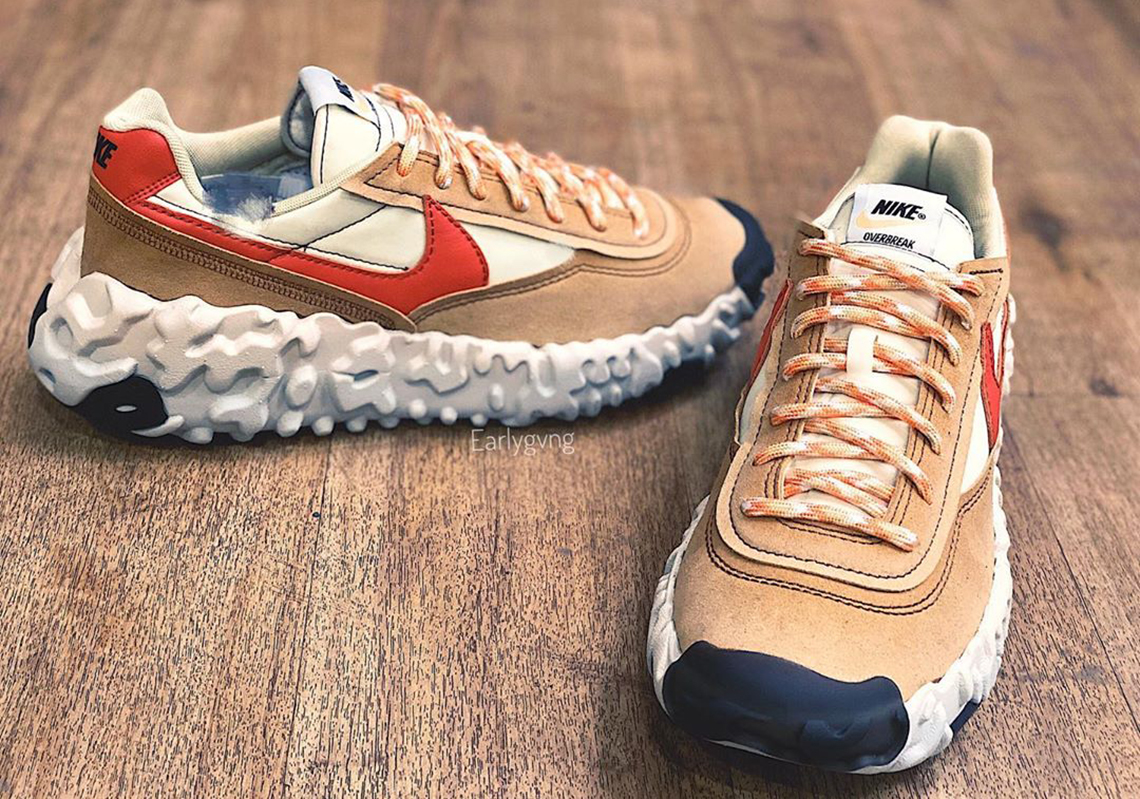 These past few months, Nike has picked up a curious interest in their vintage forms — most attention directed heavily at the beloved Daybreak. But instead of bringing it back with another run of Retros like the Challenger OG, the silhouette is being experimented on with N.354 ideals and now ISPA innovation.

Effectively a hybrid with the latter sub-label’s somewhat newly invented OverReact silhouette, the offering — dubbed fittingly as the “OverBreak” — takes the aforementioned’s tooling and applies it to the beloved Daybreak shape. While relatively close to the original, the panel structure is slightly different along the suede overlays: each panels’ length extending far more than they would typically. Toe caps lie pronounced in their tan shading, essentially attached to the matching heel wrap, while cream bases outfit the mesh underneath as well as the tongue and lining. Elsewhere, the heel tab and Swoosh then mark with a bolder red hue, propagating a connection to Tom Sachs’ ever-popular Mars Yard.

Grab a quick look at these right here and sit tight as we await their Nike.com release.

In other news, Jerry Lorenzo teased a Fear of God 1 designed by his son.

UPDATE 8/19/2020:
More images of the Nike ISPA Overbreak have been revealed. 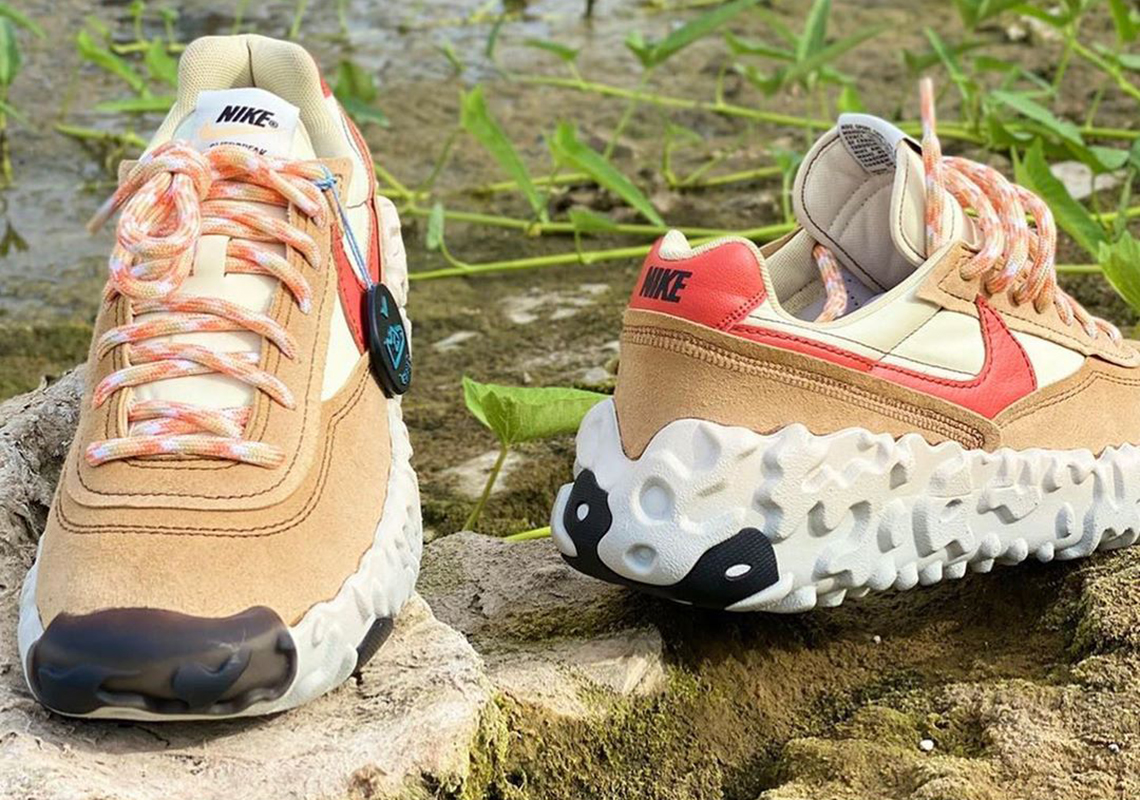 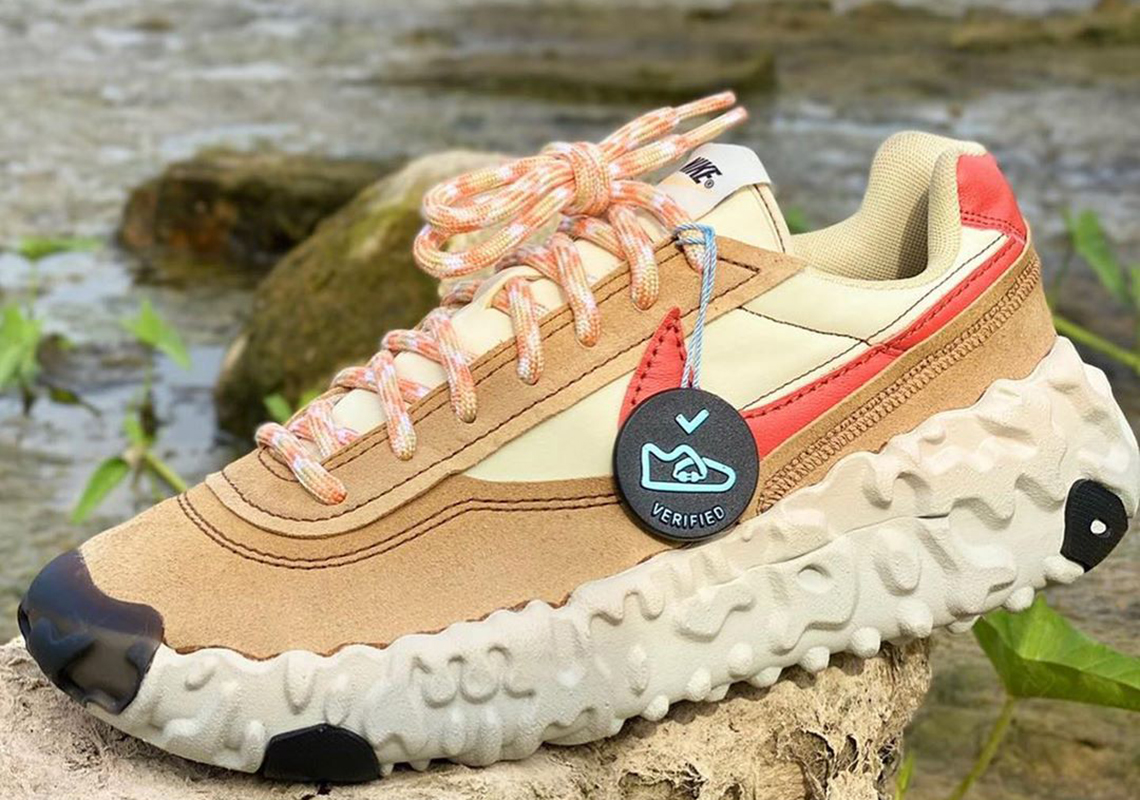 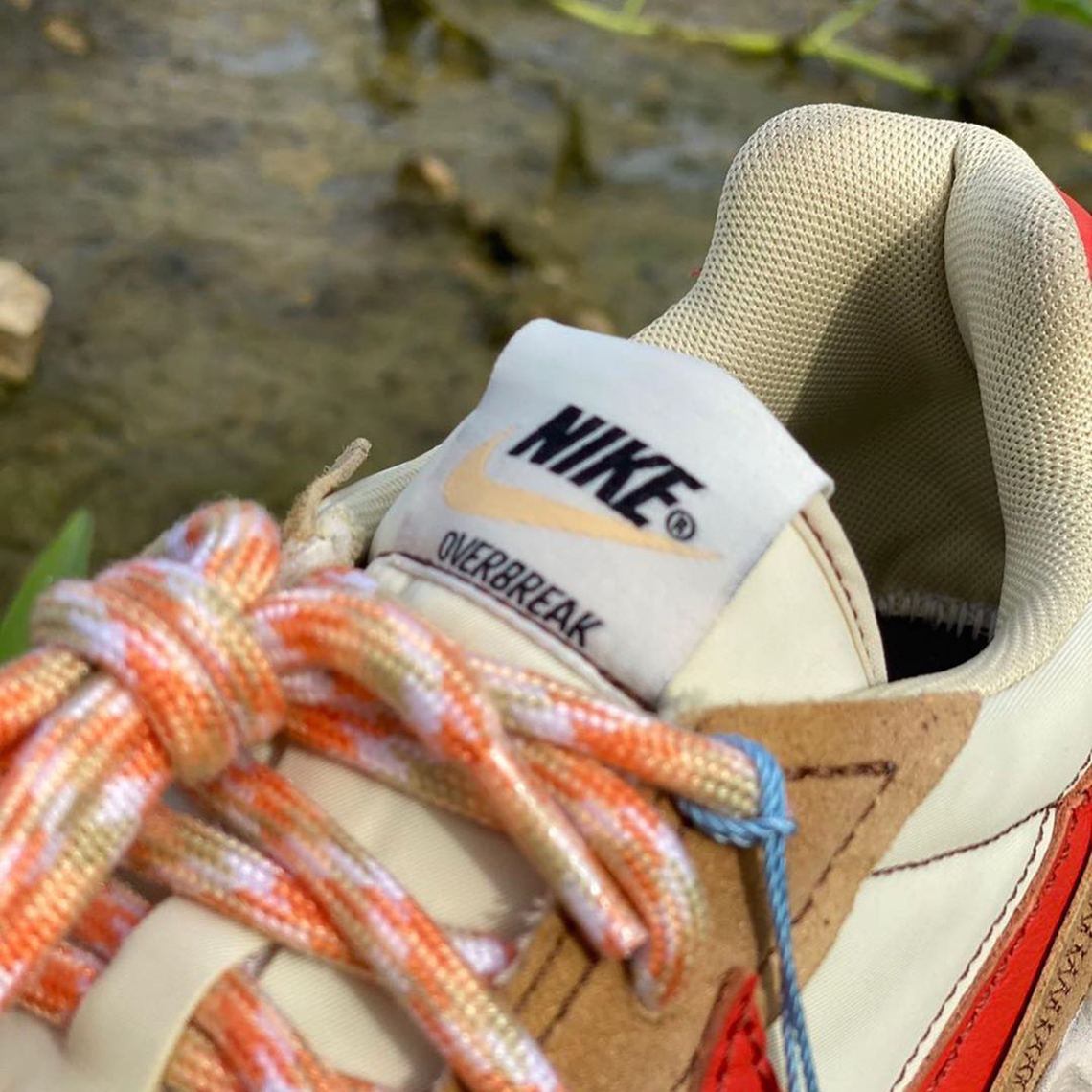 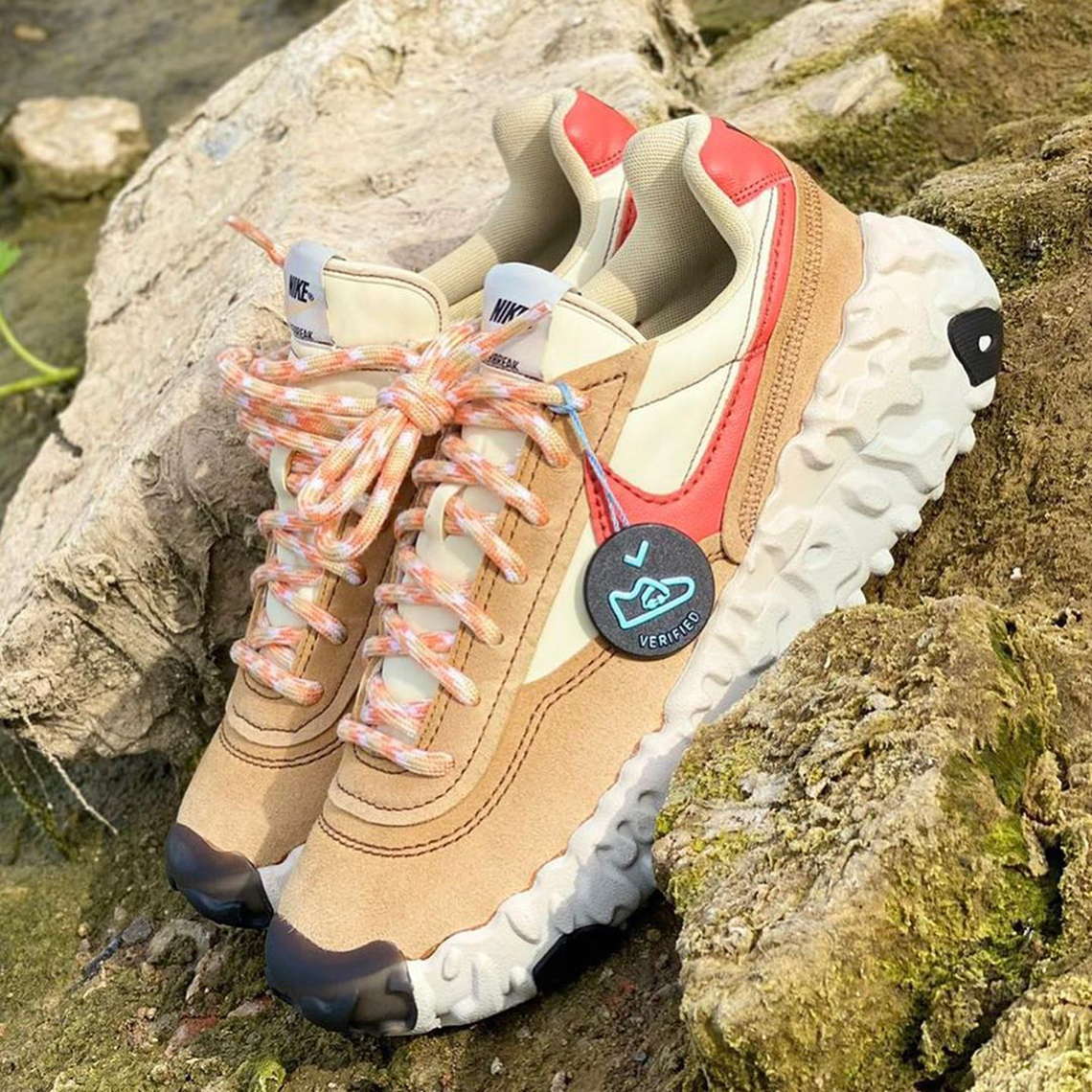 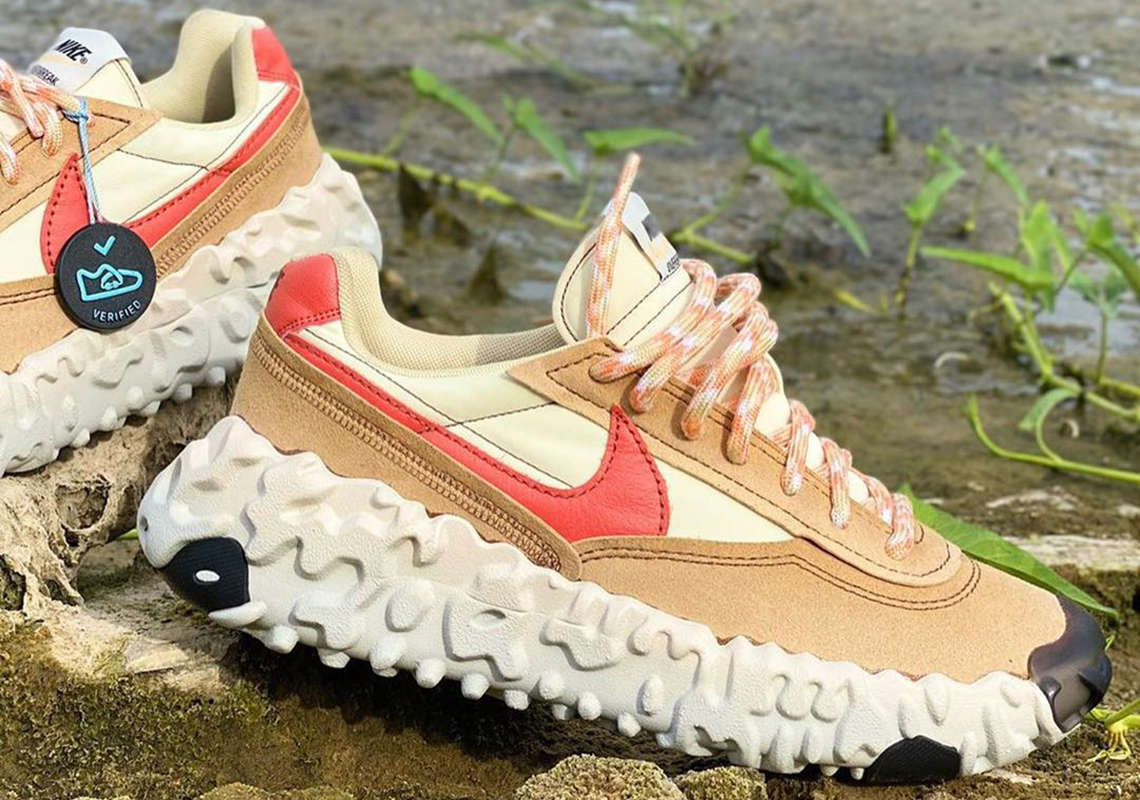 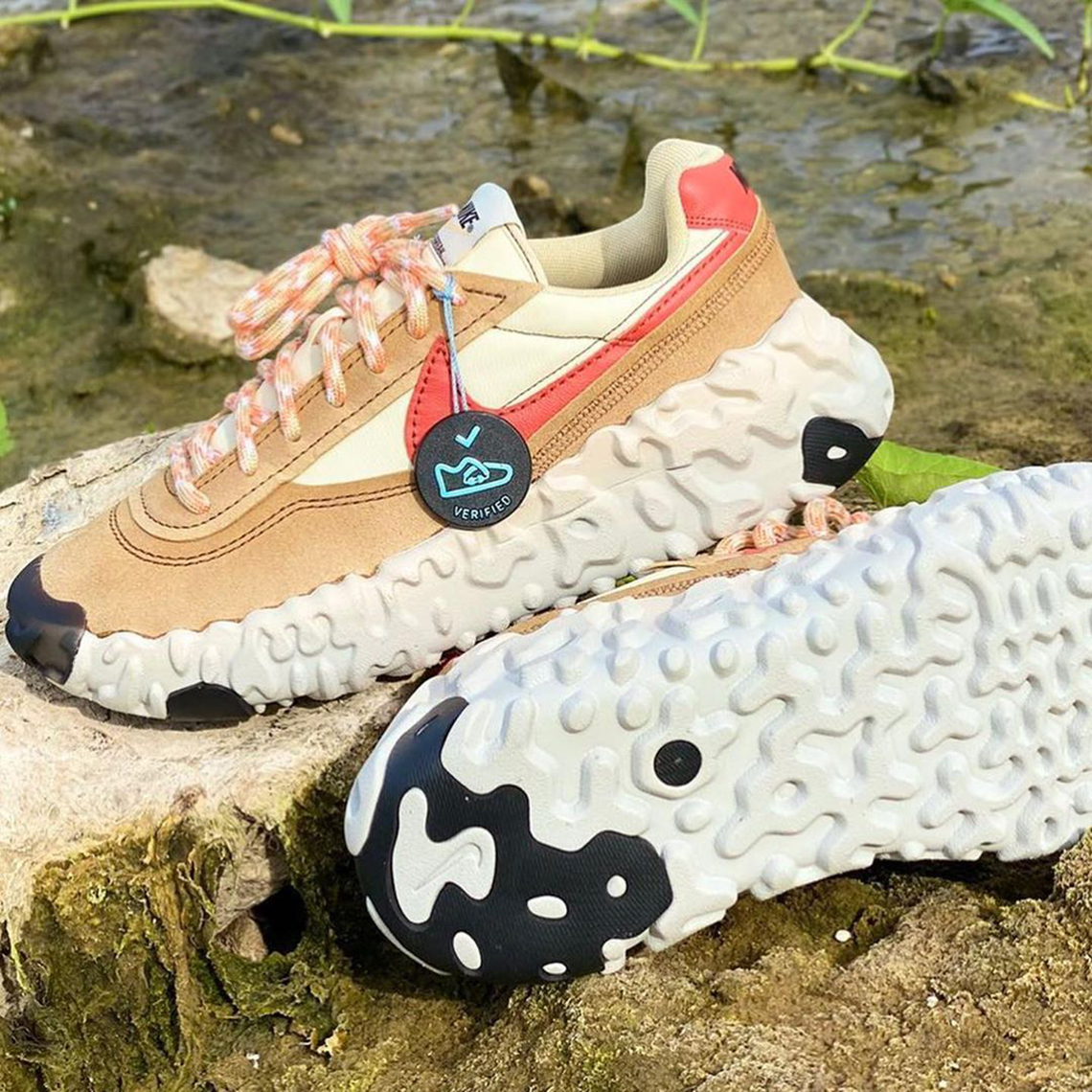