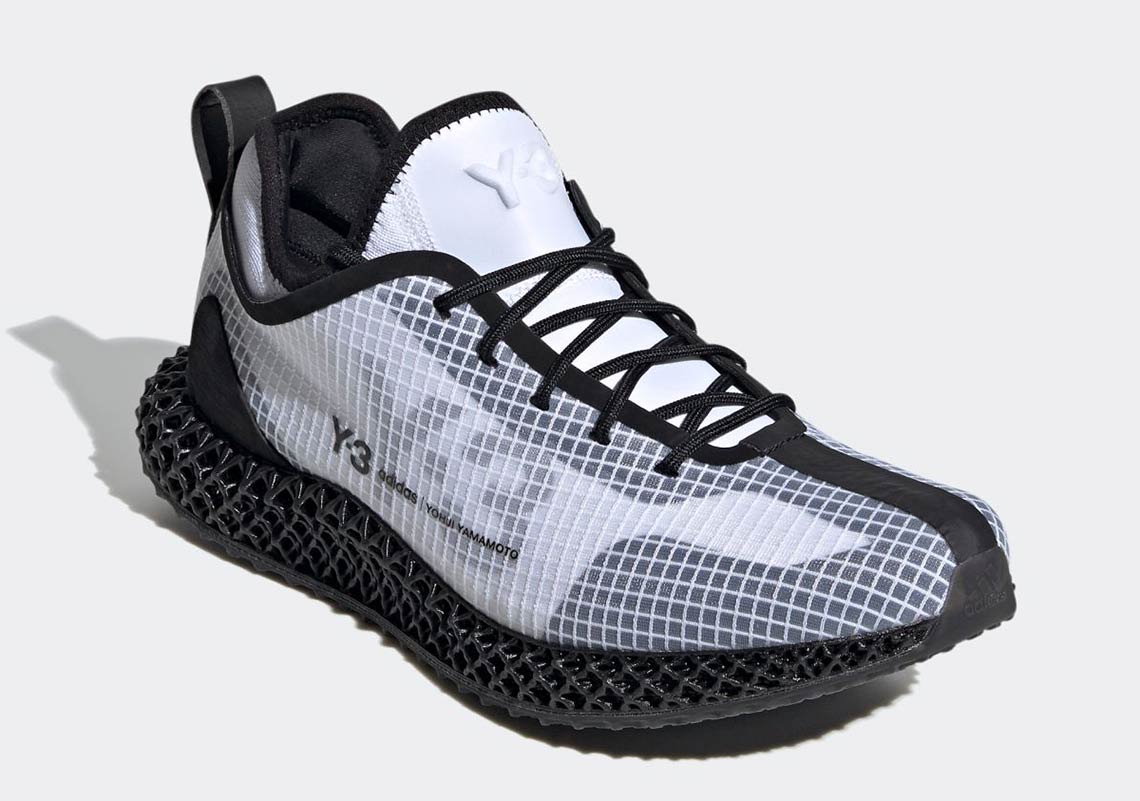 Although overshadowed by the mainstream popularity of his brand-mates Beyoncé and Kanye West, Yohji Yamamoto has been churning out status quo-challenging designs via adidas since 2003. The latest addition to the partnership’s storied catalog arrives in the form of the Y-3 Runner 4D IO.

While still ostensibly in its sample phase, the silhouette embraces an unfinished aesthetic. Knit uppers are shrouded by a transparent one-piece overlay featuring a white grid pattern. Profiles feature stark black contrast, with lateral sides boasting co-branding of the same color. As seen through the pair’s cover, bases are laden with similar accents, but “Y-3” and 3-Stripes branding overtake the lateral and medial profiles, respectively. Unlike the first two iterations of Yamamoto’s Y-3 Runner 4D, the IO version features a taller tongue, stitched overlay across the toe box, and pull tab at the heel. Furthermore, Y-3’s forthcoming silhouette forgoes the “Aero Green” color scheme of the original FUTURECRAFT midsole in favor of an all-black arrangement much more aligned with the sub-label’s catalog.

Full release details of an adidas.com launch are still unknown, but that’s likely to change in the coming months. In the meantime, enjoy a first-look at the pair here below.

For more from The Three Stripes, the Gazelle OG returns on September 1st. 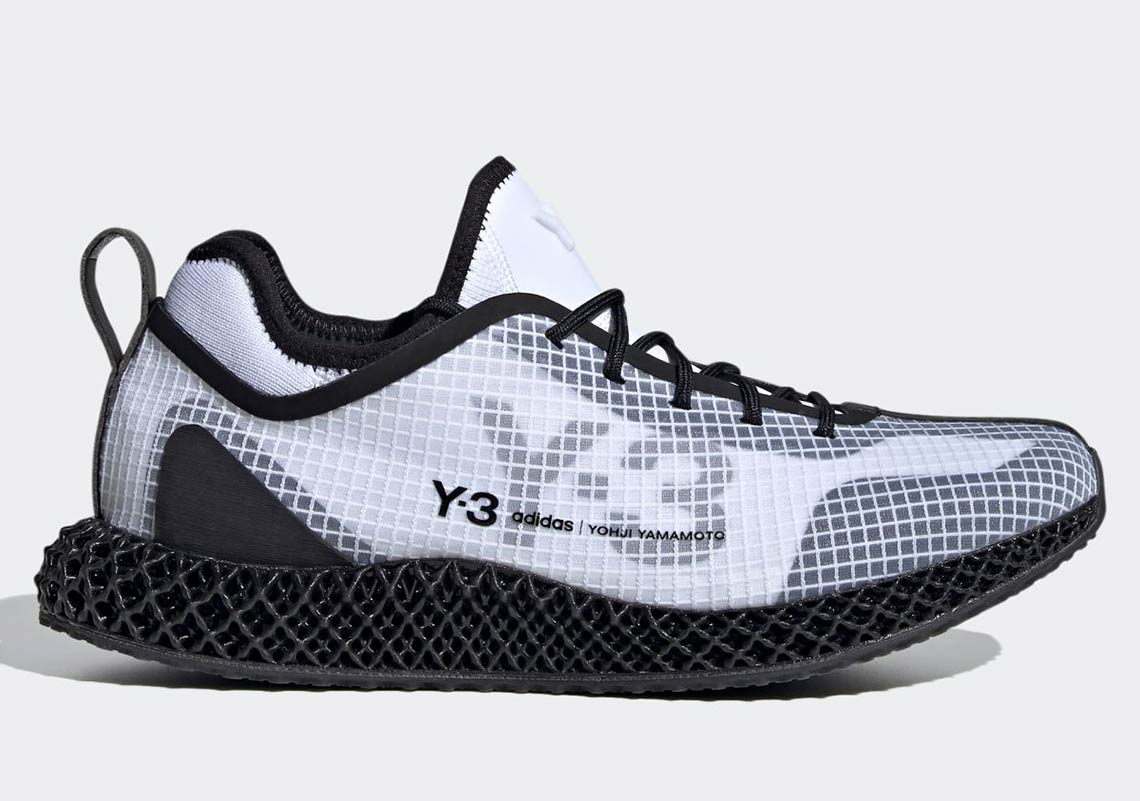 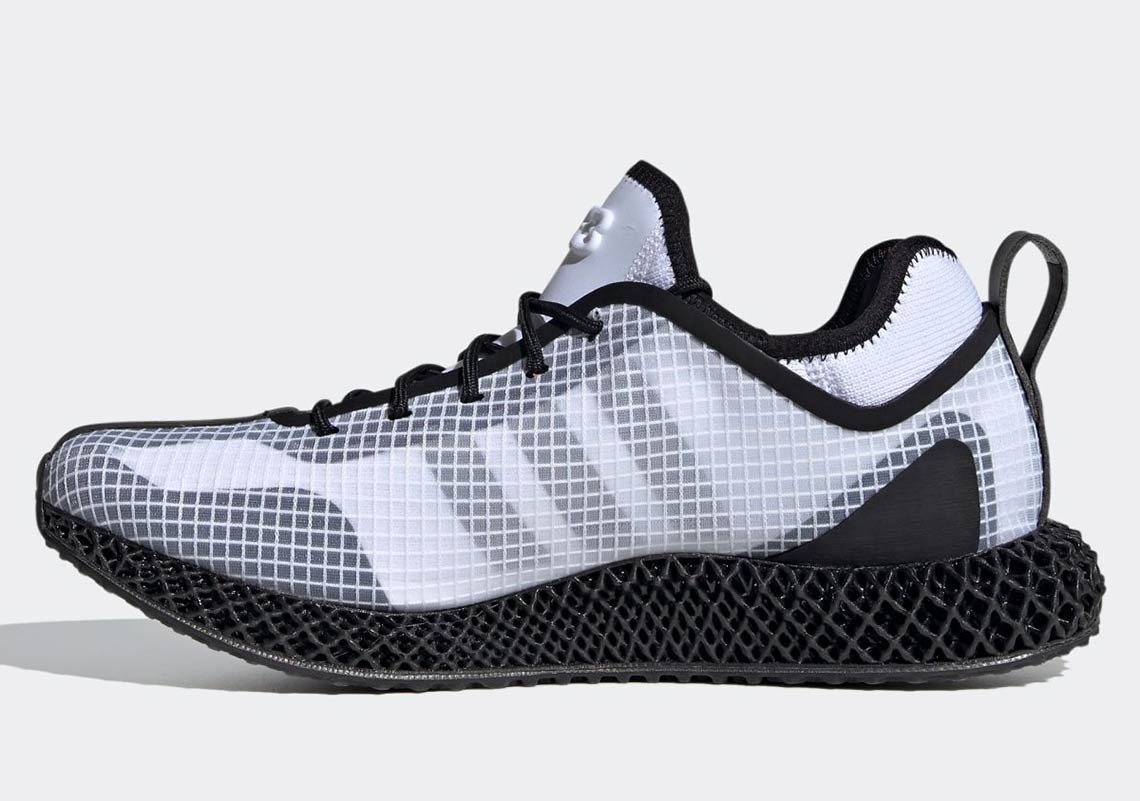 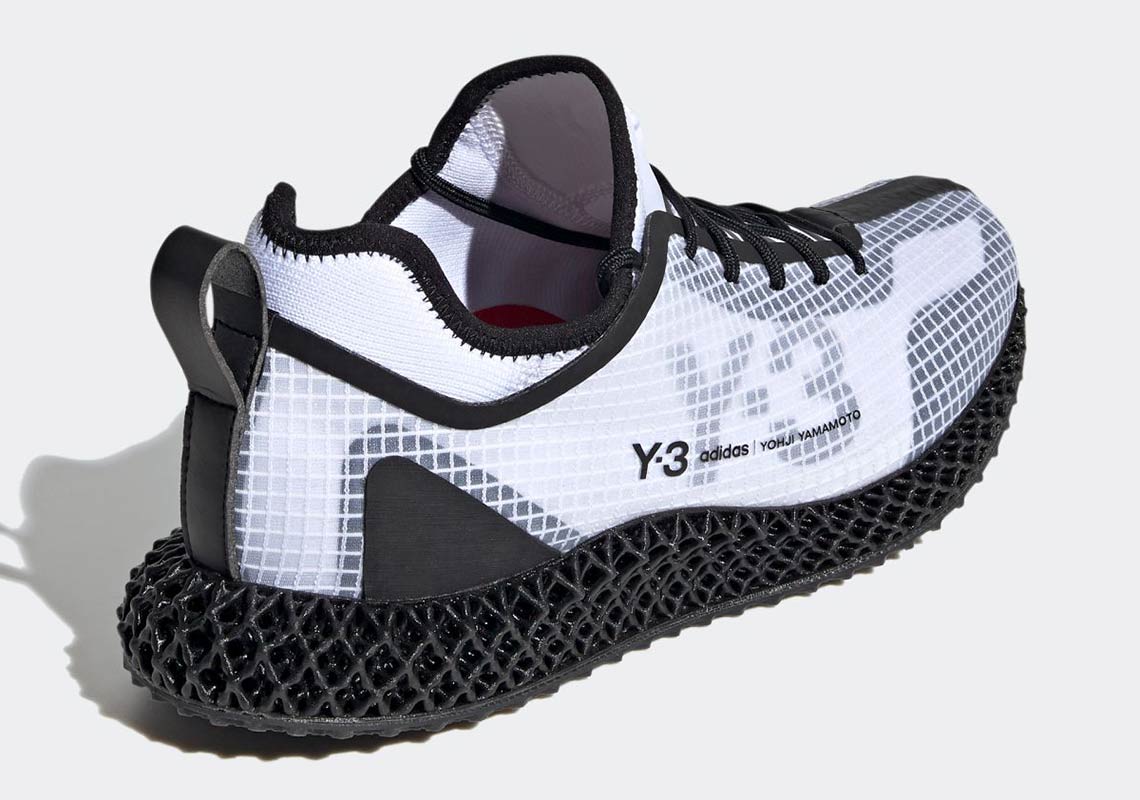 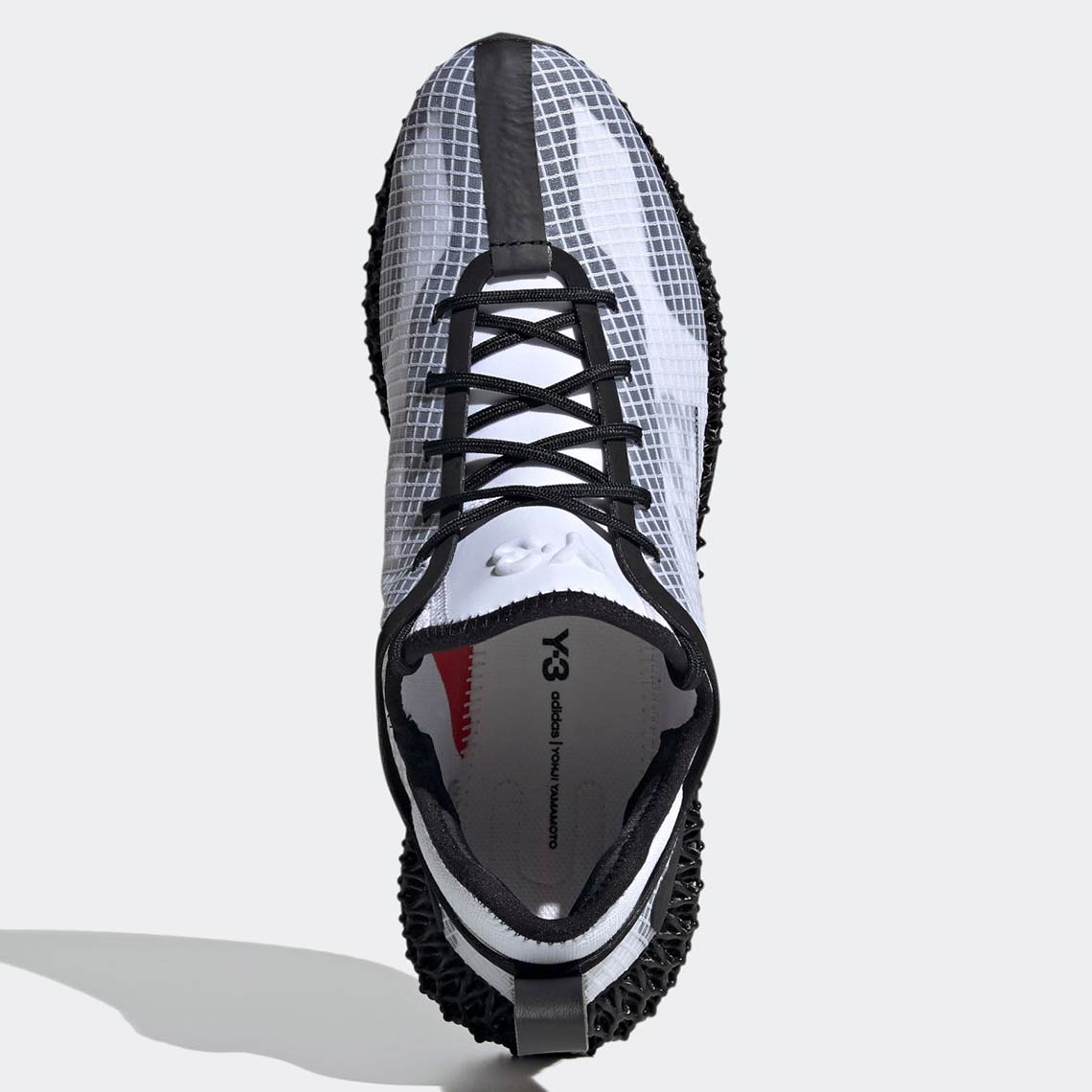 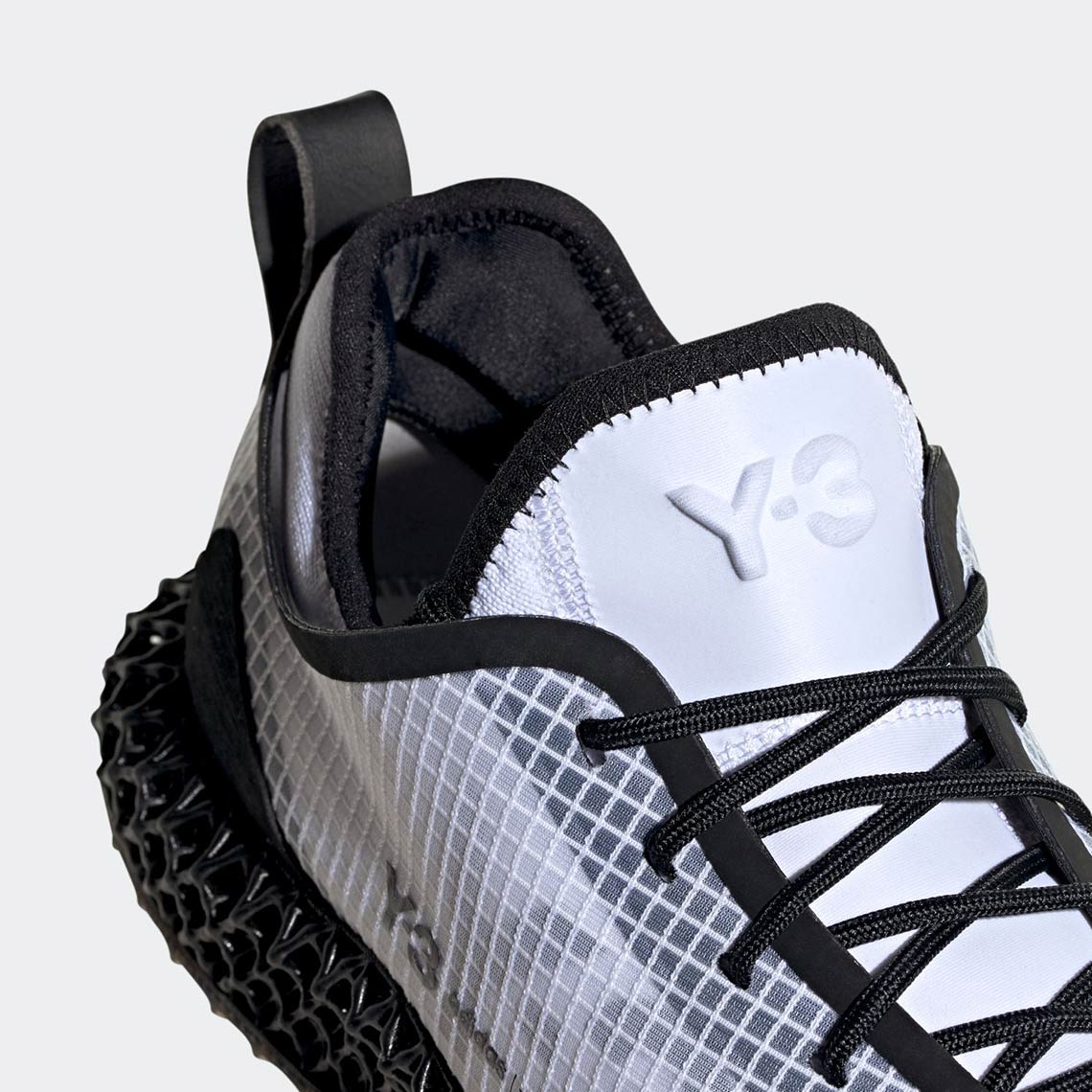 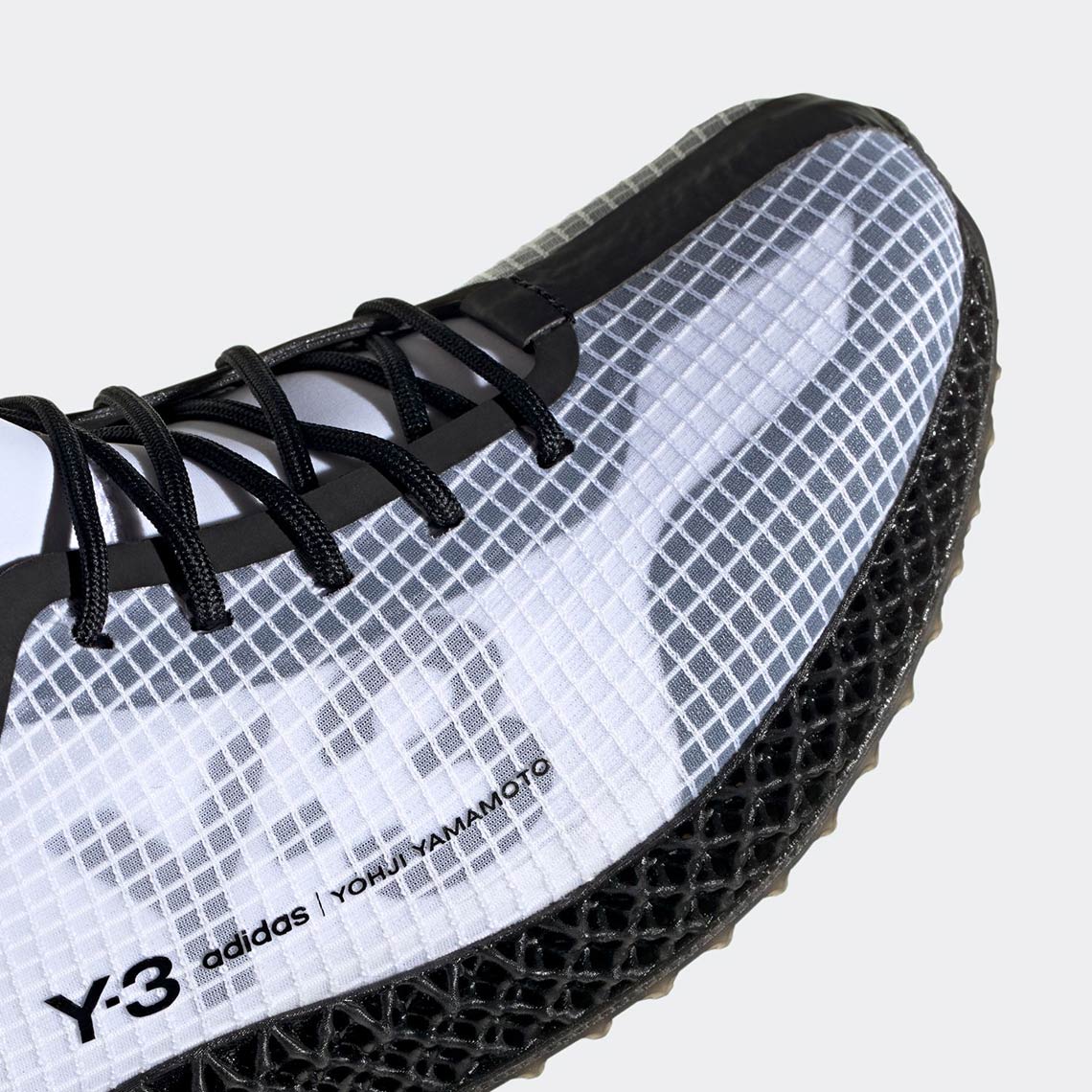 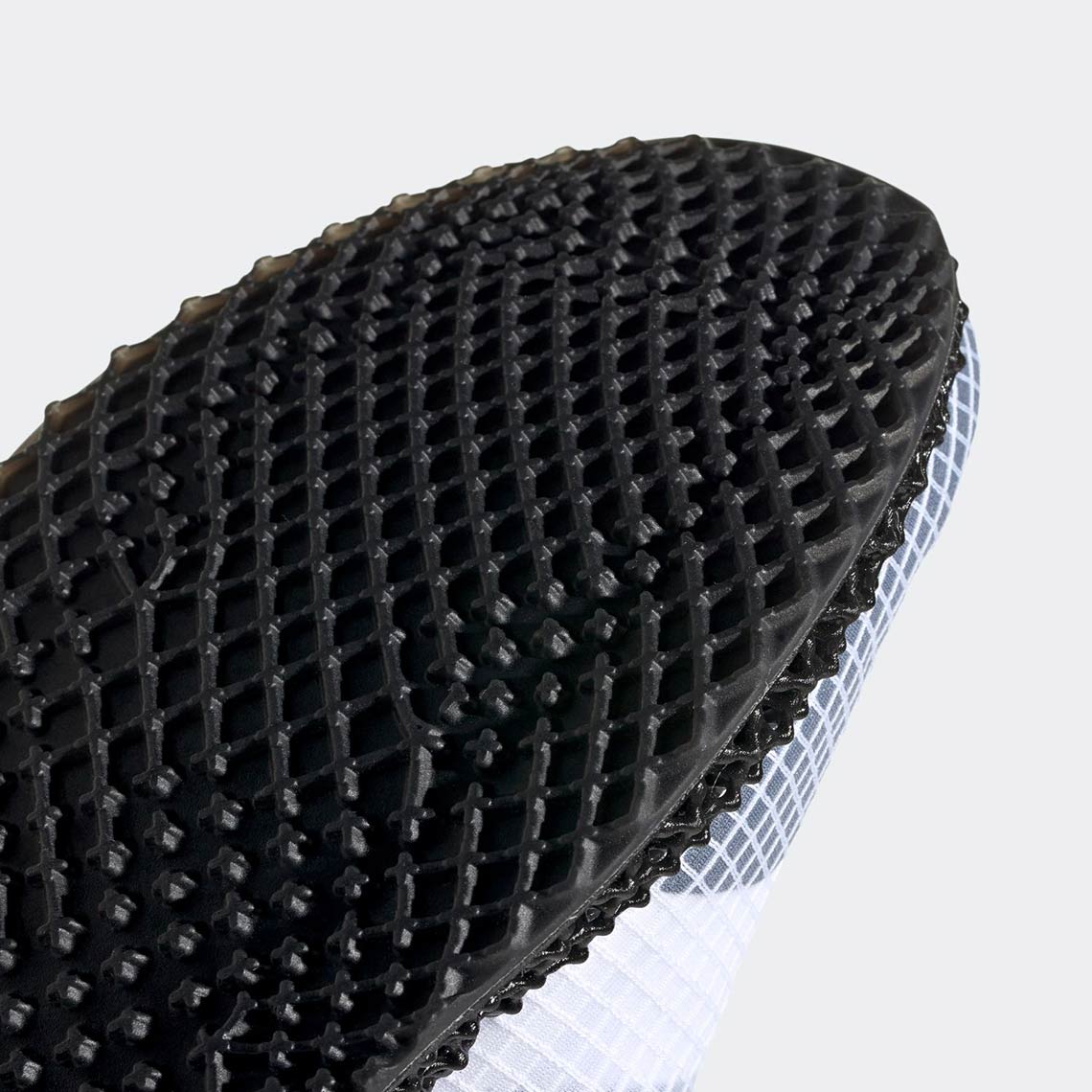