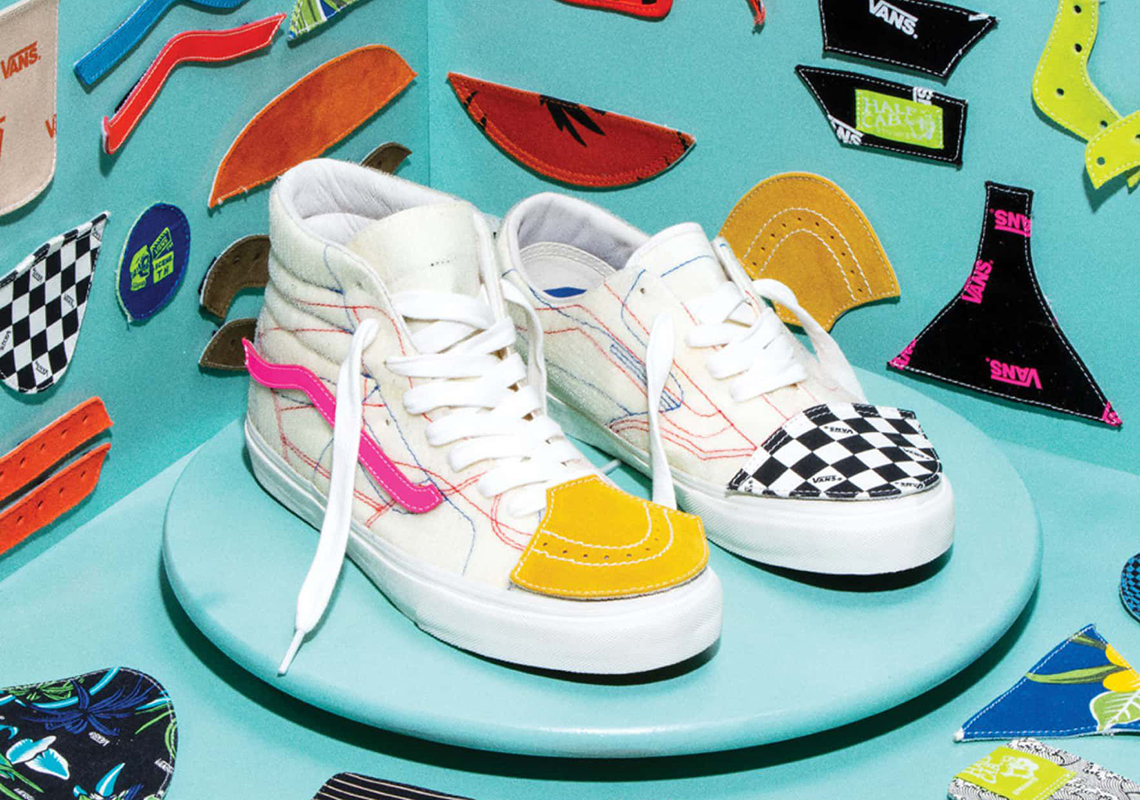 Throughout the past decade, Taka Hayashi has quickly become synonymous with Vans Vault itself, the designer often offering up an expansive collection of collaborative works every season. The latest notch in his partnership — which follows up nostalgia with DIY motifs — first brings about the return of the Snake Trail LX in three colorways; then, further down the road of the Fall 2020 season, Hayashi has reconstructed the classic Sk8-Hi and Old Skool with a “hook-and-loop” upgrade.

The Snake Trail LX, whose entire architecture stems from the ever-iconic Lampin silhouette, brings mid-top height to the 90s staple. Among the three options, the blue delivers the most color, adding along laces and branded tabs of vibrant green. In departure, the accompanying two lean further into neutrals as they dress up in black and white; their laces then complement with a bold red and orange, respectively, with the latter shade also making its way to the foxing stripe on its respective backdrop. On all options, “V” marked logos rotate as they print along the strings, matching the over-branding that is somewhat mirrored by the “Have a Vantastic Trip!!!” just below.

To end Fall on a high note, Hayashi has also provides a look almost “What The” like in its energy. The Sk8-Hi and Old Skool — whose names have been changed to DIY Hi VLT LX and DIY Lo VLT LX — are colored atop with contrast red stitch and full velcro backing. While the general lines of their overlays are present by way of outline, the model at its core is a mere frame that is then customized with attachable toe caps, heel tabs, jazz stripes, and every adjacent fixture. Graphic patches are also included, allowing one to mix and match however they see fit.

Grab a detailed look at these here and expect the Snake Trail LX to arrive at Vault dealers later this month with the DIY pack following shortly after on September 5th.

In other news, a Packer Reebok Premier Trinity has just been teased. 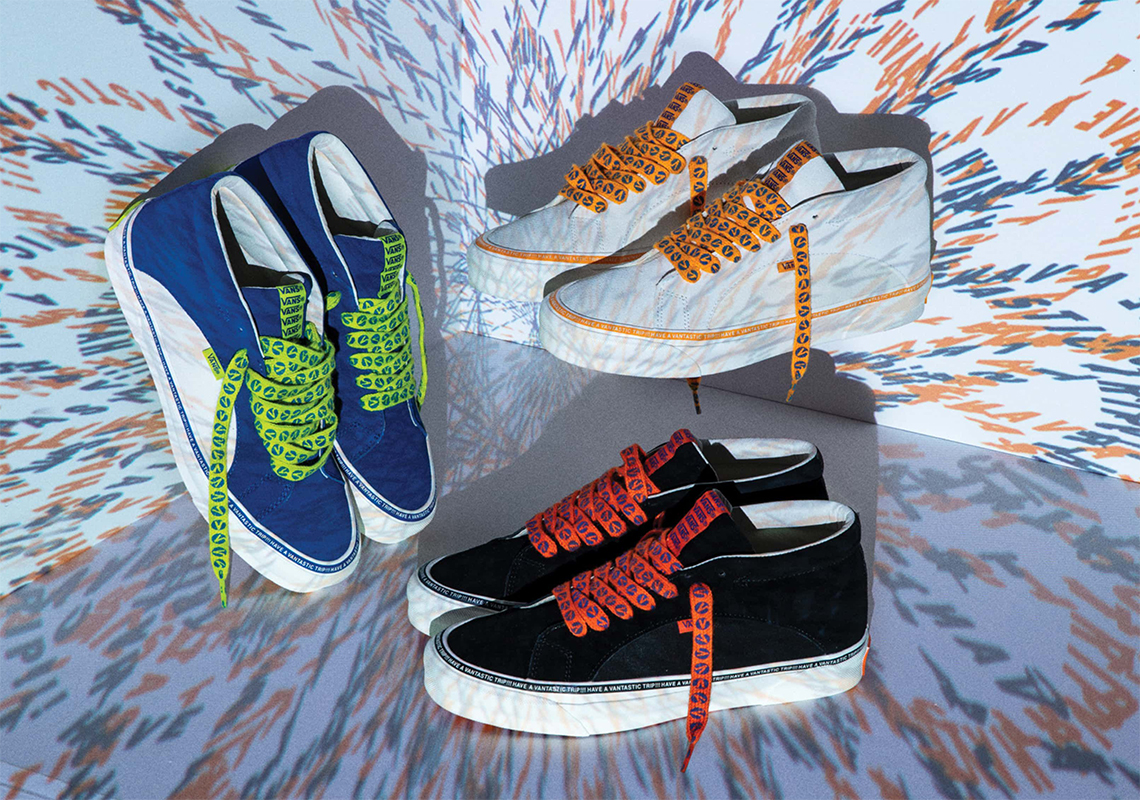 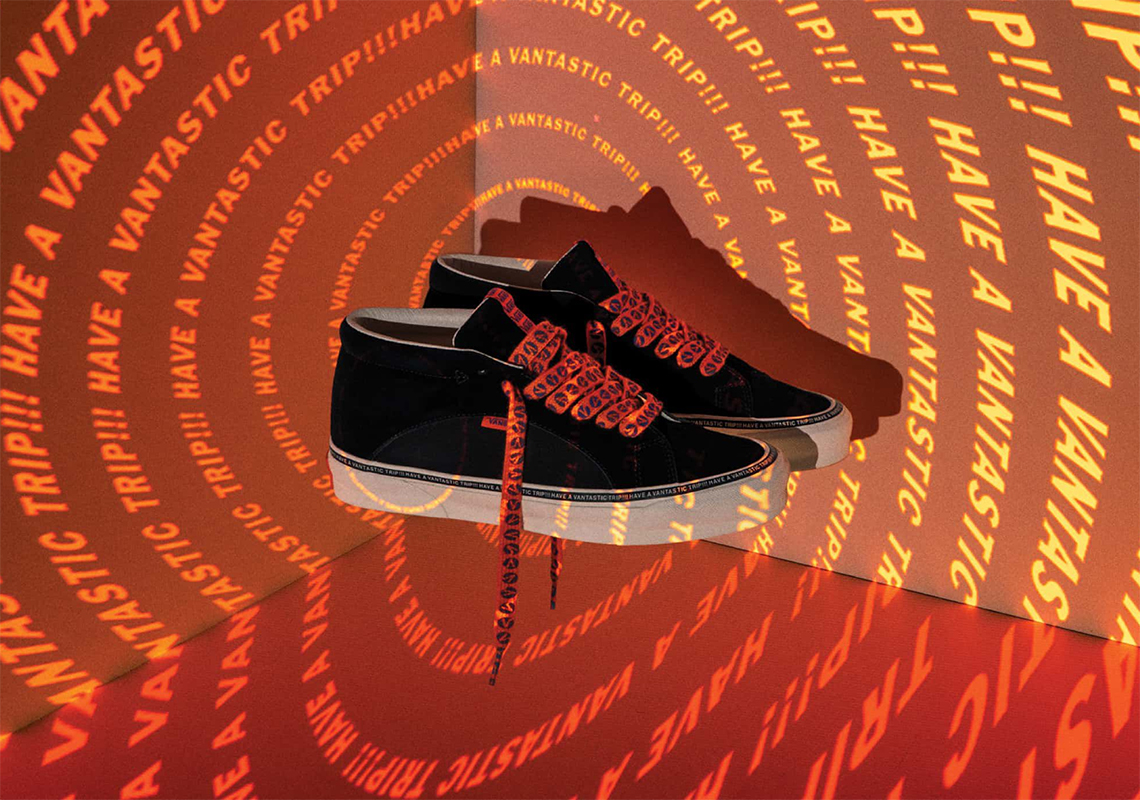 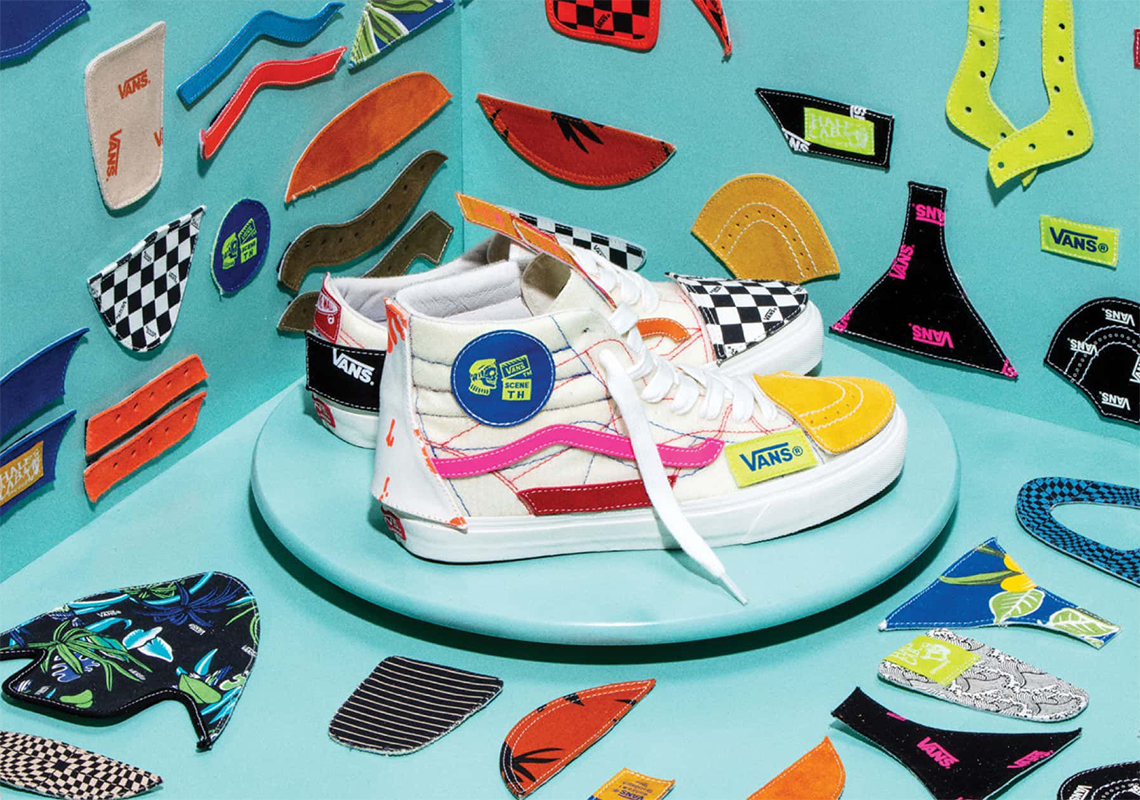 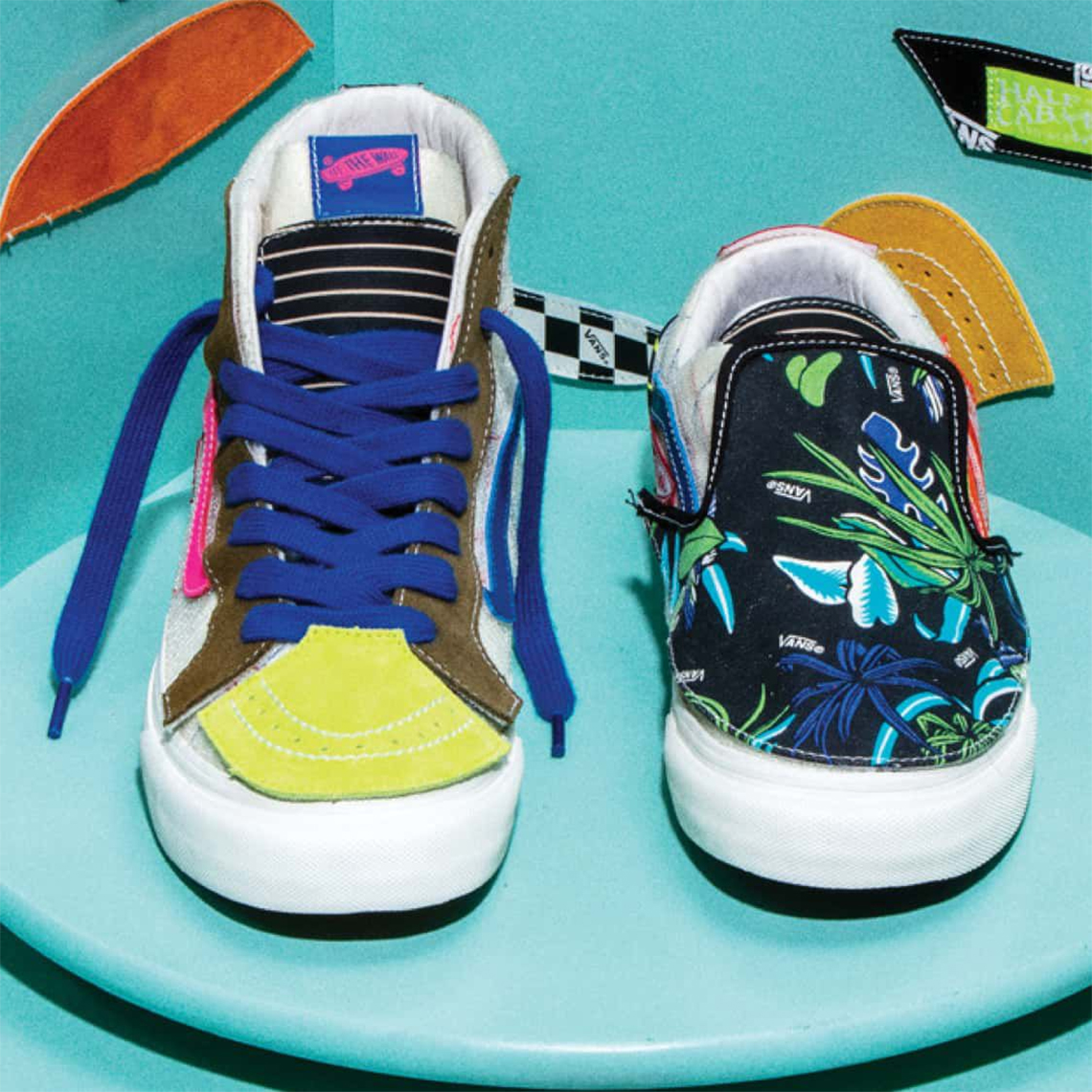