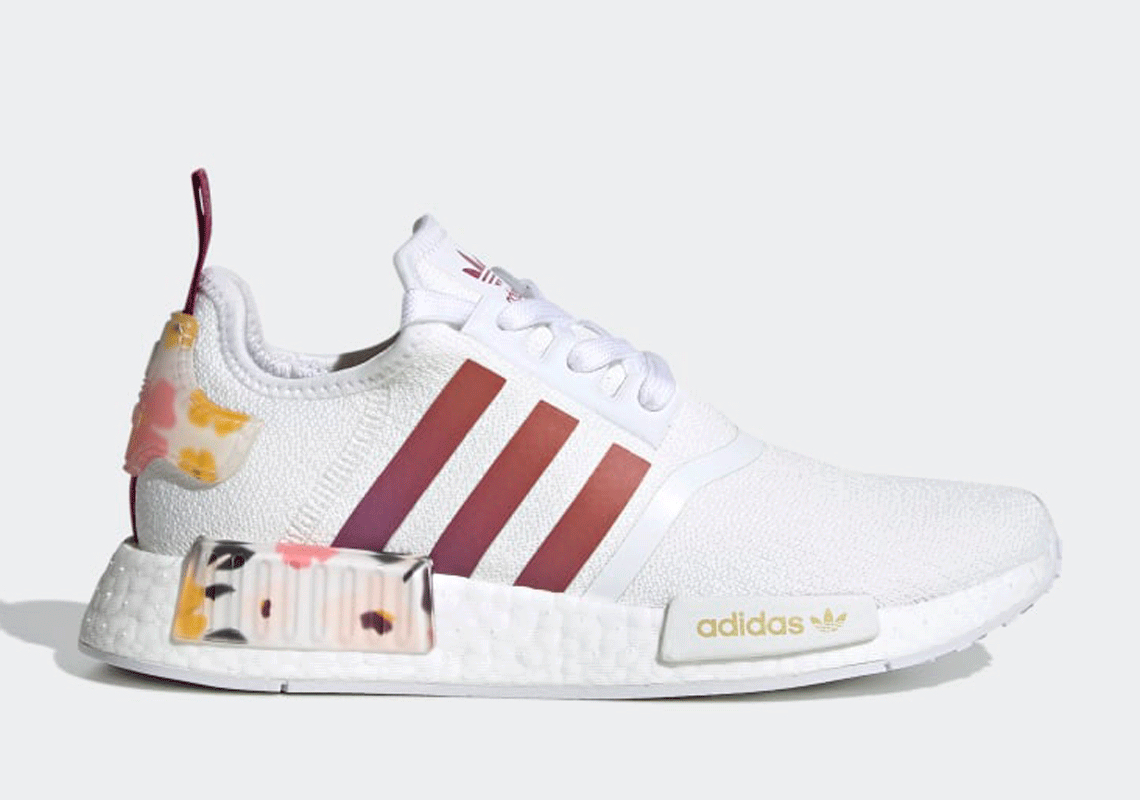 HER Studio London Turns The adidas NMD R1 Into Art

adidas‘ stronghold in Europe is no secret. And while the company’s roots in Germany play a huge role in its European dominance, so has the brand’s pulse on local culture. The latest example of this is another collaborative capsule with HER Studio London, which includes the NMD R1.

Founded by Bex Whattler and Helen Stark in 2017 and based in East London, the design imprint is female led and serves as an advocate for women. In its three years operating, HER Studio London has amplified women’s voices through print and color across womenswear and activewear, which is evident on its latest adidas collaboration. As with a previously-surfaced Superstar, this Boost-cushioned silhouette is clad in a “Cloud White/Power Berry/Gold Metallic” palette. Although compelling, the tri-color scheme is unquestionably overshadowed by the floral graphics applied towards the heel. Sockliners indulge in the eye-catching “Power Berry” hue and feature branding for both the German retailer and English design studio.

HER Studio London’s NMD_R1 is now available at select retailers, with a wider launch occurring on September 9th.

For more from the Three Stripes, check out the three pairs of the Prada adidas Superstar set to launch on September 8th. 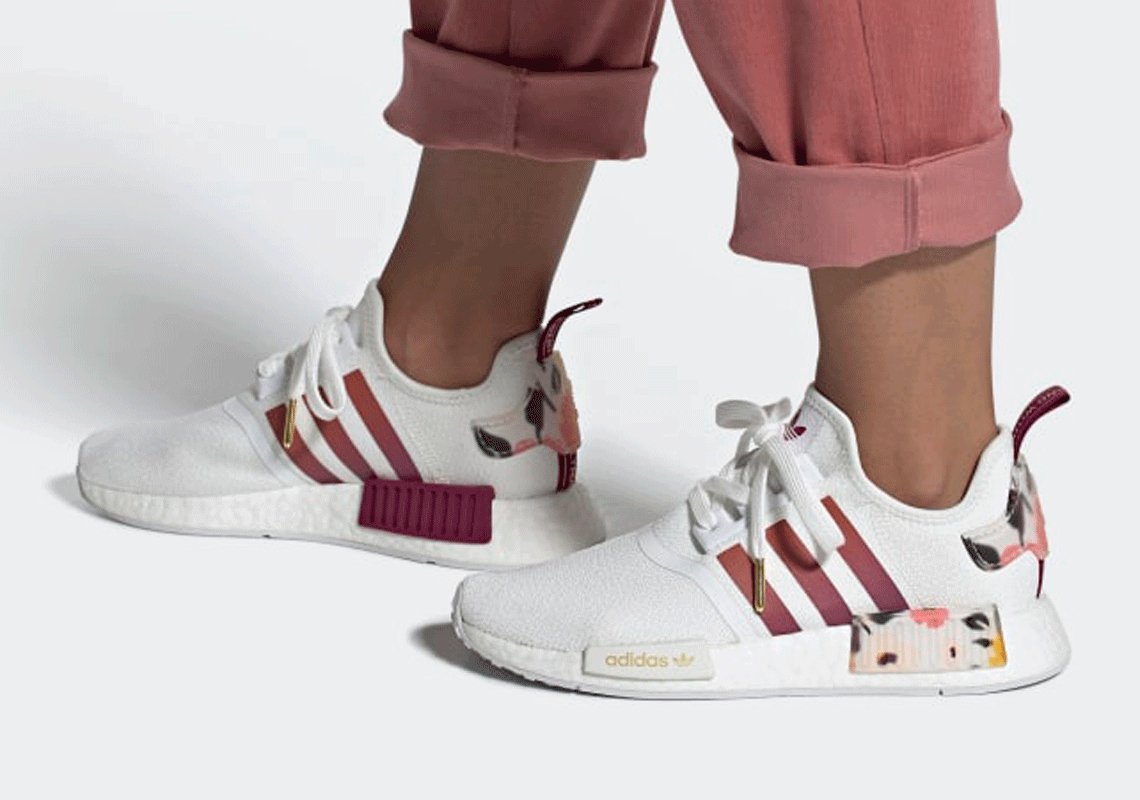 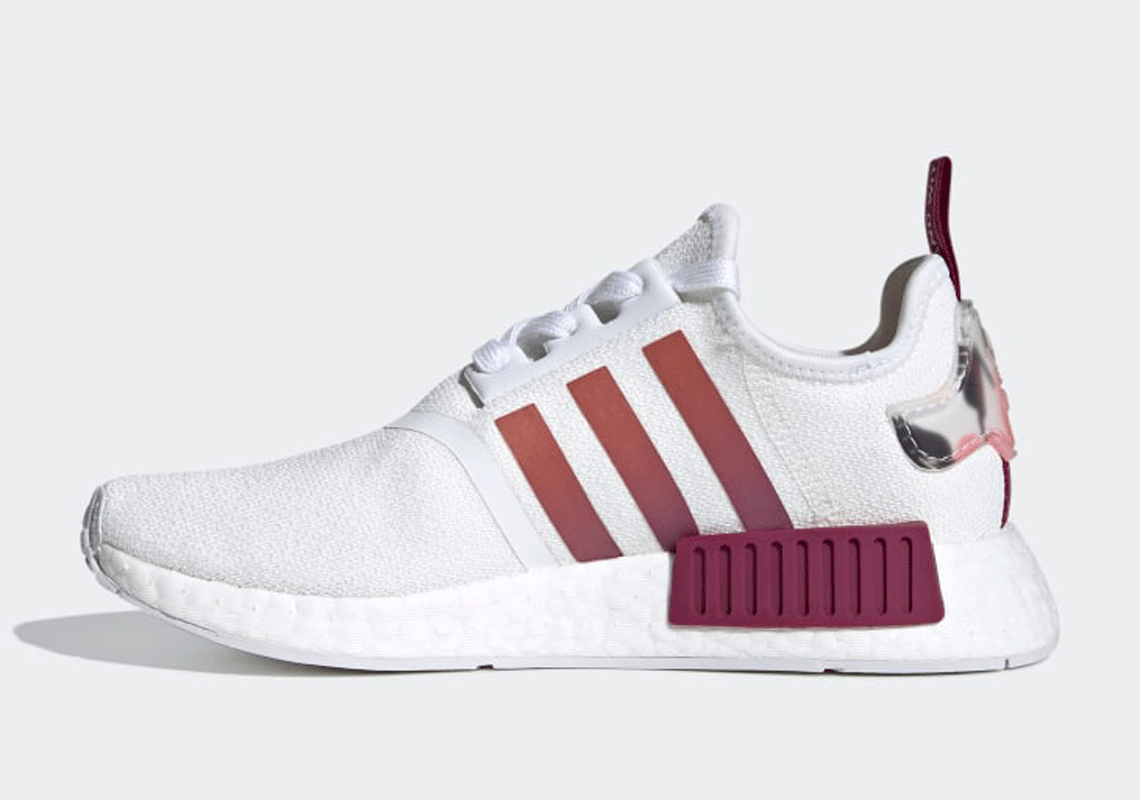 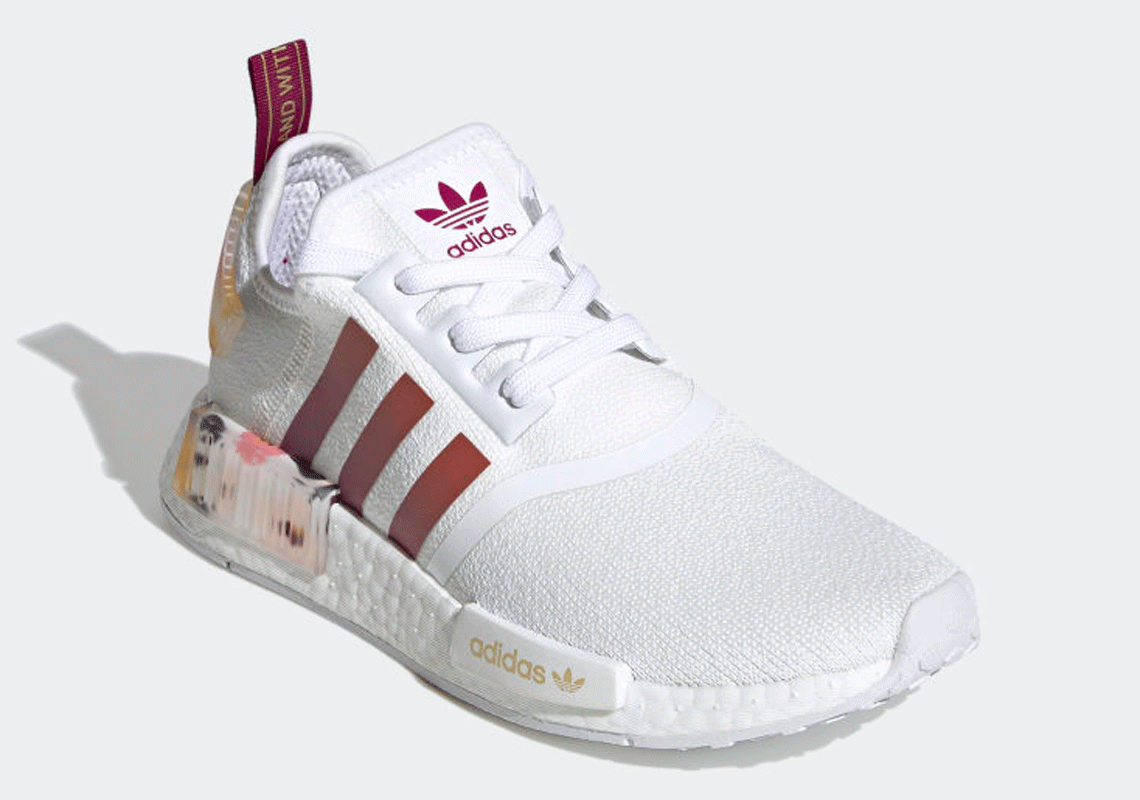 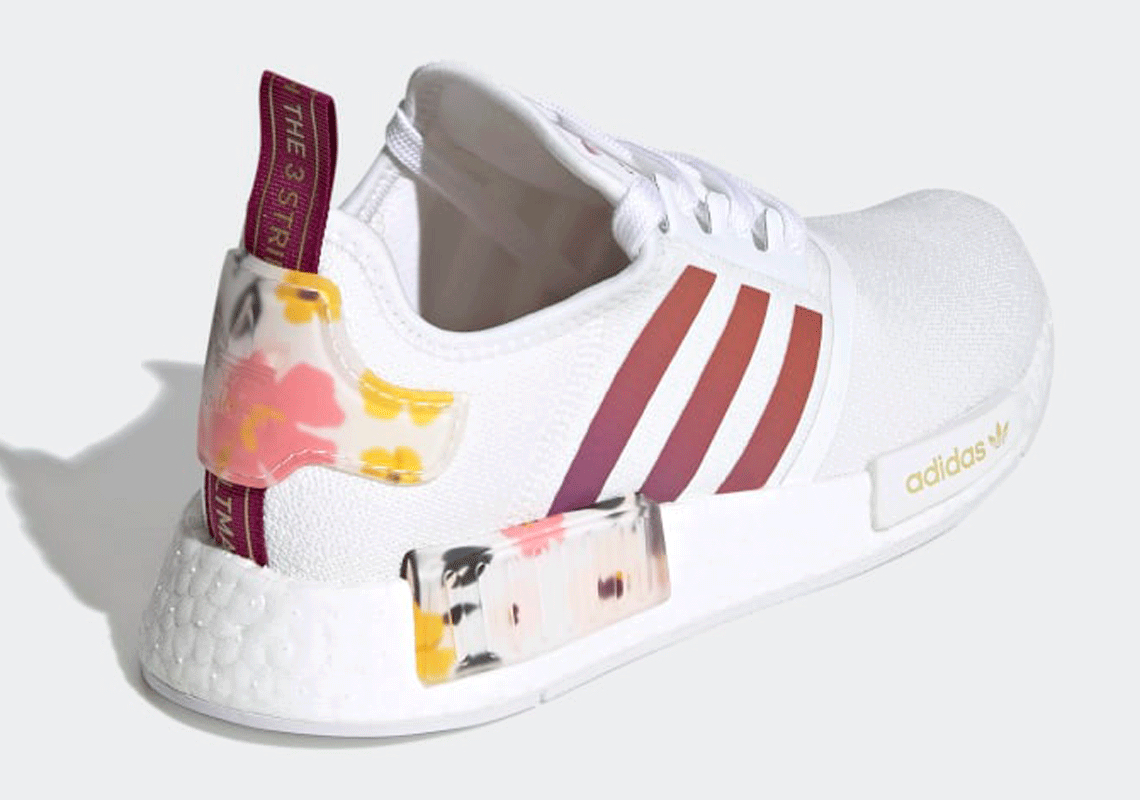 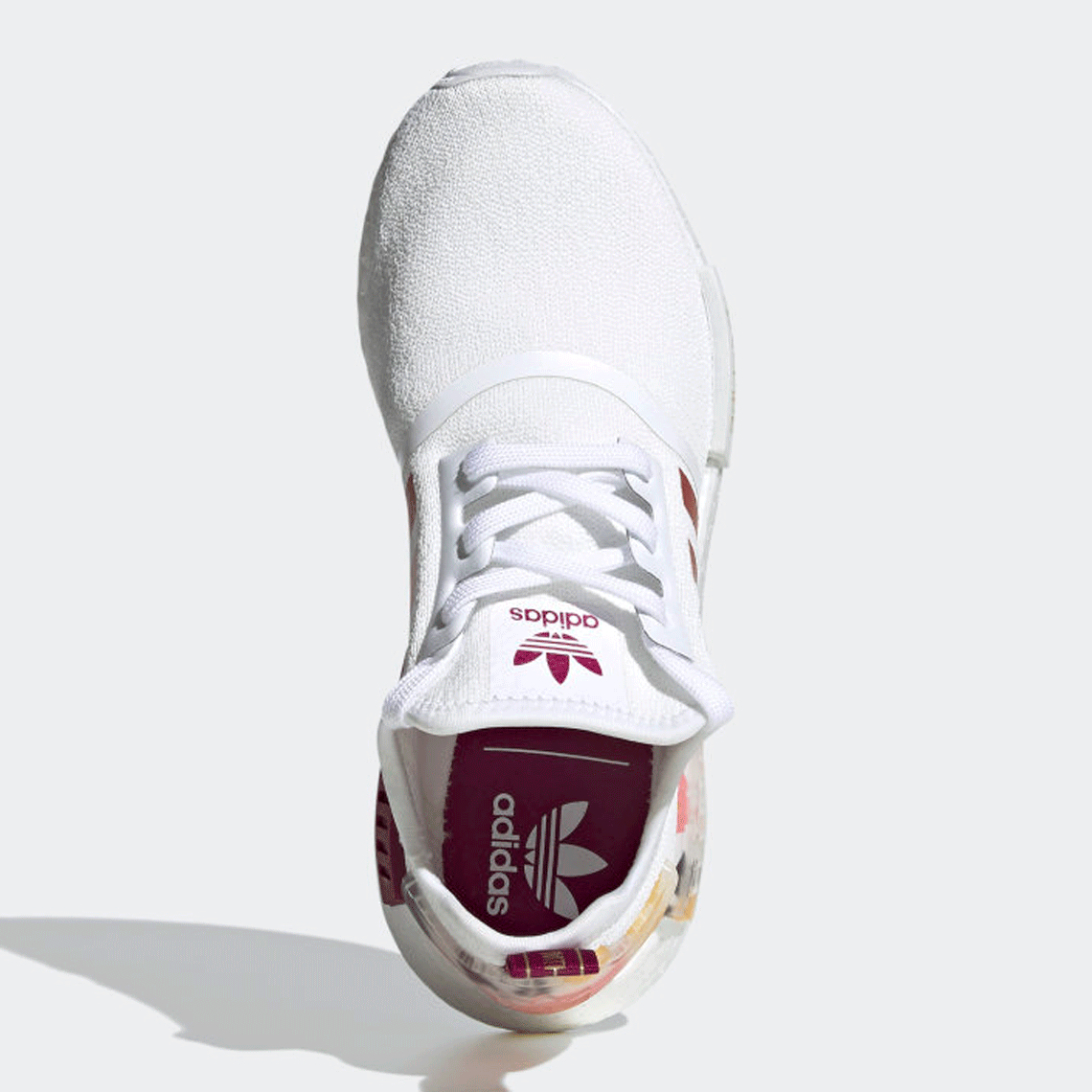 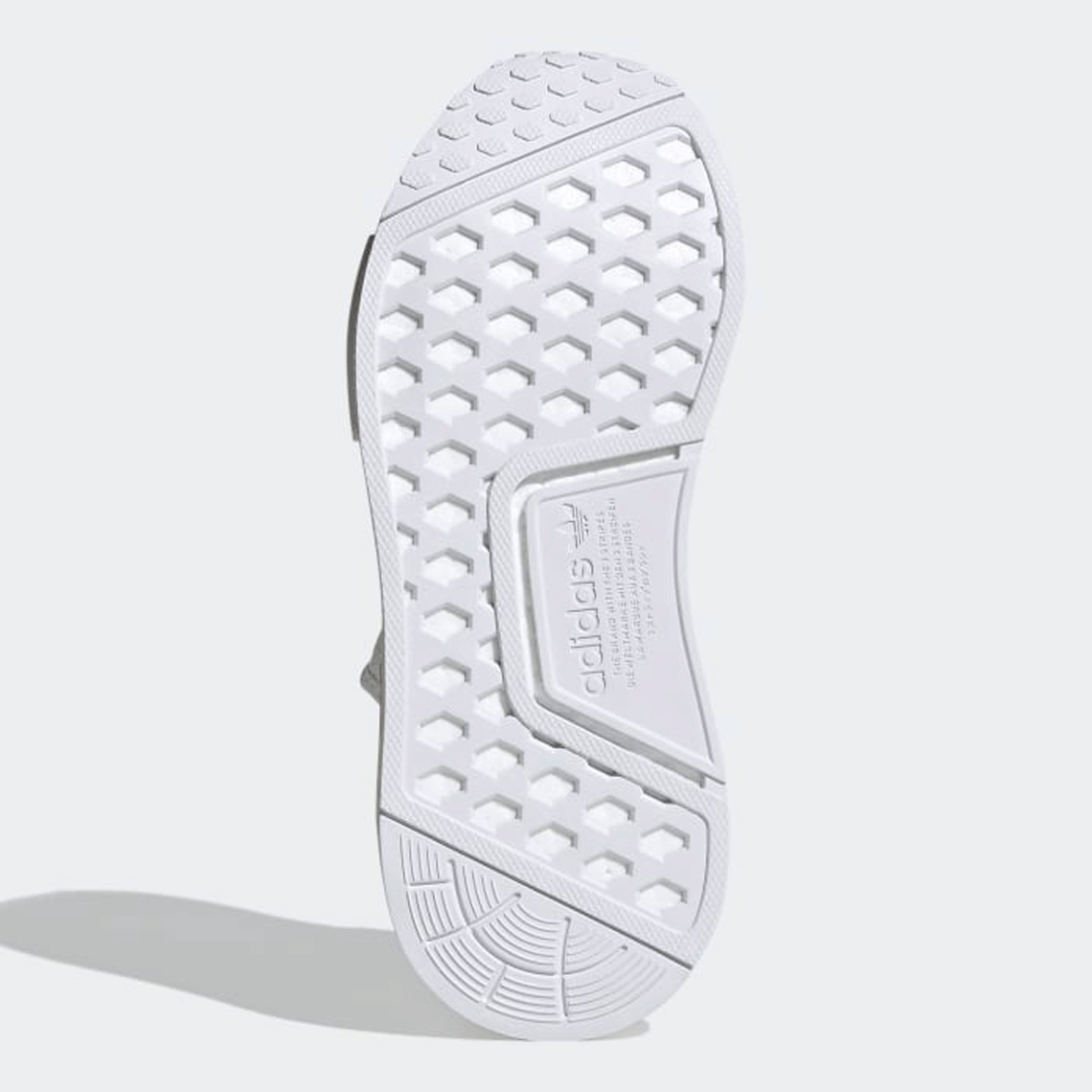 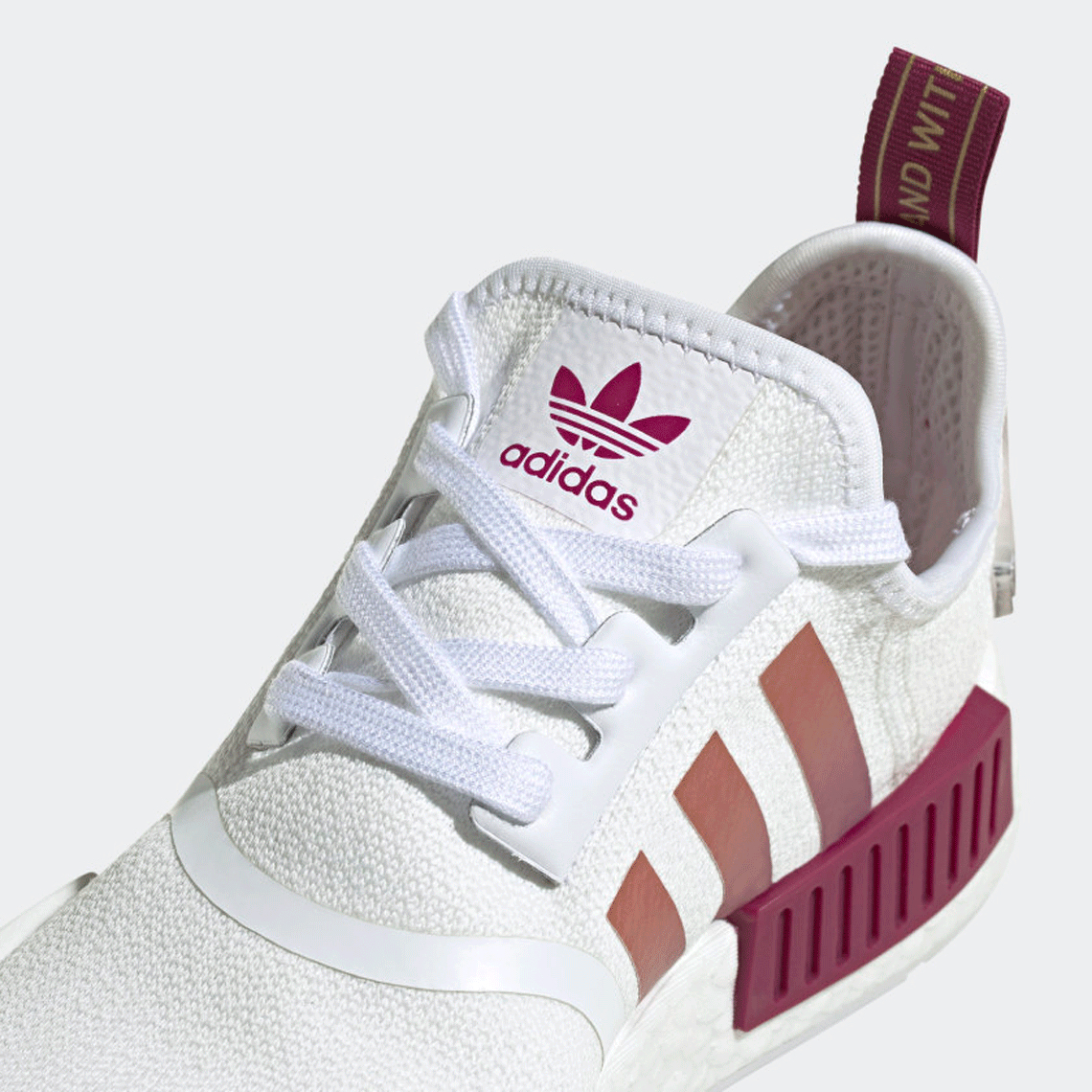 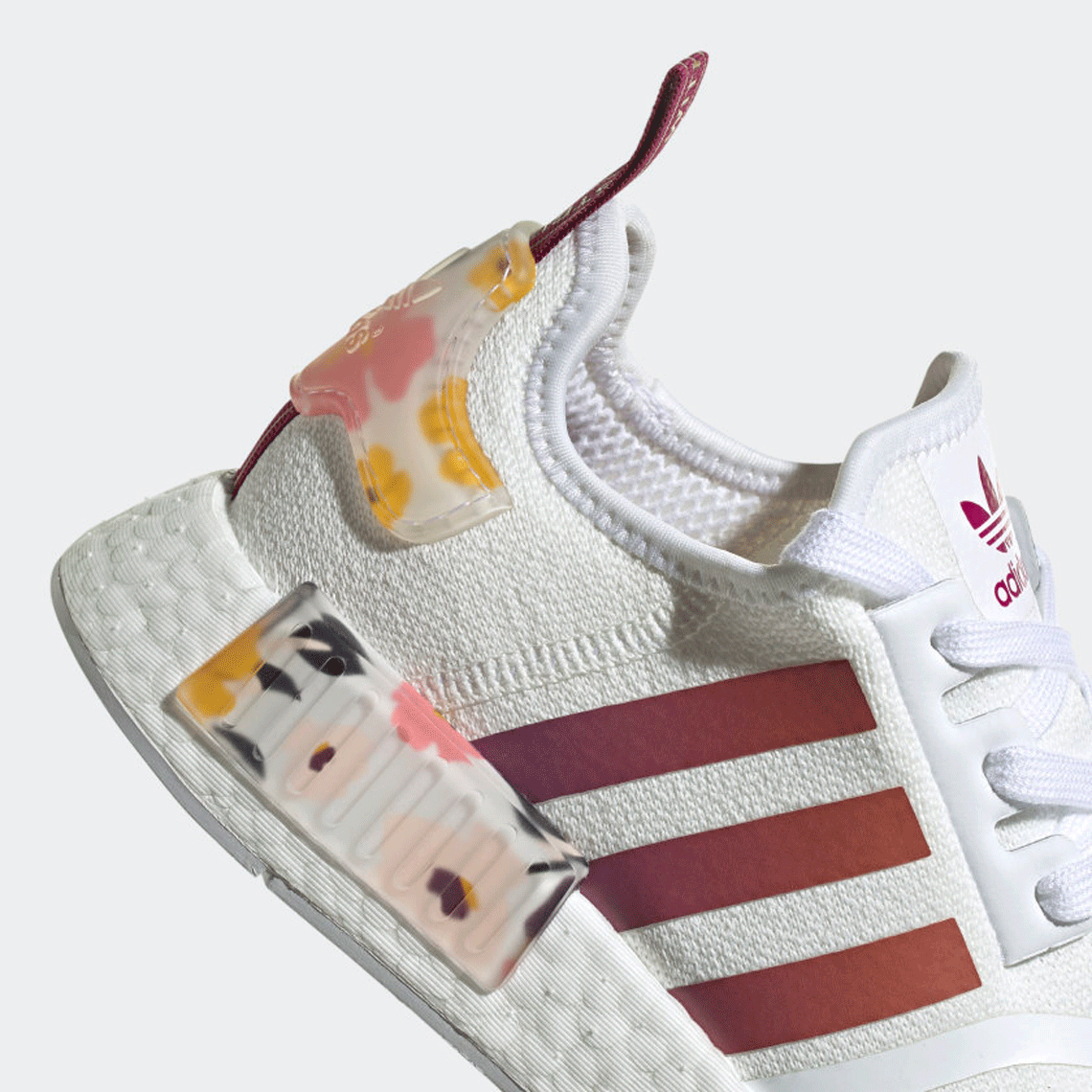 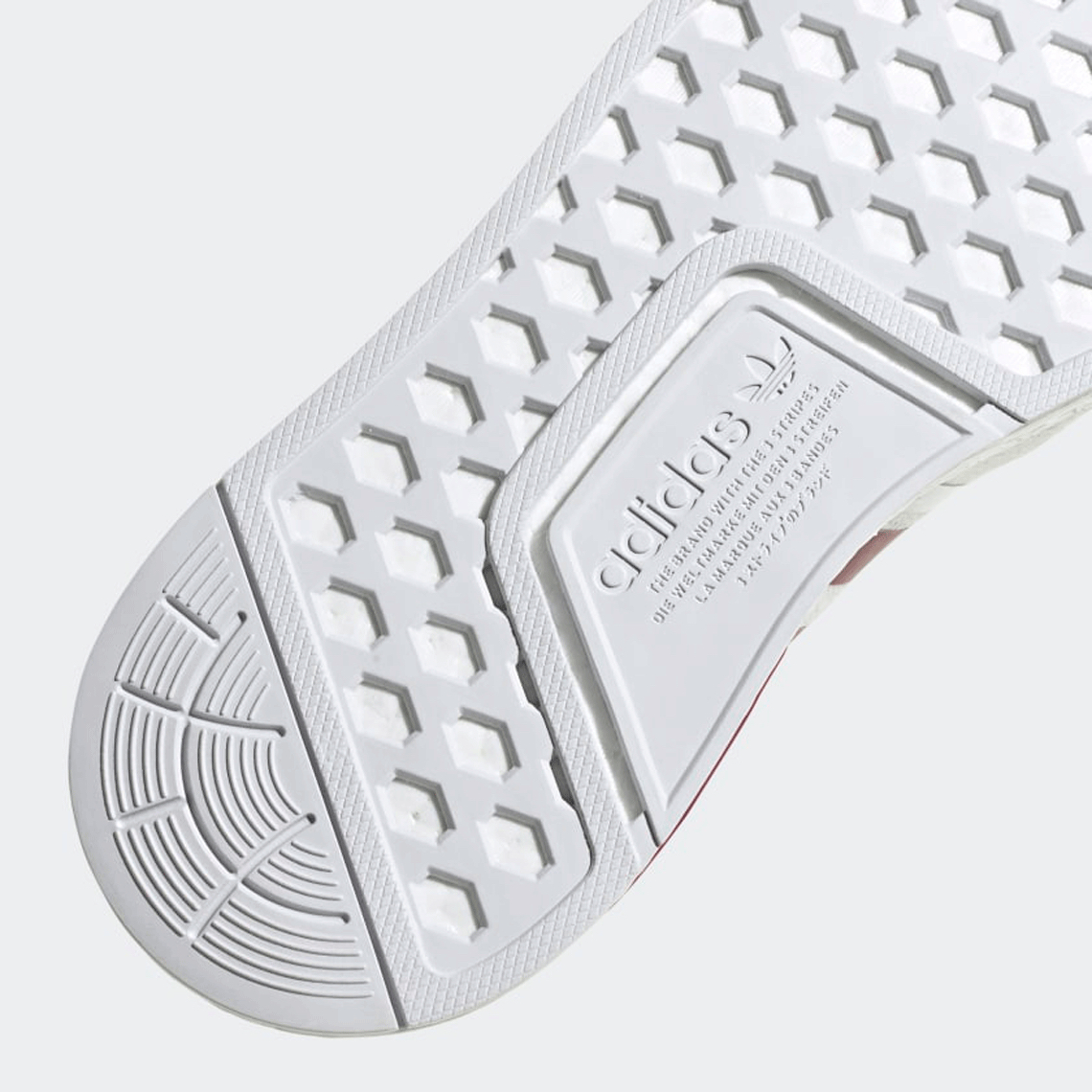