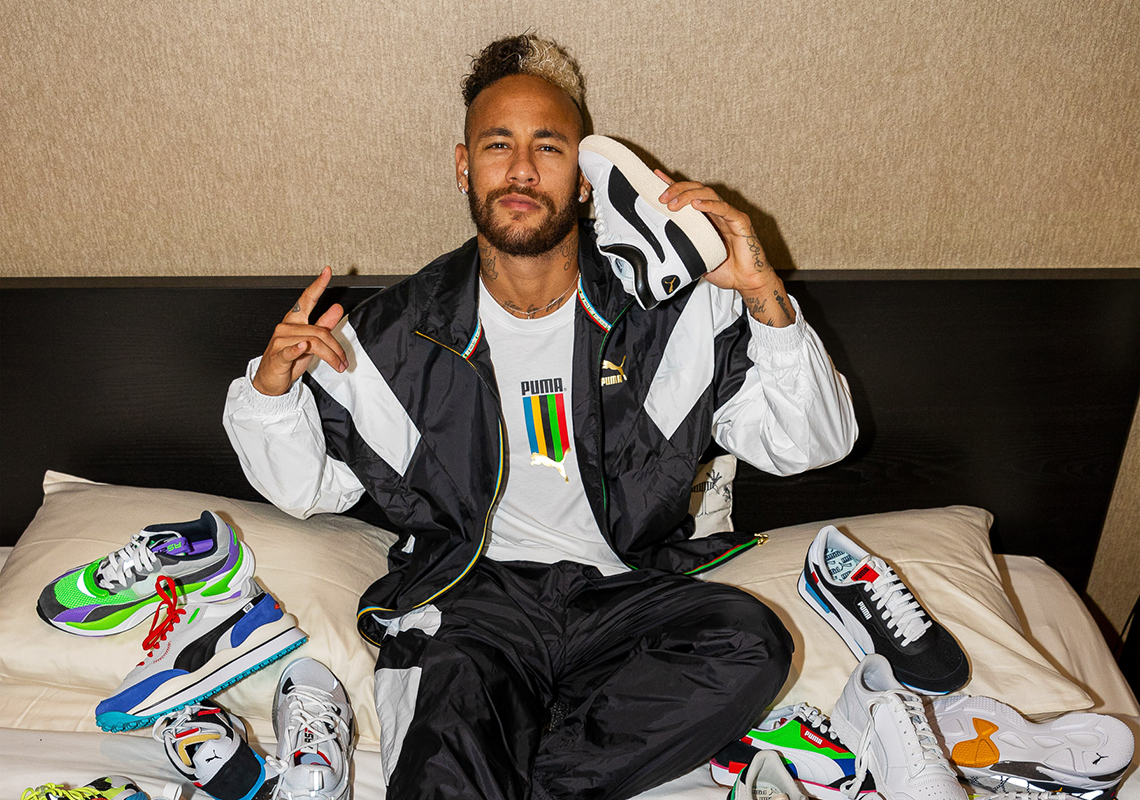 Among the batch of best soccer players currently still in the game, there’s no question that Neymar Jr. is up there with the best of them. Since 2016, the Brazilian football star held a special place under the Jordan Brand/Nike roster and managed to create special moments and popular sneaker collaborations. Some of the most notable projects under the Beaverton imprint involved that of the Hypervenom X Proximo NJR TF, the Air Jordan 5 Low, the Nike Shox R4, and the Air Max 2090 in most recent memory. However, as confirmed recently, Neymar’s time with the Swoosh has officially come to a close, and the Paris-Saint Germain member will be taking his talents to the Puma family.

As stated in his announcement letter which can be found here below, the former Olympic gold medalist’s decision was inspired by the impact that previous Puma-sponsored football greats such as Pelé and Maradona had on his upbringing, and the burning desire to continue their legacy with the brand. Moving forward, you can expect the nifty left-winger to be lacing up the Puma KING boot on-field, while other lifestyle options such as the Puma Suede and J. Cole‘s Puma RS Dreamer will be worn off-field.

For other shoe deal-related news, LaMelo Ball signed with Puma recently as well. 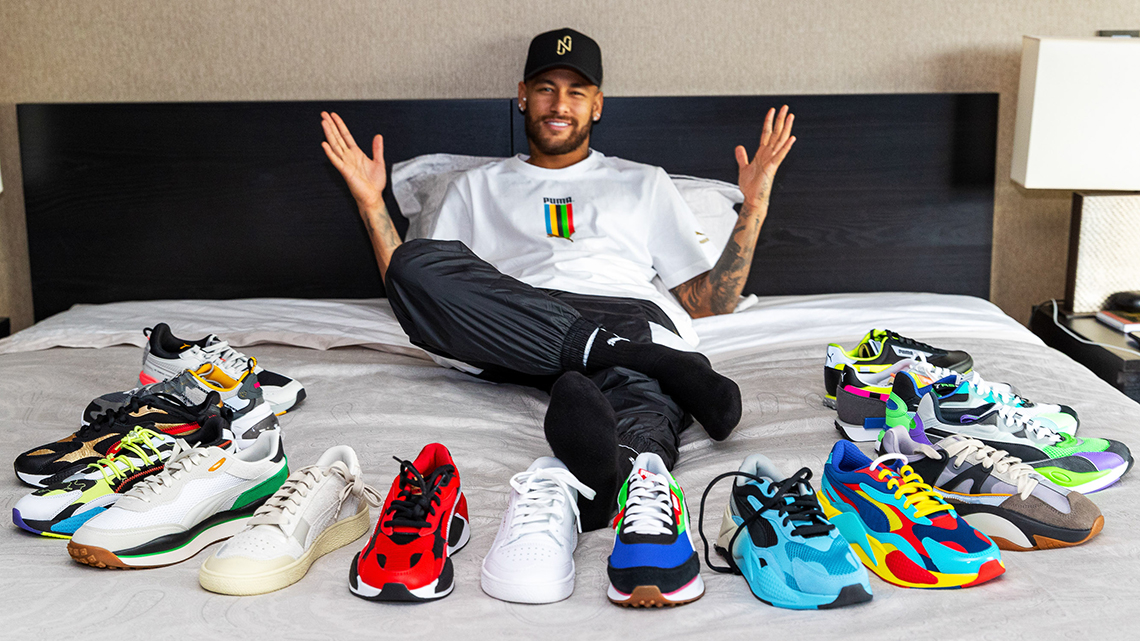 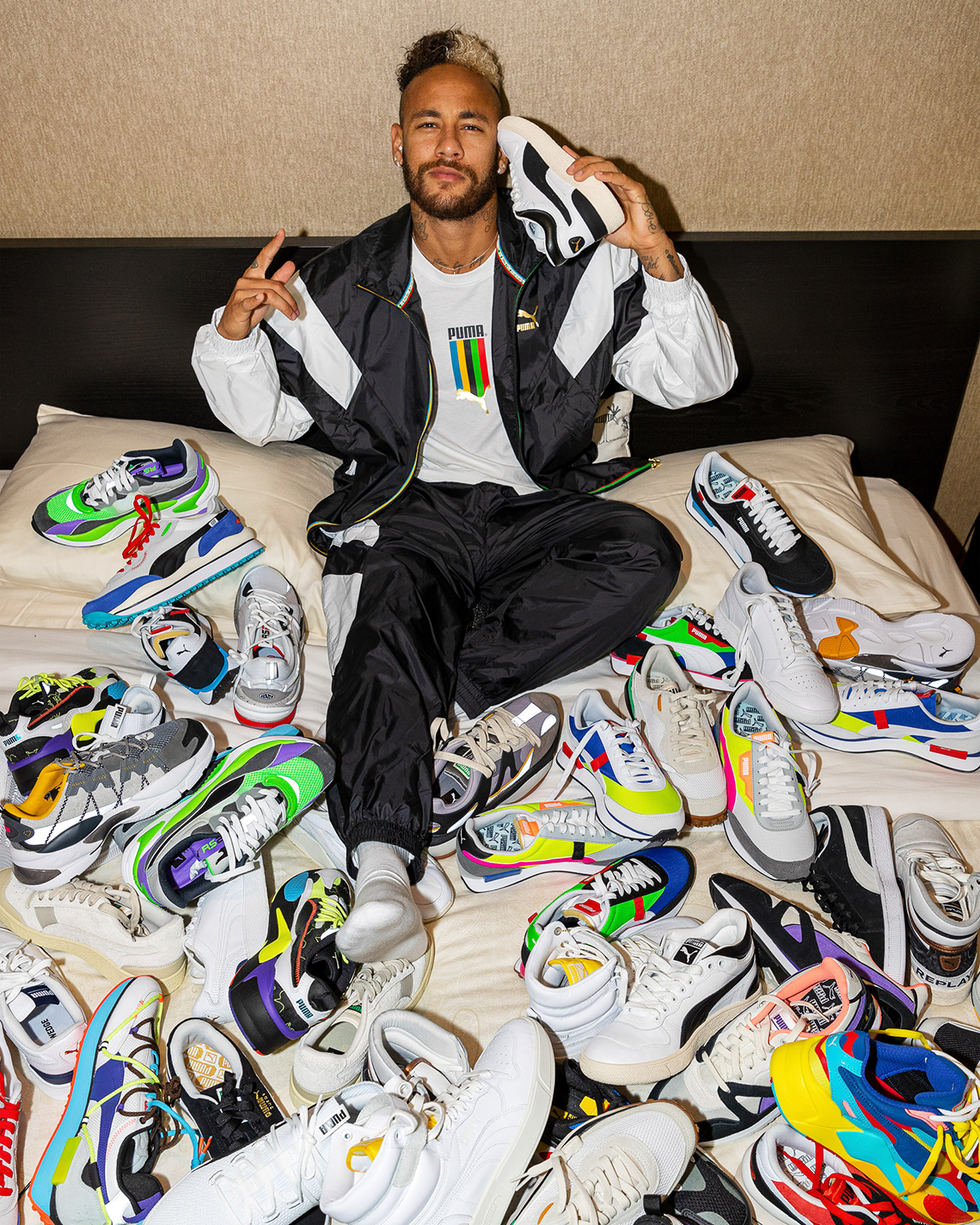 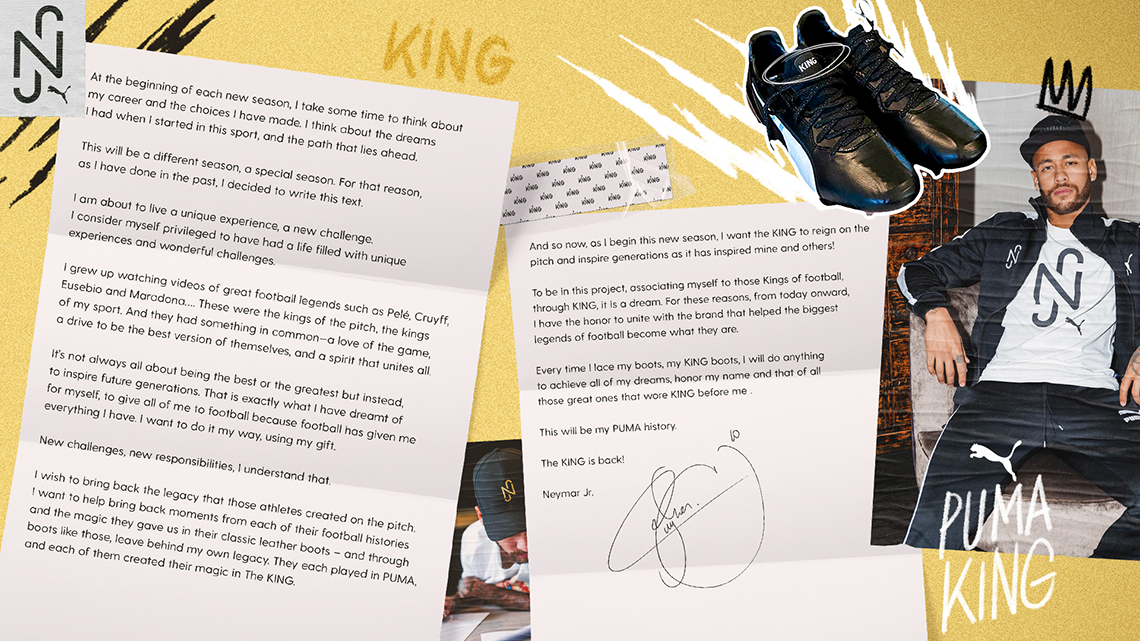