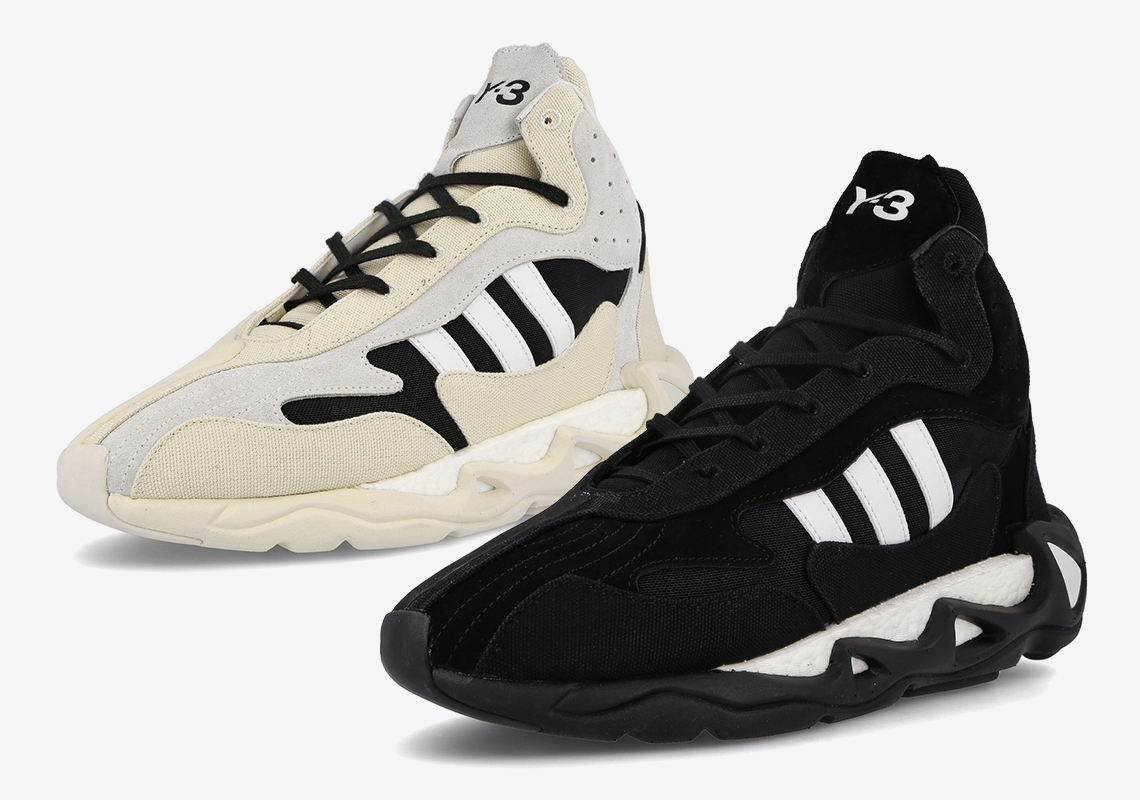 After dressing up a few sartorial pieces for Supreme’s FW20 collection, Yohji Yamamoto’s name is set to sprawl atop yet another reinterpreted retro adidas staple: the FYW S-97. The Japanese designer’s Y-3 sub-label — whose last release brought back the technical signature through the Shiku Run — has taken extreme liberties with the aforementioned’s design, pivoting its entire aesthetic to better suit the rest of the Fall line-up.

Deceptive in its shared S-97 namesake, the collaborative offering tweaks most of its core elements past the point of being recognizable — the high-top cut, paneling, and added Three Stripes branding the most overt in this treatment at first glance. The sole, by comparison, does borrow a fraction of semblance from the original as its midsole arcs above the BOOST cushioning in an angular fashion that’s reminiscent of but not identical to its inspiration.

Above, the upper makes use of two colorways: one approaches a lighter assortment imbued with tan, grey, and black panels while its complement prefers a more versatile Triple Black. The latter, thanks to its dark coloring, masks many of its fabrications, a set of canvas, suede, and mesh whose texture is better revealed by way of the alternate’s brighter palette. And though Yohji’s signature is left out of the exterior this time around, the Y-3 stamp still proudly sits along the tongue in bold lettering.

Grab a detailed look at both options right here and expect to see a release on September 15th for a high price tag of $350 USD.

Where to Buy – White 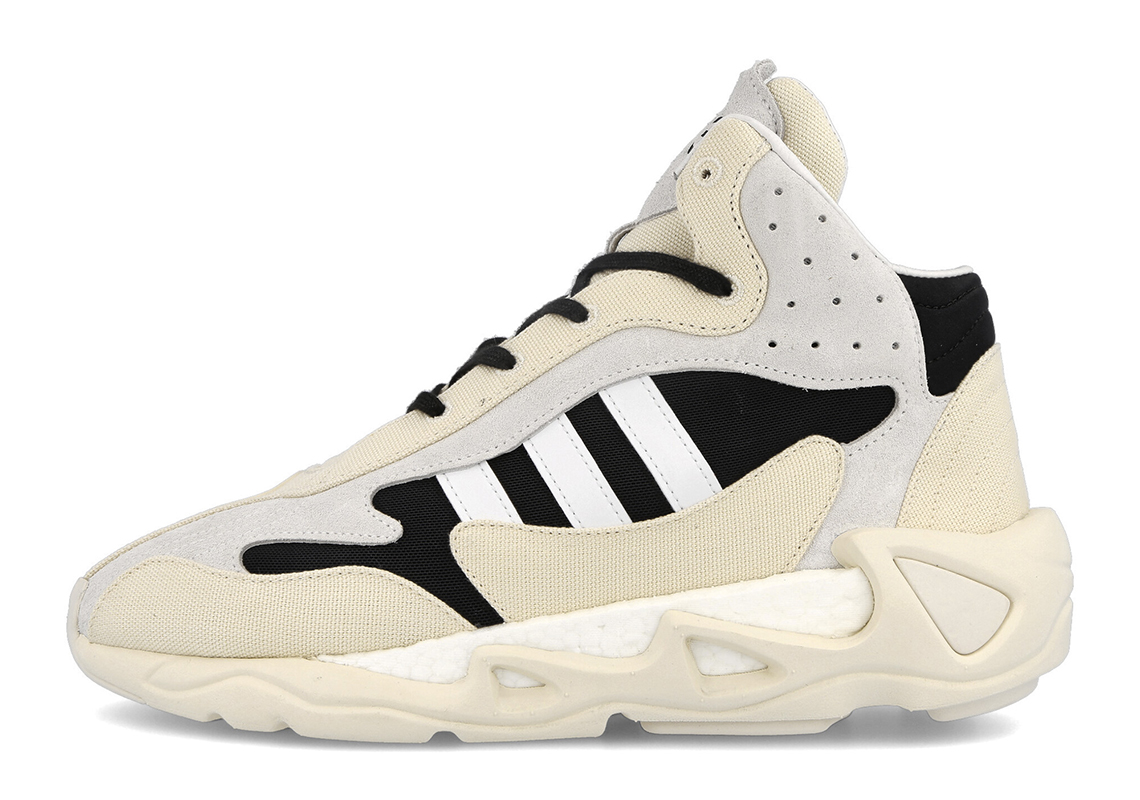 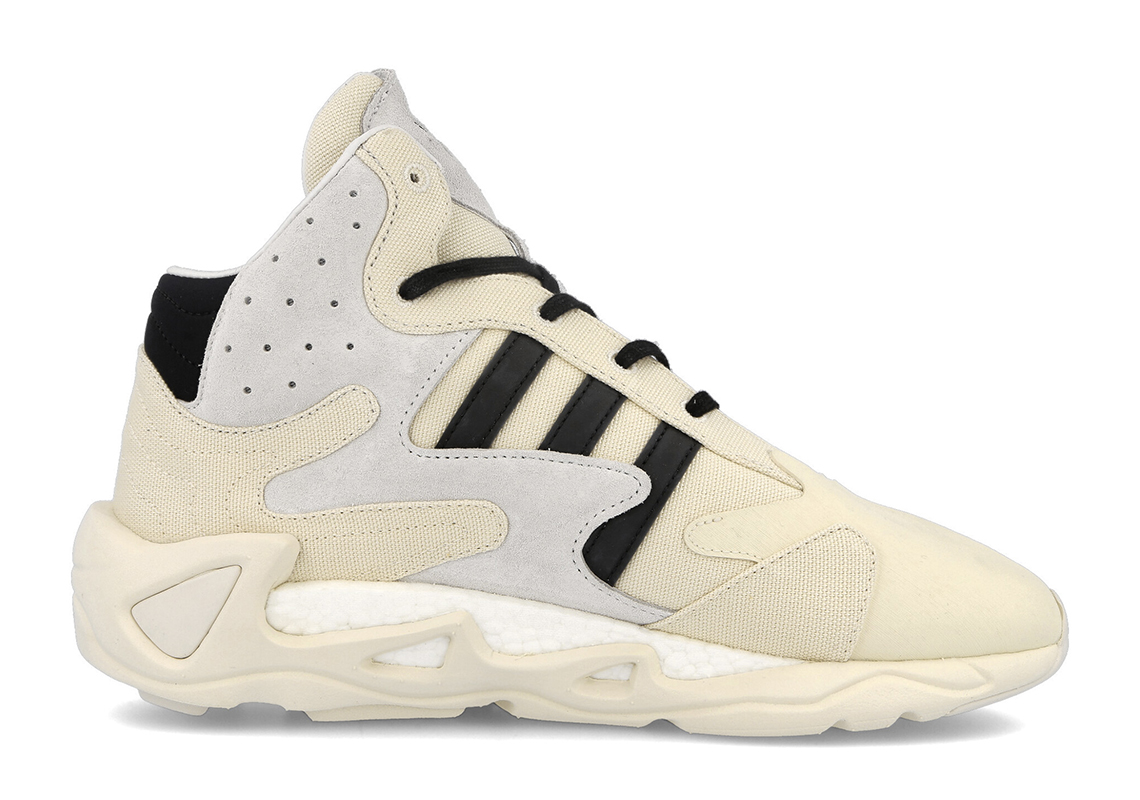 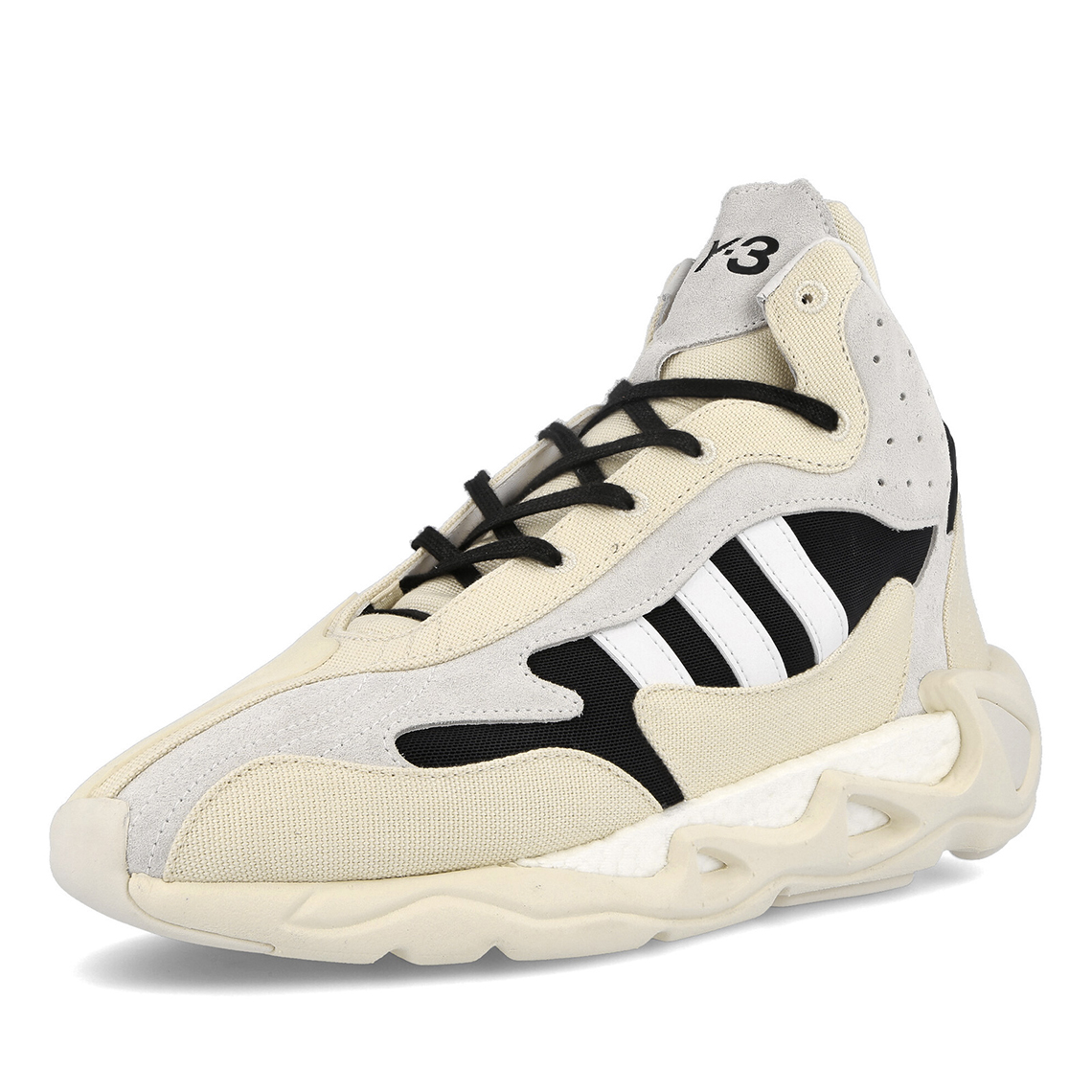 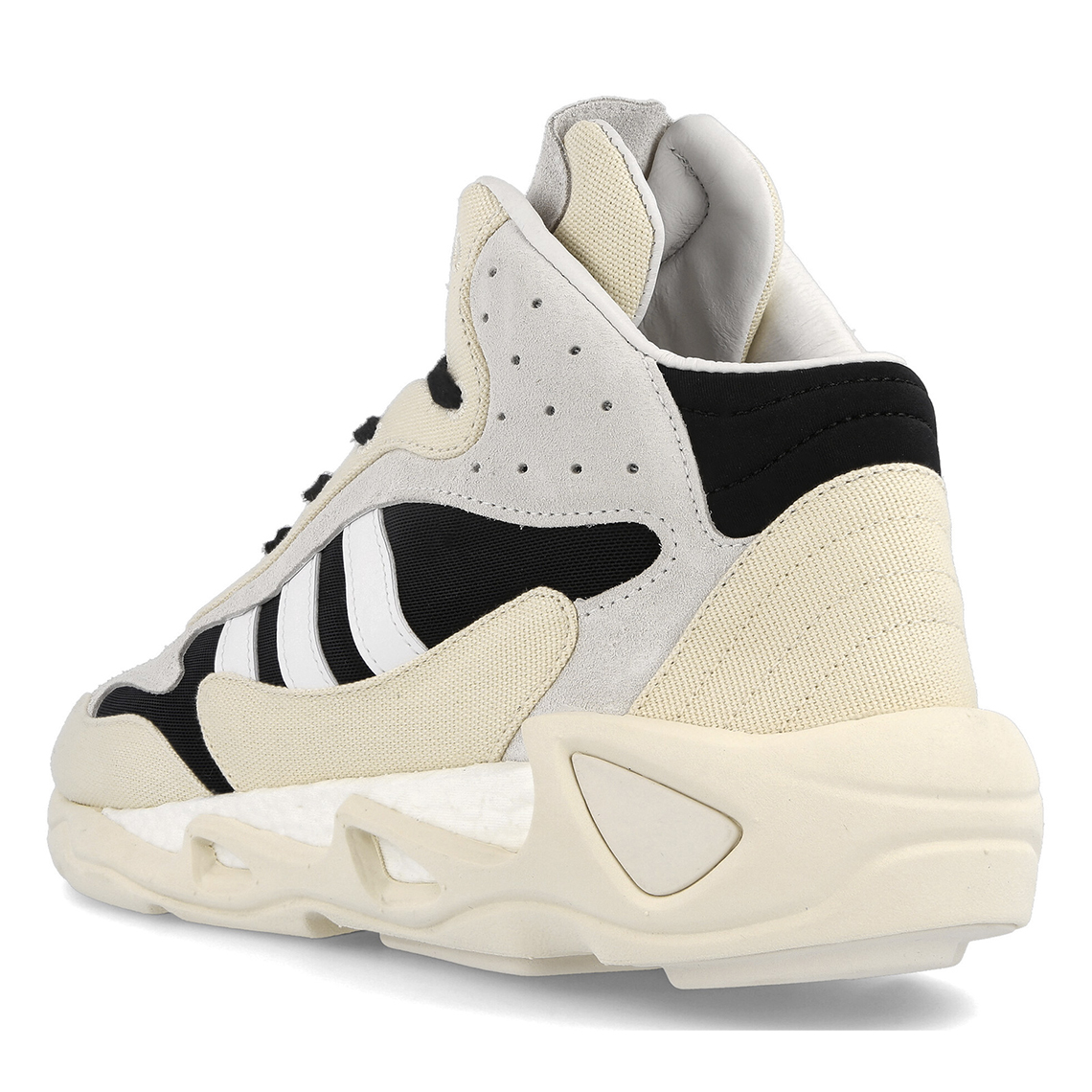 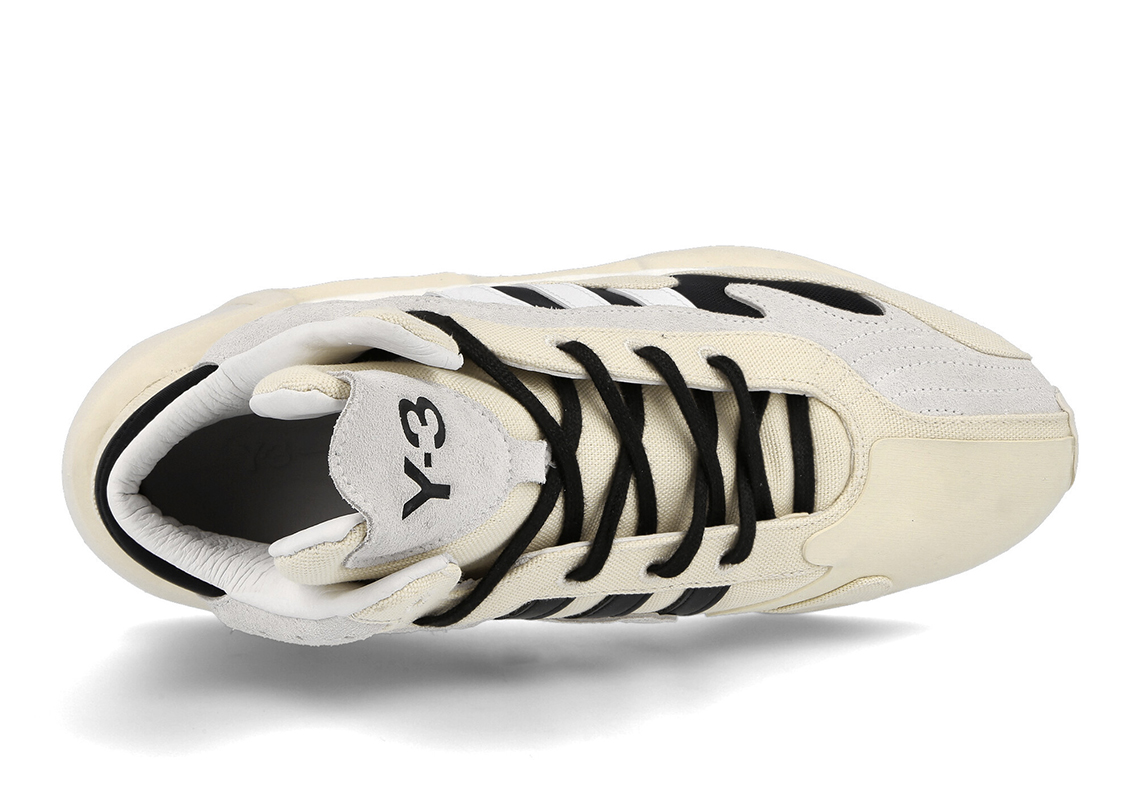 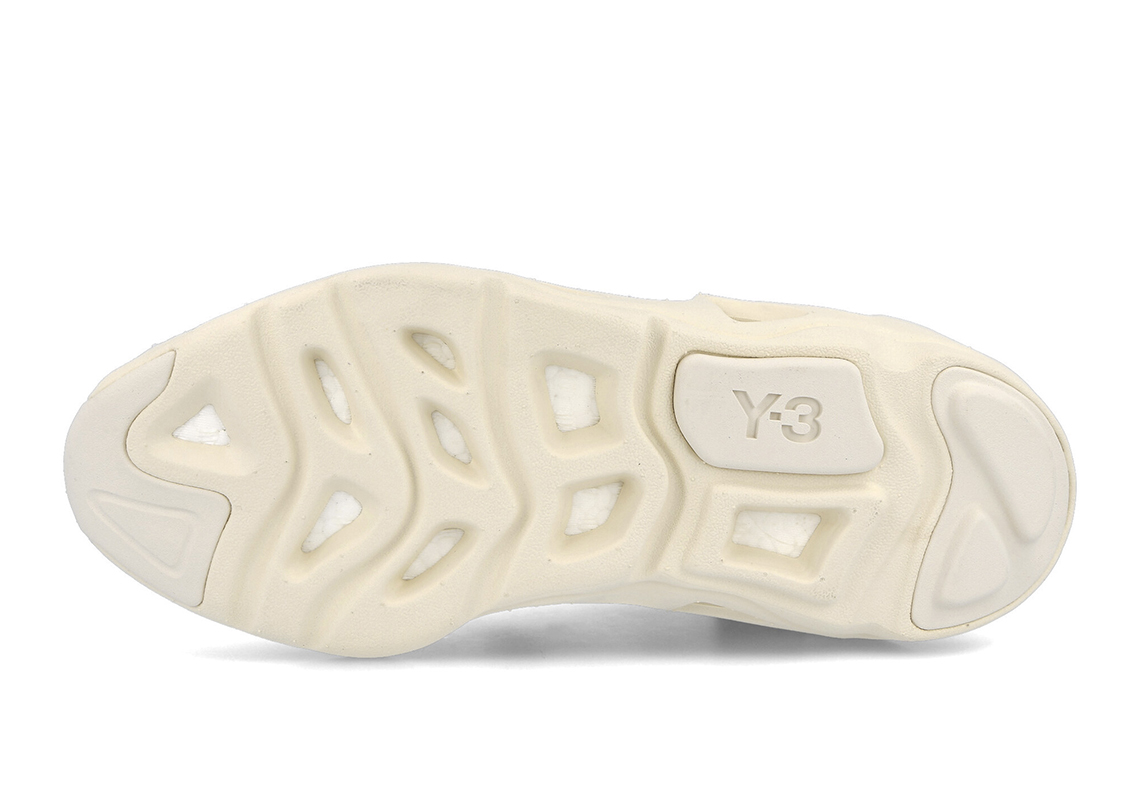 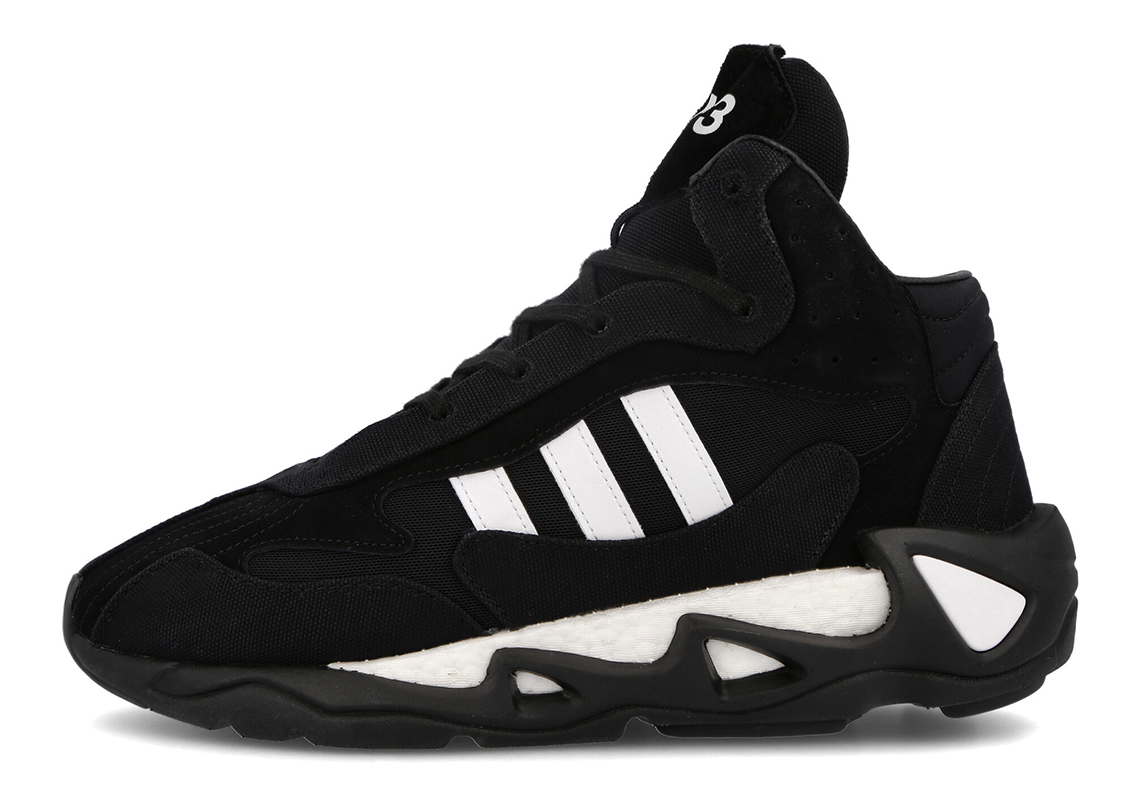 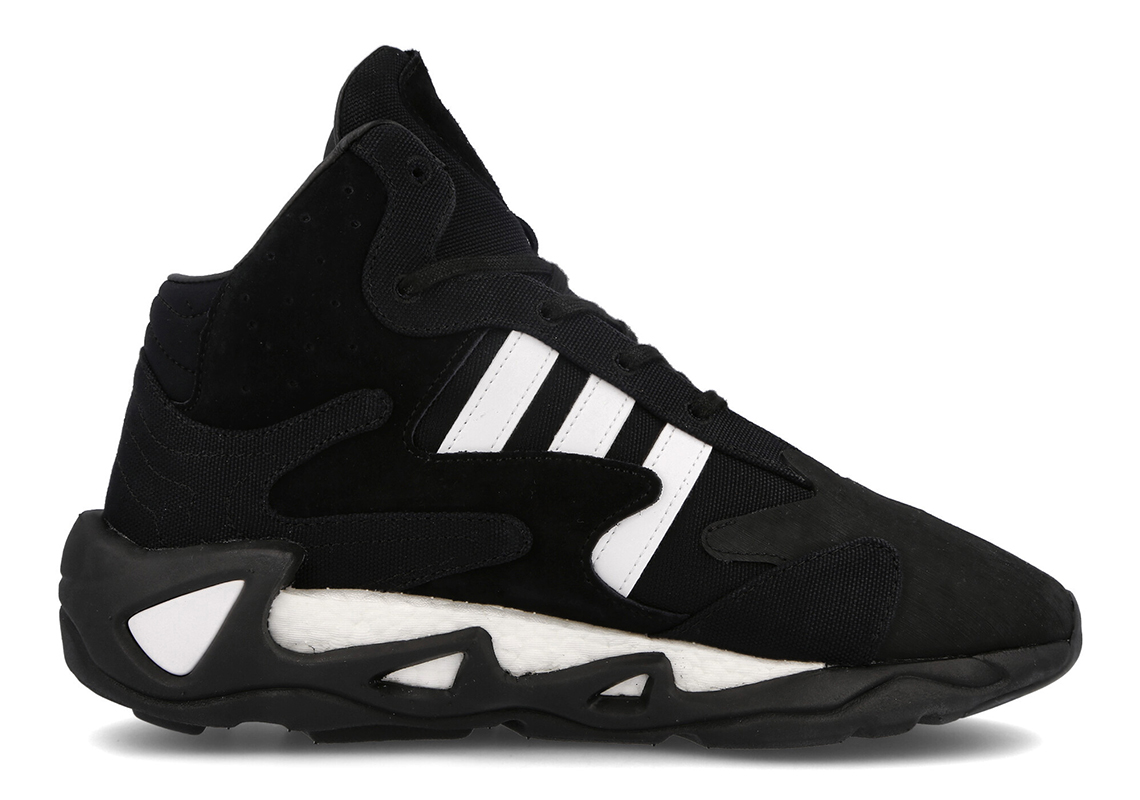 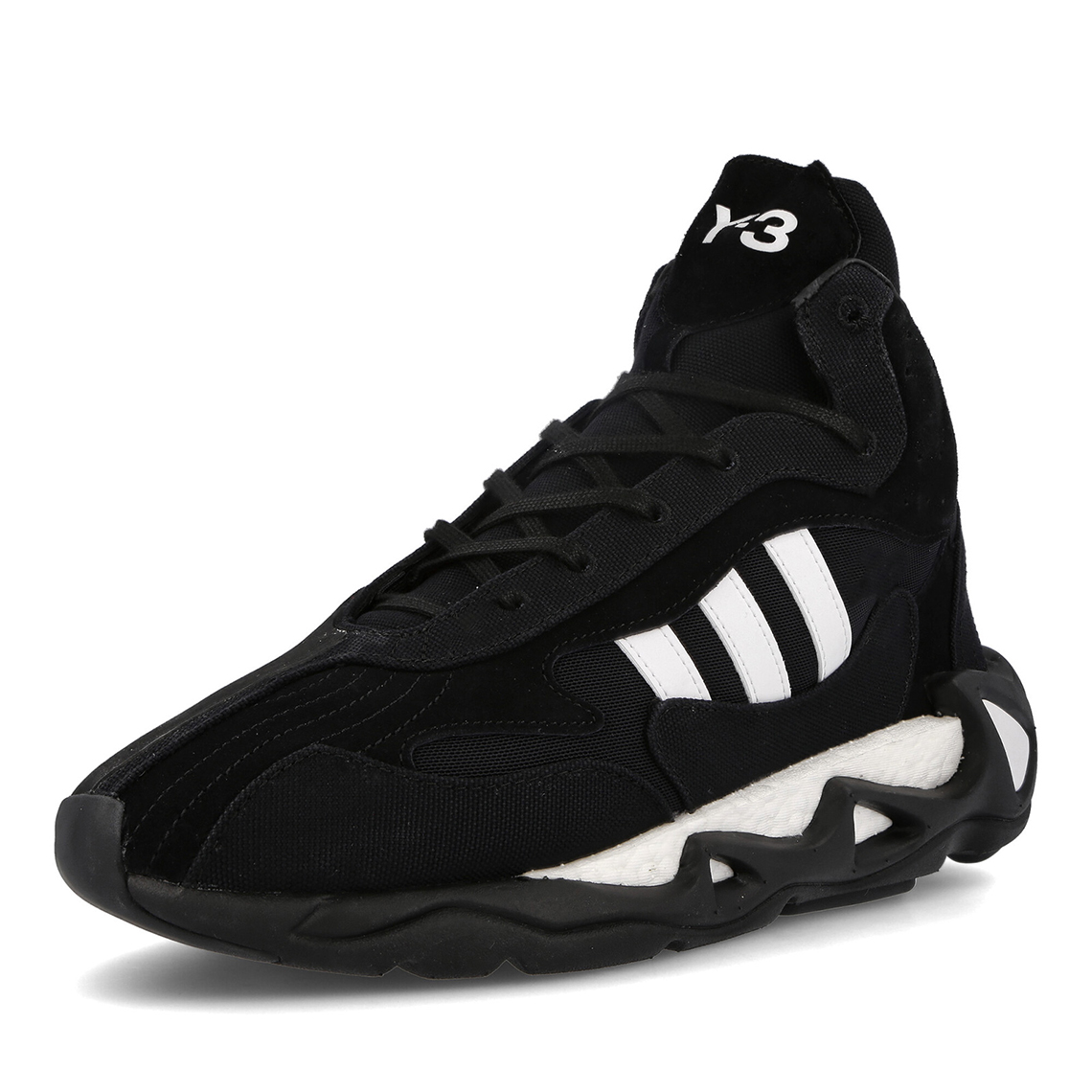 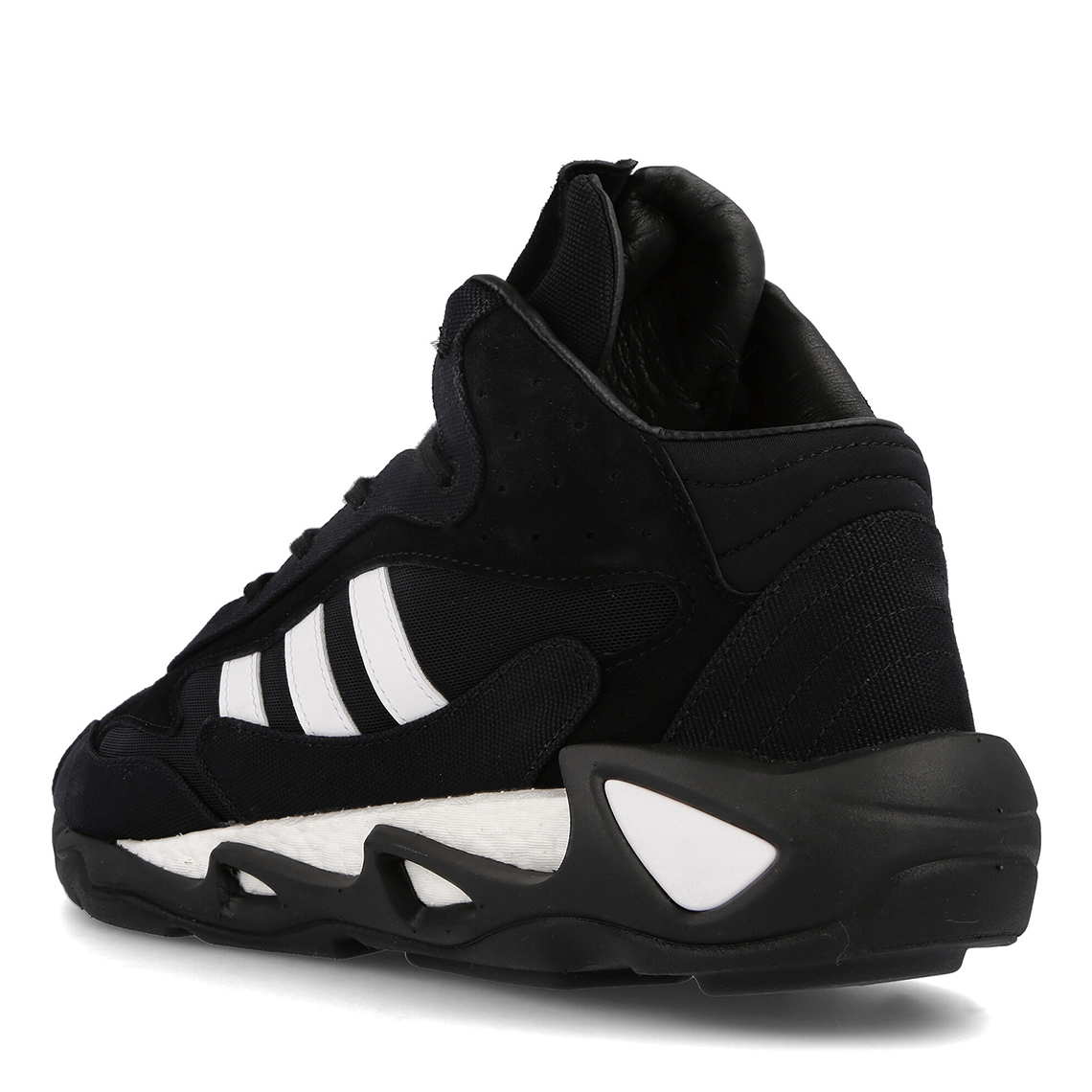 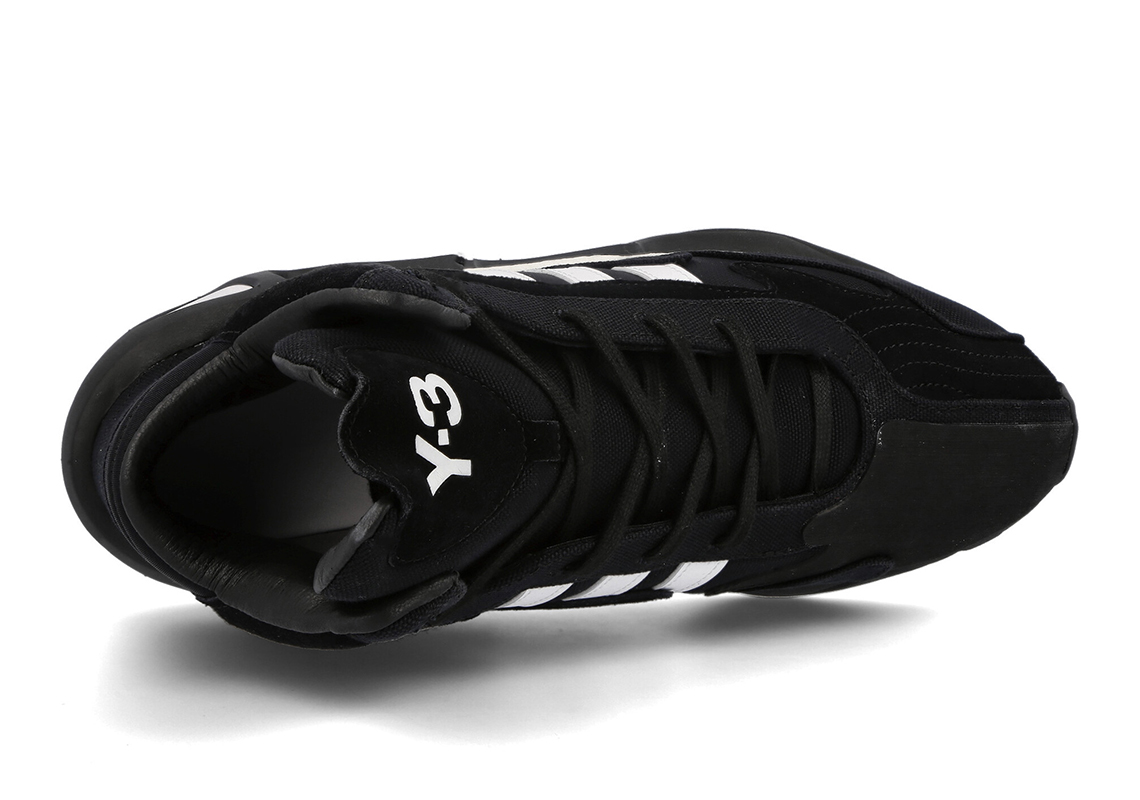 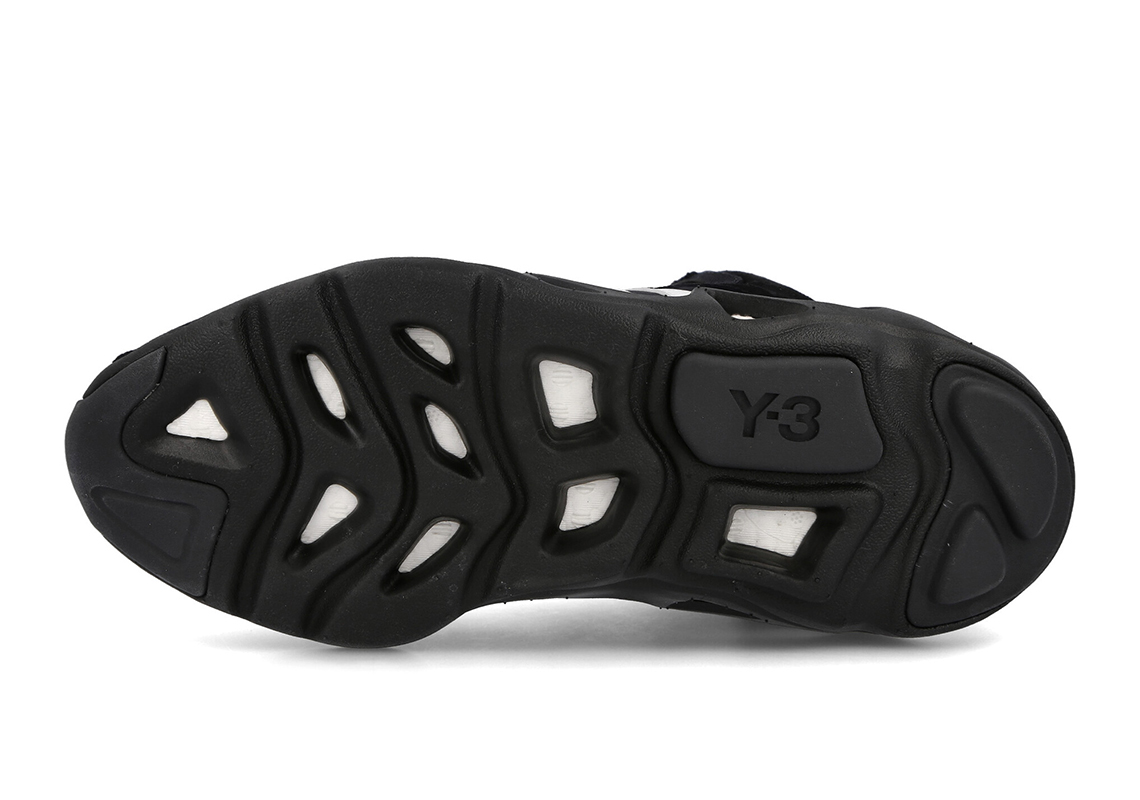