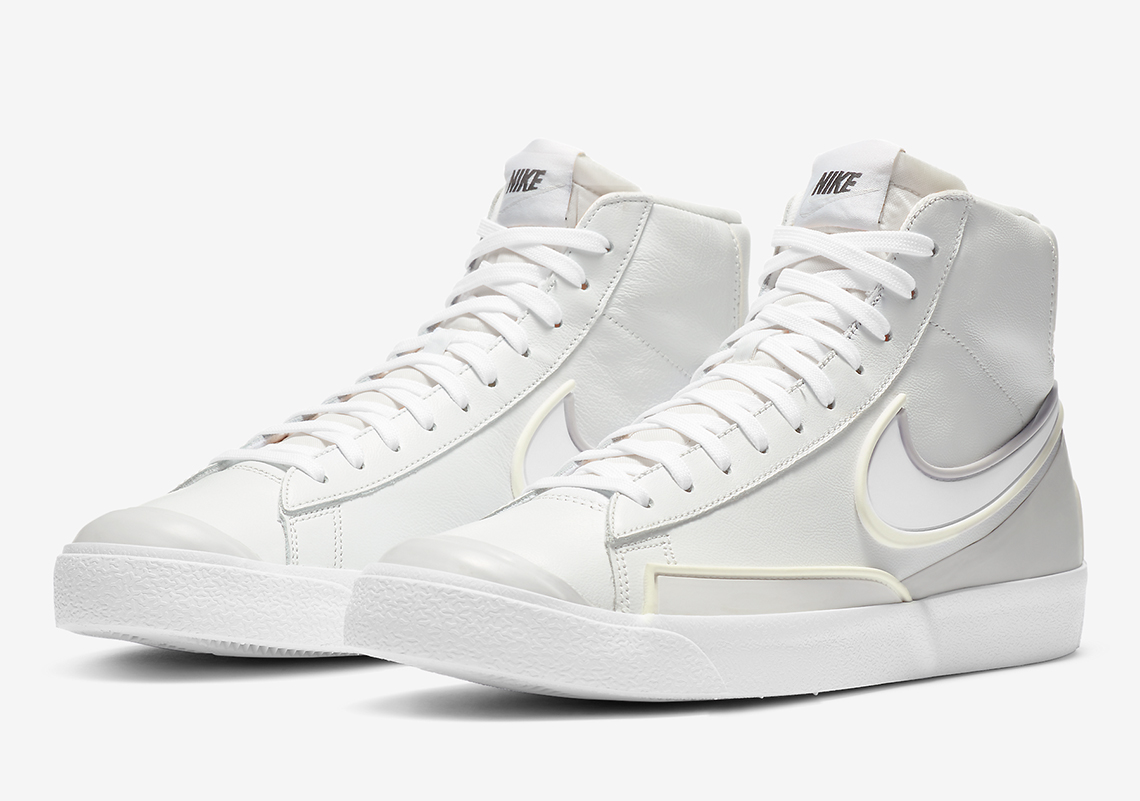 Quite a few of this year’s more interesting releases have been the product of Nike D/MS/X’s designs — some, such as their customized Blazer Mid, showcasing a bit of restraint to positive effect. And after using its added piping for colorful detail, the silhouette is taking on a more traditionally minimal approach as it hues every one of its fixtures in neutral tone.

From the upper to the sole, every accent is low profile in terms of its visuals, the aforementioned embellishments dressed in Sail to complement its backdrop. Swooshes, which are lensed through synthetic material, support at the side profile in white shade, matching that of the laces, branded tab at the tongue, and the tooling whose texture is unchanged. Elsewhere, the leather construction is subtly tinted with grey while the synthetic taping at both the heel and tongue appear far darker by comparison.

Grab a detailed look at these right here and expect a release to hit Nike.com and likely select retailers within the coming months.

In other news, official images of the Off Noir UNION Jordan 4 were just revealed. 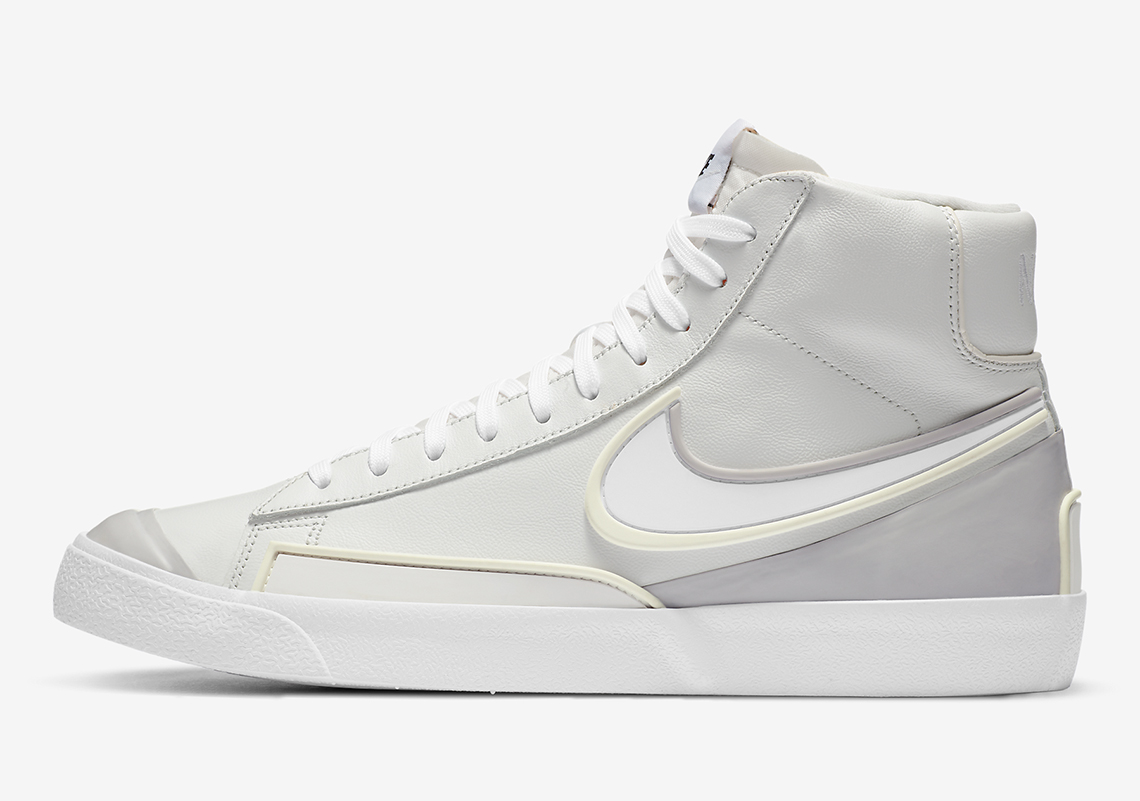 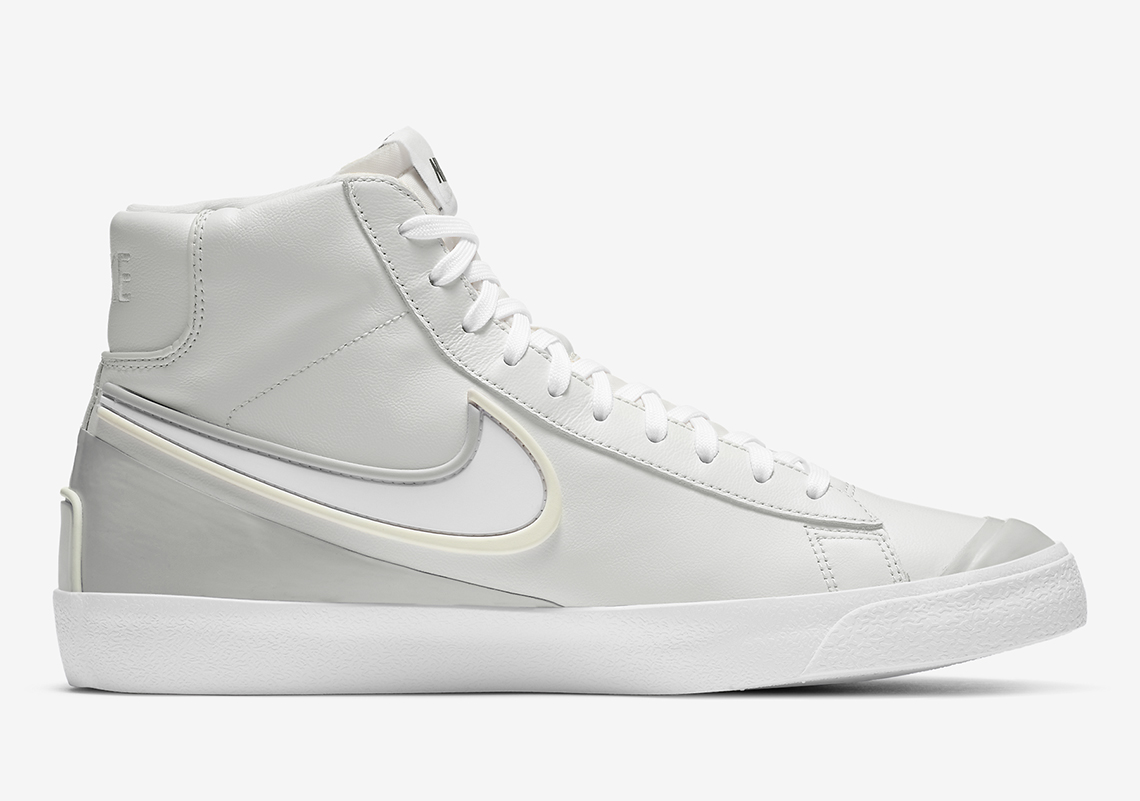 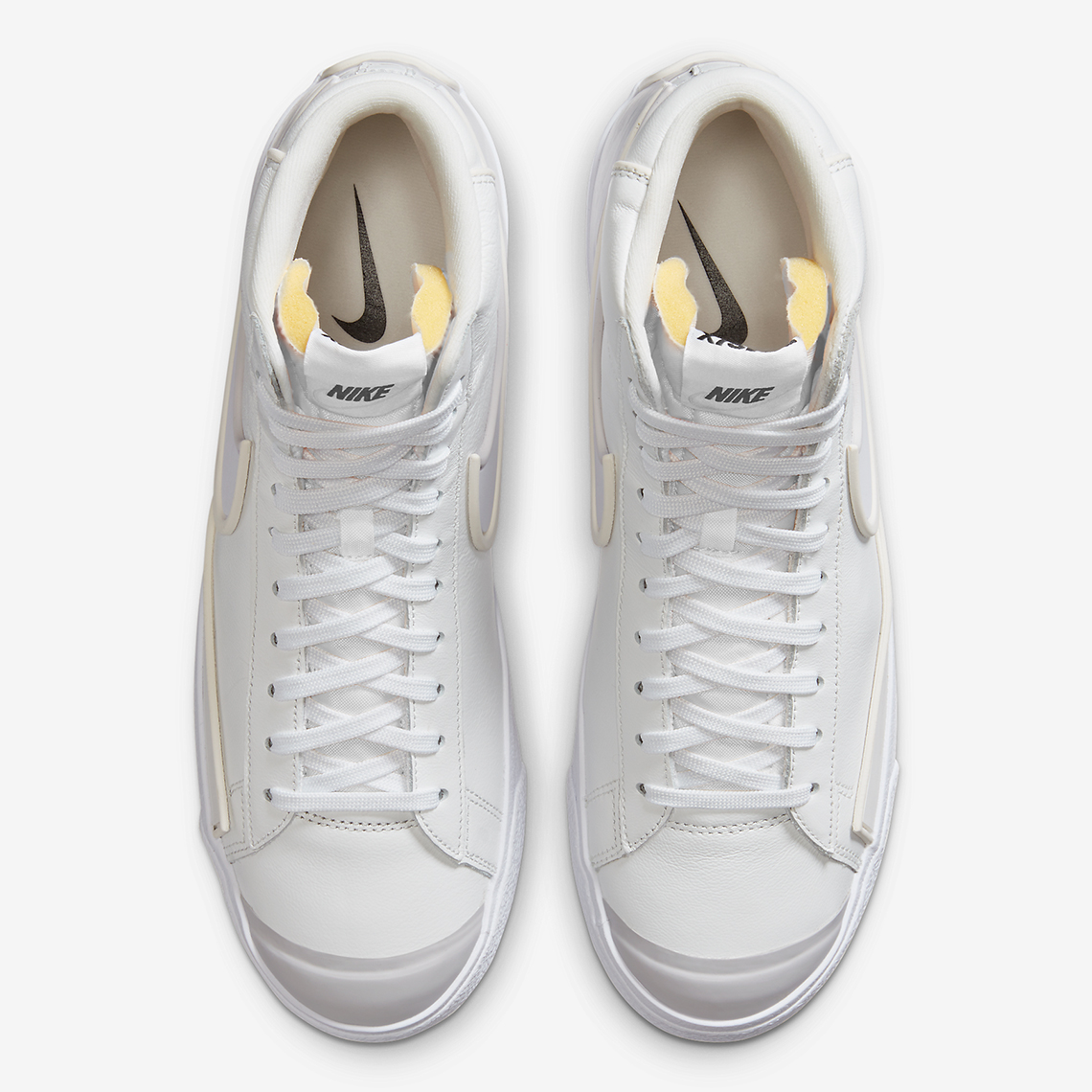 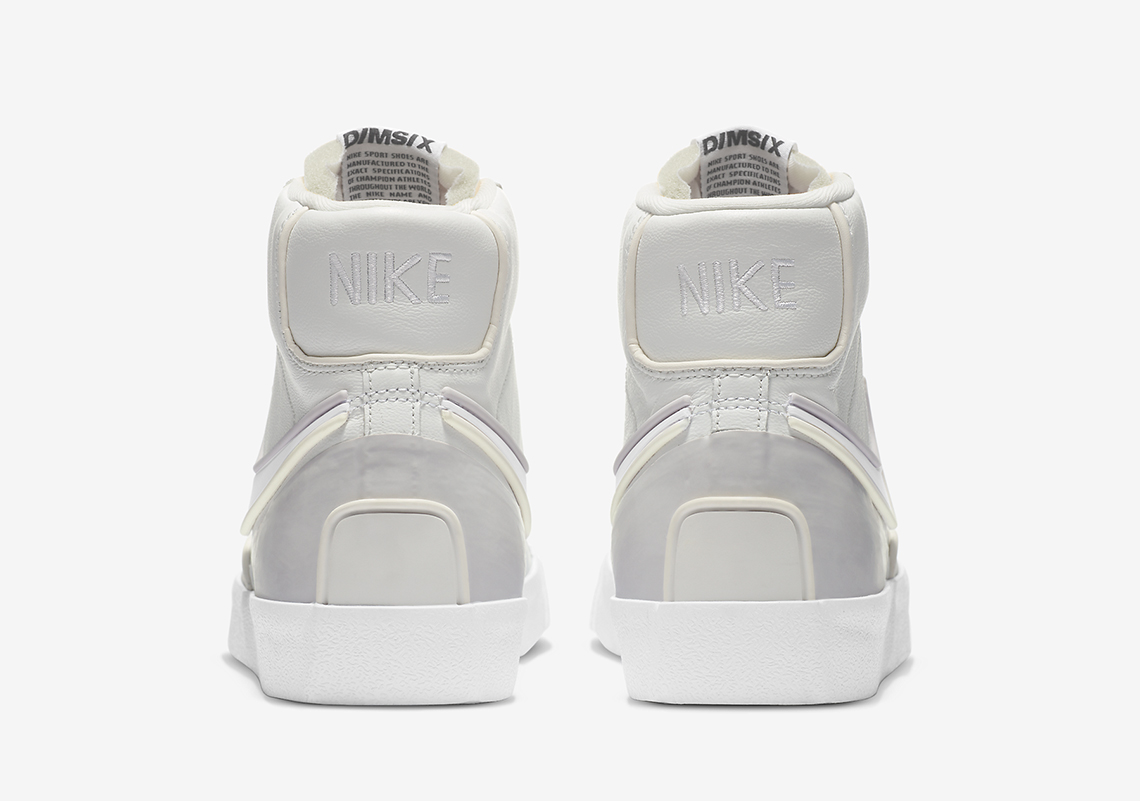 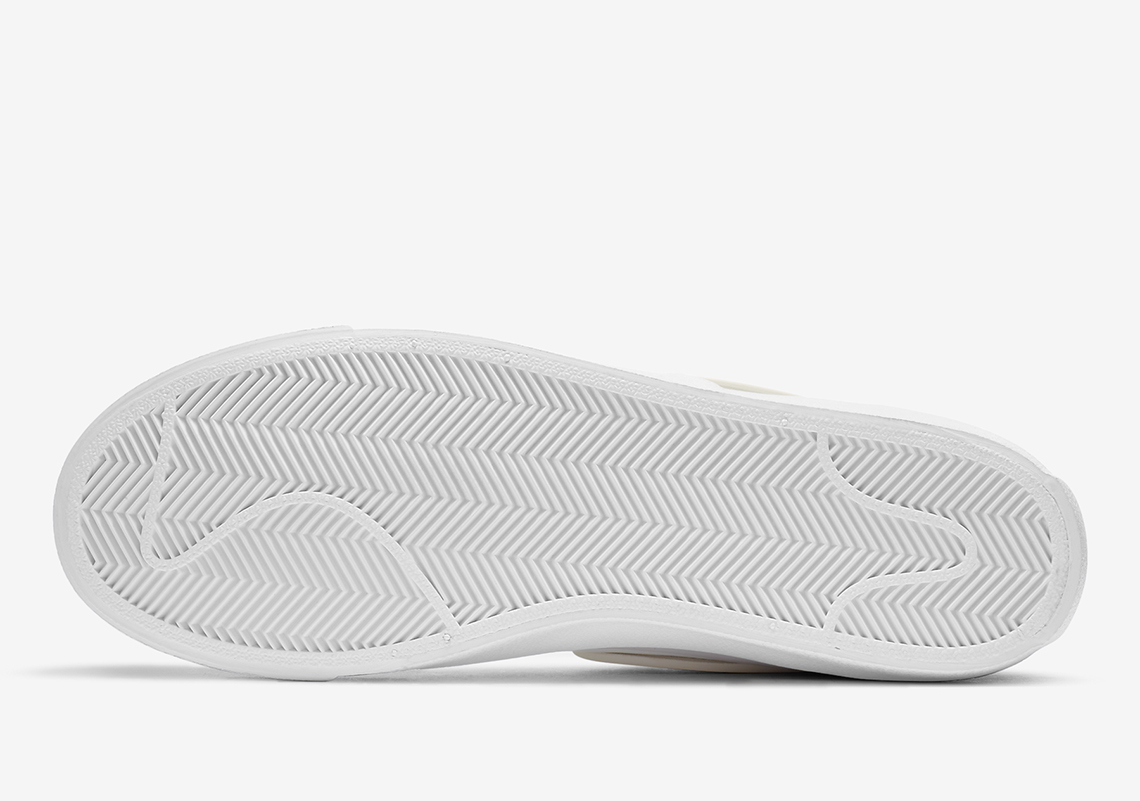 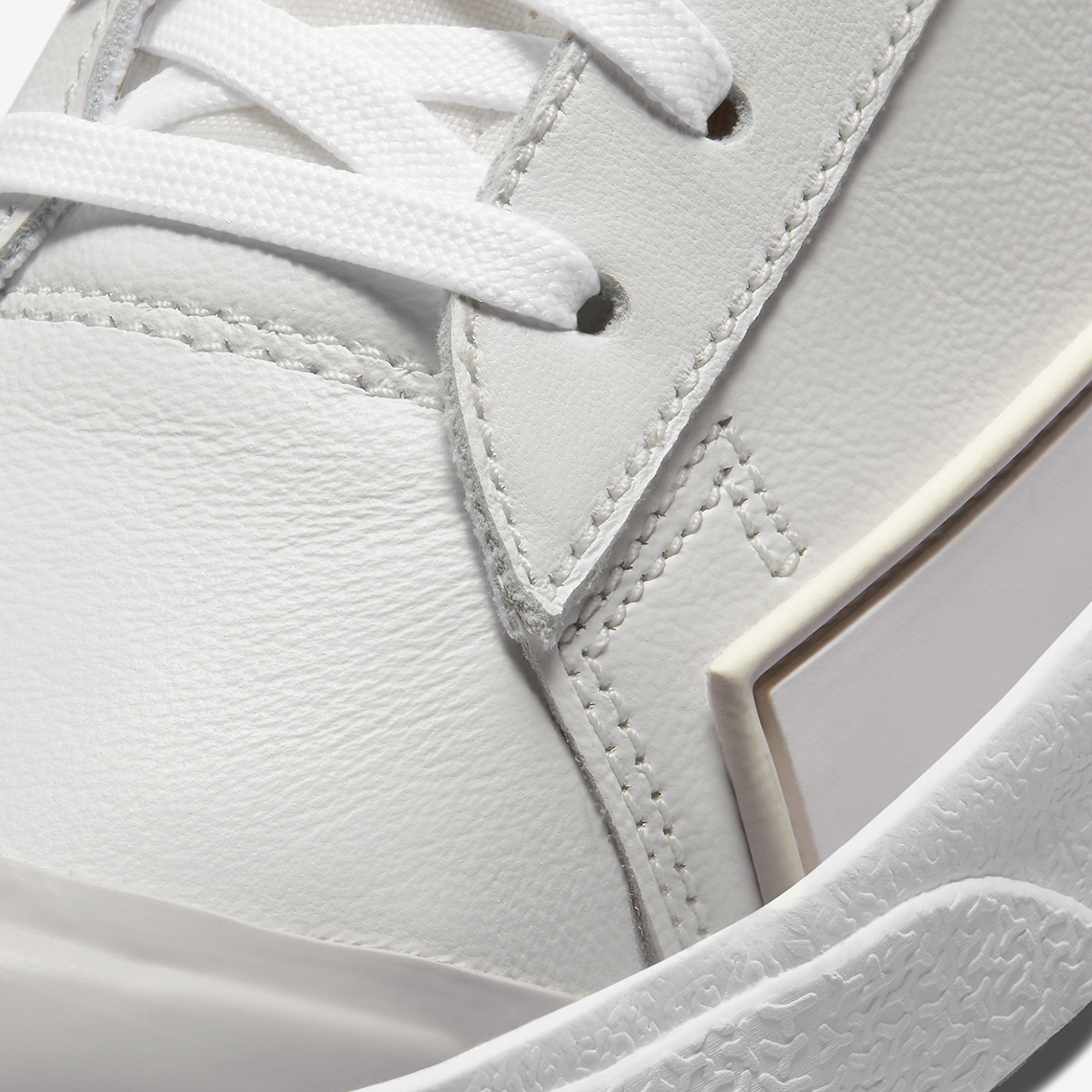 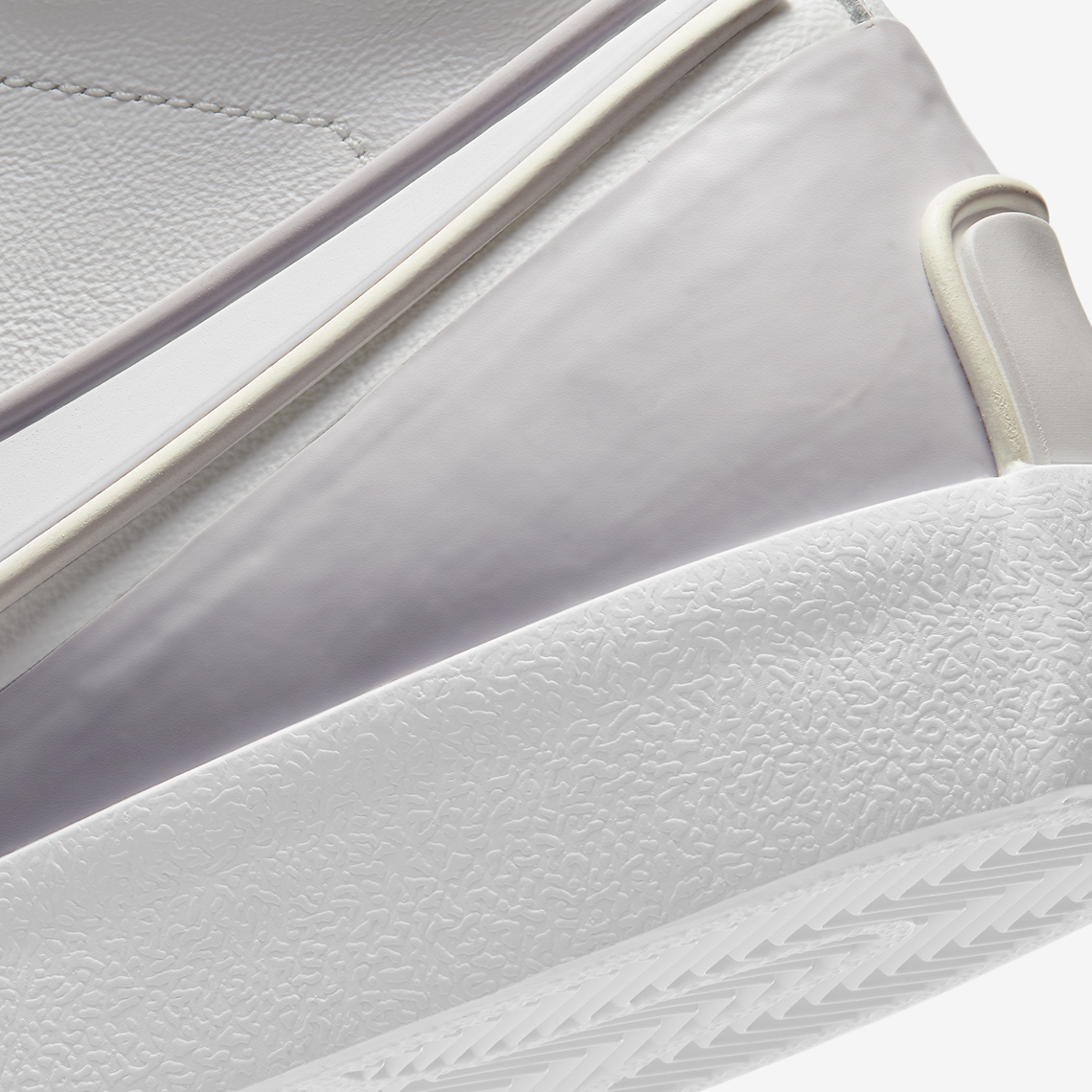