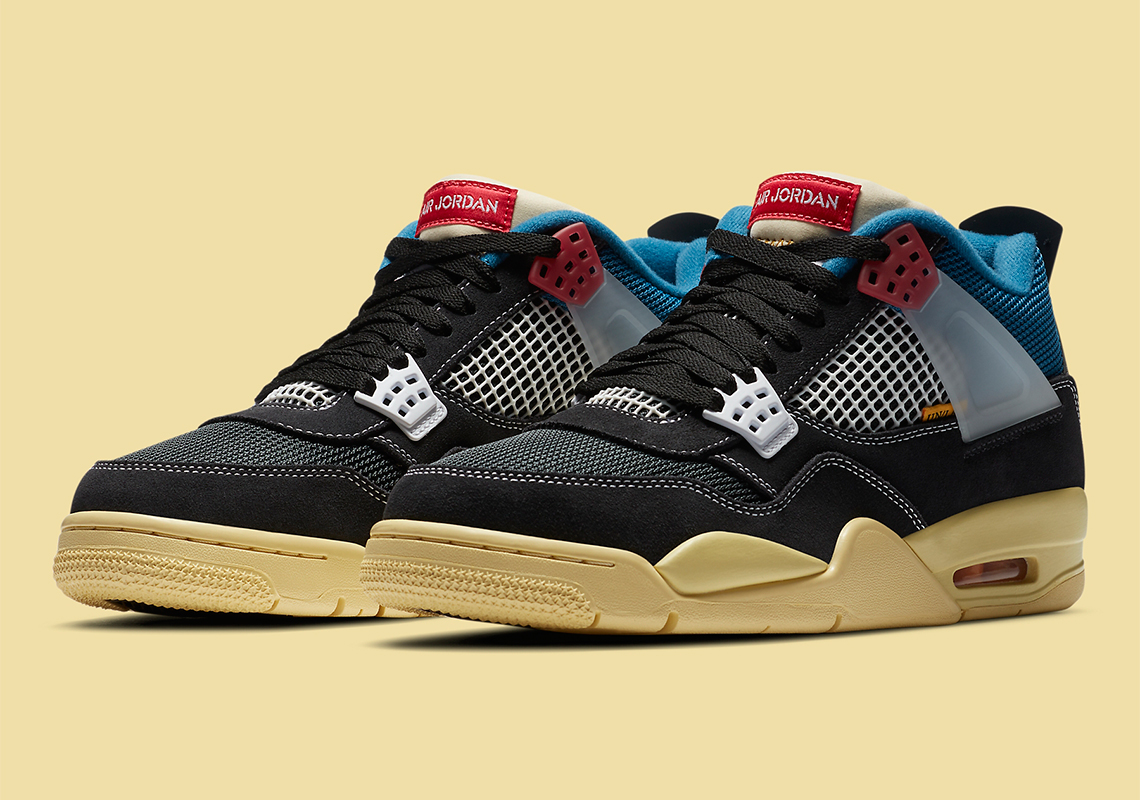 Ahead of its September 30th re-release, the Air Jordan 4 Retro SP by Union Los Angeles surfaces by way of Nike official images. Applying minor yet powerful transformations with the folded tongue and reworked forefoot eyelets, Union manages to reinterpret the Air Jordan 4 from 1989 with a color palette that embodies the 80’s and 90’s – a theme consistent throughout their entire collection of footwear and apparel. Already releasing exclusively through Union on August 29th, the Union x Air Jordan 4 “Off Noir” is confirmed to release again on October 16th (the Union Jordan 4 “Guava” will not drop again) through the SNKRS App and select Jordan retailers globally. Get a detailed look at this upcoming drop and stay tuned for an updated store list.

In other Jordan Retro collaboration news, the Jordan 3 Fragment will drop on September 17th. 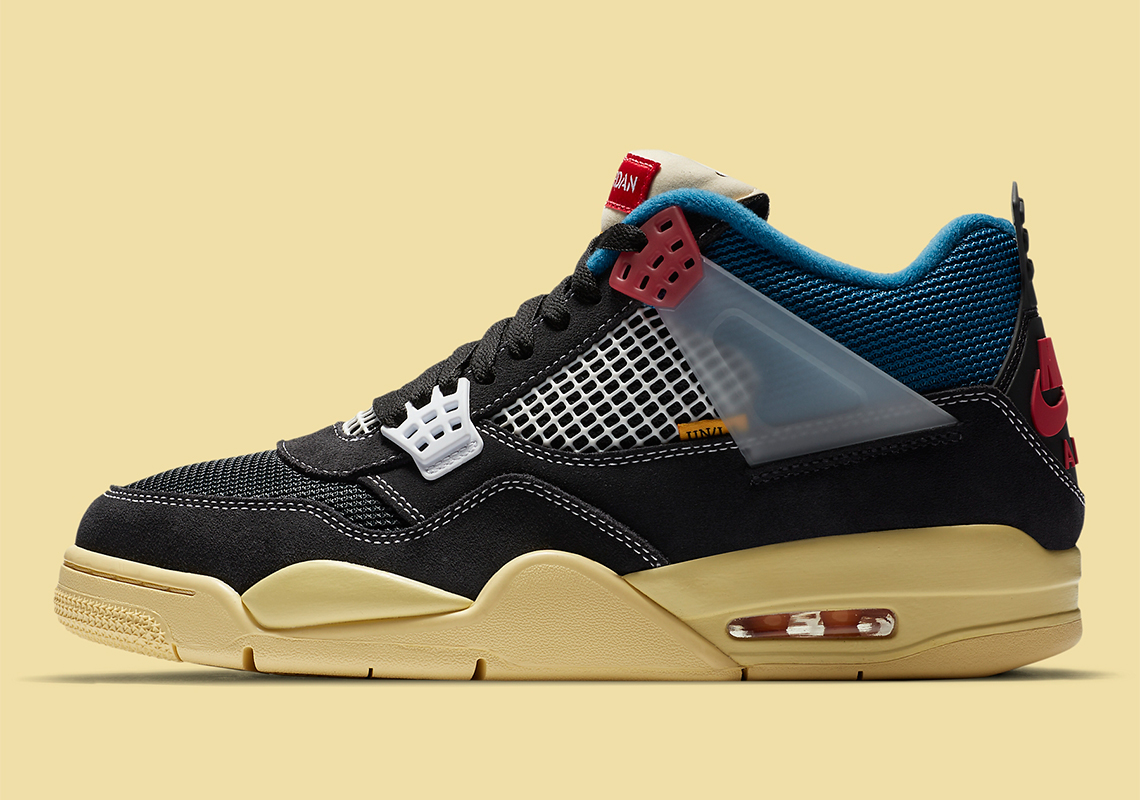 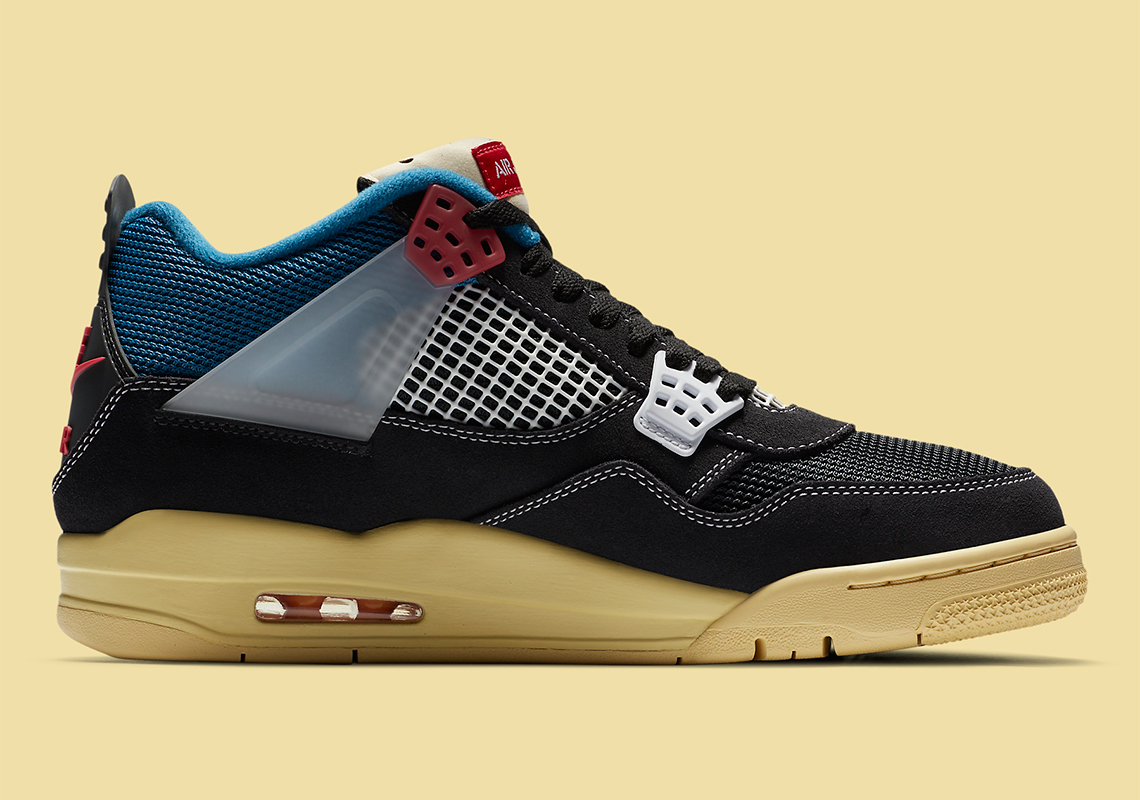 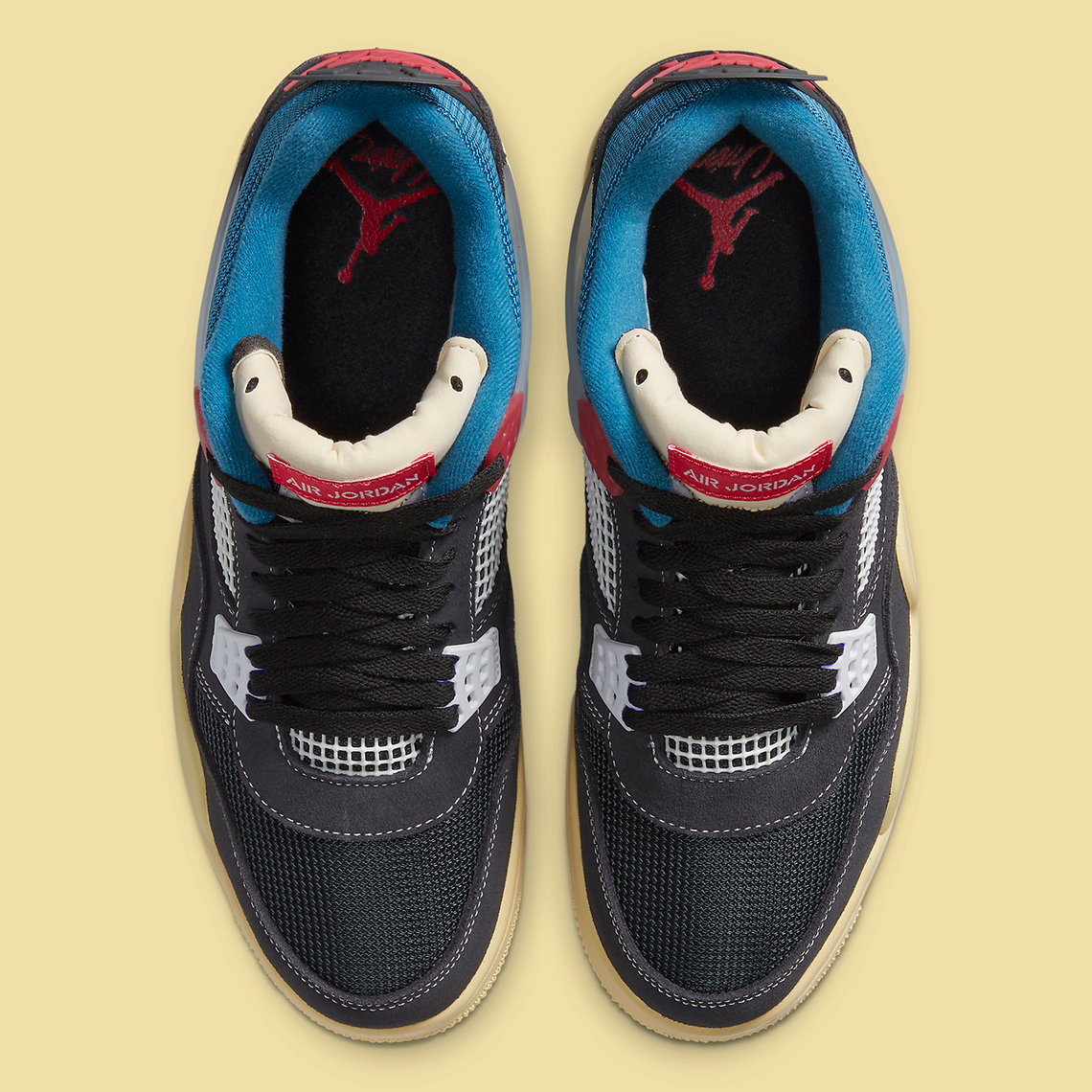 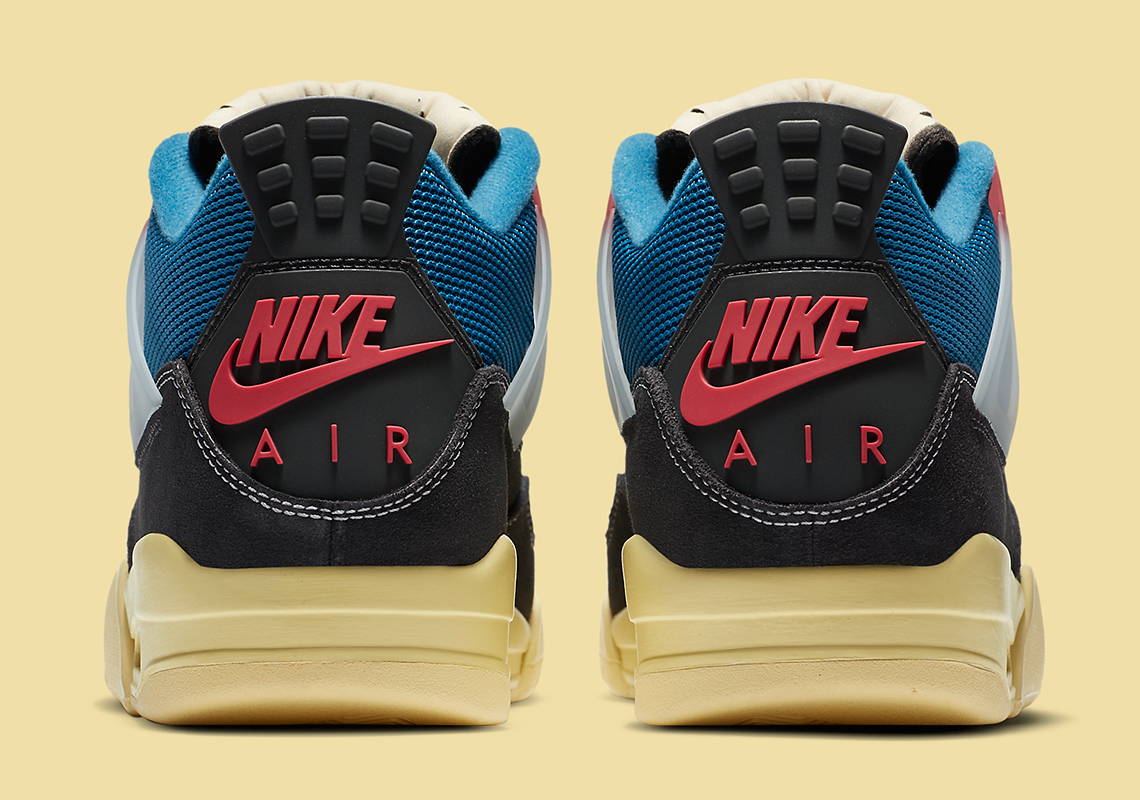 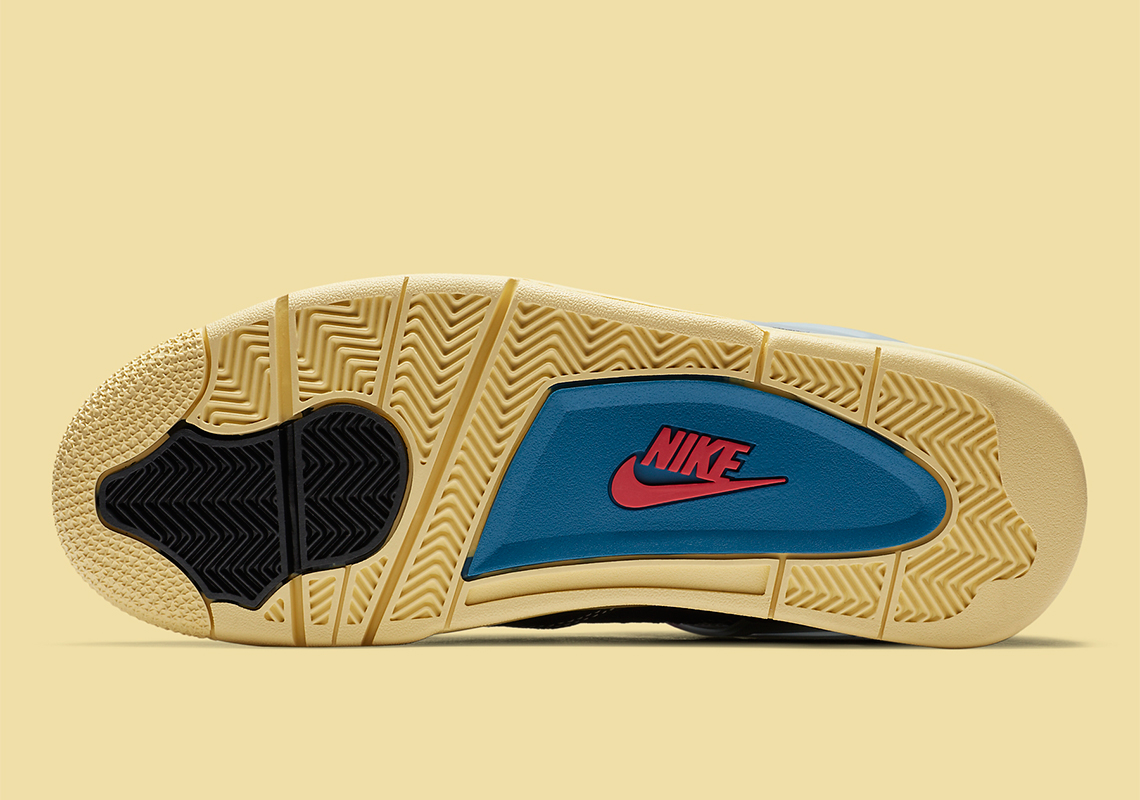 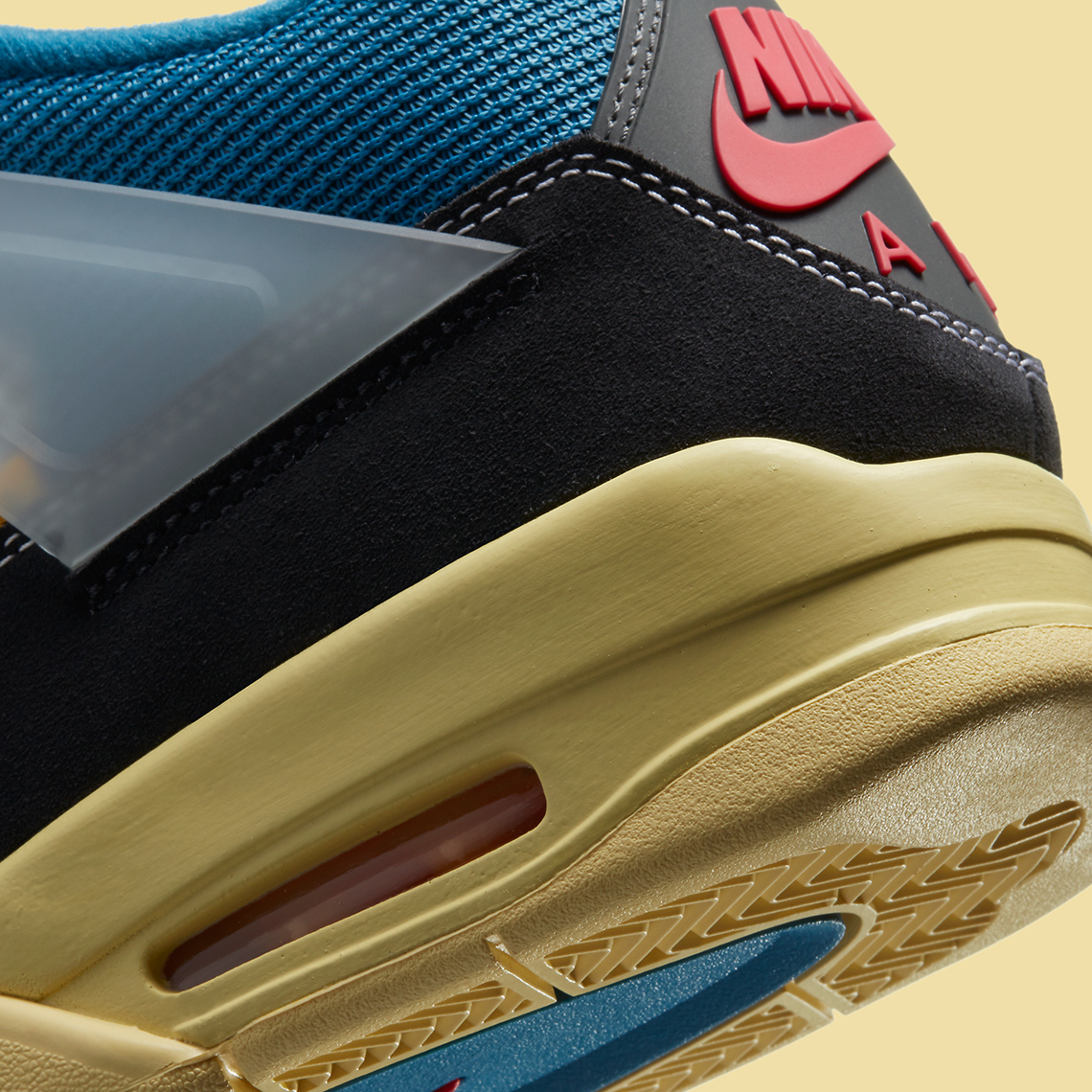 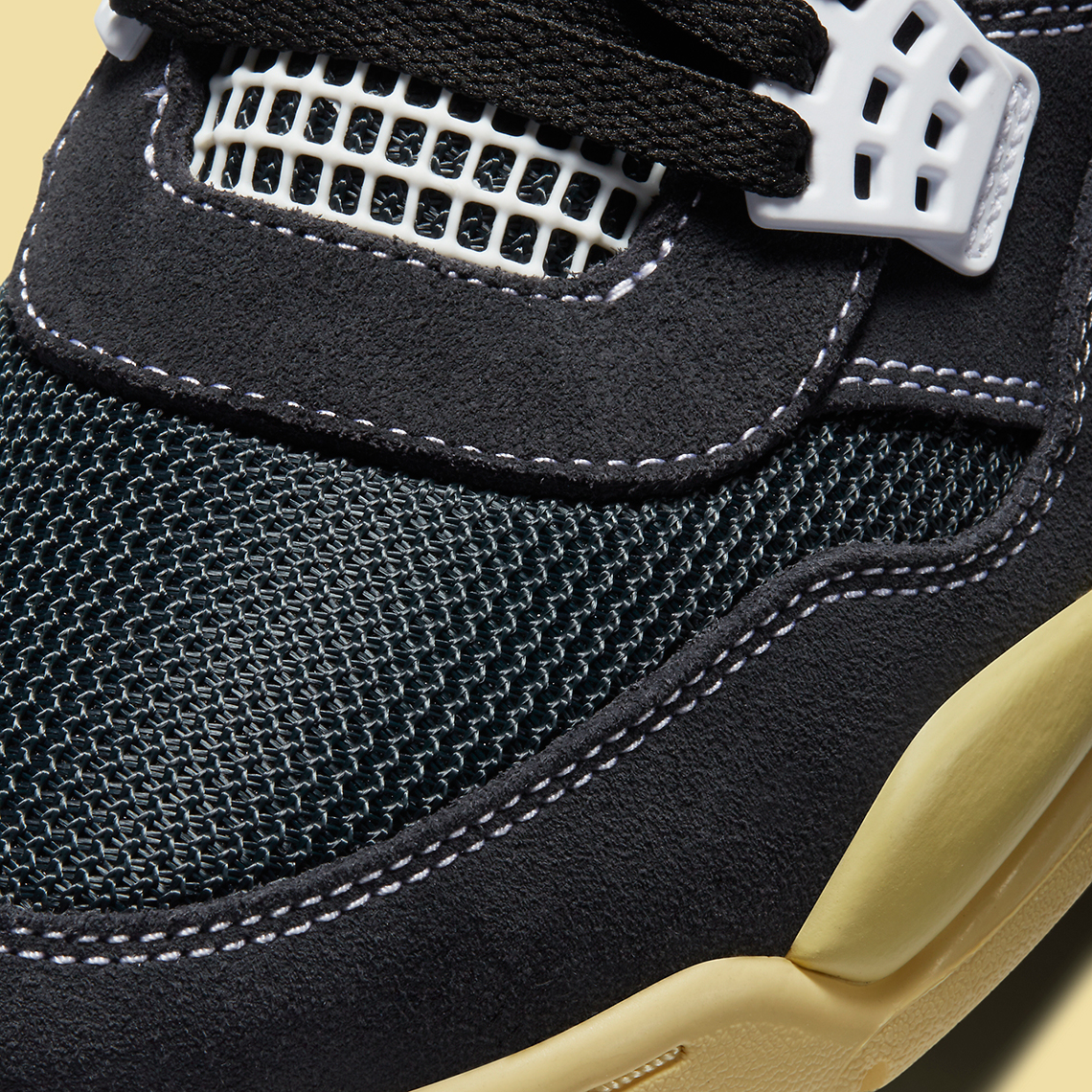 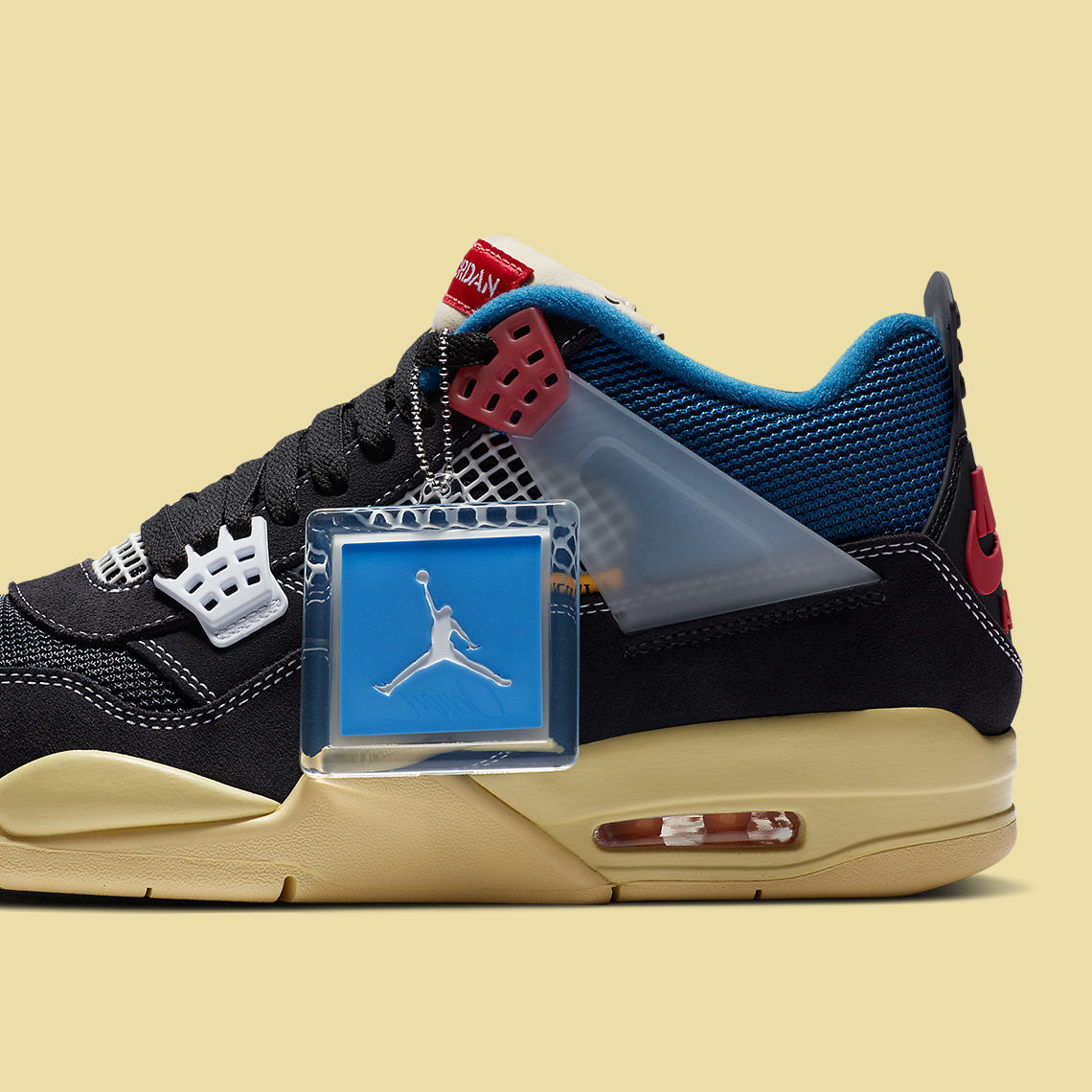 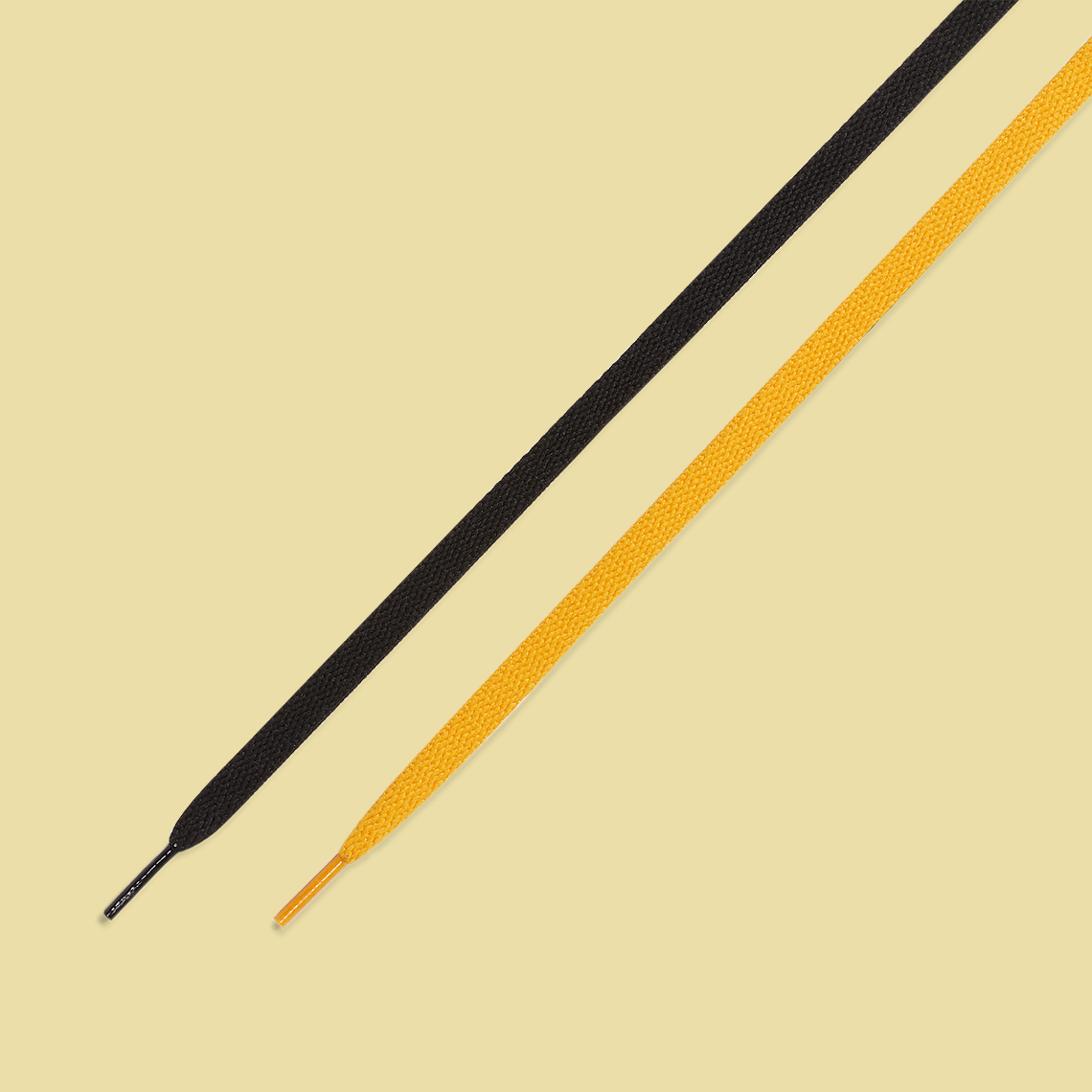